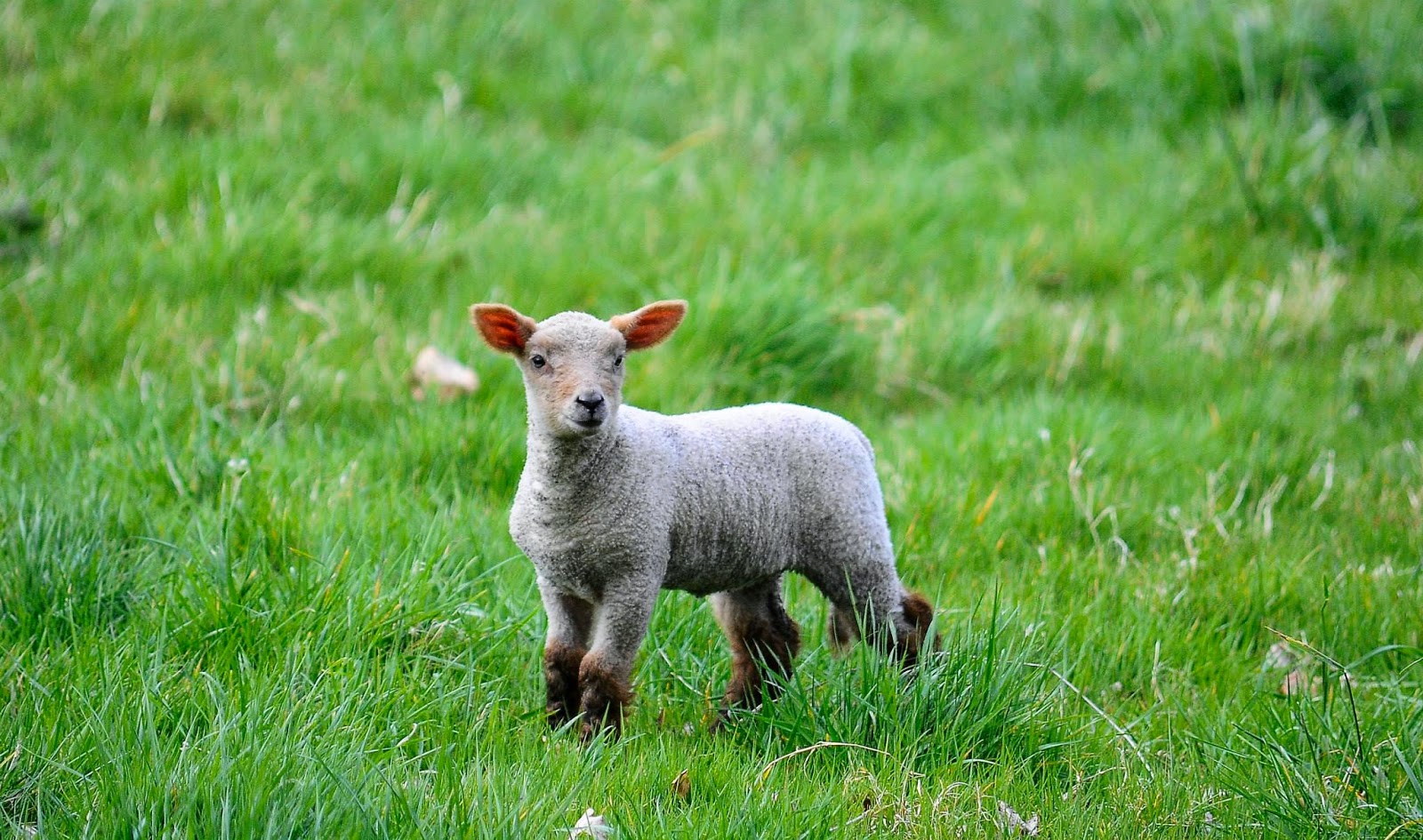 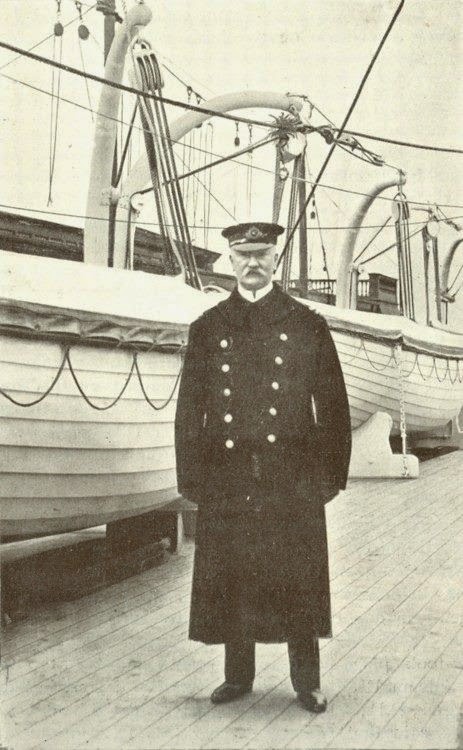 The following great story comes from Historical Tralee, a page well worth visiting for anyone interested in local history.

In accounts printed about the Titanic and the bravery of her officers little has been said of one who probably was the most widely known and best beloved of all classes. He was Dr. William Francis Norman O’Loughlin, senior surgeon of the White Star Line, who perished with the ship.

During the forty years Dr. O’Loughlin has been a surgeon aboard ships of that line he gained the close friendship of innumerable men and women of prominence. Known as one of the most upright and kindly men, he also was regarded as a leader in his profession and a student of the highest order.

Survivors say they saw Dr. O’Loughlin on deck going from one to another of the frightened passengers, soothing them and aiding them in getting into the lifeboats. As the last lifeboat left the vessel he was seen standing in a companionway beside the chief steward, the purser and another officer swinging a lifebelt. He was heard to say: “I don’t think I’ll need to put this on.” He was in the companionway when the vessel went down. From those who knew him well statements were obtained yesterday regarding the fine character of the friend all were mourning. All agreed he was one of the kindest men they had ever met. Many incidents showing his unselfishness were related. One of the friends said: “He was the strongest personal friend of every officer and seaman he ever left a port with, and he was a most thorough officer. He would give his last dollar to charity and was never known to speak ill of anyone. He was the most tenderhearted man I ever met.”

One of Dr. O’Loughlin’s intimate friends in the profession was Dr. Edward C. Titus, medical director of the White Star Line. He said: “Dr. O’Loughlin was undoubtedly the finest man that I have ever known. Kind at all times, his work among the persons he met endeared him forever to them. Always ready to answer a call for aid at all hours of the day and night, he would go into the steerage to attend an ill mother or child, and they would receive as much consideration from him as the wealthiest and mightiest on board. “He was one of the best read men I ever met. Dr. O’Loughlin was always doing some charitable act. Of his income I believe it will be found that he left little, having distributed most of it among the poor. There is no doubt that he died as he wished. Once recently I said to him that as he was getting on in years he ought to make a will and leave directions for his burial, as he had no kith or kin. He replied that the only way he wanted to be buried was to be placed in a sack and buried at sea.”

Dr. O’Loughlin was a native of Tralee co kerry in Ireland. Left an orphan he was raised and educated by an uncle. He studied at Trinity College, Dublin, and the Royal College of Surgeons in Dublin. When twenty-one years old he went to sea because of ill health and followed the sea continuously thereafter. Prior to being transferred to the Titanic he was surgeon on board the Olympic. 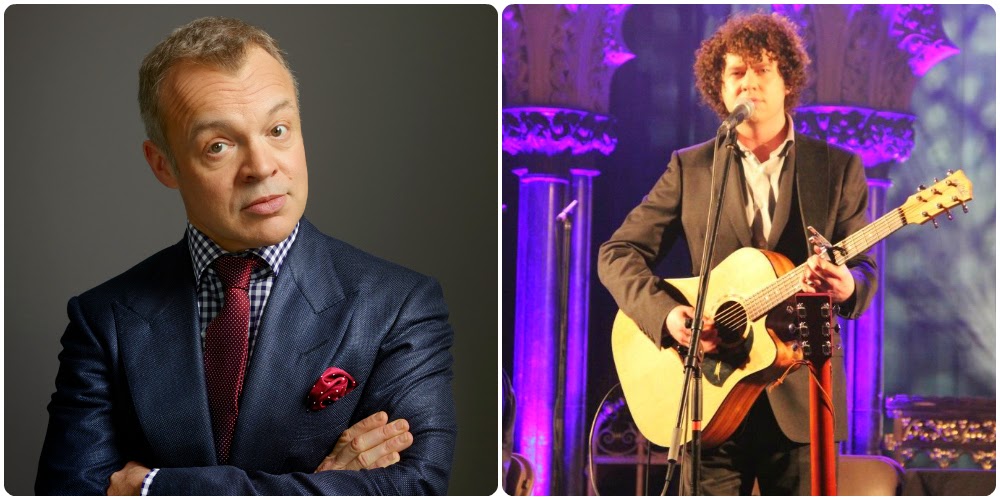 Be sure to keep May 27 to 31 free for Writers’ Week. This year’s programme promises to be a cracker.

The Early Birds and their Golden Tickets 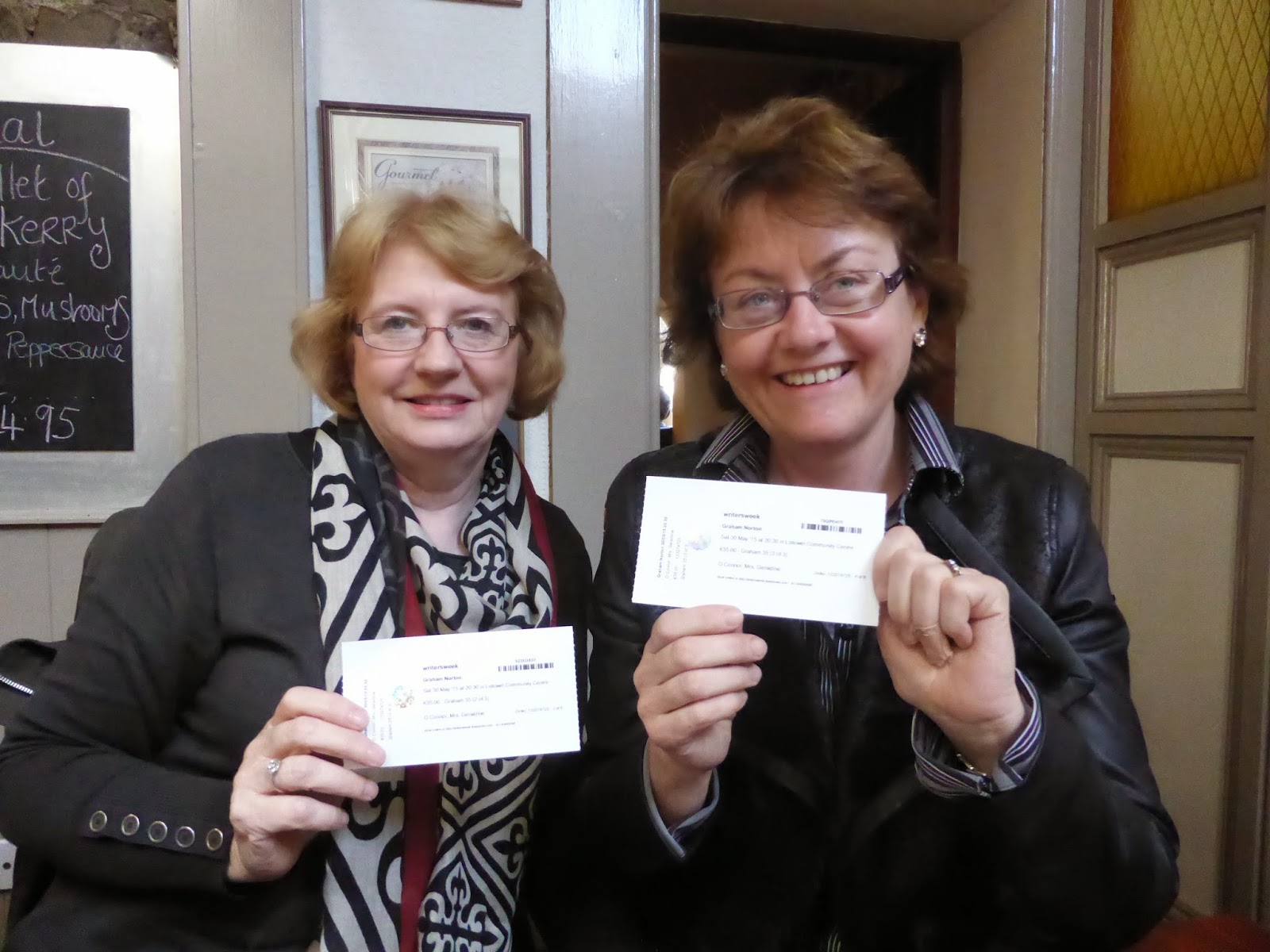 Two happy ladies with their tickets to Graham Norton 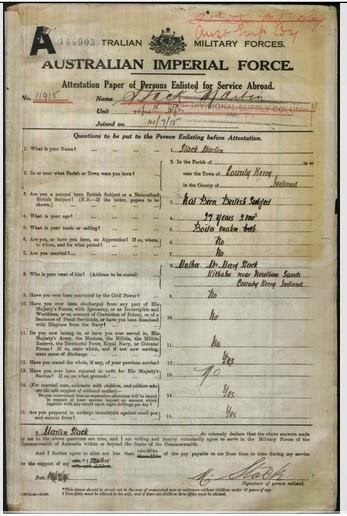 This document was found by Ger Greaney on Irish Anzac Project If you are looking for documentation on Irish relatives wqho served in the Australian forces, then this is the site for you. 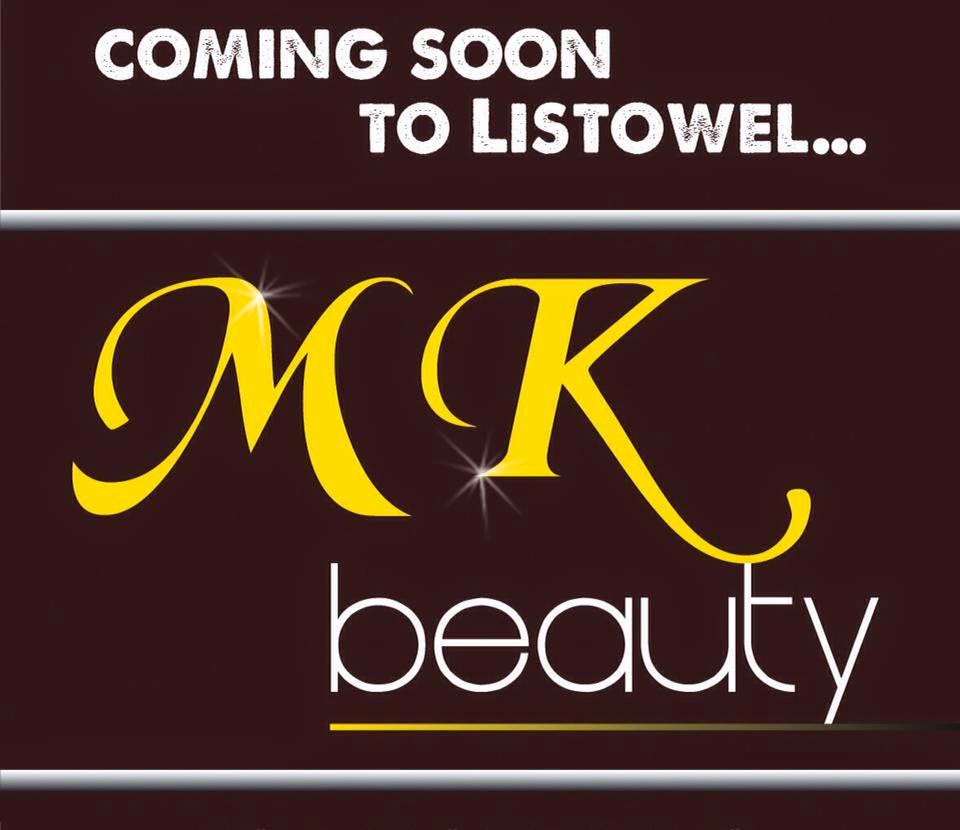 To answer your question; Bridge Road, I hear.

One of the highlights of this years NCW festival was a a session in St. Ita’s Retirement Hone with the inimitable Sonny Egan and friends. Jer Kennelly was lucky enough to be there and he recoded it for us.