There’s a Bridle Hanging on the Wall 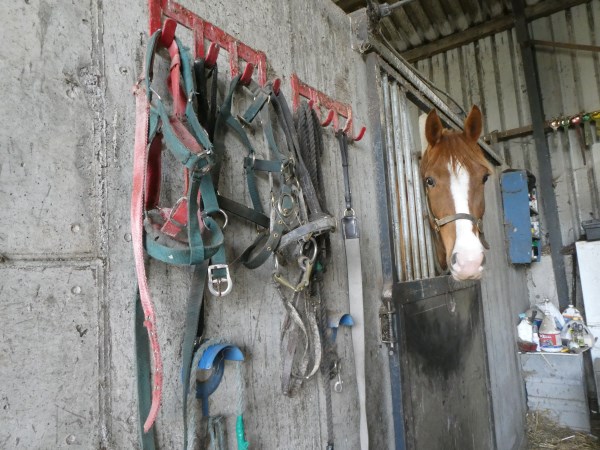 Horse in Kanturk patiently waits for a  spot of outdoor exercise. 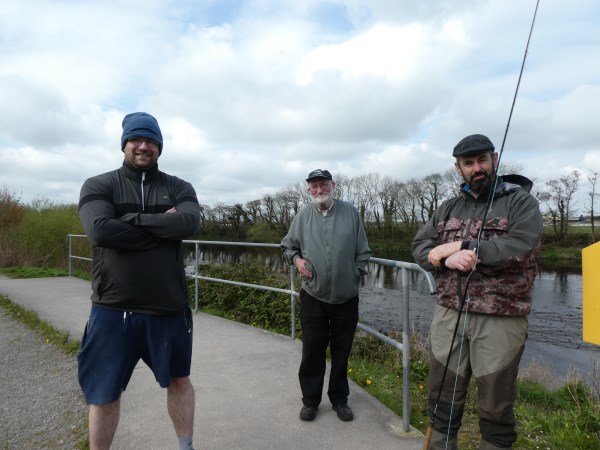 I met Derry Buckley and his fishing club friends  as I set out on the river bank walk. 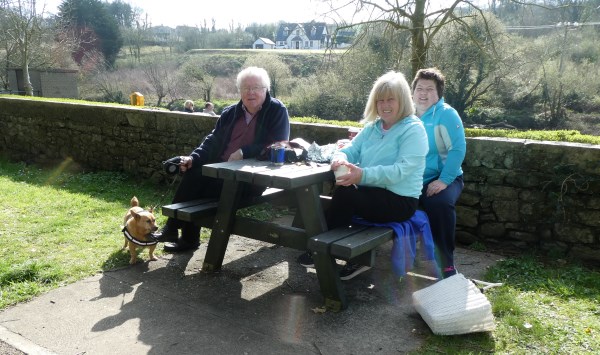 The Guerin family and doggie were picnicking by The Feale.

Listowel Business and Community Alliance had a great idea to have some of the diaspora reminisce for a while about growing up in Listowel. The result is this lovely nostalgic video. 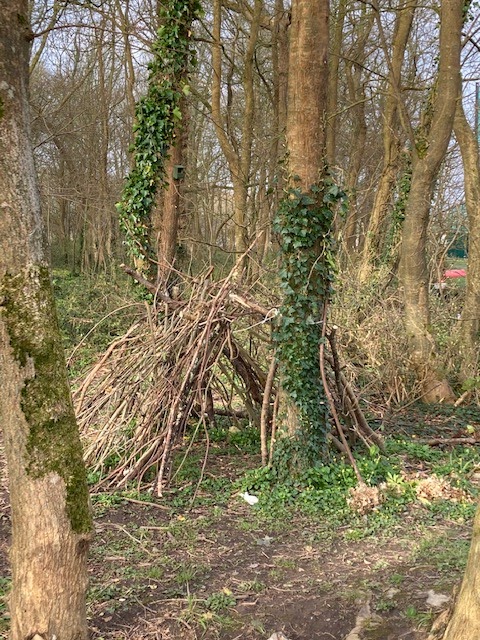 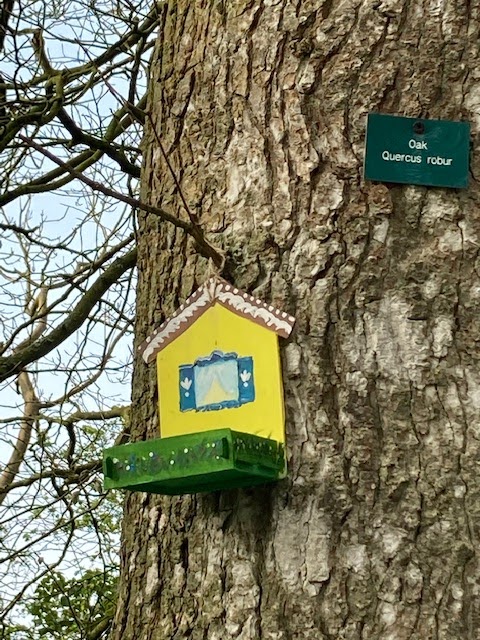 Believe  it or not 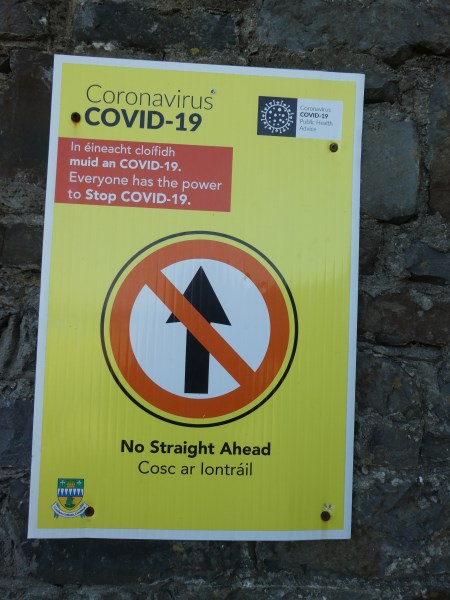 In these days of Covid 19 we are very aware of contagion and the necessity for social distancing to prevent the spread of communicable disease.

Those of us who dont subscribe to the conspiracy theories, are not waiting for The Rapture. We wear our masks, stay home and wait for a vaccine. We have placed our trust in science. I hope it will eventually free us.

Since time immemorial the most dreaded communicable disease was leprosy. Lepers were once forbidden to marry or to appear in court. They were only allowed to speak to a non leper if they stood downwind  of him.

Leprosy was very much a biblical disease, an outward punishment caused by inward sin. It was a priest not a doctor who diagnosed you a leper.

All that changed when many returning crusaders were afflicted with leprosy. Attitudes changed  and now leprosy was rebranded as a holy disease. Many European monarchs set up leper colonies. Lepers were allowed to  mix freely, although they still lived separately. They were allowed to beg and it was considered to be a holy act to give to a leper. This is why lepers took to wearing bells, not, as it was wrongly assumed, to warn people of their proximity but to alert them to the opportunity to make a donation to a good cause.

The plague of 1348 to 1350 put an end to leprosy.  The bubonic plague and tuberculosis attacked the already weakened immune systems of lepers. They succumbed to the disease in huge numbers and eventually there were not enough of them left to spread leprosy and the disease died out.

I learned all this from the Second Book of General Ignorance. 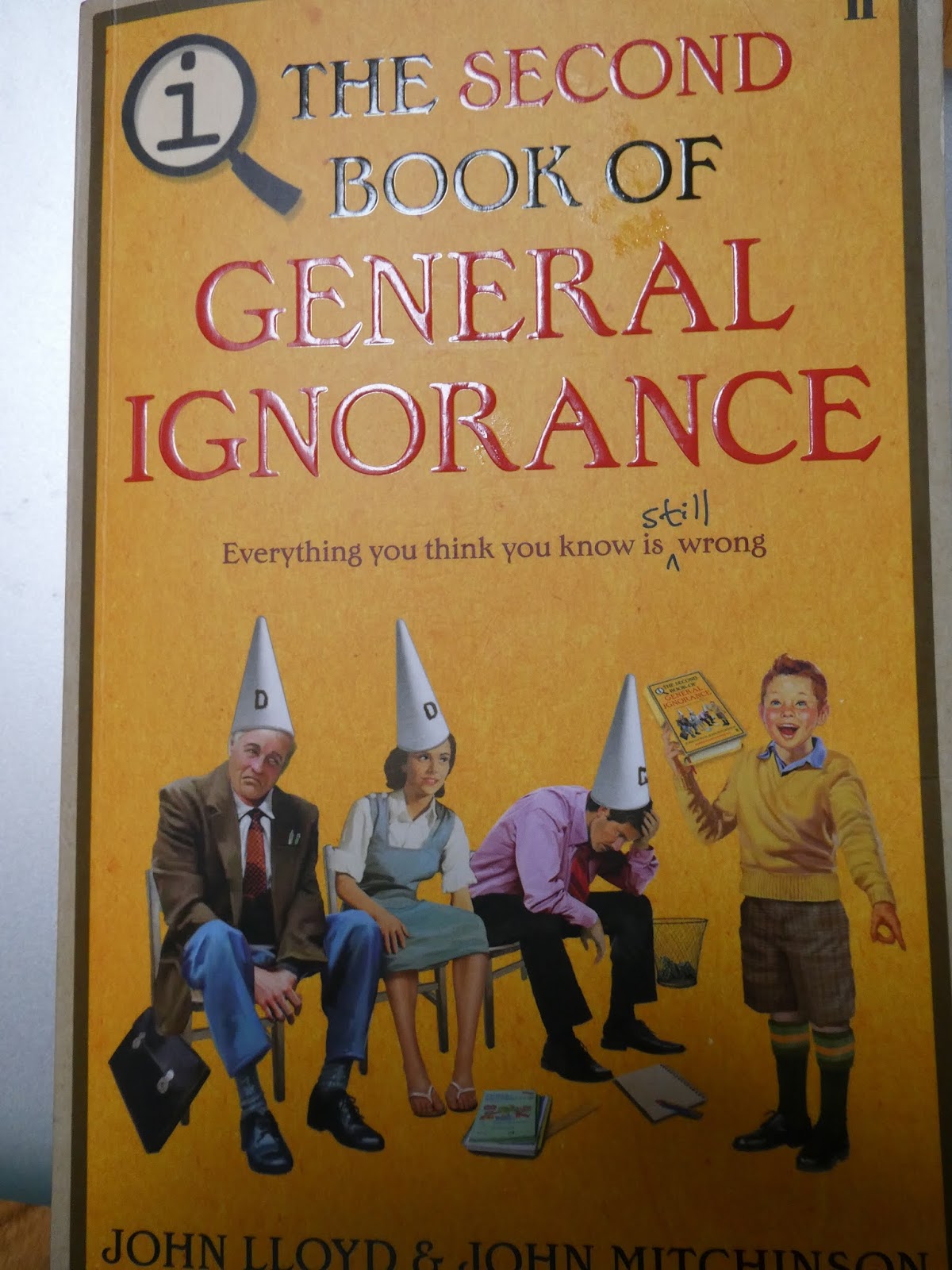 Ballybunion and a Snowy Fact