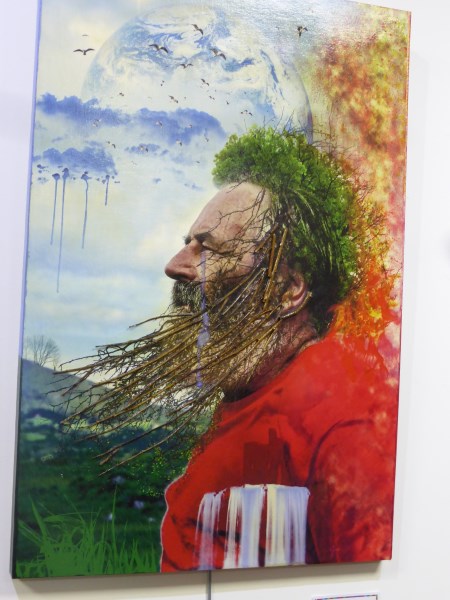 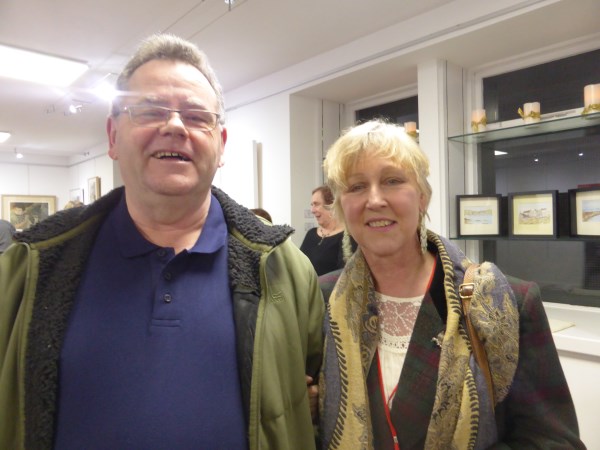 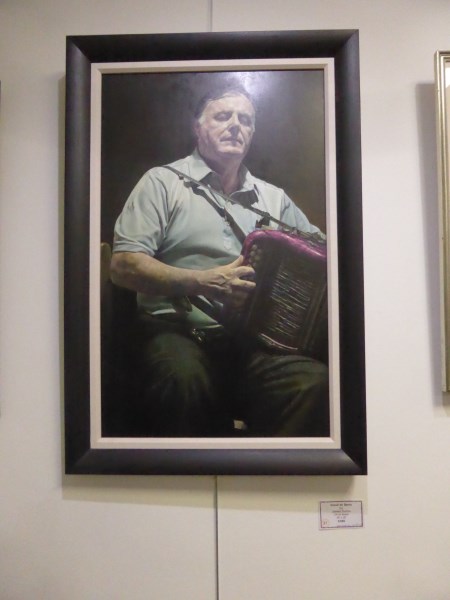 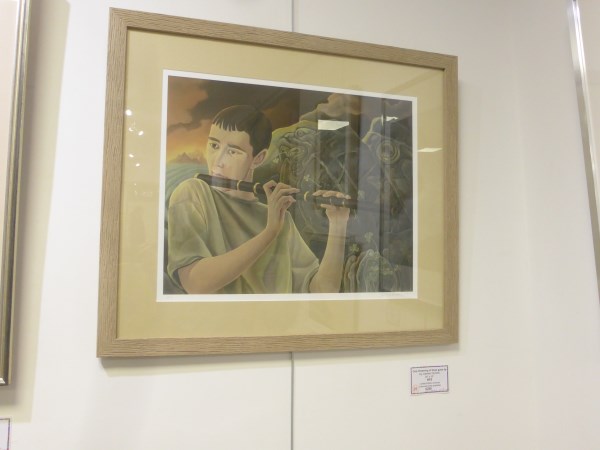 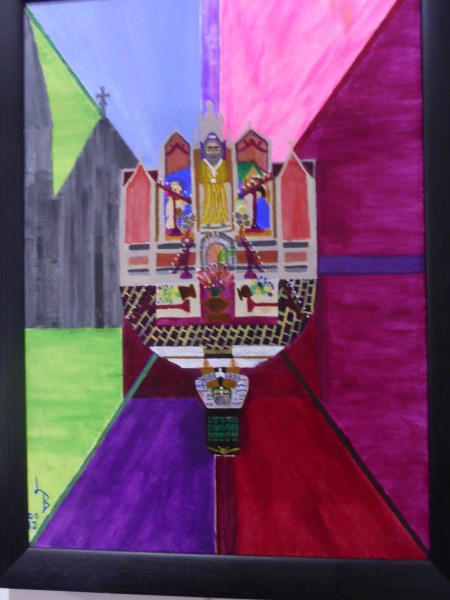 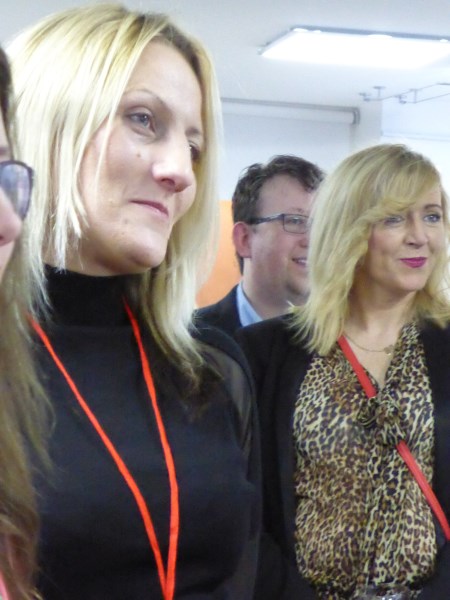 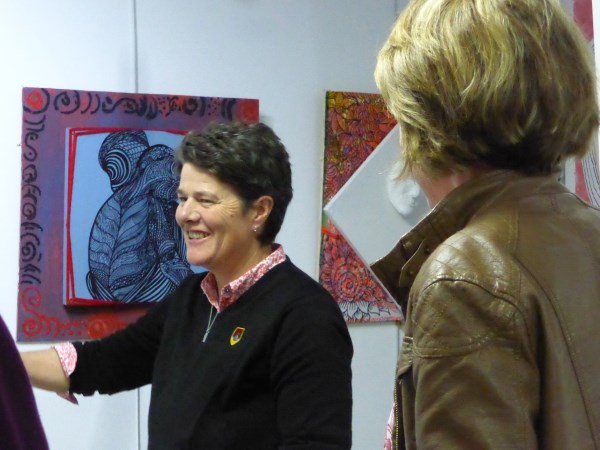 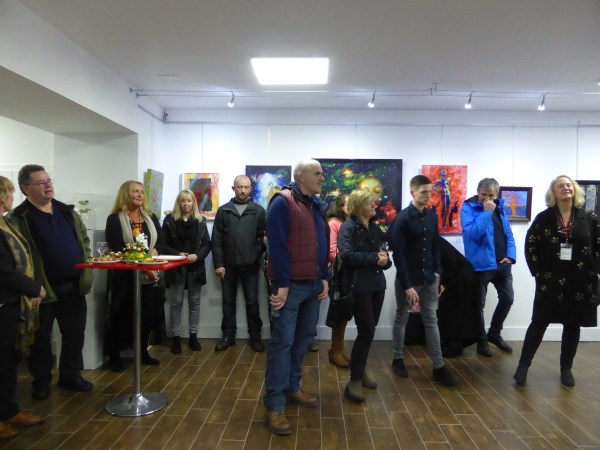 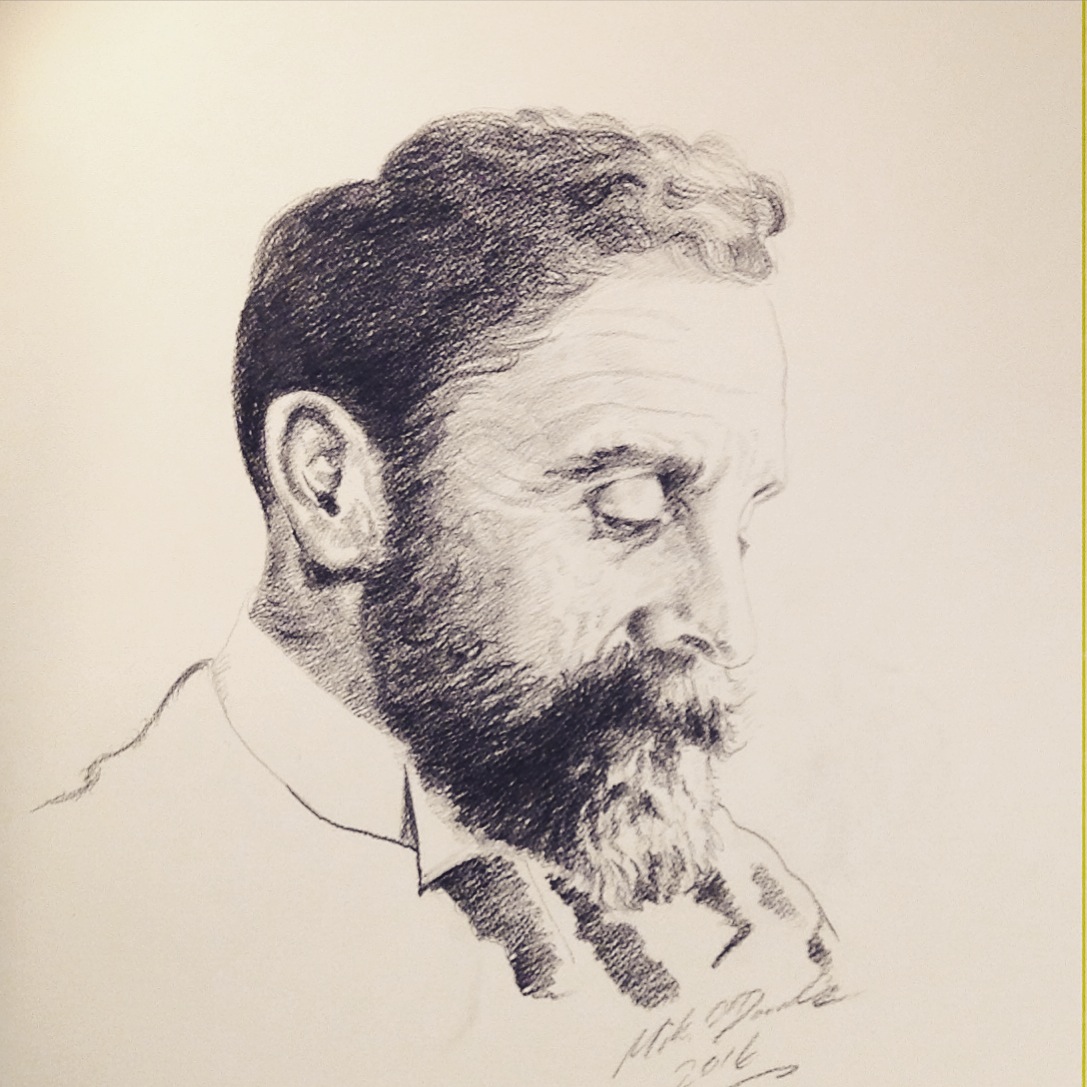 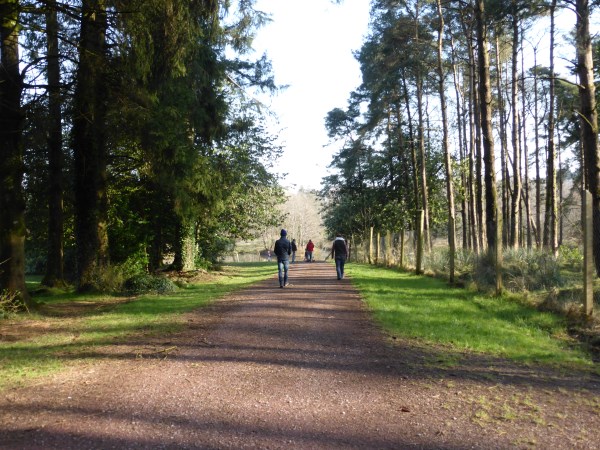 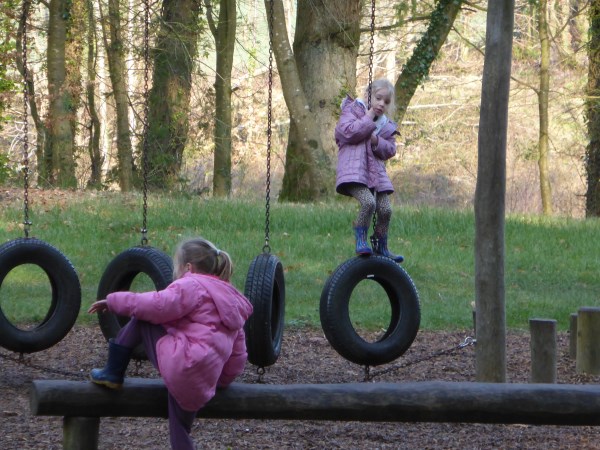 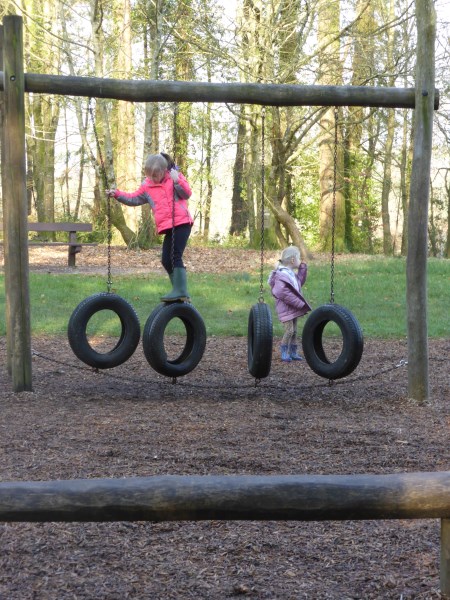 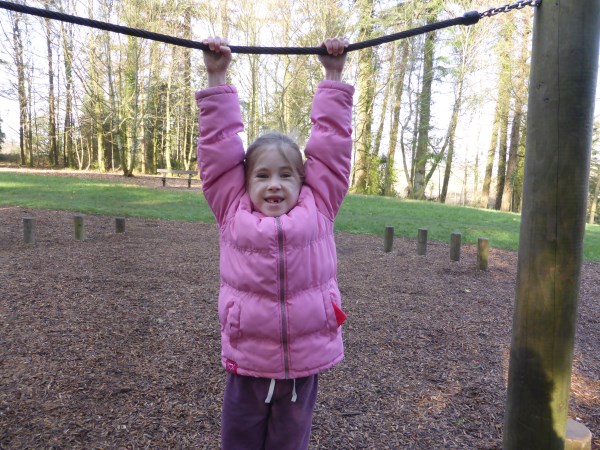 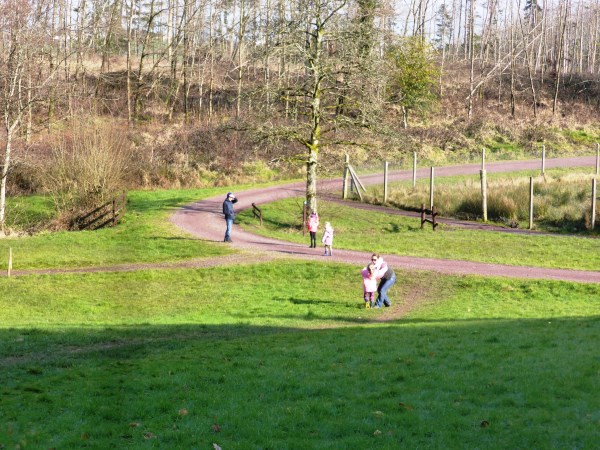 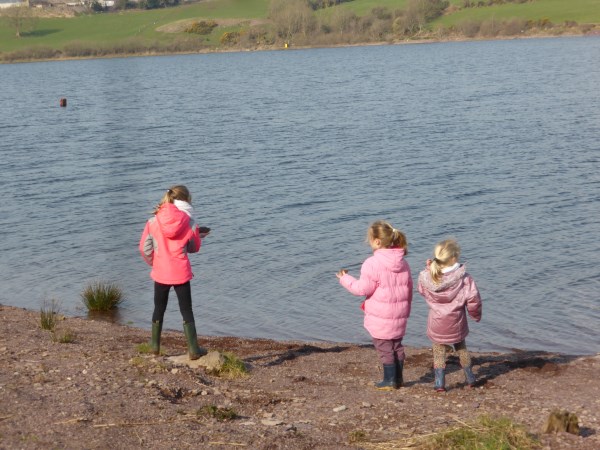 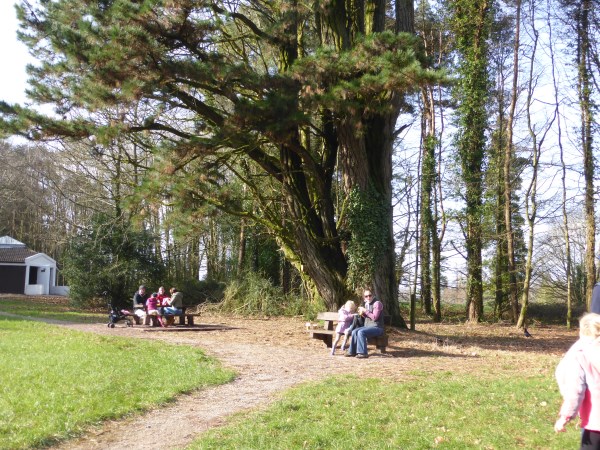 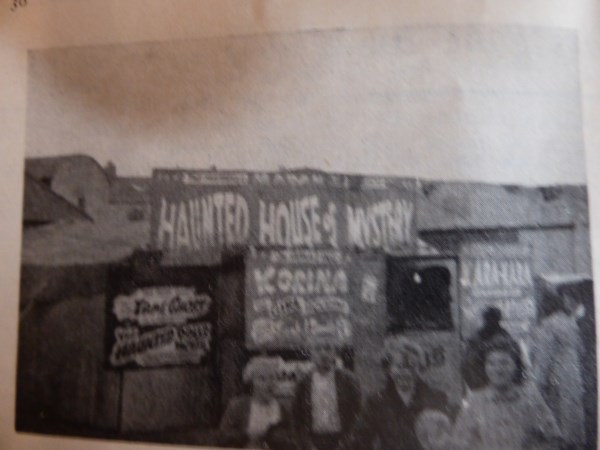 Easons, Nana’s birthday, advertising in the 1950s and more from the Coolard Book Launch