Farran Wood, a Listowel man in the San Francisco Earthquake of 1906 and new social distancing spaces 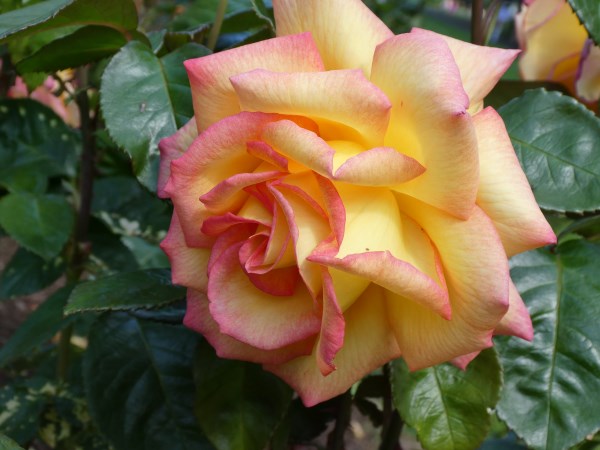 Last week I had to make a necessary journey to Cork. I took the opportunity to reconnect, socially distanced and outdoors with my Cork family.  We went to Farran Wood. It doesn’t compare to  Killarney National Park  and one of their favourite activities, the zip line, was closed  but it was lovely ro be outdoors and feeding ducks and deer again. 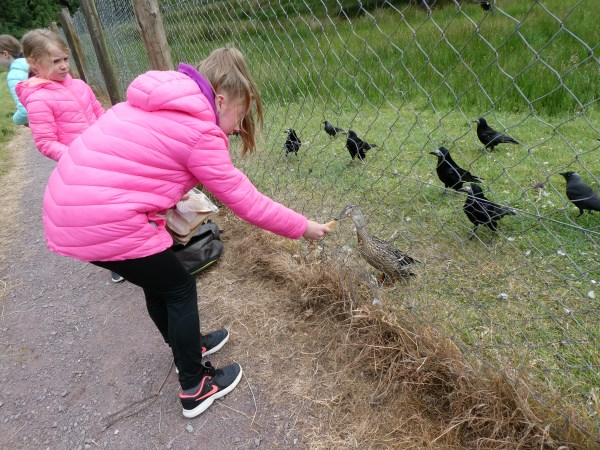 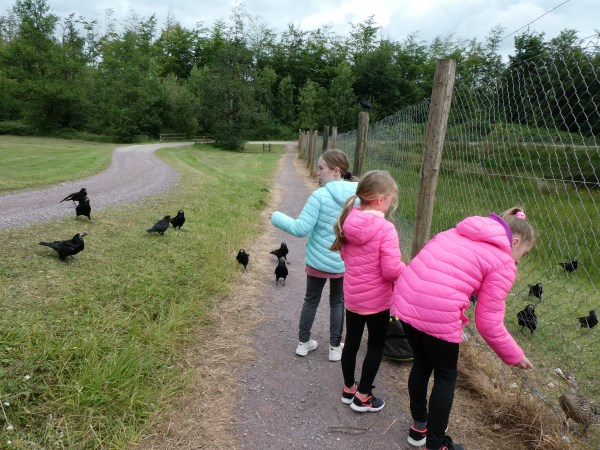 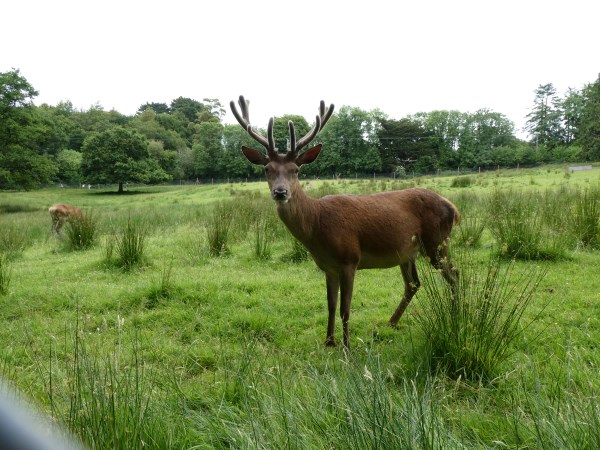 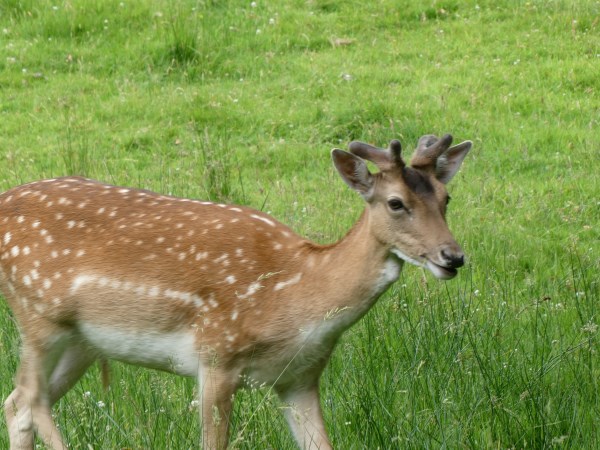 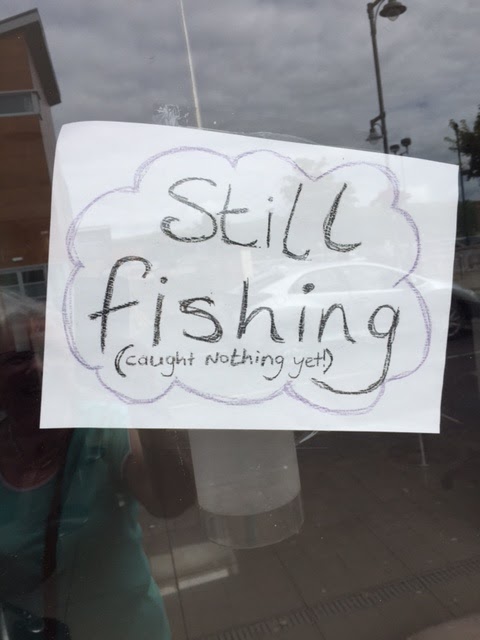 Earthquakes and Fire in San Francisco in 1906- A Listowel Connection

San Francisco LETTER FROM A KERRYMAN.

Mr Michael Davitt has received the following letter from Mr Richard C O’Connor, Manager of the Hibernian Bank, San Francisco, one of the best known and most respected Irishmen in that city. Mr O’Connor, who is a native of Listowel, Co Kerry, where many of his relatives still live, has always been a strenuous and generous supporter of the Irish cause:—
San Francisco, April 27th, 1906.

In the fierce fight to stem the advancing tide of flame, I cannot omit mentioning the heroic deed of a gallant son of Tipperary , the Rev Philip O’Ryan, The Cathedral, to which he is attached, stands facing Van Ness Avenue, on the western side, the golden cross surmounting the high tower glinting in the morning sunlight. The tower took fire, and the church was apparently doomed, And with it the entire Western Addition. This was the only part of the city supplied by water from a system independent of the rest of the city. father O Ryan trained in the athletics of the Gaelic Athletic Association, climbed up the tower inside, had a hose tied to the bell-rope which he hauled up and crawling out turned the hose on the burning tower, aided by Father Rouan ?, who shared his peril, succeeded in extinguishing the flames, despite the intense heat, which it seemed Impossible to with-stand.
Notwithstanding the ruin wrought; and the fortunes that were, lost, but one spirit seemed to pervade the people—gratitude that they had survived the fearful catastrophe and a determination to build up a more beautiful San Francisco on the ruins of the old. Already the work has begun, and hundreds of men are at work clearing away the debris. Our bank will be ready for business in about two weeks, and I very much mistake if the good old Hibernian, under its careful conservative management, does not rise again as it rose before in a time of great financial disaster, a bulwark against panic and despair. We have available in cash, and bonds which are readily convertible into cash, about 27,000,000 dollars in round numbers. So you see we have nothing to fear.
I will communicate with you from time to time about the trend of things here; in the meantime you need have no concern about the state of affairs.
With bent wishes for yourself, Mrs Davitt and family.—Believe me, yours very sincerely.

I got your cablegram. Many thanks. Judge Tobin feels the disaster to the city very keenly. His nephews lost their splendid home on ” Nob Hill.” 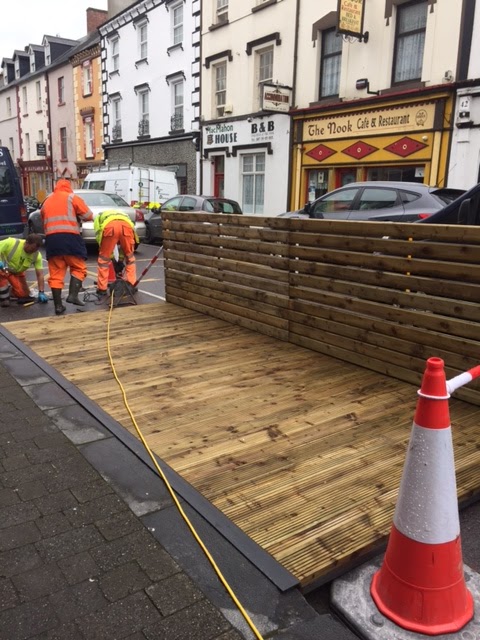 I was in town on Saturday and I spotted men at work on this structure outside Allos in Church Street. Could it be an outdoor dining area?

I asked one of the workmen, the joker of the pack as it turned out.

“Hold on a minute and I’ll give you the first dance.” says he.

On Monday when I went to town, these cordoned off areas of roadway were all over town. The one outside Allos is the only one I saw with a platform. They are kind of lay-bys for pedestrian overtaking and queueing it would appear. 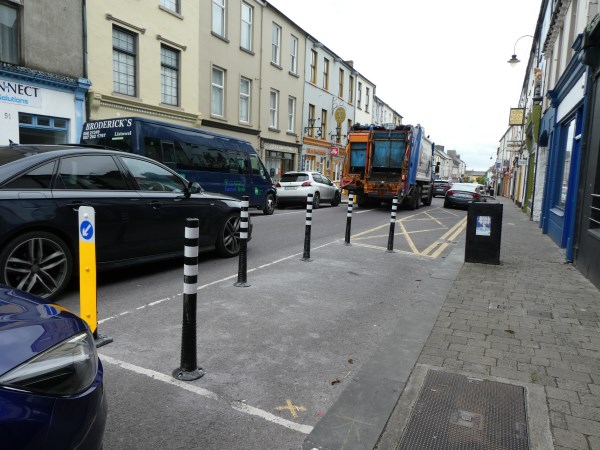 Church Street definitely seems to have the biggest allocation of these. This one is just a skip and a jump from the one at Allos. 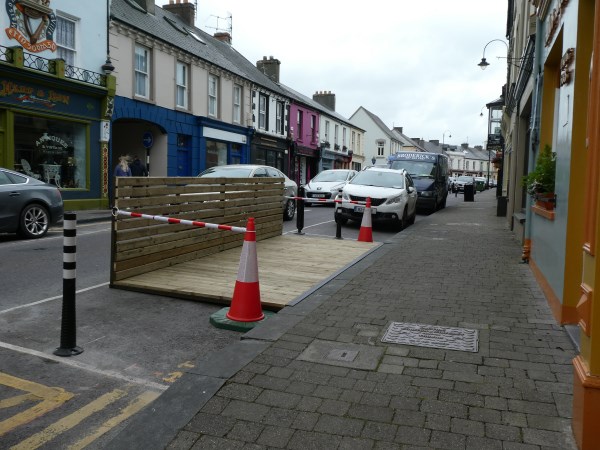 I’ll make enquiries as to what the meaning of this is. 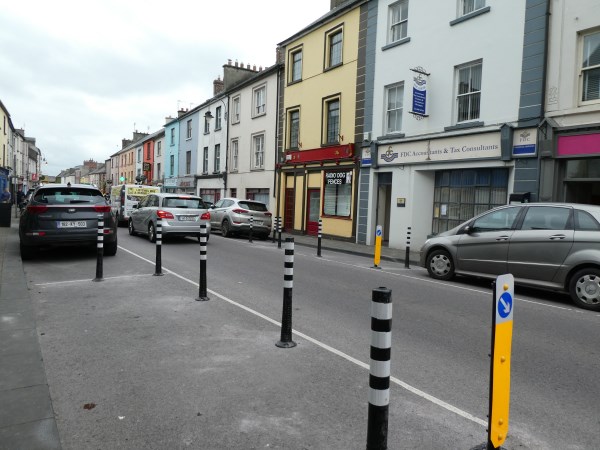 You can see the one across the road is almost directly opposite. 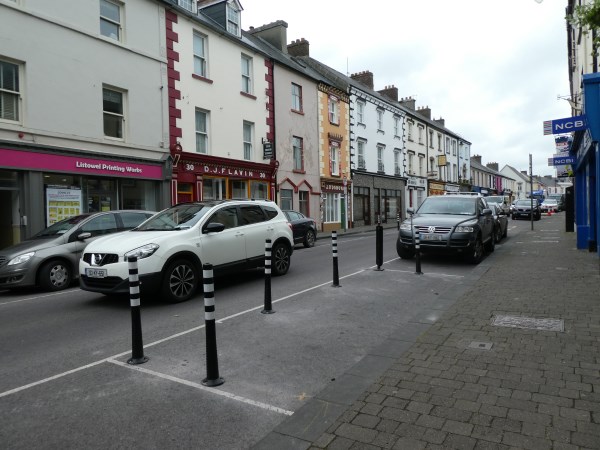 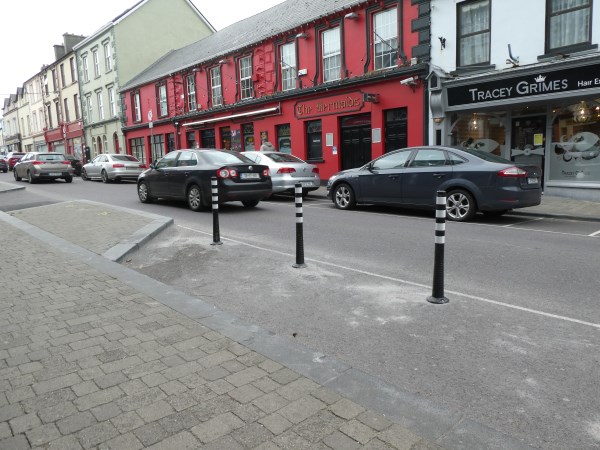 This one is on William Street. It is right next to an area where you can step out or queue for Jumbos.