Some Tricolours flying in Listowel This week 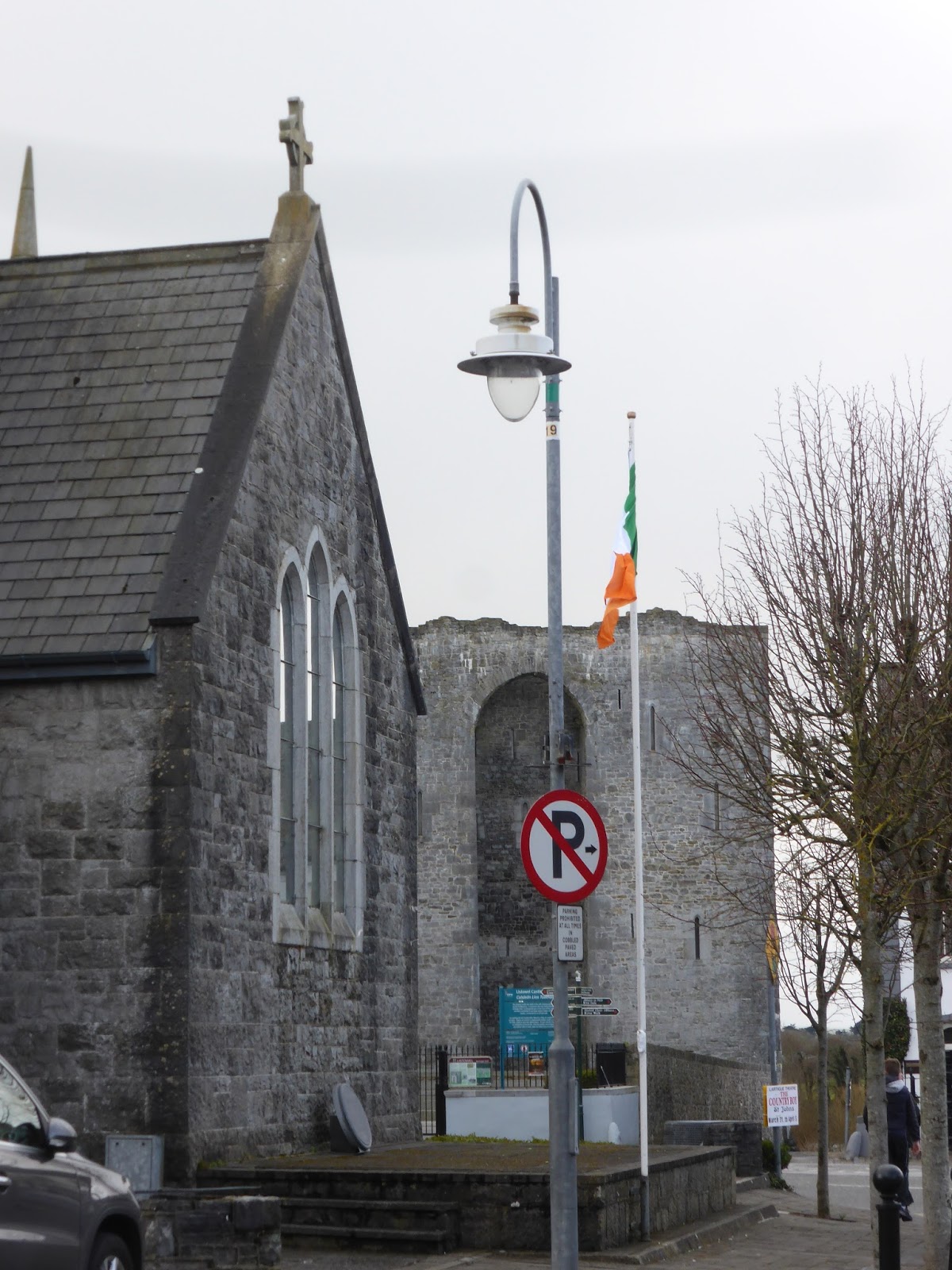 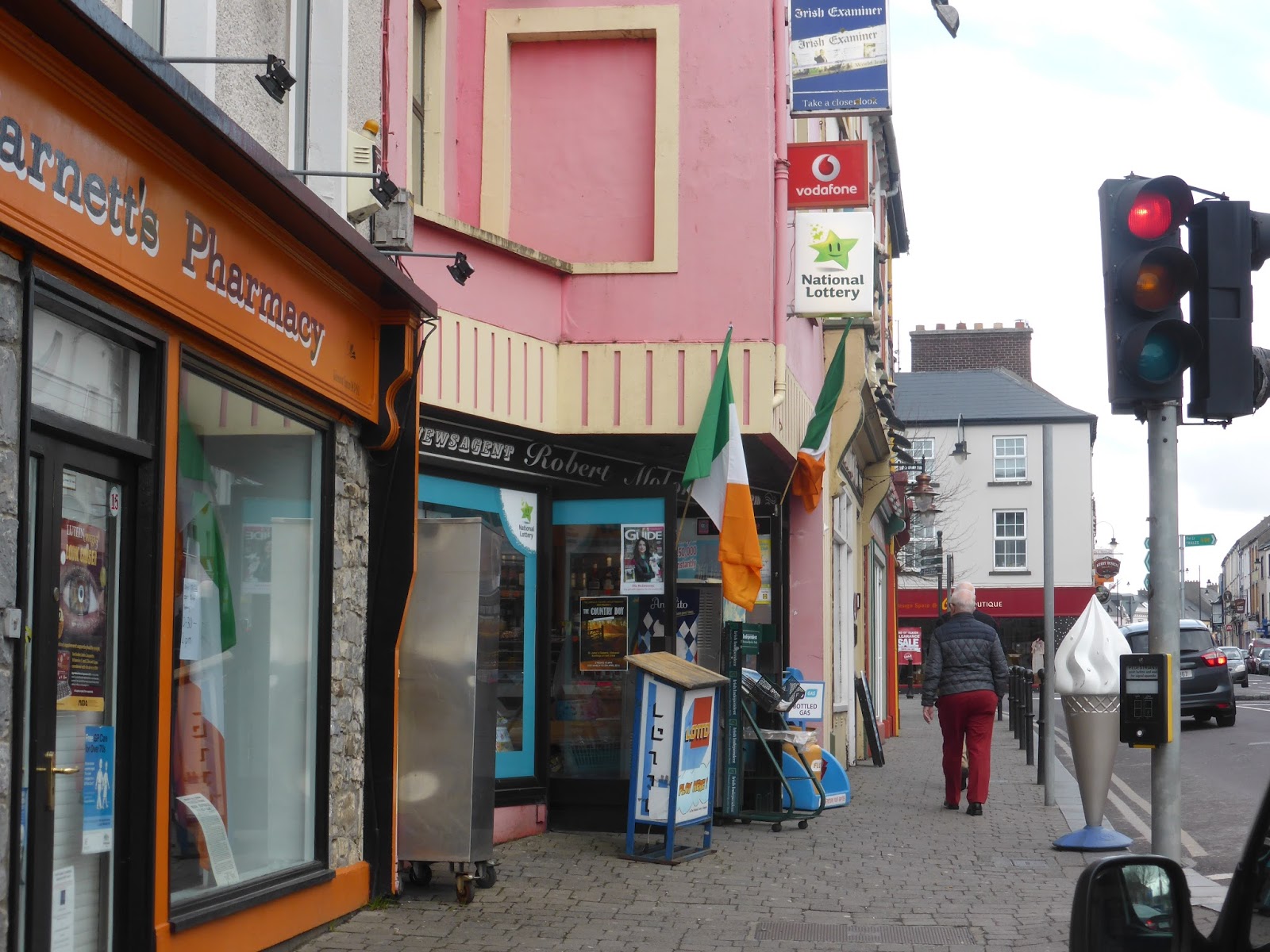 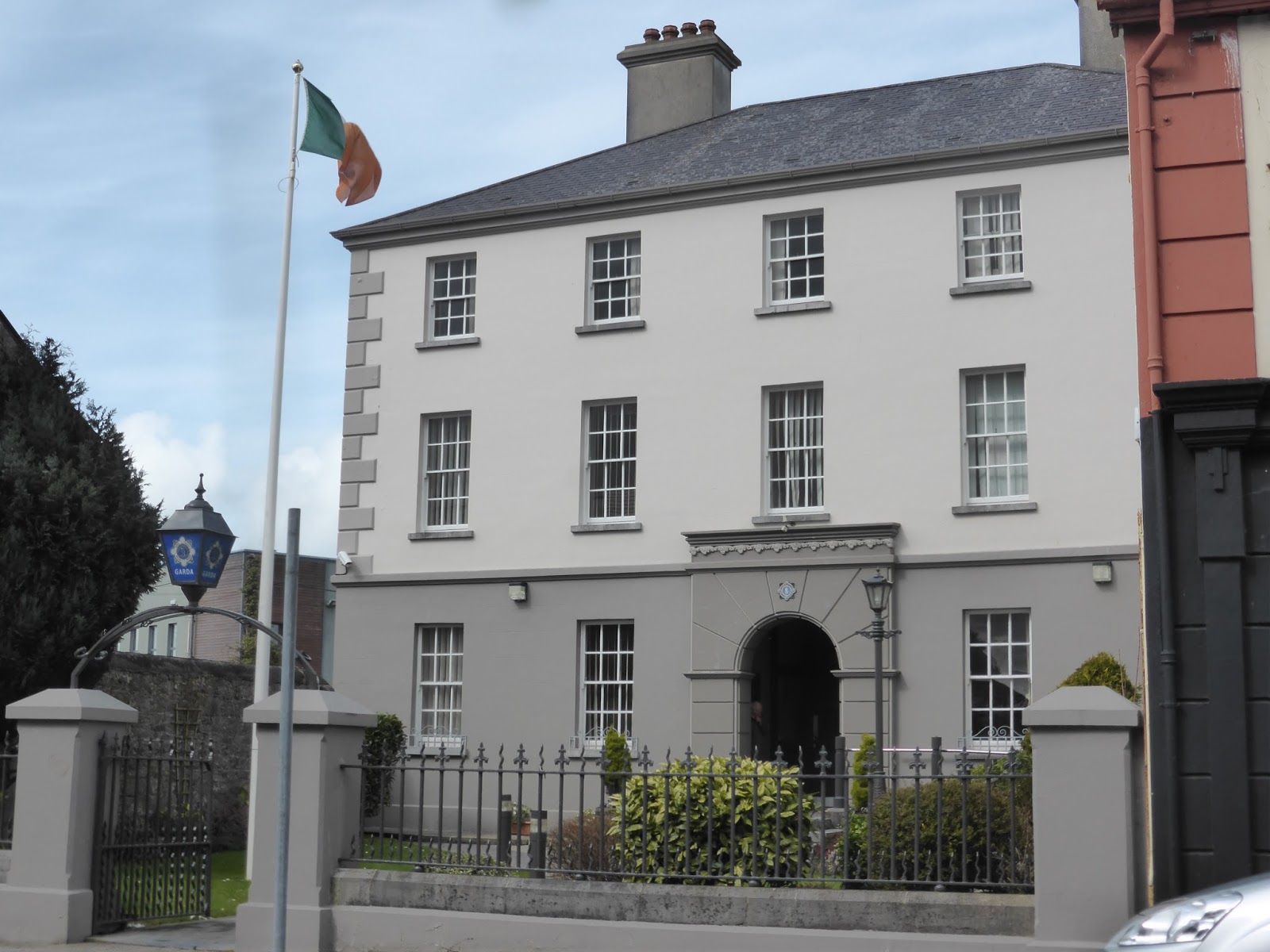 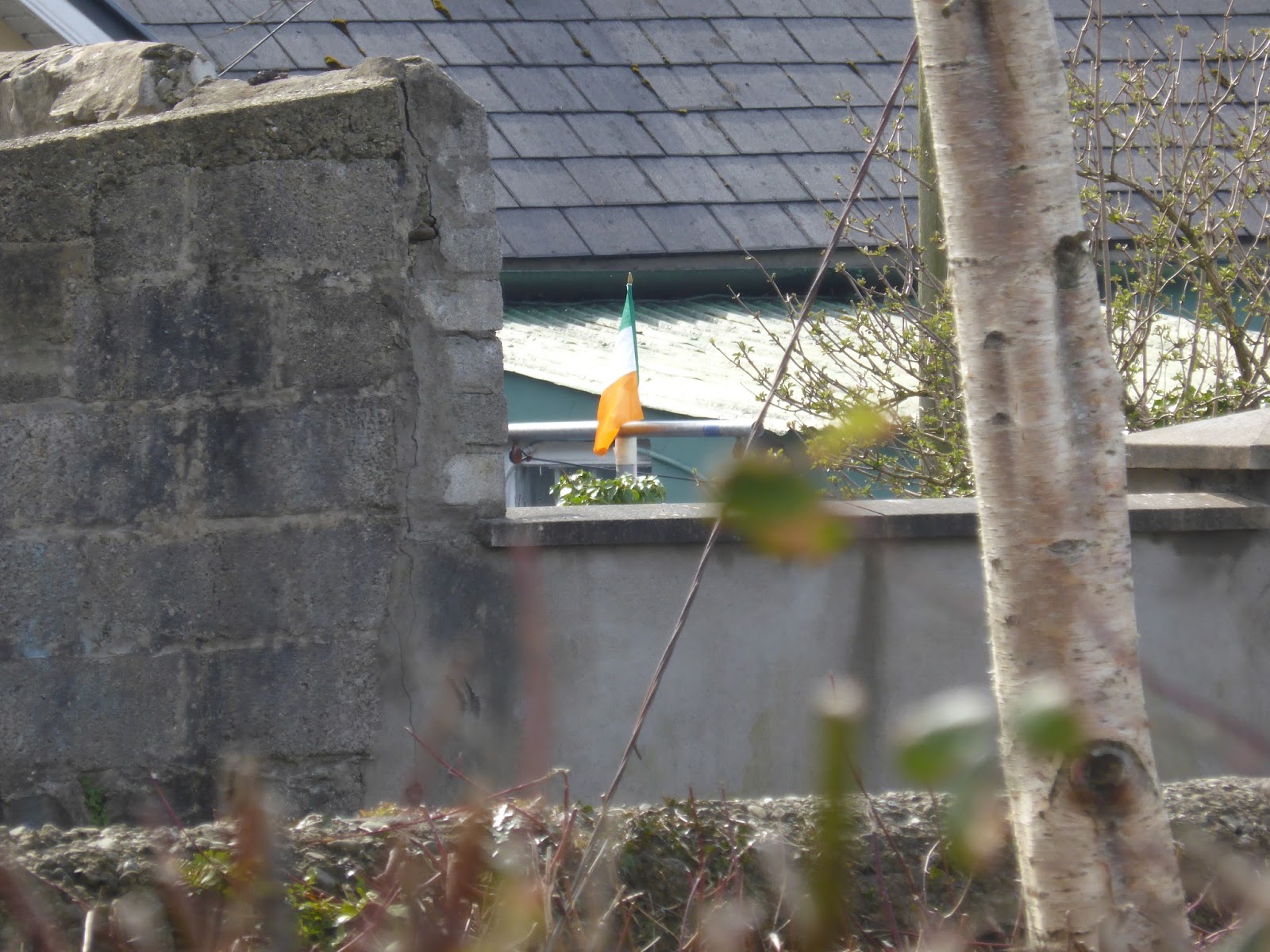 Sailing on The Cashen 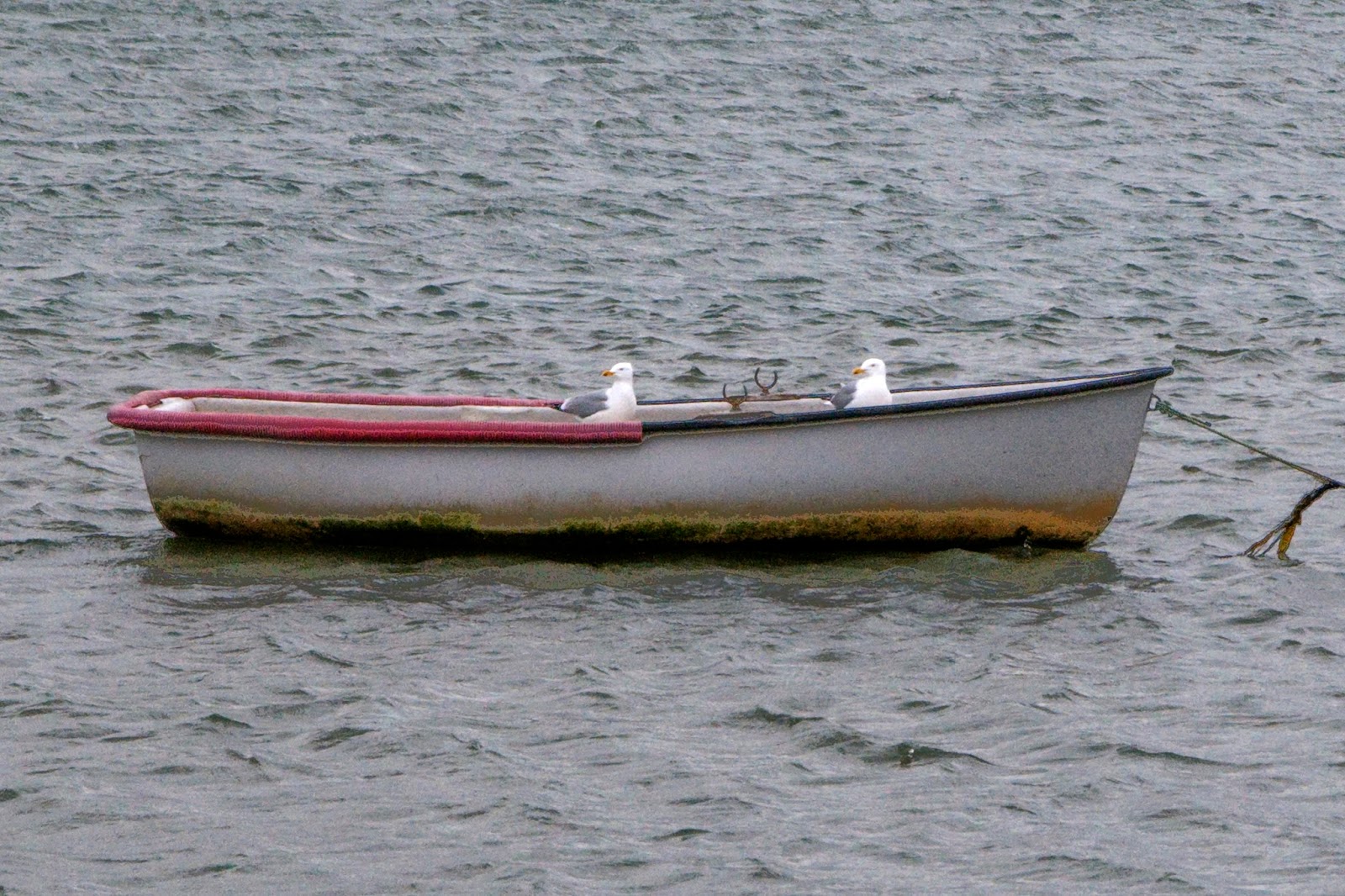 A local photographer snapped these two “messing about on the river”. 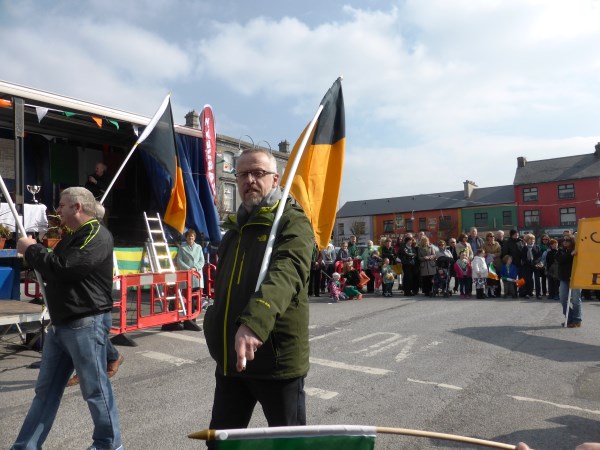 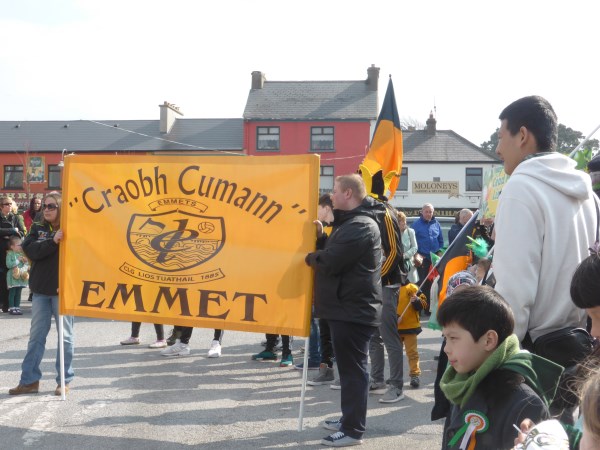 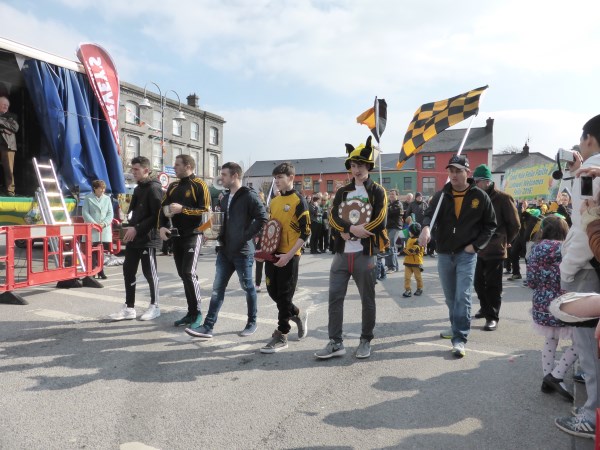 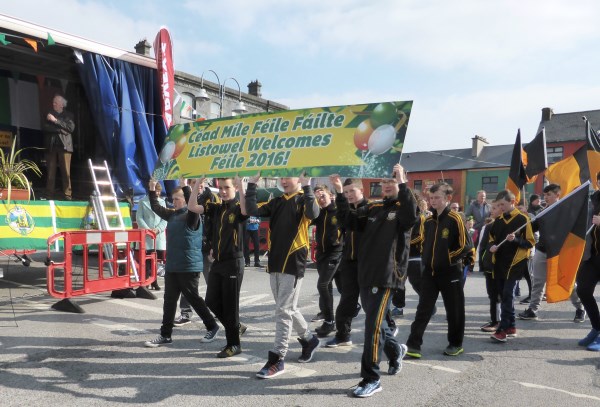 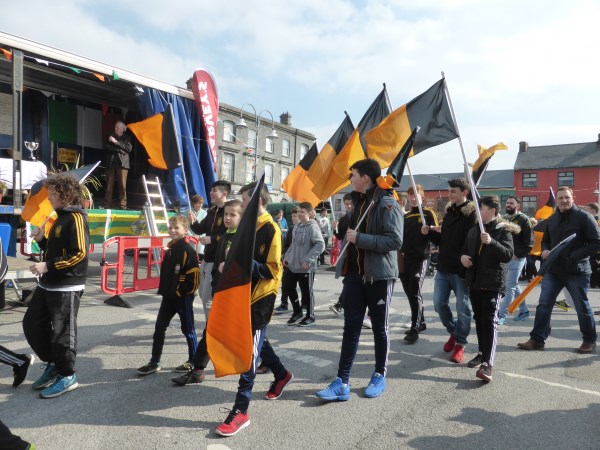 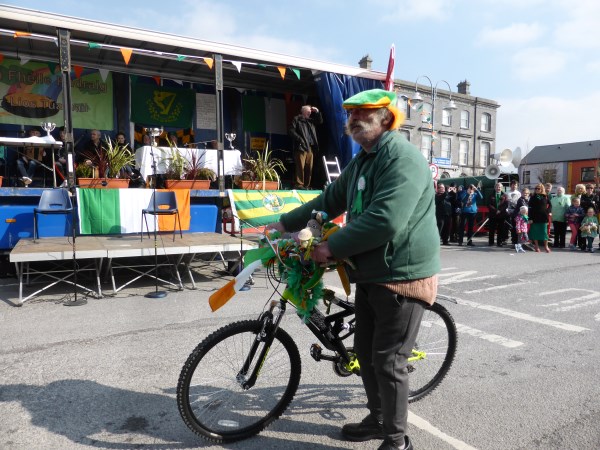 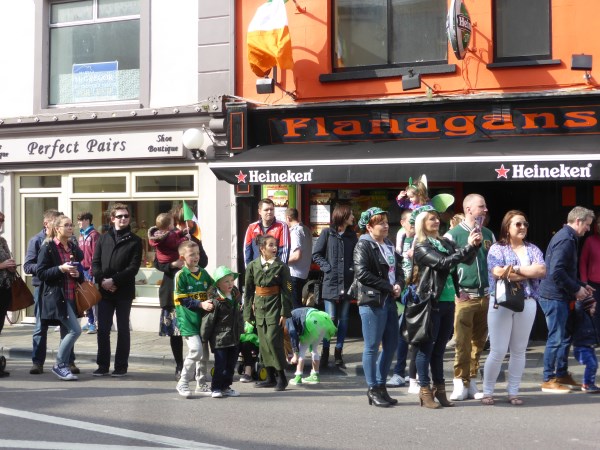 
Aras Mhuire and The Ring of Kerry Cycle 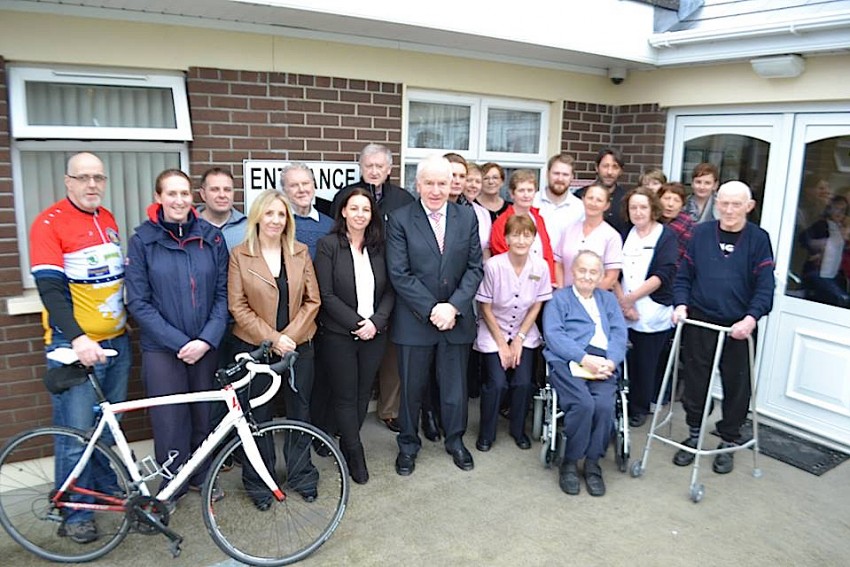 Established in 1971 by members of the local St Vincent De Paul that included Mary B Keane, John B Keane’s wife, for a number of years it operated as a welfare home to accommodate the needs of the elderly in the North Kerry area. It was only in 1992 that it officially became registered as a nursing home.

The nursing home has an extensive waiting list of people who require long-term nursing care in the area. Because of this, they desperately need more space. They are in the process of building an additional three ensuite bedrooms to try to meet the demand and keep people near their family, friends and community. One of the three new bedrooms is being designed specifically for residents with an acquired brain injury. This requires additional funding for specific requirements which is why the money you’ll donate this coming July will make such a difference.

“This is a golden opportunity to raise much-needed funds for our nursing home which at the moment provides residential care for 35 residents,” said manager Trish Joy. “We are a not for profit organisation and for us to maintain the high standards of care we provide then we must raise much-needed funds for some projects. The money raised will go towards the building of a seven-room extension including a purpose-built room for people with acquired brain injuries. We also plan to build four self-contained apartments and we need to raise €350,000,” adds Joy.

The four apartments on the grounds of the nursing home will be built for people in the local community who can no longer live alone but who do not require nursing home care. This allows people to maintain their independence in a safe and purpose built environment in their own locality and will provide the residents with a much-improved quality of life.

The homely safe and stimulating environment in the nursing home supports resident’s’ desire for independence and personal freedom. It also allows residents to remain active in their social, religious and recreational activities and connected to their family friends and community that is vitally important in their later years.

It’s their commitment to enhance the quality of life of the residents, by delivering care with dignity and compassion that makes Aras Mhuire Nursing Home such a special place. 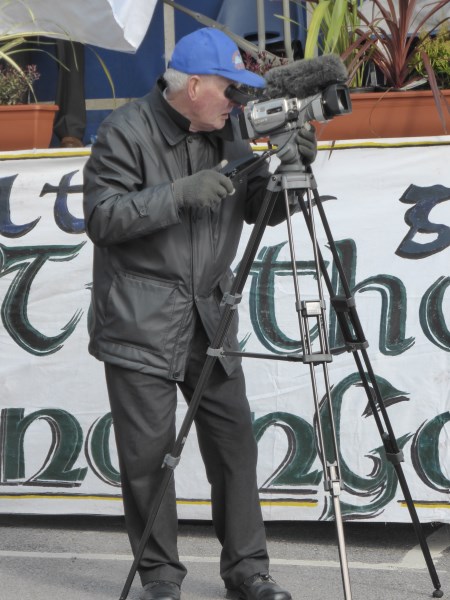 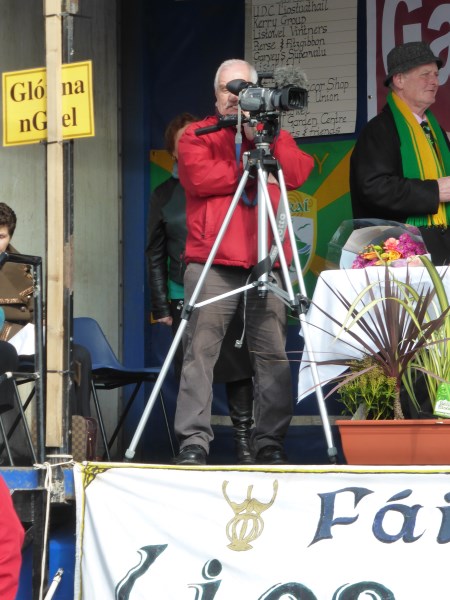 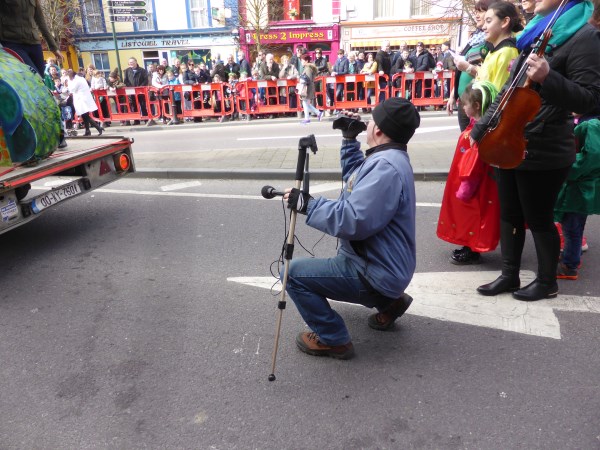 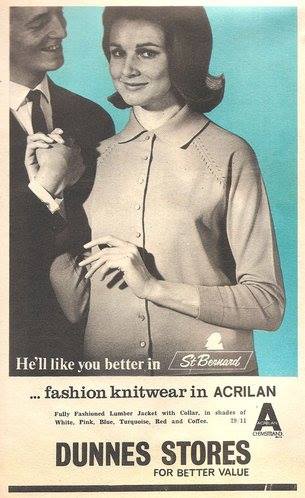 Patrick J. O’Shea found this one

Ballybunion From the Sea, an old cottage and a cottage industry