Fr. Antony Gaughan, a feileastram and the richest Kerrymen in New York in 1940 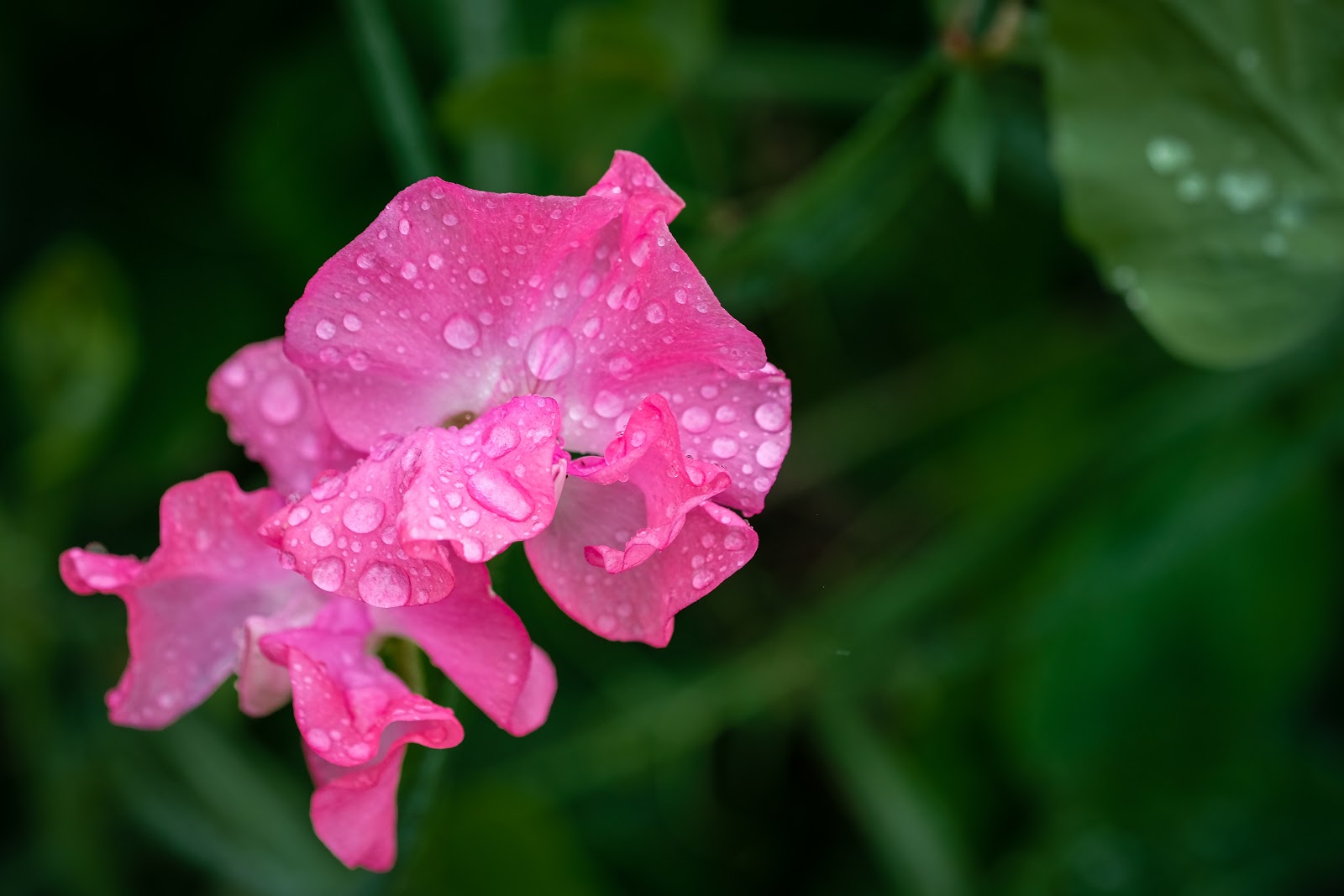 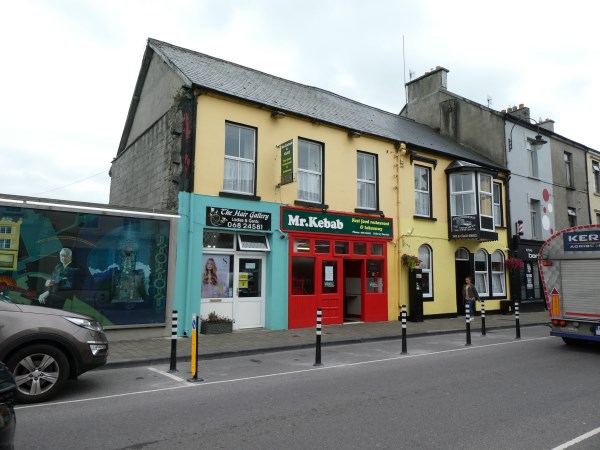 I read in the newspaper that, for a fee, businesses can buy a licence to put tables and chairs in these widening the streets lay-bys. 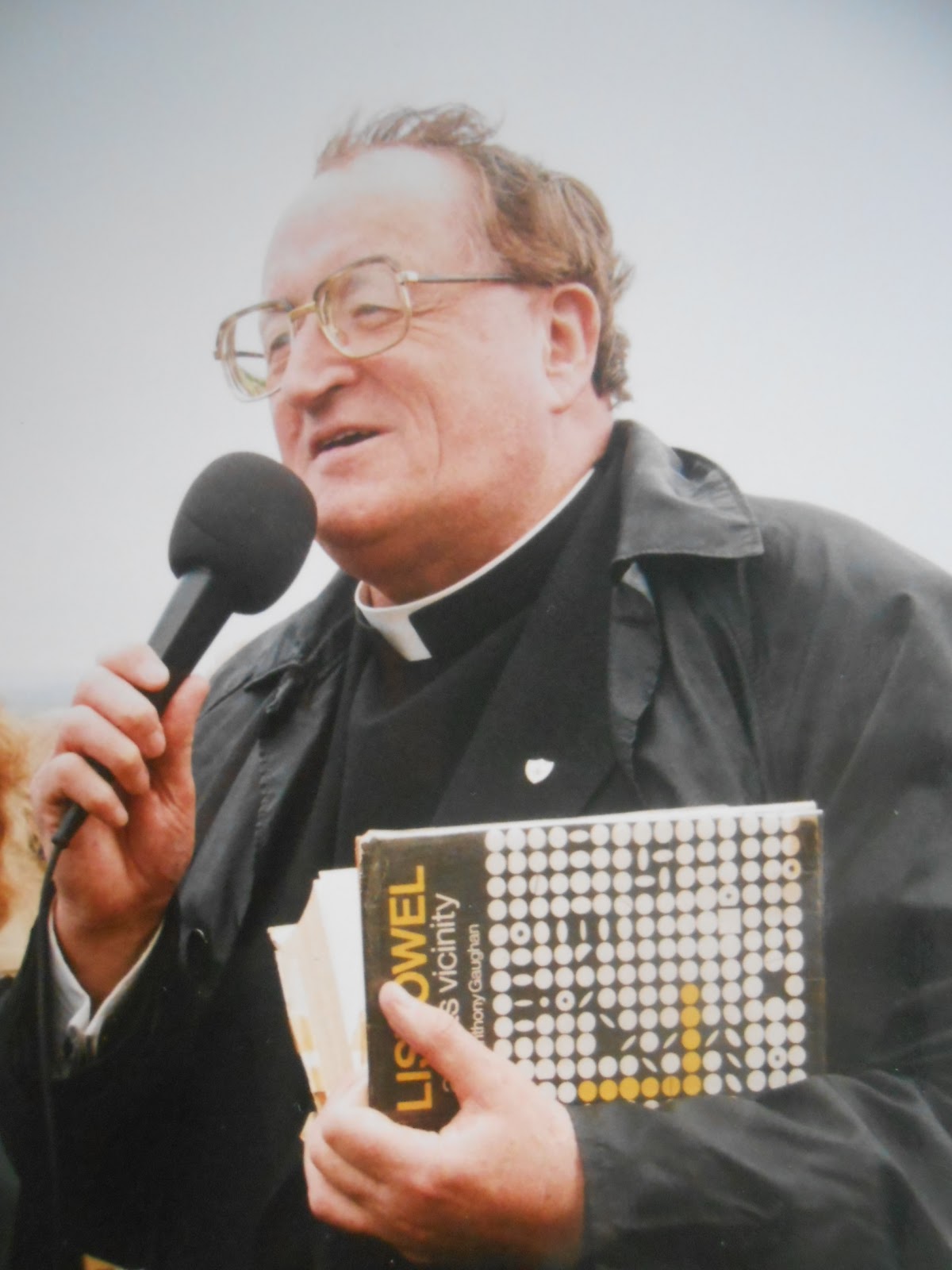 Fr. Antony Gaughan reading from his Listowel and its Vicinity.

Necessity is the Mother of Invention 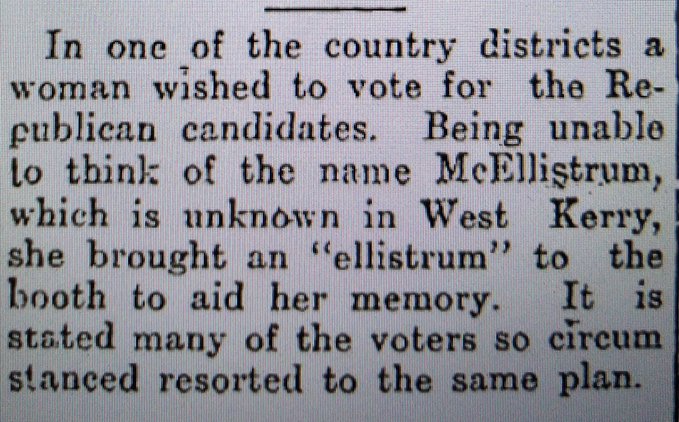 A feileastram or flag iris.

Mill Lane; Then and Now 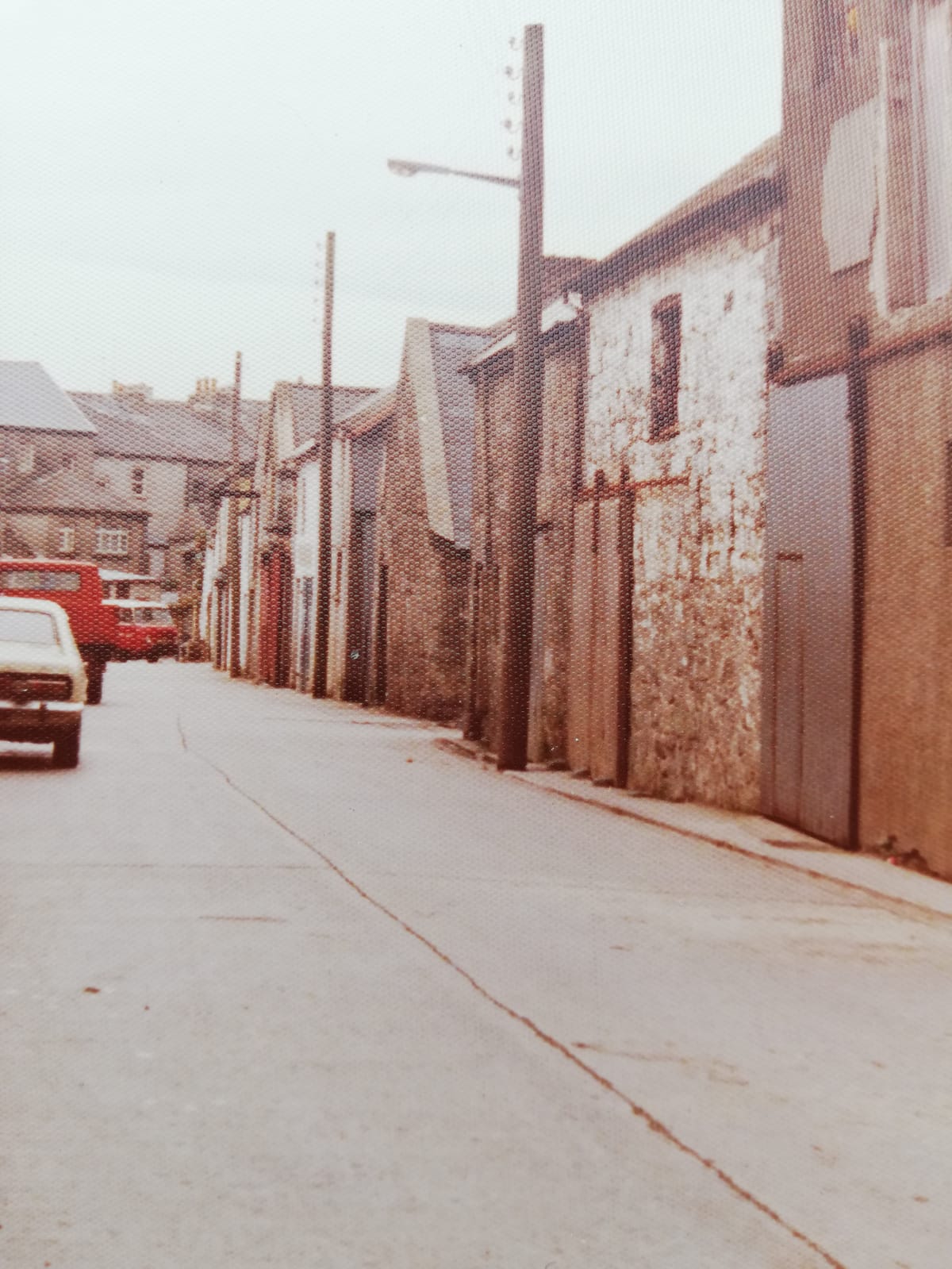 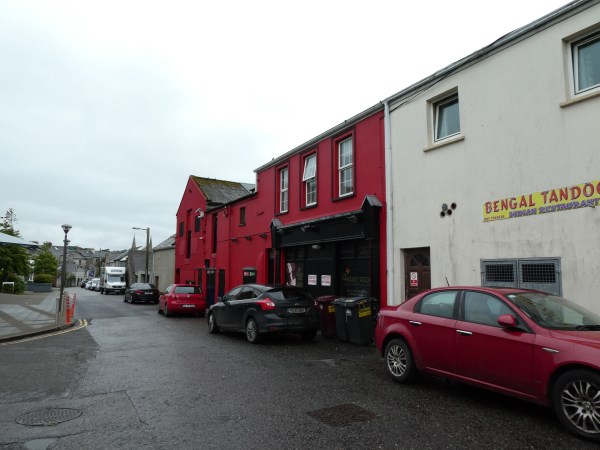 Knockanure Boys 1924 and the Days of the Dial Up Telephone