Putting up the Christmas Lights 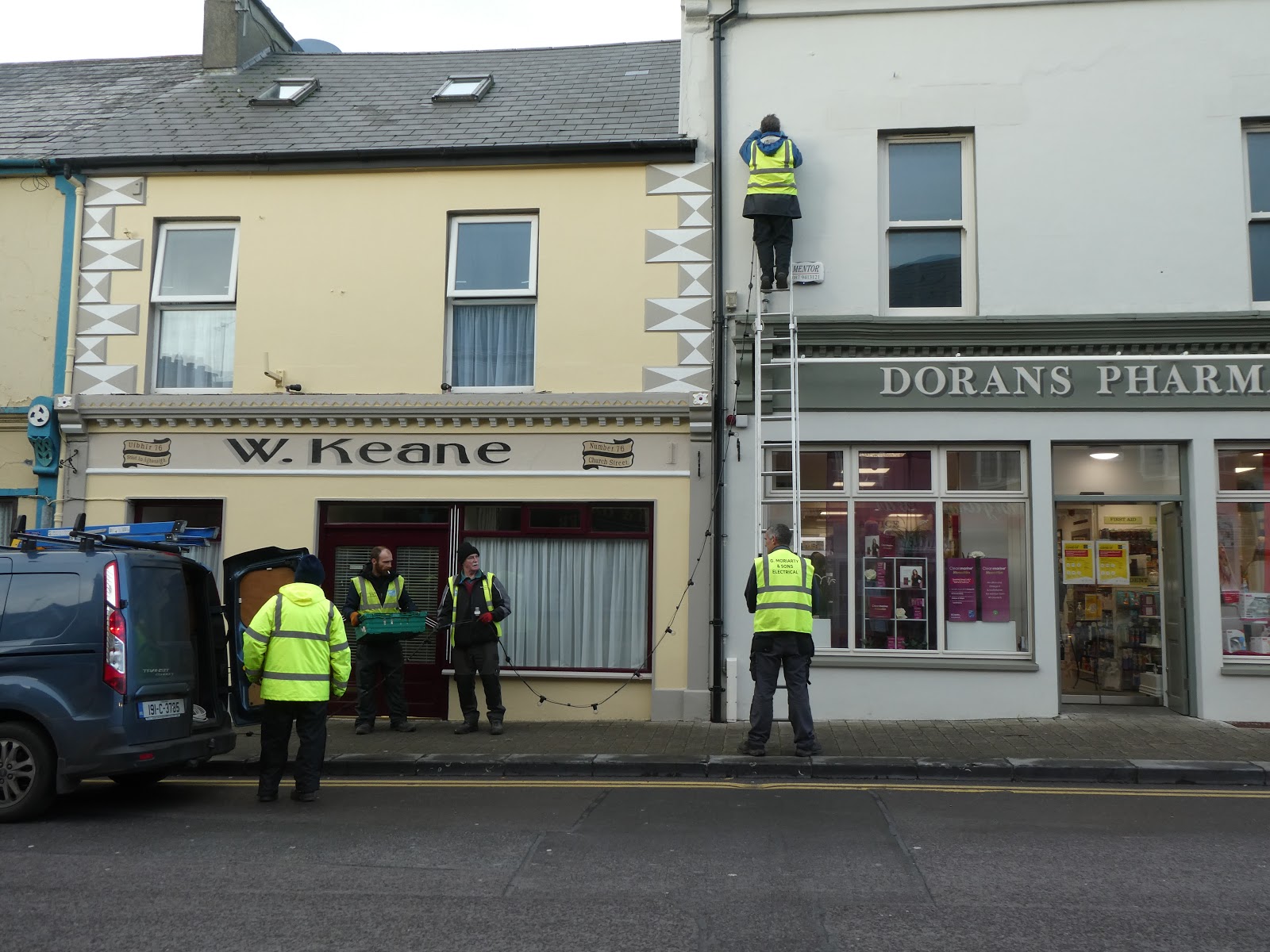 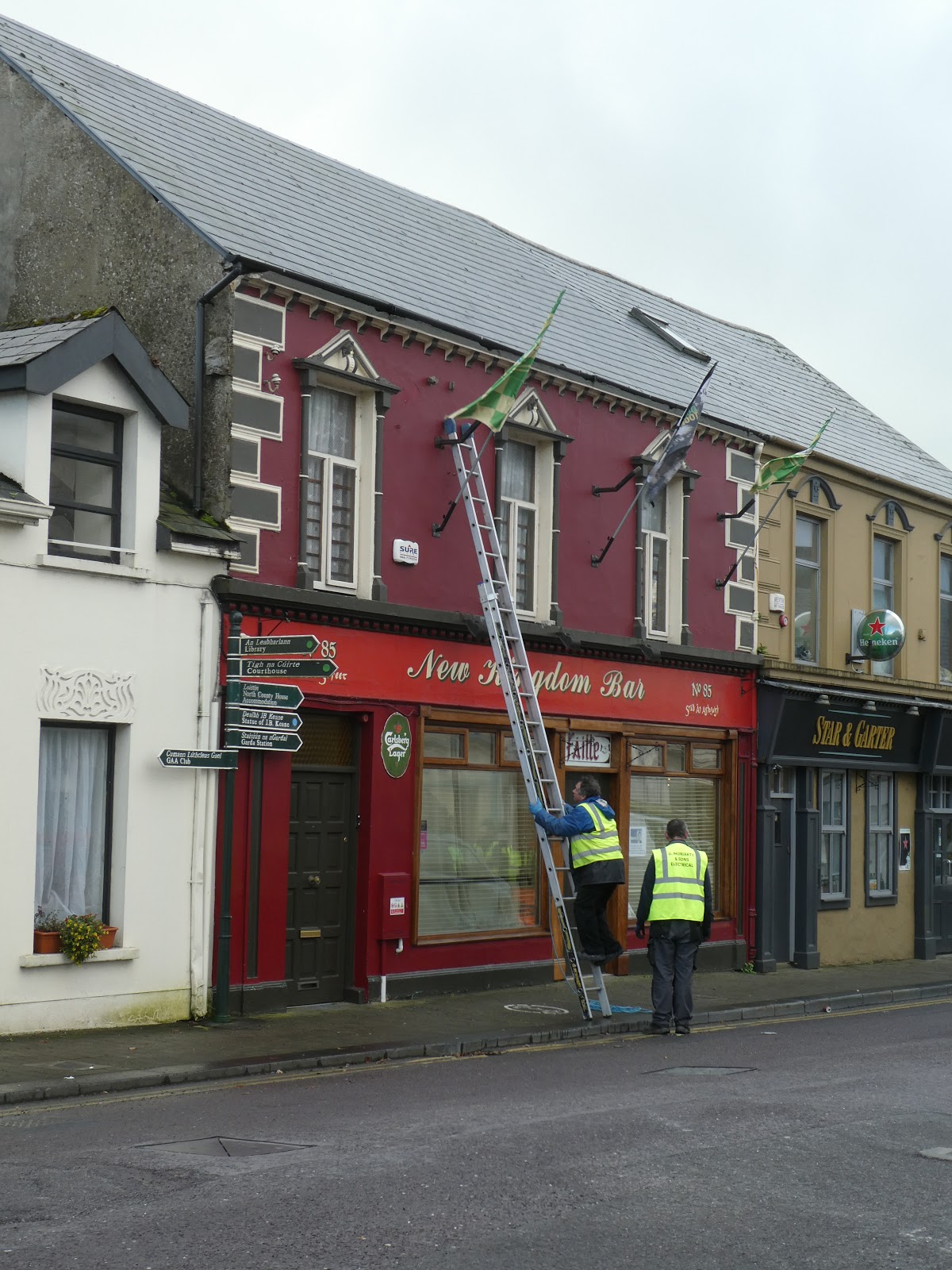 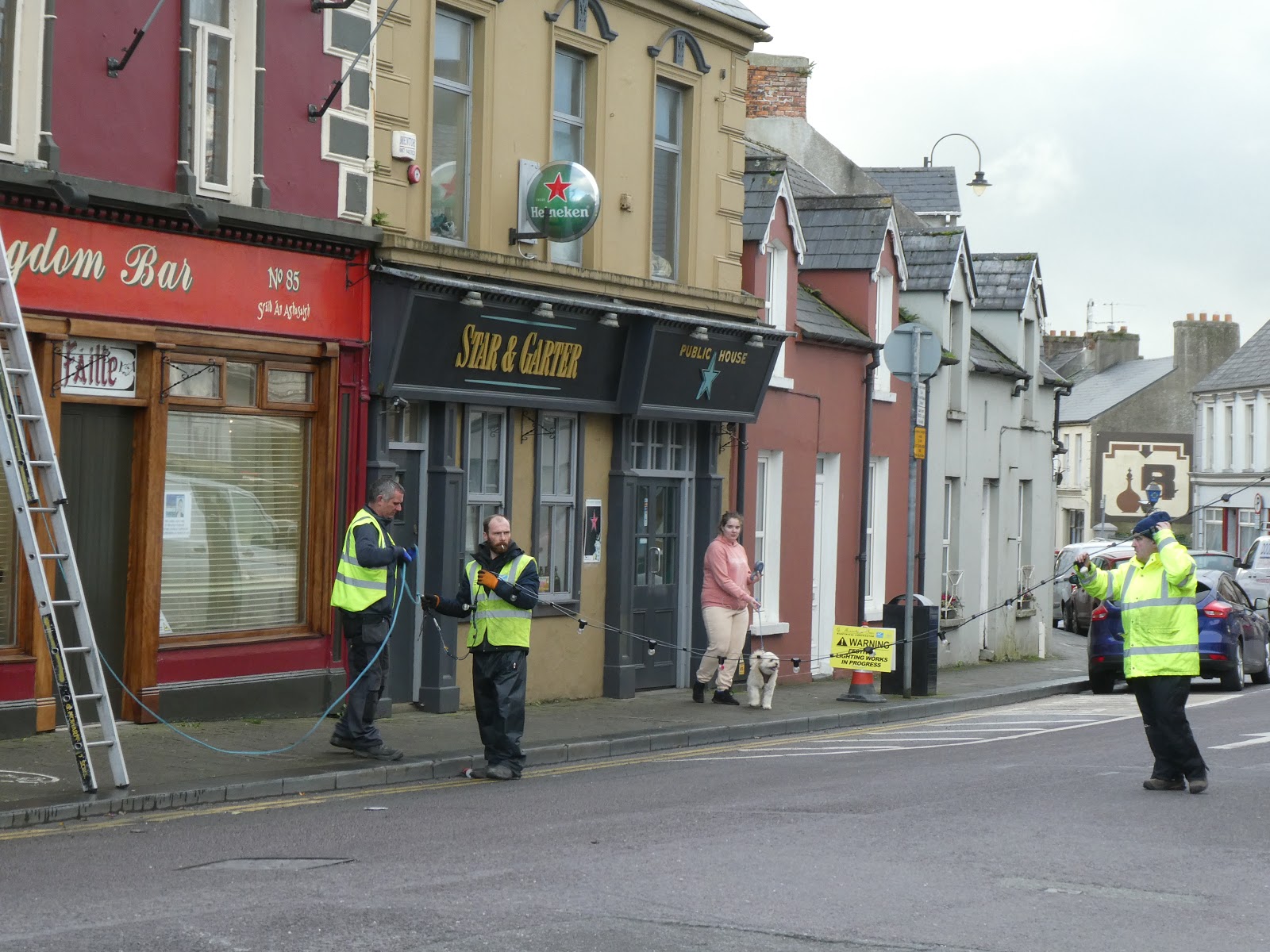 A Different Kind of Christmas 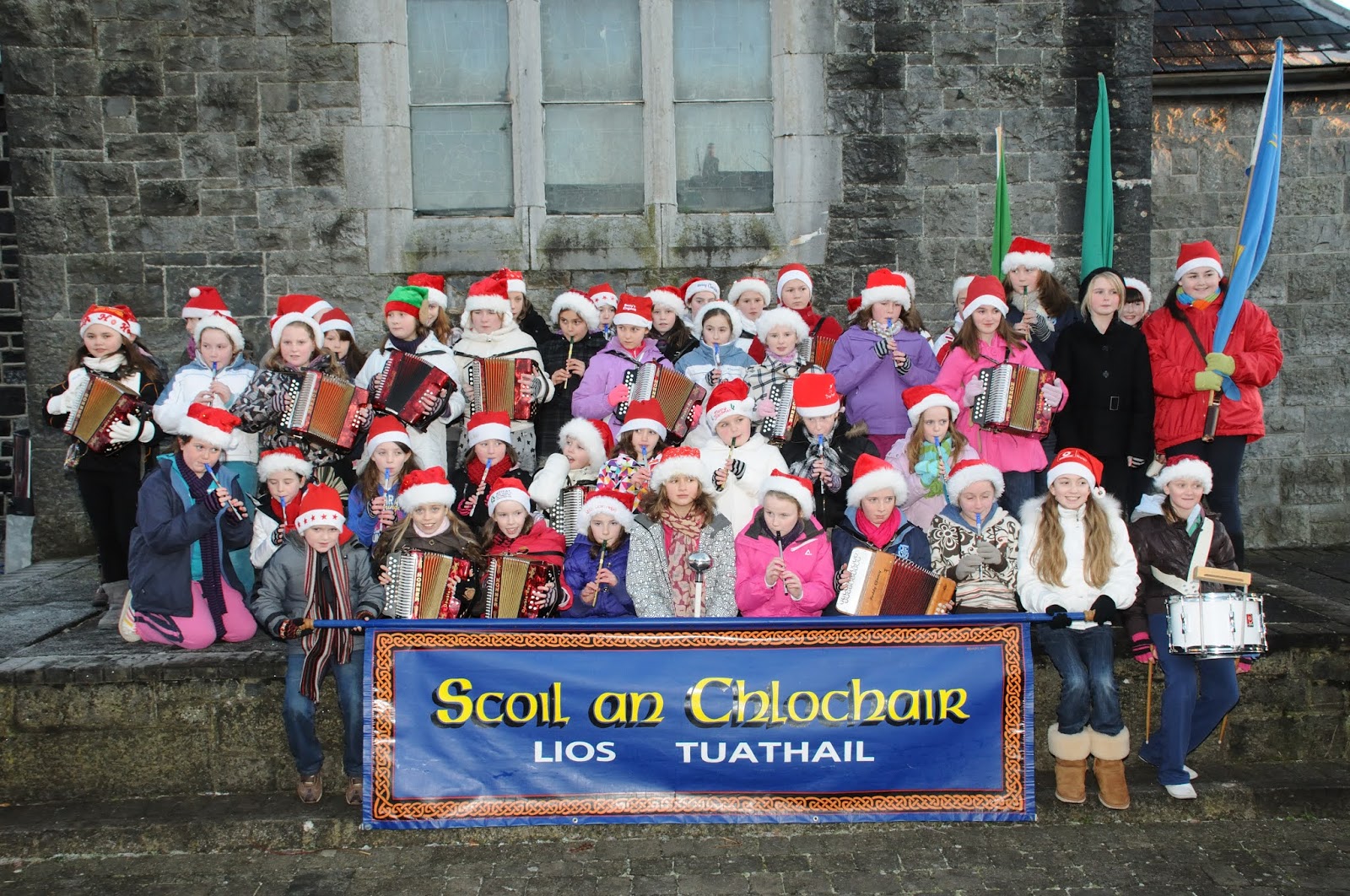 The following obituary to Listowel’s Frank Murray was printed in The Irish Times. I’m sharing it here to show how proud Listowel should be of this native son.

Frank Murray – made huge contribution to community and comprehensive education

Frank Murray: a charismatic and friendly leader with an ability to relate positively with people, to address issues strategically, and to find solutions that were fair to everyone.re to FacebookShare to TwitterShare to Email AppShare

Frank Murray was born in Listowel, Co Kerry, in March 1944. He excelled at GAA football and continued playing during his years in UCD. His love of Gaelic games resulted in Frank becoming a steward at Croke Park for more than 30 years.

Following his graduation with a UCD commerce degree, Frank obtained a teaching qualification, and in 1967 began his career in Belfast.

Frank was the general secretary of the Association of Community and Comprehensive Schools (ACCS) from 1990 to 1996. His professional support for boards of management and school principals of community and comprehensive schools was outstanding. In many communities nationwide, Frank facilitated the amalgamation of existing secondary and vocational secondary schools into new community schools. A colleague described as “monuments to Frank” the many community schools in different parts of the country that Frank helped to establish. His energy, insight, problem-solving and negotiation skills and his ability to interact positively with people contributed enormously to the sense of community and professionalism in the community and comprehensive education sector.

In 1994, Frank completed a master’s in science (educational management) at Trinity College Dublin, with a dissertation on the amalgamation of schools that in turn became the blueprint for future school amalgamations.

When the then-minister for education Niamh Bhreathnach established the Commission on School Accommodation in 1996, Frank was appointed the executive chair. The commission included school management bodies, teacher trade unions, and parent representative bodies. Its first task was the controversial rationalisation of the Vocational Education Committees nationwide. The commission reported on criteria and procedures for the recognition of new schools, procedures for the recognition of Irish-medium schools, the future amalgamation of schools and the planning for provision of schools in urban and rural areas. Frank’s expertise with statistics, his consultative style, and his friendly disposition, combined with his outstanding skill as a chairman, lead to reports that had the consensus endorsement of all the partners in education.

His inclusive style, his willingness to listen to concerns from all partners, and his ability to create a pleasant environment for respectful dialogue facilitated the consensus outcomes.

Several schools benefitted from Frank’s chairmanship of their boards of management and he was a director of the Loreto Education Trust. He served on numerous interview boards for positions of senior educational management. His advice to the Department of Education was invaluable.

When Frank retired from the commission in 2009, he continued in a voluntary professional capacity on school boards of management and interview boards until his illness demanded his full retirement.

Frank will be remembered as a charismatic and friendly leader with an ability to relate positively with people, to address issues strategically, and to find solutions that were fair to everyone.

Frank is mourned by his wife Barbara, who cared for Frank with great care and dedication, his three children Michael, Catherine, and Conor, son-in-law Alan, daughters-in-law Mary and Kathrin, and six grandchildren. 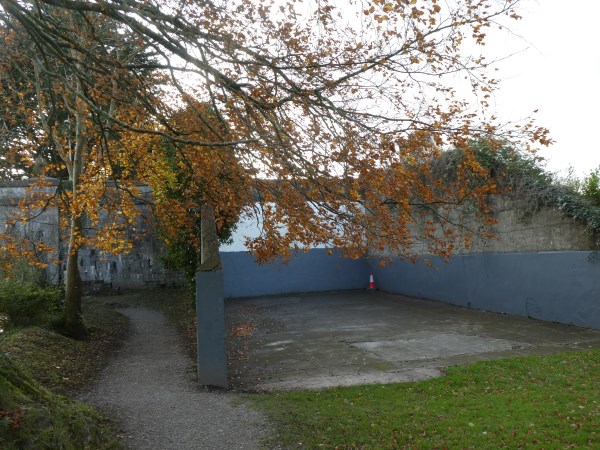 Listowel Handball Alley in November 2020. Work has recently commenced on decorating the walls with artwork. Local artists are volunteering their time. I took some photos of the work in progress. 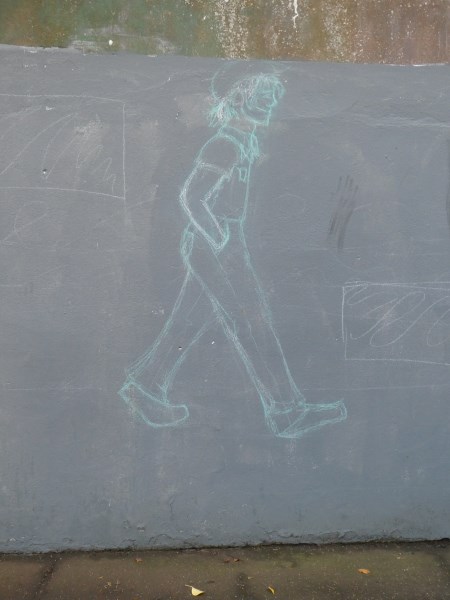 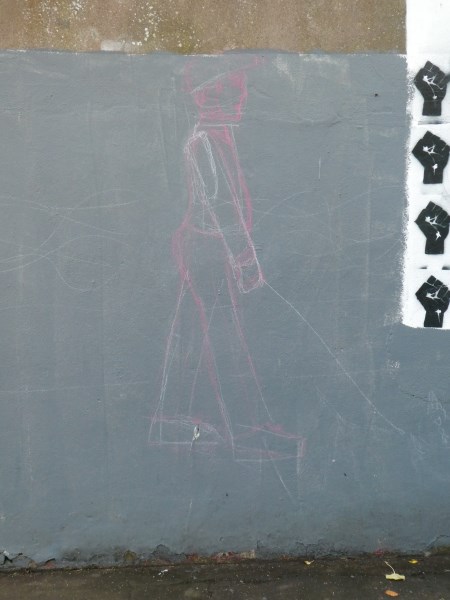 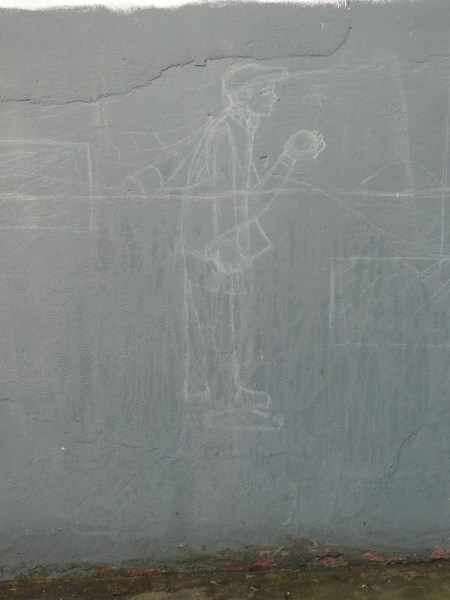 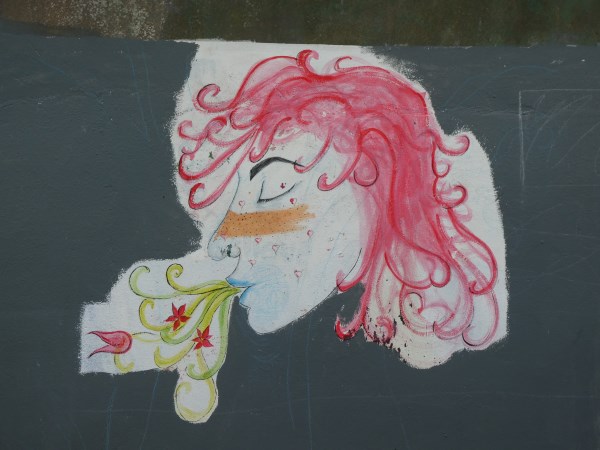 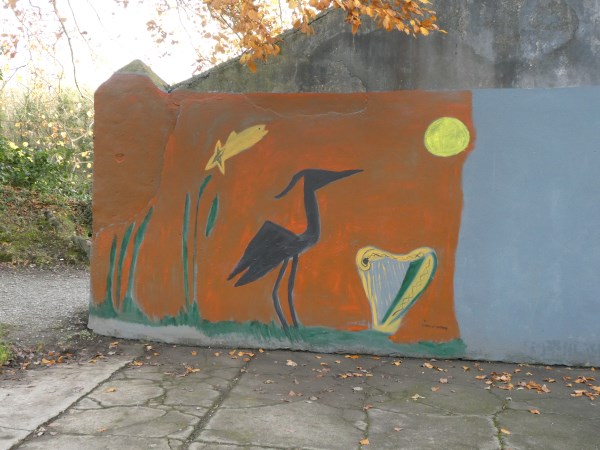 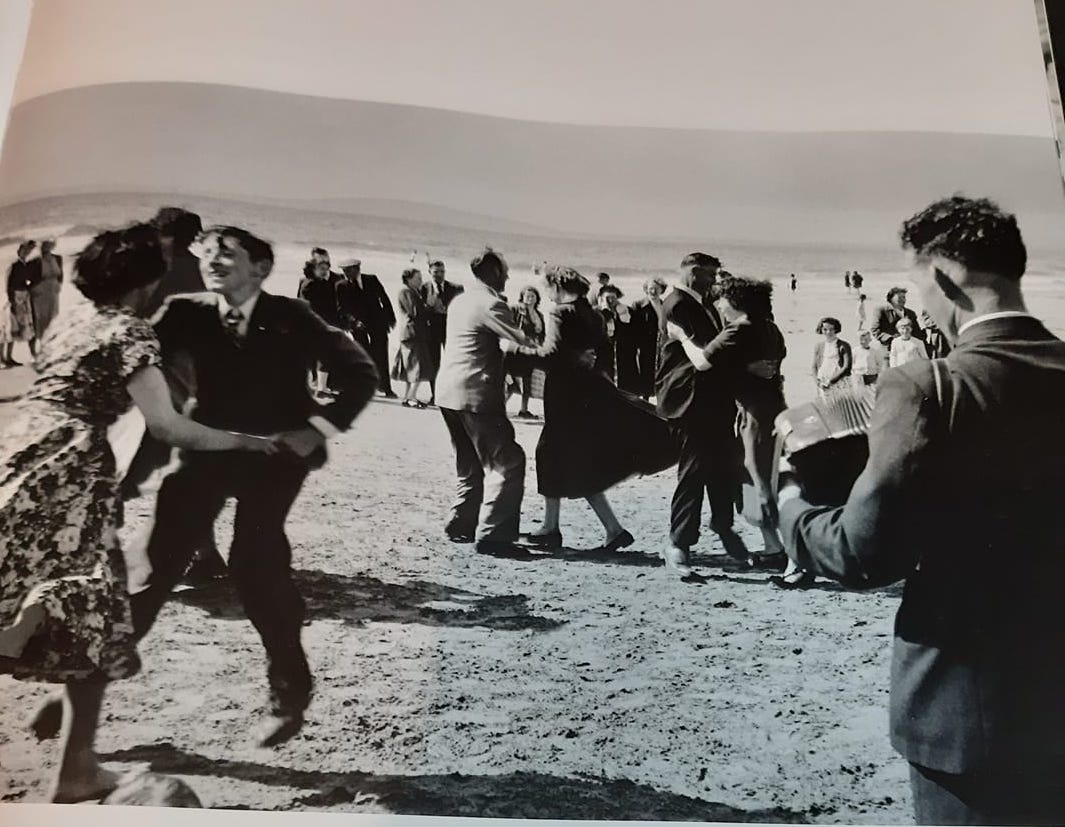