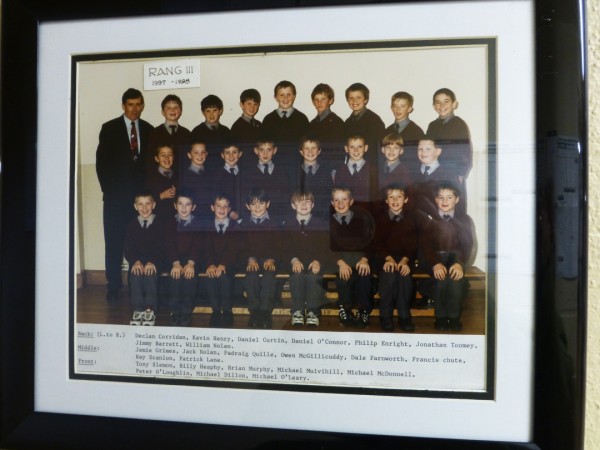 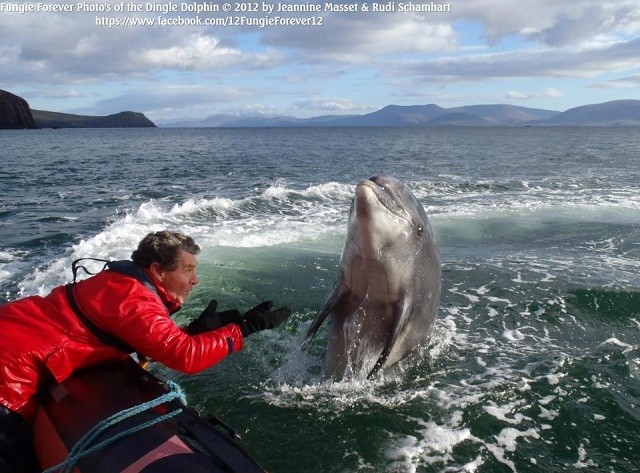 Last week Fungi joined that exclusive club of people whose deaths had been reported prematurely. Great to see that he is alive and well and frolicking as usual with his friend Rudi. 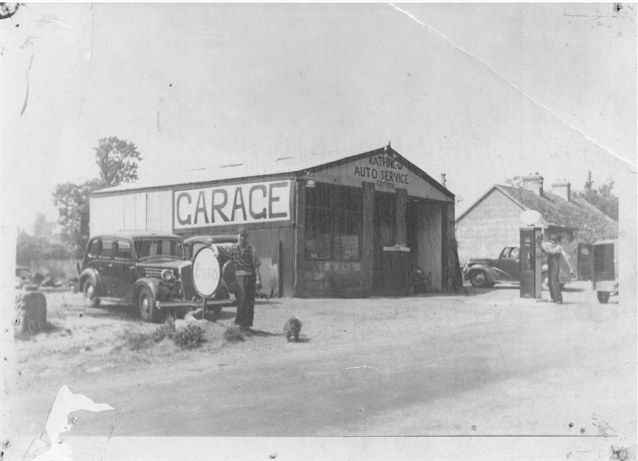 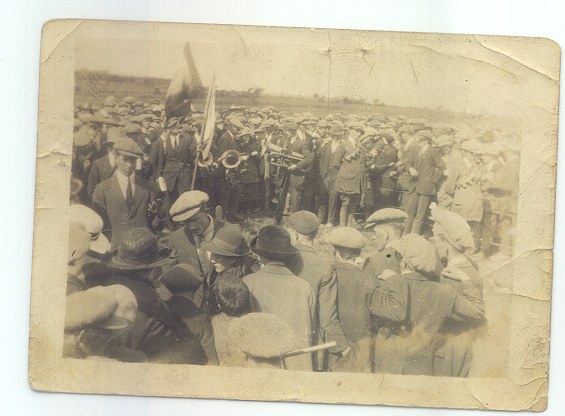 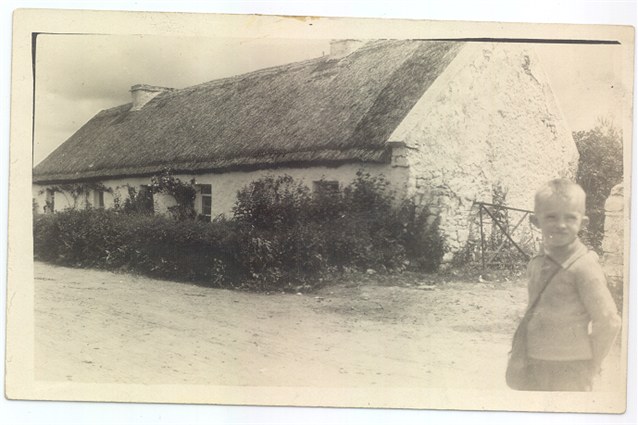 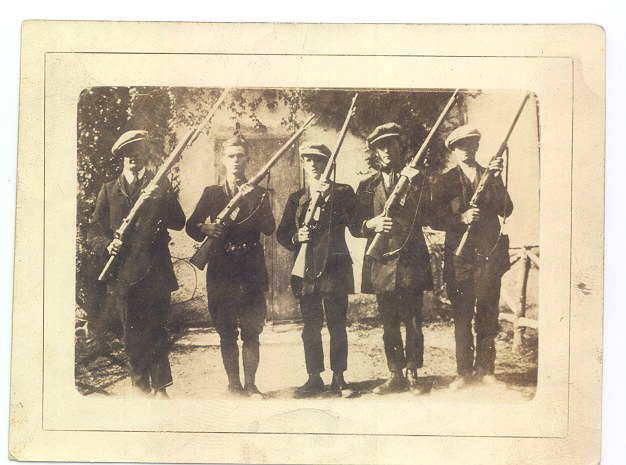 Jer found these photos on a  Mulvihill family website. All the photos have a Listowel connection but I don’t know what.

Extracts from State Papers during the  famine years.

Listowel Union reported in 1847 that these were works selected to be done by Paupers.

Breaking stones on the public
road.

Scraping and cleaning the
streets of Listowel.

Paupers will be given food before calling on them to work .

If they refuse to work they shall be struck off the relief lists.

Hammers will be
provided by the Board for breaking stones, Stewards will be responsible if any of them
are lost. Spades and shovels to be provided by the paupers themselves.

Edward
Ware of Ballylongford sent a letter to the Lord Lieutenant asking for Relief for
the Destitute Poor and indigent people of Ballylongord.

They needed some relief
and assistance to keep them alive as coffins cannot be purchased for the numbers
dropping from famine and distress.

Captain Spark visited Ballylongford in Feb
1848 to make inquiries about the condition of the people following the letter
from Ware. He went to the Parish Priest Rev D Mc Carthy, his curate Rev Mahony
and the local dispensary doctor. They told Capt. Spark that the statement of Mr
Ware was false. 3 or 4 had died in Ballylongford town since Christmas. 2 were
poor and aged and were receiving relief.

It was noted that Mr Edward Ware was taken
off the relief list because he refused to work. He is now employed By Mr Blacker, the landlord. Mr John Blacker is employing the poor on his estate doing work of improvement at this time.