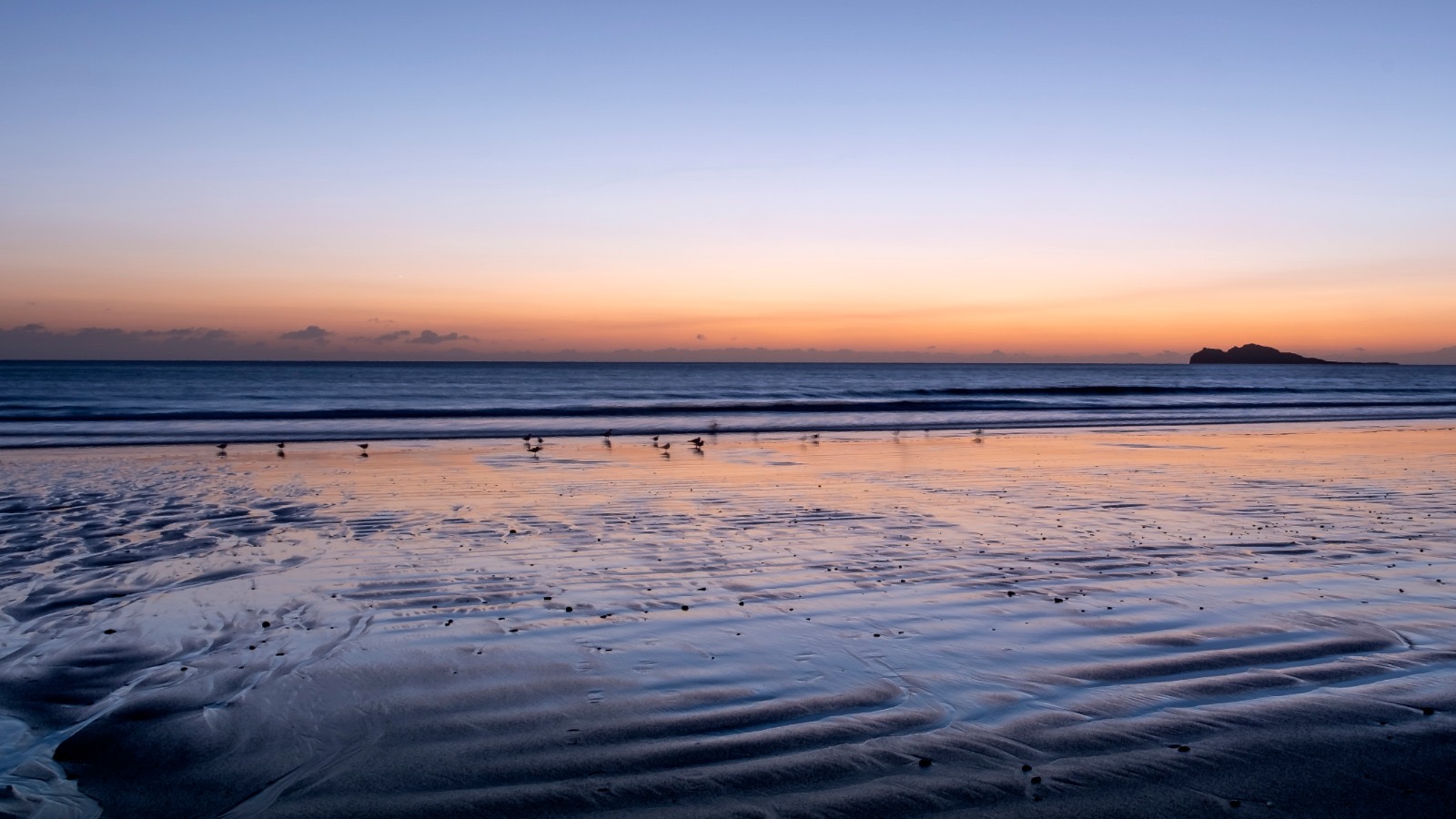 Soldiers of the National Army who died during the civil war

On Monday the 12th of March 1923 an officer of Óglaigh na hÉireann/National Forces was killed in a tragic accident, while returning from an out-post at Finuge to Listowel County Kerry, Lieutenant A Glynn and Captain Cleary experimented with a bomb by throwing it into the river Feale. The bomb exploded with great force and Lieutenant Glynn was killed instantly. Captain Cleary was seriously wounded and died later that day, Cleary was a native of whitegate and a prominent member of the East Clare Brigade during the War of Independence. Lieutenant Glynn was the son of Mr J H Glynn Commercial Hotel Gort County Galway.

On the 25th of March 1923 Private Hayes of Óglaigh na hÉireann/National Forces was accidently shot dead when challenged by a sentry at Newtownsandes County Kerry. Hayes was a native of Killarney County Kerry. 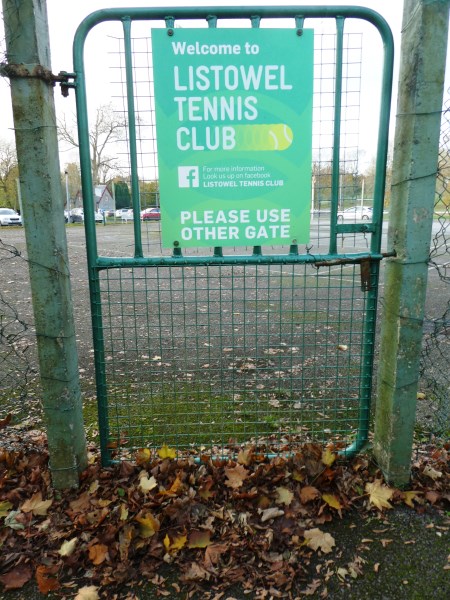 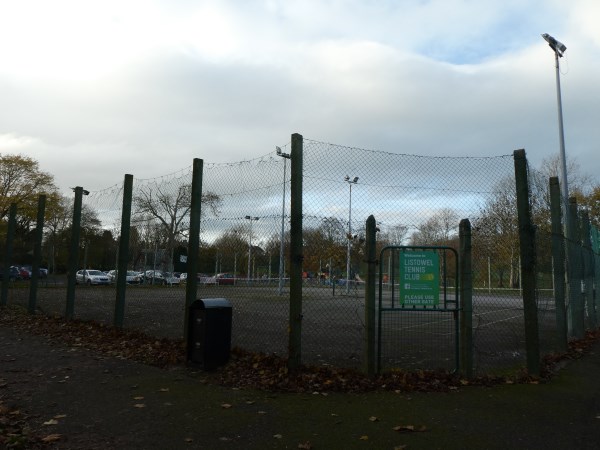 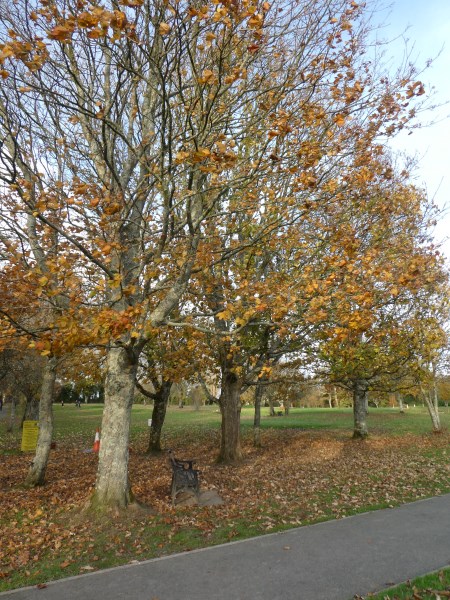 On the new path beside the pitch and putt course. 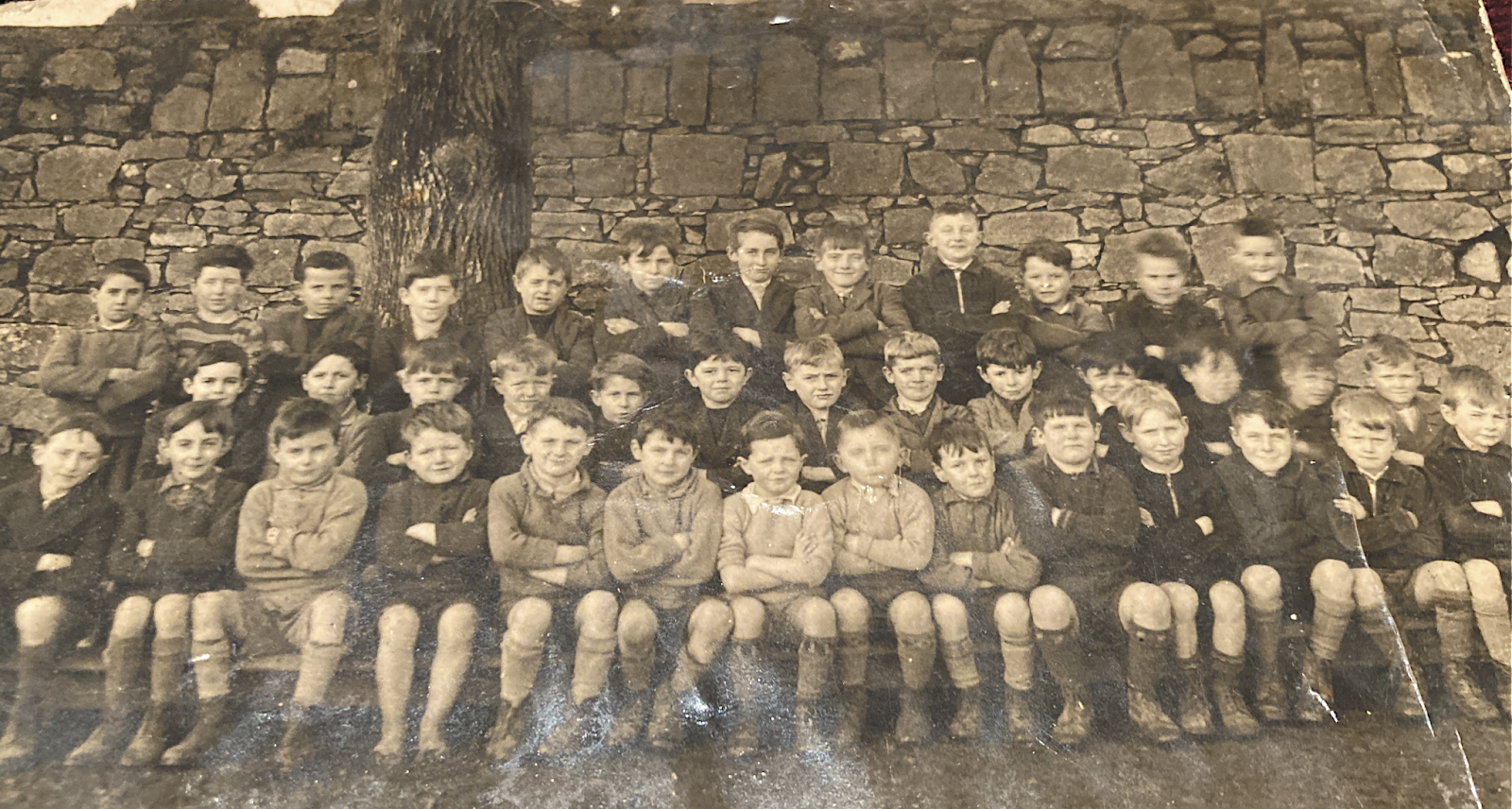 Máire MacMahon sent us this lovely old photo of the first class boys in Listowel’s boys’ national school. According to the note on the back of the photo it was taken on December 16 1942. 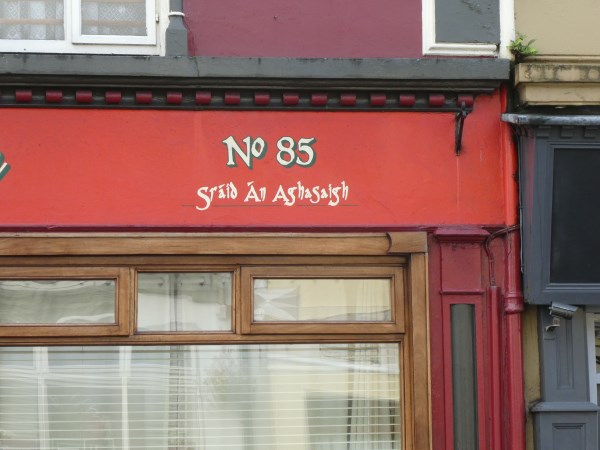 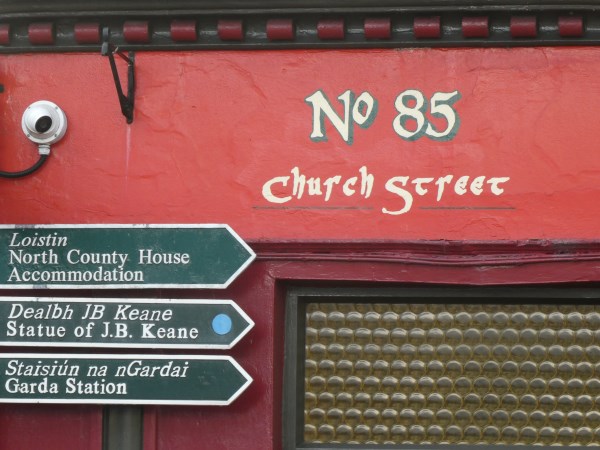 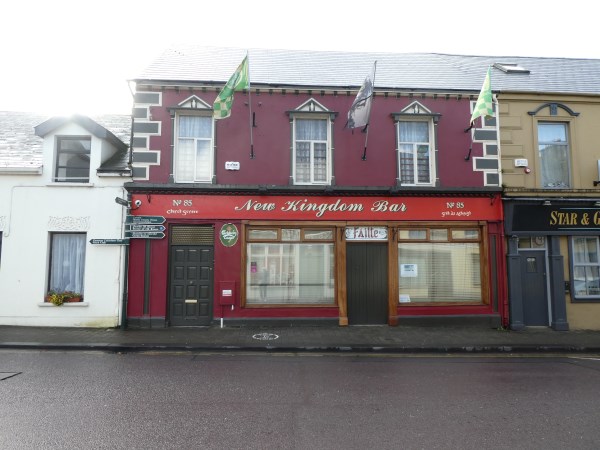 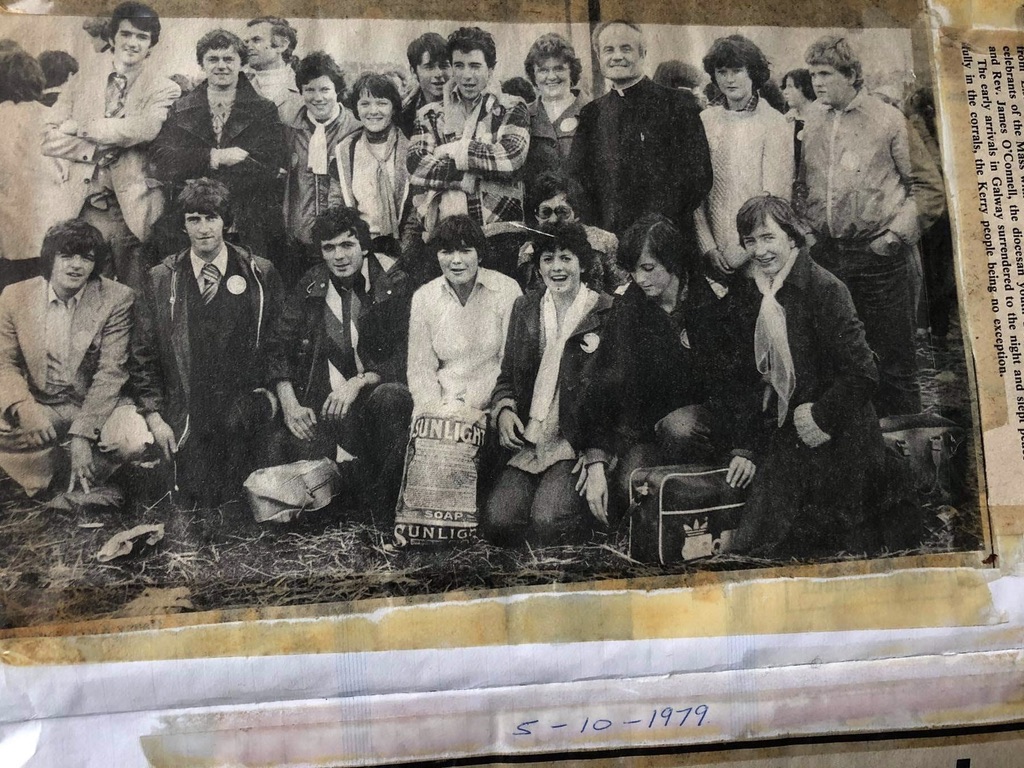 Kerry teenagers in Galway to see the pope in 1979. Carmel Moloney found the photo. 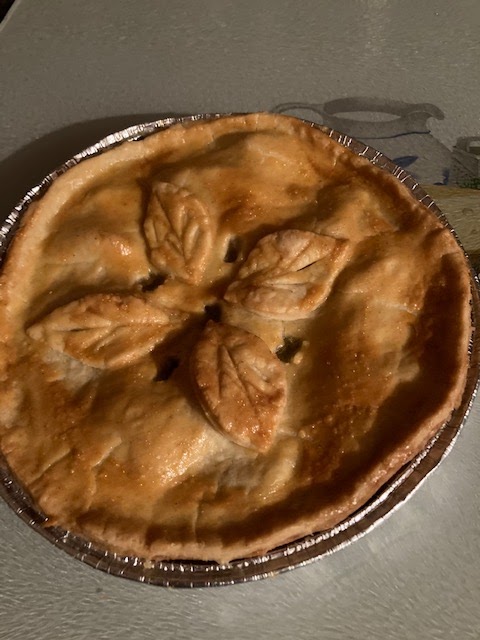 My lovely neighbour arrived with this for my tea. It was as delicious as it looks 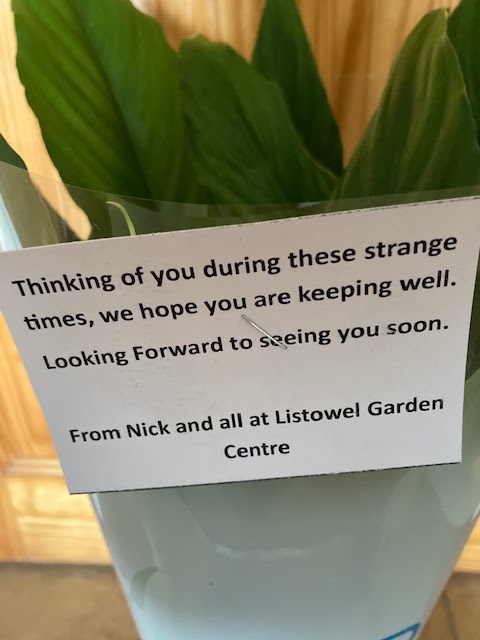 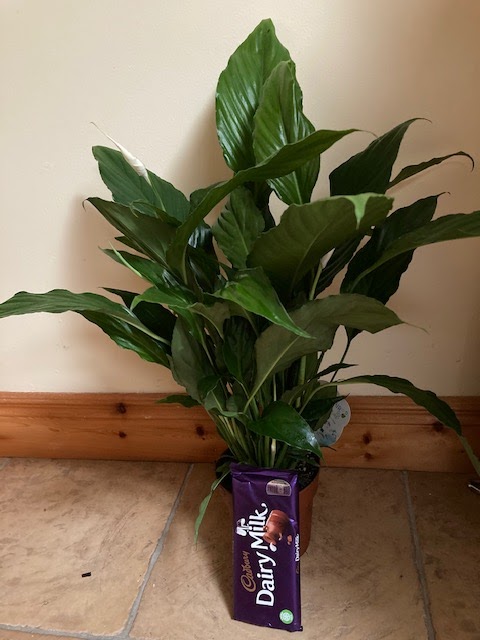 Hot on the heels of one act of kindness comes another. I love where I live.