It has been a sad week in Listowel. The town came to a halt on Wednesday as a riderless horse clip clopped its way to the cemetery. The whole town turned out to mourn the tragic loss of John Lynch. Listowel people observed the old tradition of shops and businesses closing their doors while the cortege passed. The massive turnout for the wake and funeral reflected the esteem in which the Lynch family is held in Listowel.

+May he rest in peace+

Now to the sports page

We may have lost the match but we won the singing. Our Euros 2012 jaunt is over, but we leave Gdansk with heads held high. Who knows what might happen against Italy?

Incidentally, Gdansk, formerly Danzig, is a city with an Irish connection. Read about Seán Lester here

Take a look at these 50 greatest moments in Olympic history.

Not exactly the Olympics but close by Irish standards. 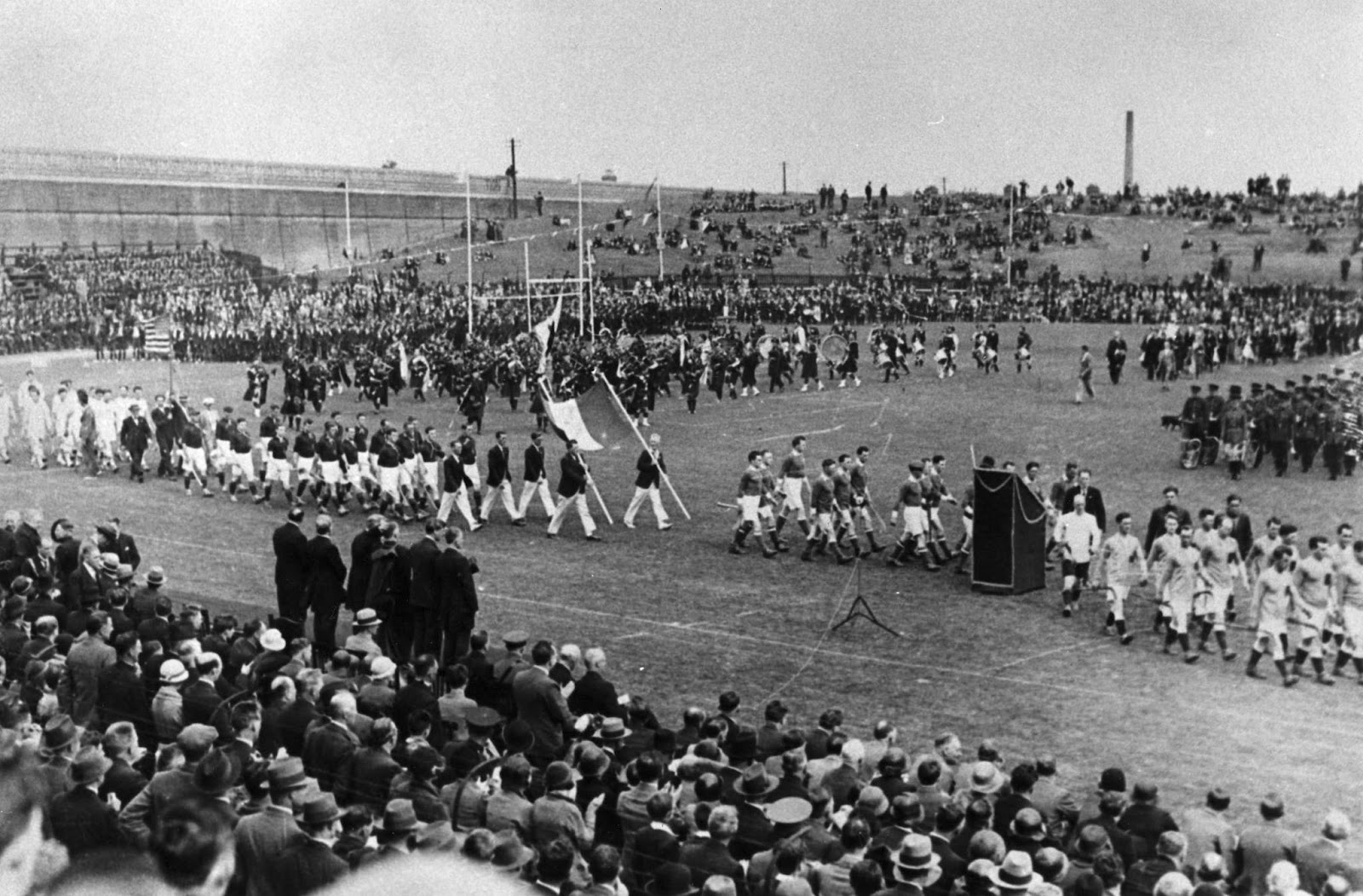 Ed. O’Connor, prompted by my amazing basketball fact of the other day, sends us this little titbit about the game.

The game was invented by James Naismith in Springfield, Massachusetts only about 8 miles or so from my hometown of Holyoke, MA….some may know and others may wish to know that Holyoke is the birthplace of Volleyball( inventor William D. Morgan, 1895) and also home to one of the largest St. Patrick’s Day parades in the US, especially when you consider its population relative to the other major cities which have parades . 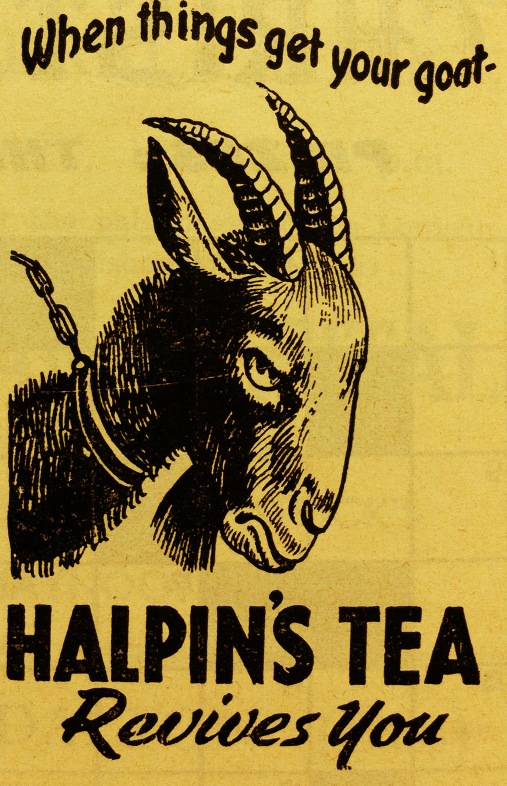 Tweeted by Limerick1912; ” Halpin’s Tea was founded in 1886, but closed down in February 1984 due to “the continued effects of the recession & increased competition”.”

The History & Tradition of Bloomsday

Bloomsday celebrates the day on which the action of James Joyce’s novel Ulysses takes place, 16th June 1904, the day on which we believe Joyce first went out with his future wife Nora Barnacie. The day is named after Leopaold Bloom, the central character in Ulysses.

Today Bloomsday is celebrated by Joyceans across the globe with readings, performances, re-enactments and a host of other events. In Dublin, enthusiasts dress in Edwardian costume and gather during the day at many of the location where episodes of Ulysses took place (Martello Tower at Sandycove, Davy Byrne’s pub and 7 Eccles Street).

The James Joyce centre hosts Bloomsday breakfasts and other events in the run up to June 16th as well as on the day.

The copyright for Joyce’s work expired at the end of 2011 so the celebration of Bloomsday 2012 will be very special indeed. Tight control of Ulysses has been kept during the copyright period so fans are determined to celebrate this freedom with special public performances. To date the only place where public readings of Ulysses were allowed was on Bloomsday in the James Joyce Centre in North Great George’s Street,

Gleasures of Listowel and Massachusetts