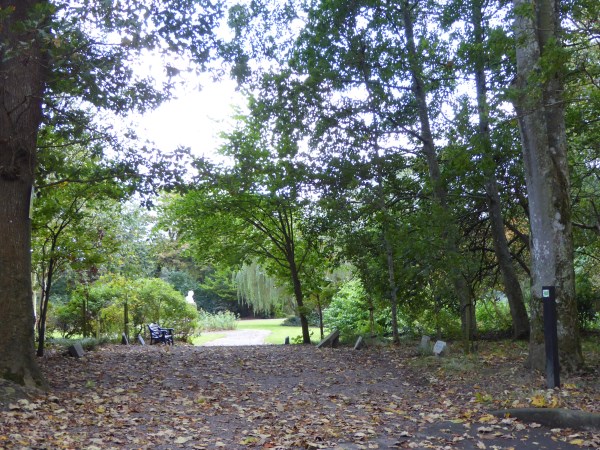 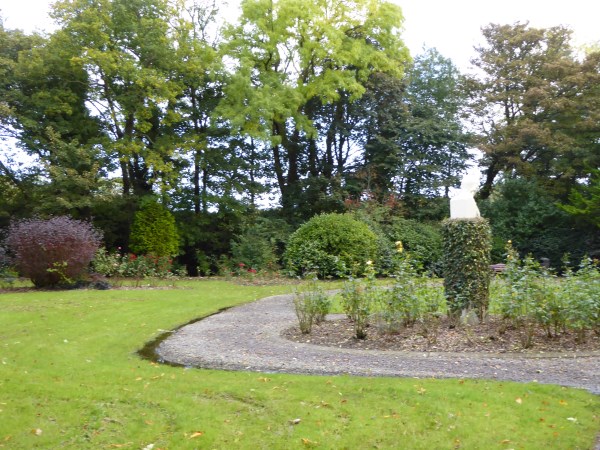 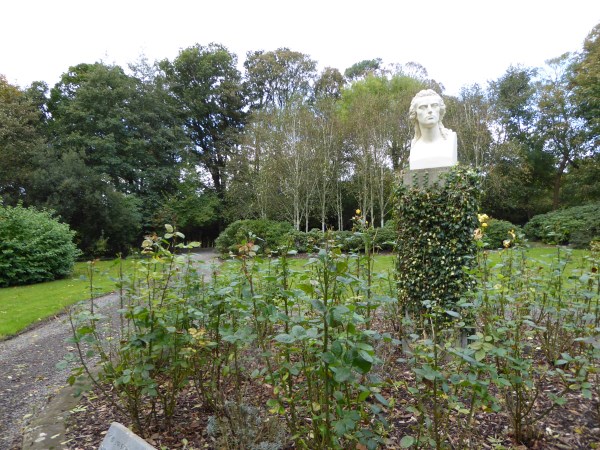 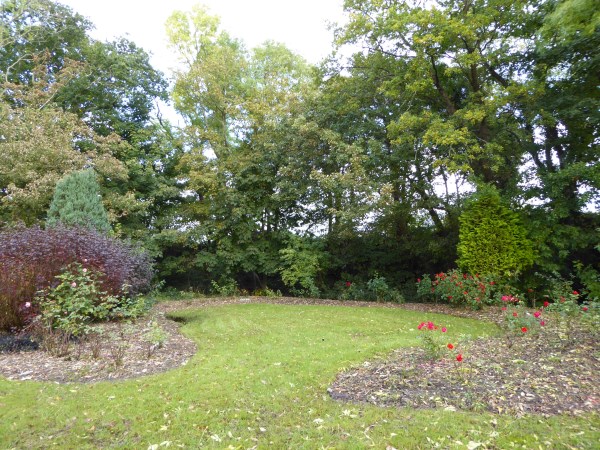 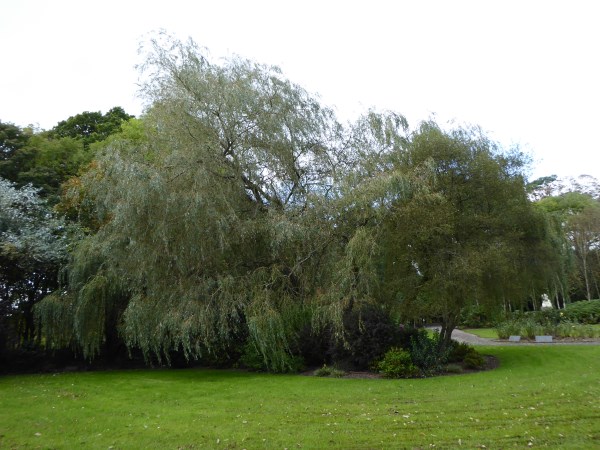 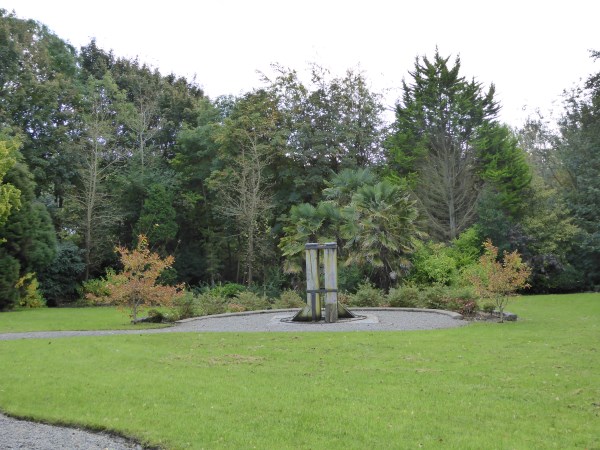 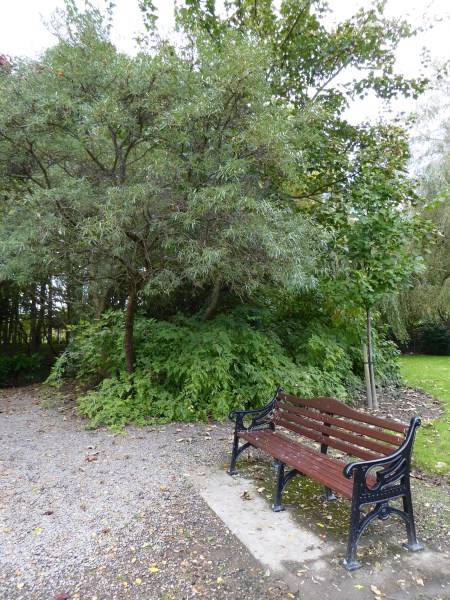 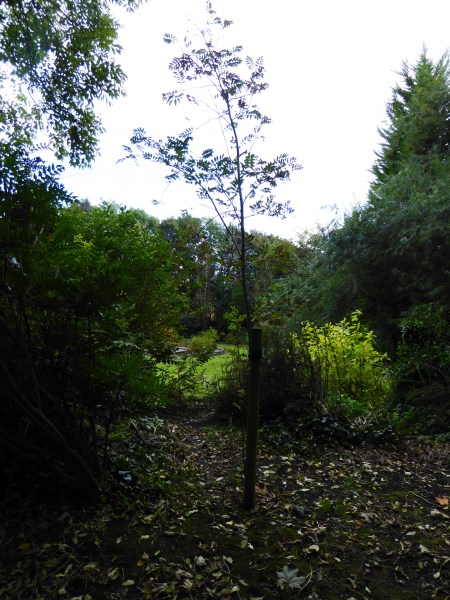 This new tree has been planted to replace the one below which was uprooted in the storm of 2014. 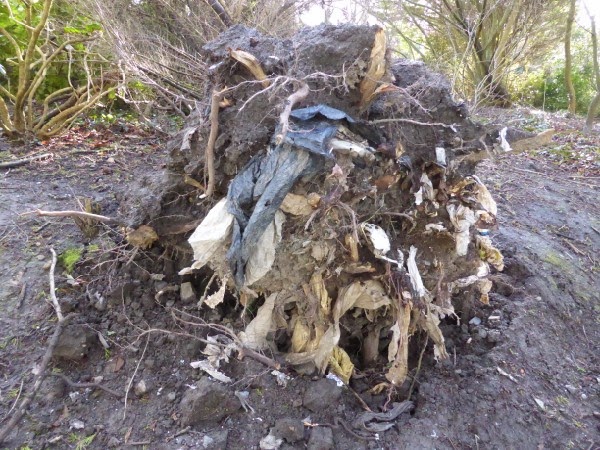 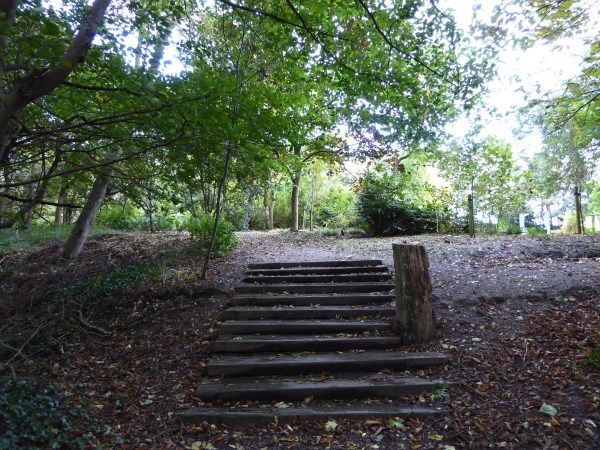 Who was Liam Dineen?

Liam Dineen was born in Ballyduff, the second eldest of eight boys. Both of his parents died when he was very young. He was a keen Irish dancer. In the early 1930s he emigrated to Australia. While there he worked hard but still found time to teach Irish dancing. After four or five years he returned to the family pub in Ballyduff and he set to studying Irish dancing in earnest. His teacher was the great Jerry Molyneaux.

Dineen’s pub became the meeting place for master and pupil and, it seems, the more liquid refreshment that was consumed the more steps that were passed on to the receptive Liam.

Soon the student became the master.

It was to this master in his dancing school in Forge Lane, Listowel that Jimmy Hickey headed out with his sixpence clutched tightly in his fist on that first Saturday. Little did he realise that he was embarking on a course that would change his life.

Liam Dineen was the finest dancing teacher of his day. He loved the dance and he enjoyed teaching. He grew to love his star pupil and he took him to concerts, feiseanna and every traditional gathering they could get to. He entered Jimmy in competitions, local, Munster and All Ireland.

“As a hard task master, he expected me to win. As a good student I obliged!” recalls Jimmy.

Having won several local competitions, it was time  for Jimmy to take his place in a national competition. He did this in the O hUigín  Cup competition in Ballyheigue. Jimmy went on to win this competition three times, the first time when he was only 15 years old and dancing against senior dancers with much more experience of competition.

The master was justifiably proud of his pupil and Jimmy recalls dancing in every pub in Ballyheigue, Ballyduff and Listowel on the way home. The cup was filled and emptied in every one.

Jimmy comes from a family of shoemakers. He learned the trade from his father and this was the path laid out for him. Jimmy had other ideas. He had to make a choice between shoe repairs and dance teaching. The choice was an easy one. 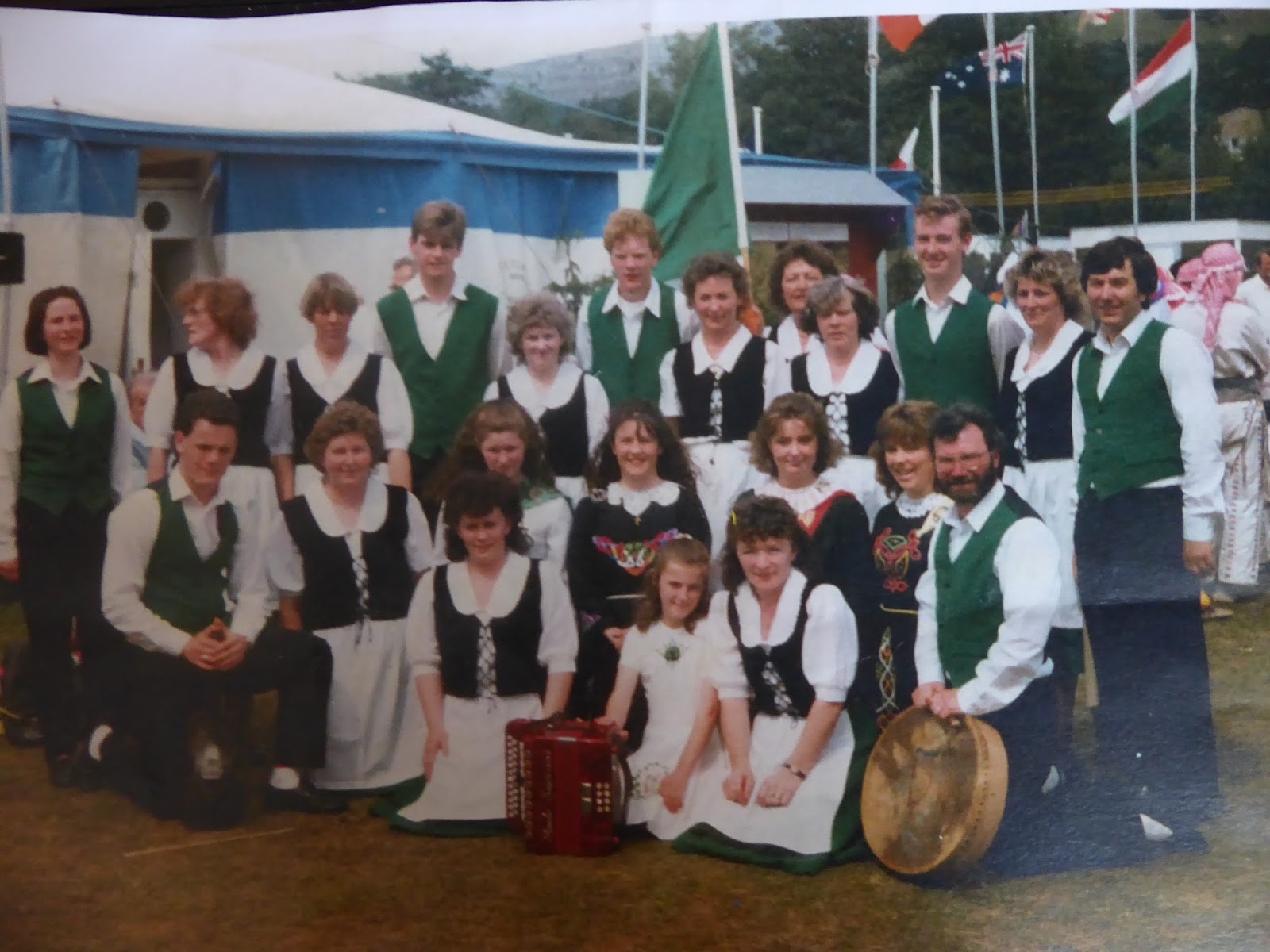 This is Jimmy Hickey’s troupe of musicians and dancers who represented Ireland at the Welsh Eistedfodd in Llangollen. 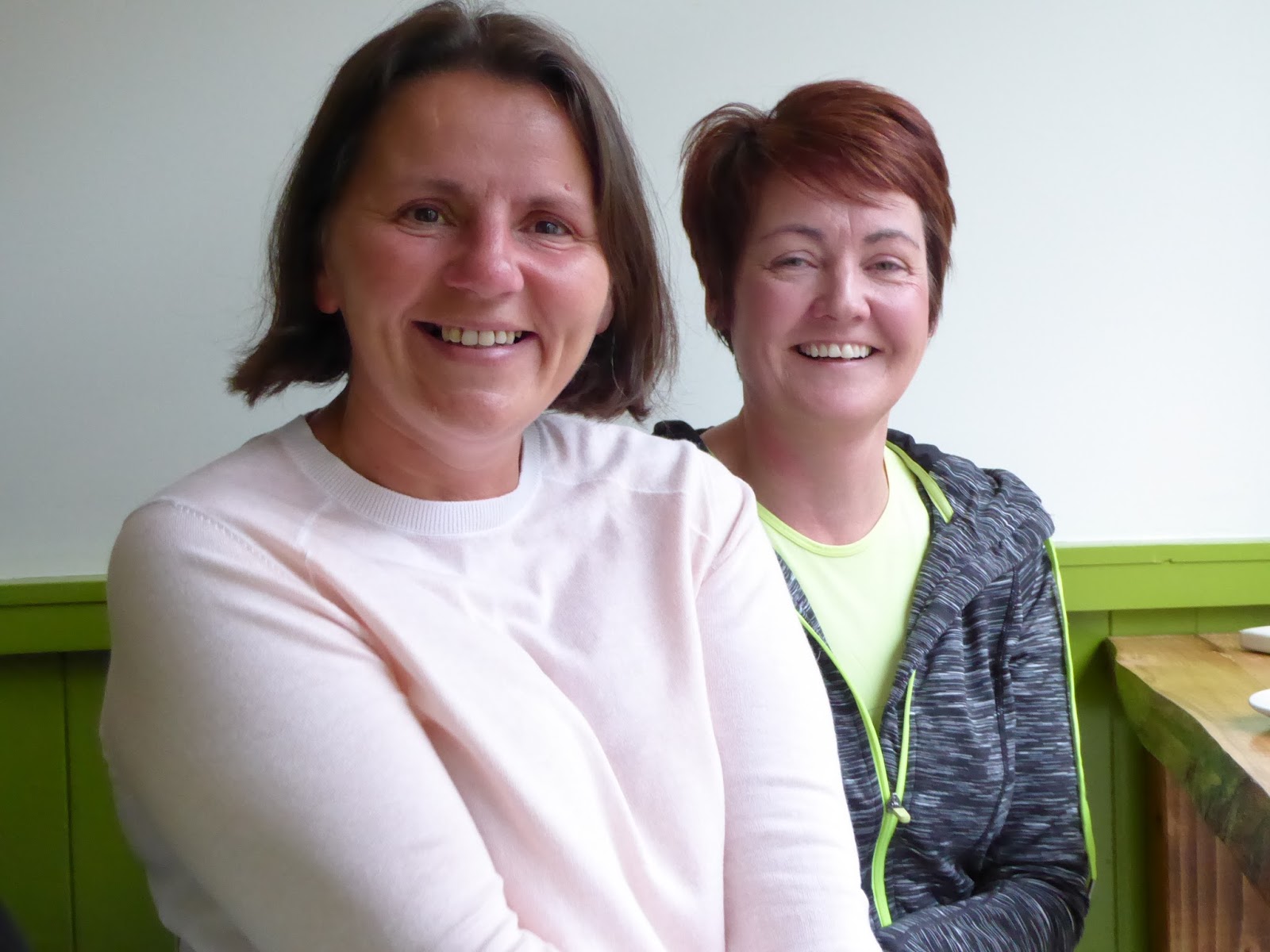 Today’s humans are friends, Rose (Guiney) Treacy and Colette (Keane) Stack. I interrupted them as they were having a cuppa and a chat in Lizzy’s Little Kitchen

This year is the first year that Listowel Writers’ Week is sponsoring a competition at The Bord Gais Book Awards. The short listed poems are all here

Read them and then go to the Bord Gais Book of the Year site and vote for your favourite and you could win €100 in book tokens.

Book of the Year Vote Page

My favourite is Patagonia by Emma McKervey

Emma McKervey is from Co Down and studied at Dartington College of Arts. Her work has been published in Ireland and internationally.

I have read there is a tribe living in the mountains

and lakes of Patagonia who can barely count beyond five,

yet have a language so precise there is a word for;

the curious experience of unexpectedly discovering

something spherical and precious in your mouth,

formed perhaps by grit finding its way into the shellfish

(such as an oyster) you have just eaten.

Or something like that.  I identify with this conceptual position.

And as I listen to my children debate on the train

as to which is the greater – googolplex or infinity –

whilst knowing they still struggle with their 4 times table,

I can’t help but reflect that maybe we should be

on a small canoe at great altitude, trailing

our semantic home spun nets behind instead. 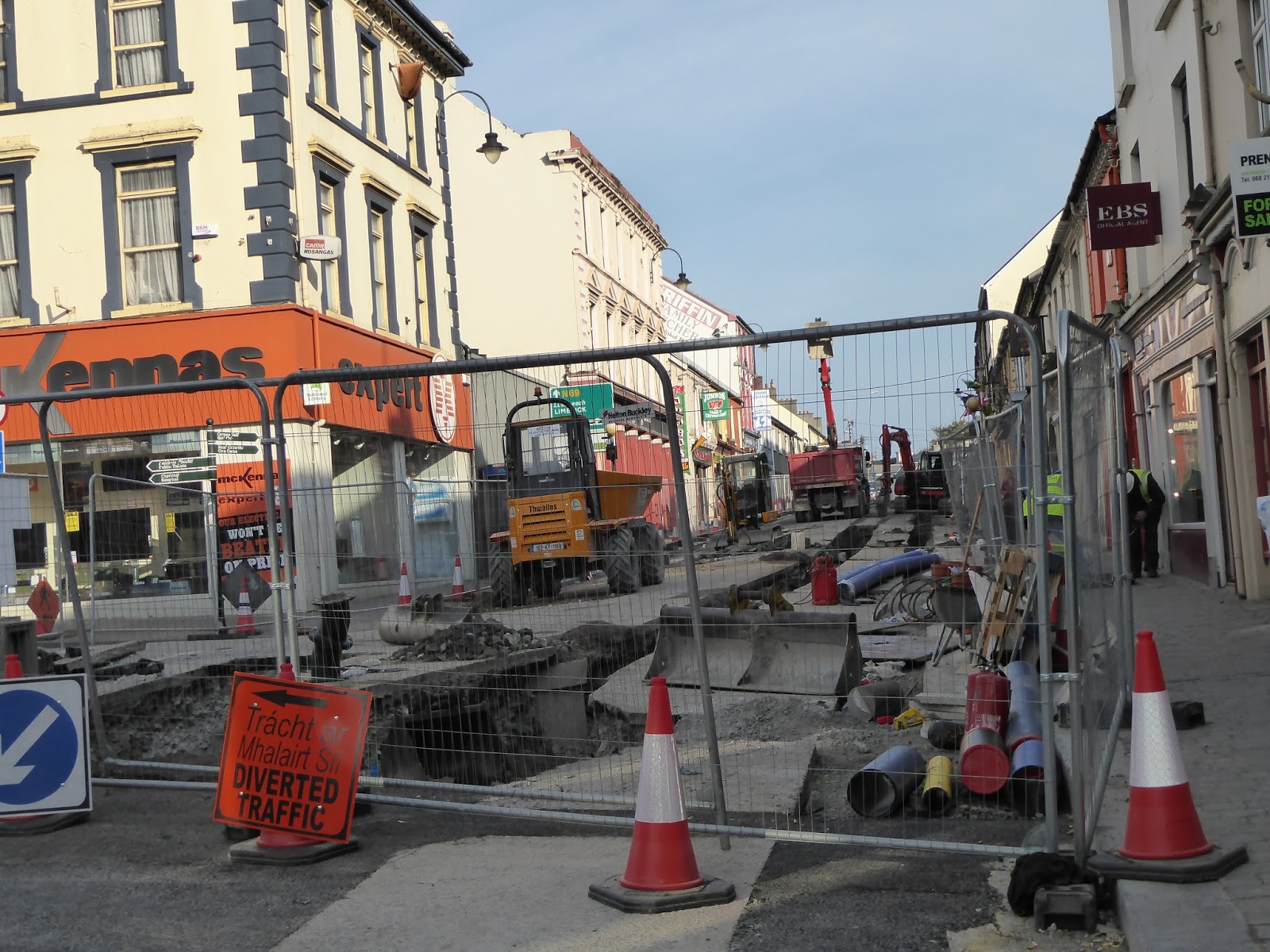 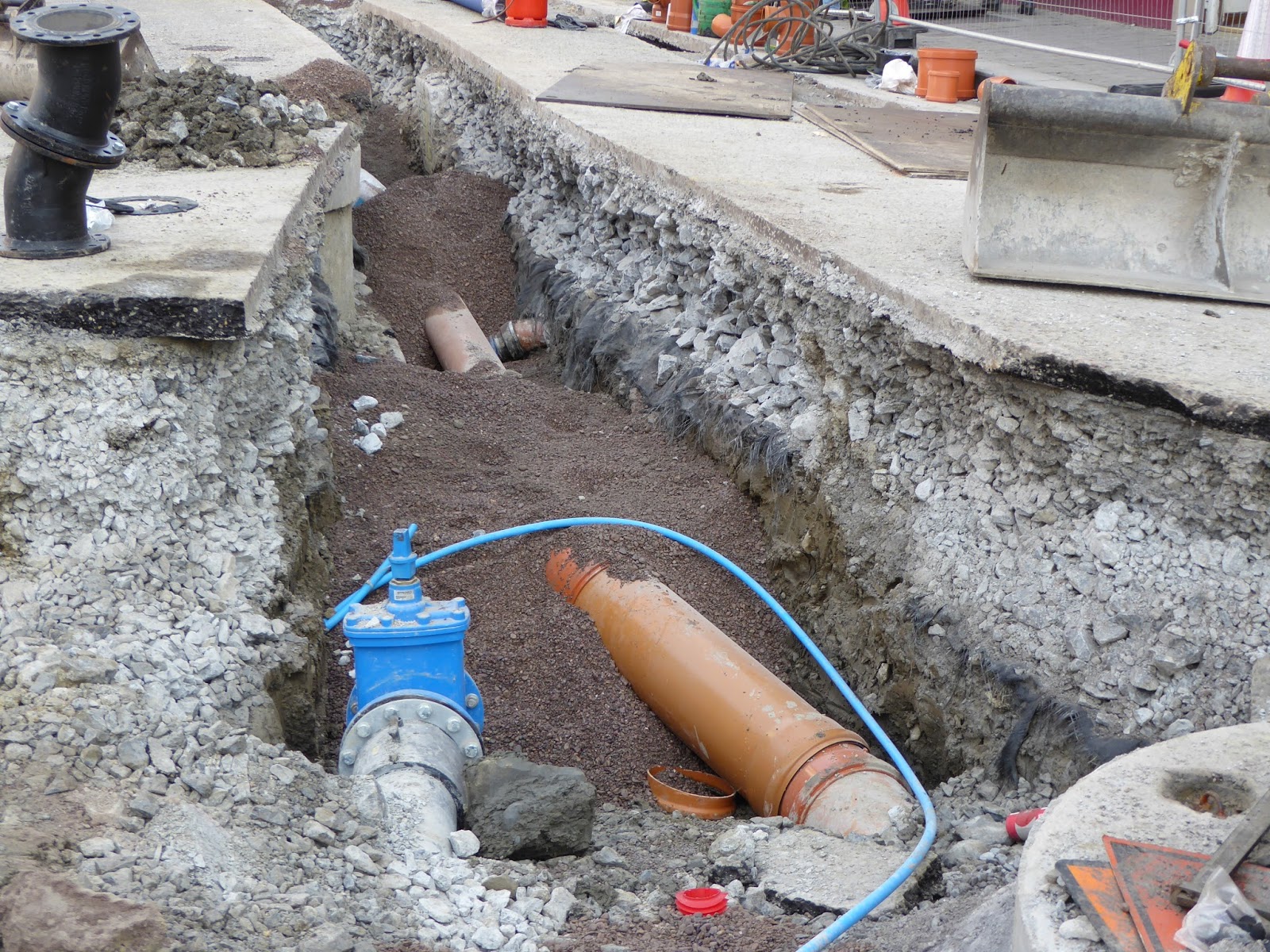 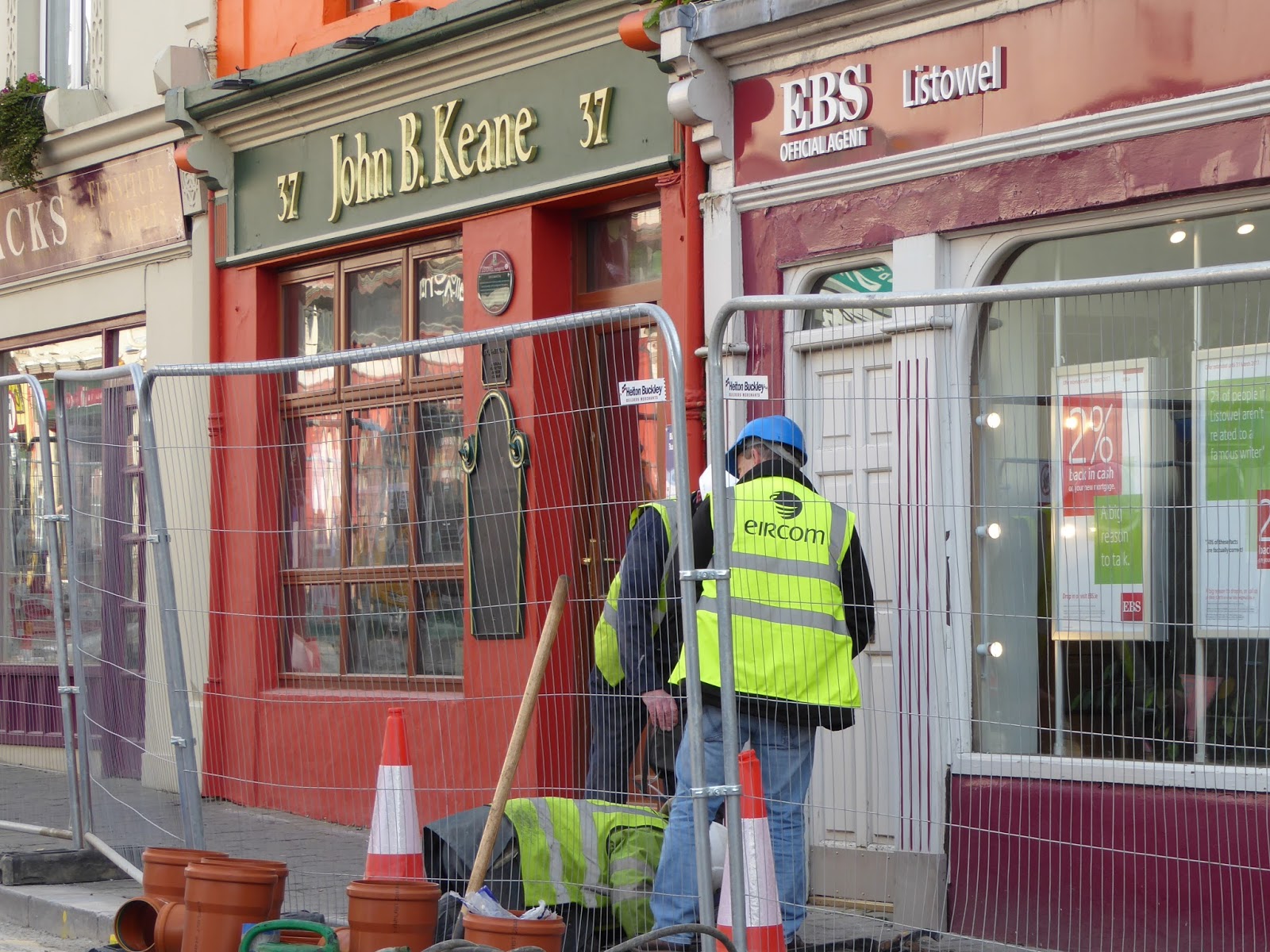 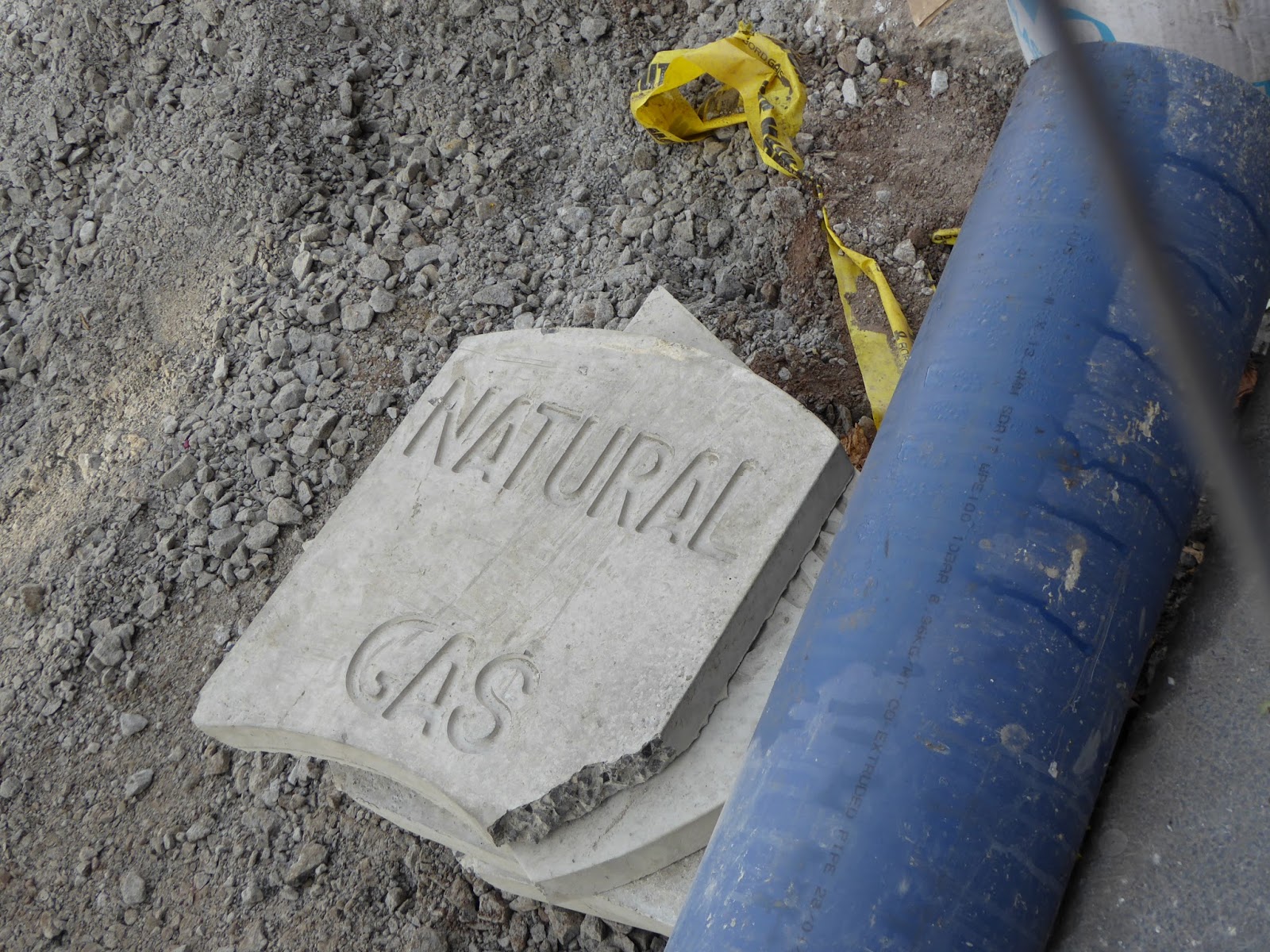 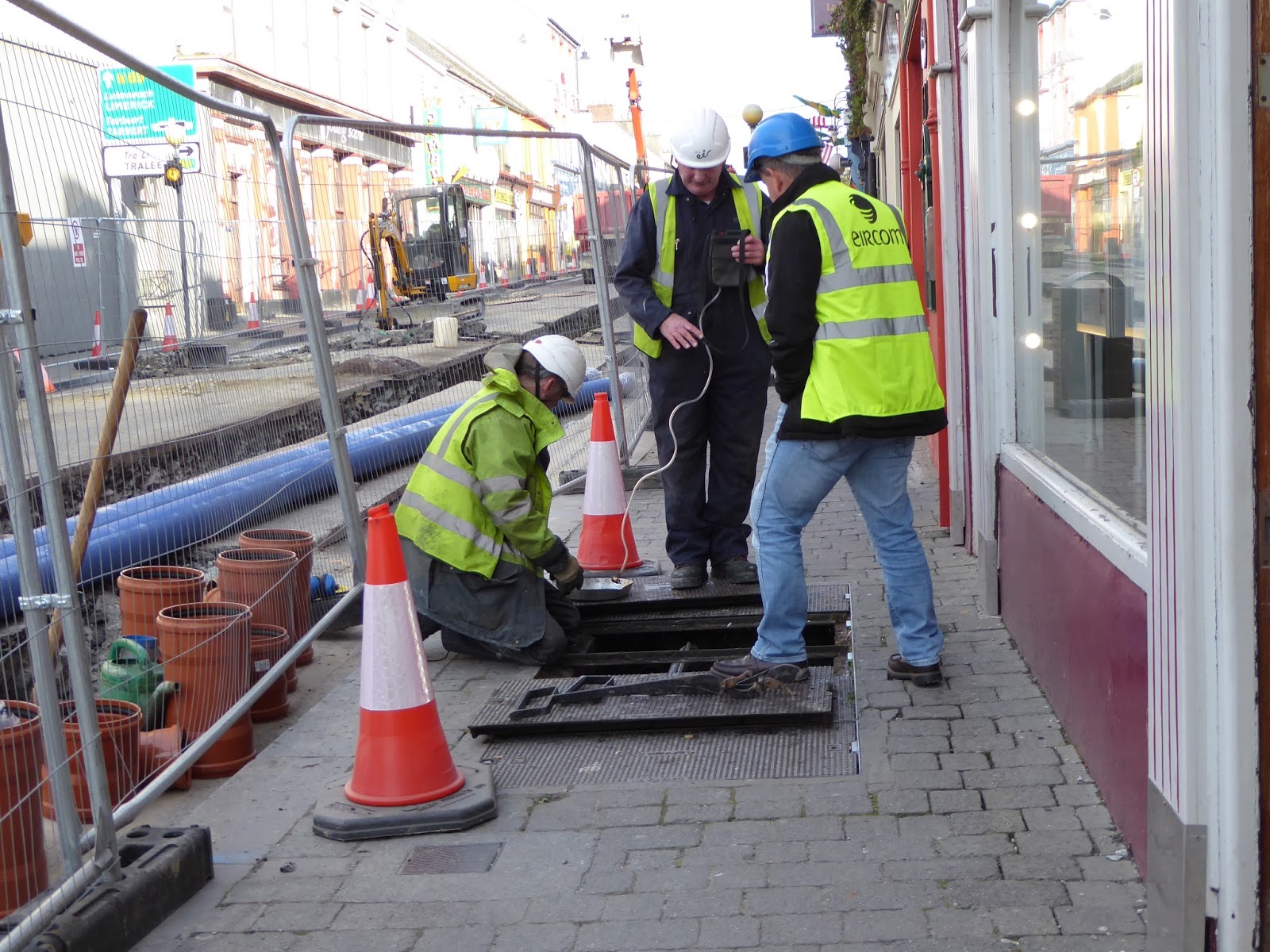