Garden of Europe in Winter, Memories of growing up in Listowel and a Kind Lady

Garden of Europe in January 2017 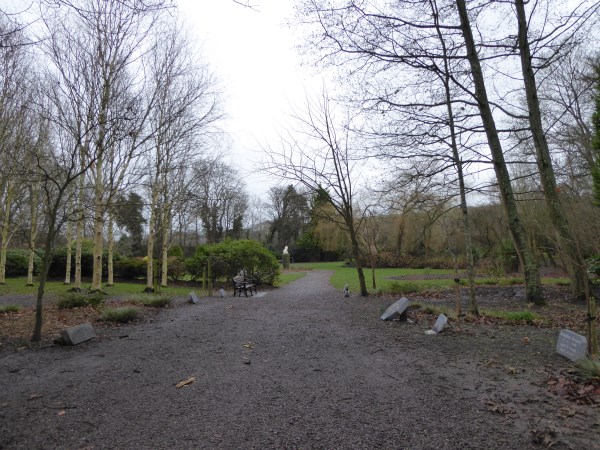 The Garden of Europe looks very bare these days. A lot of cutting back and clearing work has been done and we are in the fallow period before the spring growth. 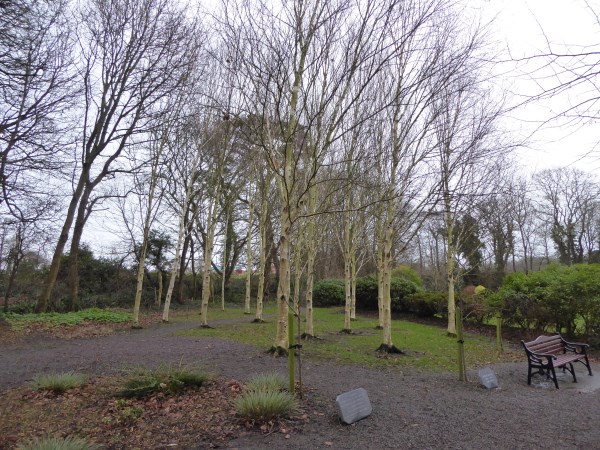 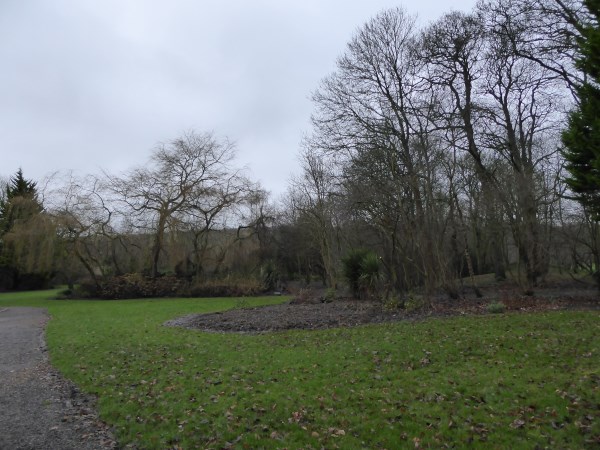 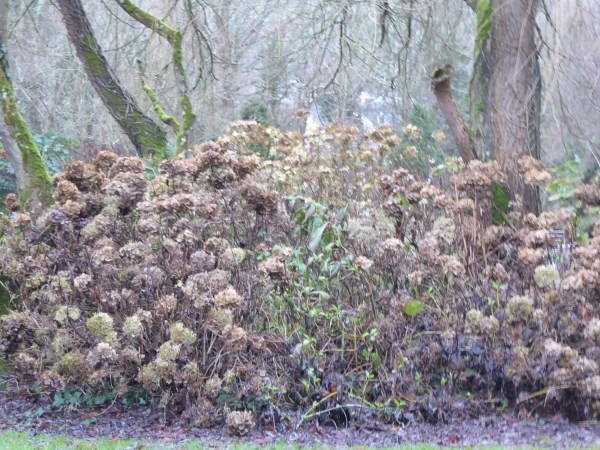 Hydrangeas look ugly when they are dead. 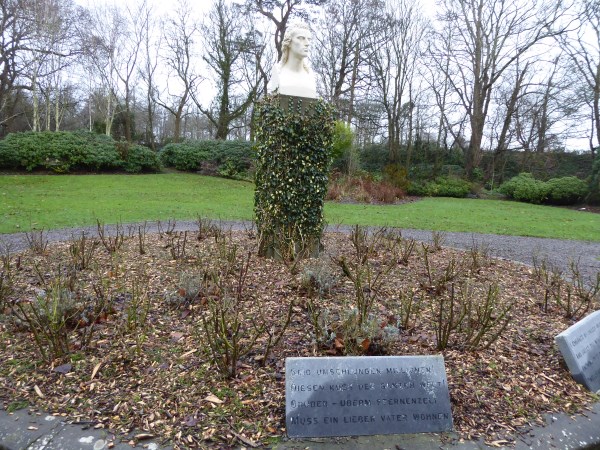 Schiller looks exposed without his dress of yellow roses. 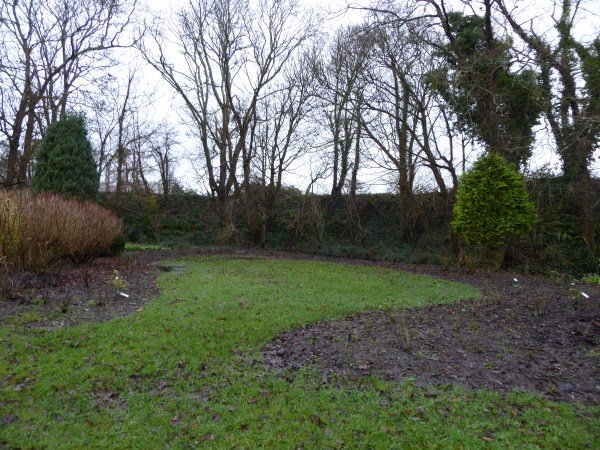 The soil is wet and spongy. 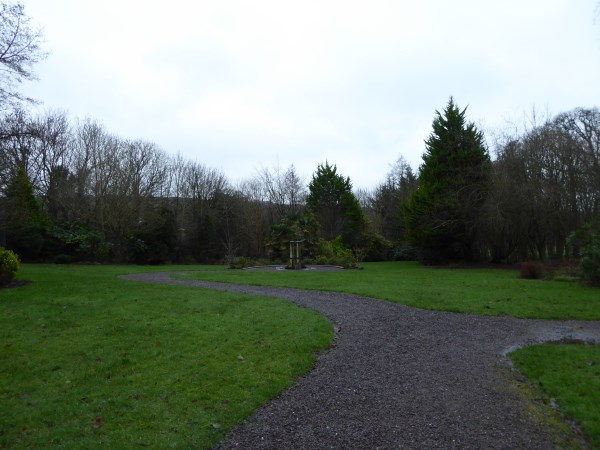 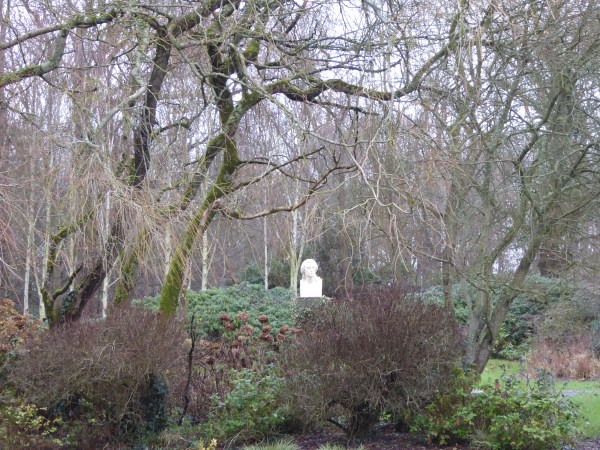 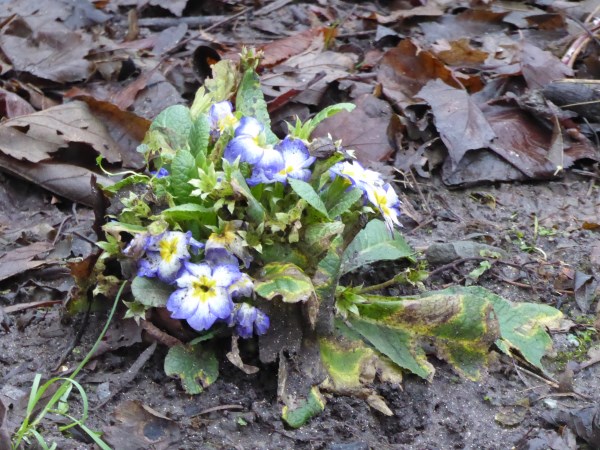 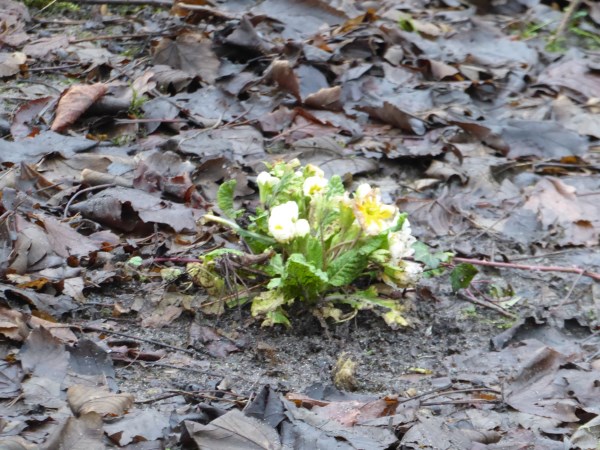 A few last primroses add a hint of colour to the dead leaves.

“….That best portion of a good’s life;

His little nameless unremembered acts of kindness and of love”  Wordsworth 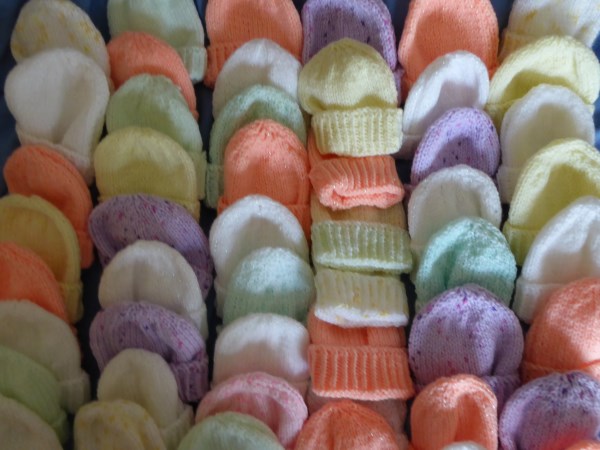 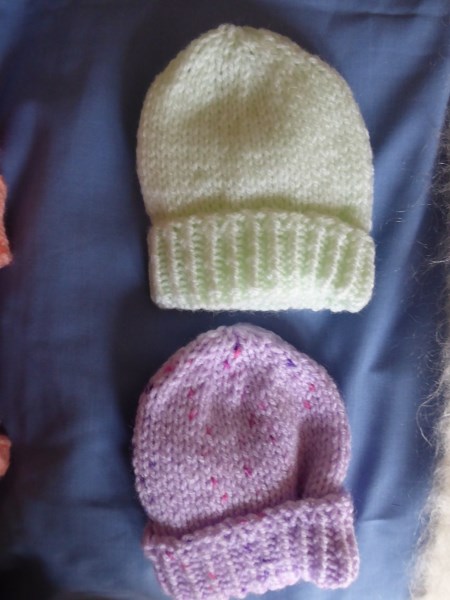 These little caps for premature babies were knitted in Listowel by a lady called Eunice Perrin. Eunice loves to knit and she spends her evenings knitting these little caps which she donates to CUH Maternity hospital. She has knitted hundreds so far and the hospital is extremely grateful.

As an infection control measure these lovely little handmade caps are used only once. 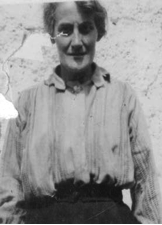 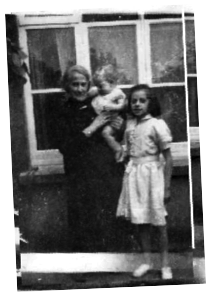 A young Maria with her nan

I was 6 years when
I went to live with my Grandmother Canty. She only lived at the other end of
the road from mam. It was this year also I made my first Holy Communion. The
nuns would treat us to breakfast as then you had to be fasting to receive Holy
Communion. The breakfast was cocoa and bread and jam. 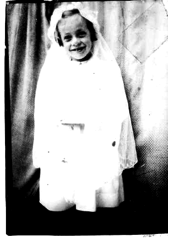 Maria on her first communion day.

Grandmother Canty was
a dressmaker and I would sit under her old sewing machine and make rag dolls
out of all the scraps. Nan, as we called her, would sew special long drawers
for the local nurse and I was delighted to deliver them as I would get 2p for
delivery.

My Grandmother
Canty loved to go to the Sunday matinee in the cinema and I would have to
accompany her. On Monday morning at school, Sister would ask who went to the
cinema. I would have to own up and then get the bamboo on the back of the hands.
So it went on every Monday, until I got wise and kept my mouth shut and some
traitor in the class would tell on me and I would get double punishment.

At Nan Canty’s we
had a dog named Teddy, a mixed breed, and for some reason this dog followed me
every place. It was like the rhyme Mary had a little lamb. Teddy would be
waiting for me after school.  That was lovely! But it happened that one Sunday he
followed me into the church when I had gone to Mass. My embarrassment when I
saw Teddy up at the altar; well you can imagine the Canon calling to whoever
owned this dog to remove him. Of course I was almost under the seat hidden by
my friends. It took two men to get hold of Teddy and get him out. Some time
later he had an accident and did not survive. Poor Teddy! 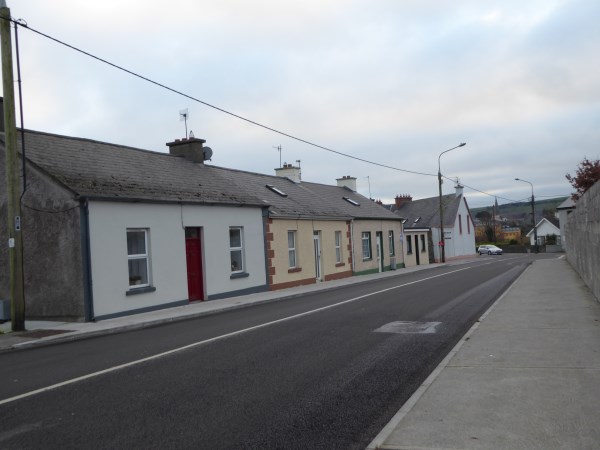 This photo of the Ballybunion Road at Convent Cross brought back happy memories to one blog follower, Marie (Nelligan) Shaw.

She sent me the following email;

Love the picture of Ballybunion Rd. The middle house belonged to my grandmother and I was mostly raised there. The first one belonged to Tim and Josephine O’Sullivan. And the third one, owned by Jack & Kate Thornton who operated a sweet shop. It was subsequently owned by Albert & Mary Kennedy who had a local grocery there.Great memories of simpler times and fun filled days.Thanks Mary,Marie Shaw