In the photograph on the left is Joseph Gleasure of The Square. This photo was taken around 1905. On the right is Ben Naylor, Joseph’s grandnephew. When he visited Listowel for the first time earlier this year, Ben decided to recreate the family photo.

Joseph’s story is a sad one.  Anyone following The Gleasure letters will be familiar with the story but for newcomers here is is in a nutshell.

Joseph is unhappy in Listowel and begs his older brother to let him join him in the U.S. Frank eventually gives in and sends Joseph the fare.

On December 19, 1907, Joseph is working on the Boston and Albany railroad coupling cars when he is crushed by the train cars and killed instantly.  The obituary the next day from the Boston Herald reads:TWO MEN KILLED ON NEW HAVEN TRACKSOne Crushed Coupling Cars, the Other Run Over About the Same Hour.——————————— Two men were killed about the same hour last evening upon the tracks of the New York, New Haven & Hartford railroad, one in the South station and the other in the South Boston cut.About 10:30 o’clock Joseph Gleasure, 25, married, residing in Allston and employed as a brakeman on the road, was coupling cars in the South Station when he was caught between them and terribly crushed, death being instantaneous.  His body was removed to the City Hospital morgue by Undertaker Jones….*Just a note- the paper got a few things wrong- Joseph was 21, not 25 and he was not married. (extract from Ben and Kathleen’s blog)

I haven’t seen the film, Philomena yet but since it is so much in the news I’ll bring you this piece I read on Twitter; 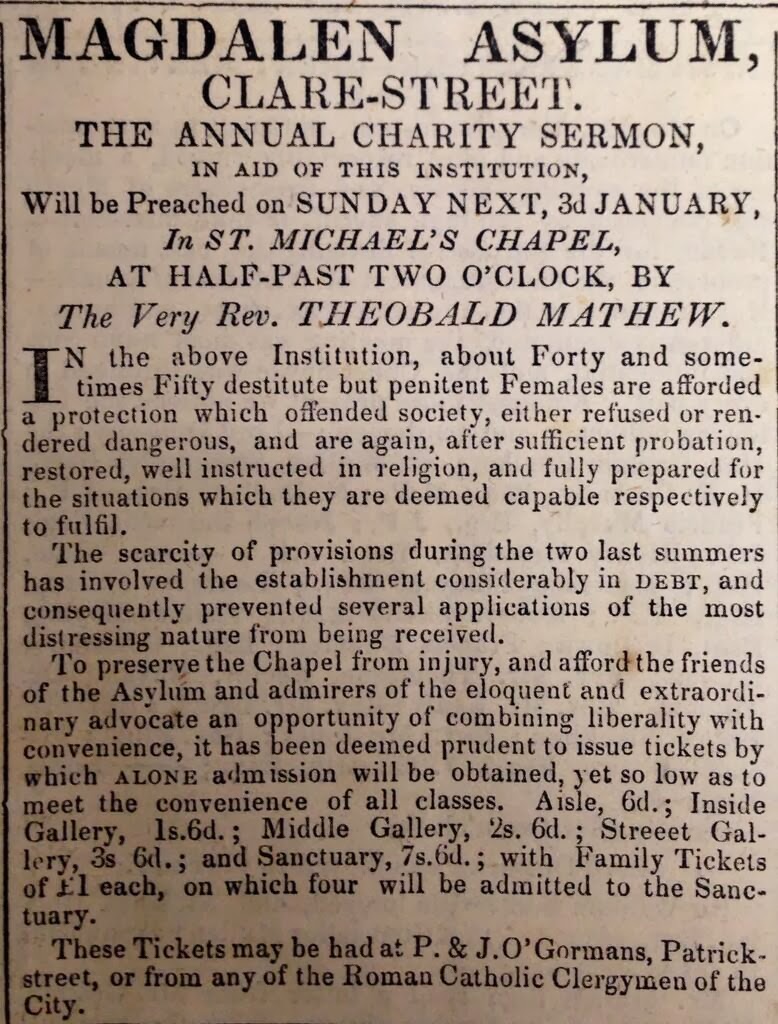 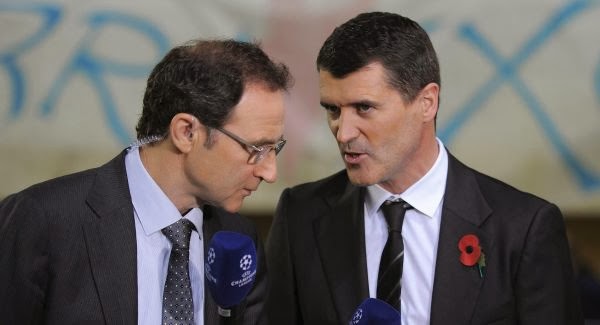 The dream management team for the republic of Ireland soccer team has been revealed. The smarties on Twitter are having a field day.

Best tweet, in my opinion, “Will Roy be happy to be a prawn in Martin’s game?” 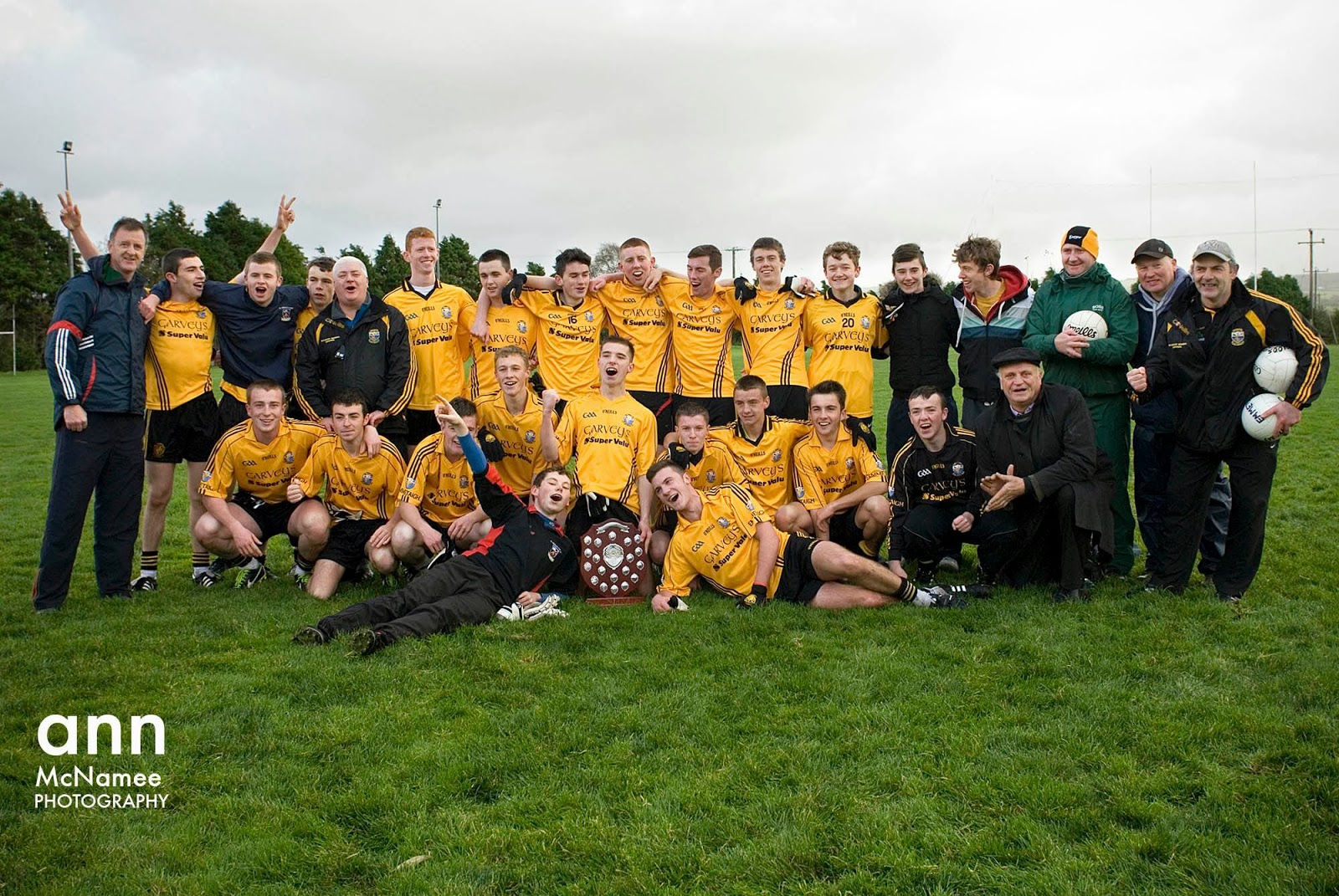 Old photos and a link to Pat Brosnan tribute night