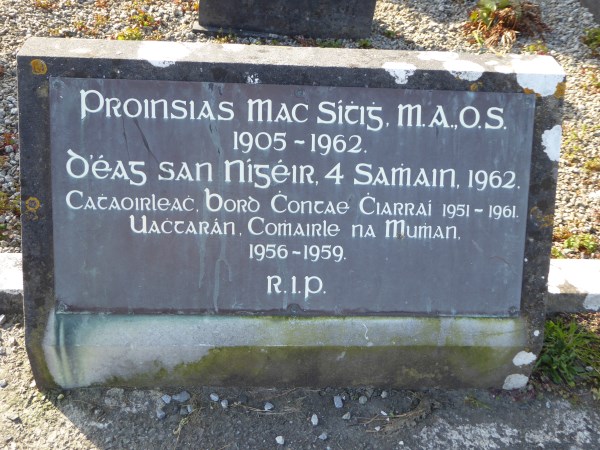 Remembering a popular teacher and a great servant of the GAA who died in Nigeria.

I previously published the below biography in 2013

Who was Frank Sheehy?

The question is answered by Vincent Carmody

He received his primary education at the Boys’ National School, only 3 doors up the street from his home,. After this he attended St Michael’s College where he was a classmate of Seamus Wilmot among others.

Having achieved an M.A. at University College Dublin he then applied for and was accepted to attend at St. Patrick’s Training College 1932-1934 to complete his studies to become a National Teacher. Among his colleagues at this time was the redoubtable Sean O Síocháin, later to become a long time General Secretary to the Gaelic Athletic Association. OSíocháin, in a tribute to Frank in 1981 wrote, ‘I first made his acquaintance in 1932/1934 as a student teacher in the Primary School attached to St. Patrick’s Teacher Training College, in Drumcondra, Dublin, where Frank had established himself as one of the great primary teachers of his time. In the following years, through the thirties and into the forties, we worked in after-school hours for the Comhar Dramaíochta, in the production and promotion of plays in Irish, he as runaí and I as a junior actor and sometimes Bainisteoir Stáitse. His high efficiency, his drive and his sense of humour streamlined many a situation for amateur actors which, otherwise might have been chaotic. During the forties, as Principal of an Endowed Primary School in Oldcastle, Co. Meath, gave him a distinction enjoyed by few in Primary Education, while his period in that part of Co. Meath, which coincided with that of the incomparable Paul Russell as Garda Sergeant, transformed the town and the district into a mini-Kingdom all their own’.

He returned to his native town in the early 1950s and quickly immersed himself in the local club and county GAA scene. He became Chairman of the county board in 1953 and many would say that he indeed was the spark that ignited the Kerry Senior team to regain the Sam Maguire, the first since 1946. That year he also organised the golden jubilee of the county’s first All Ireland success in 1953 and he was also instrumental in initiating the scheme that allowed Kerry All Ireland medal holders the right to apply for two tickets whenever the county reached the final.

He was appointed as principal of the senior boys’ school on his return to Listowel, a position he held until 1960. He served as Munster Council President from 1956-1958 and was narrowly beaten for the Presidency of the GAA by Dr.J.J.Stuart.

In 1961 he went to Nigeria, Africa, to take up a position of Professor of Educational Science at a training college in Asaba. He died there in 1962.

It is lovely to walk in Gurtinard Wood at this time of year. 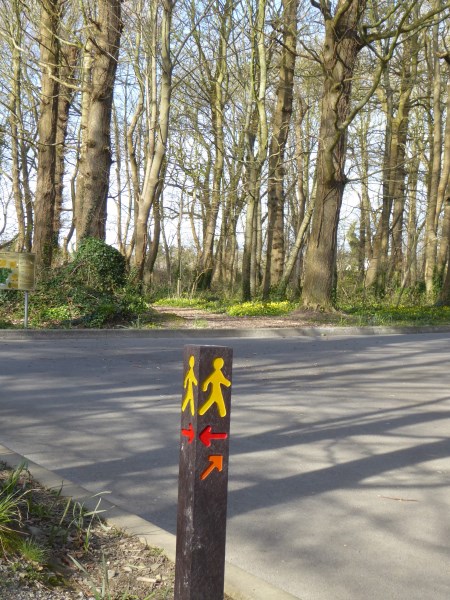 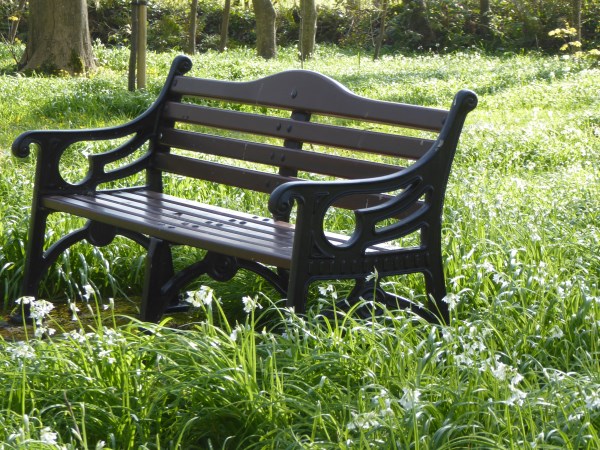 This set is surrounded by wild garlic. 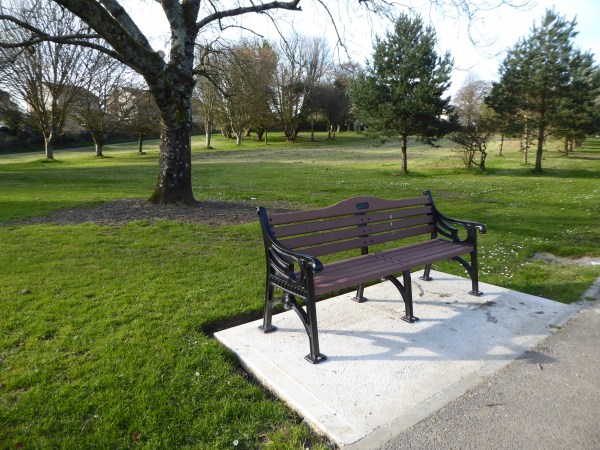 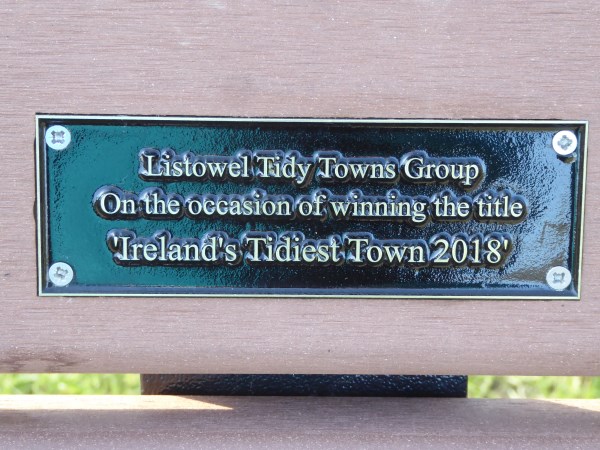 This new seat by the pitch and putt club hut is a gift to the town from the Tidy Town Group.

The Most Stylish team in the North Kerry Championship

When you have a fashion designer in your club….. 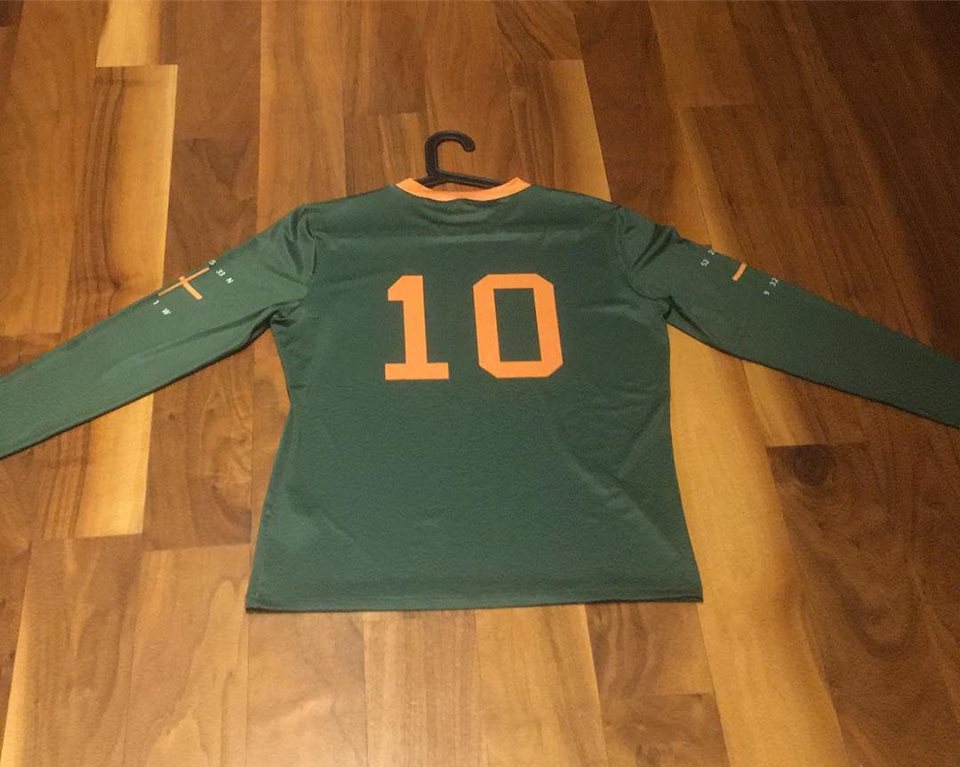 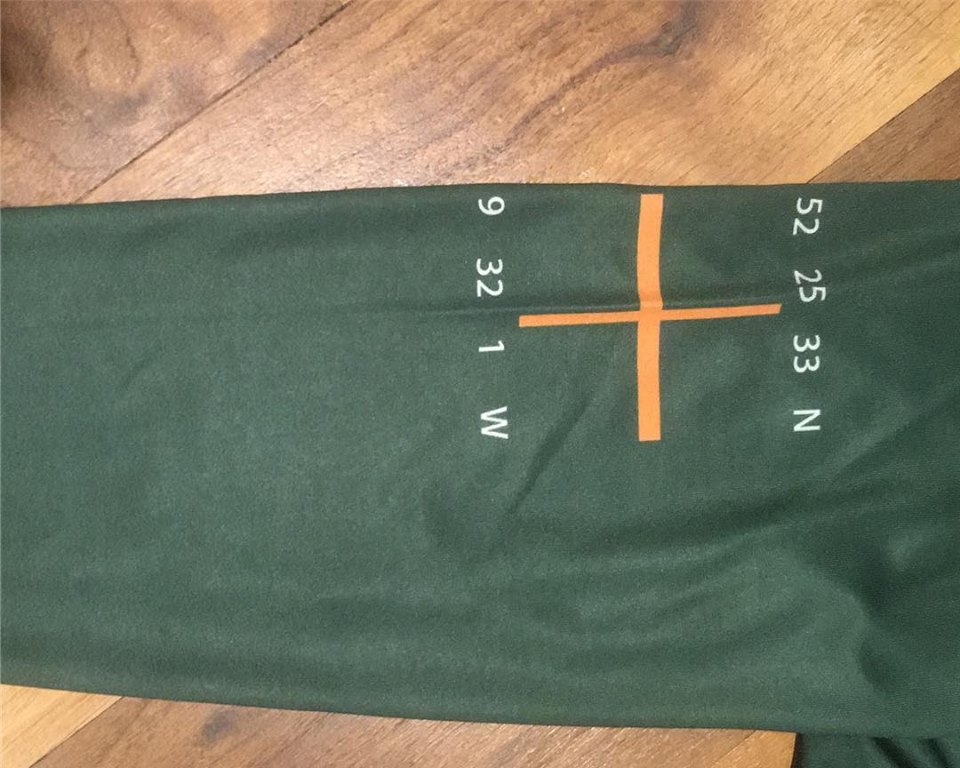 Finishing up the Finuge senior club jerseys for 2019. Under-designed so as to promote color, meaning & identity.

•Finuge Cross printed on the sleeves where 4 sides of the parish come together to play shoulder to shoulder.
•The parish map co-ordinates sit alongside to drive identity.
•Sampled 3 different sleeve lengths, went for a half-sleeve covering the bicep to the top of the elbow which I think is under-utilized in jersey design. Finished product to come

Lislaughtin Holy Well, Whiskey for a Writer and a Powerful Poem