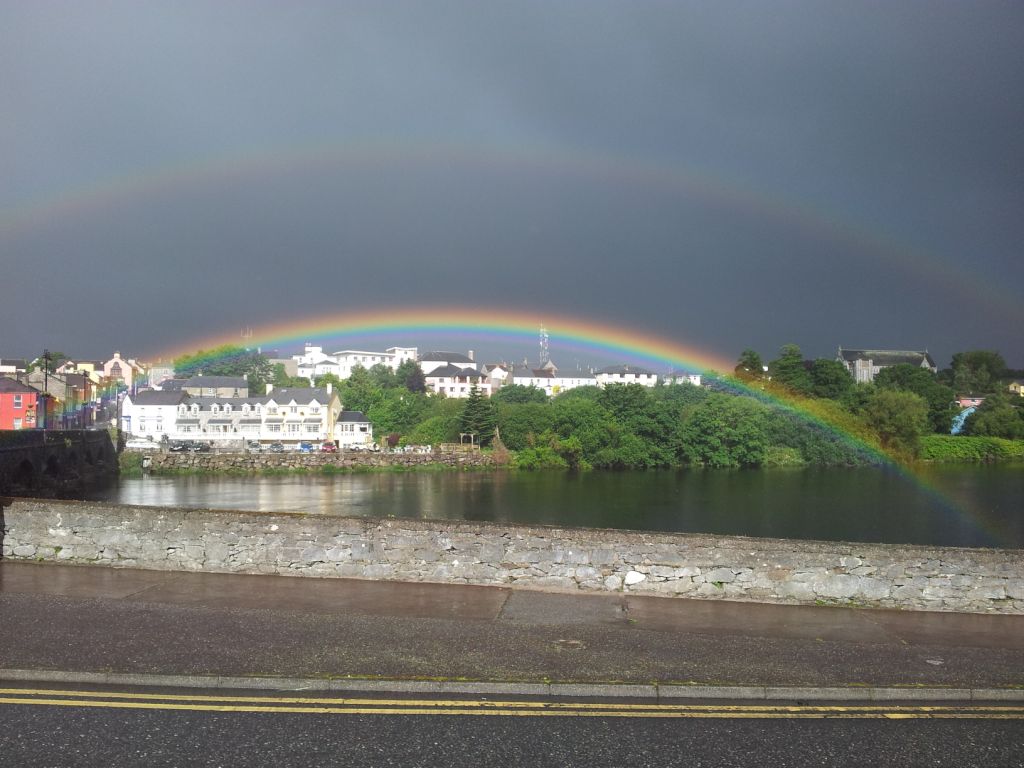 In those years of the 1940’s one of the
social events of the year was the annual Handball Club dance which was held at
the Plaza on St. Stephens night with catering by Diana and this event it seems
was a wonderful occasion with the then chairman, Stuart Stack one of the main
driving forces.

During the duration of the Second World War
the Alley was generally packed with players and, indeed the side alley as it
was known then, the other side of the right hand wall was used quite a lot.

At war time emigration was not on the
agenda throughout Ireland, so for many staying at home was the only option even
though employment was scarce.

Many of the Listowel great handballers’
would have been seen in action in those years, names such as the Gatler
Moloney, Paddy Rowan, Pat Joe and Dick O’Connor, Tommy Daly, John Joe Kenny,
Jackie Fitzgibbon, Stuart Stack, Tom Sweeney, Christy Mackessy, Connie Keane,
John O’Mahony, Tim Shanahan, Mick Glynn and Kevin Sheehy were looked upon as
the cream of the crop.

The annual doubles tournament was eagerly
looked forward to and was played before large crowds as if an All Ireland title
was at stake.

Local man Toddy Enright remembers being
involved in one of these tournaments in the mid 1940’s.

Toddy reminisces; “I was not playing handball long and was asked to enter the tournament,
which I did. I was partnered with Gatler Moloney who was one of the star
players of that time. I got my instructions very early on from the Gatler.

“You
keep in around the short line and leave everything to me. I did what I was
told, picking up a few handy aces near the front wall from time to time but Gatler
mastered everything and we eventually won out the competition defeating Tommy
Daly of Market Street, and his partner, whose name I can’t remember, in the
final. Tommy was a Listowel footballer around that time as well. I know we got
a few shillings for winning out, whether we would be considered professionals
or not, I don’t know but the few bob was handy.”

The sense of entrepreneurship was very much
evident among the youth of the Bridge Road at that time.

The likes of Paddy O’Leary, Kieron O’Shea,
Junior Griffin, Gene O’Connell, Thomas Hassett and others found a means of
making a bit of handy pocket money.

In the days when there was 240 pence to the
pound, one old penny was secured in some way.

After early morning Sunday Mass a visit was
made to a lovely lady named Mrs. Dowling who lived a mile or so out in
Woodford.

For the penny Mrs. Dowling would give 8 or
10 apples and it was back to the alley as fast as possible to sell the apples.

The aim was to make at least 4 old pence.
Anything more than that was a bonus and would ensure that the price of the
apples for the following Sunday was secured.

When the magical 4 pence was made the
hearts were aglow.  It meant 2 pence for
the Sunday matinee and 2 pence worth of Cleeve’s slab-toffee was “in the fist”.

For the 2 pence, 4 squares of the slab
toffee was purchased from Miss Eily Sheehy, Upper Church Street, a sister of
Frank Sheehys; she had a little cutter for the purpose and cut off the four
squares in the one piece.

It was then across the road to the Plaza
for the matinee. The toffee was broke into four single squares off the metal
chair legs.

Of course some would always fall to the
ground but the word hygiene was not in our vocabulary at that time. Maybe a
quick wipe off the short pants but it was into the mouth as soon as possible
and our week was made. We really wanted nothing else.