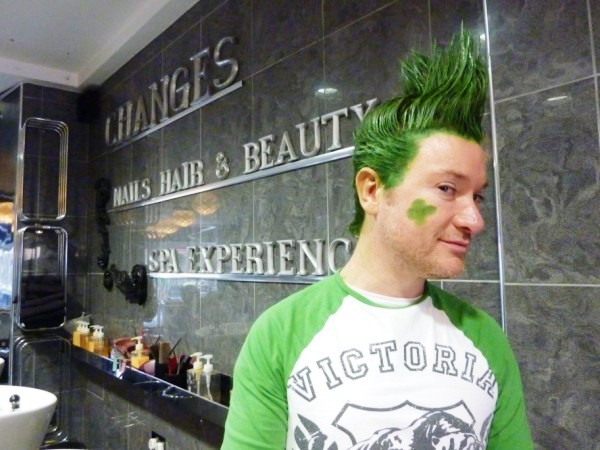 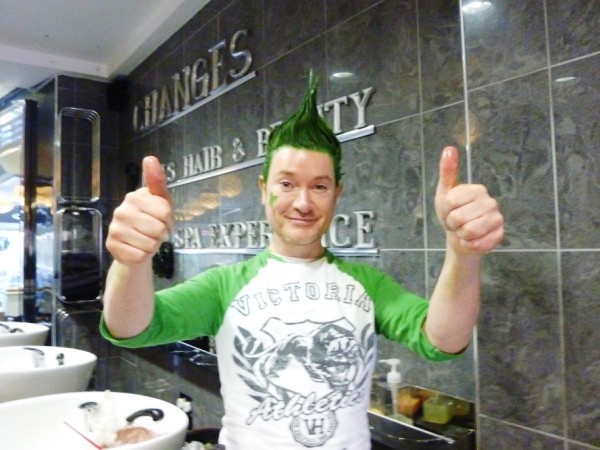 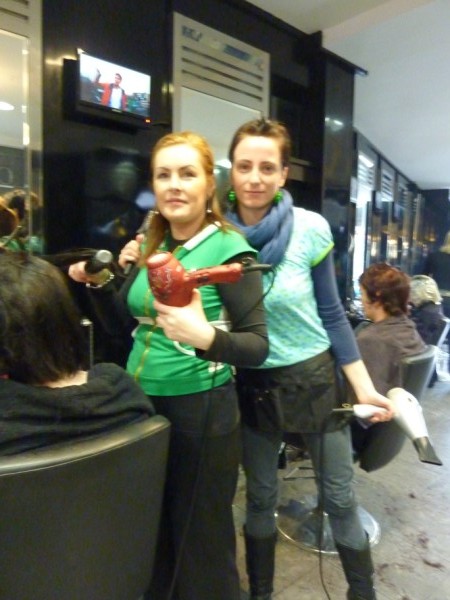 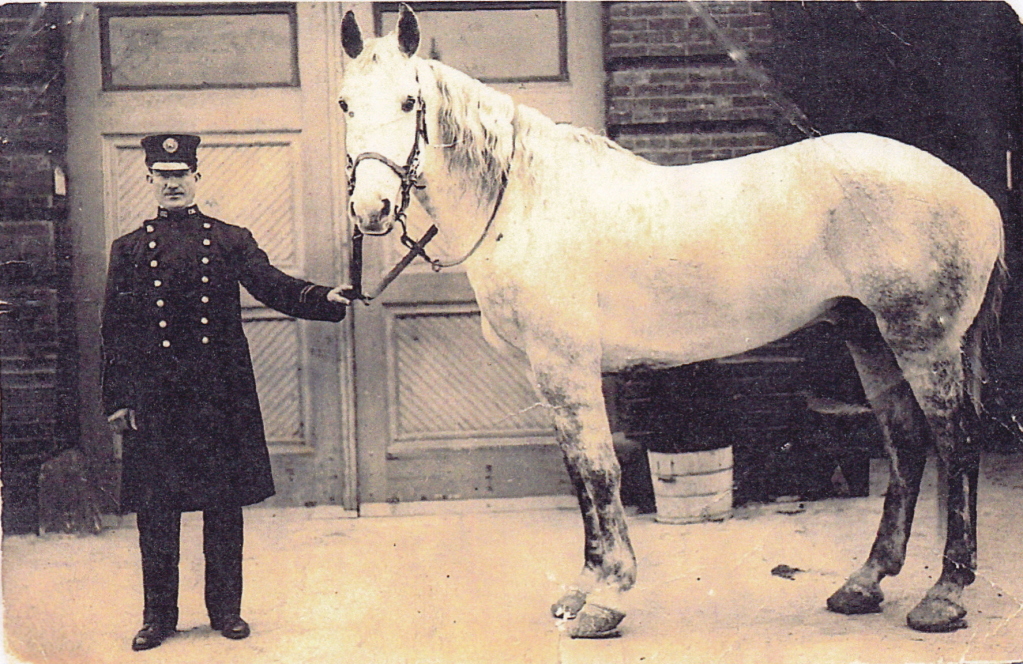 Dancing The Military Twostep at The Listowel Arms on St. Patricks Day 2010