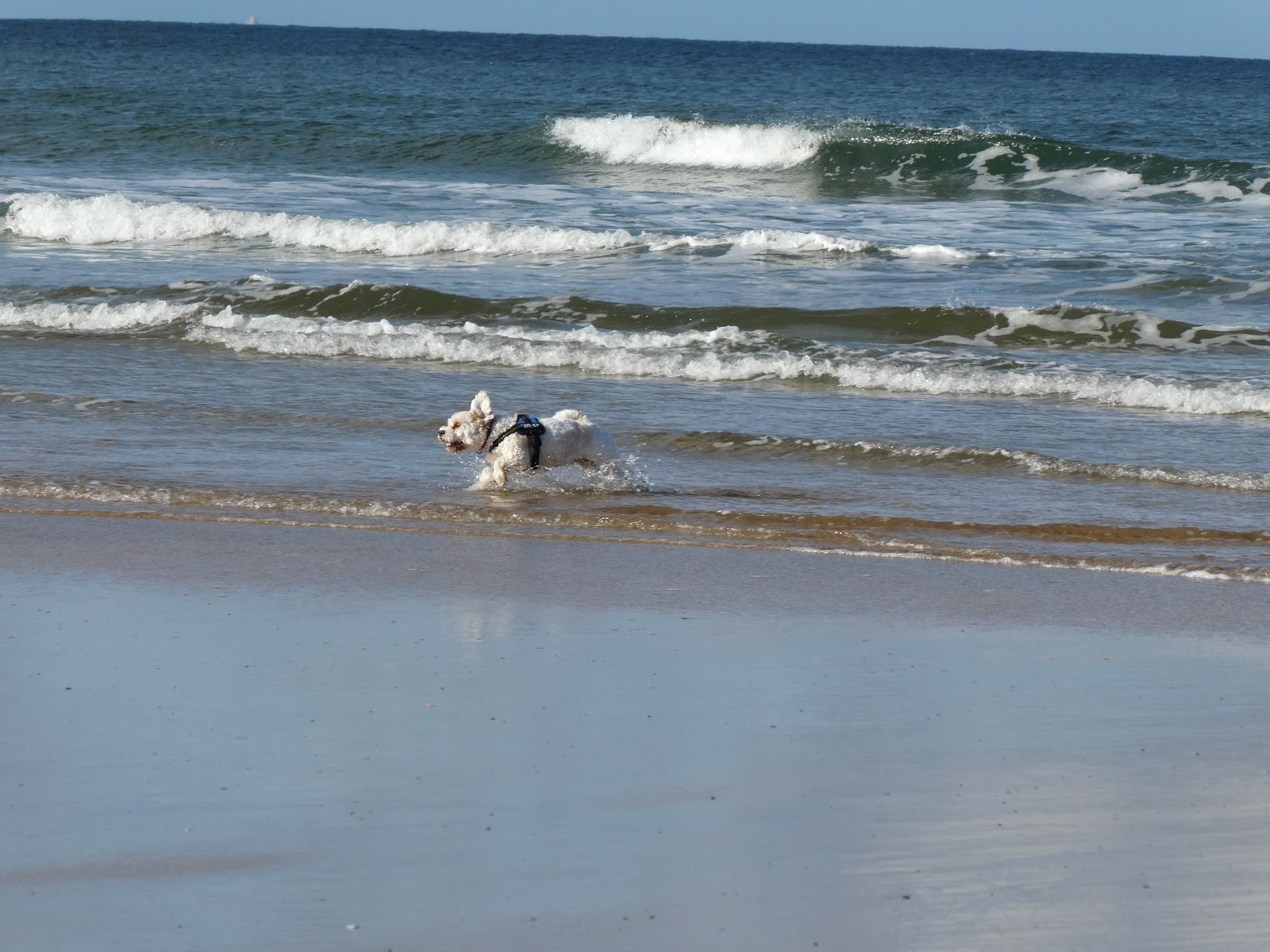 I know a dog who loves Ballybunion. 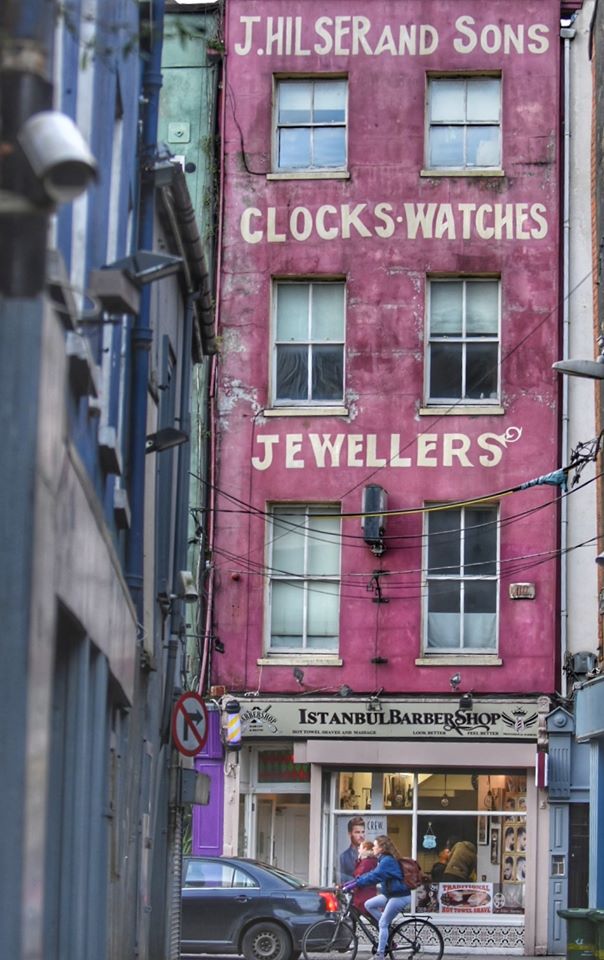 This photo fascinated me because it tells of Cork’s long multicultural history that continues to this day.

On the ground floor of this Patrick Street premises is a Turkish barber shop. The upper floors still have the branding of the last tenant, Hilser Brothers Jewellers who sold rings and other pieces of jewellery to Cork clients for generations.

Hilsers have now relocated to Bandon . I found this account of their family history on the page of Miriam Hilser Foley who now runs the business

Miriam’s great-great-grandfather from Germany, Richard Hilser, was sent to Belfast to further his study in clock making (which was the original Hilser business).

“Richard returned to the Black Forest region in Germany and fell for a local clockmaker’s daughter but in an attempt to secure the father’s blessing, he was instead directed to a different daughter. We then became the first family to introduce grandfather clocks to Ireland. They also had a son, Henry, who was six or seven when Richard died.”

While his mother Josephina held fort, a young Henry took trips to the Black Forest region to follow in the line of his father’s profession.

While there he made a pen pal of another clockmaker’s daughter and over time they became close. In the 1860s they settled in Cork.

Thankfully, Henry’s mother Josephina rented the Grand Parade property for Henry and the Bandon shop for Henry’s brother, Frank, creating the Hilser Bros. Jewellers name. Frank then moved to England leaving both shops to Henry. This began a decline in the Hilser name.

Henry had five daughters, who of course, took their husbands’ surnames, ending the Hilser family name’s lineage. With a gap nearing a century, Miriam has bridged both names: “Before she died, my grandaunt Ursula Hilser asked me to continue the name. In her and my family’s honour I took the double barrel name, Miriam Hilser Foley.”

This picture was posted on Twitter by Eye On Dublin. This is the daily reality for so many in January 2020. It’s 835 a.m in Heuston. The person taking the picture is on the Luas that just went past, full. The next Luas will be along in 11 minutes but it is also likely to be full.

Thank your lucky stars if you live in Kerry. 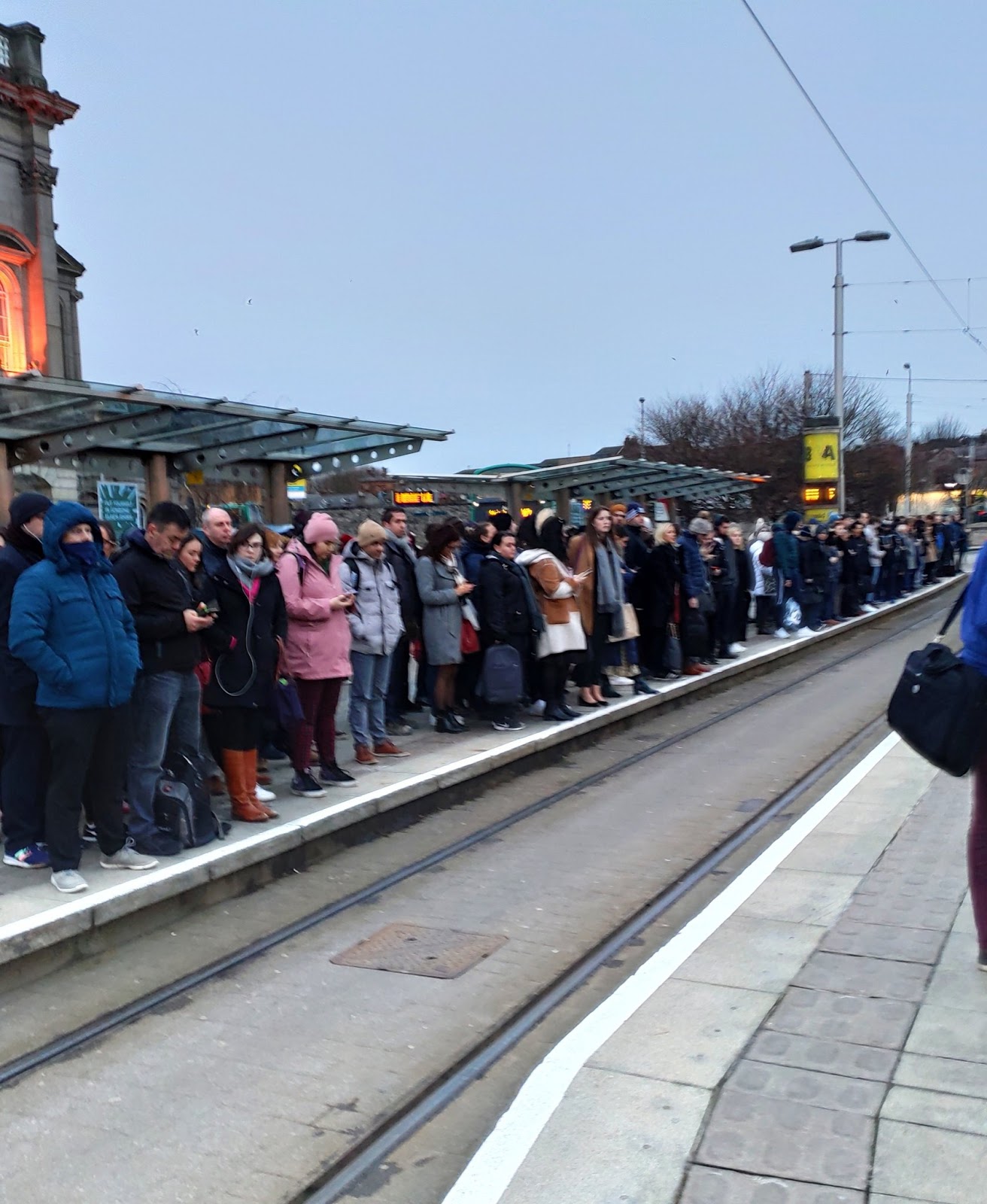 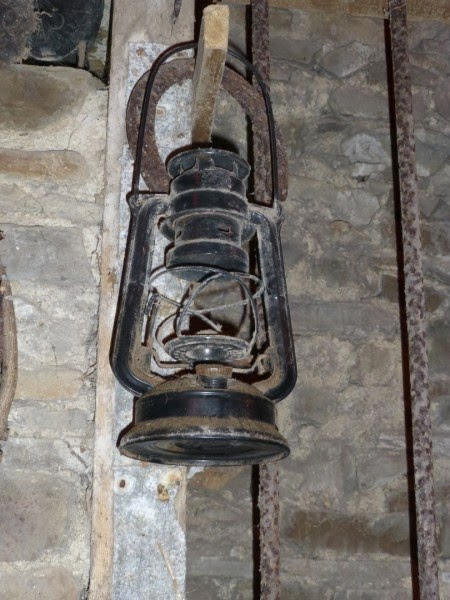 Junior Griffin who worked for years at McKenna’s Hardware told us a bit about this lamp the last time I posted this picture. I mistakenly called it a ’tilly lamp and Junior set me right.

To me it looks like an ordinary oil lamp. The oil lamp would be lit by a wick and raised and lowered by hand. Both the Tilley and Aladdin (which I have one of) were later versions but were lit by a mantle and were worked by a pump. 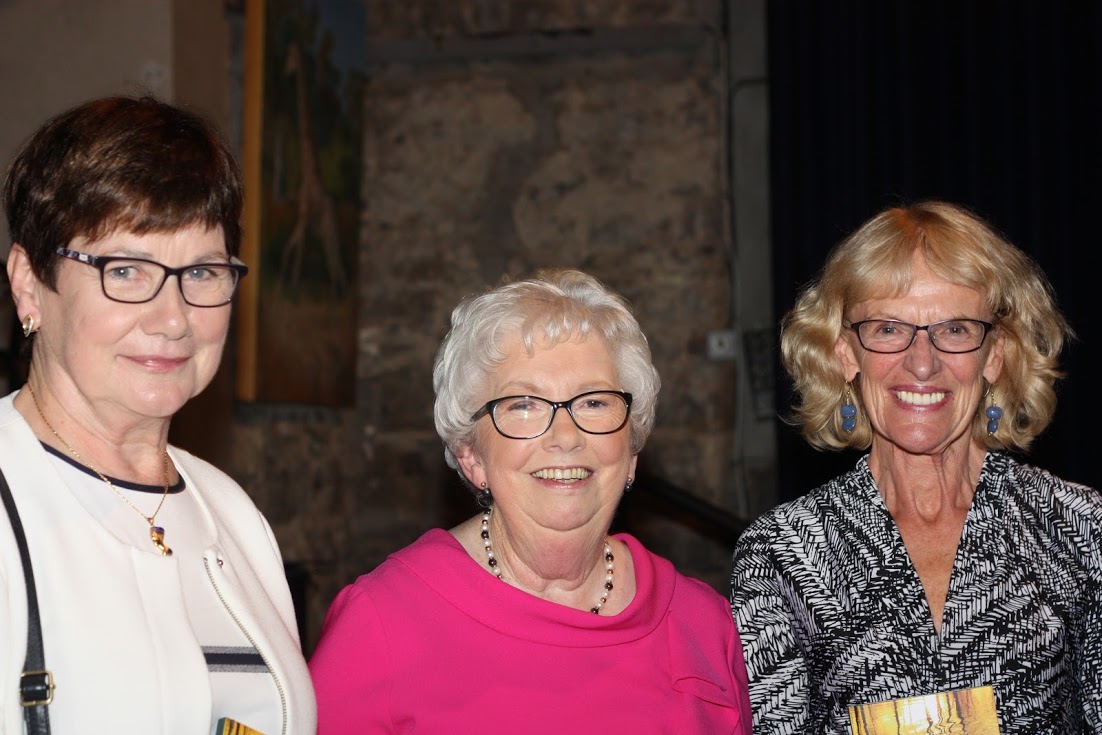 Friends from my college days, Peggy and Assumpta 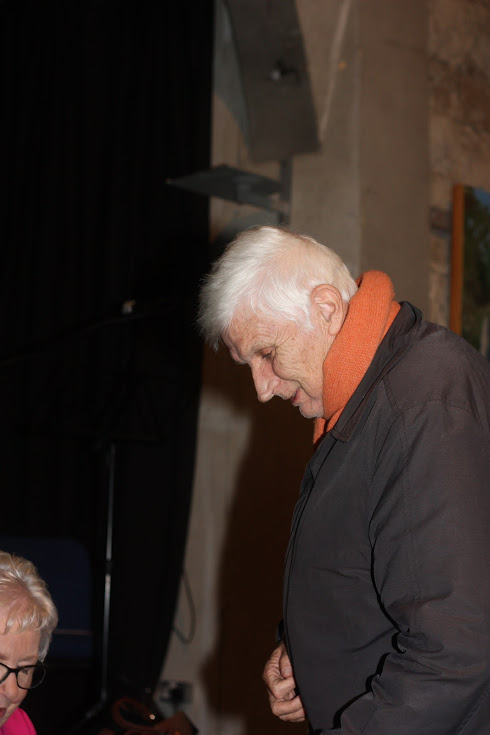 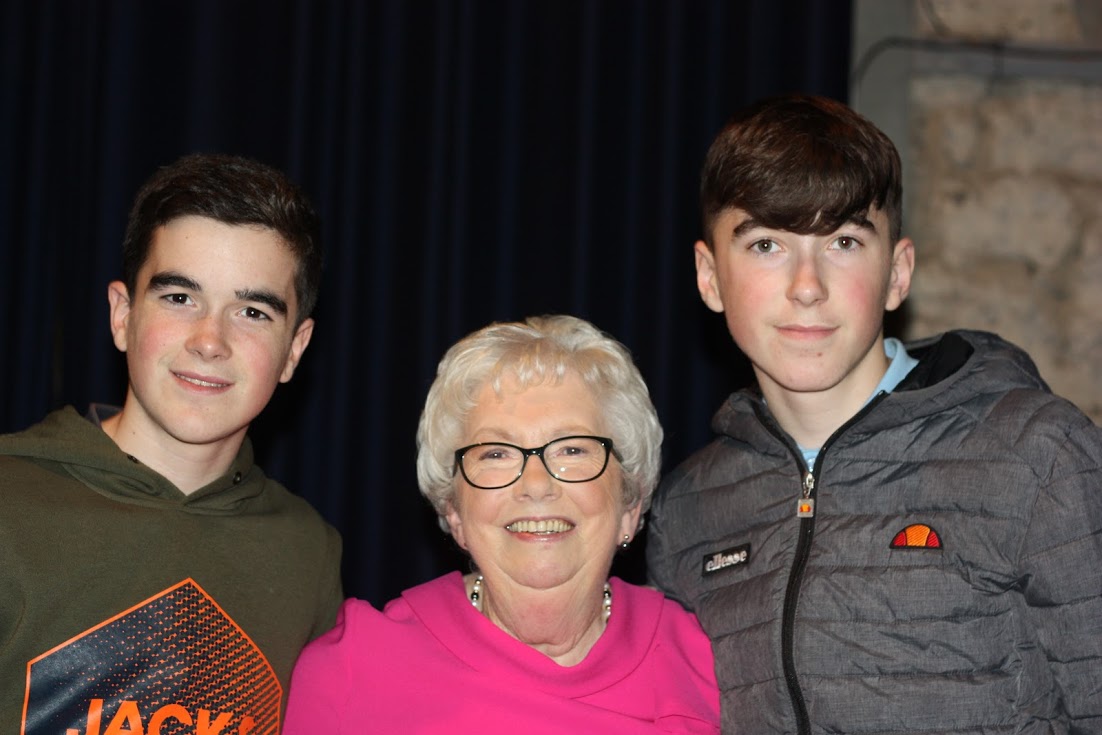 My grandsons, Killian and Sean 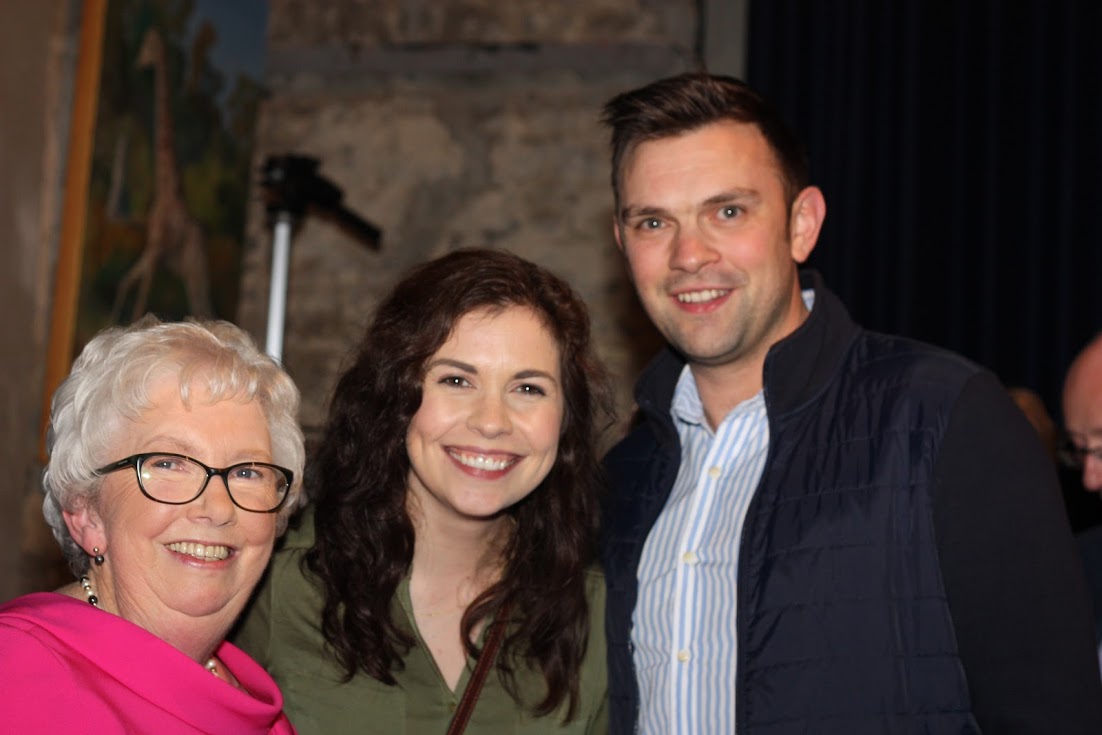 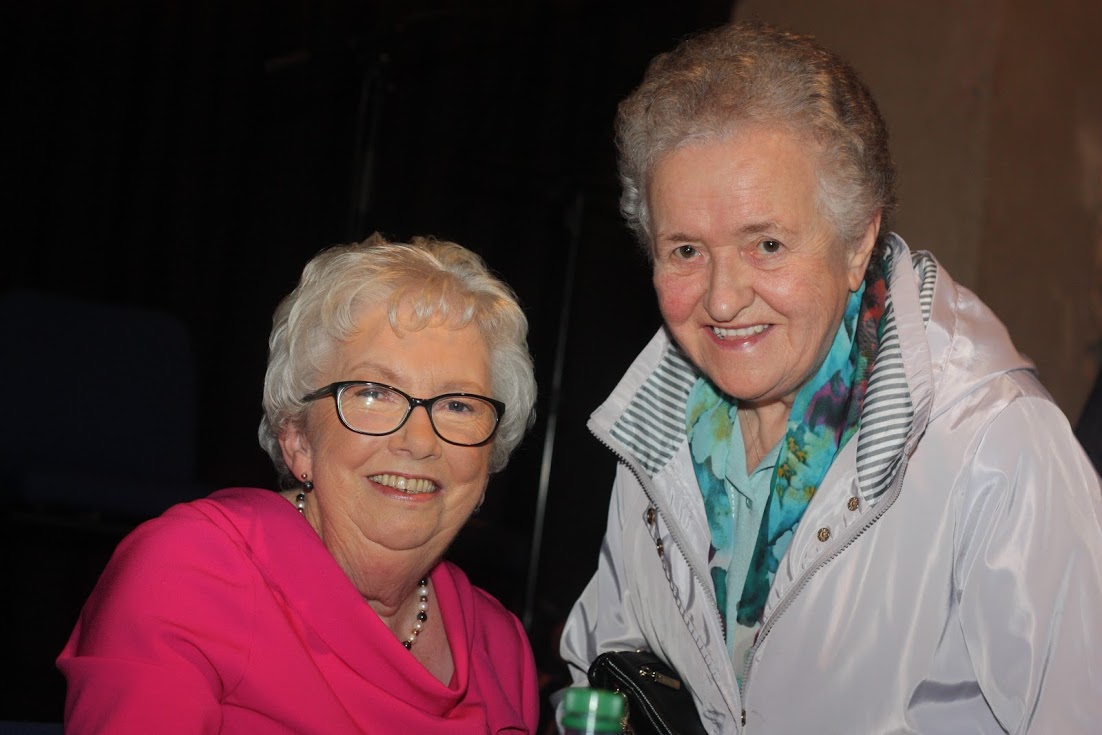 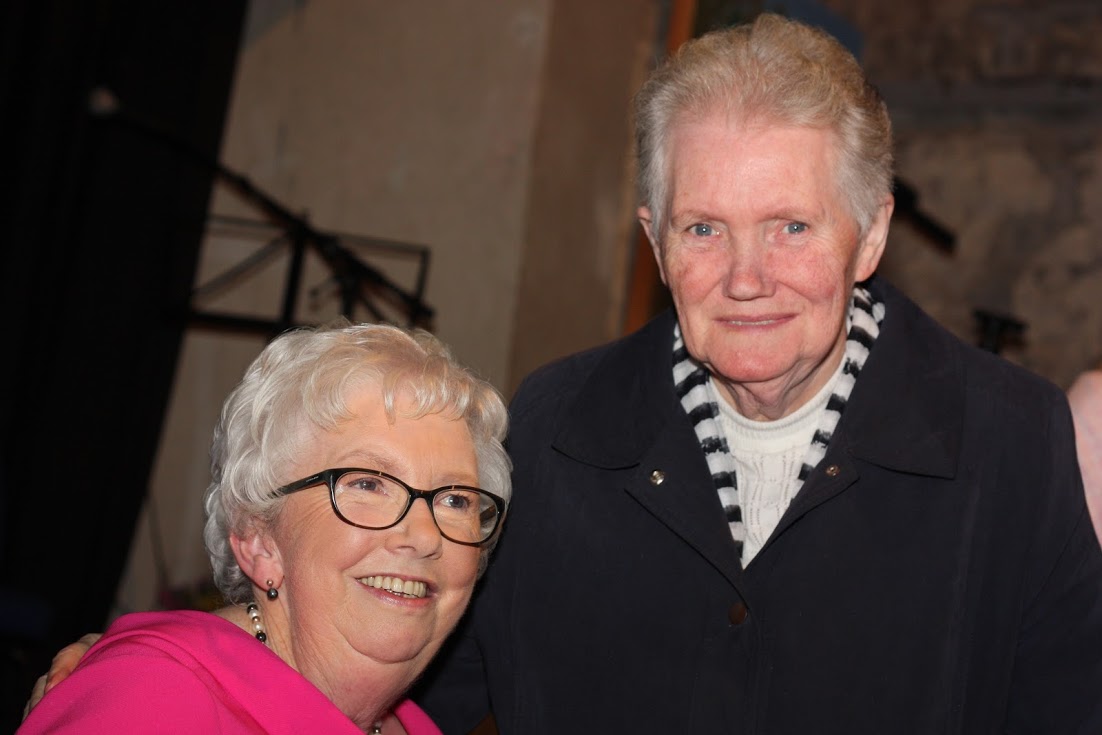 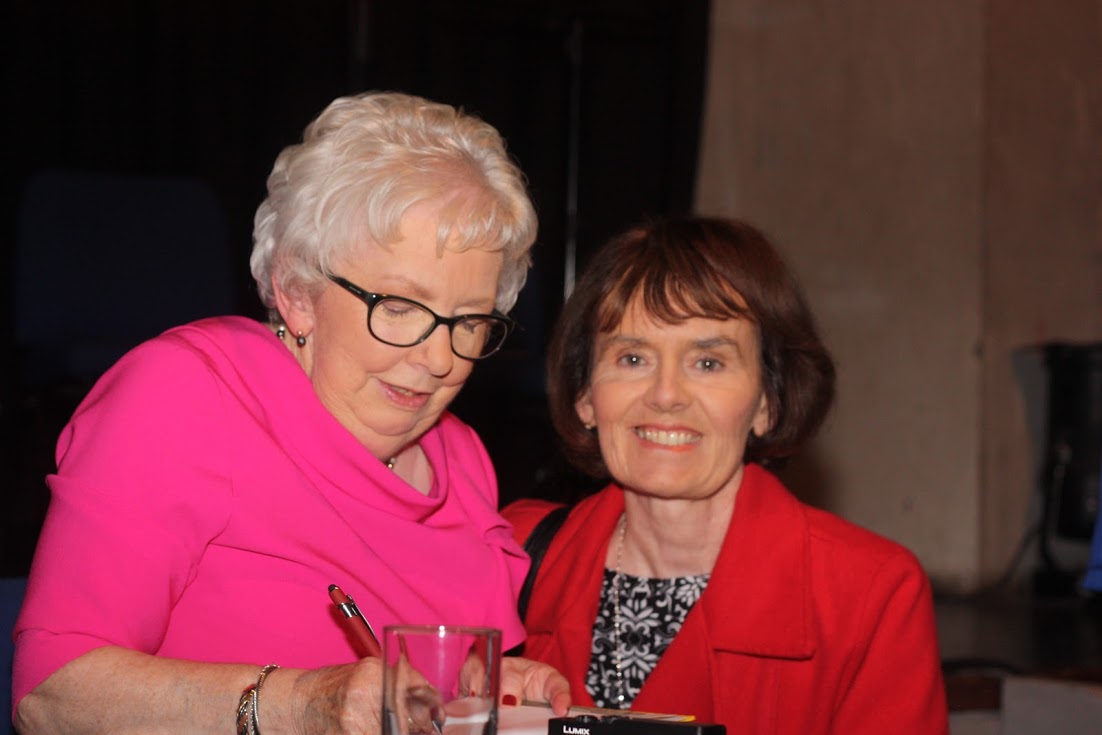 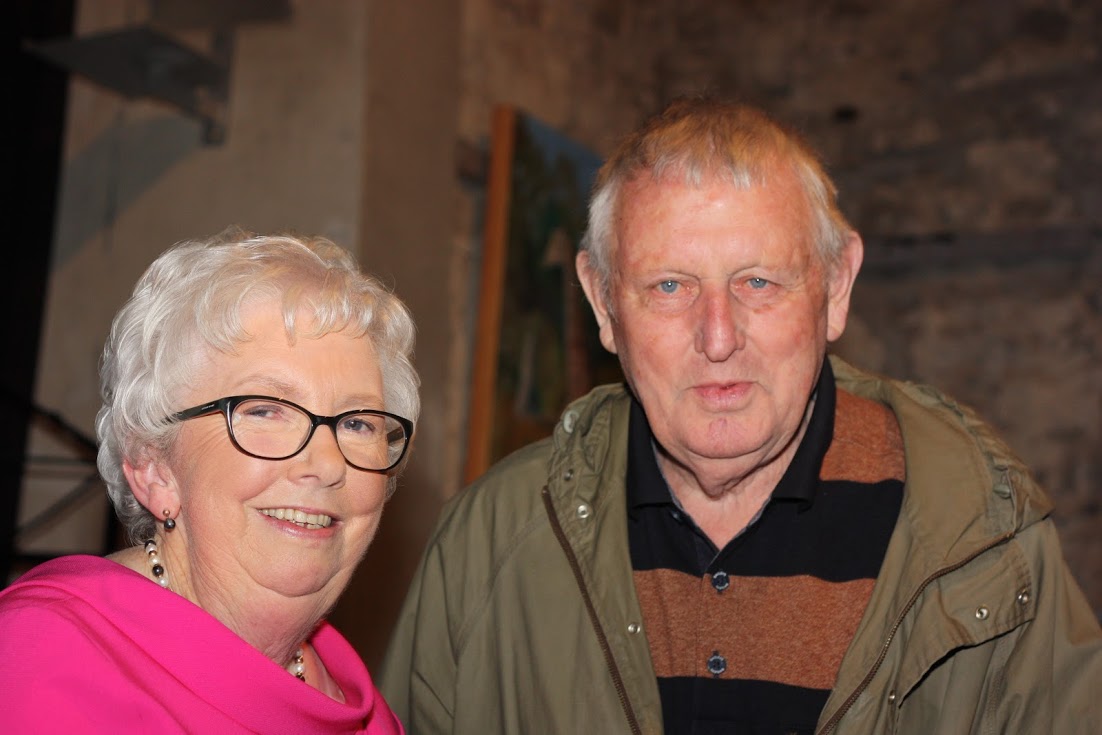 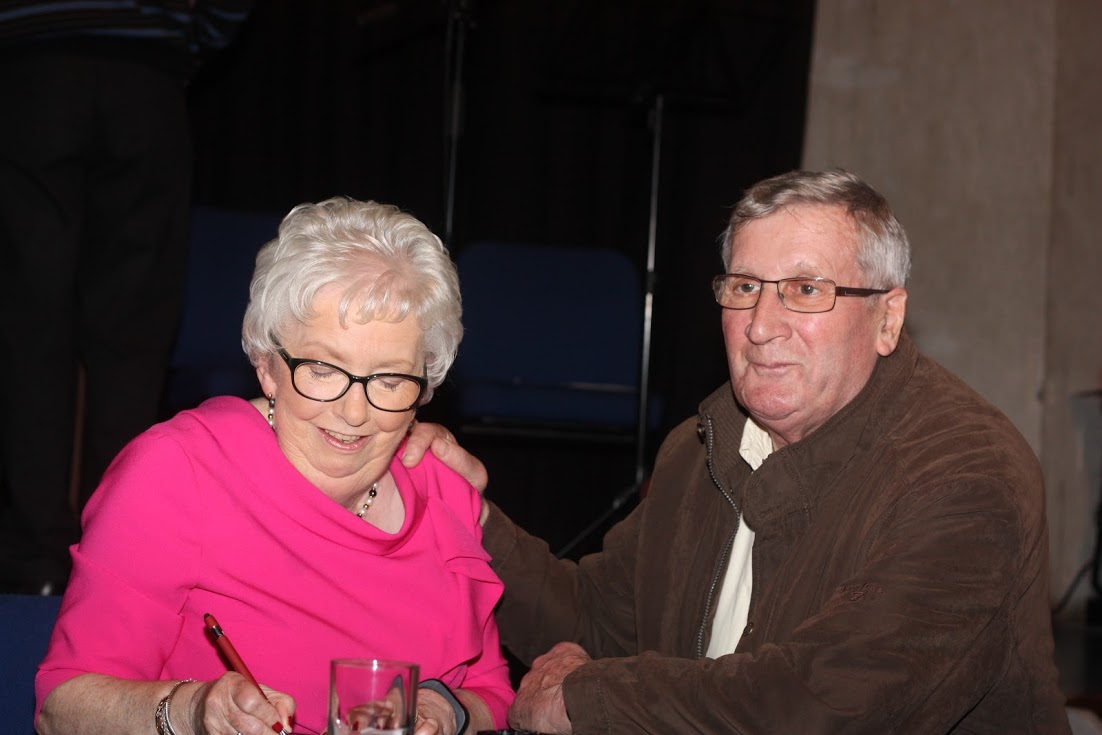 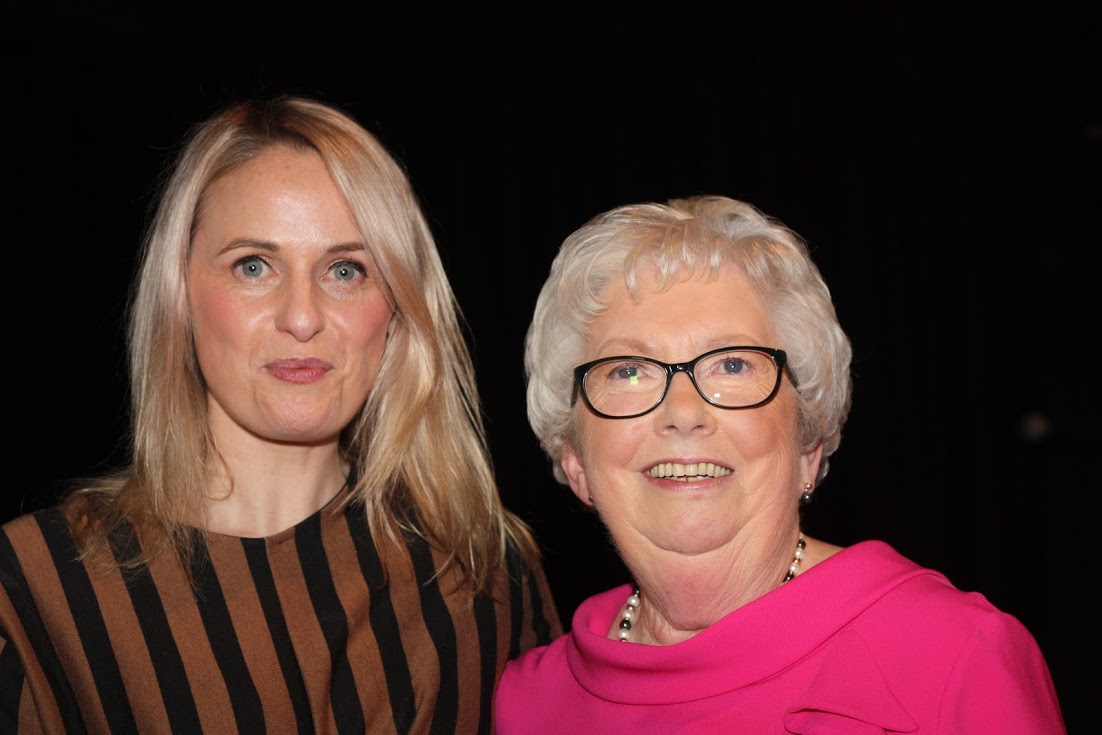 Noreen O’Connell sent an email when she read about Knockane in the School’s Folklore piece last week. Her husband told her what was a true cock and bull story relating to that place.

Mary, reading Bernie Holyoakes story of the “Cnocán “, John tells me he knows the place so well, having hunted it with his greyhounds and where you always got a good hunt off the “Cnocán. There was a quarry there, surrounded by bogland. Its on Driscolls farm. A story he always heard was that one of the Driscolls had a dream that there was gold buried there. So one night a few of the family went there, carrying a lantern and cock with them. They began to dig a hole but were chased away by a bull. The cock died that night. There is a hole of 4 or 5 feet deep there. I suppose because the cock is a symbol of bravery and alertness is why they took him with them.