Holly, Christmas in 1920 and in the 1950s and Convent Street Clinic on Market Street 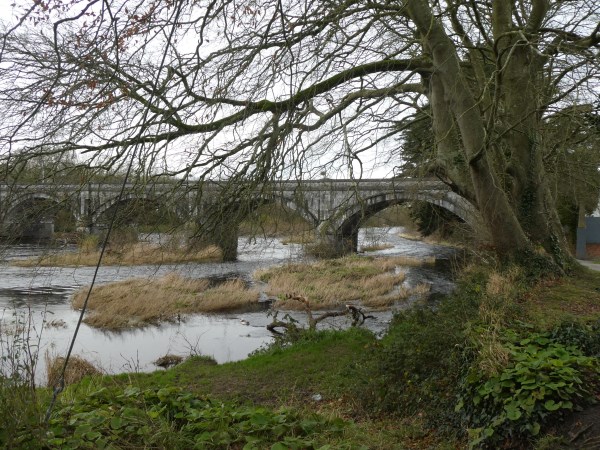 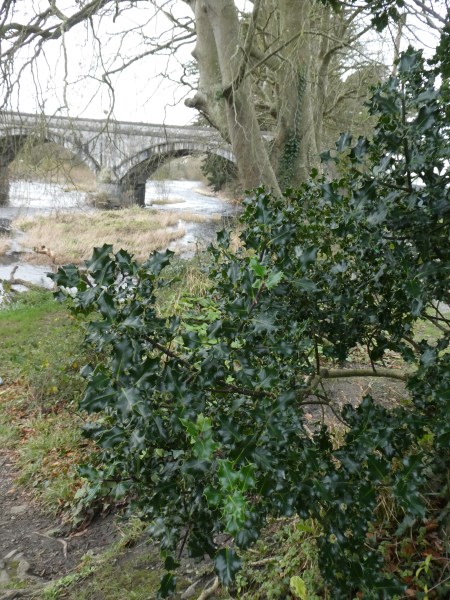 Once upon a time, holly was part of everyone’s Christmas. The custom of decorating the house with holly seems to have fallen out of favour.

Walking the country roads looking for holly which would be put behind each picture, buntings going up in the kitchen from corner to corner and a bell in the centre, a jamjar filled with sand wrapped in xmas paper and a candle stuck in the middle which would be lit and placed by the window, this was for the souls of those gone and to give light and guard those abroad who might be traveling home for xmas what a lovely tradition.Then going to midnight mass I loved the frosty air, dark sky filled with bright shining stars after mass bells ringing and everyone wishing merry xmas,then running home into the kitchen opening the cubbard hoping to find Nashes Lemonade and Marietta biscuits.This was luxury in those days as we only got them at xmas. We didnt get presents but who needs presents when you have a warm home a burning fire and the smell of xmas cooking. So with these thoughts Id like to wish all near and far Merry Xmas and Happy new Year. Fröhliche Weihnachten und ein gutes neues Jahr… My wish for Xmas is Peace in the world,

Courteous Raiders In Listowel Workhouse on this day in 1920 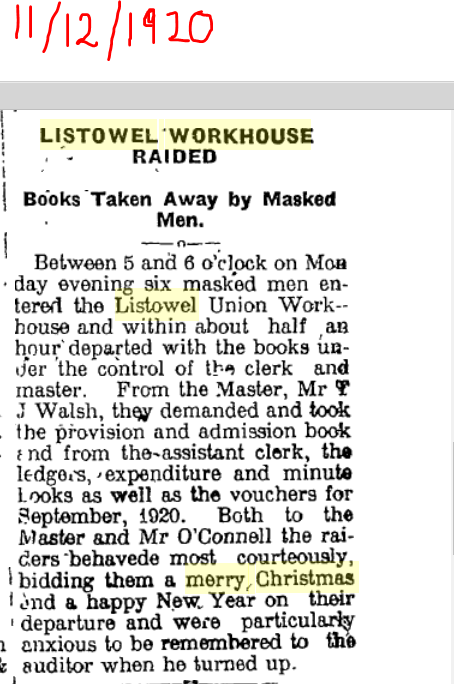 Christmas Past in Asdee

Whitewashing the dry walls around the house was one of the jobs that had to be done for Christmas. The outer walls of dwelling houses had to be lime washed also. The lime had to be prepared a few days beforehand and I have a memory of rocks of lime in the bottom of a bucket being covered with boiling water as the mixture stewed a combination of steam and lime into the air,  Some blue dye which was also used for bleaching white clothes on washday was also added to make the lime wash brilliant white. The yard and the bohreen near the house were also brushed and a general clean up was done.

There were no commercial;l Christmas decorations for sale in the shops, or, if they were, they were not bought by most rural householders. Holly and ivy were the only decorations I remember with the odd simple crib. We were aware before Christmas of the holly with the “knobs” was as we would have been hunting and searching the fences for plums and sloes during the autumn. 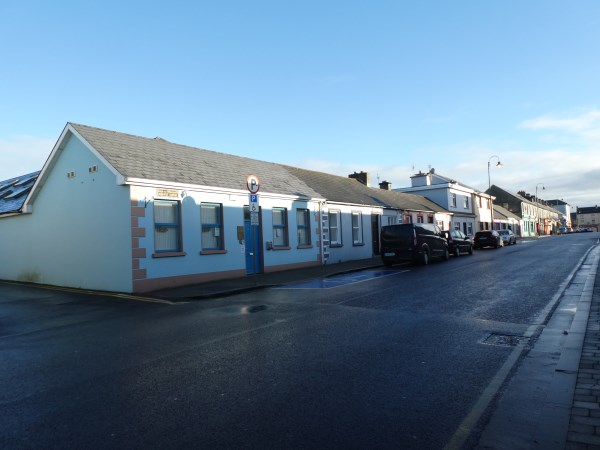 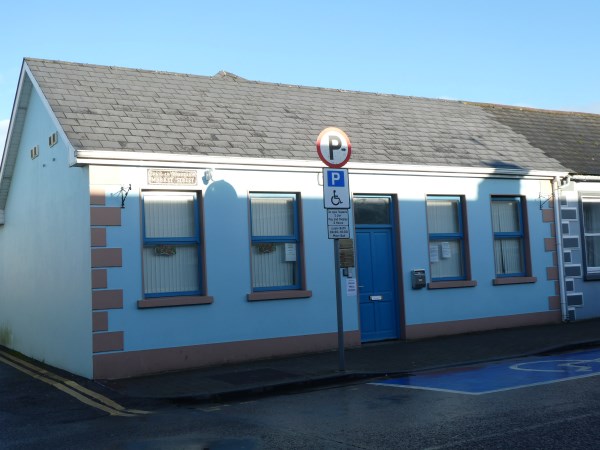 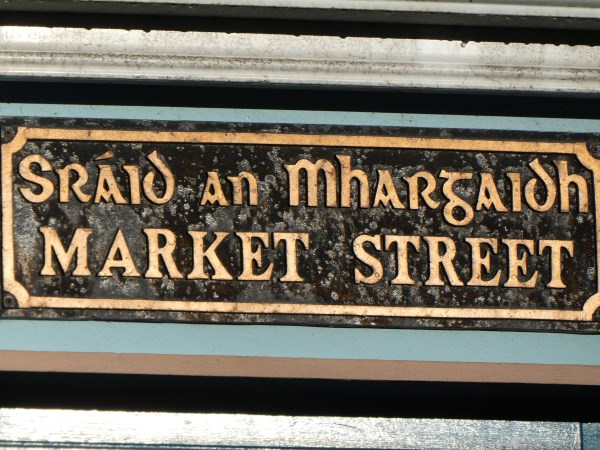 It would appear that in keeping with a Listowel custom where  streets often have an official name and a name that everyone knows them by, Convent Street Clinic is a more recent addition.

A Case of Tsundoku, Griffin Family of Convent Street and Christmases Past