The Year has Turned; We’re in New Time 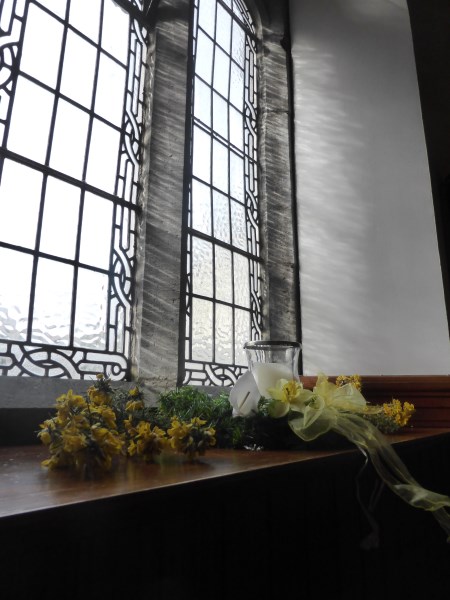 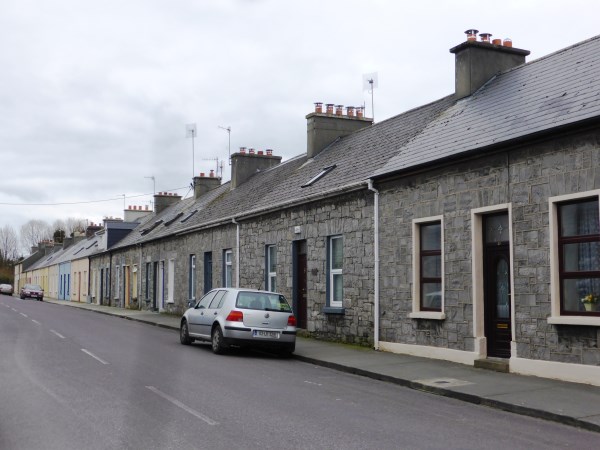 Do you remember when Horse Drawn Caravan Holidays were all the rage ? 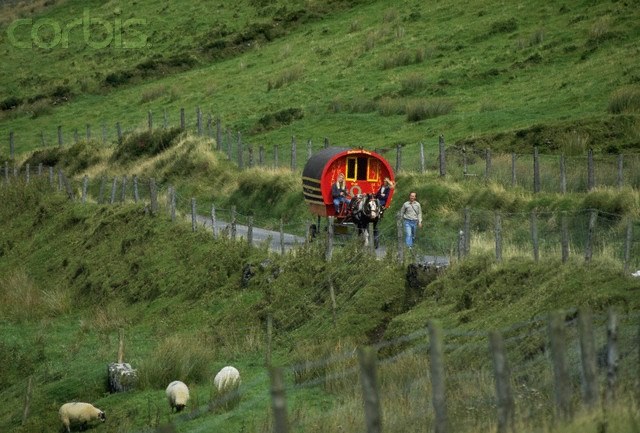 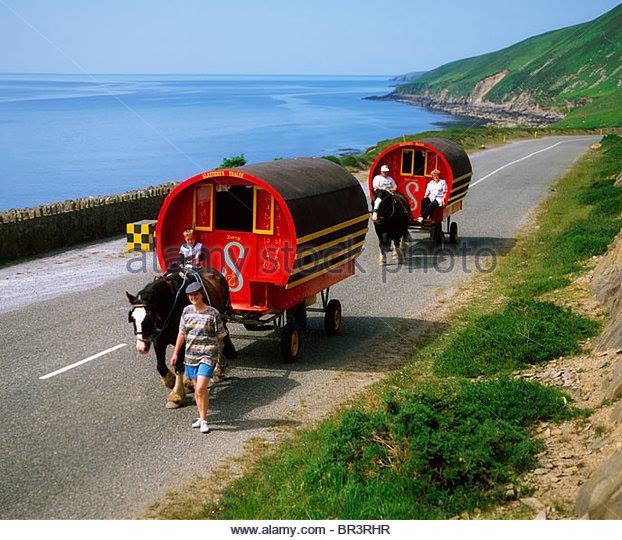 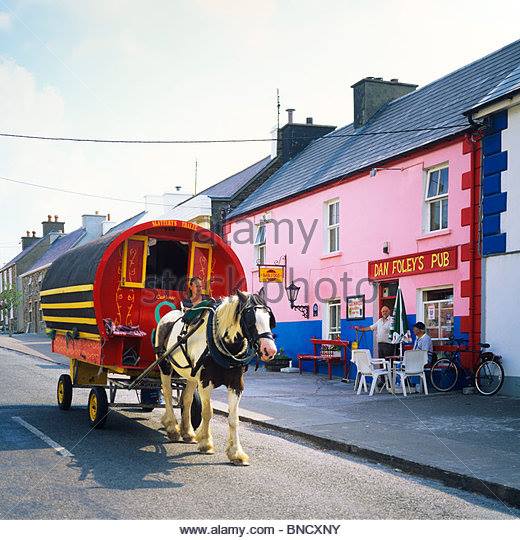 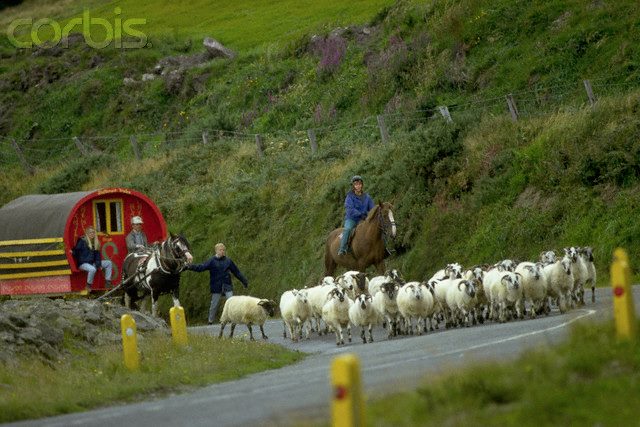 There is a Listowel connection. The following story and photos were shared by Canon Declan and featured on Listowel Connection in 2012. It is worth revisiting the tale again.

The most popular Kerry company running these holidays was Slatterys but other companies based outside the county had overnight stopping sites in The Kingdom. One of these companies was Shannon Horsedrawn Caravans owned by a family business, MacNamaras of Limerick. The tourists (mostly from the U.S.) flew into Shannon, picked up their horse and barrel -top caravan in Adare and sauntered off to tour a little bit of West Munster. There were pit stops along the way for the horse to take a rest and the visitors to get to see some aspects of Irish life.

One such rest stop was on the farm of the O’Connor family in Springmount, Duagh, the family of our parish priest.  Canon Declan O’Connor, P.P. Listowel has shared some of his photographs from that time with us in listowelconnection.

The visitors loved the fact that they were on a  real working farm with fresh milk for tea and free range eggs for breakfast. 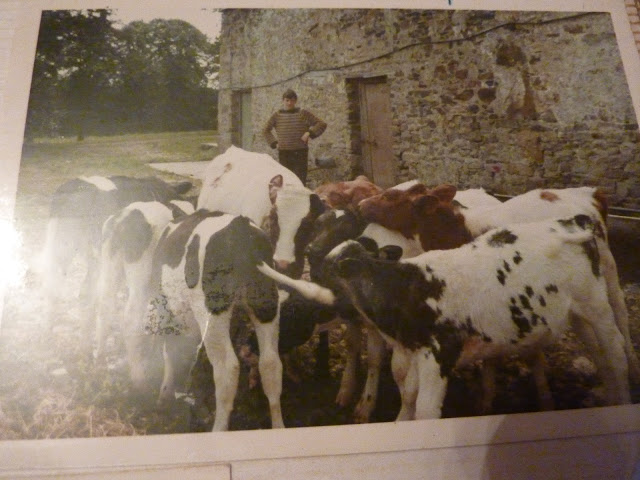 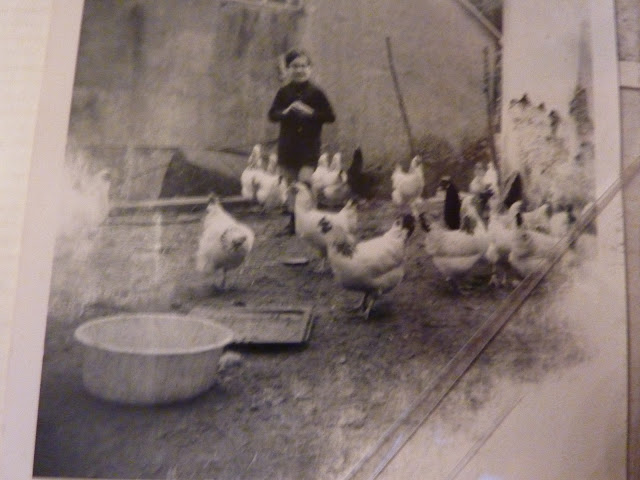 Helping the O’Connor family to feed the hens and collect the eggs was a treat for children raised in cities and towns. 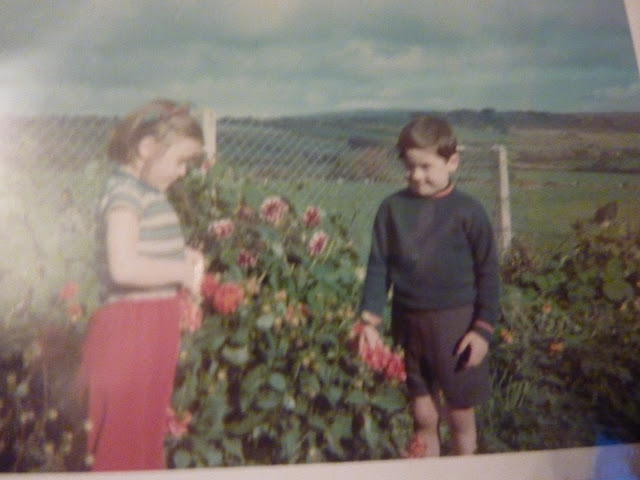 This photo would not have been out of place on a John Hinde postcard. It is the O’Connor twins from Springmount, Duagh 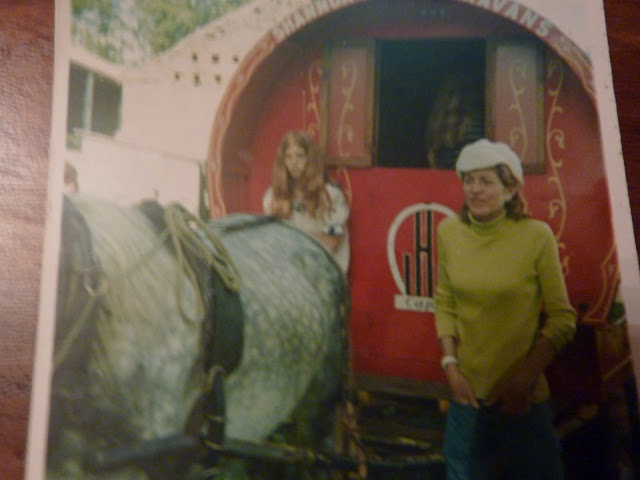 Canon Declan remembers well the excitement when  a very illustrious family of visitors overnighted with the O’Connors while on their Shannon Horsedrawn Caravan tour . They were Patricia Kennedy Lawford and her niece, Cora Kennedy.  Jean was the  sister and Cora, the niece of John F. Kennedy. Cora was the daughter of Ted Kennedy. 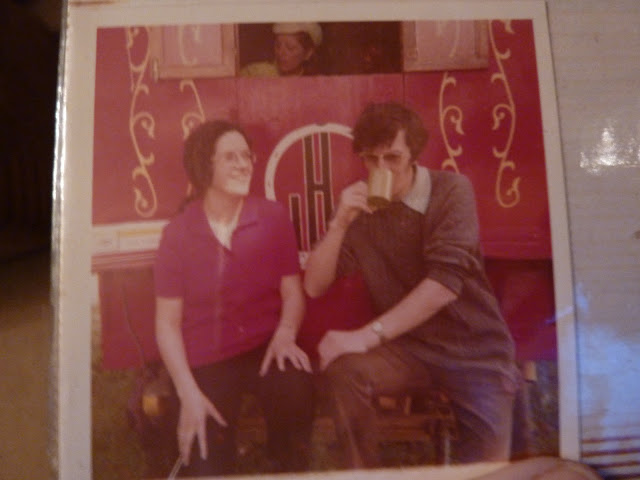 In this photo, Declan and his sister, Valerie are enjoying a cuppa with the sister of the late President Kennedy just visible in the background. 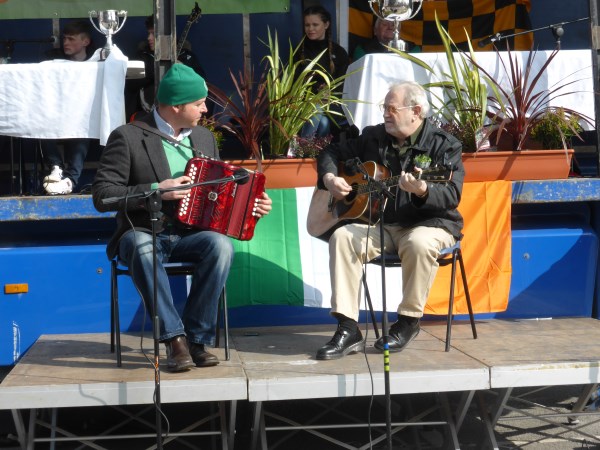 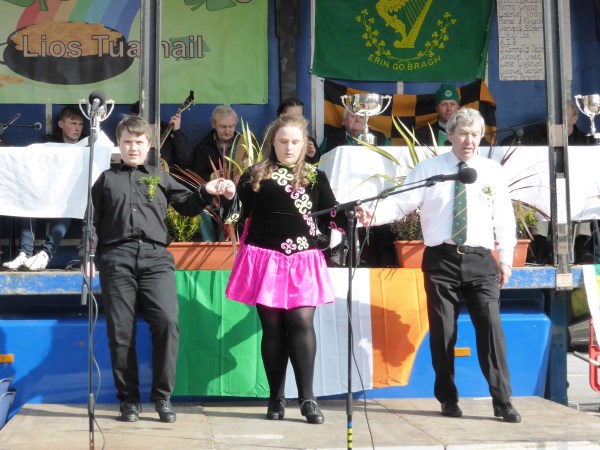 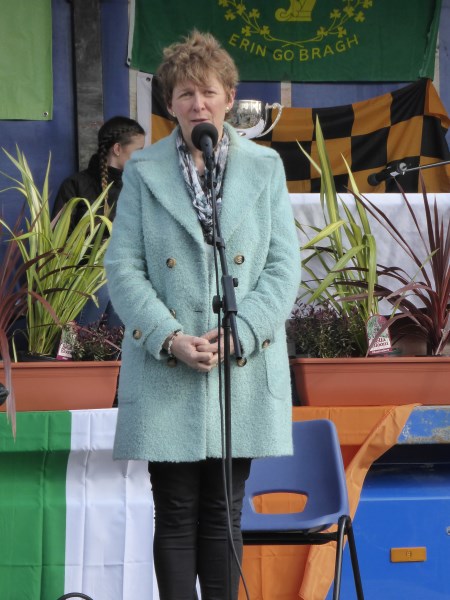 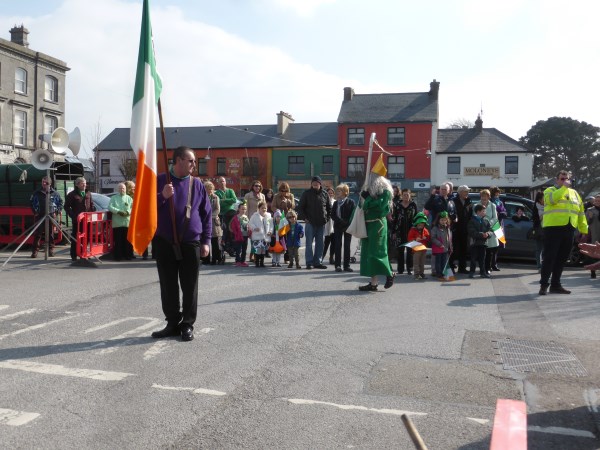 Every Life is Precious

On Easter Monday 2016 as we commemorate the deaths of the rebels who were executed after The Rising, let us ponder this.

Five rebels were killed on Holy Thursday, April 27 1916. On that same day 538 Irishmen were killed by a German gas attack in Hulluch, France. The gas used was a mixture of chlorine and phosgene and it was of sufficient concentration to render the Irishmen’s gas masks unable to cope with it. These casualties and the thousands more who died in WW1 have been airbrushed out of our history. Many of them too were motivated by loyalty to their country.