Horse Fair, A Feale flood in the 1850s and a school crest

The first horsefair of the year took place on Market Street yesterday, January 7 2016. The weather was very cold and frosty. 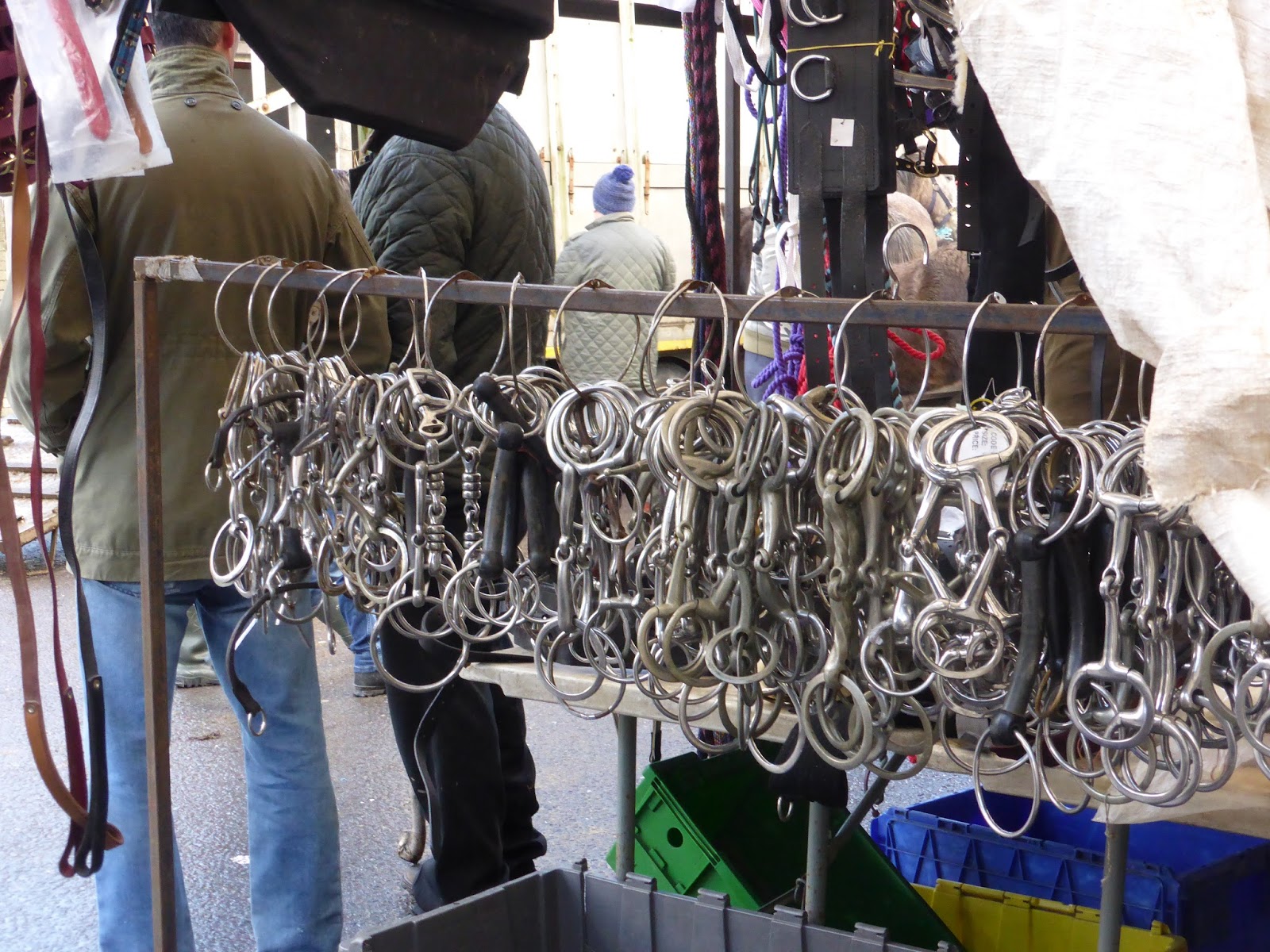 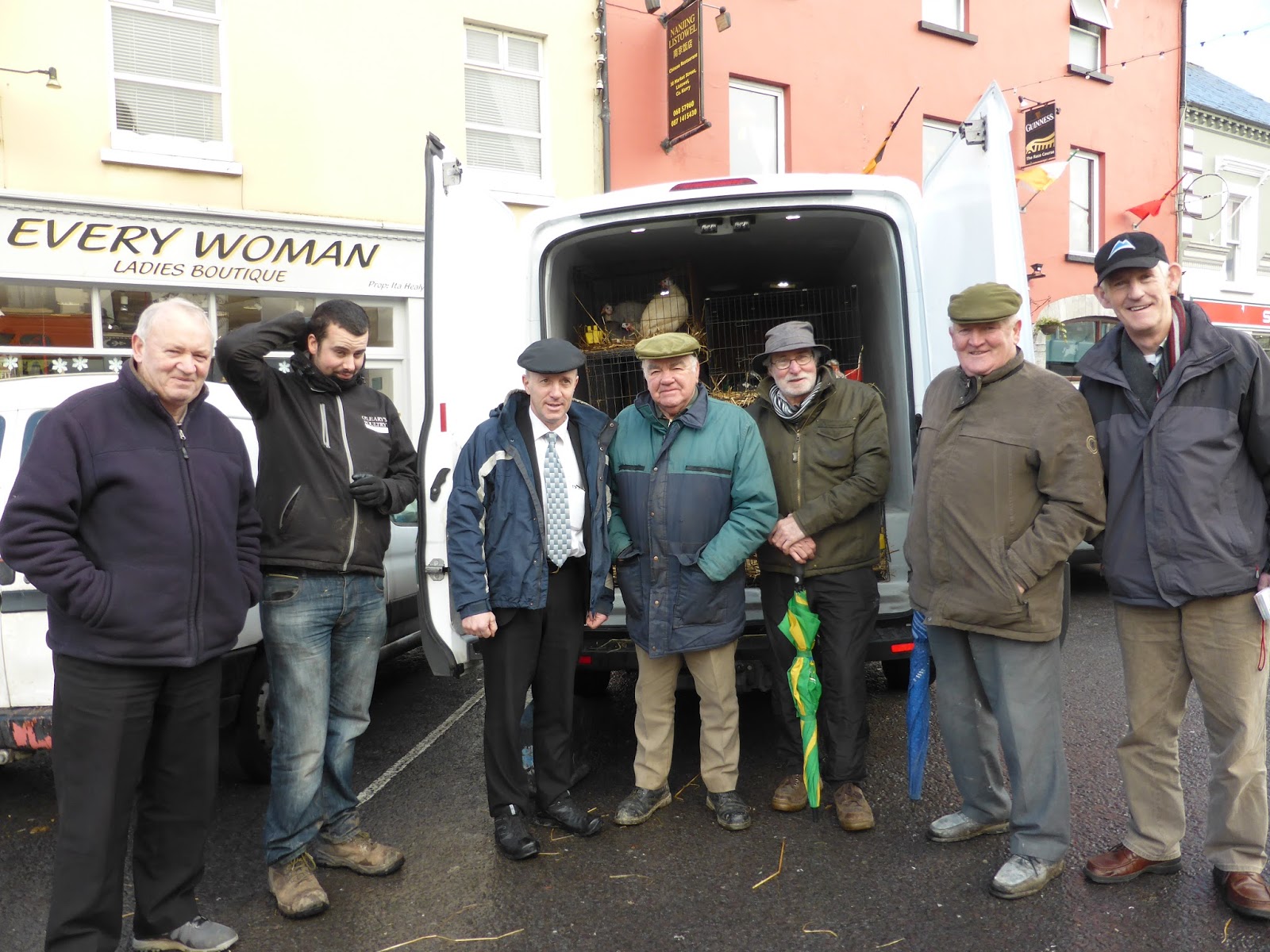 Easy known there is an election in the offing. Michael Healy Rae was on hand to meet and greet.

He and his friends posed for me with some men who were selling and buying poultry. 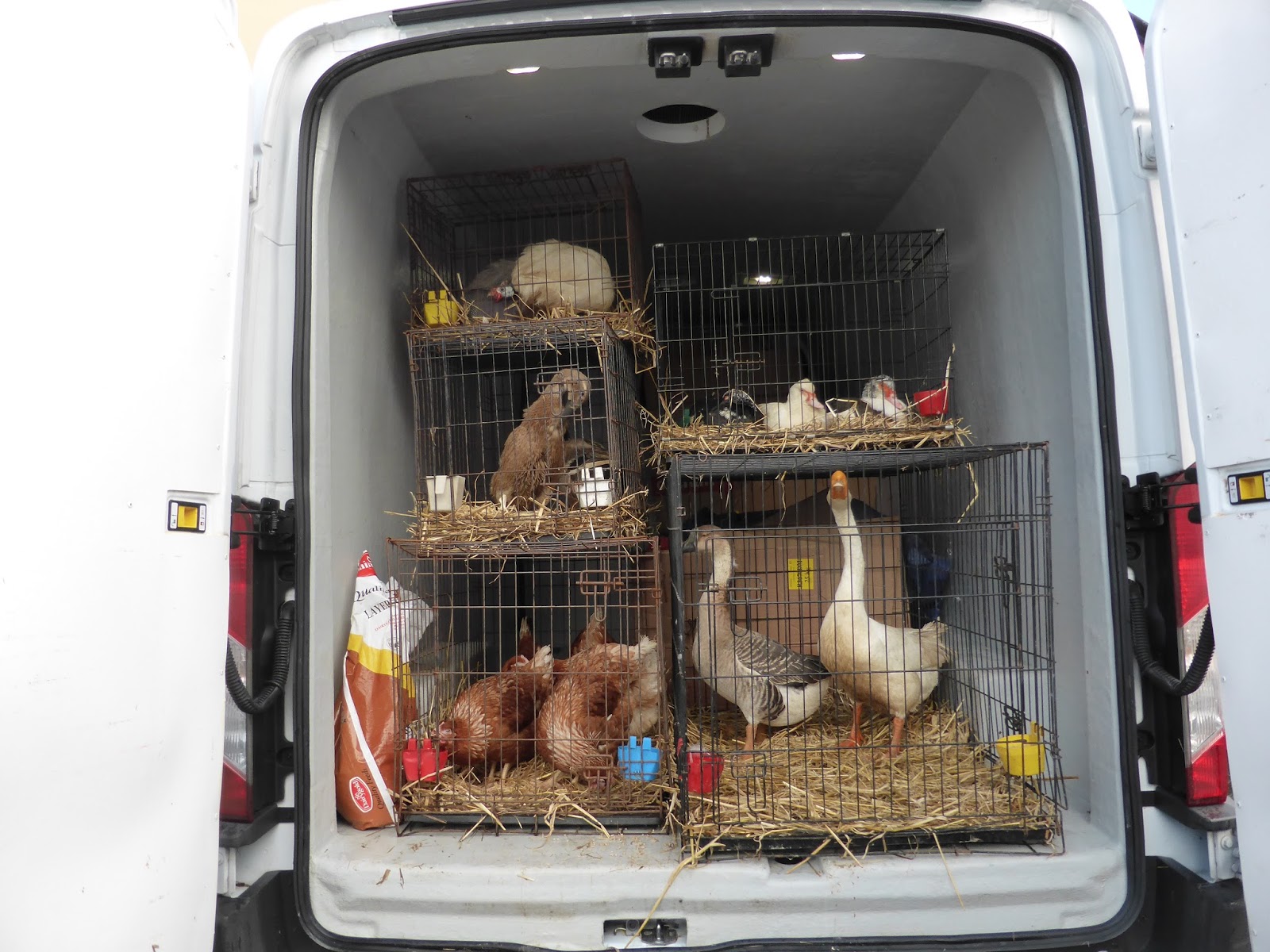 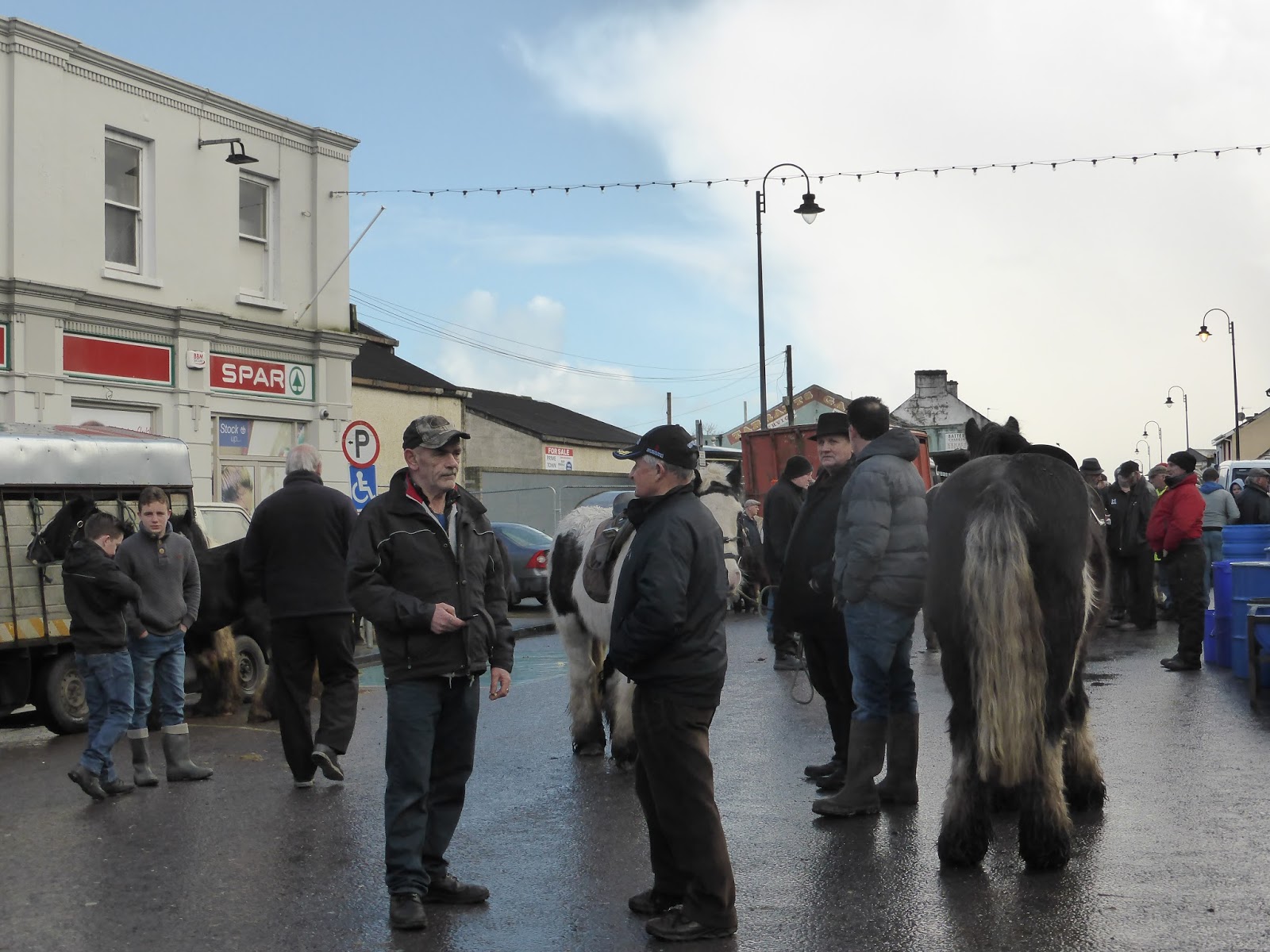 The scene outside Spar 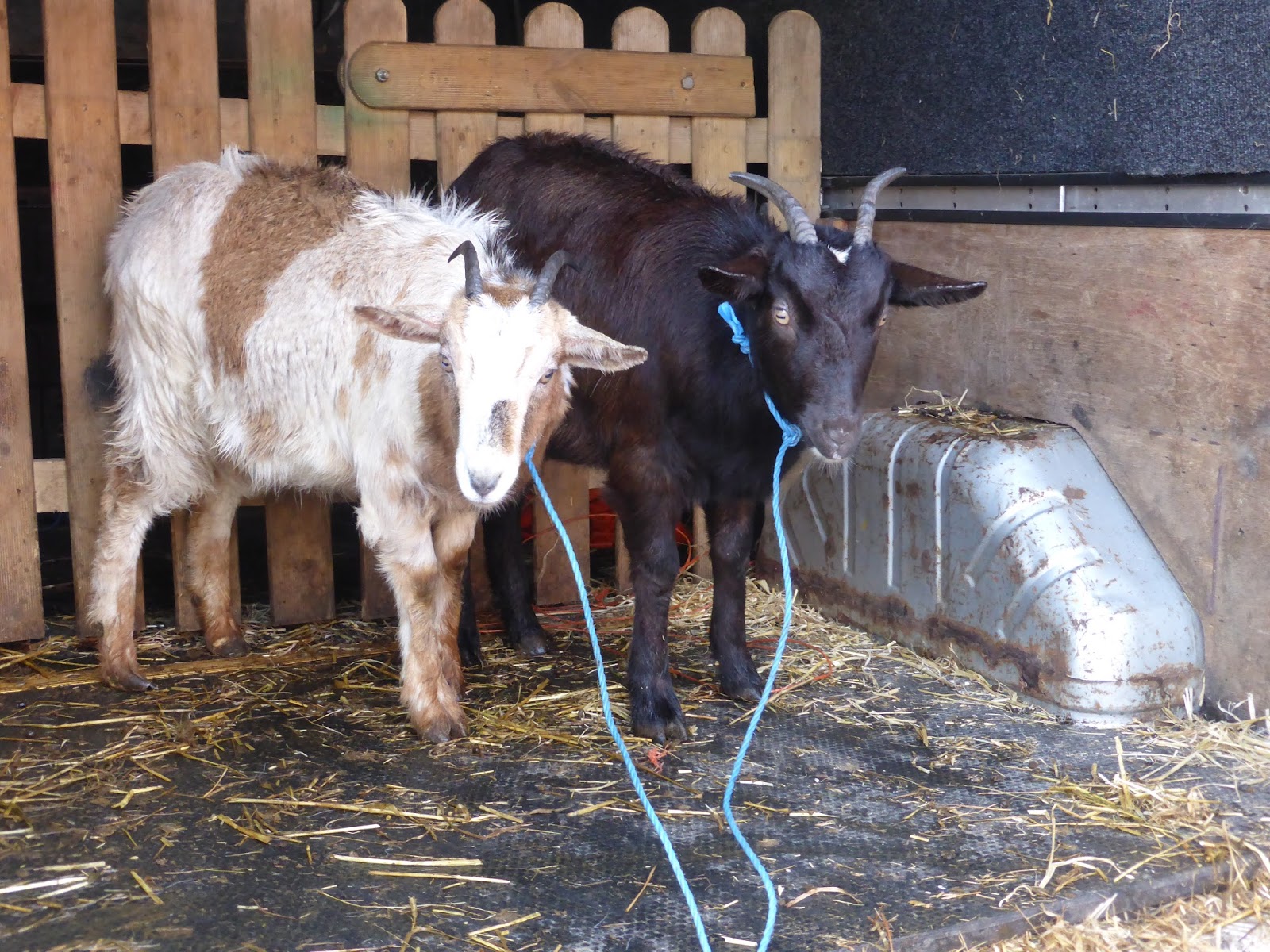 Nanny and Billy were sheltering in a van. 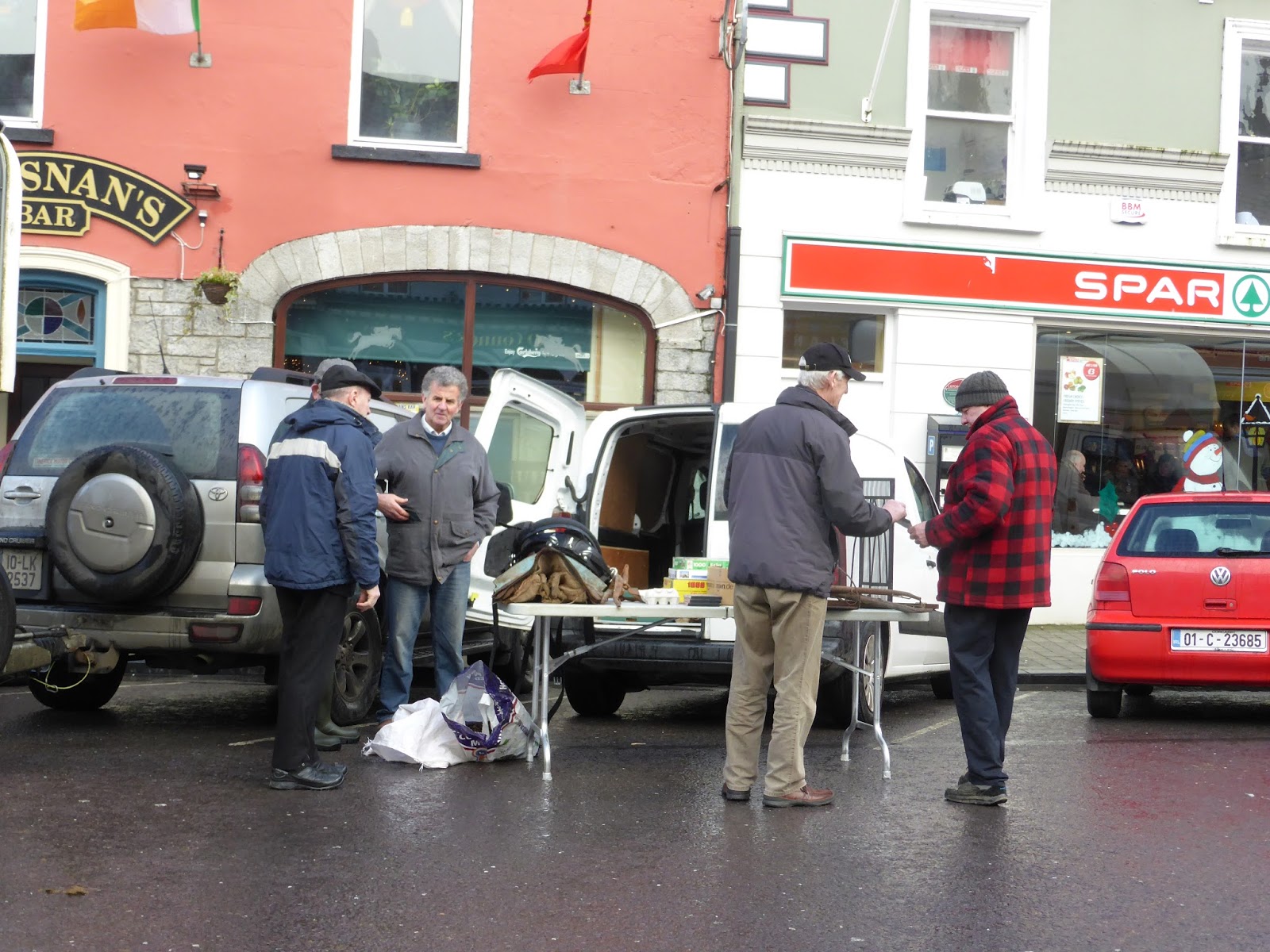 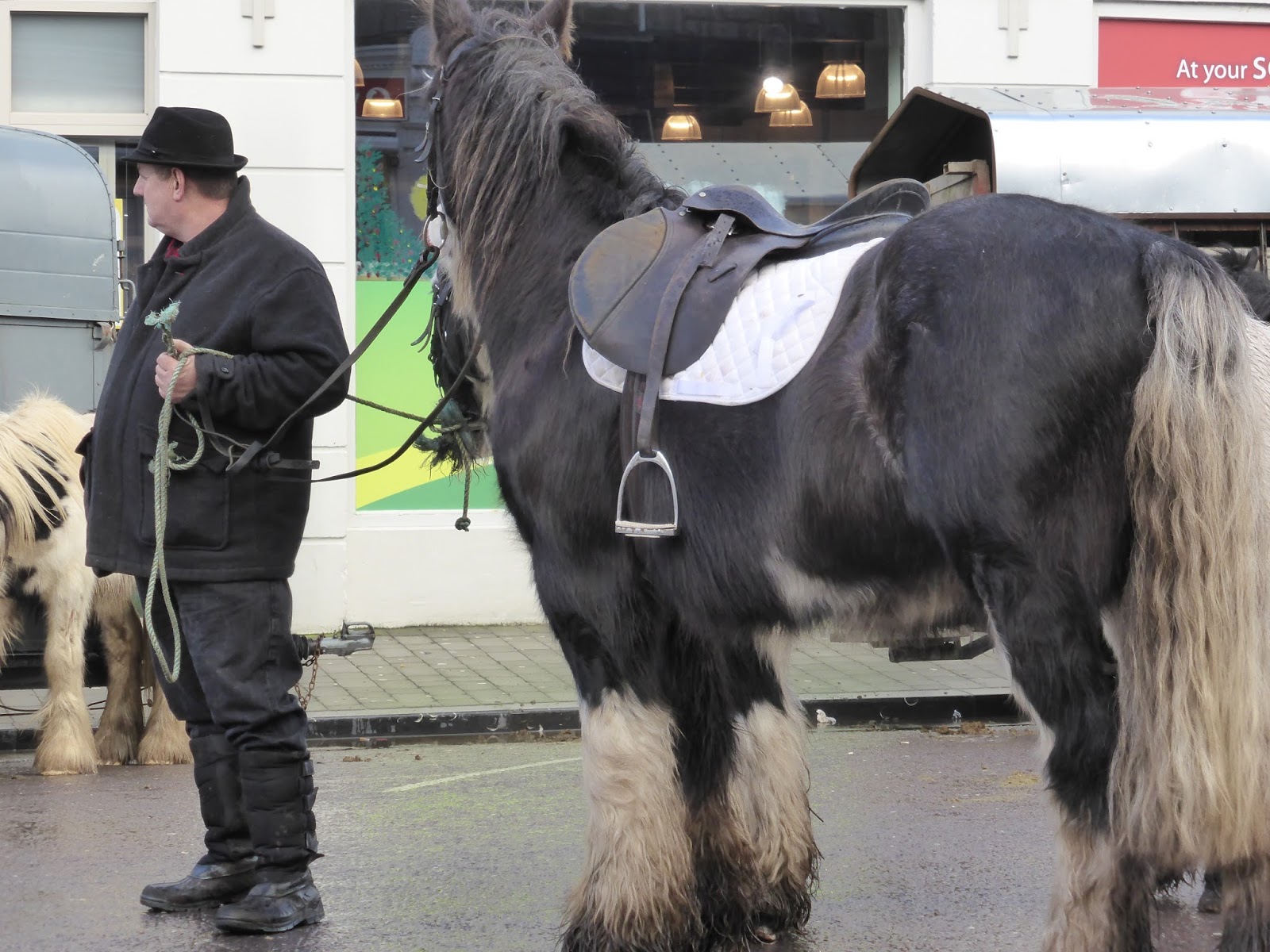 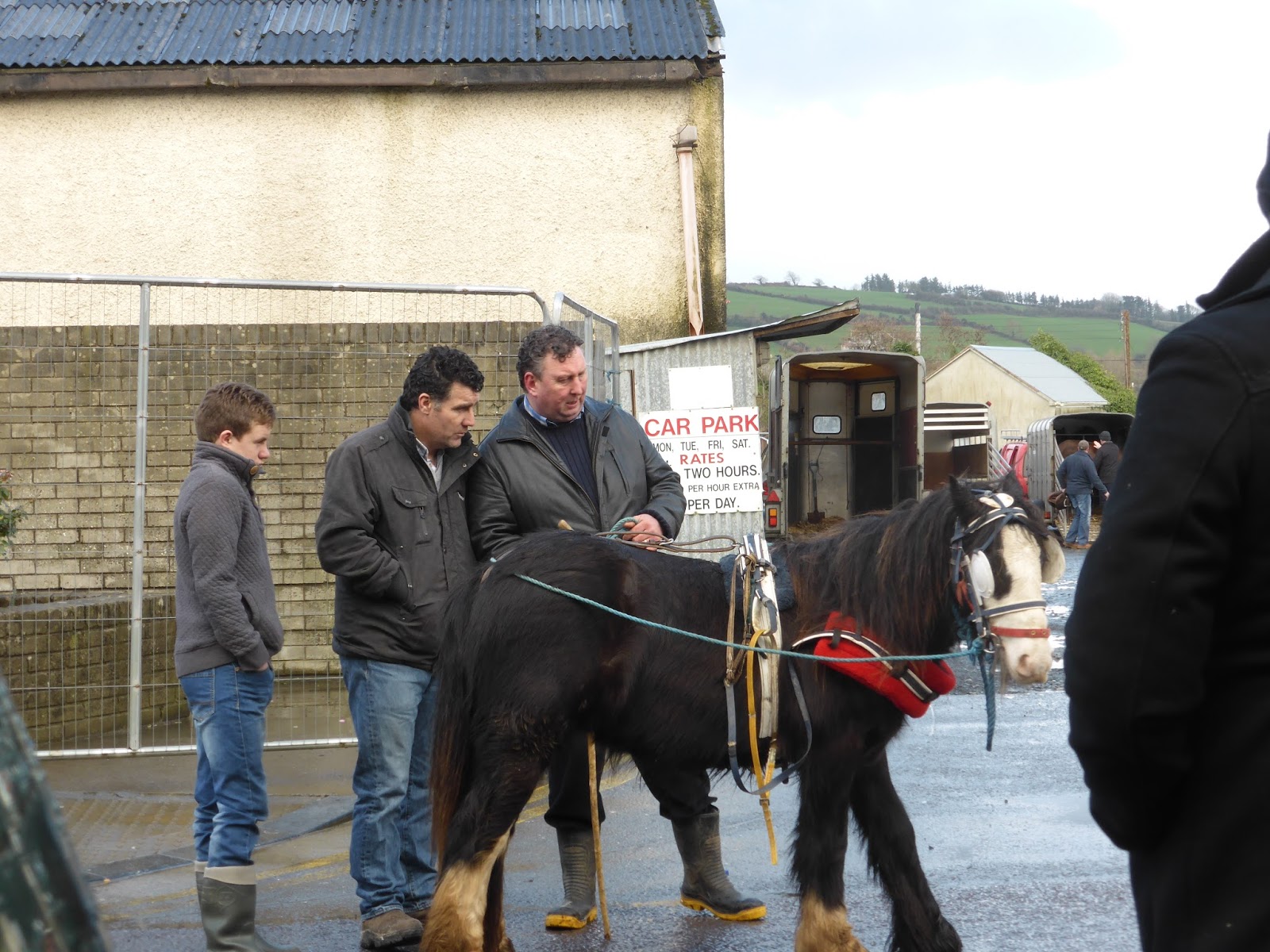 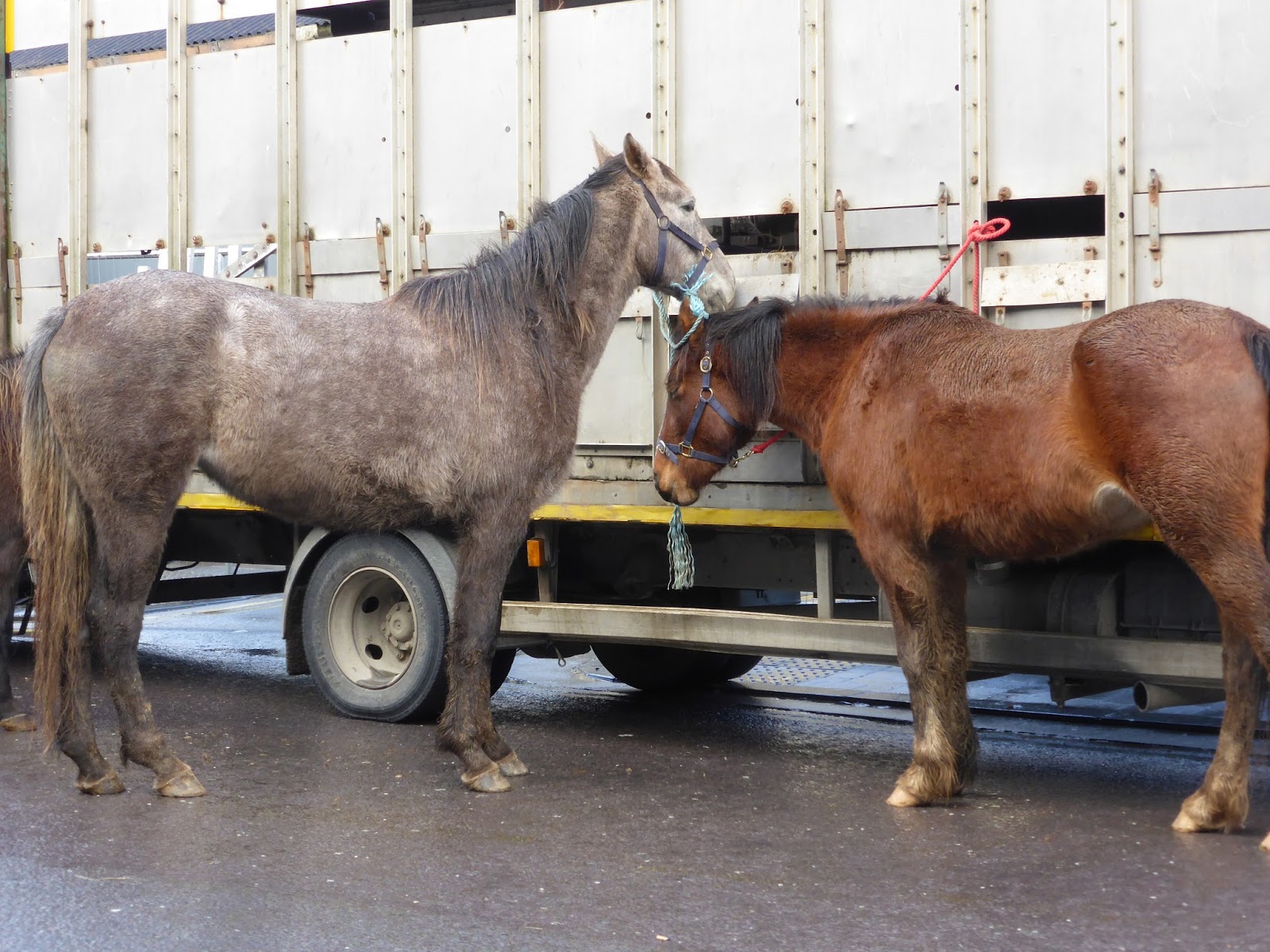 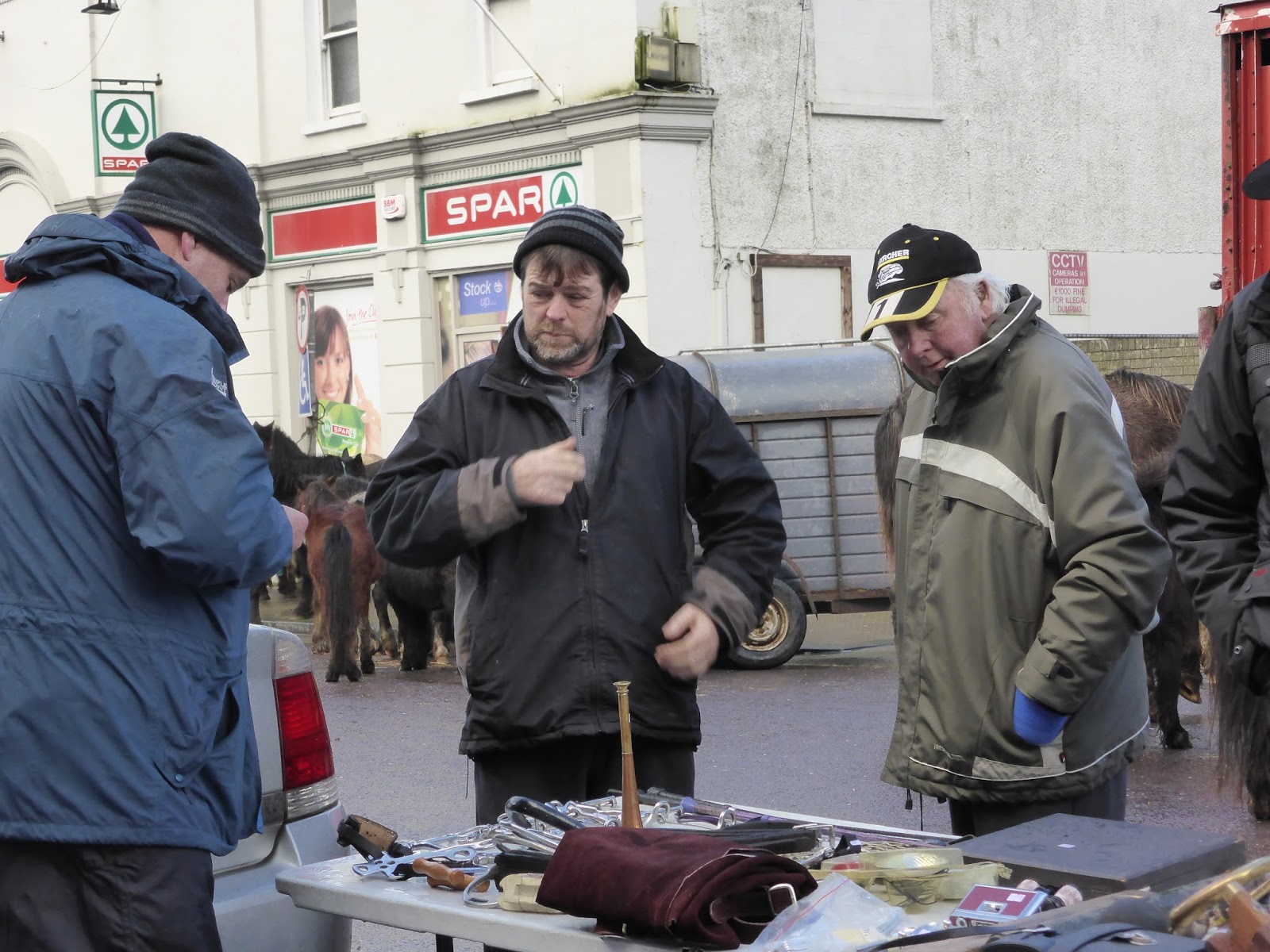 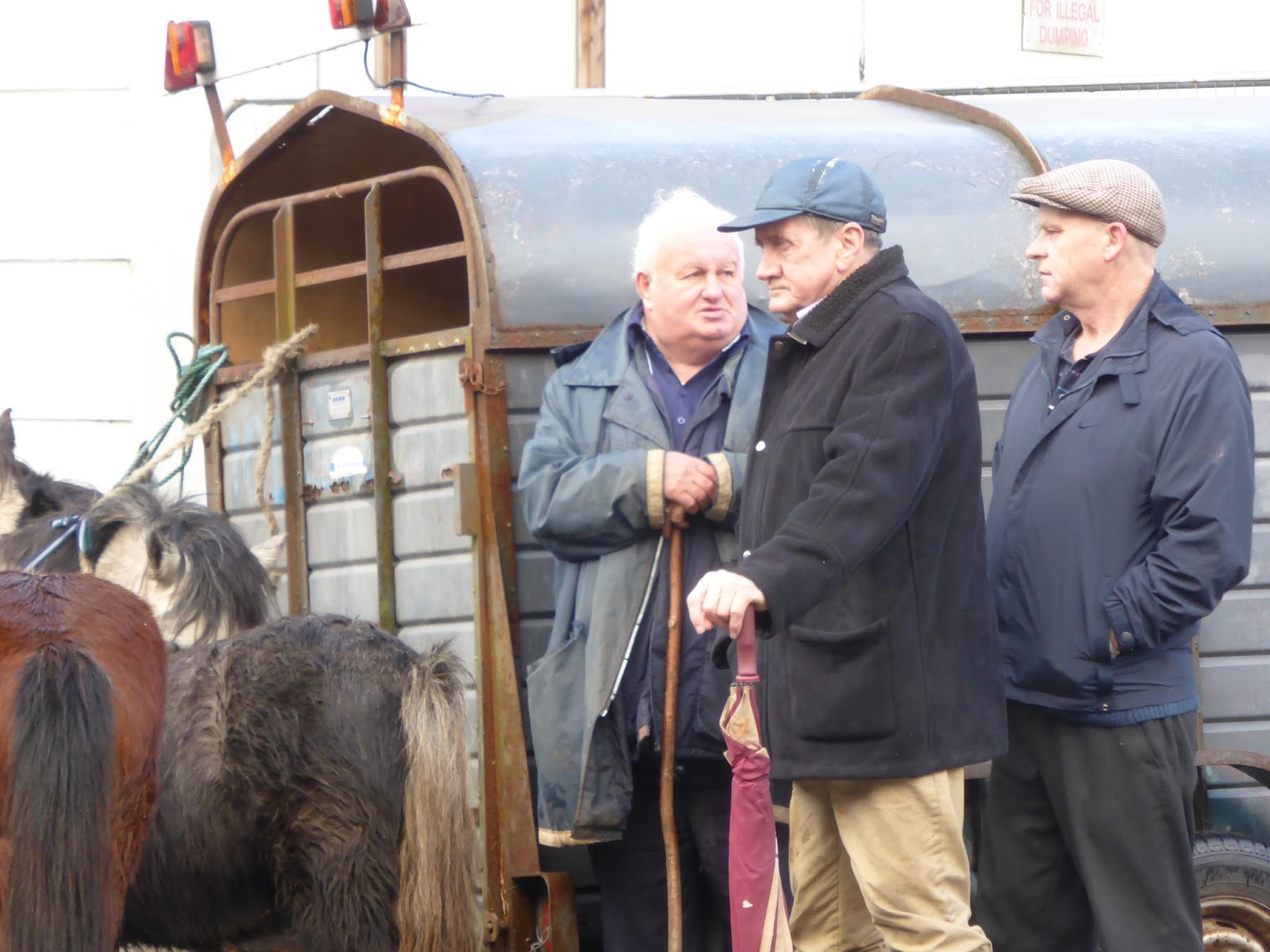 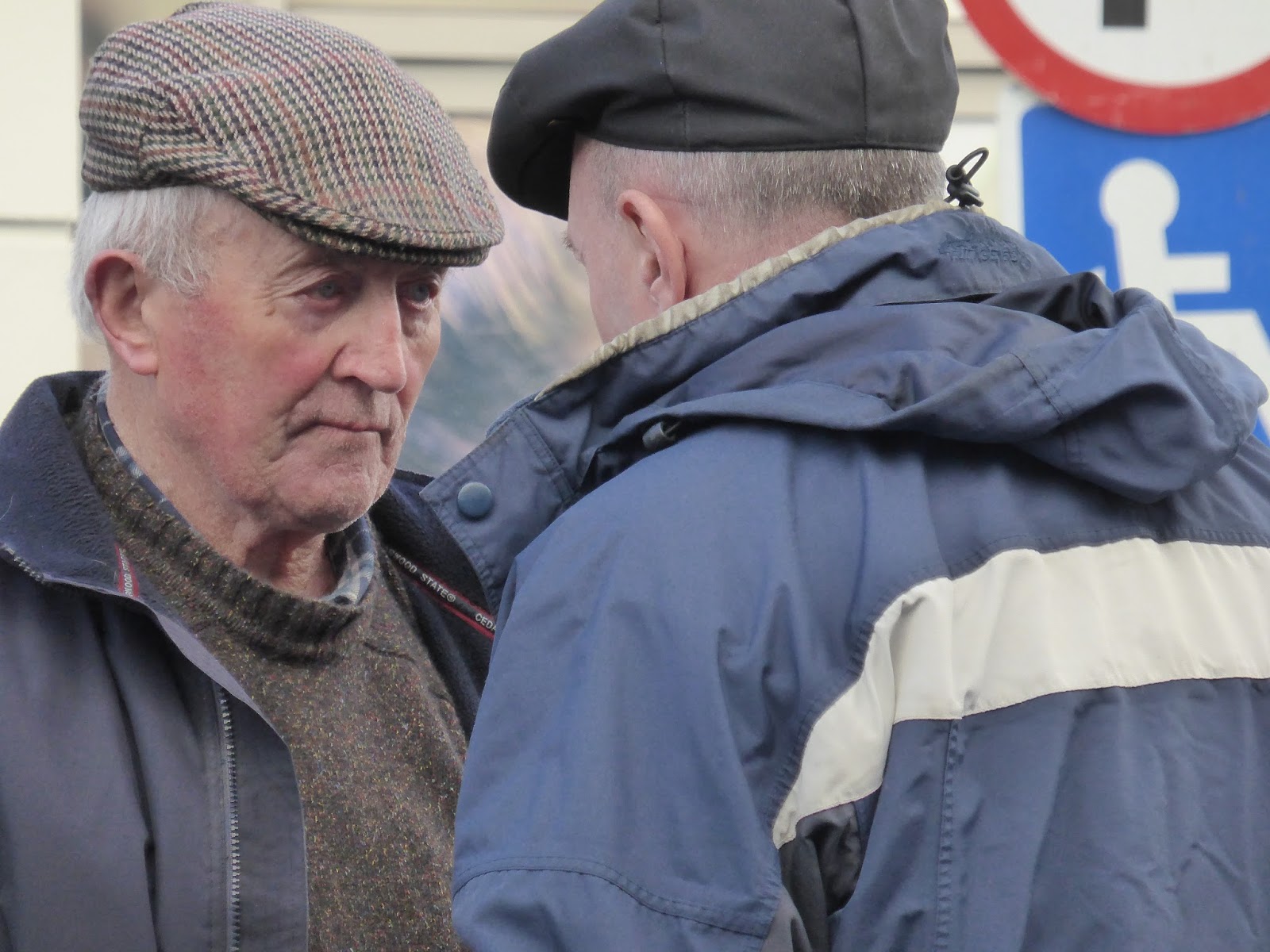 Rough Justice in Limerick in 1914 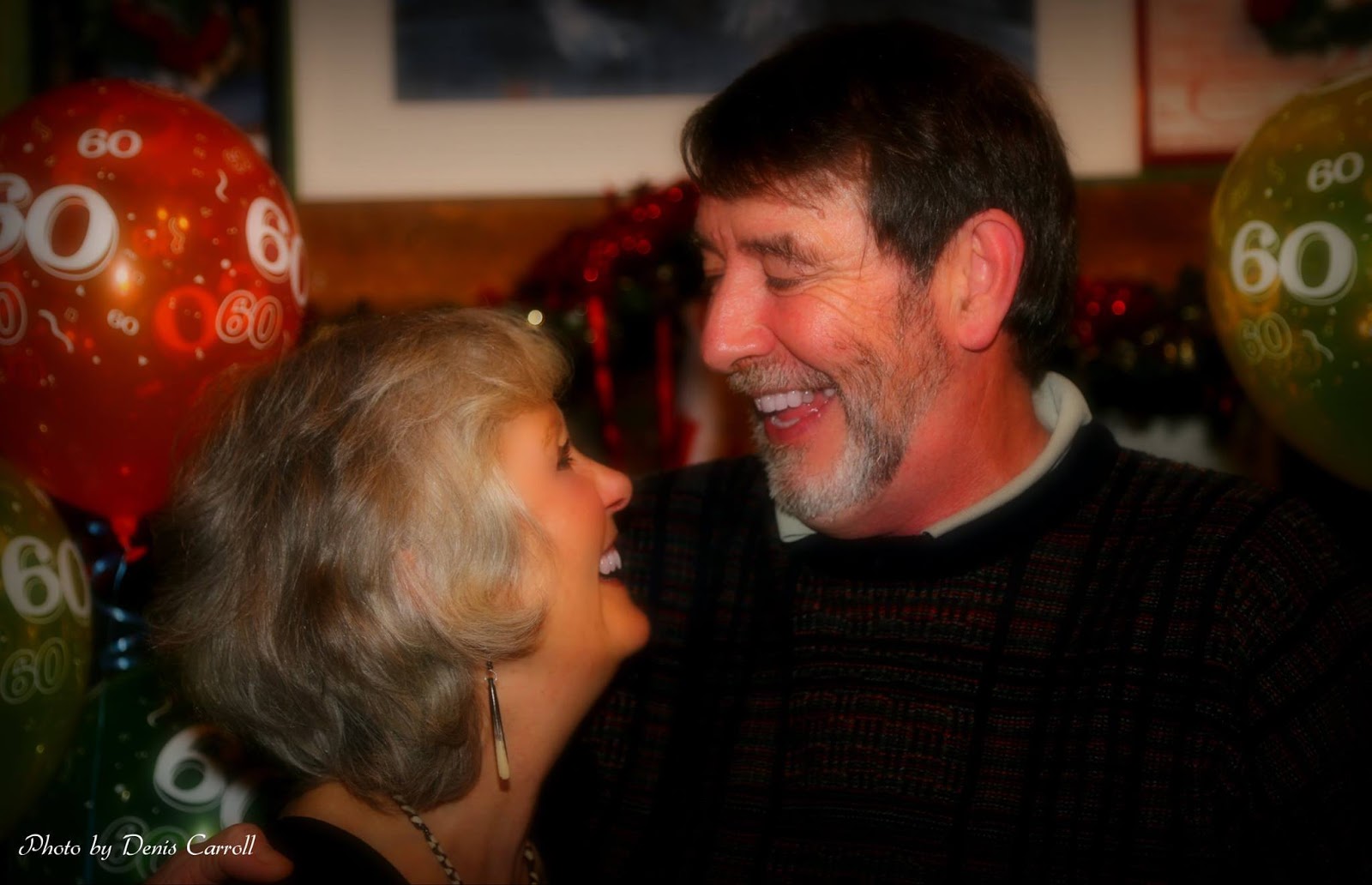 This lovely photo of Damien and Joan Stack of The Arcade in William Street was taken by Denis Carroll at a party in John B. Keane’s to celebrate a milestone birthday for Damien recently. 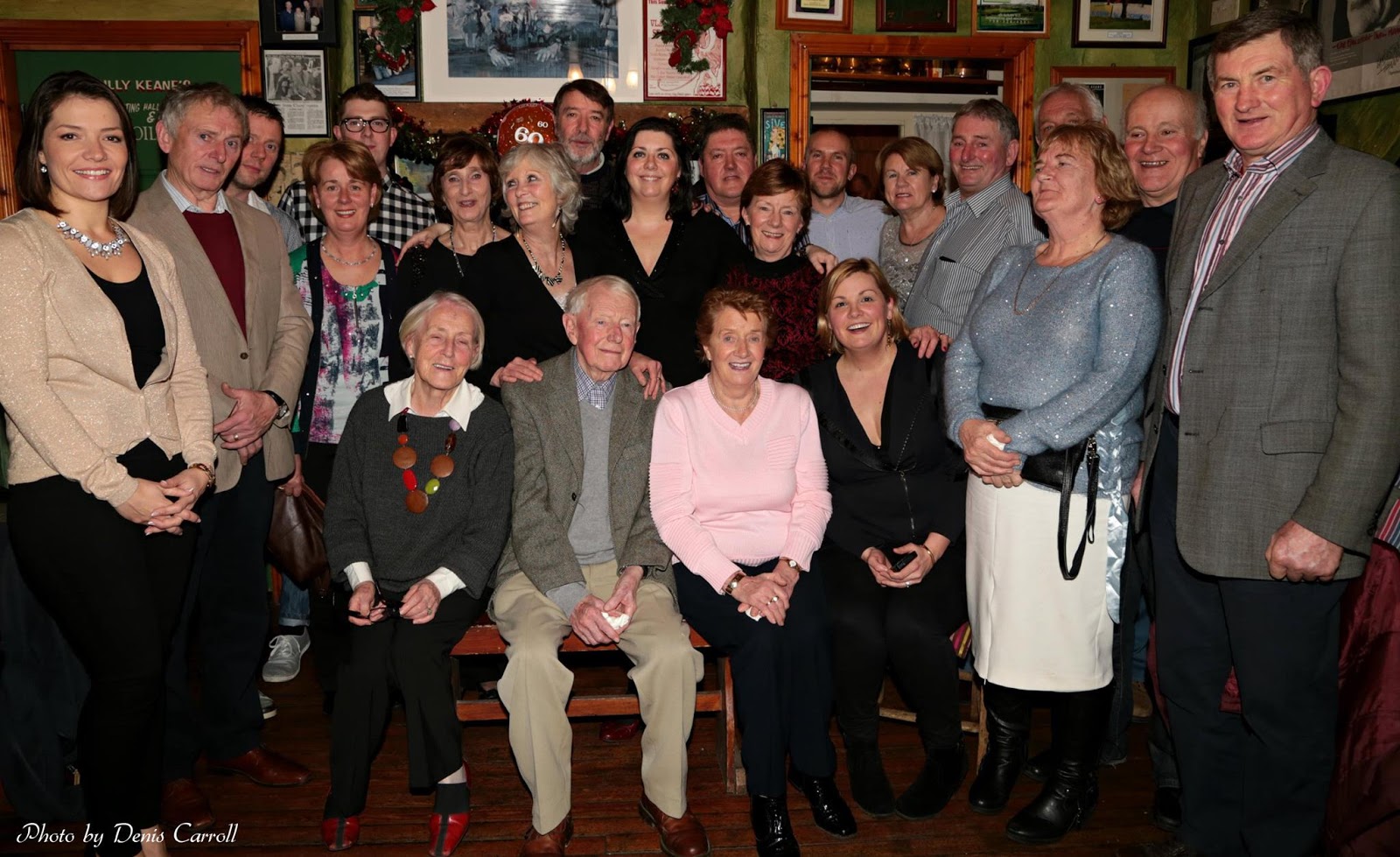 Denis’ photo shows stacks of Stacks who were helping Damien to celebrate.

(May you live to be 100, with a year extra for repentance) 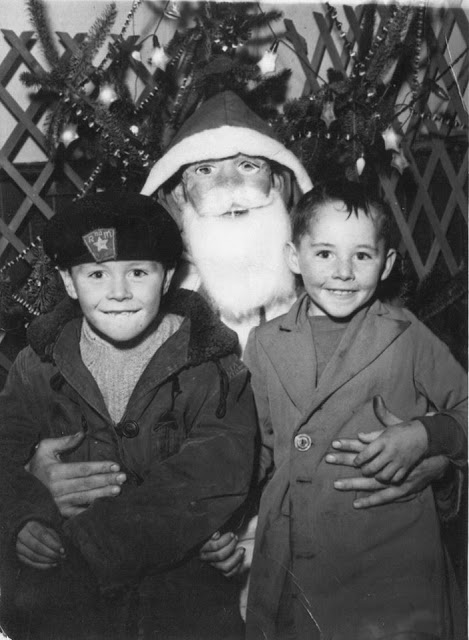 People loved Noel Roche’s Santa photo. Nobody has yet positively identified the boy on the left. Liam Enright did however spot something very interesting in the photo. On the cap of the boy on the left there is a badge. liam told me that these badges were either sold or distributed in Scoil Realt na Maidine. He remembers having one himself. If you zoom in to the photo you will see a star for Realt na Maidine and the letters R na M. Liam thinks that there were no instructions where one should wear this school crest. Liam’s was sewn to the sleeve of his jacket.

School play over 20 years ago,The Garden of Europe and an old book by a prolific novelist.