Yesterday I paid our household charges. There used to be an old joke about the despot who said “I’ll tax everyone who has a thumb and call it a thumb tax.”

Rulers have always been inventive at thinking up new ways to raise taxes from Jane citizen.

Hearth tax was introduced to England, Ireland
and Wales in 1662. It decreed a 2s payment per year on every hearth in a house.
This gives some idea of the size of the house. It was repealed in 1689, but the
Scottish Parliament levied a one-off tax of 14 shillings on each hearth in
Scotland in 1691. Hearth tax returns list number of hearths by parish and name
of occupier.

Window tax was a property tax based on the
number of windows in a house. It was a significant social, cultural, and
architectural force in England, France and Scotland during the 18th and 19th
centuries. To avoid the tax
some houses from the period can be seen to have bricked-up window-spaces (ready
to be glazed at a later date), as a result of the tax. (Source Wikipaedia) 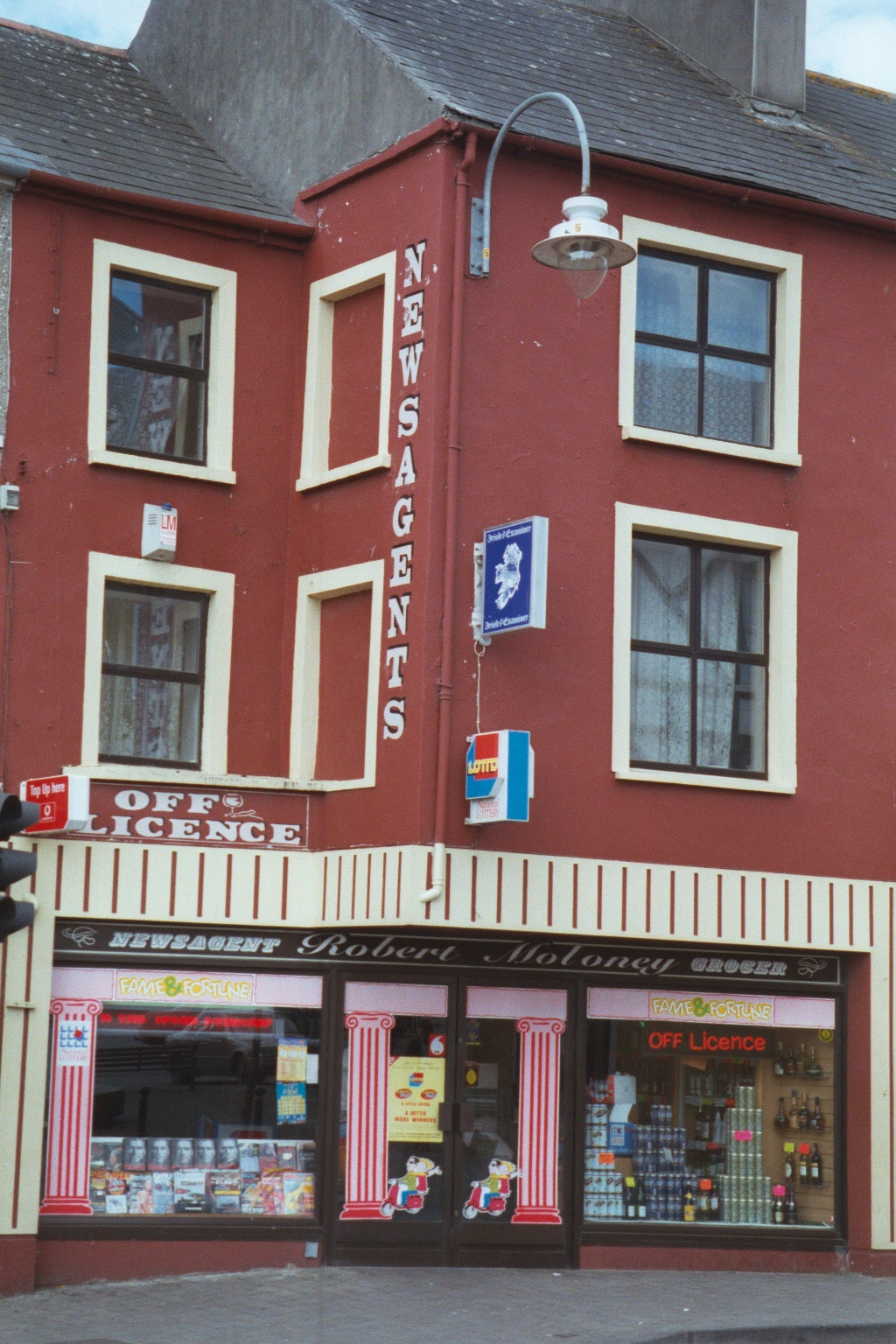 Of course Ireland was then part of the United Kingdom and subject to the same laws. These blocked out windows in  Moloney’s are testament to that.

Some people believe that the phrase ‘daylight robbery” originates from this tax. Sources on the internet would disagree.

Most Irish people did not live in big town houses. Houses with less than 7 windows were exempt from the tax.  I think these following people who lived outside Listowel were safe. 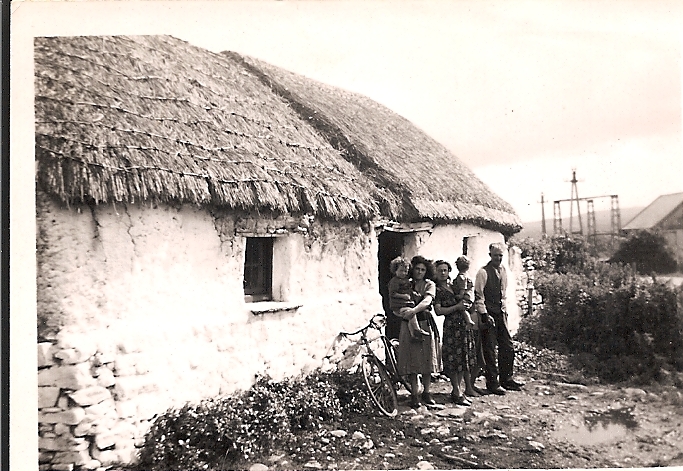 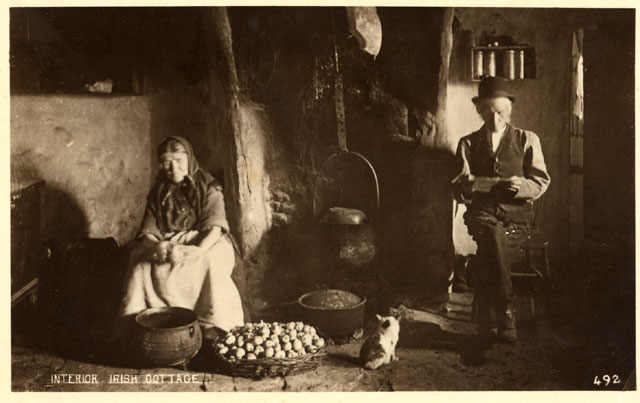 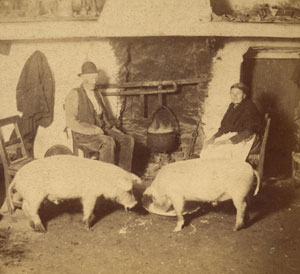 These quaint postcards come from the very interesting collection of

Did men then wear their hats indoors or did they dress up for the photo?

Congratulations to Eileen Moylan formerly of Listowel. She was named among the top 50 new exhibitors at  http://showcaseireland.com/   Ireland’s huge craft expo in Dublin at the weekend. 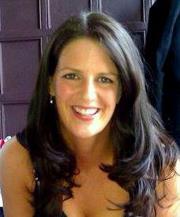 Eileen is a silversmith and her online shop is here