In Knocknagoshel with John Boyne My regular readers may remember that I visited Knocknagoshel some time ago. I was on a recce mission for my job during Listowel Writers’ Week 2014, i.e. to escort John Boyne of Boy in Striped Pyjamas fame to talk to his fans in their own community centre in a glorious corner of North Kerry.

It is one of the triumphs of Writers’ Week and particularly The National Children’s Literary Festival  that it brings big name authors to small places to meet their readers.

This year Knocknagoshel hosted two authors, Alan Early and John Boyne. They talked to an appreciative audience of children from local schools. While we were in Knocknagoshel I met two busy local ladies. One of them was making 21 dinners for her Meals on Wheels friends and the other lady was busy in the laundry beside the hall where we had our event. This local community is exemplary in its efforts to care for its vulnerable people  and to look out for everyone.

I’m glad I got to go there.

Out and About in Listowel

While Michael Guerin was in town with his camera during Writers’ Week he took a few snaps of local people. 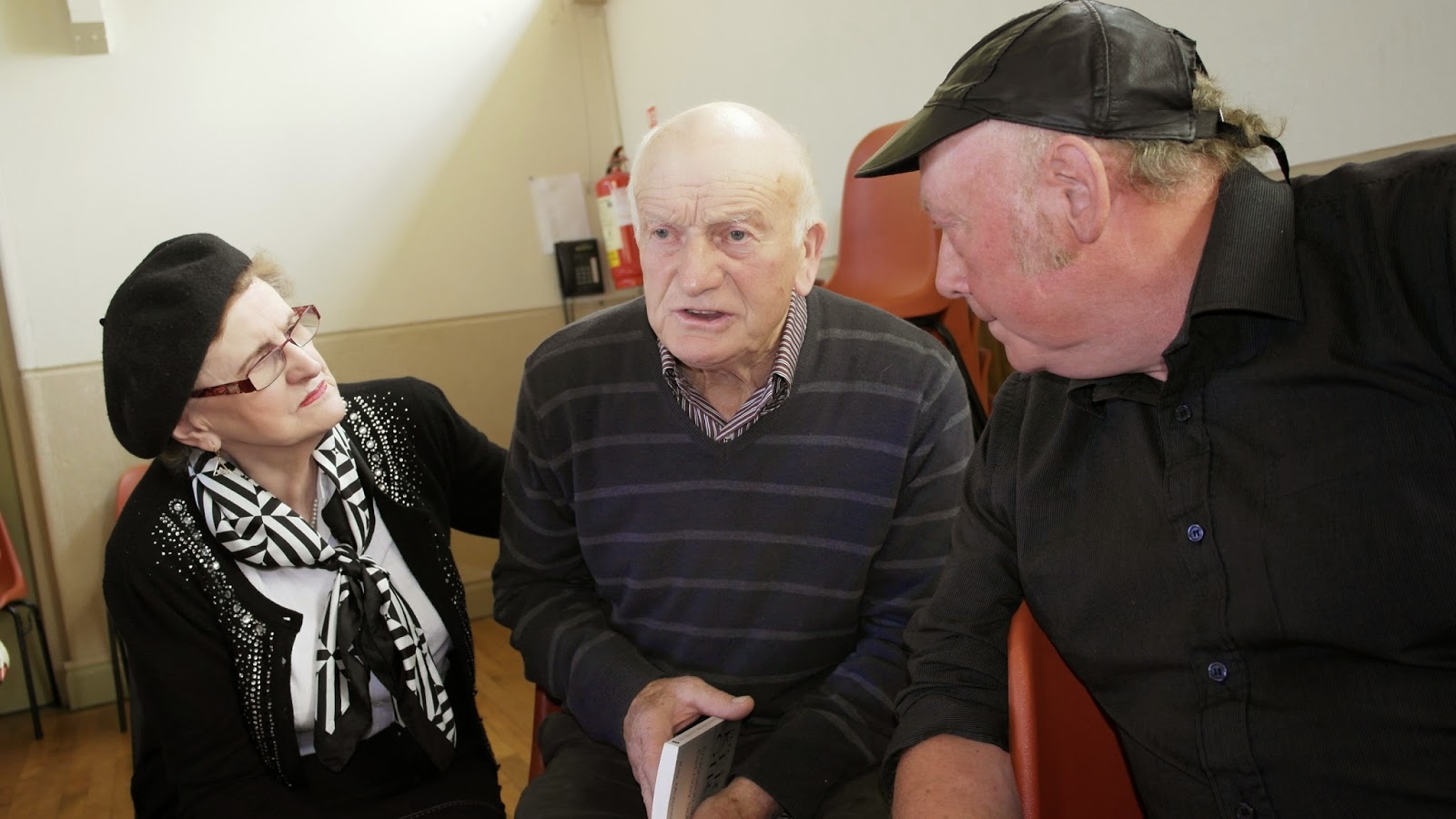 Fairies have to be 12 years old and they have to sit three exams before they are responsible enough to collect baby teeth. Our baby teeth contain all our childhood memories, dreams and wishes.

Animals can see fairies and talk to them

When I was at the Kingdom County Fair I met a man from Sneem who was making lovely fairy and elf doors, but any half handy carpenter could make you a door for your very own fairy. I’d recommend you get one. They are great fun.

Here are some more photos from my trip to Athea, home of ten fairies: Lú is the local Athea fairy. It was she who helped the giant in his distress after the accident with his mother’s remains on the way to the graveyard which lies at the top of Fairy Mountain. 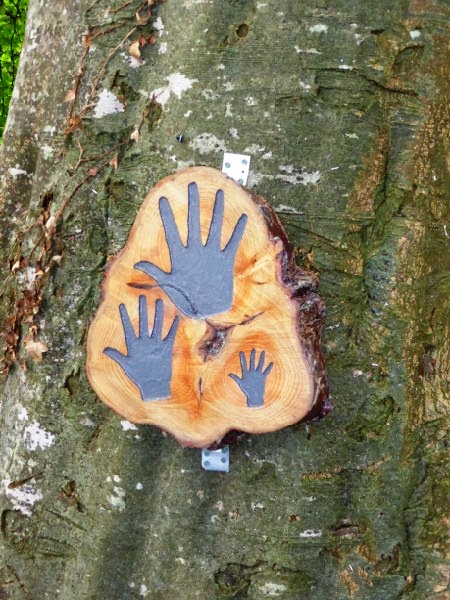