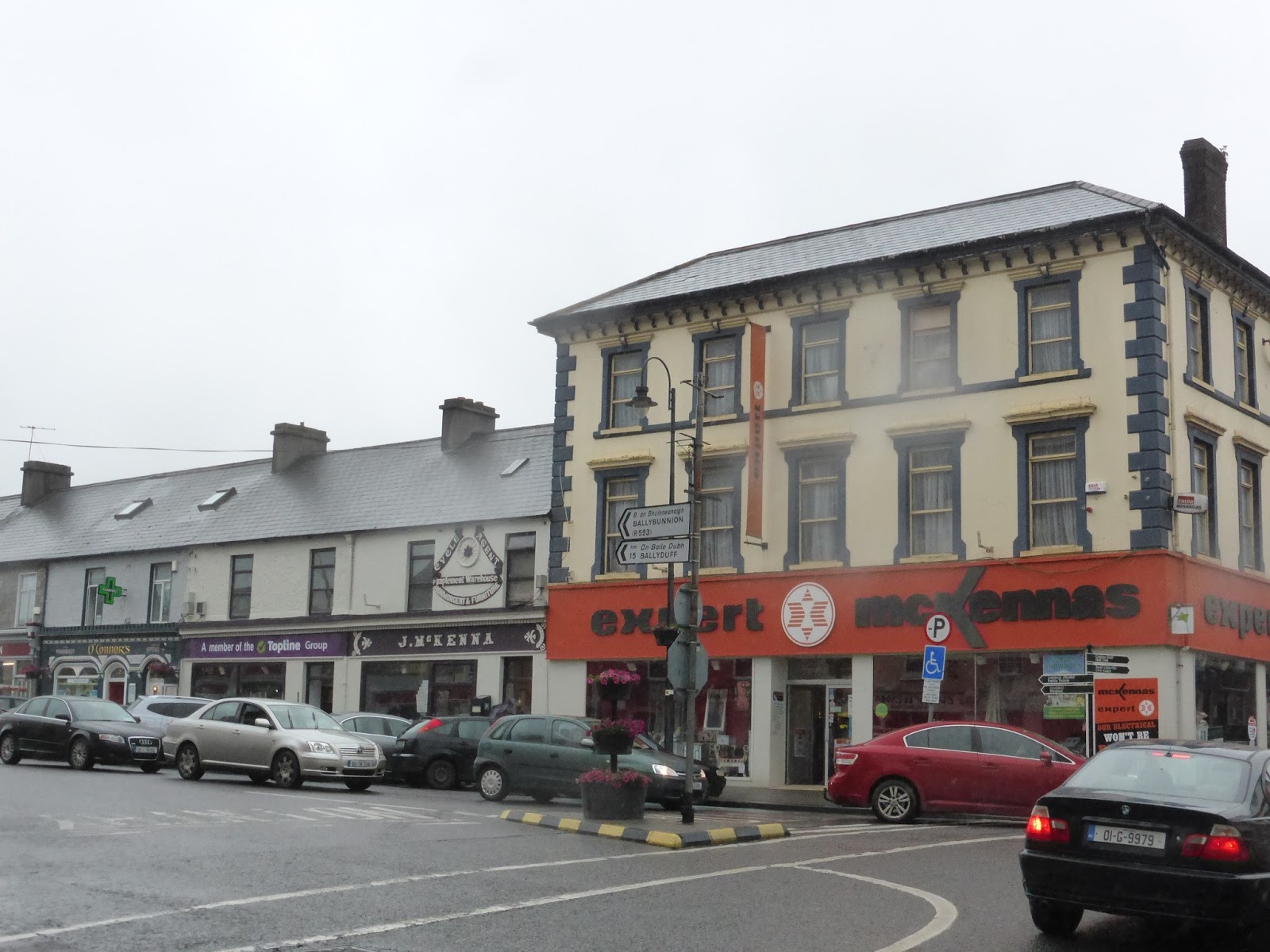 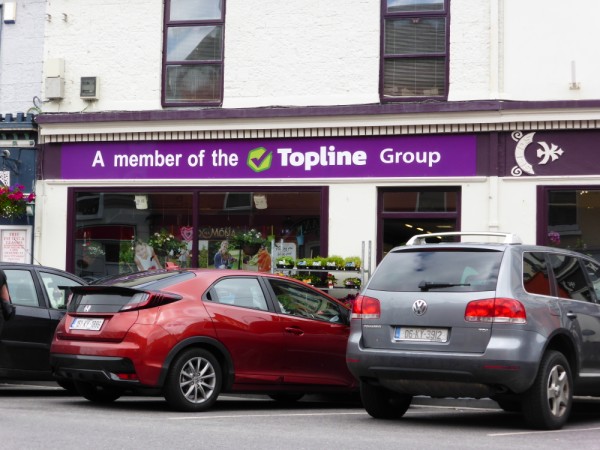 This year 2015  marks 100 years since the publication of Alice in Wonderland and to mark the anniversary , The National Children’s Festival at Writers’ Week adopted an Alice theme at its festival this year. 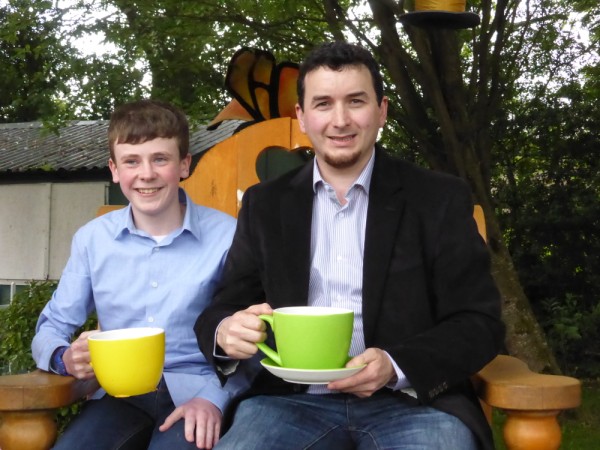 David Rawle and Will Collins at the tea party

Many of the local shopkeepers came on board with the theme and Listowel’s windows featured a March Hare and Mad Hatter theme for a few weeks. 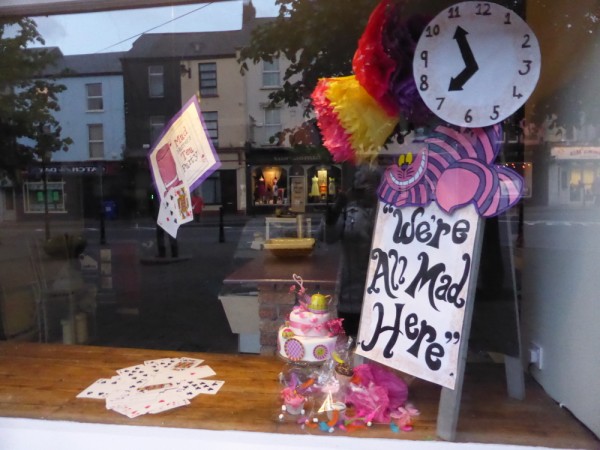 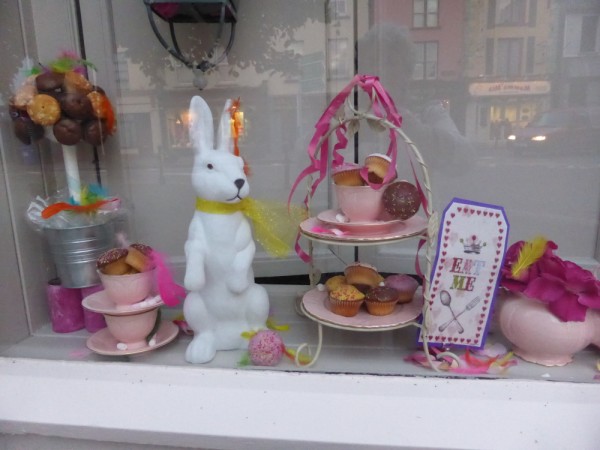 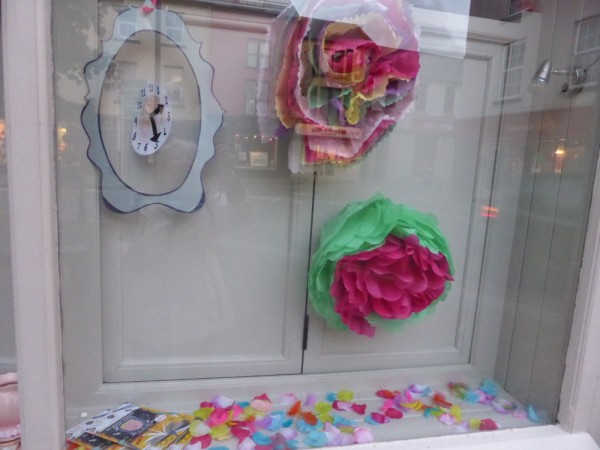 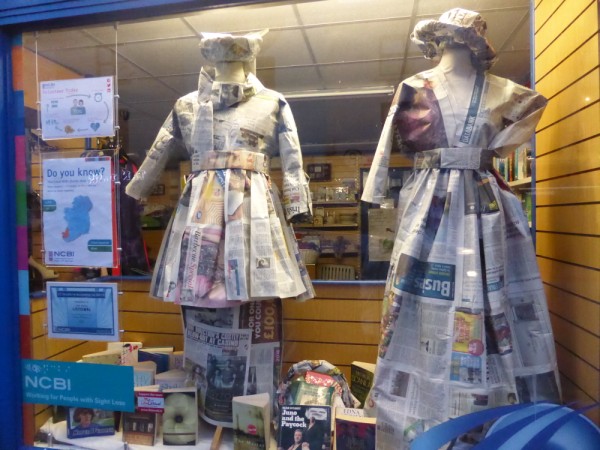 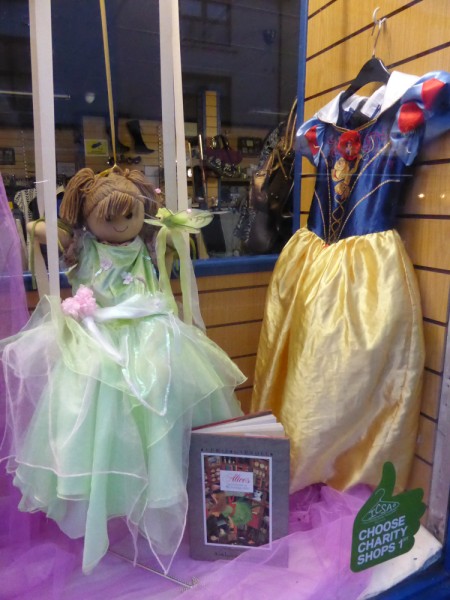 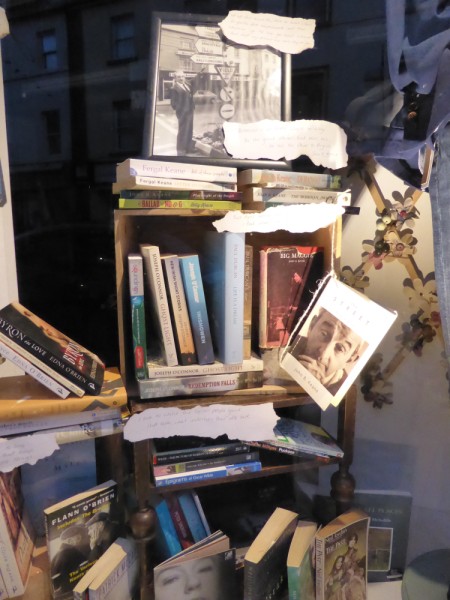 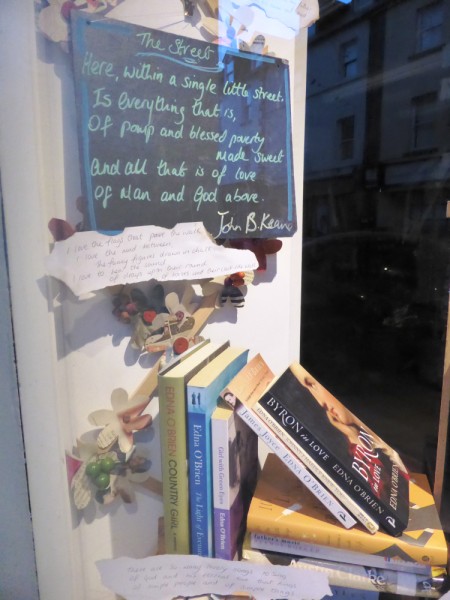 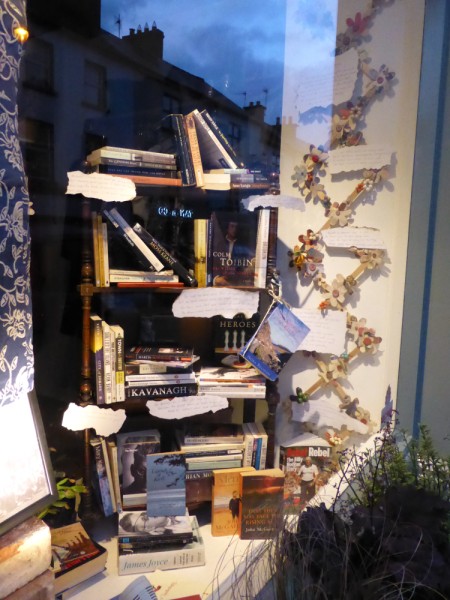 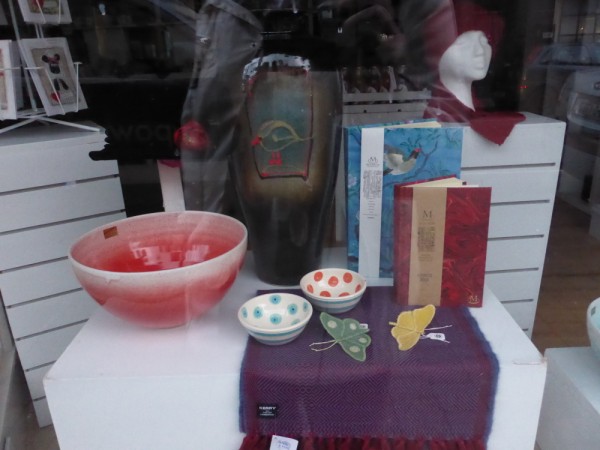 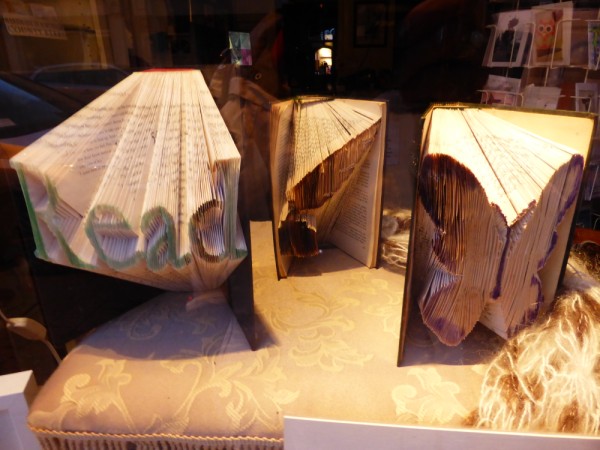 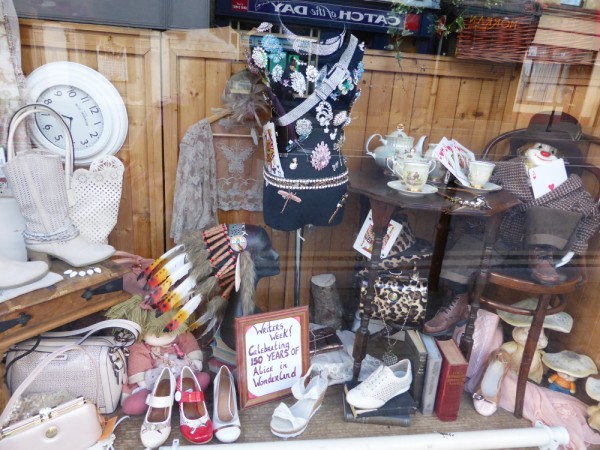 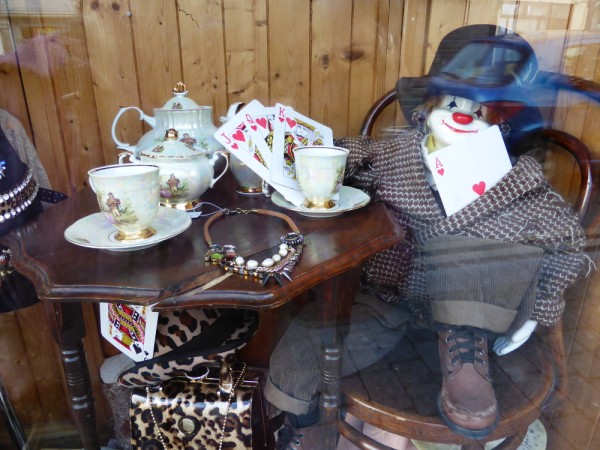 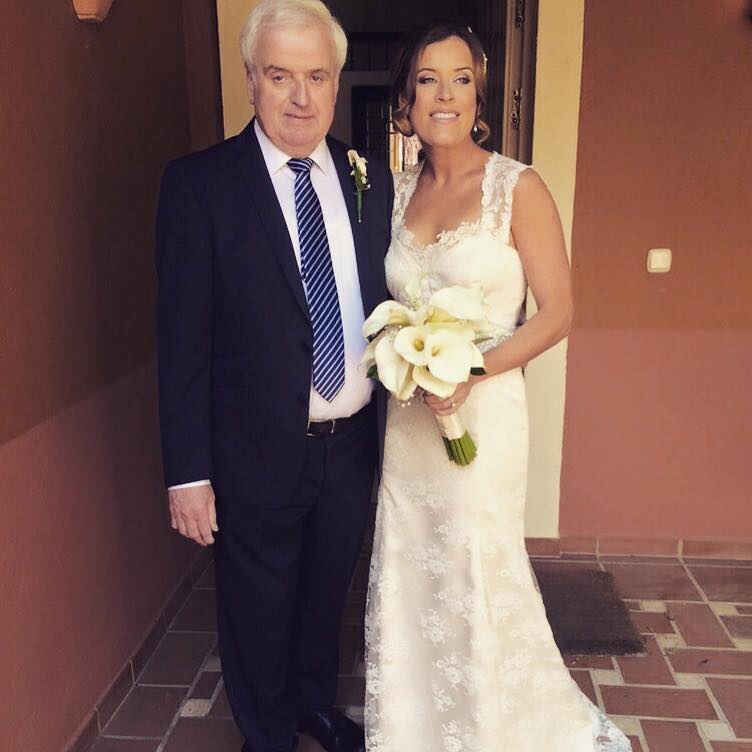 Dad and daughter, Paddy and Máire Guiney, formerly of Listowel. Máire now lives in Australia. She was married recently in Spain.

The first to apologize is the bravest.

The first to forgive is the strongest.

The first to forget is the happiest.