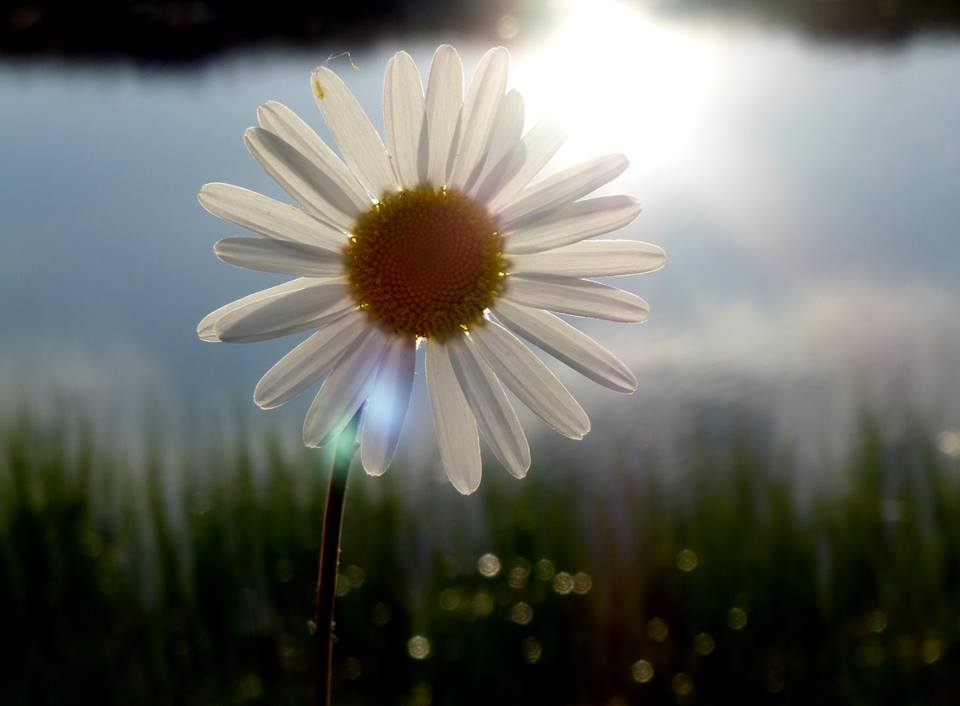 Seattle’s Best Coffee in Market Street has rebranded as Insomnia. 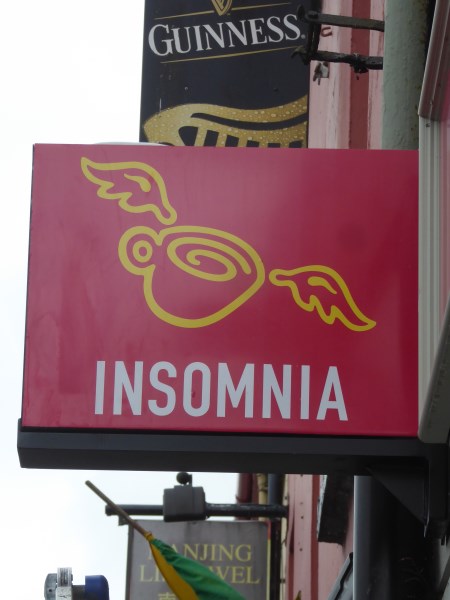 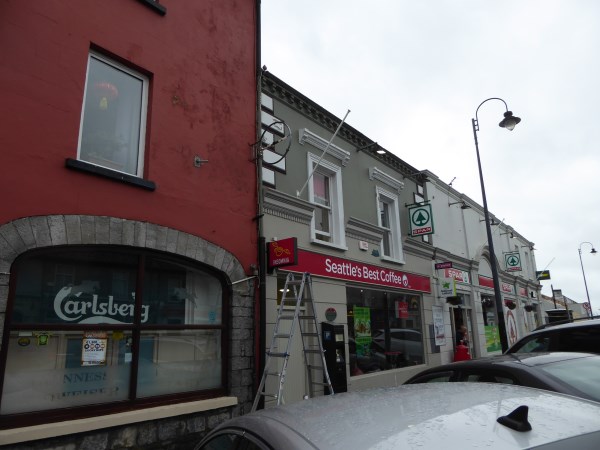 Junior Griffin found this old brochure among his treasures. 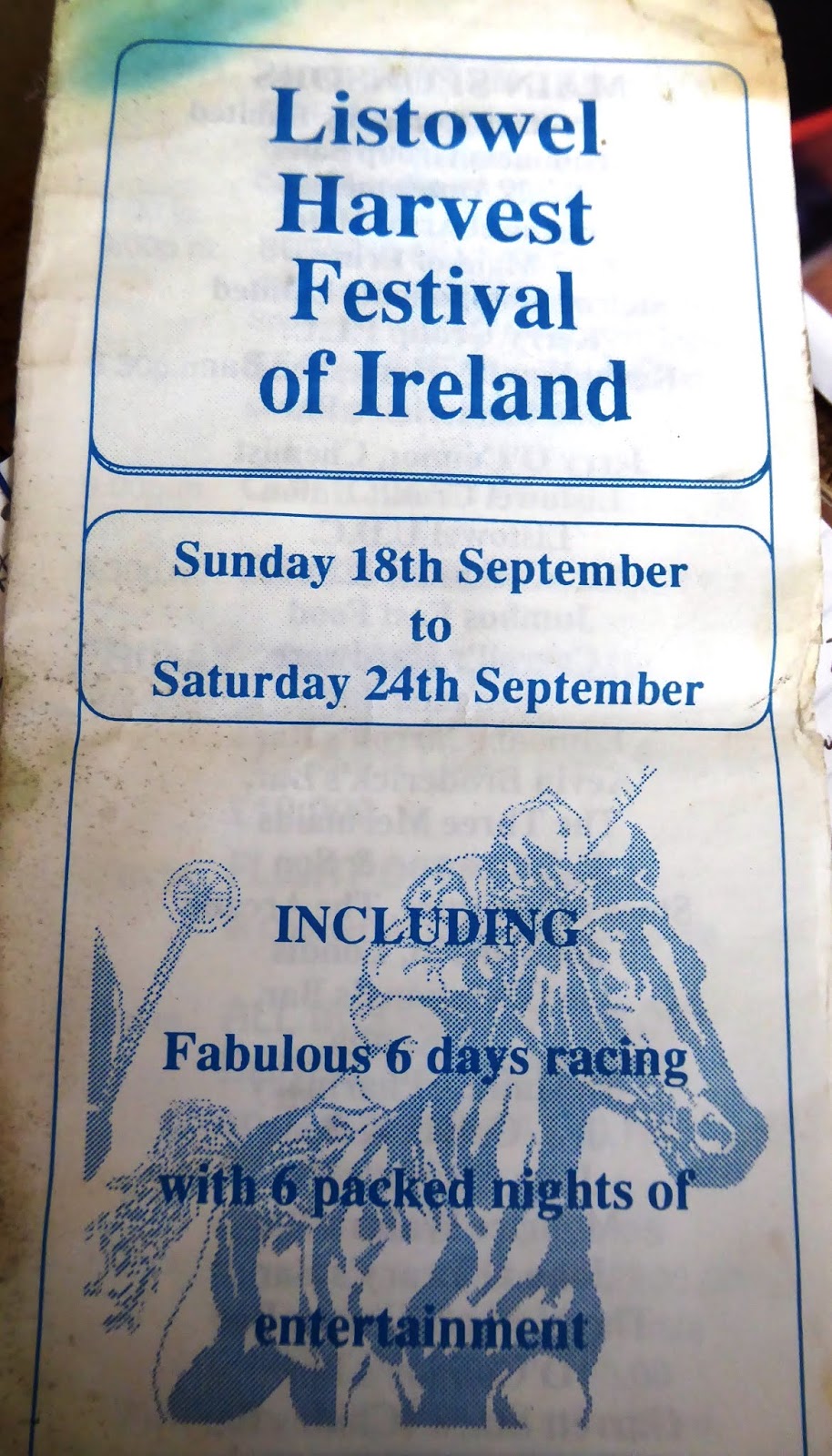 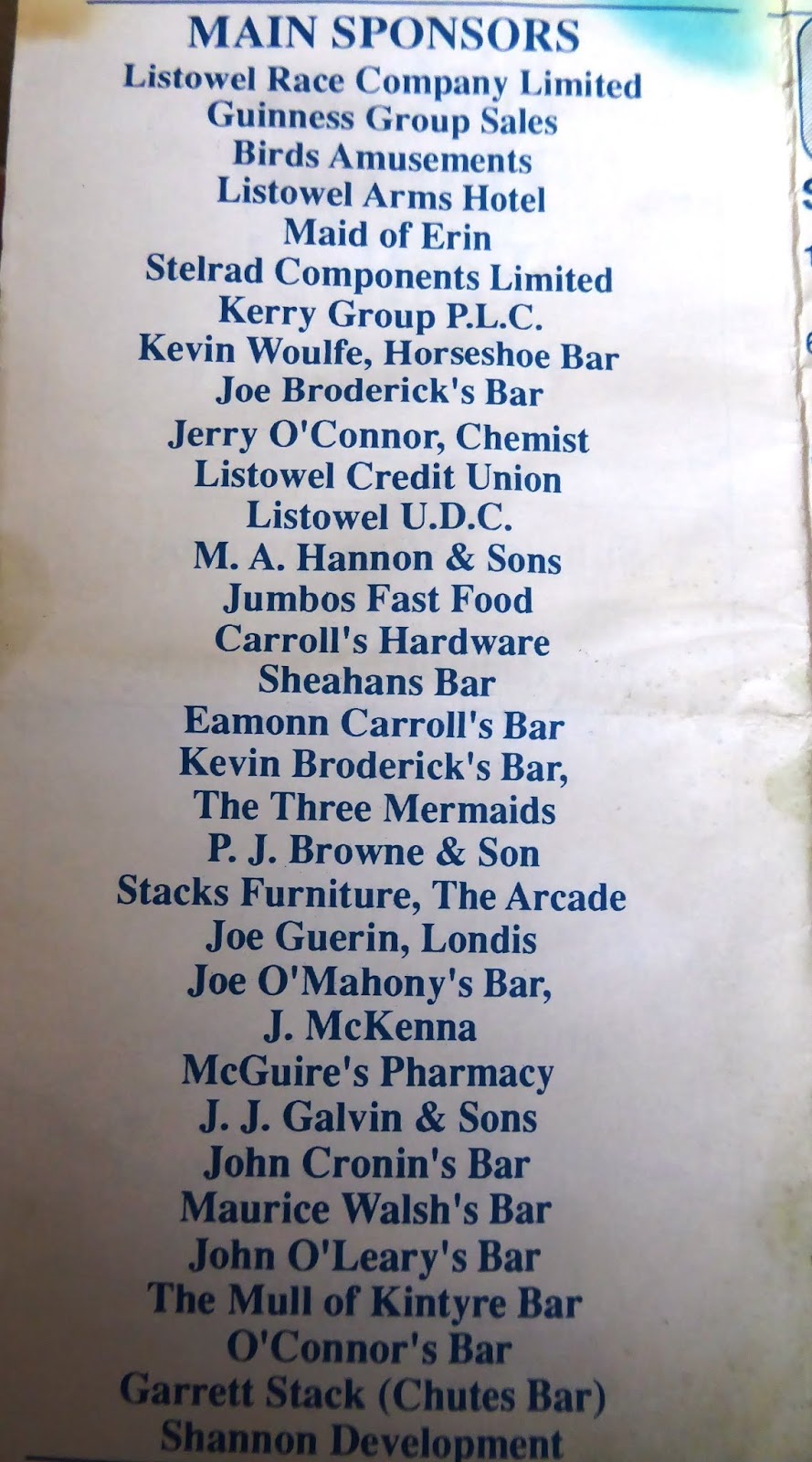 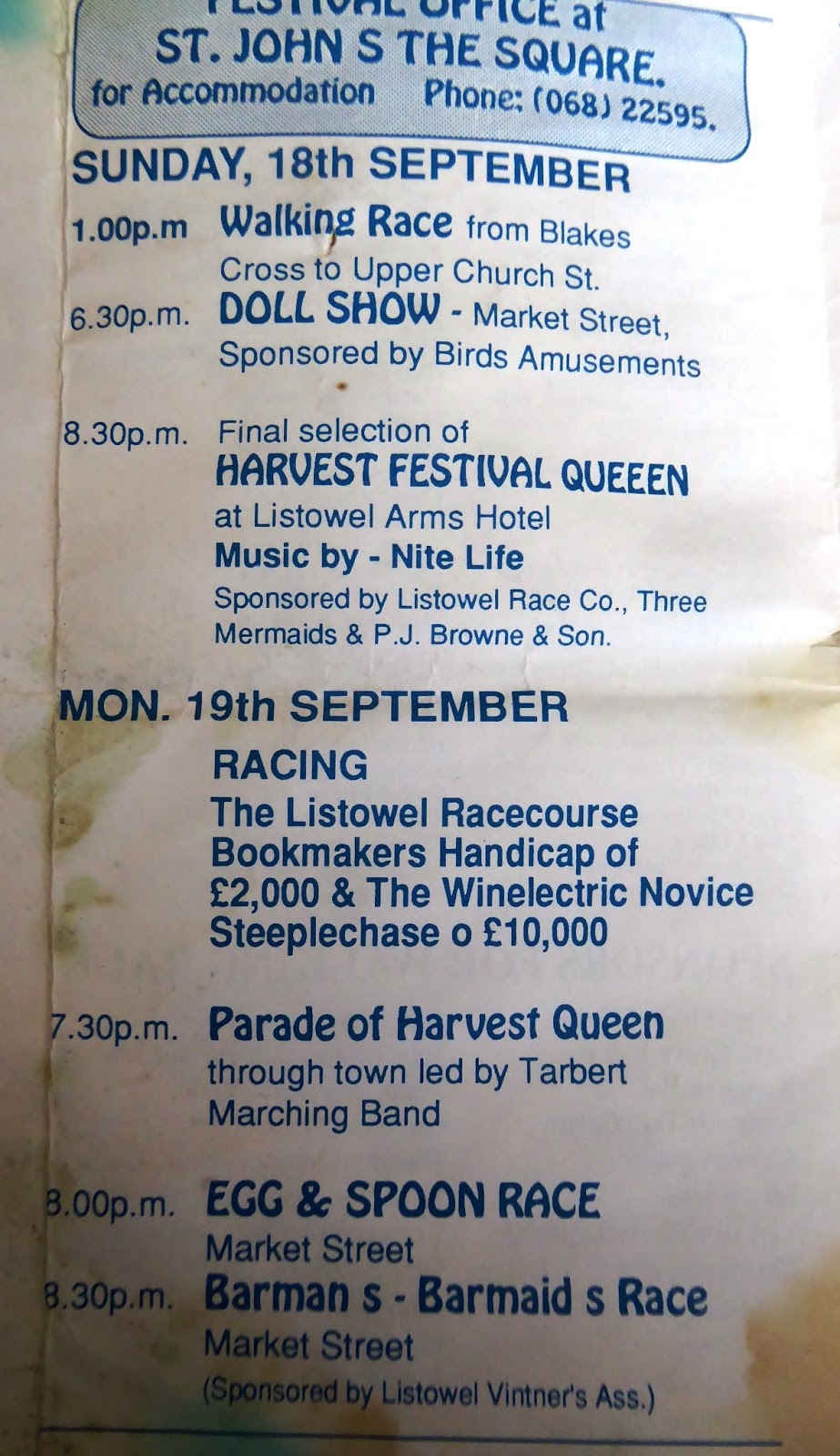 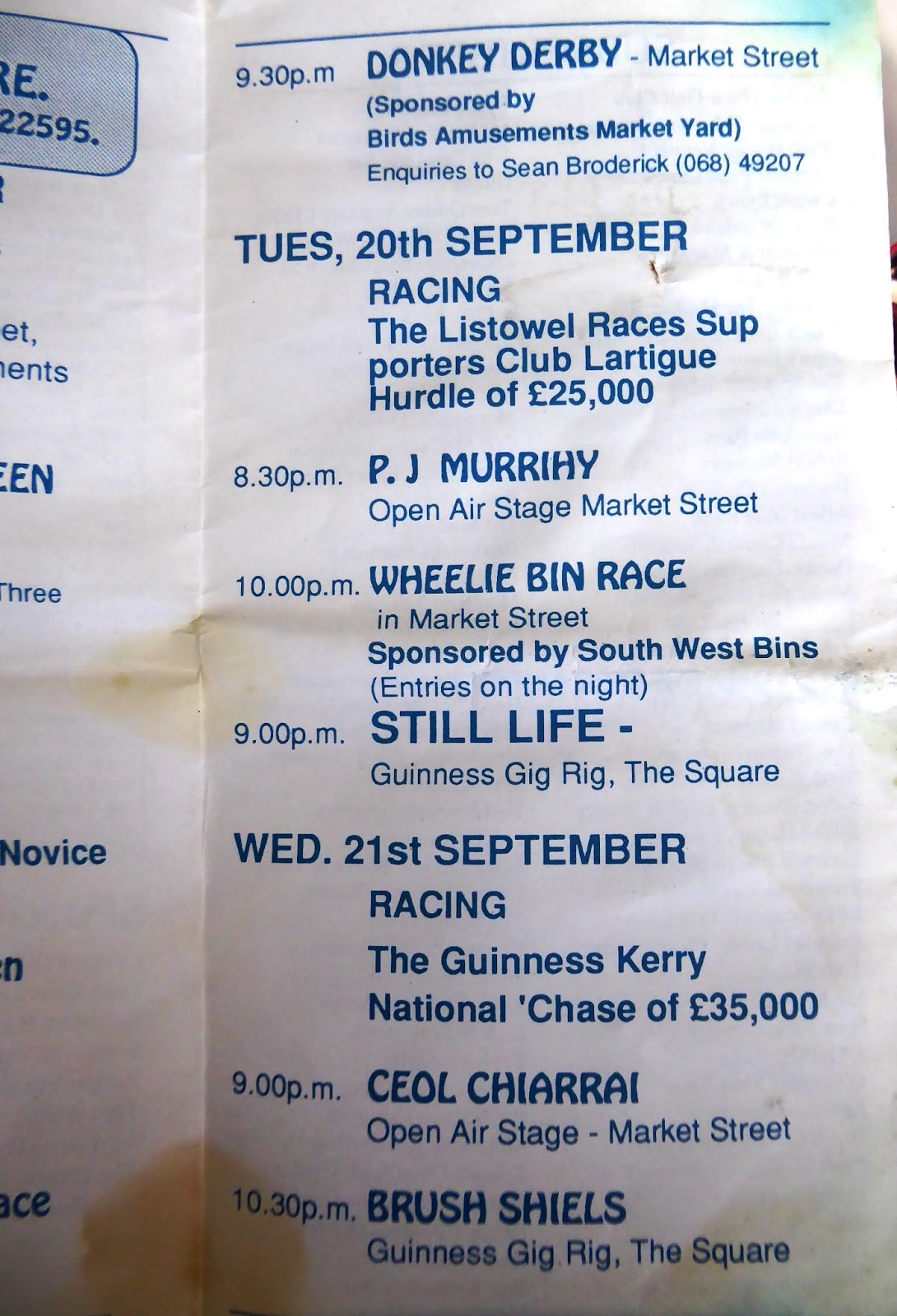 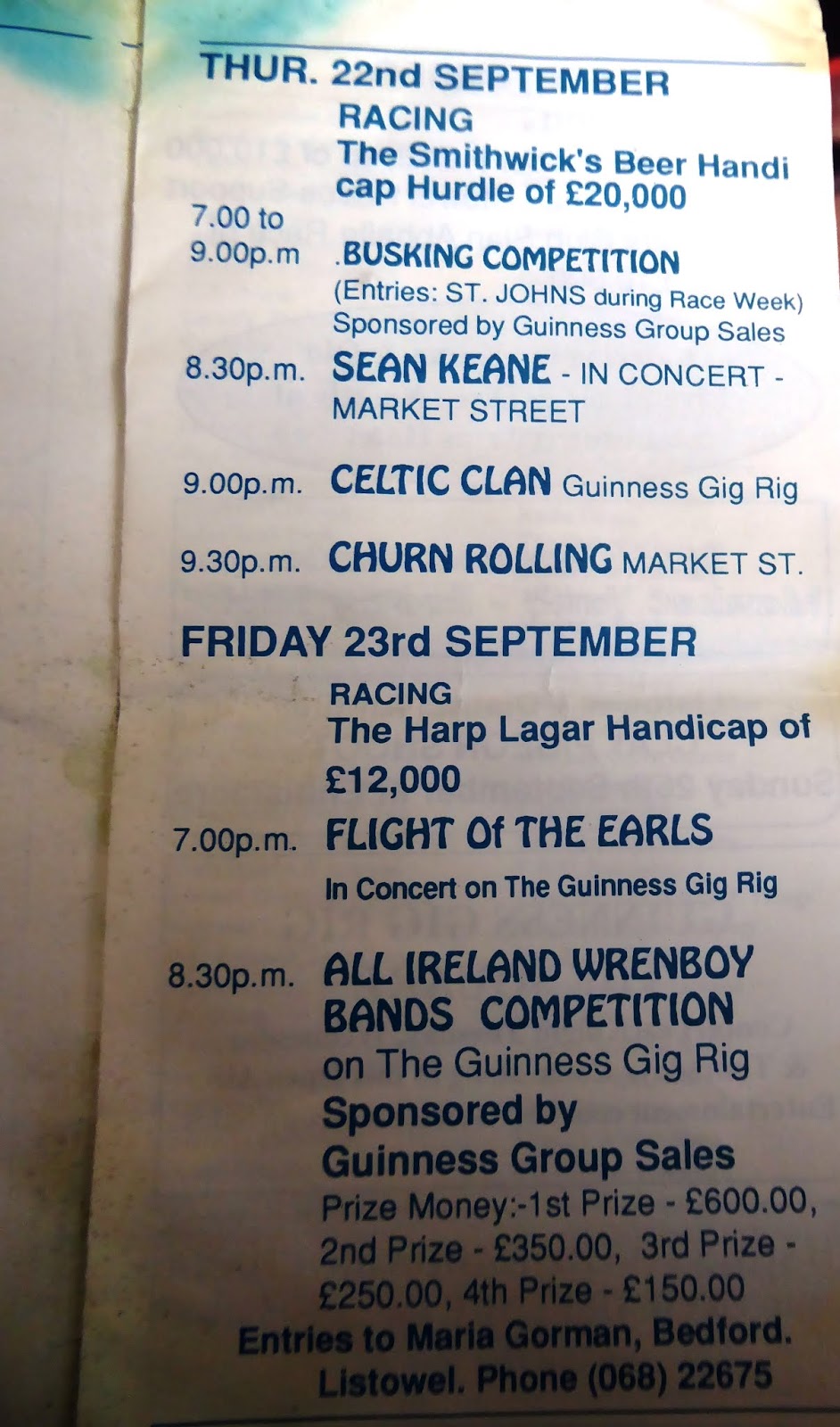 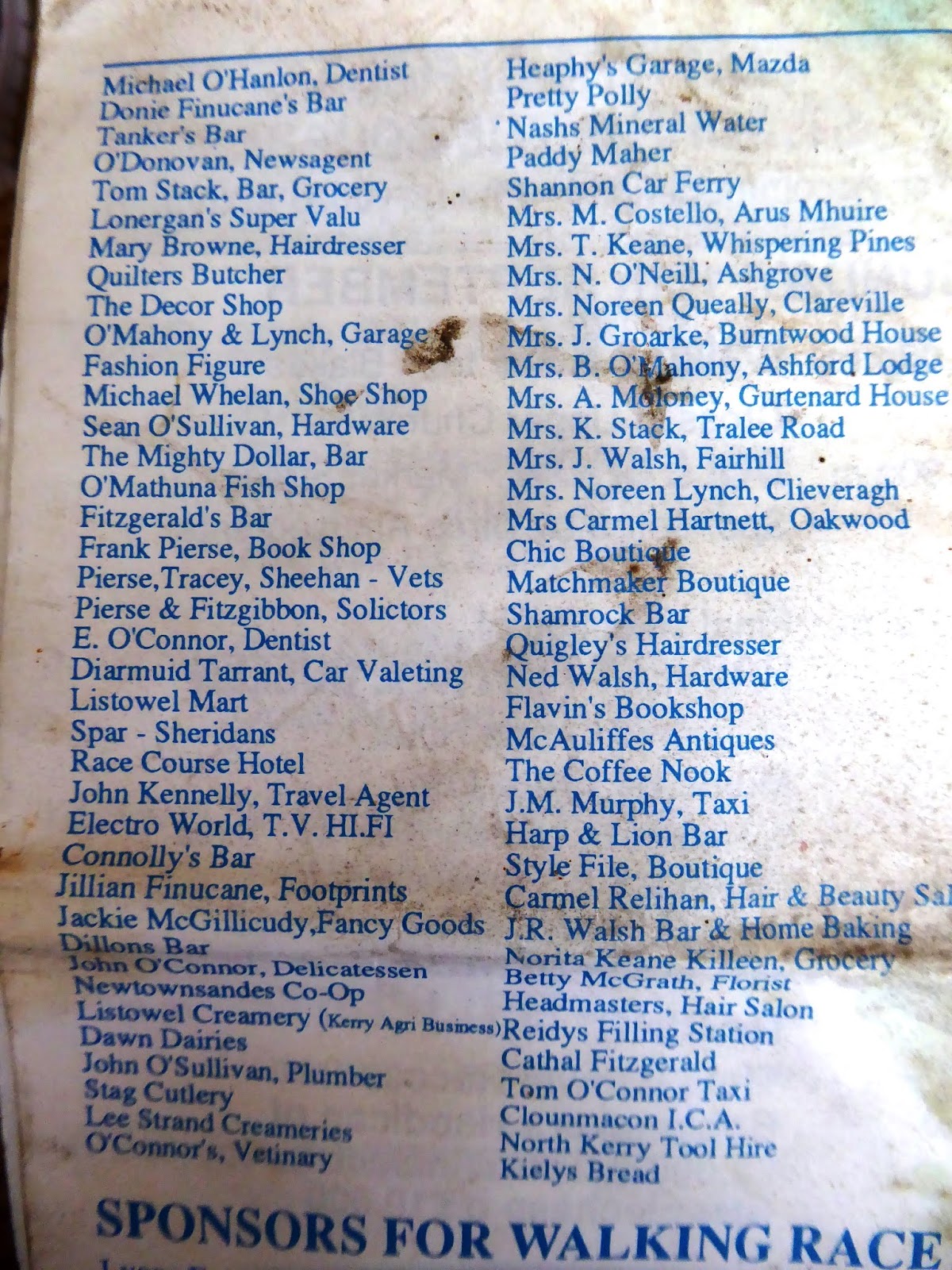 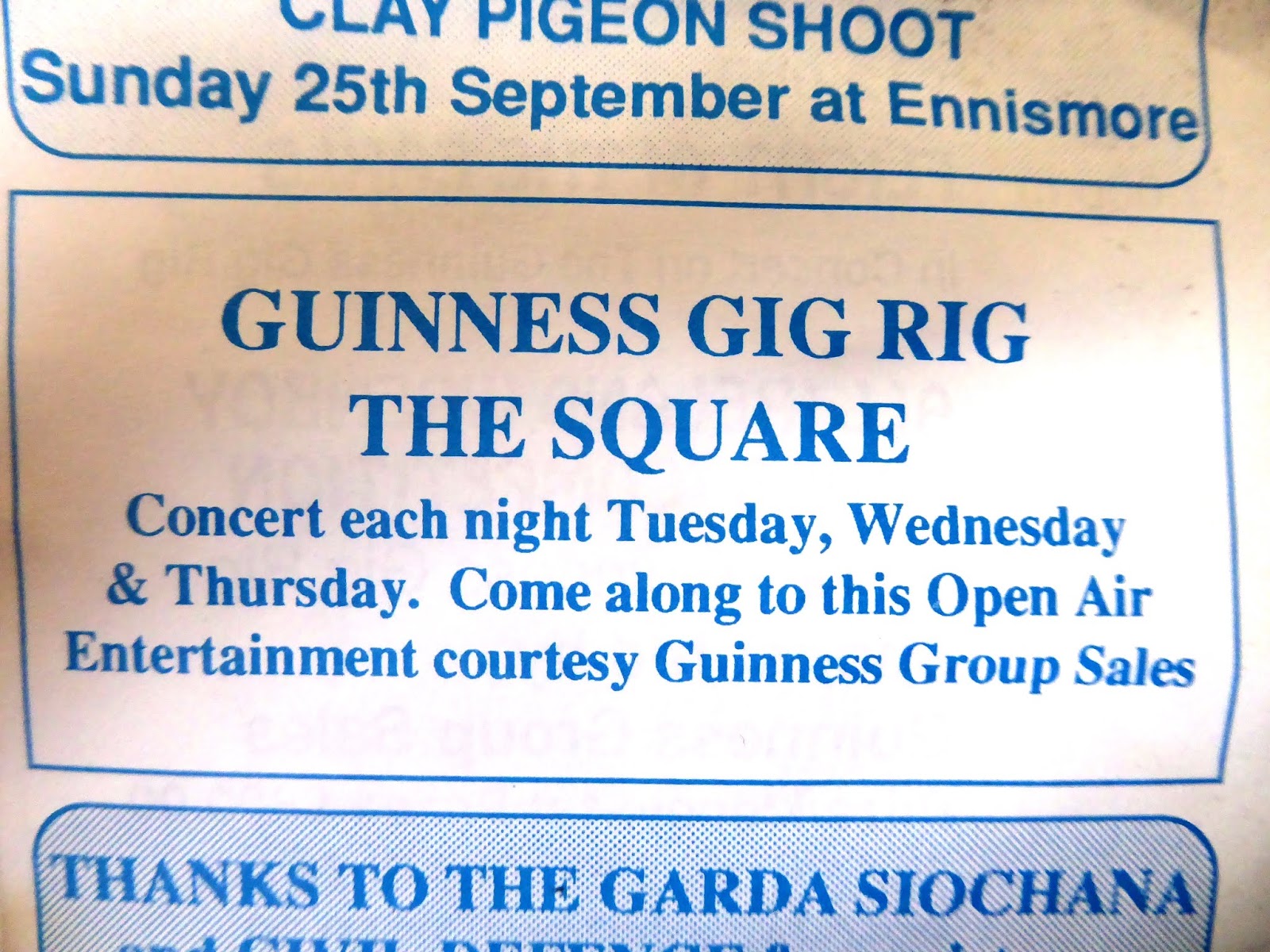 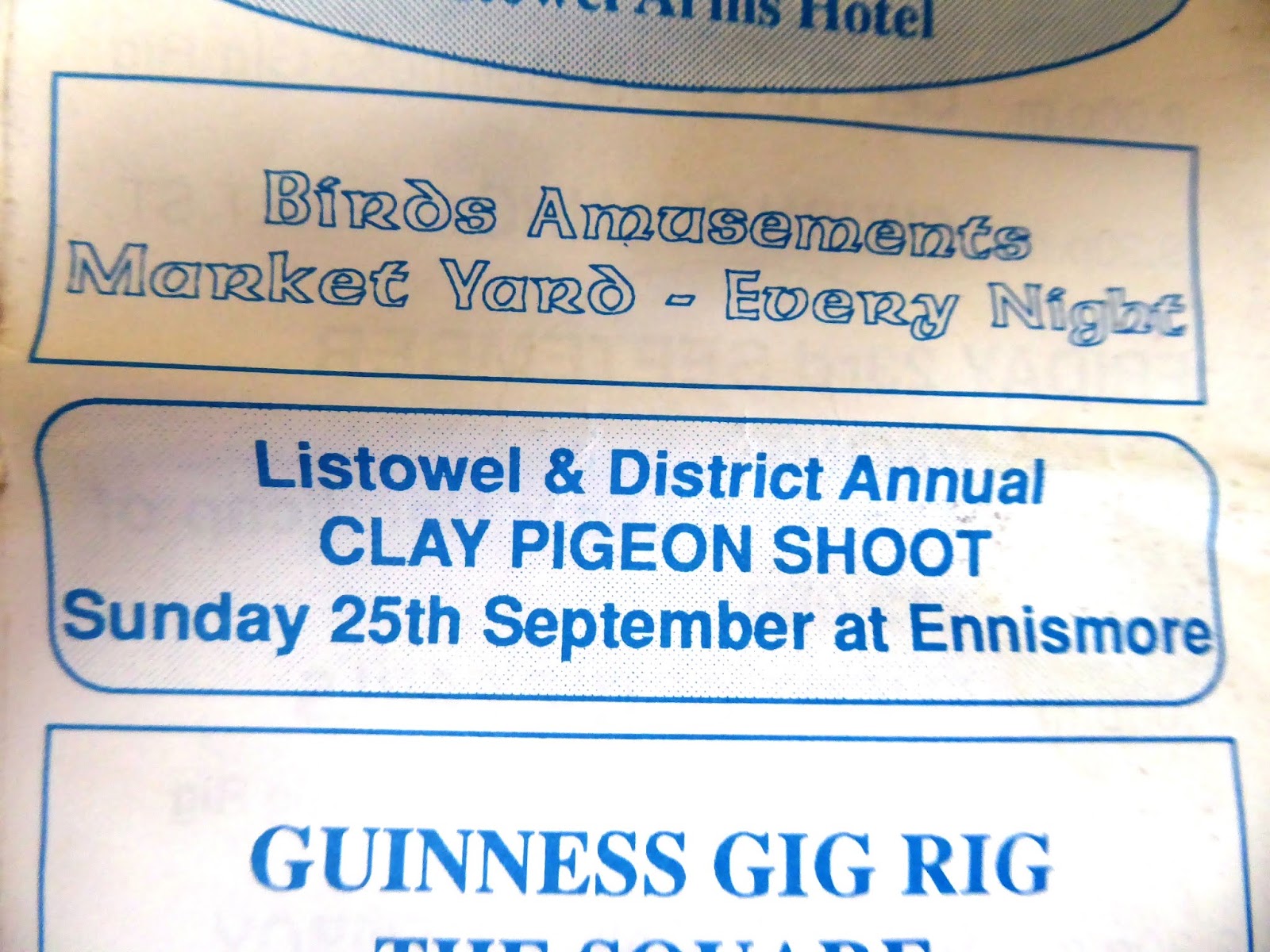 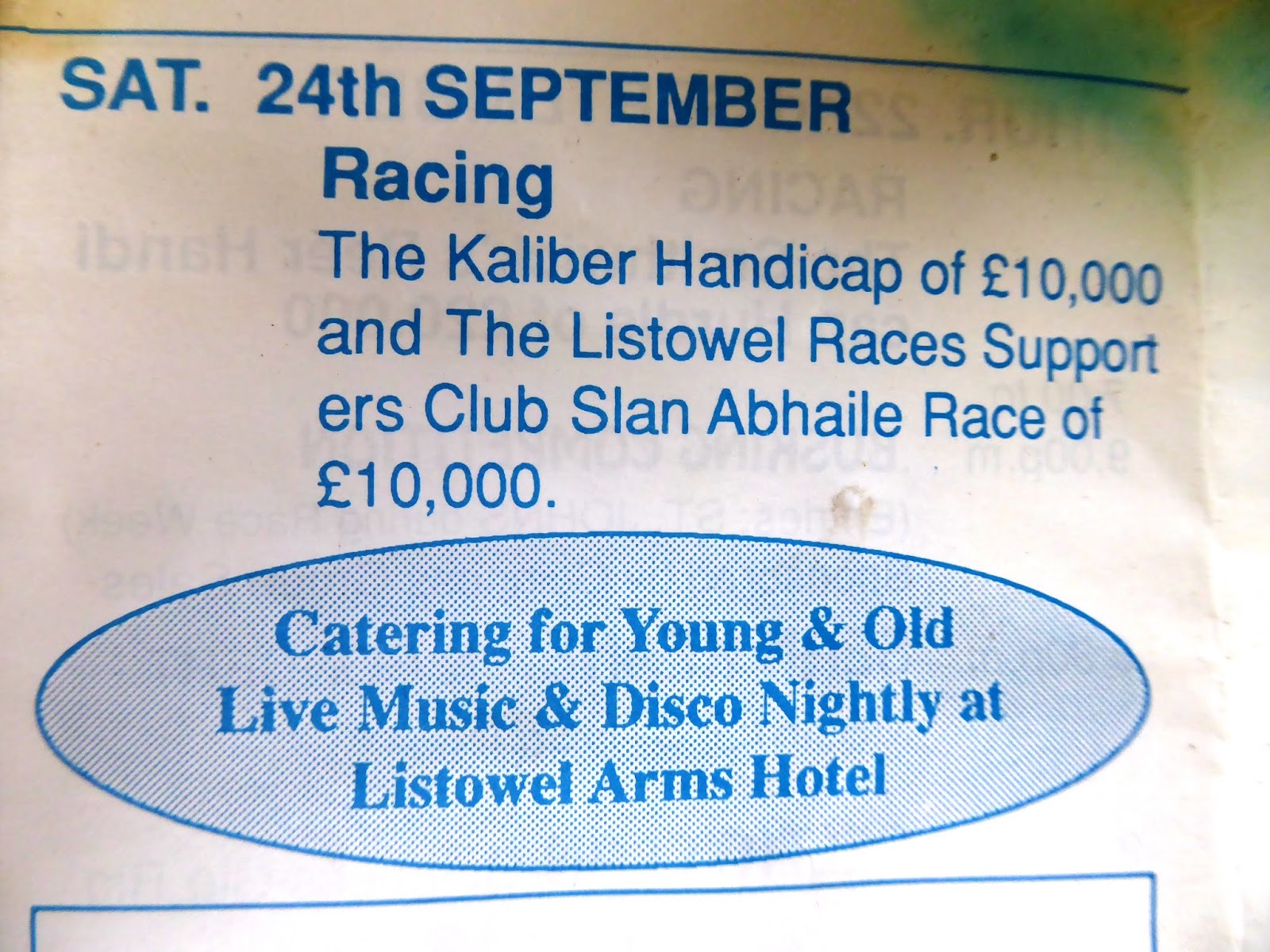 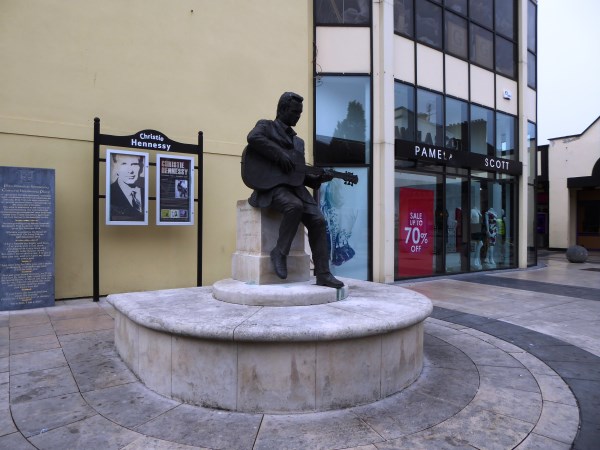 This is the Christie Hennessey memorial in Tralee. Plans are in train to put a voice element to these memorials. In time, visitors will be able to access a spoken biography of the singer at this spot. 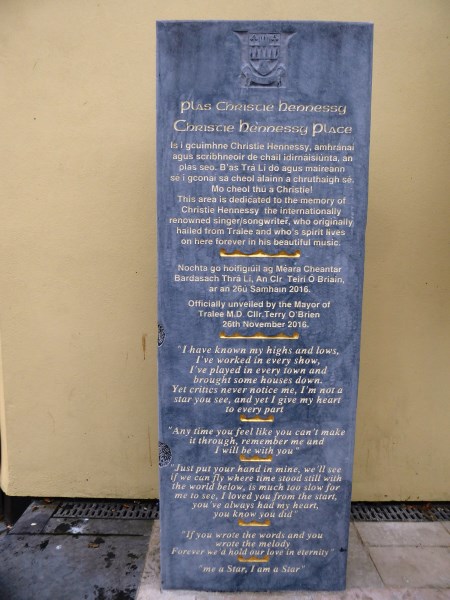 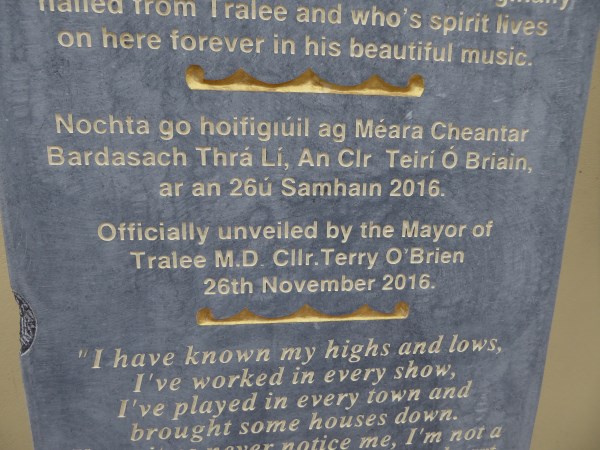 The words of Christie’s greatest hit song, Roll Back the Clouds are printed in full  in the memorial. Wouldn’t it be great if the voice element included Christie singing his moving song?

Kerry Football, is it in the blood or in the DNA

All the way from San Diego came this missive on Monday.

Thank you for your consideration.

FIVE GAMES IN A ROW

And while I perched there

With an eagle stare

He’d tell these tales to me

Who cannot be beat

Who will not retreat

And they’re called the Kerry Team

Who in the history book

If you care to look

With passion there it’s told

They glide they swoop

They slide and scoop

To bring that trophy home

And when he shed tears

For the losing years

I dried them one by one

With my grandson Lee

There on my knee

Today we watched the game

The tale was told

“Tis FIVEgames in a row

Young Scene, Cycling in Ireland in Edwardian Times and an old Race card