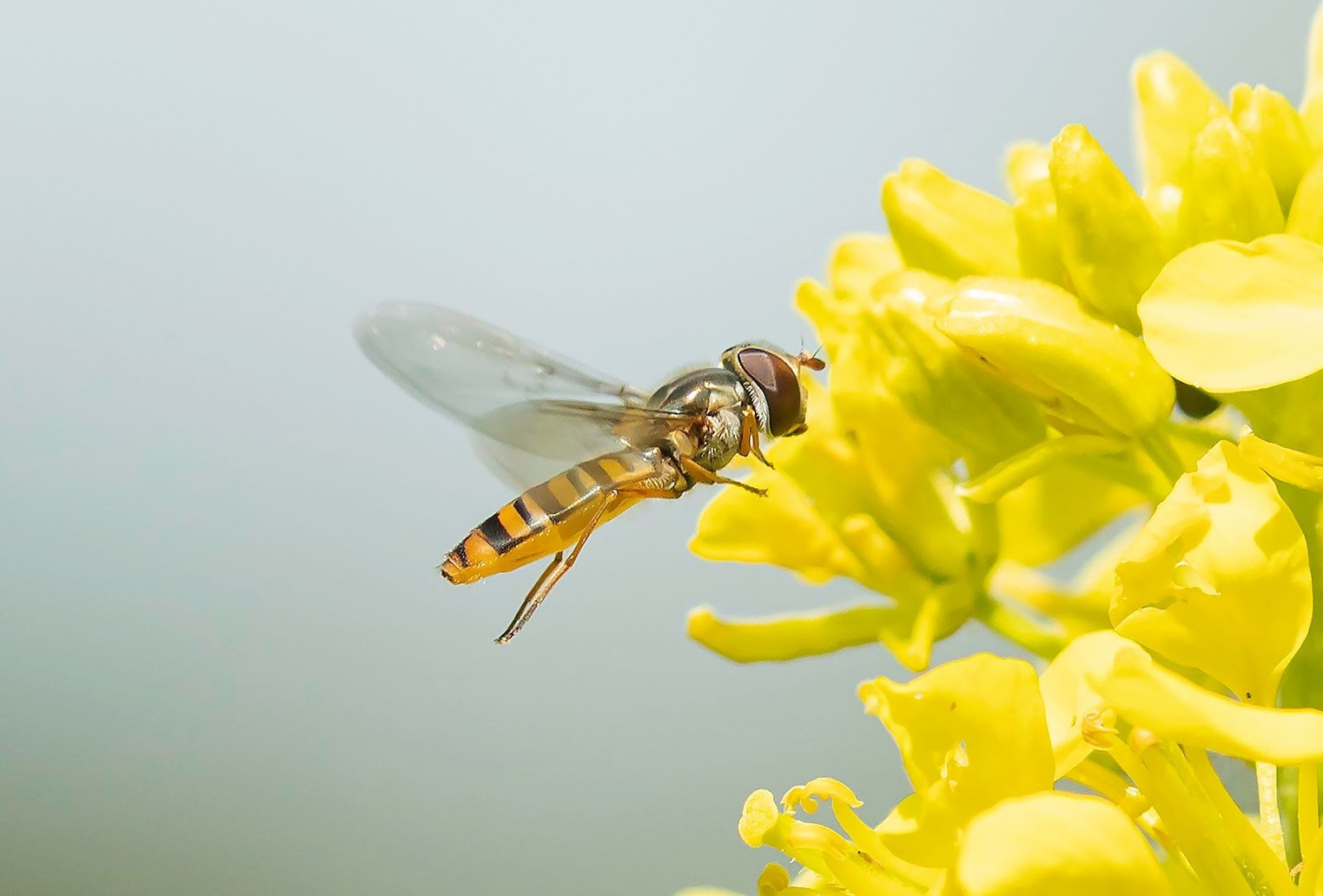 I  love  you  still,  dear Motherland,

The Joy  within  my  heart—

When  driving  down  Newcastle  Town, 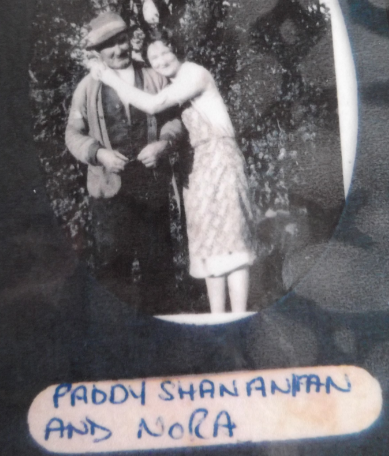 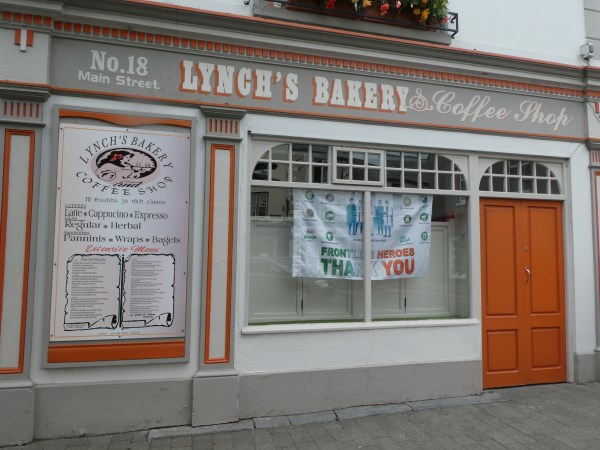 Thanks to the frontline Covid heroes 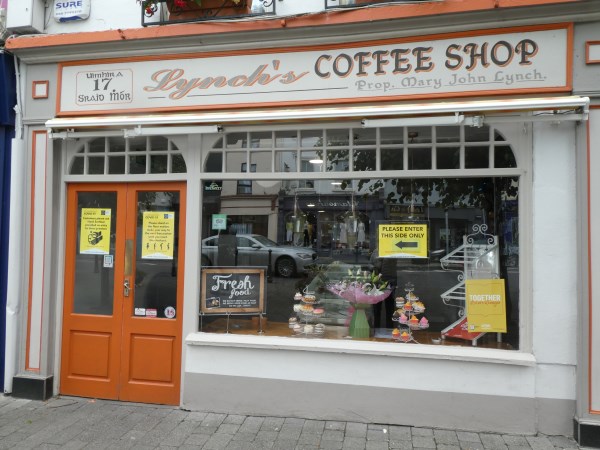 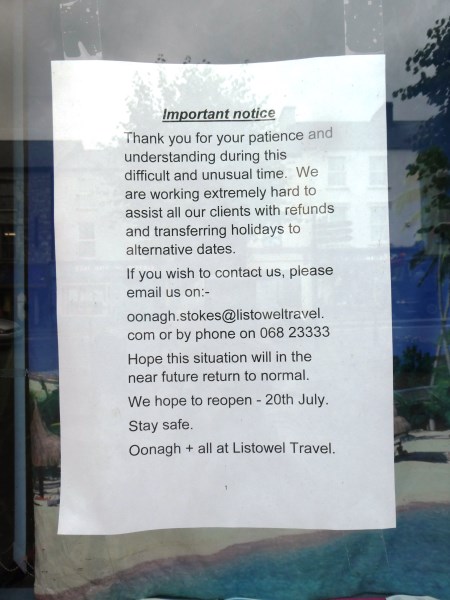 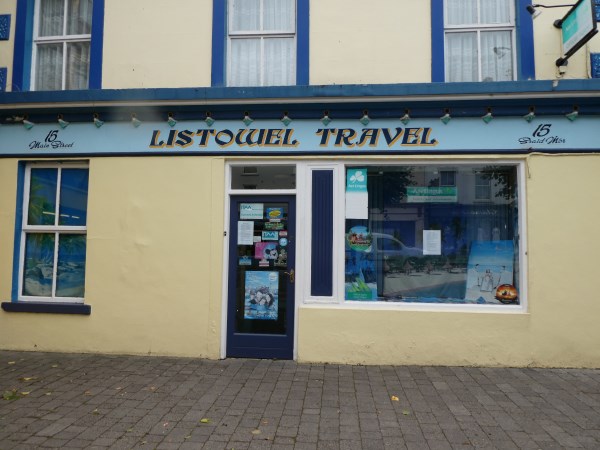 A Pres. Basketball Team in the late 1980s 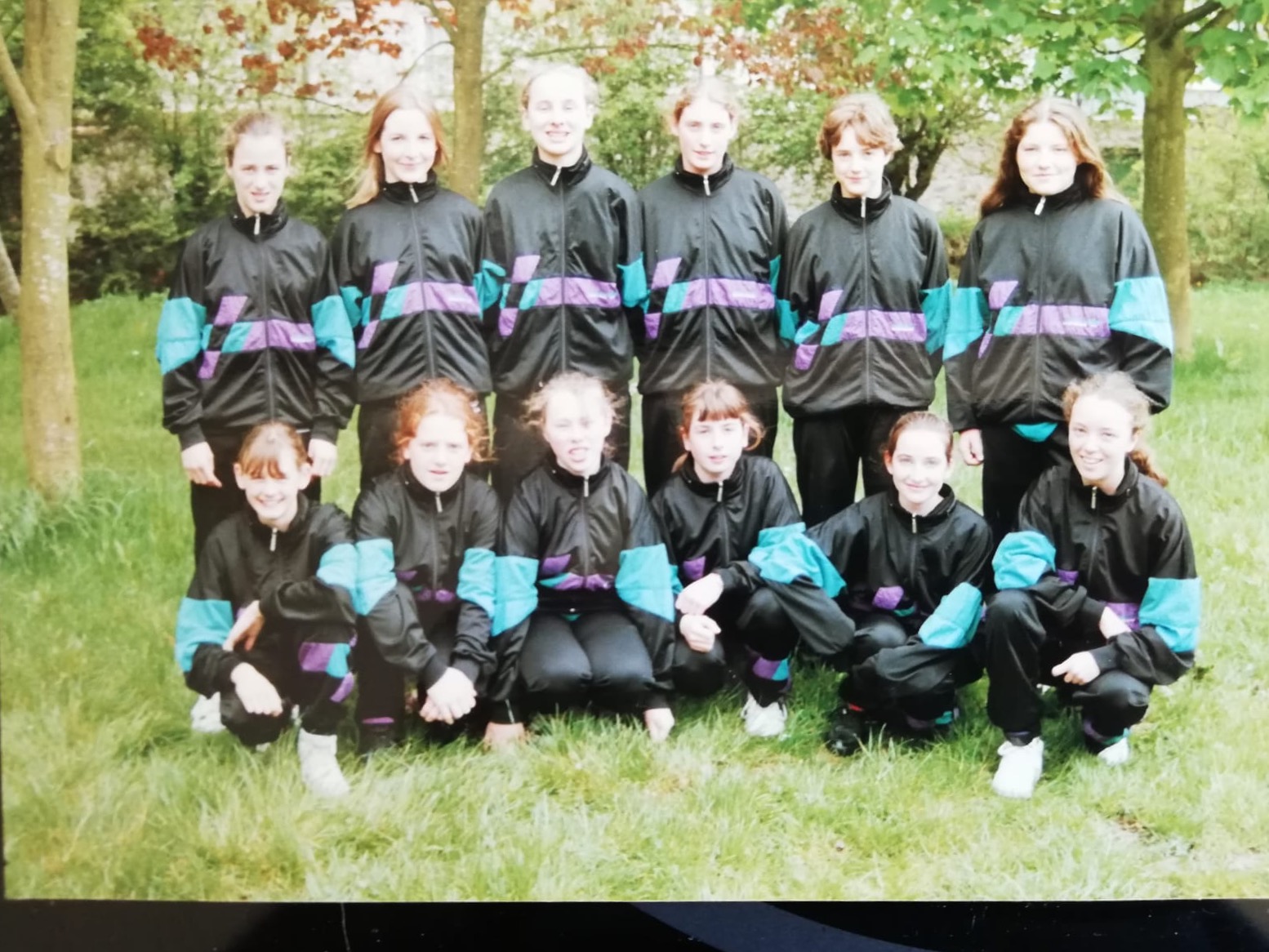 If you recognise yourself or have any memories of your basketball days, We’d love to hear.

One of Ireland’s daring, fighting, men of the Irish Republican Army whose story appeared for six weeks in a row in the Chicago column of the Advocate a year ago, has died suddenly in Chicago. He is Con Dee known to many around Chicago commanded the 8th Battalion of Kerry Brigade No. 1 in fighting the Black & Tans. It was believed that he was the only remaining survivor of the May 12, 1921 Battle of the Valley of Knockanure.

In 1925 Con Dee came to the U.S. and worked many years for the Bd. of Education in Chicago. On retiring in 1962 he established the River Forest Travel Bureau, 7427 North in the suburb. Survivors include his widow, Mrs. Margaret Pierce Dee,  and three daughters: Ellen Louise, Honora Loretta and Mrs. Mary Rita Flynn, a sister, Rita and two brothers, William and Michael. Requiem Mass was offered on Saturday.

Long, long ago, beyond the misty space of twice a thousand years In Erin old there dwelt a mighty race, Taller than Roman spears. Like oaks and towers they had a giant grace Were fleet as deer. With wind and waves they made their “biding place.” These western shepherd seers.

Forty-seven years has almost passed since men like Con Dee fought for the freedom of Ireland. Successive Irish governments have done little, if anything, at home and at the United Nations. The apathy on the part of Ireland’s ambassadors to foreign nations is well known. 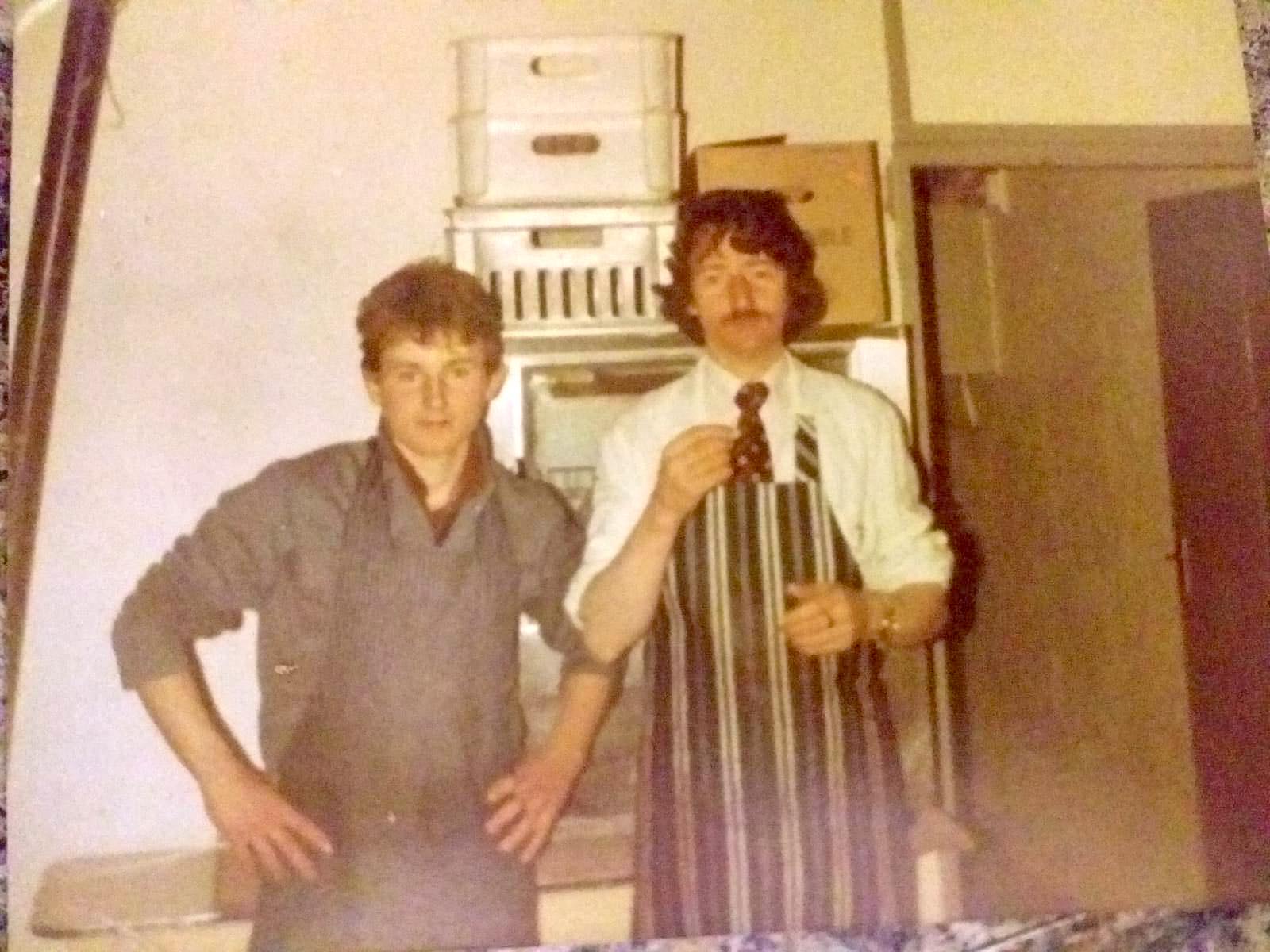 Does anyone recognise the other man in the photo?

An Emigration Poem, Some old Santa Photos and Kennelly family of Cloth Hall to Retire

Basketballers in the 1980s, Famine in the 1800s, The Tally Stick and Ballybunion today