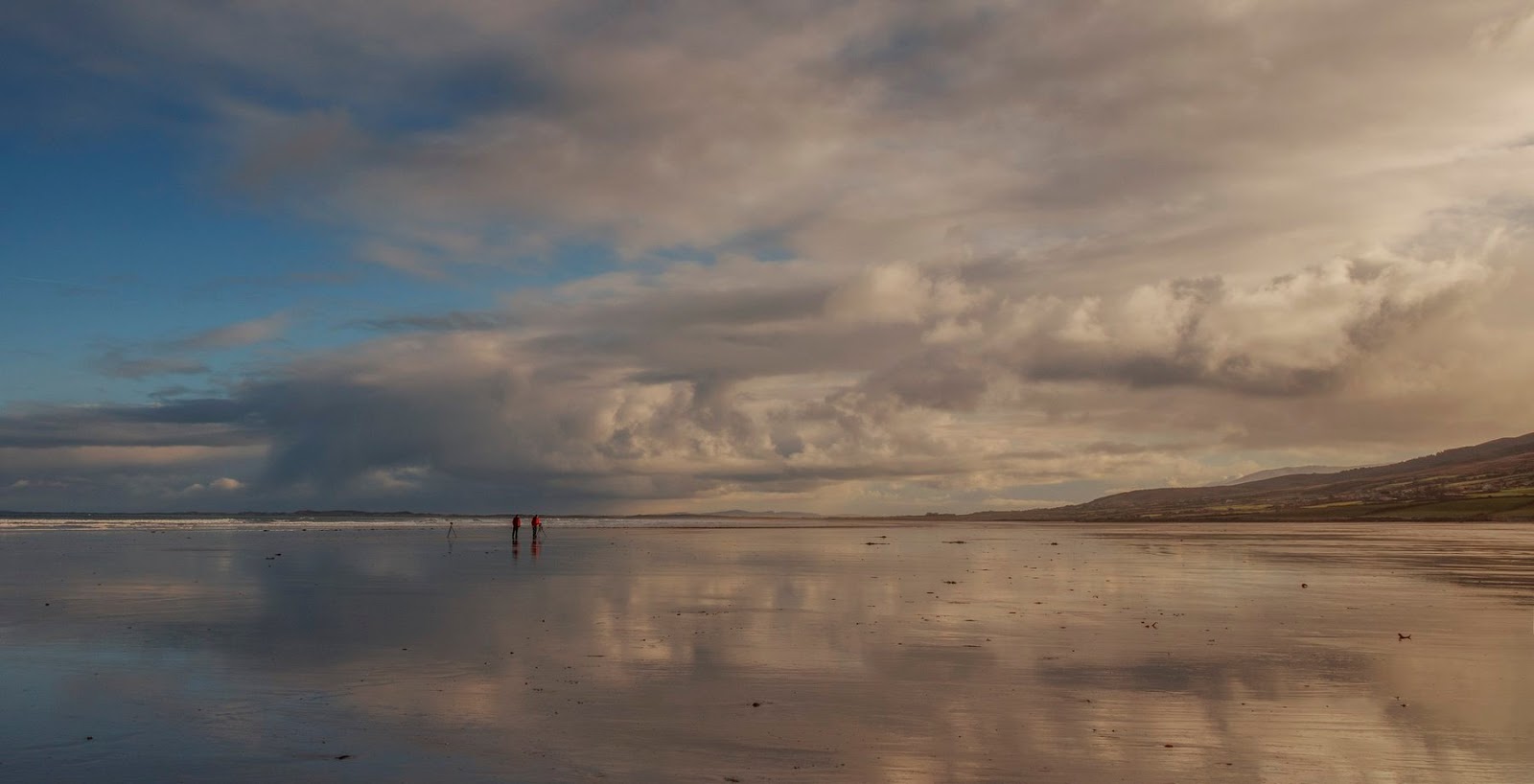 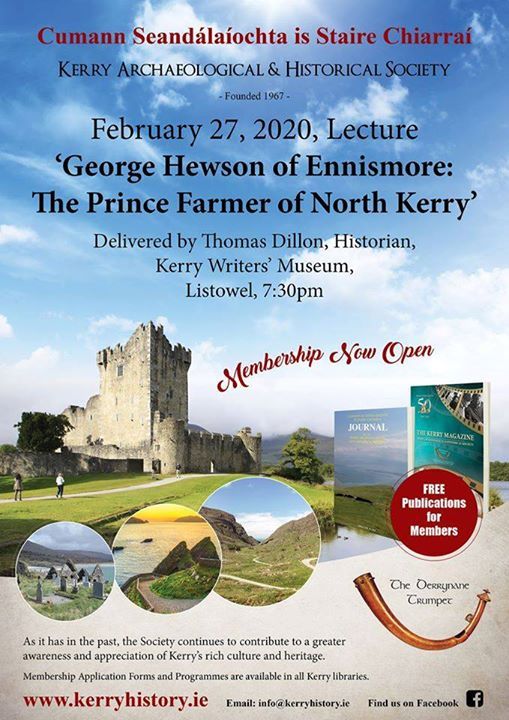 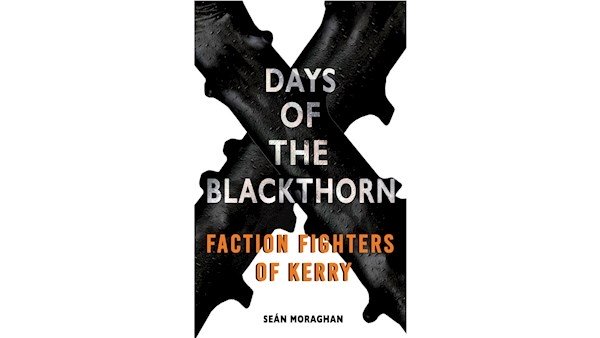 I haven’t read this book yet but it sounds fascinating. Here is a small section of a long extract that was published in The Irish Examiner;

“At Lisselton, on Christmas Day 1828, Maurice Flaherty was attacked by three men of the Mulvihills and a man named Fitzgerald, and ‘cruelly beaten’ with sticks and stones.

‘It appeared that a drunken fellow [,] one Fitzgerald, infuriated with whiskey, brandished his cudgel and halloed for one faction; he was instantly replied to, and a most bloody affray soon commenced.’

It was asserted that Flaherty was killed ‘under circumstances of the

most shocking and unmerciful cruelty’.

John Mahony Mulvahill, ‘a young man’, was convicted of manslaughter, and, seemingly based on the terrible nature of the killing, sentenced to transportation for life, ‘amidst the deafening shrieks and lamentations of his male and female friends’.

At Ballyheigue, on the evening of St Patrick’s Day 1839, a crowd of about 20 people, whom a policeman believed to be Cooleens and Lawlors, struck each other ‘as hard as they could pelt’.

At Beale, Ballybunion, the pattern day ‘was usually marked out for a faction fight between the two great factions then in North Kerry — the Cooleens and the Mulvihills’, said a later folklore interviewee.

A recollection of Beale fair, which was held on 21 September, written in 1928, stated: ‘It was the battle ground of the old faction fighters and next to Ballyeigh ranked as North Kerry’s biggest event. Many and sanguinary were the fights that took place there between the rival factions that held sway in North Kerry and old men still tell tales of broken heads and bones.’

The two parties also met at the pattern days held annually in Knockanure on 15 August.

In the earlier part of the nineteenth century this Pattern was the scene of many a faction-fight between what were known as the Couleens and the black Mulvihills; young and old assembled there to see the fight; the contending parties being armed with black-thorn sticks … Hard strokes were given and received, and many a young man was maimed for life.

I have heard that there was once a strong man in Beale. His name was James Carmody. One day he was forced to fight a bull and with the first blow of a stick he gave the bull he killed him. After that he was forced into a wrestling match with a strong man from Tarbert. When he got his hands firm around the man’s body he squeezed him to death. He was considered the strongest man for miles around and he was a famous man that lived around the locality at that time.