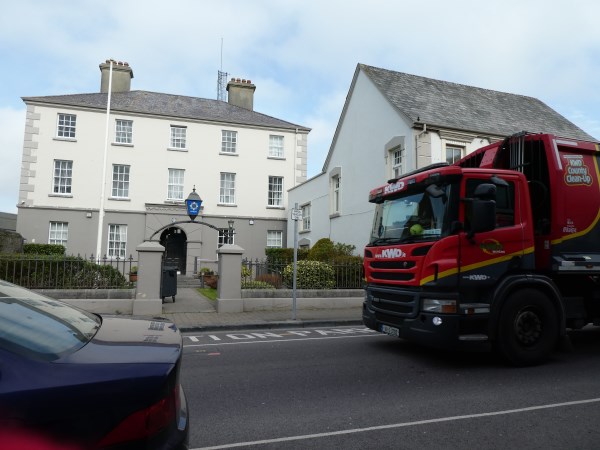 Local poet, John McGrath shared this poem on Facebook. I know it will resonate with many of my emigrant readers.

The Week after St Patrick’s

The week after St Patrick’s, my mother

pressed his suit and packed his case,

Then drove him to the station for the early train

from Ballyhaunis to the crowded boat,

Then on to Manchester and solitude

until All Souls came slowly round again.

I don’t remember ever saying Goodbye.

At seventeen I took the train myself

the Woodbines by his shabby single bed.

I don’t remember ever saying Hello

Just sat beside this stranger in the gloom

and talked of home and life, and all the while

I wanted to be gone, get on with mine.

Westerns and ‘The Western’ kept him sane,

newspapers from home until the time

to take the train came slowly round once more.

angry roar, outside his grimy window.

Back home the year before he died we spoke

at last as equals, smoked our cigarettes,

his a Woodbine still, and mine a tipped;

My mother would have killed us if she’d known.

The phone-call came as Winter turned to Spring

I stood beside him, touched his face of ice

And knew our last Hello had been Goodbye.

Internationally renowned photographer, Jill Friedman took these photographs on trip to The Kingdom. 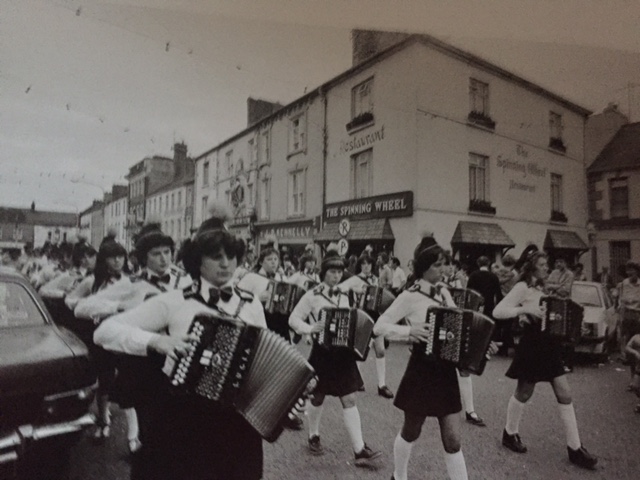 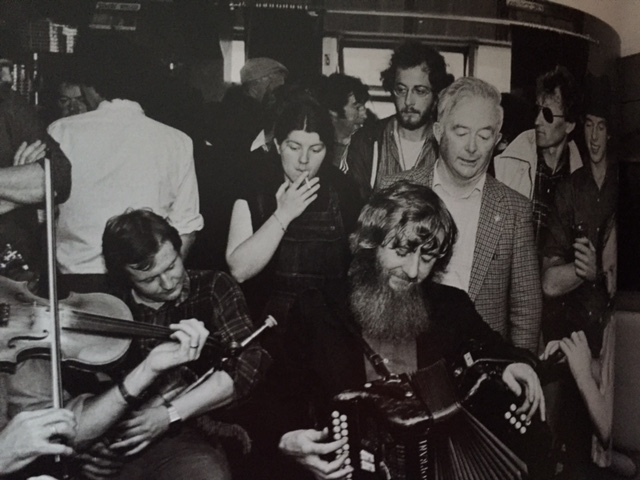 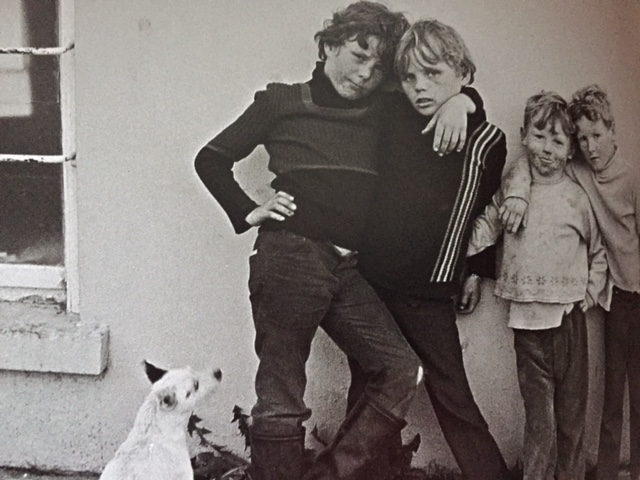 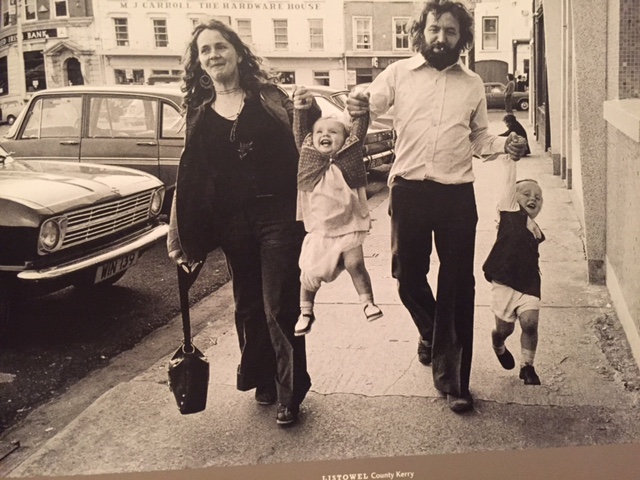 Lord Ormathwaite was mentioned in one of the old stories last week. Kay Caball has come across him in her research.

In 1770, John Walsh  (uncle-in-law of John Benn Walsh, Lord Ormathwaite) had purchased land from Francis Thomas Fitzmaurice, 3rd earl of Kerry, in both Clanmaurice and Iraghticonnor for £15,230, and again, in 1774, for £5,944.  John Walsh, was a wealthy nabob, born in Madras, who returned from India to Britain after the battle Plassey.  He became an MP, with a country estate in Berkshire.  He bequeathed his Irish estates after his death to his niece Margaret Benn-Walsh in trust for her son, who became Lord Ormathwaite, owning  9,000 acres in north Kerry at the time of the Great Famine.[1]

[1] Kay Caball, The Fall of the Fitzmaurices: The Demise of Kerry’s First Family.

North Kerry and The Spanish Flu

The last great pandemic was the Spanish flu, which ravaged the world in the years after World War 2 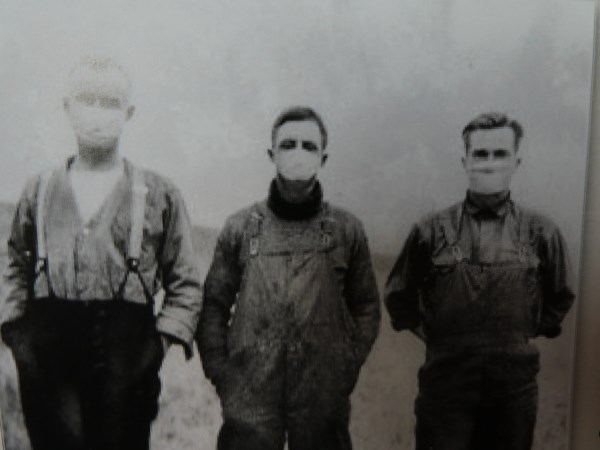 This magazine has a very informative article about the pandemic.

North Kerry was particularly hard hit, with many deaths.

In 1918 532 deaths were reported in the Listowel district. As well as the flu, people died of TB and  natural causes and many had lingering injuries acquired on the battle front.

Irishgenealogy,ie has a database of civil and church records that hold fascinating information. If you want to know how your ancestors fared during this last pandemic you could search the death records. Each entry records the cause of death and the duration of the final illness. If you make any interesting discoveries, we’d love to know.

Old Photos, Nora Relihan and A Bridge that no one was allowed to cross