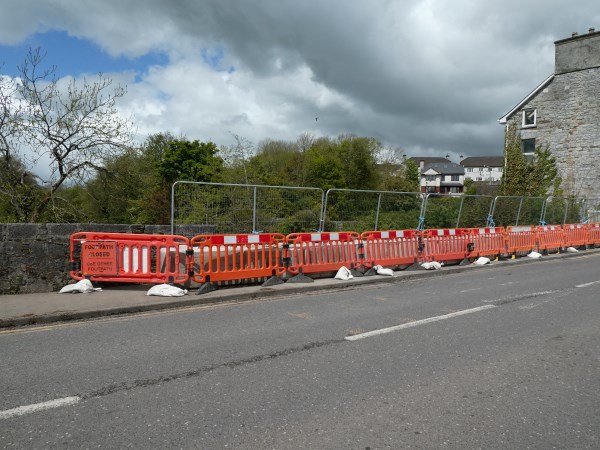 Pitch and Putt, The Old Court and a request for Help