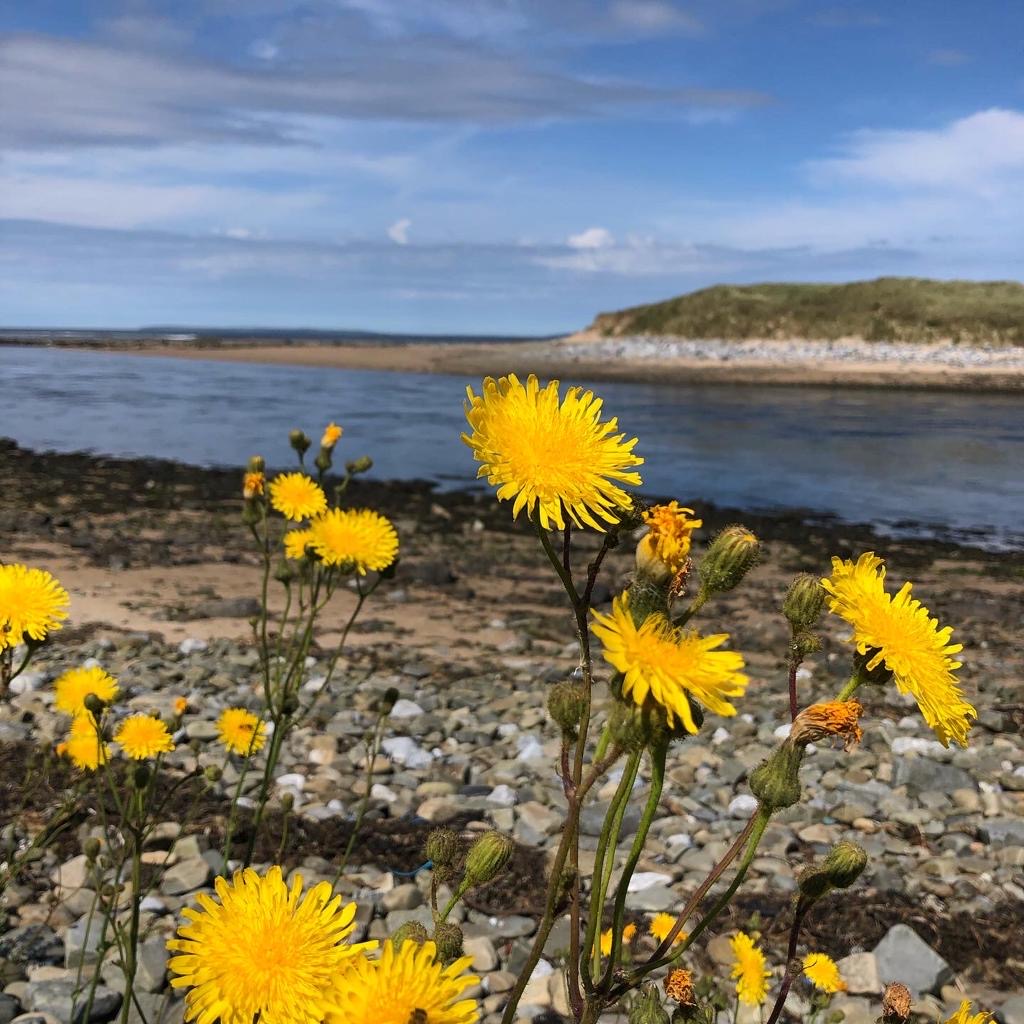 North Kerry Milk Products—————–
Biggest factory of its kind in both Ireland and England and its finished product, which goes into edible foods, is being exported to the American Erie Casein Company of Illinois which holds a 15 per cent share in the North Kerry Company. Of the remaining 85 per cent of shares half are held by the Dairy Disposal Company and the balance by nine Co-operative Creameries. 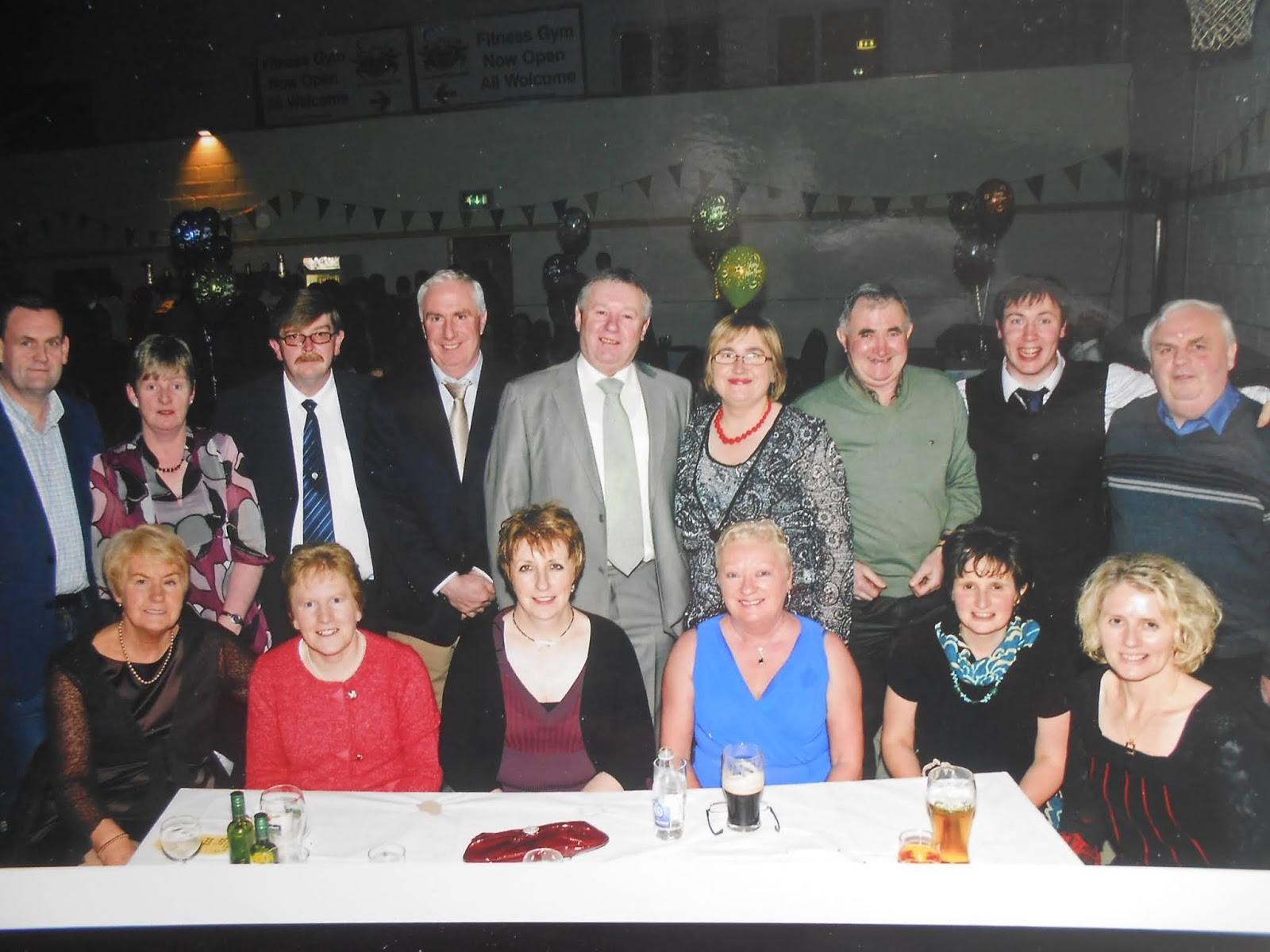 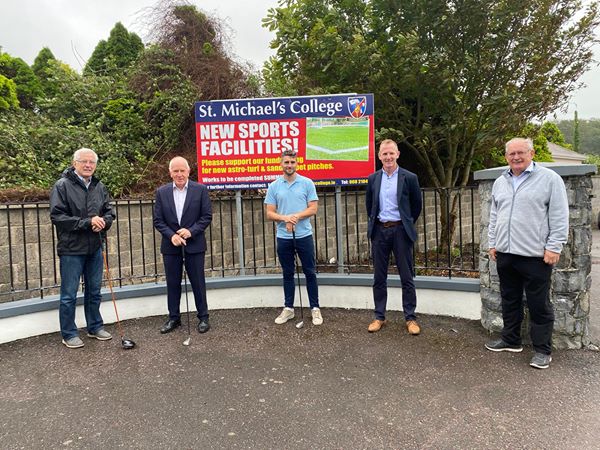 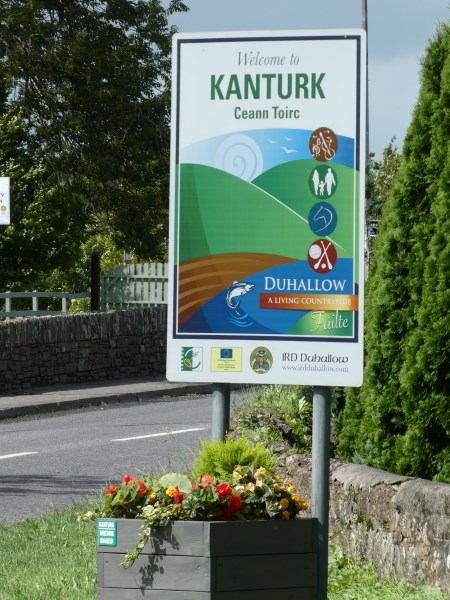 Recently I enjoyed a short staycation in my hometown, Kanturk. While I was there I made a kind of pilgrimage of sorts to grottos, holy wells and churches. These places are some of the very few sites we are free to visit nowadays. God knows, we need a few prayers too. 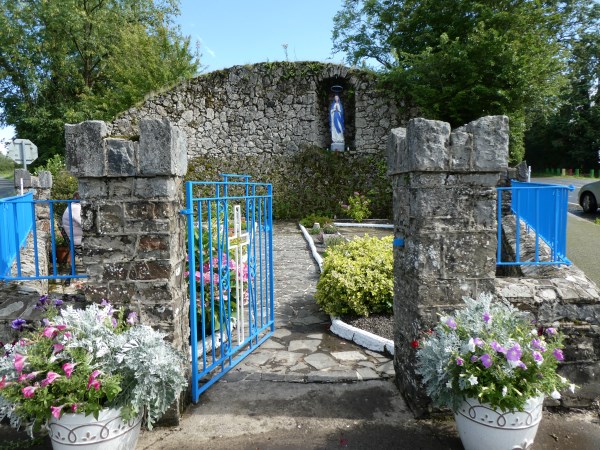 This is the beautifully maintained Marion Grotto at the junction of the Buttevant and Mallow roads. An interesting little fact about this grotto is that, while it ‘belongs’ to Kanturk, it is located in the parish of Castlemagner. 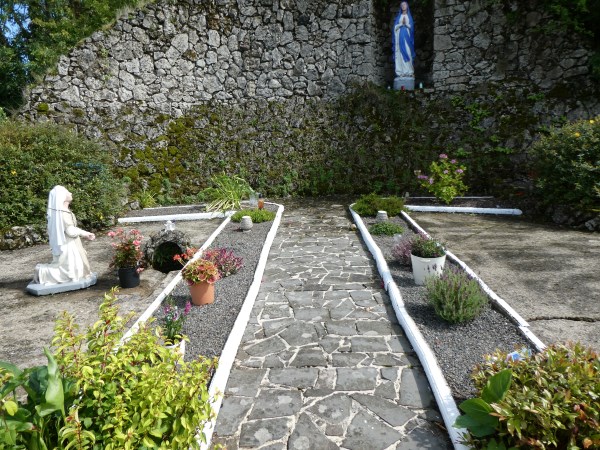 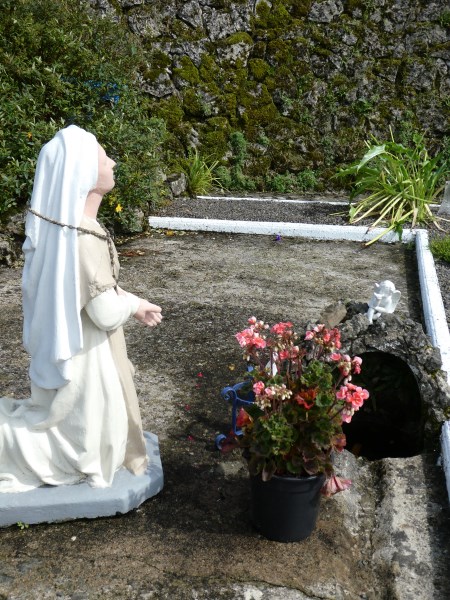 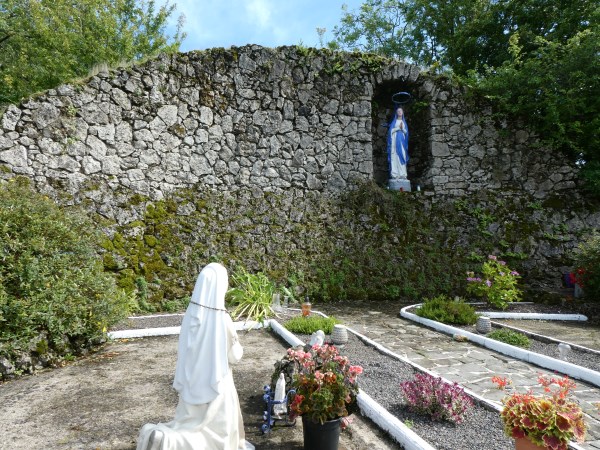 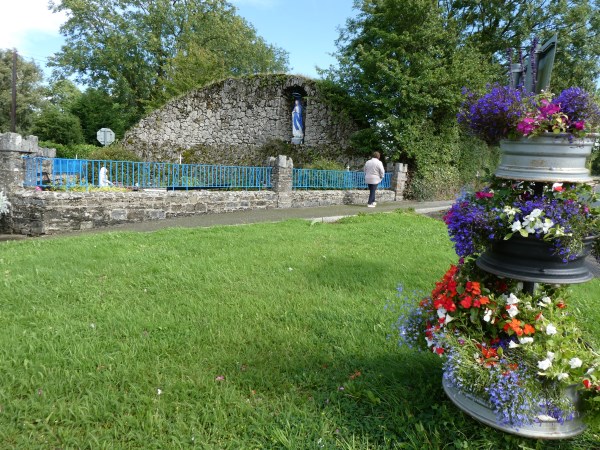 The grotto is a little oasis of peace in a busy world.