Kissing gates, Ballybunion after storm Christine and that lamp again

These two gates are situated within metres of one another between the Town Park and the lane that runs behind Bridge Road. 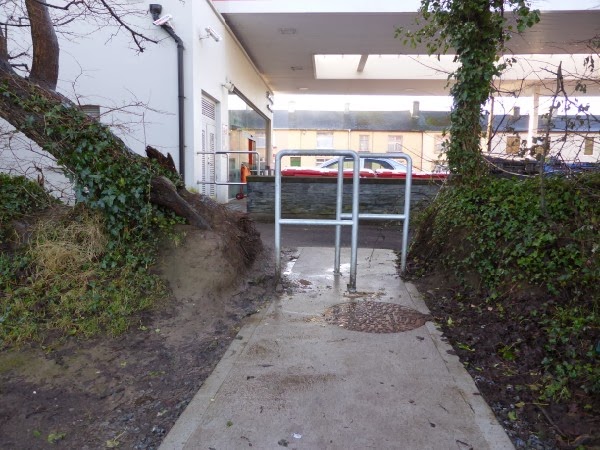 This is the “new” gate, modern, functional and ugly. 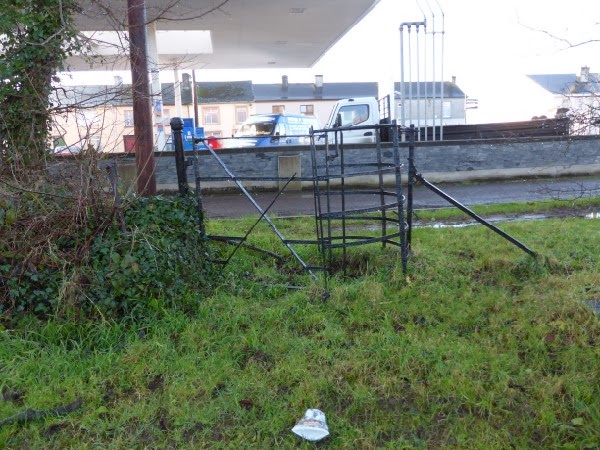 This is the “old” gate, charming, interesting and pleasing to the eye.

The last time I posted a picture of this gate, someone who signed themselves Whitehall Webby told us that these gates were known as “kissing gates”.

Wikipedia definition of a Kissing gate;

A kissing gate is a type of gate which allows people to pass through, but not livestock.

The normal construction is a half-round, rectangular, trapezoidal or V-shaped enclosure with a hinged gate trapped between its arms. When the gate is parked at either side of the enclosure, there is no gap to pass through. However, the gate can be pushed to give access to the small enclosure, then moved in the opposite direction to close the first opening and allow exit from the enclosure to the other side. The enclosure may be made large enough to accommodate pushchairs and wheelchairs. The gate itself is usually self-closing, to the side away from the land where animals are kept. The self-closing may be by hinge geometry but sometimes by a spring or weight.

This design of gate does not usually allow bicycles to be taken through, and they must be lifted over the fence. Alternatively they (or horses) may pass instead through an adjacent conventional gate, or an additional latch may allow the kissing gate itself to open fully for this purpose.

The etymology of the name is that the gate merely “kisses” (touches) the enclosure either side, rather than needing to be securely latched. 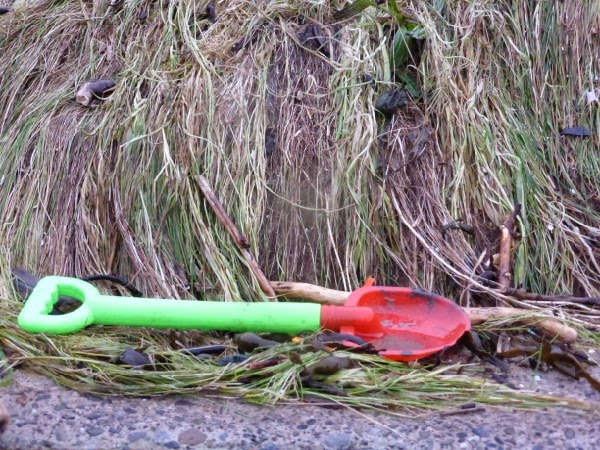 I photographed this among the debris thrown up by the storm in Ballybunion. I include it here as a symbol of better days in the seaside town. These days will come again. 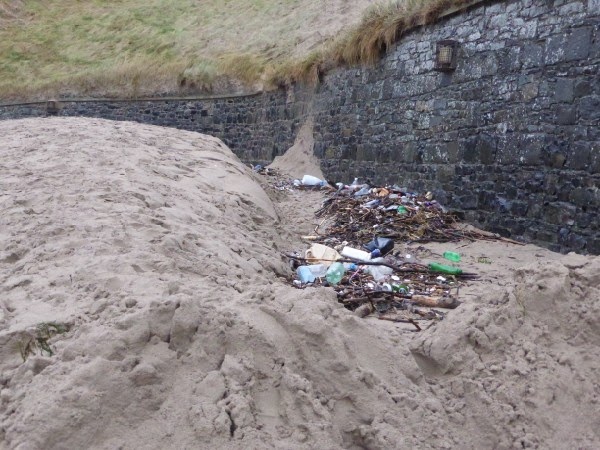 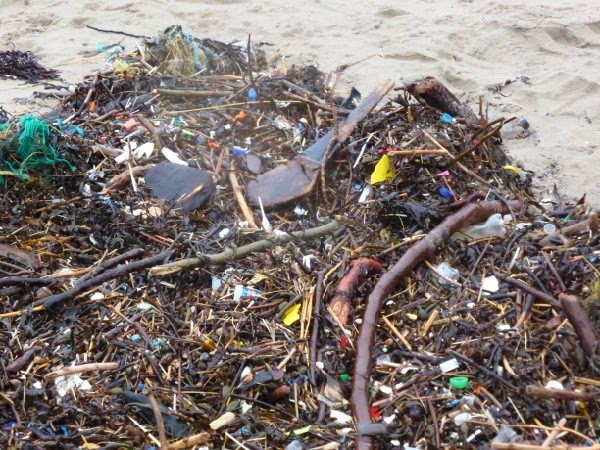 Lots of flotsam and jetsam collected on the beach awaiting the clean up. 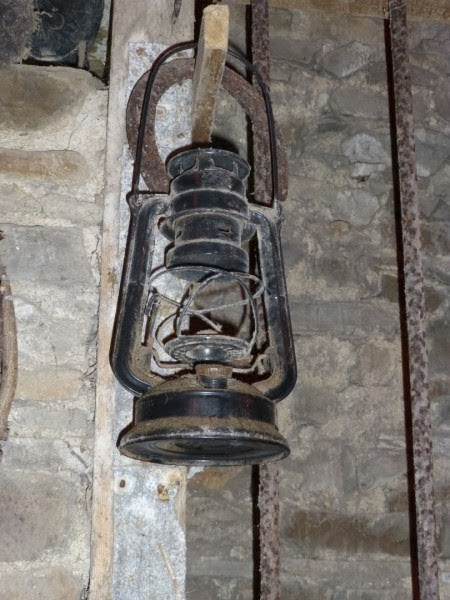 Our lamp has brought back memories to another reader. Dick Carmody send us this:

Read with interest the ‘experiences’ of pump-starting the Tilley lamps – the lamp shown was known as a ‘storm lamp’ and was used outside around the farm- and was designed in such a way to withstand wind etc and was used in confidence and without any great concern for fire-safety around cow stalls(byres) , hay-sheds etc

It used parafin ‘oil’ and had an adjustable wick and a robust glass shade protected by a wire mesh. 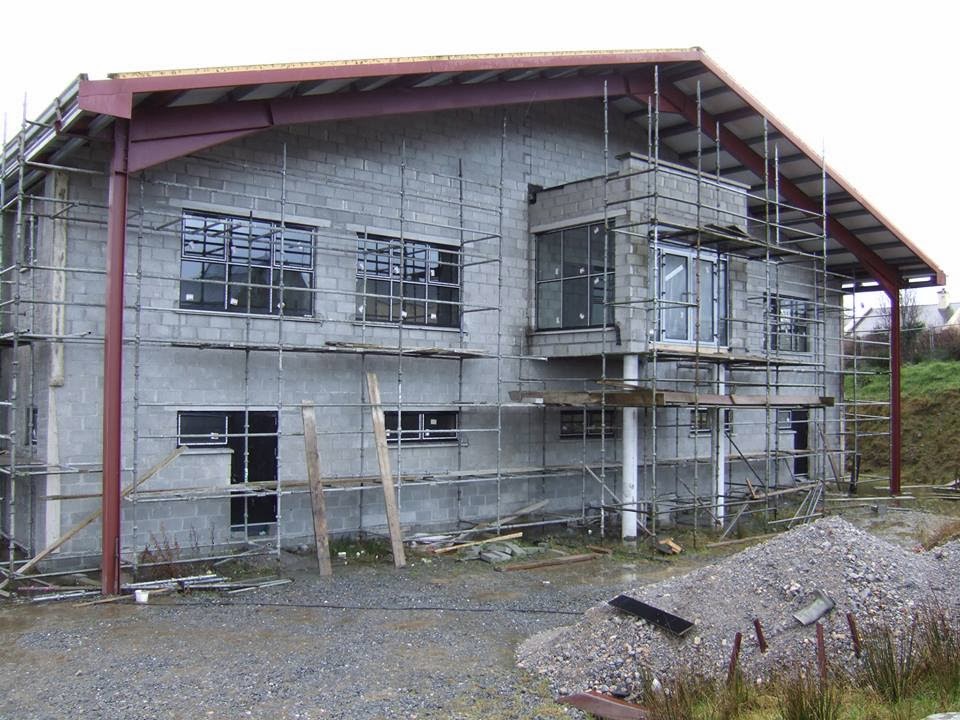 IN Craftshop na Méar they are preparing for Valentine’s Day. 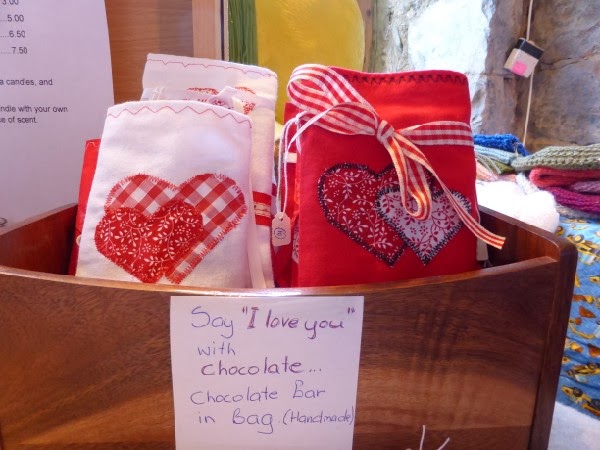 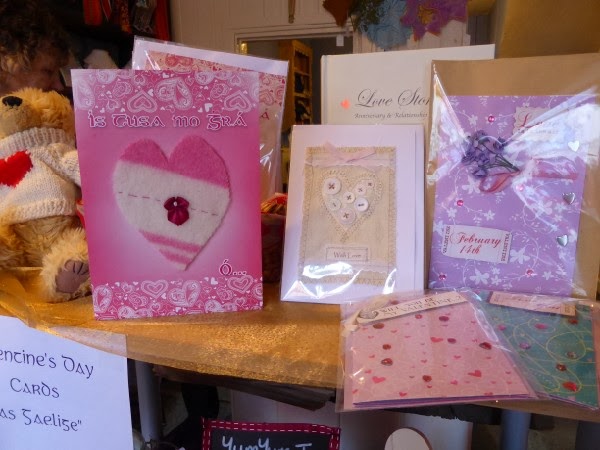 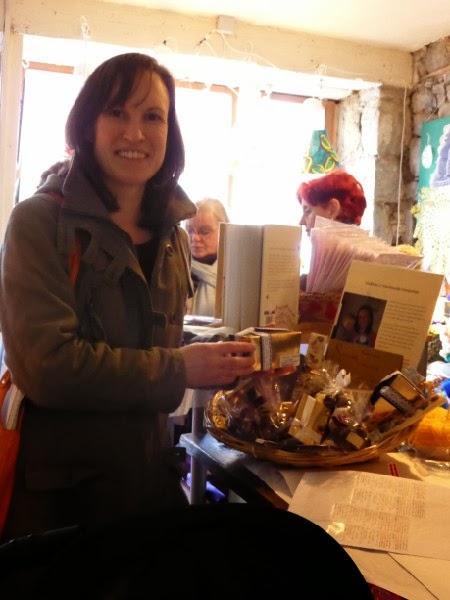 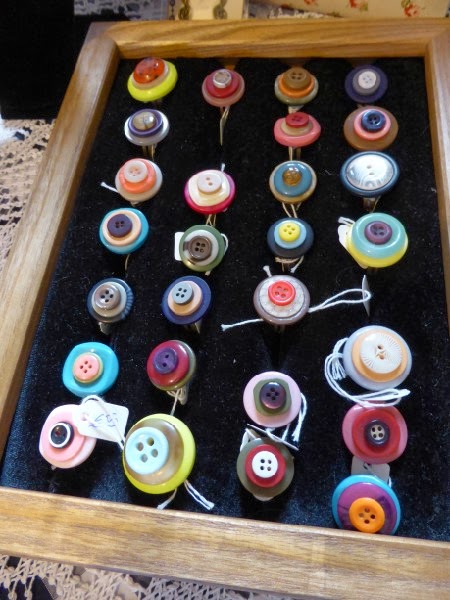 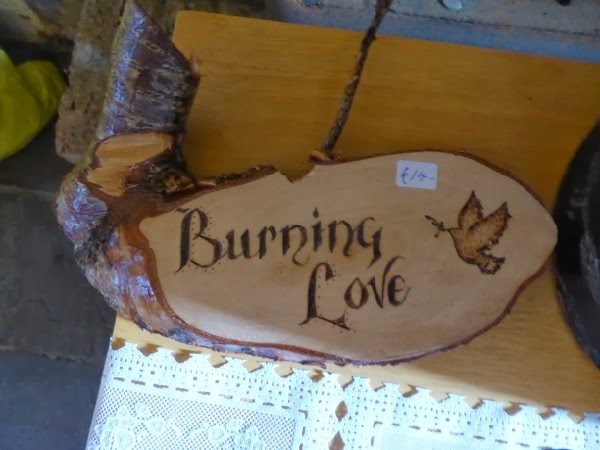 Ballybunion in the aftermath of January storms 2014