Knockanure Schoolgirls in the 1950s, Jowika and a Summer 2020 Wedding 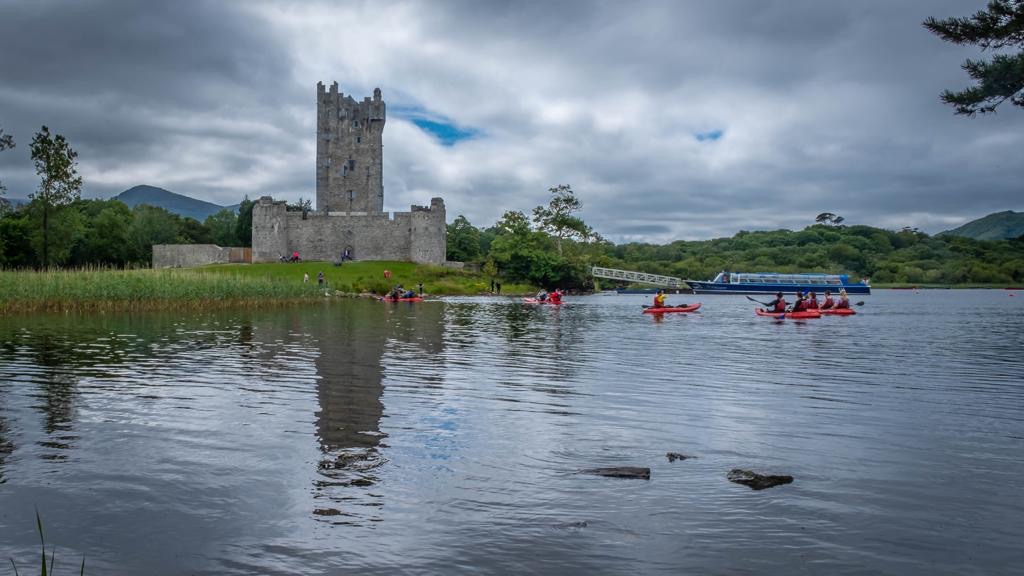 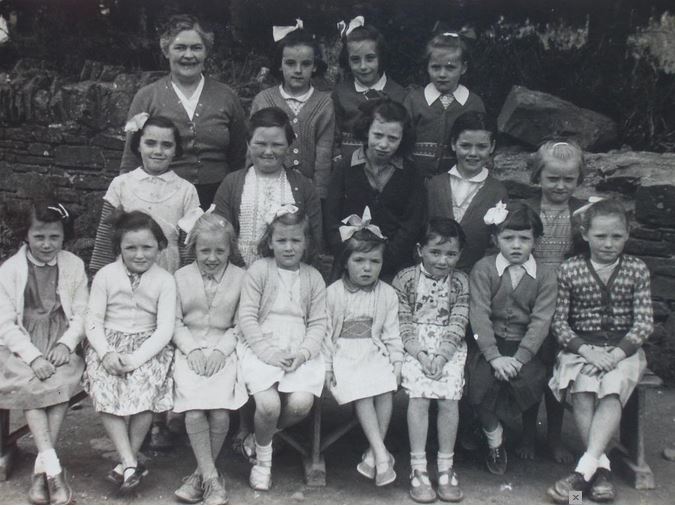 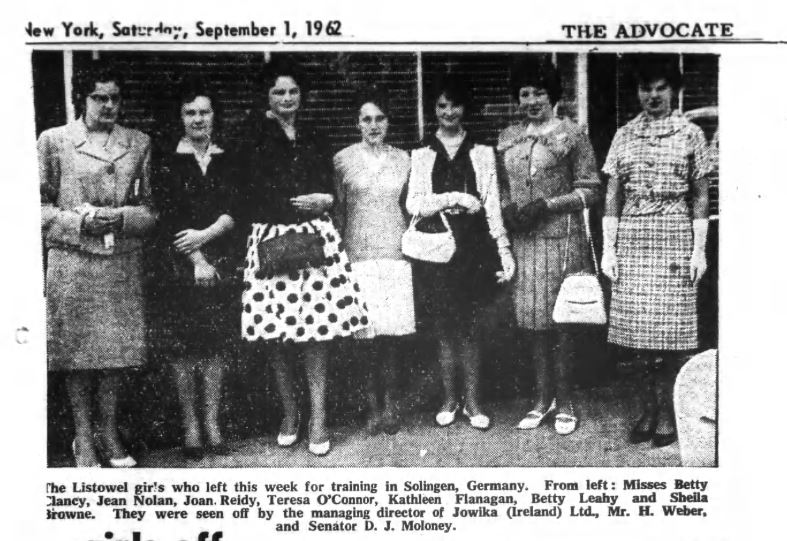 The first wedding in The Listowel Arms after its long lockdown was a joyful affair.  Aoife MacMahon and Shane Creamer were married in St. Mary’s and had their post wedding celebrations in The Arms. There was much song and laughter enjoyed by their young and not so young guests. 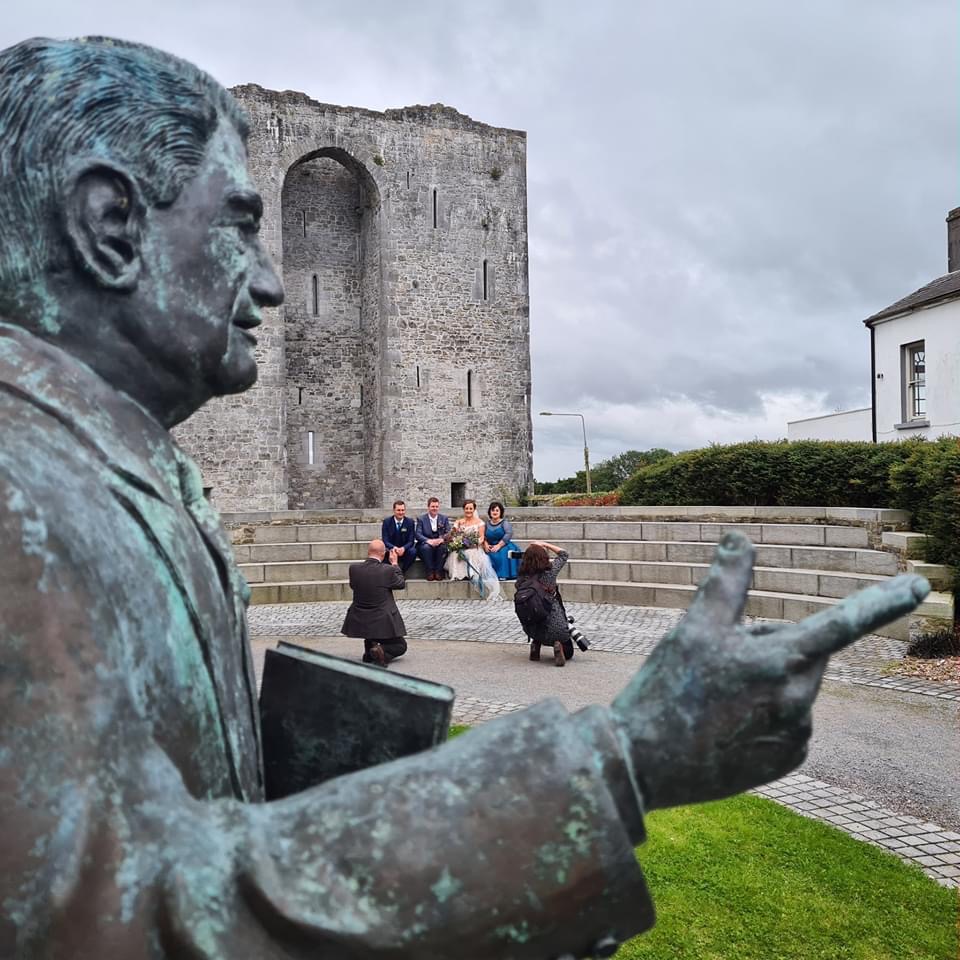 The wedding party on the steps of Listowel Castle, cradled in the arm of Aoife’s illustrious grandfather, Bryan MacMahon. Lovely photograph! 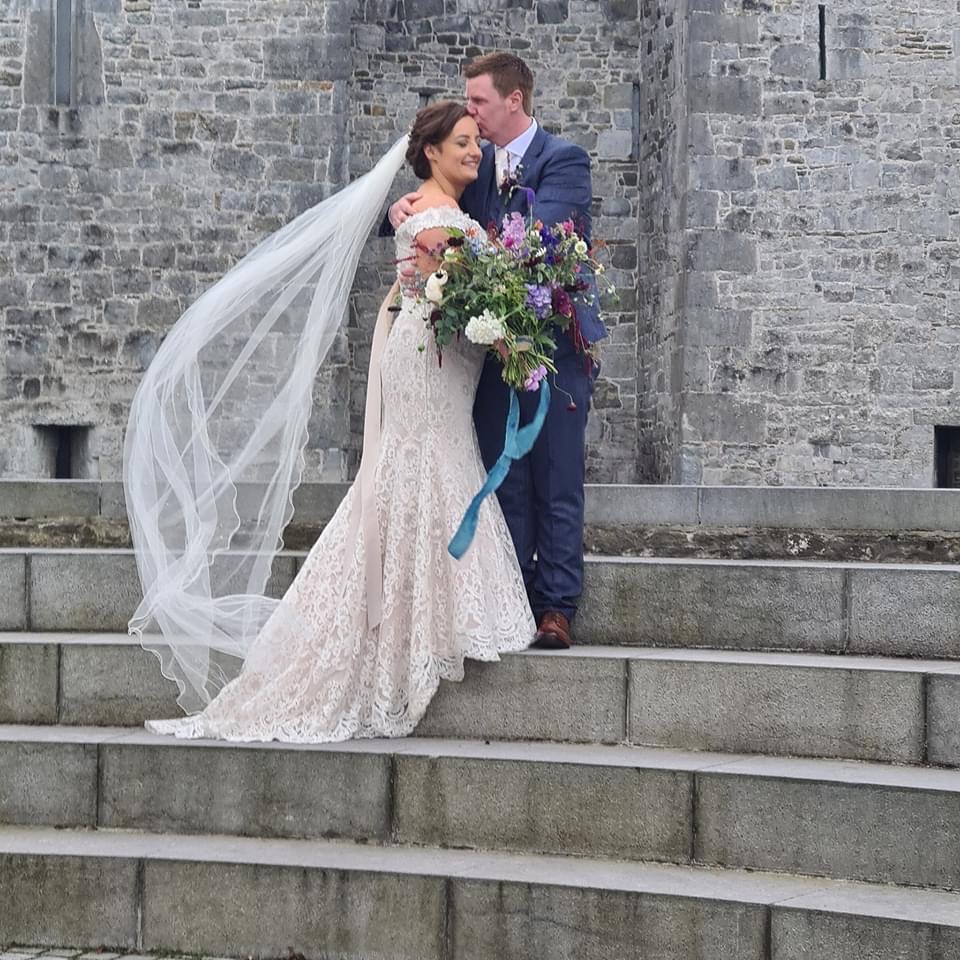 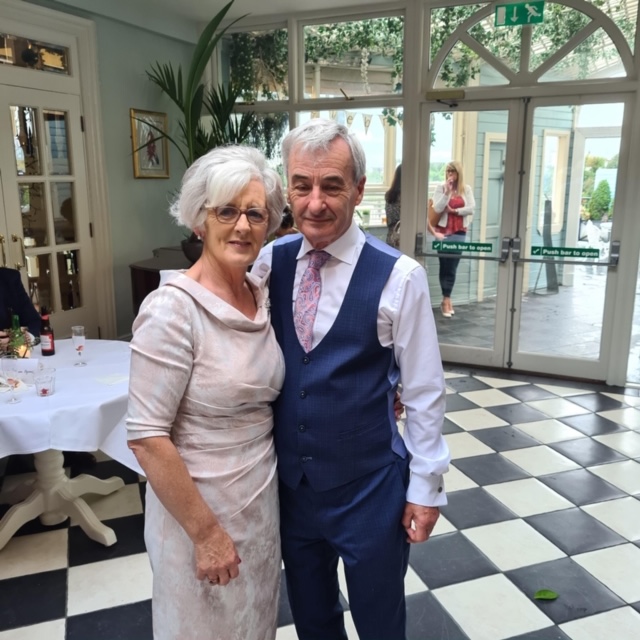 Parents of  the bride, Judy and Owen MacMahon in The Listowel Arms 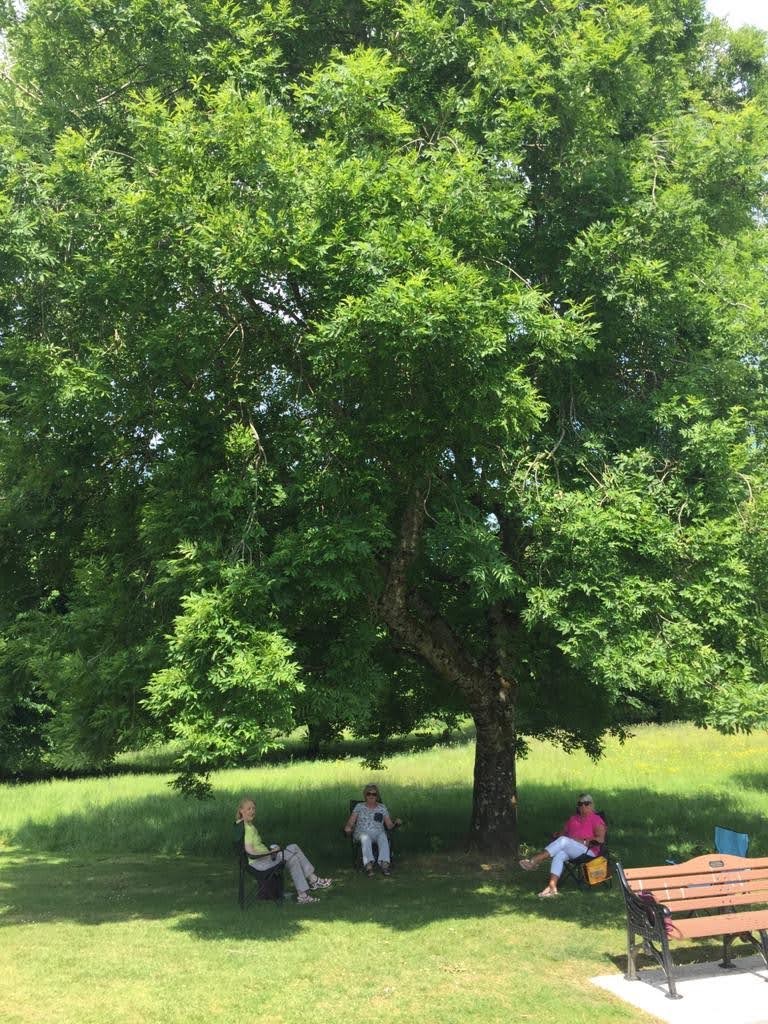