A Kind of a Listowel Connection……..not! 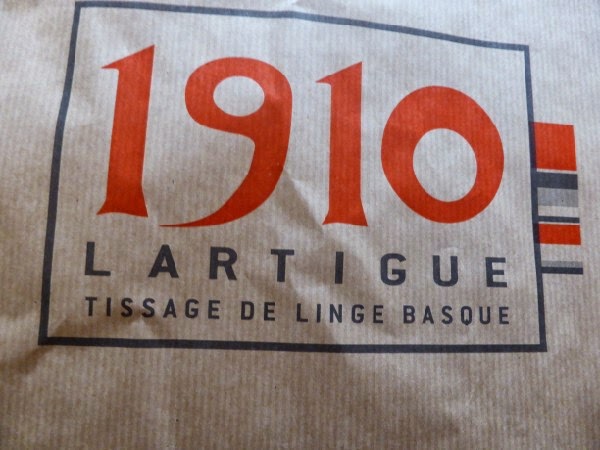 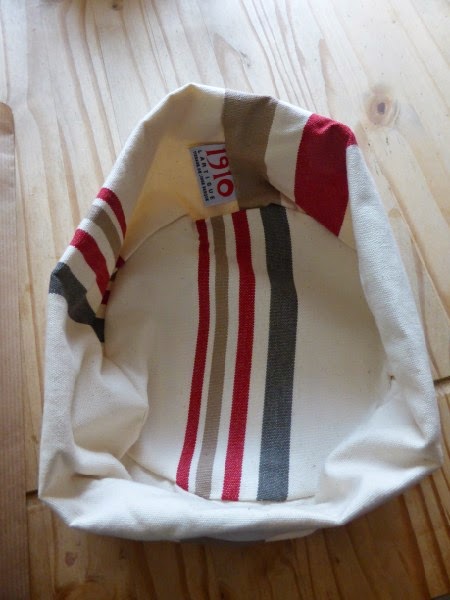 My son, who is currently living in France, brought me this present on a recent visit home. The item is not a cap as I thought at first. It is a receptacle for putting your pocket contents in; keys, loose change, rosary beads etc. It is manufactured in Southern France in a factory called Lartigue 1910. The factory is in business since 1910 and even though it now imports the raw cotton and linen from China, all the weaving is done in the factory in the Basque area of southern France.

The people who worked in the factory had never heard of the other famous Lartigue or his railway and they were fascinated to hear that in a little corner of southern Ireland there was another Lartigue weaving its way into the fabric of the local community. 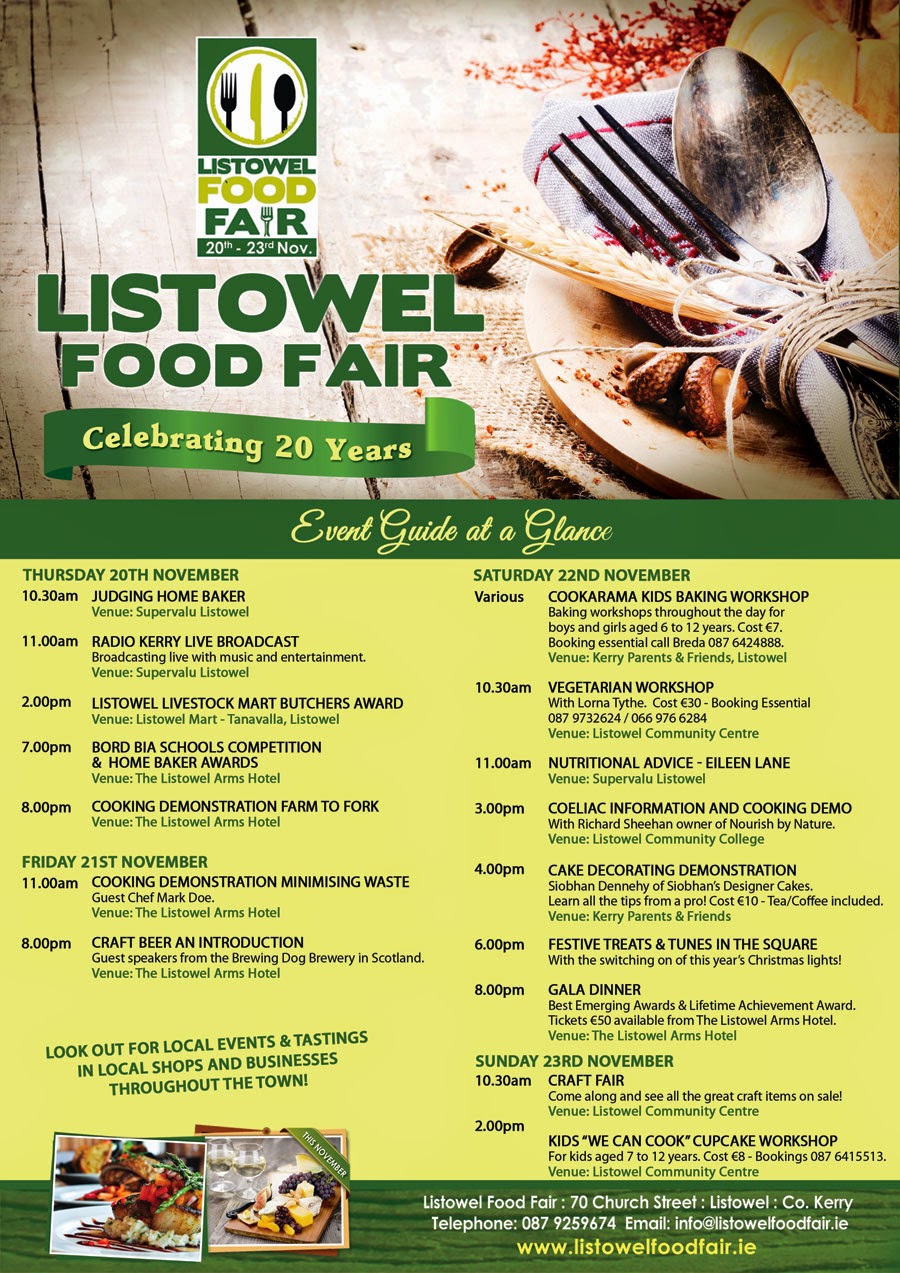 November 22 is The Day for the switching on of the Christmas lights. More details later

From the Bord na Mona Archive 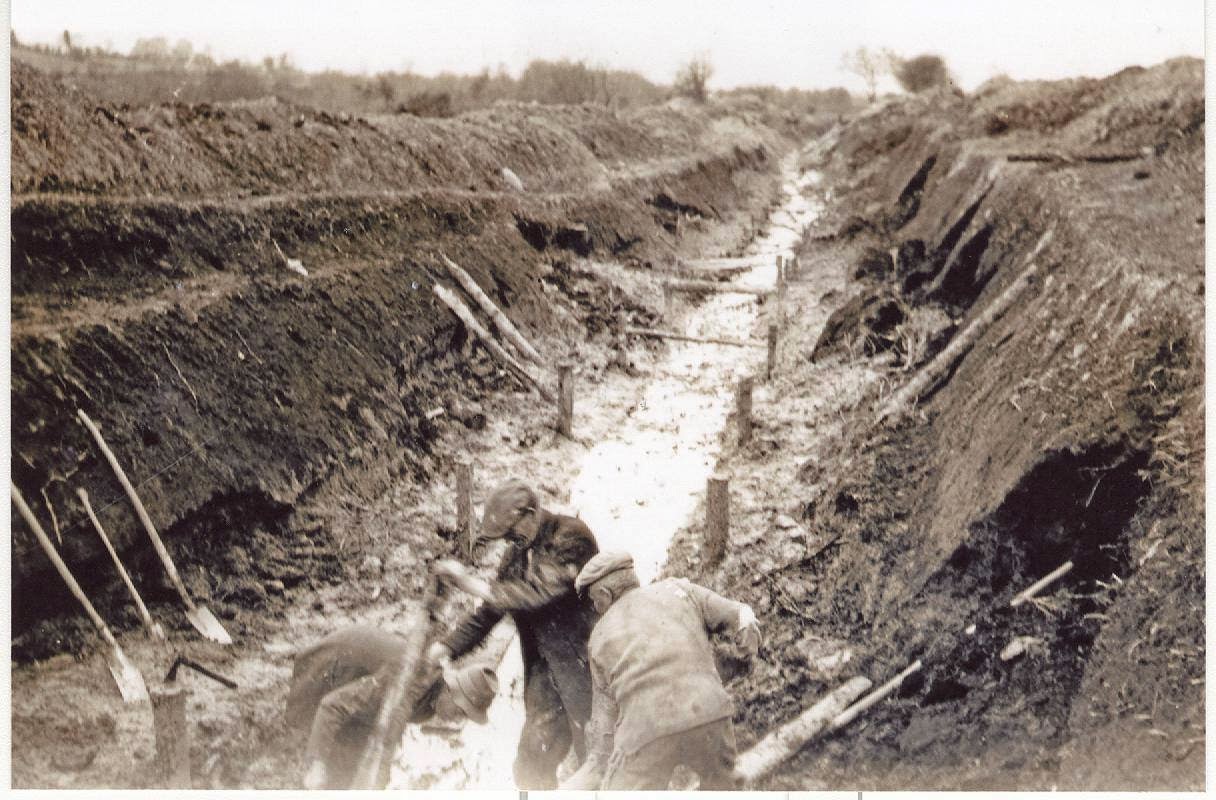 This photograph from 1934 shows Bord na Mona employees digging a trench in a bog in the midlands. 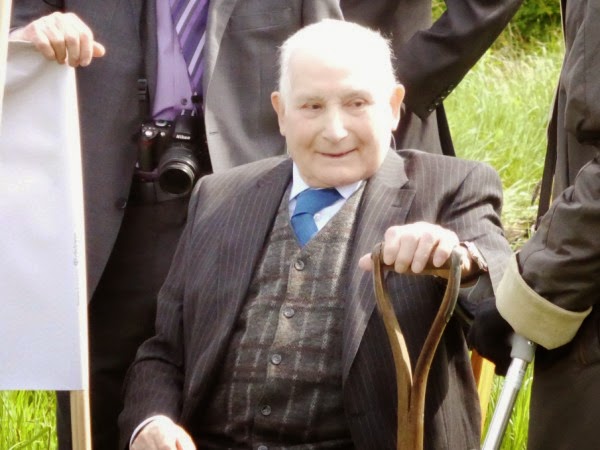 Michaél OSuilleabháin has been nominated by Ard Cúram for an award from Volunteer Ireland. He is one of 30 short listed and he will know in early December if he is to receive the award.

An award would be a well earned recognition for all his volunteering work in Listowel over many years. 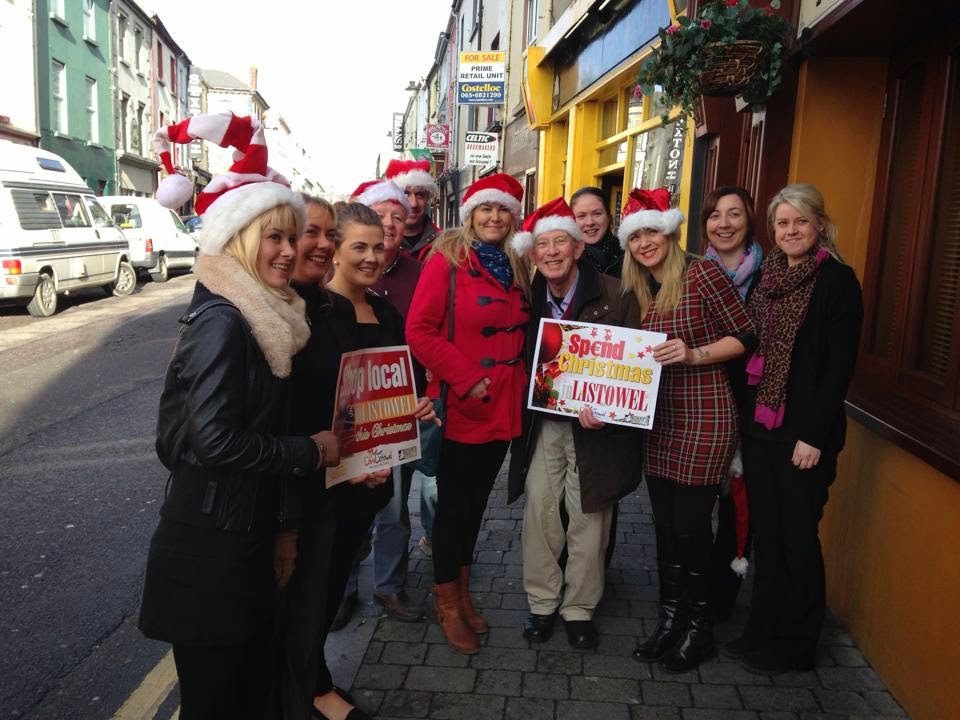 Jackie McGillicuddy and fellow William Street traders are gearing up for Christmas.