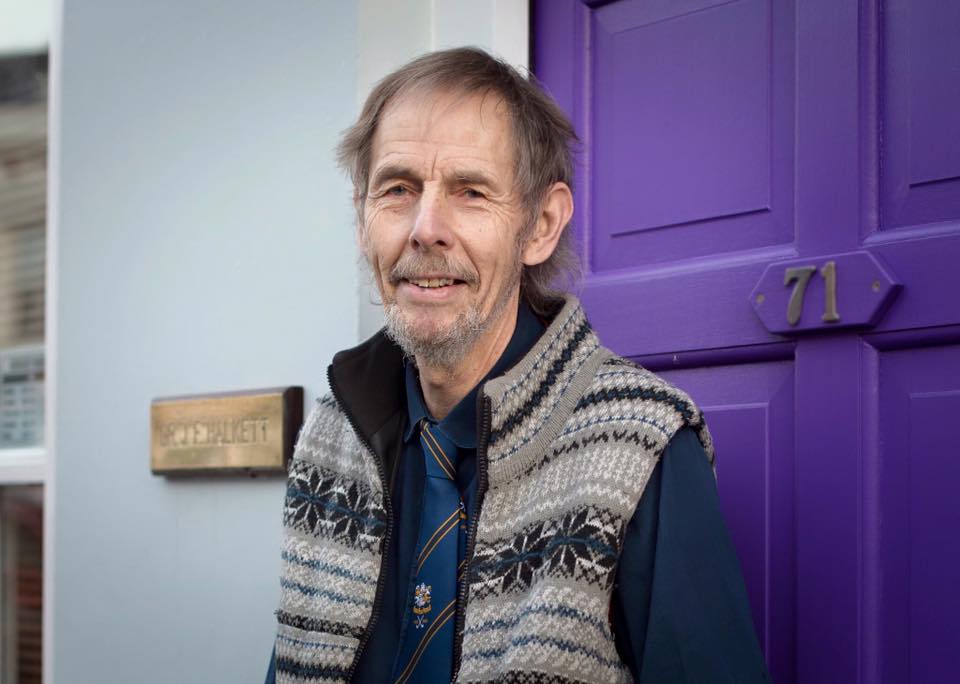 Dr. John Halkett of Church St. has retired from practice after 30 years. He and Ann will now have time to travel, to visit family and maybe he will get to see some cricket.

Some of our ancestors were “knocked up”

A knocker-up (sometimes known as a knocker-upper) was a profession in Ireland that started during and lasted well into the Industrial Revolution and at least as late as the 1920s before alarm clocks were affordable or reliable.

A knocker-up’s job was to rouse sleeping people so they could get to work on time. The knocker-up used a truncheon or short, heavy stick to knock on the clients doors or a long and light stick, often made of bamboo, to reach windows on higher floors. Pea shooters were also used. In return, the knocker-up would be paid a few pence a week. The knocker-up would not leave a client’s window until they were sure that the client had been awoken. 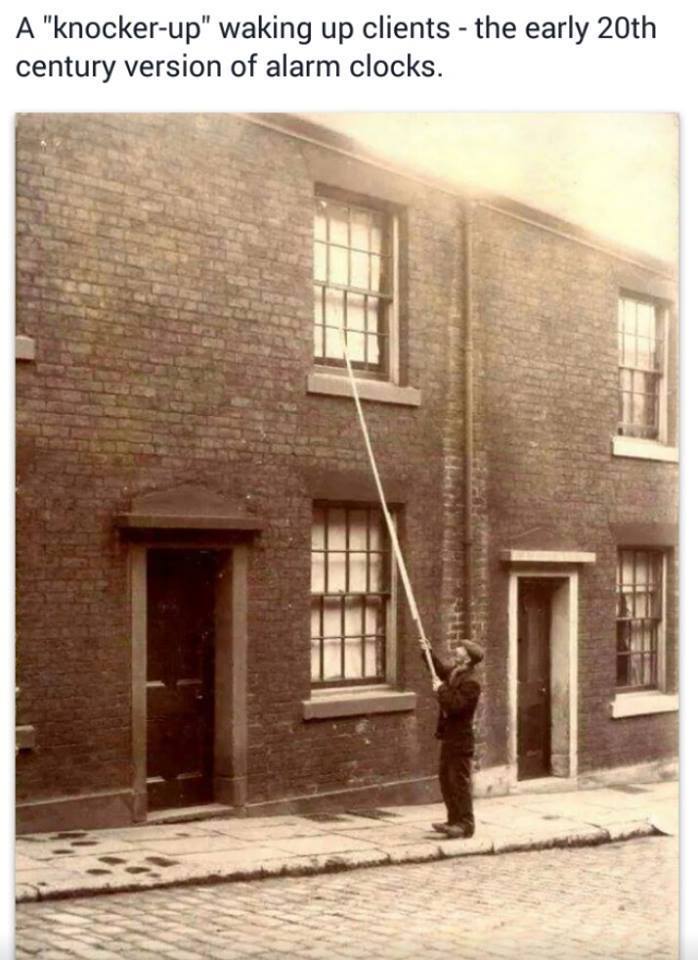 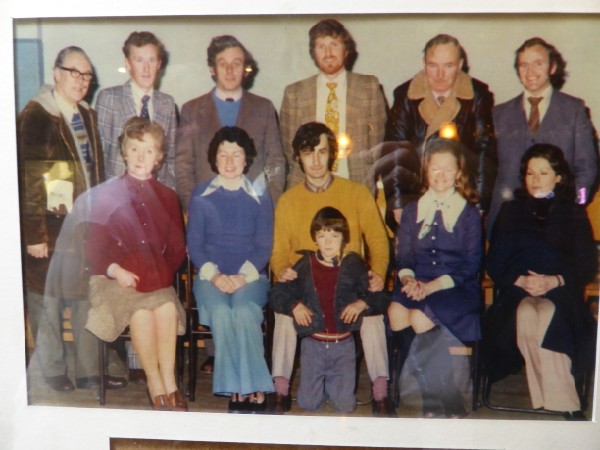 This is a photo of a photo that hangs in The Horseshoe Bar and Restaurant. Thanks to Owen and Máire MacMahon for providing us with the provenance and the photos of the original programme. 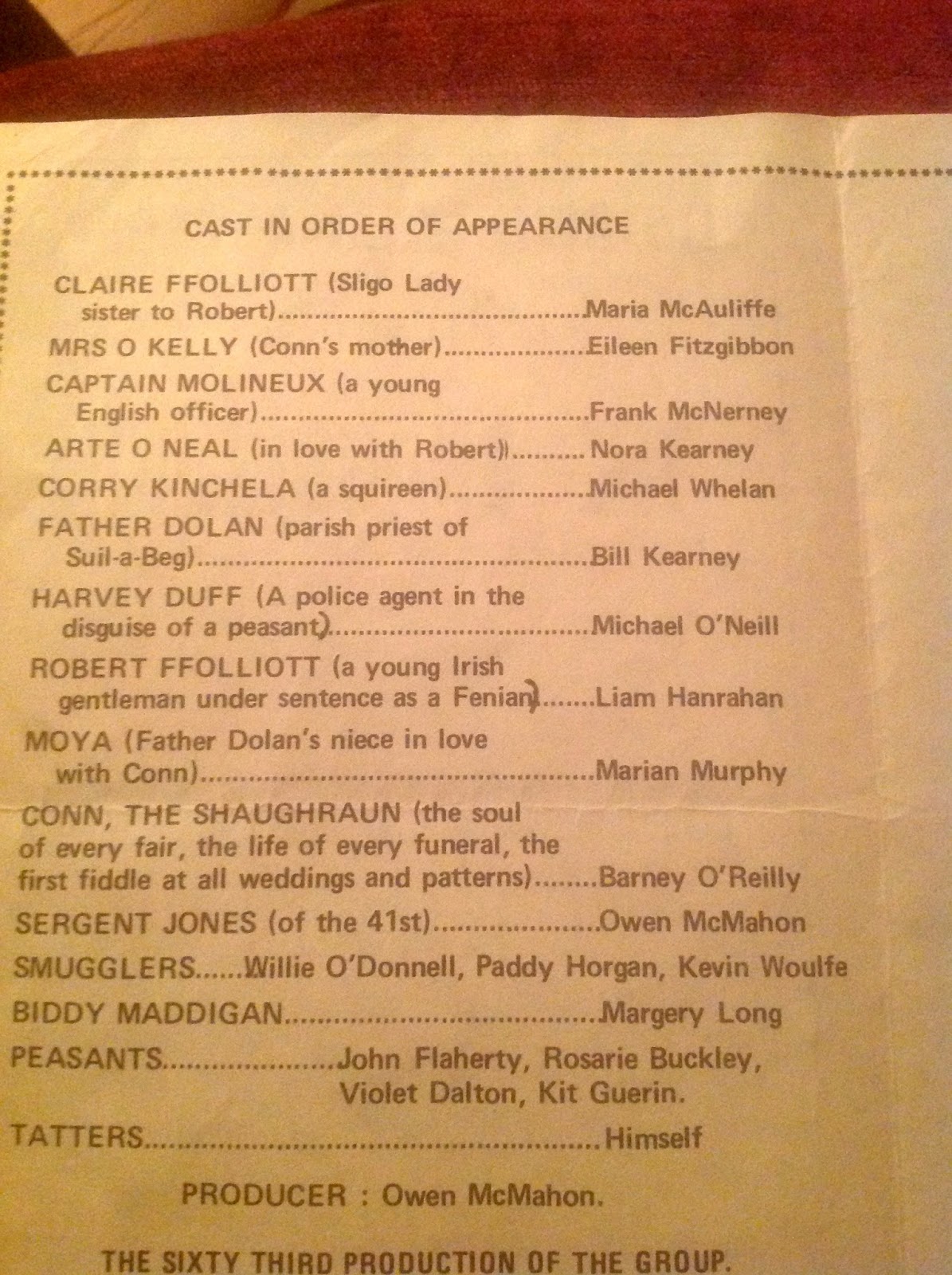 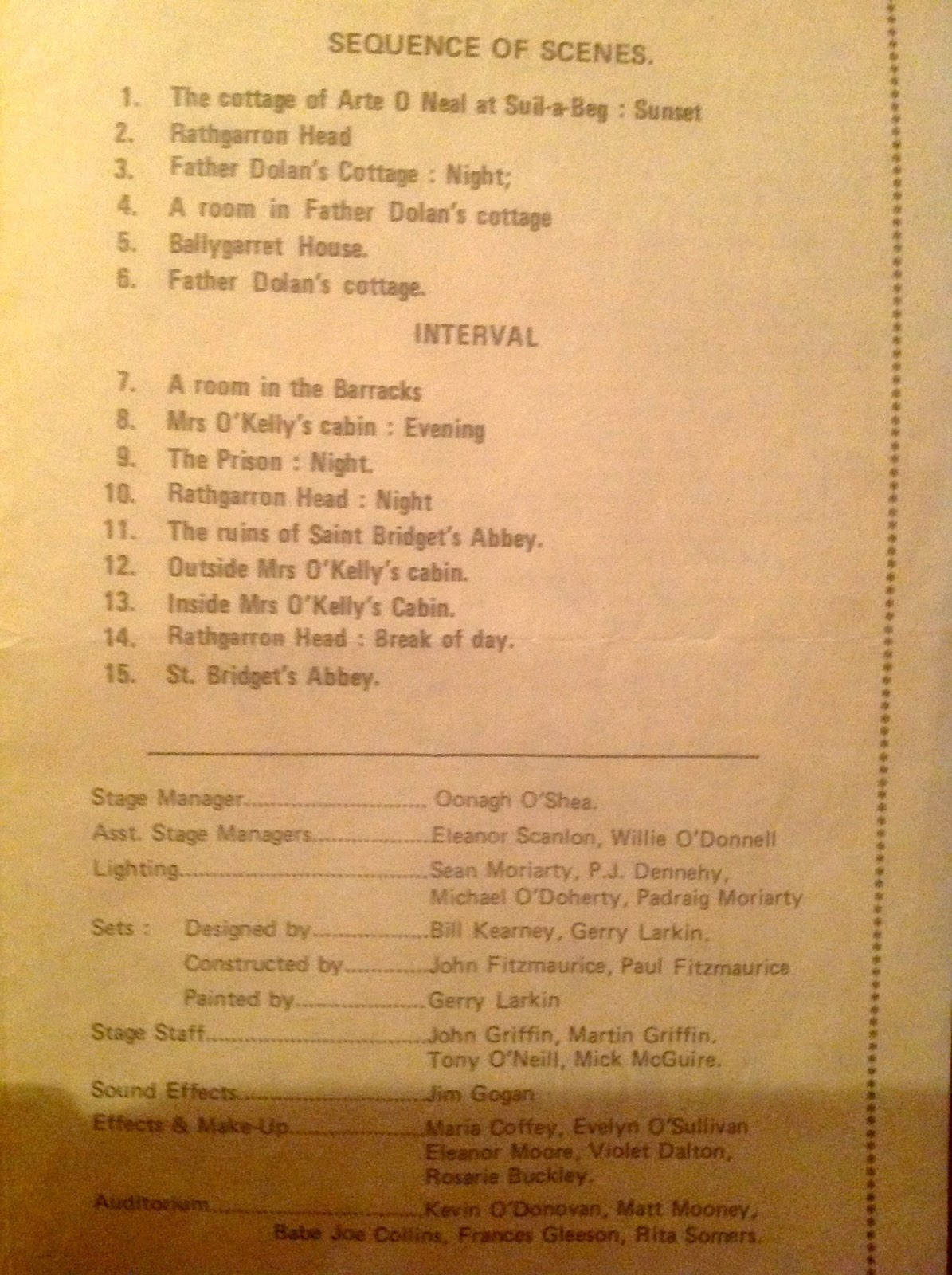 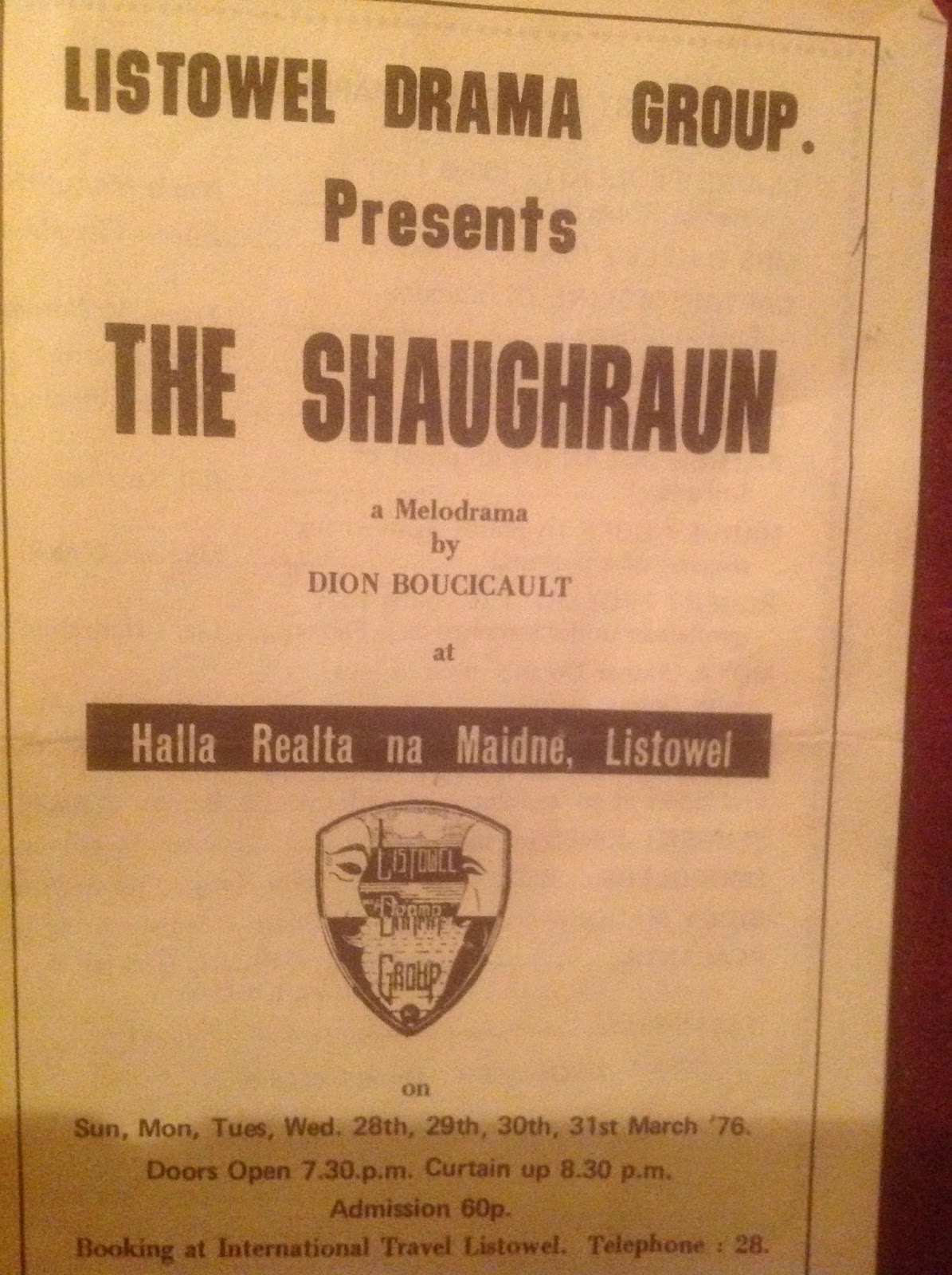 In response to my bit  about local holidays, Liz Chute shared this lovely memory;

I went on my holidays from 57 Church Street to 17 Charles Street to my uncle Francies . ( Landys now )

My great grandfather Roland built the house plus the two other small houses just above it .  The boys would have a pillow fight and whoever lost had to share their bed with me !, 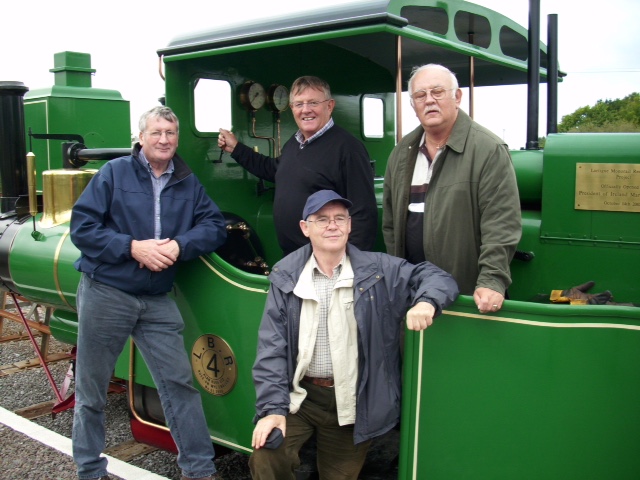 At The Lartigue some years ago Vincent Carmody, Tony Barrett, Mike Sheehy R.I.P. and Paddy Keane

Make yourself a cup to tea, relax and click on the link above. This drone shot video of our fair land will make you so want to get in the car or the plane and visit every corner of Ireland. This is so beautiful.

Meanwhile in the USA 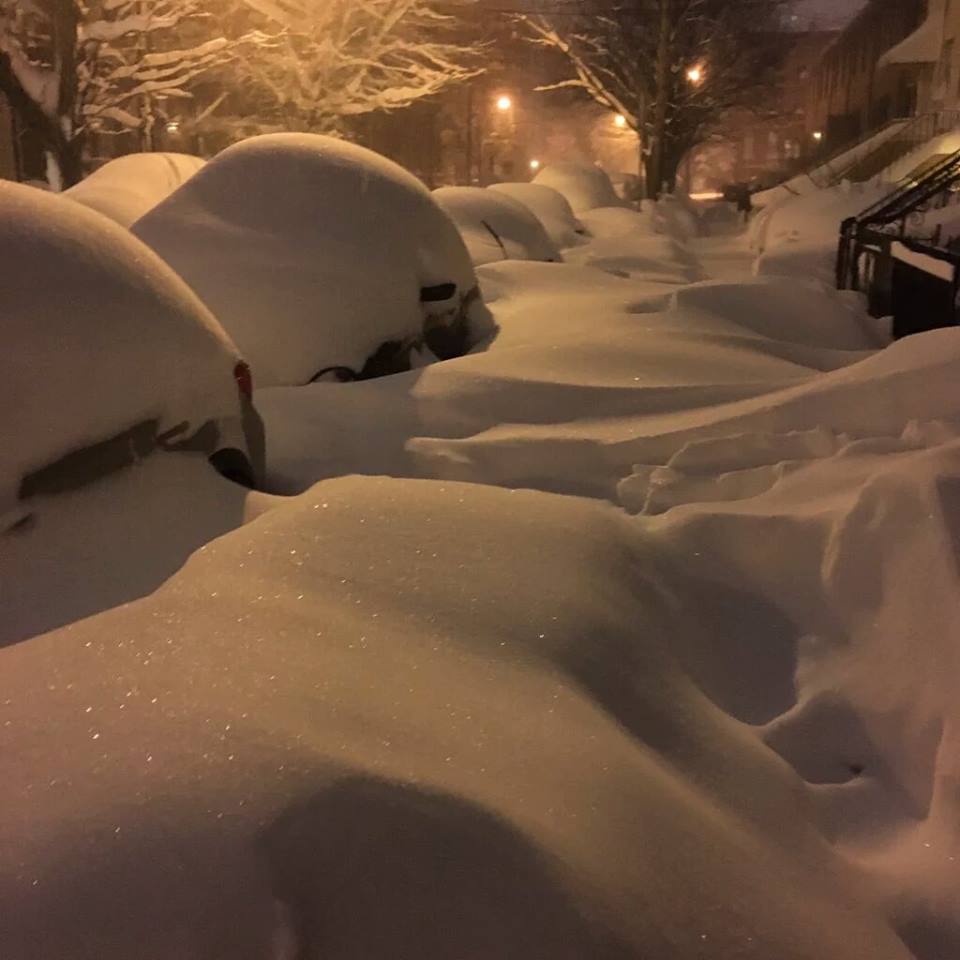 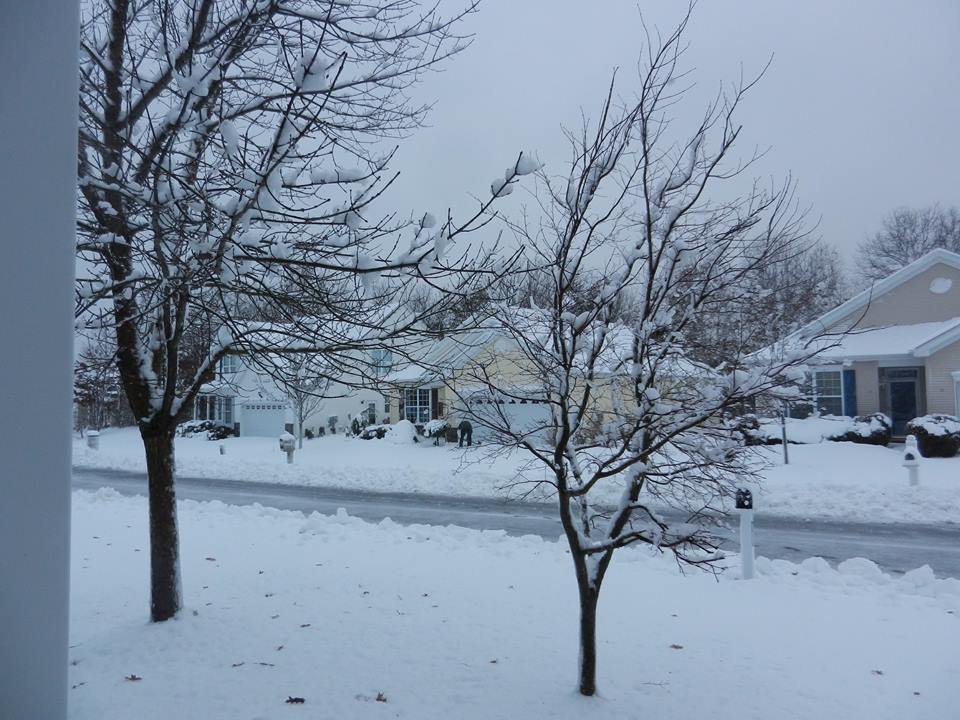 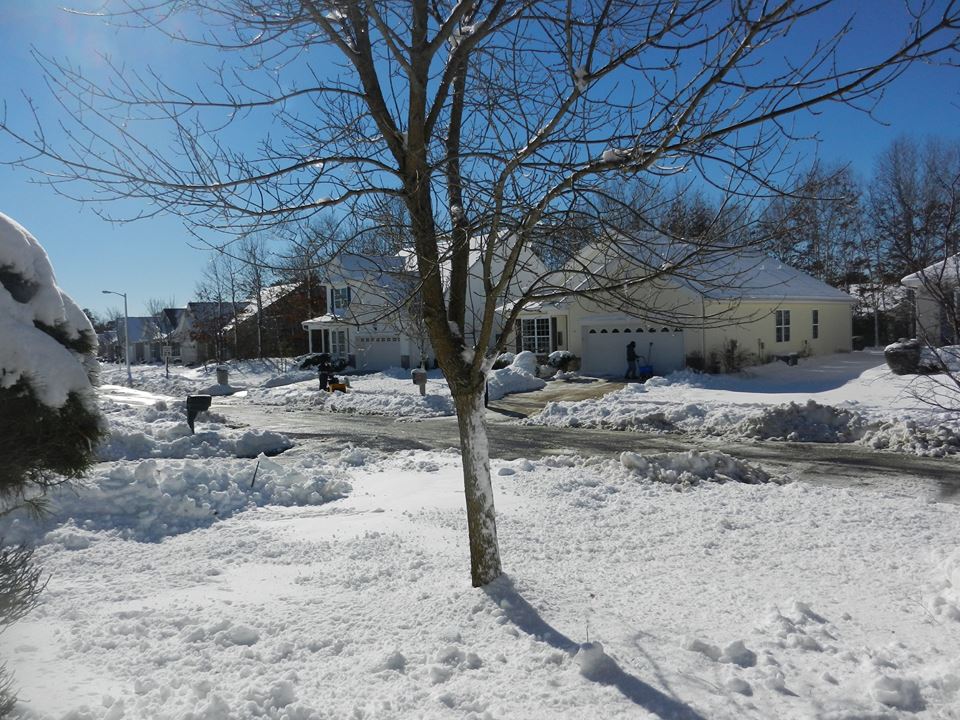 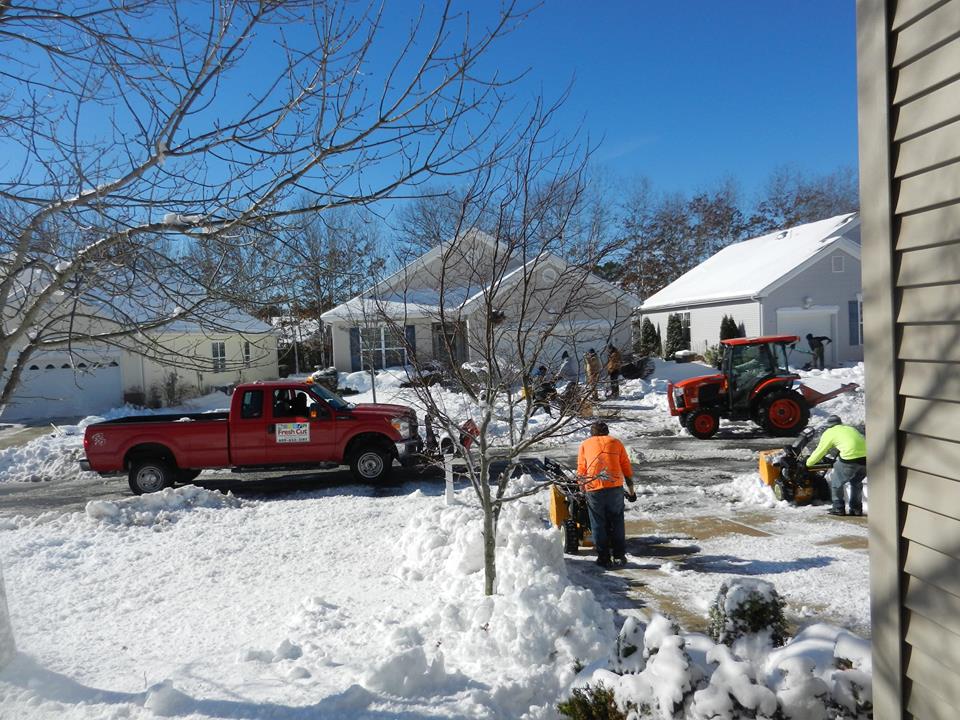 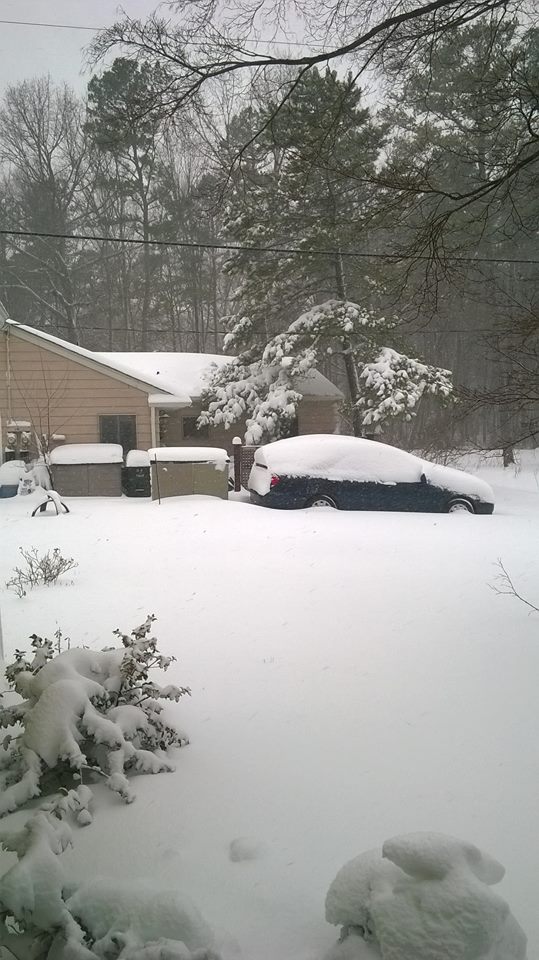 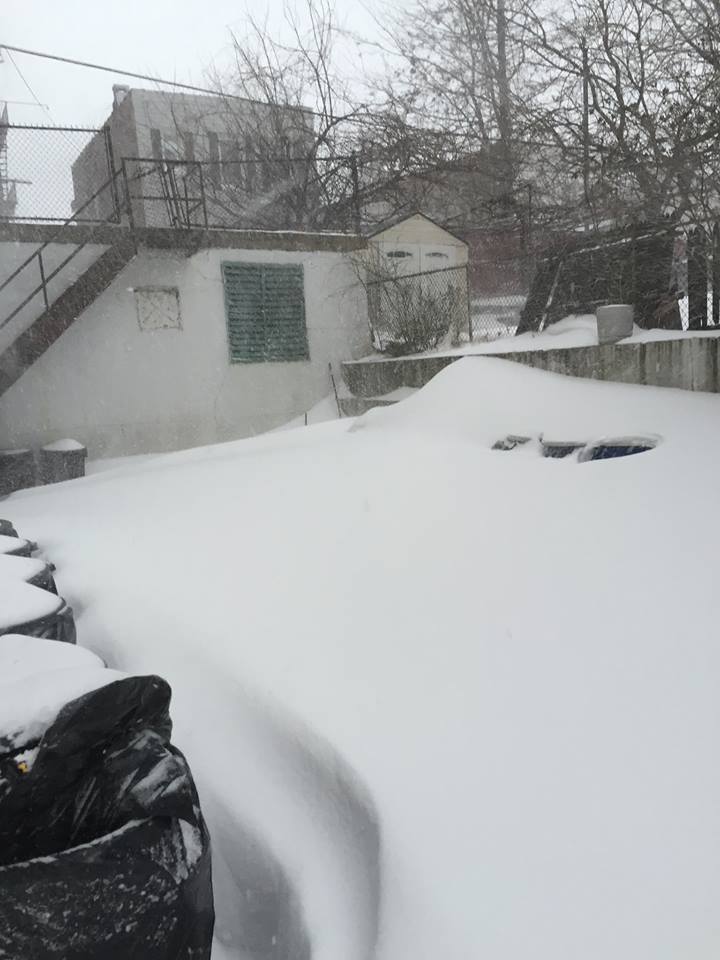 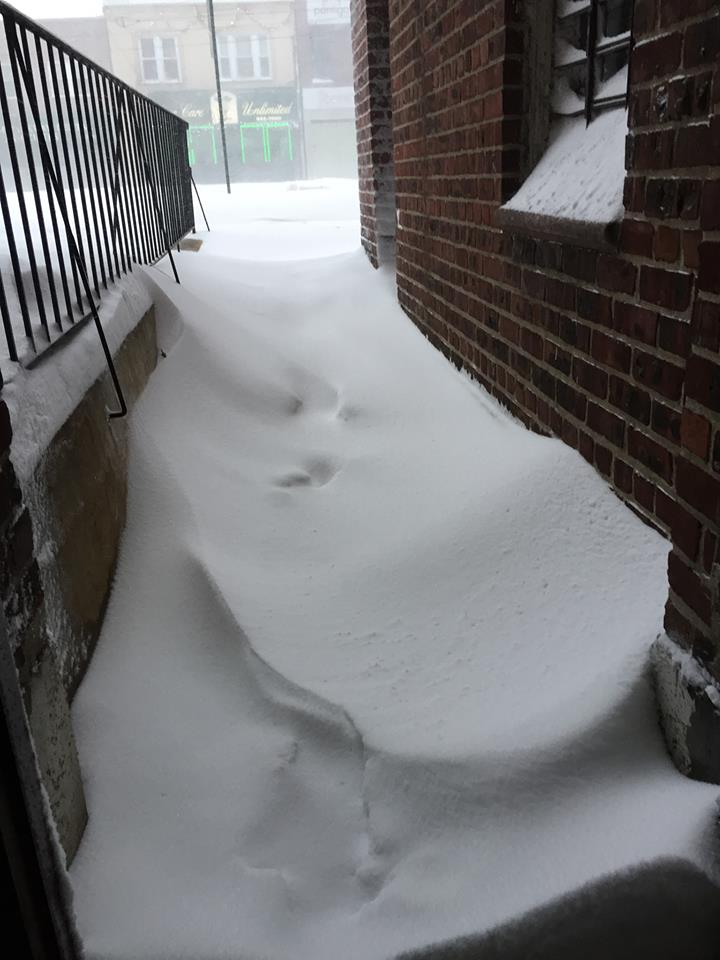 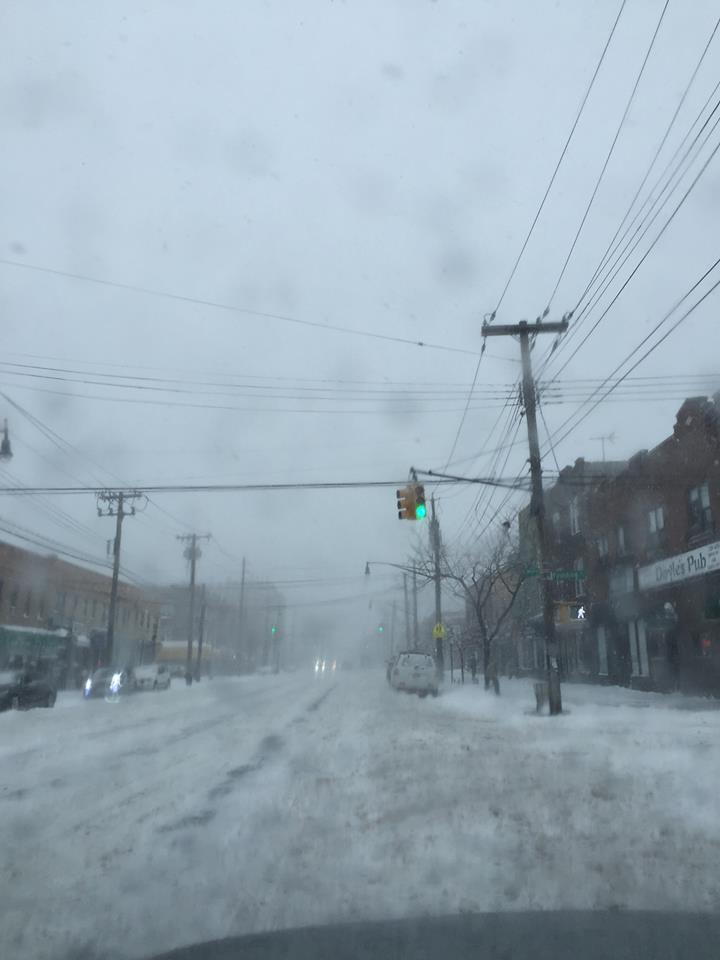 Our thoughts are with our US friends who are looking out on this blizzard landscape.

I was in the INEC yesterday 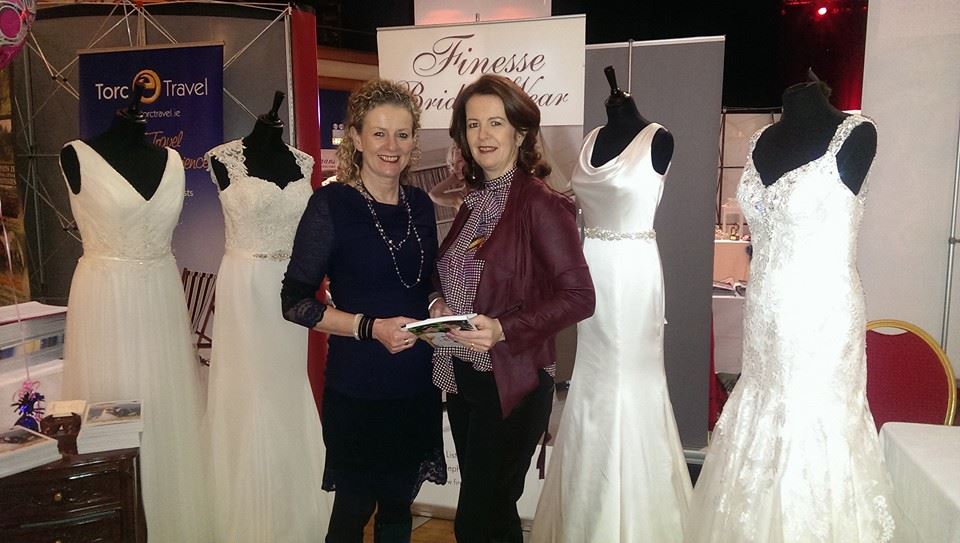 Mags and Liz of Finesse, Listowel were at the wedding fair too

Brooklyn….the Listowel Connection, water from a pump and Shane Enright gets an All Star