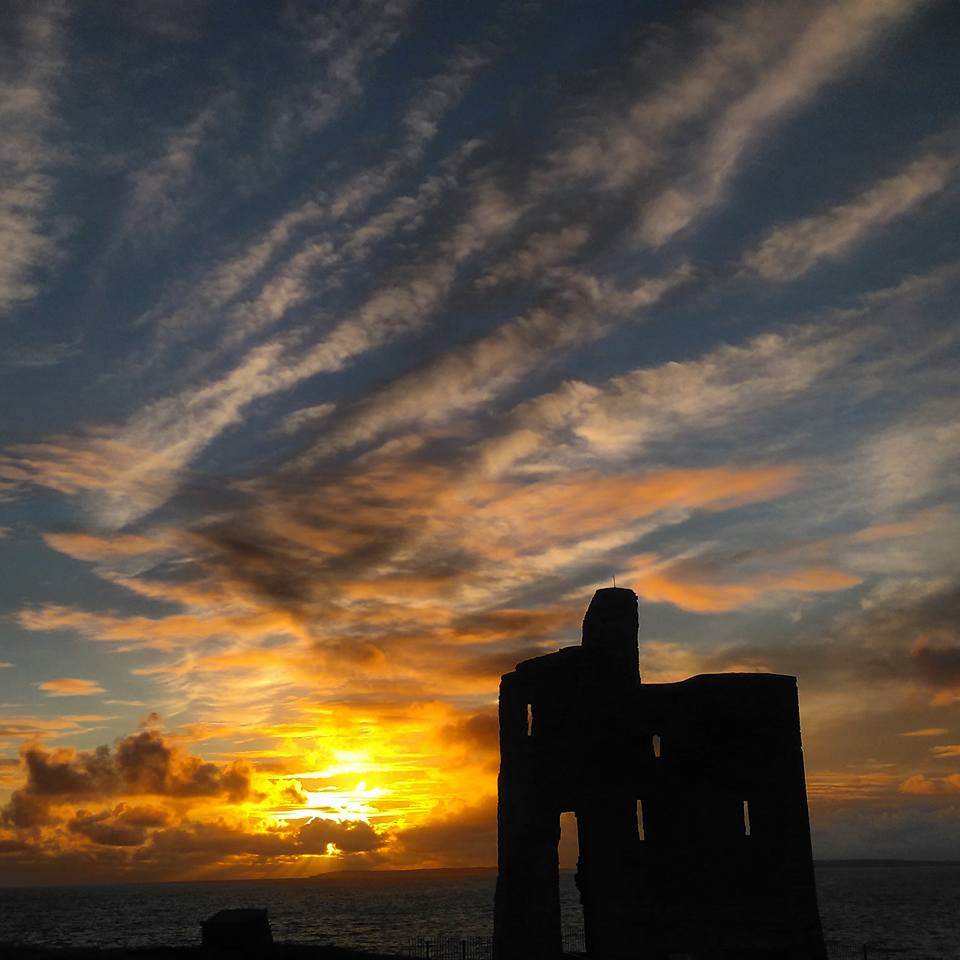 Shoppers coming to town on Saturday September 26 2015 might be forgiven for thinking that the town had been invaded by a motley crew of military from the armies and air corps of the world. No invasion at all, just the hard working people who run the Military Weekend collecting for their big project.

Read all about it HERE 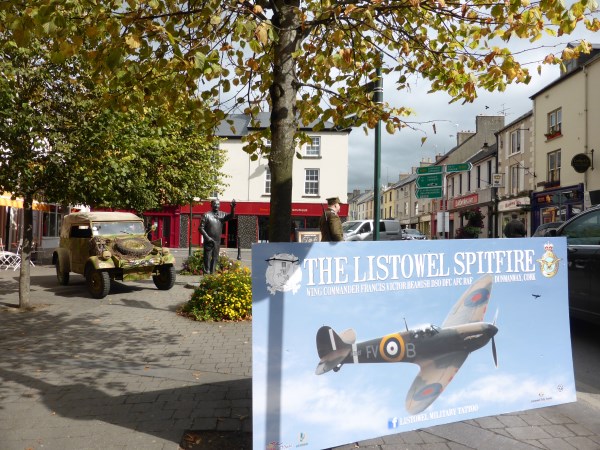 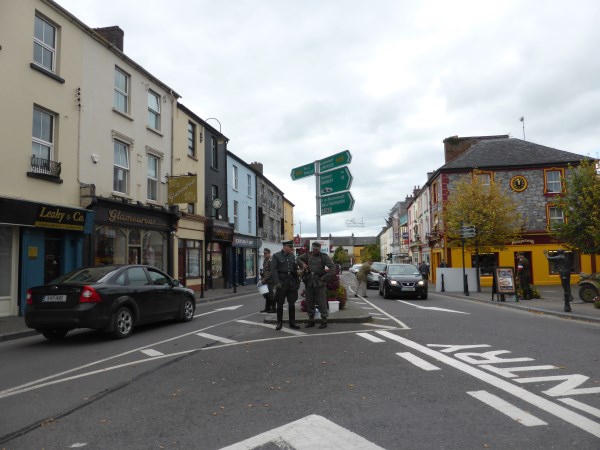 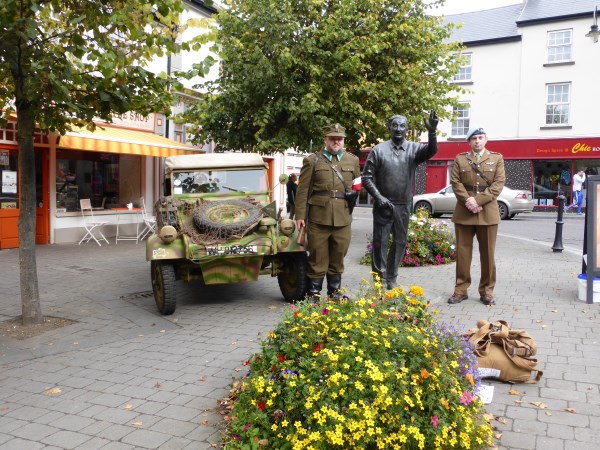 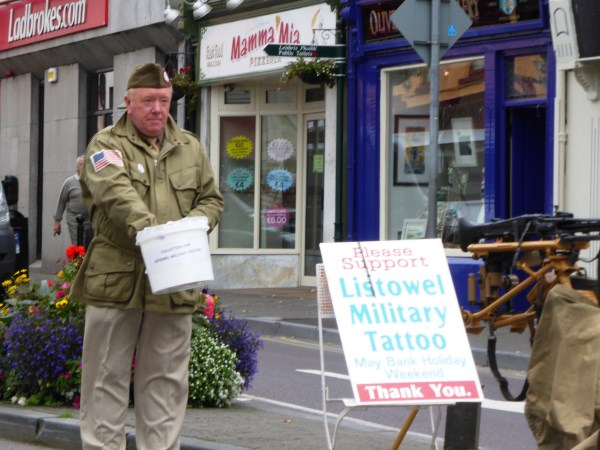 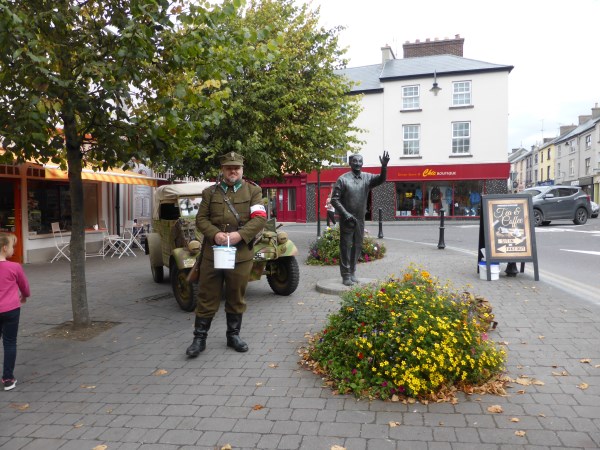 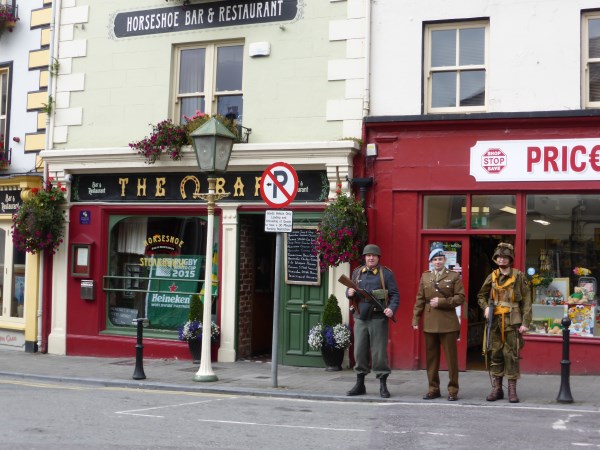 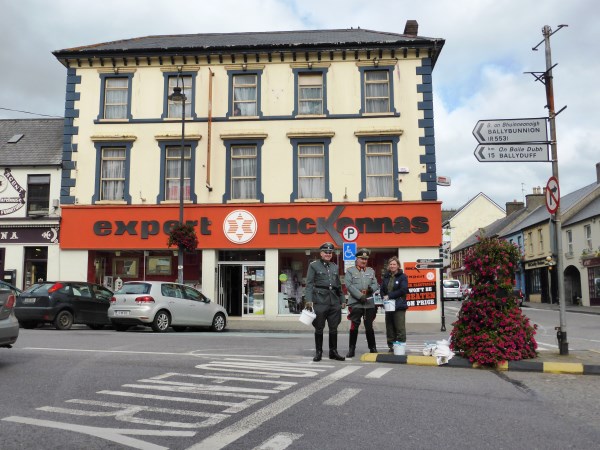 Lisselton Then and Now from Time Travel Kerry 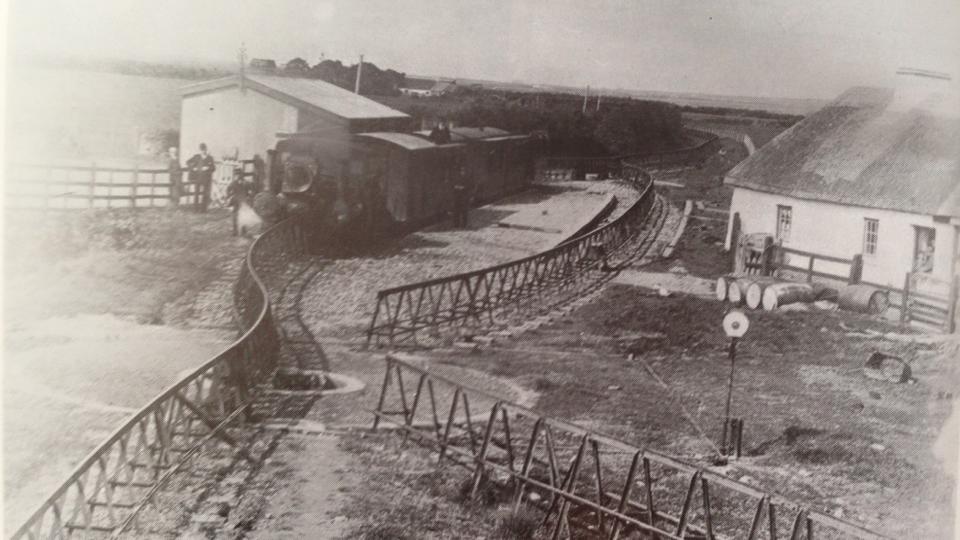 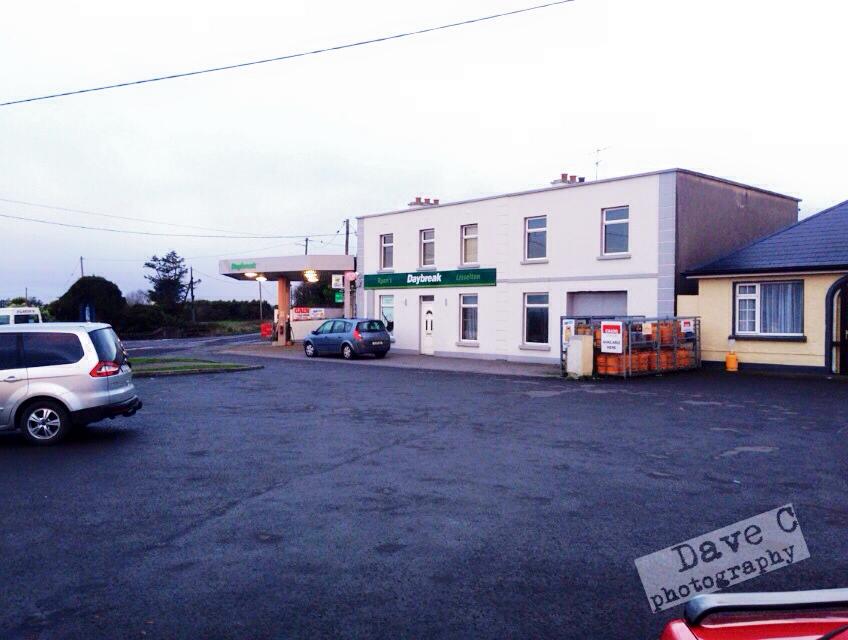 The unique Listowel-Ballybunion Railway was opened in 1888 at a cost of £30,000 and it ran for 36 years until it was closed in 1924. The train carried passengers, freight, cattle and sand from Ballybunion. The station had two lines and two switching points at which trains could be crossed, which happened in busy times.

The station building was of corrugated iron and had ticket offices and a waiting room. The line was only barely financially viable for the whole of its existence; it supposedly never made a profit. The closure was hastened by the severe damage that was inflicted on the line during the civil war of 1921-23.
A spark from the chimney of a Locomotive once set fire to the thatched public house in Lisselton causing it to be burned to the ground. Currently a diesel replica of the train is running in Listowel at certain times of the year.
These views here are of Lisselton station looking West in the late 1800s and the same view(approximately) in late 2014.
(No credit available for the original picture)
(Some history from M Guerin’s fine book on the subject)

Text and photos from Time Travel Kerry on Facebook….follow the link above to access this great site. 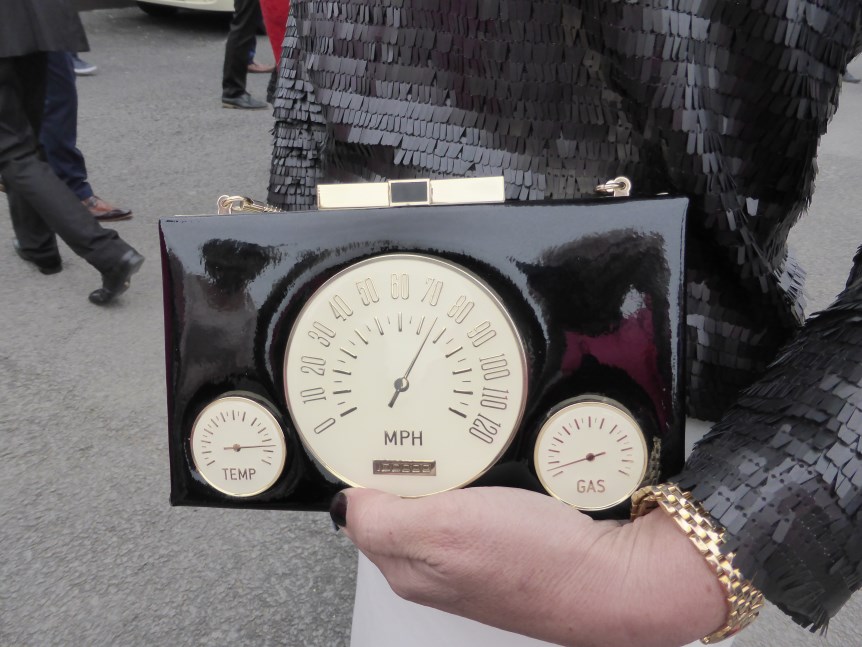 Maria Stack told me that she had brought this cute bag with an eye to impressing the new sponsors: McElligott Honda. 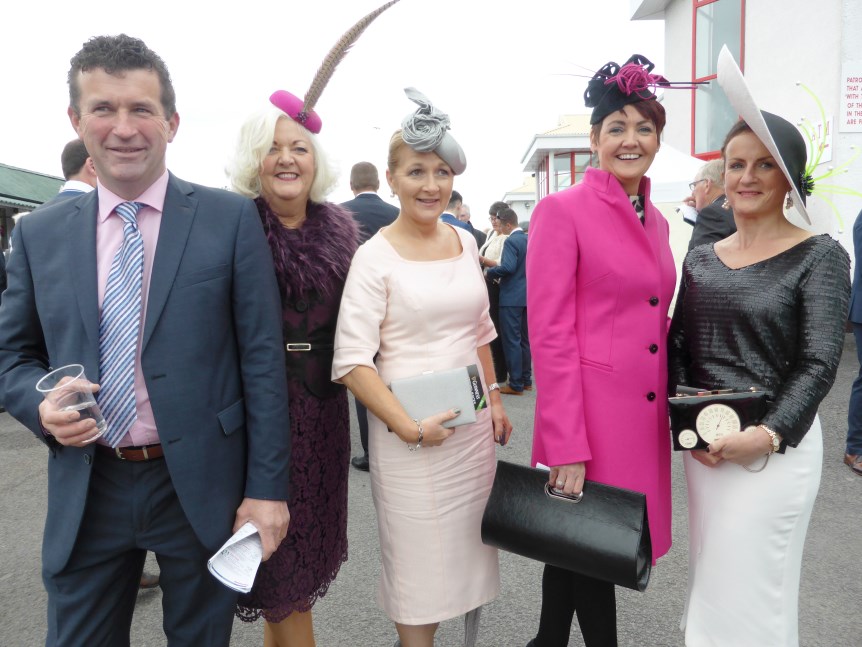 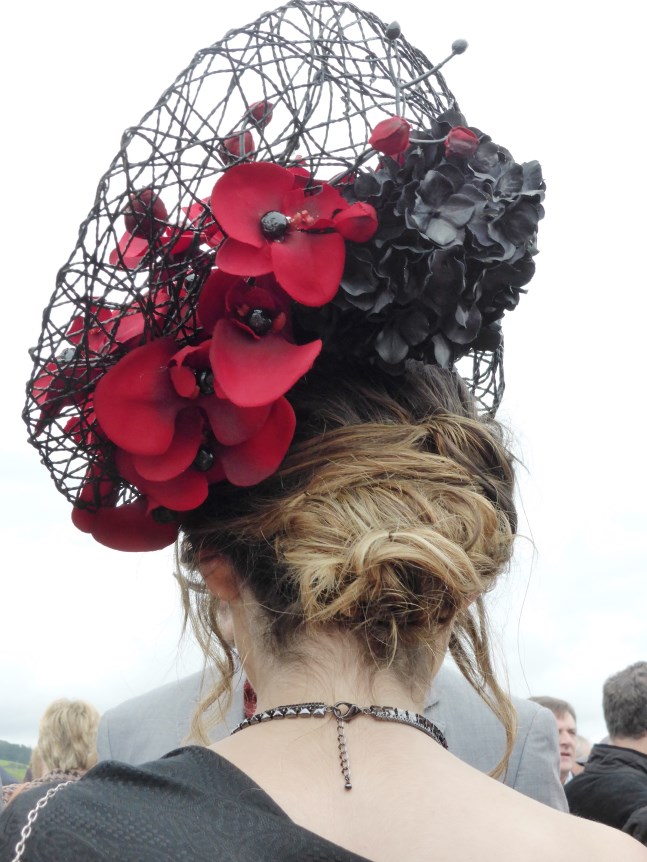 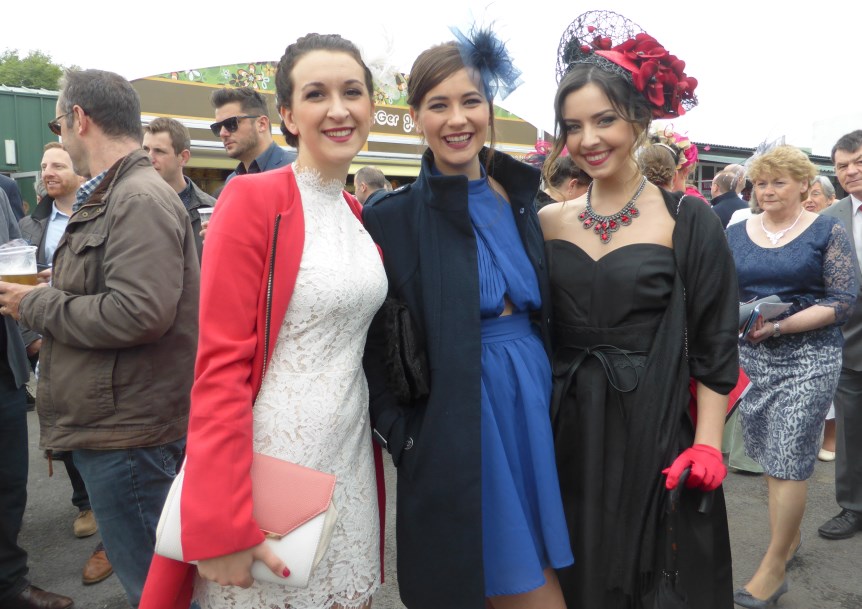 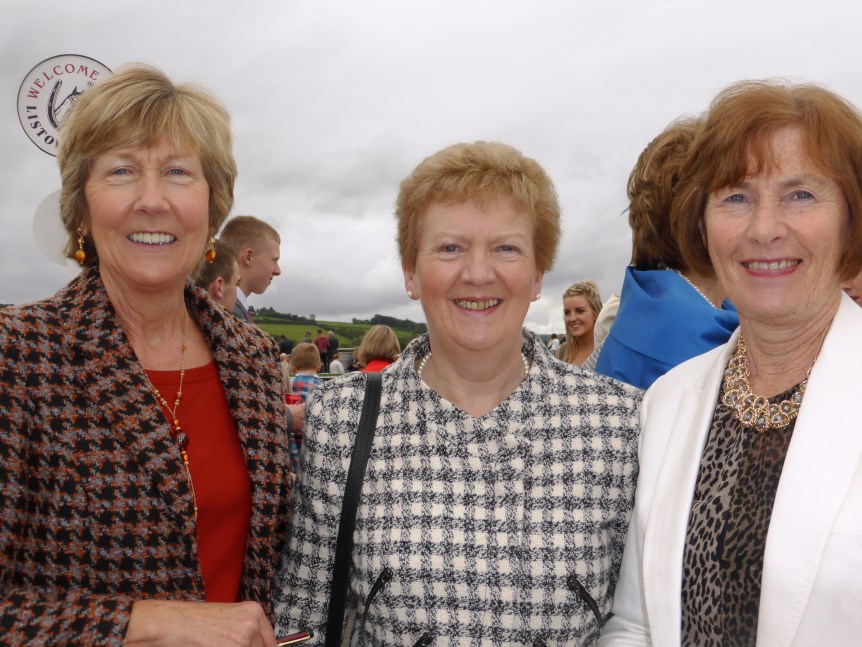 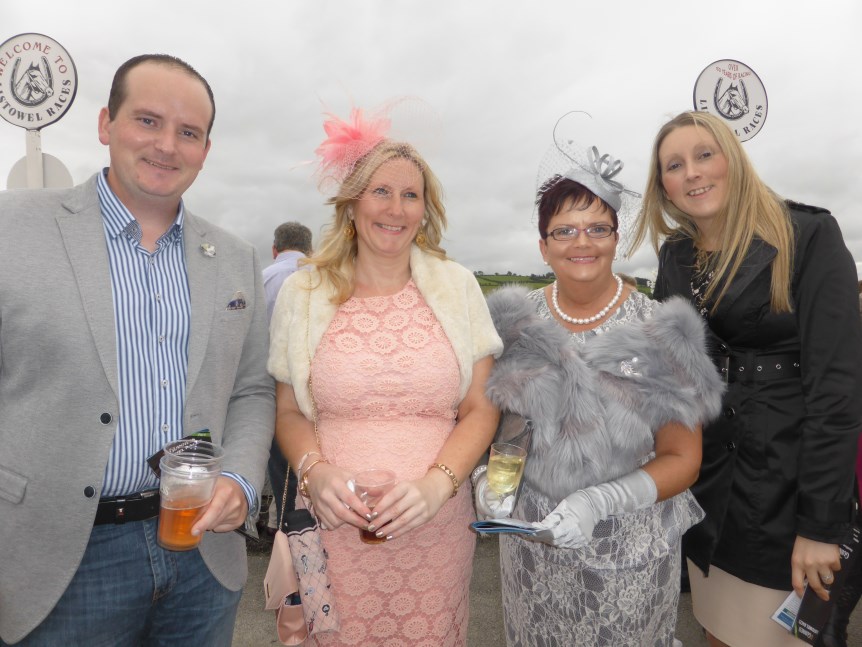 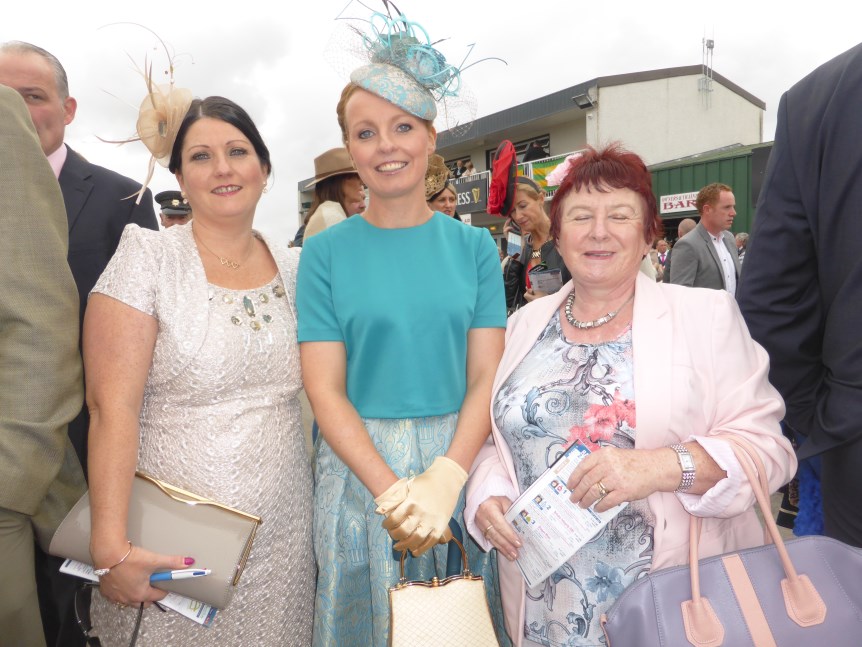 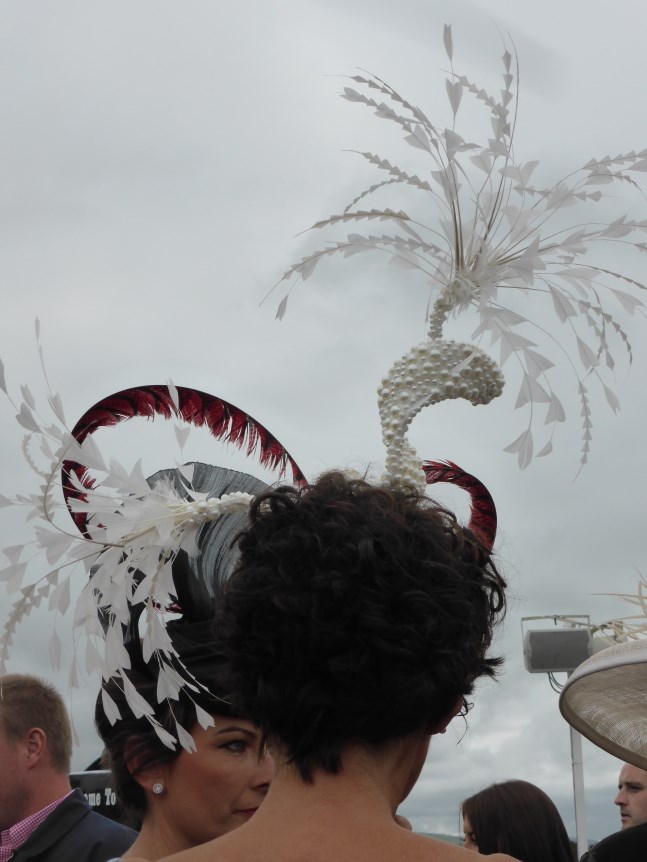 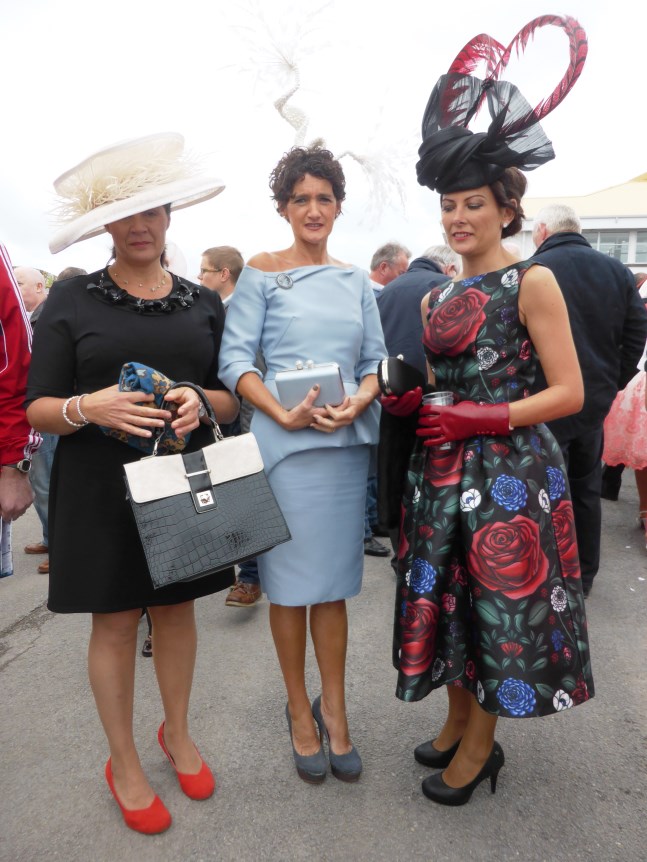 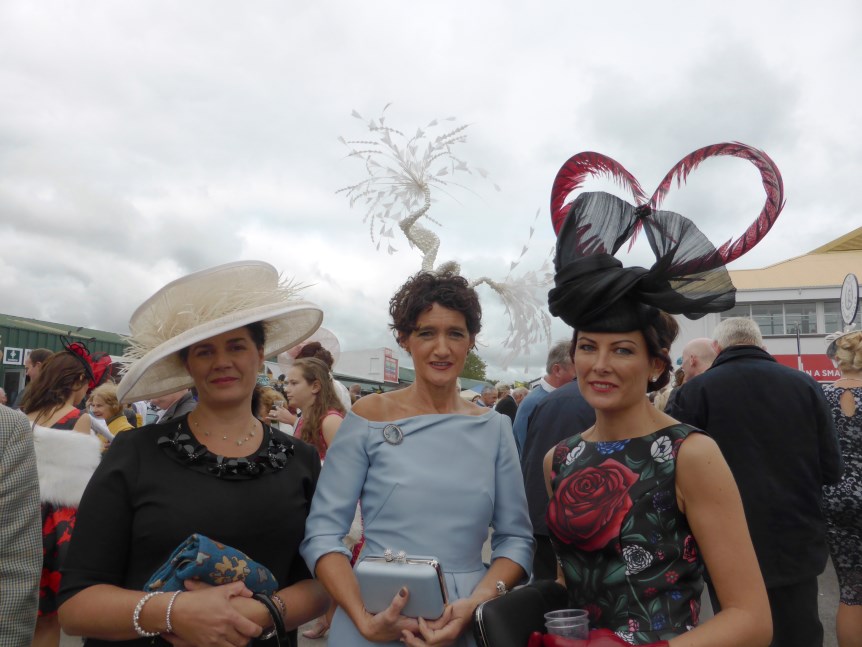 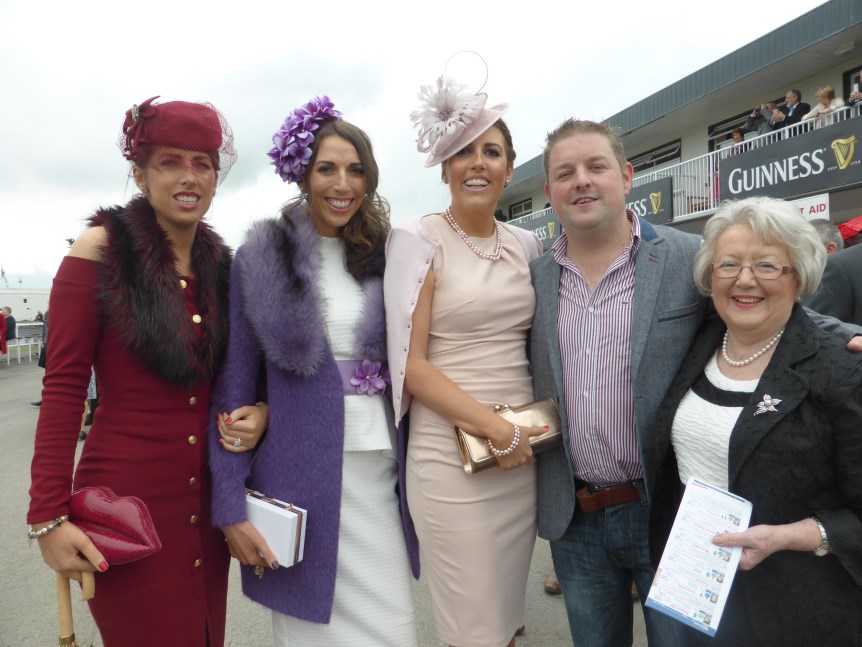 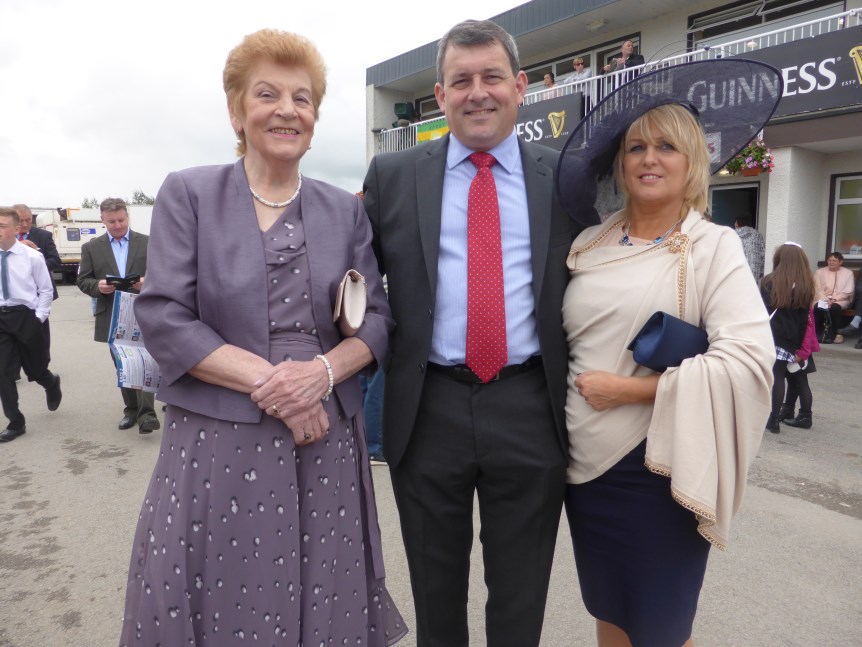 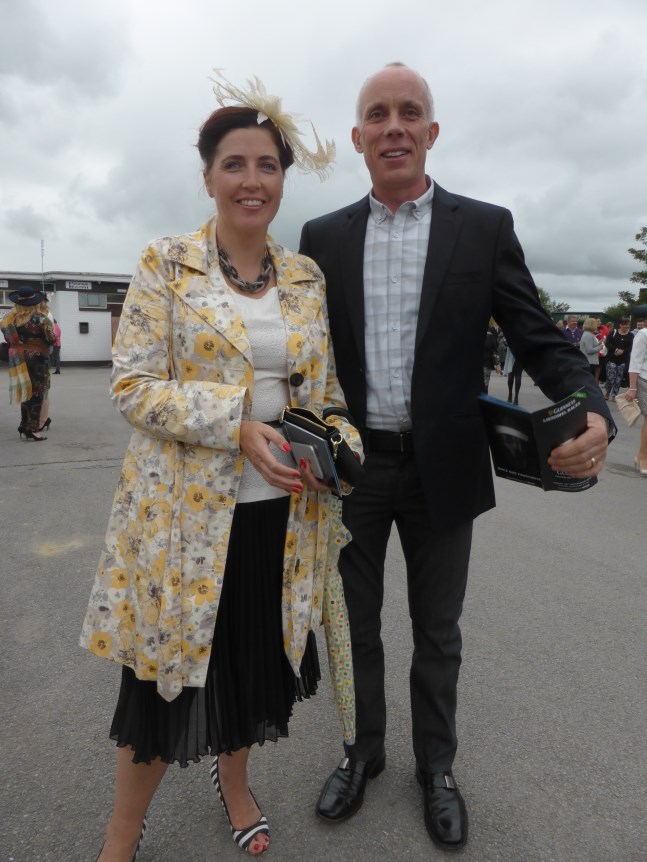 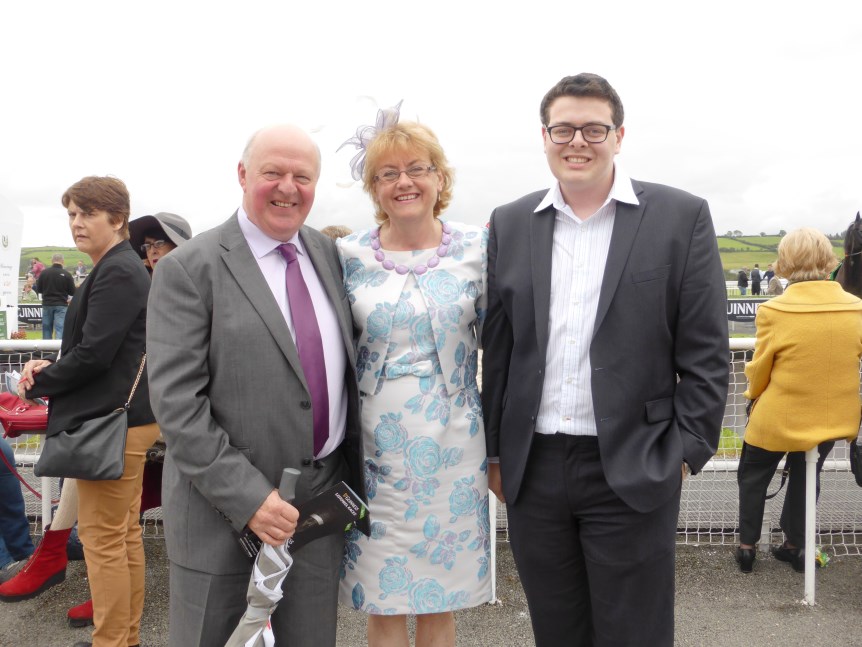 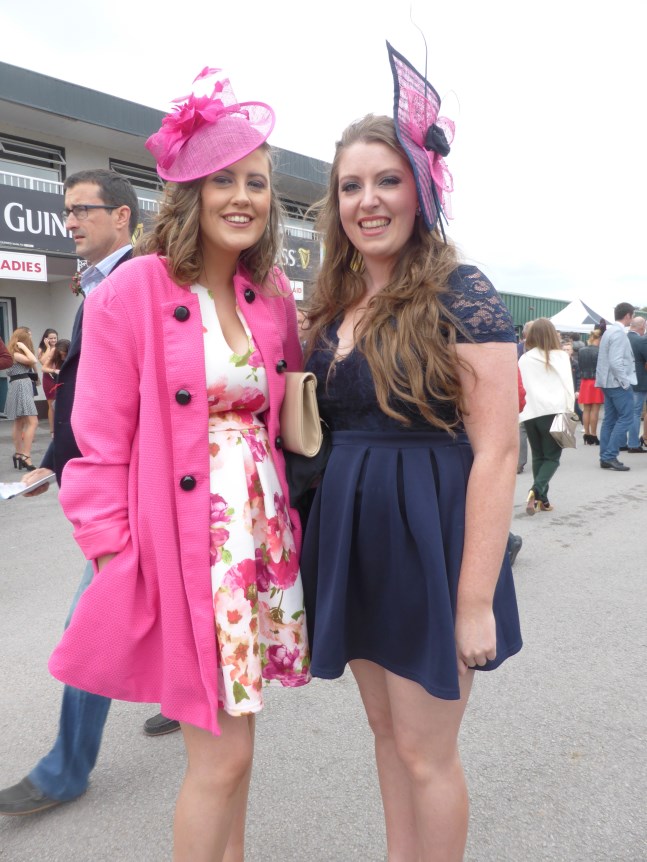 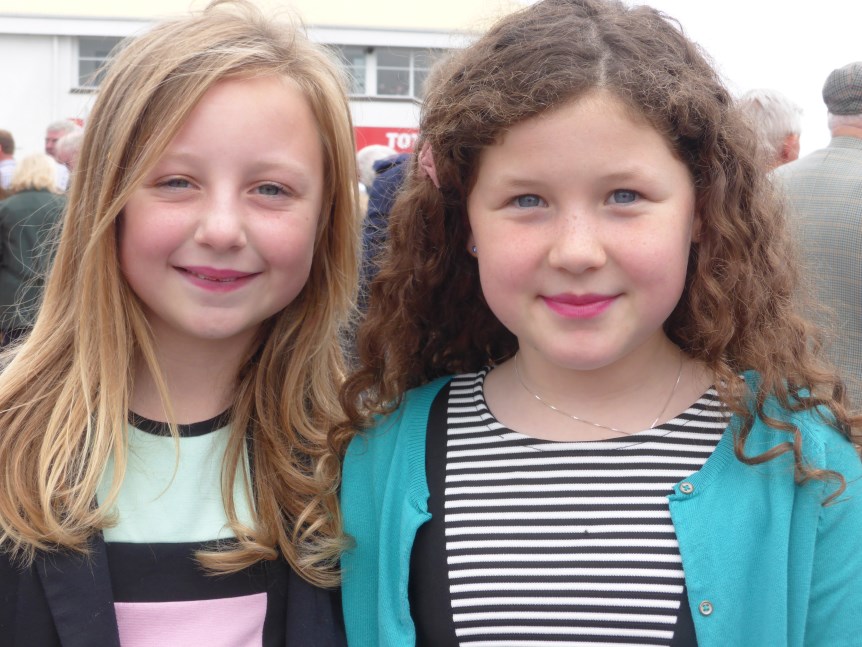 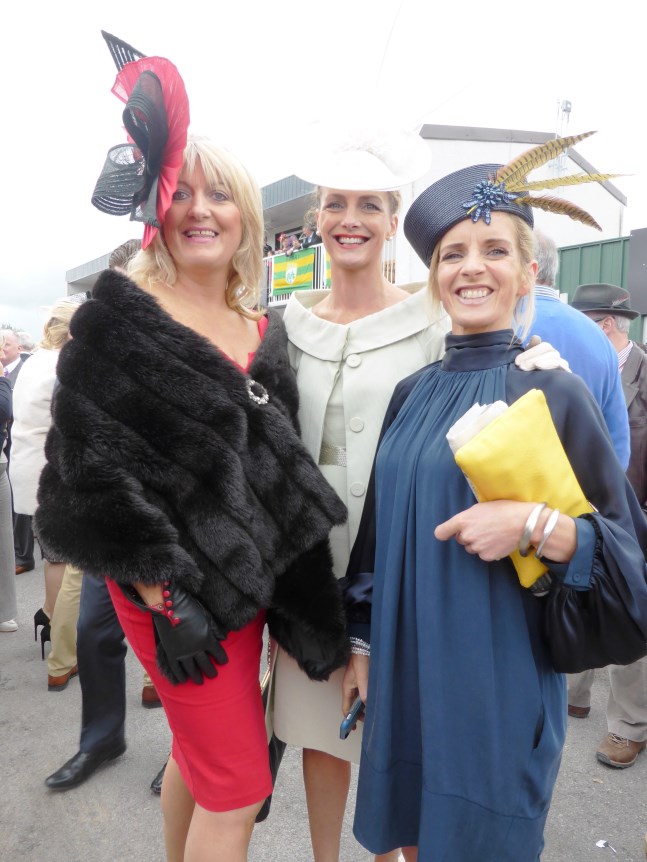 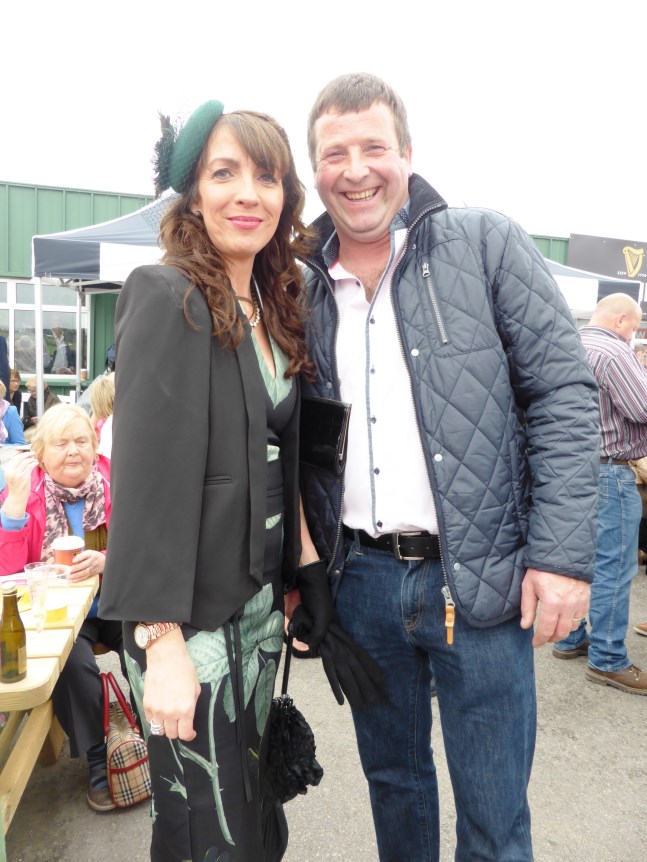 As part of the 1916 commemoration, members of the Armed Forces are bringing a copy of the proclamation and a flag to every school in the country and they are giving a little history lesson to the children as they fill them on the significance of next year’s commemoration.

On Thursday, October 8 they visited Scoil Realta na Maidine where they presented the flag to Niall Stack, one of the oldest past pupils and a boy from Junior Infants, one of the youngest present day pupils. 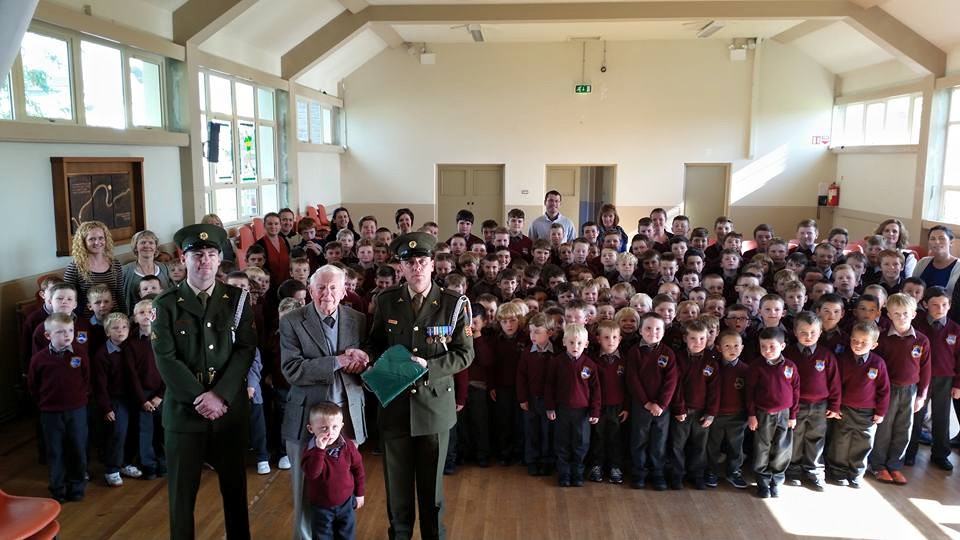 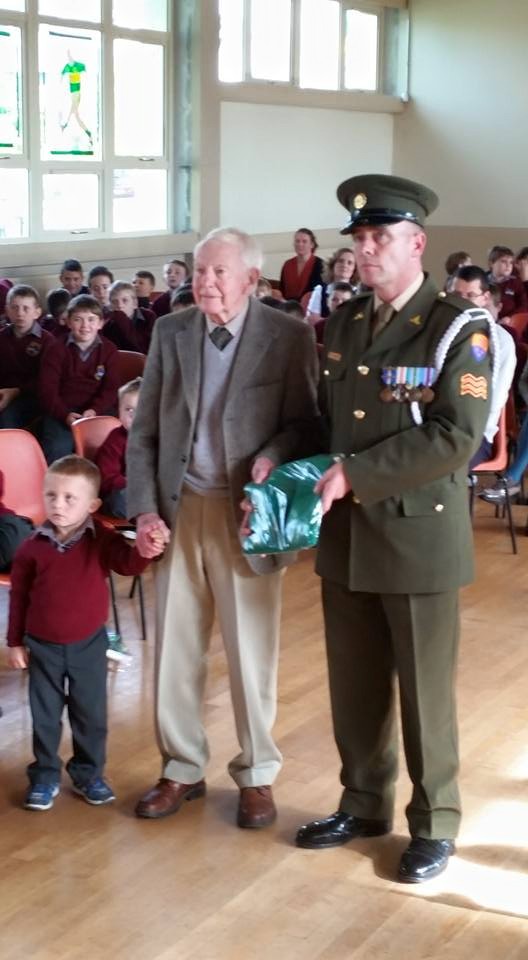 These and all the photos of the visit are HERE