Listowel Castle, Aoife Hannon, Milliner, a poem for the late Mary Keane and a Broadway star with a Listowel Connection 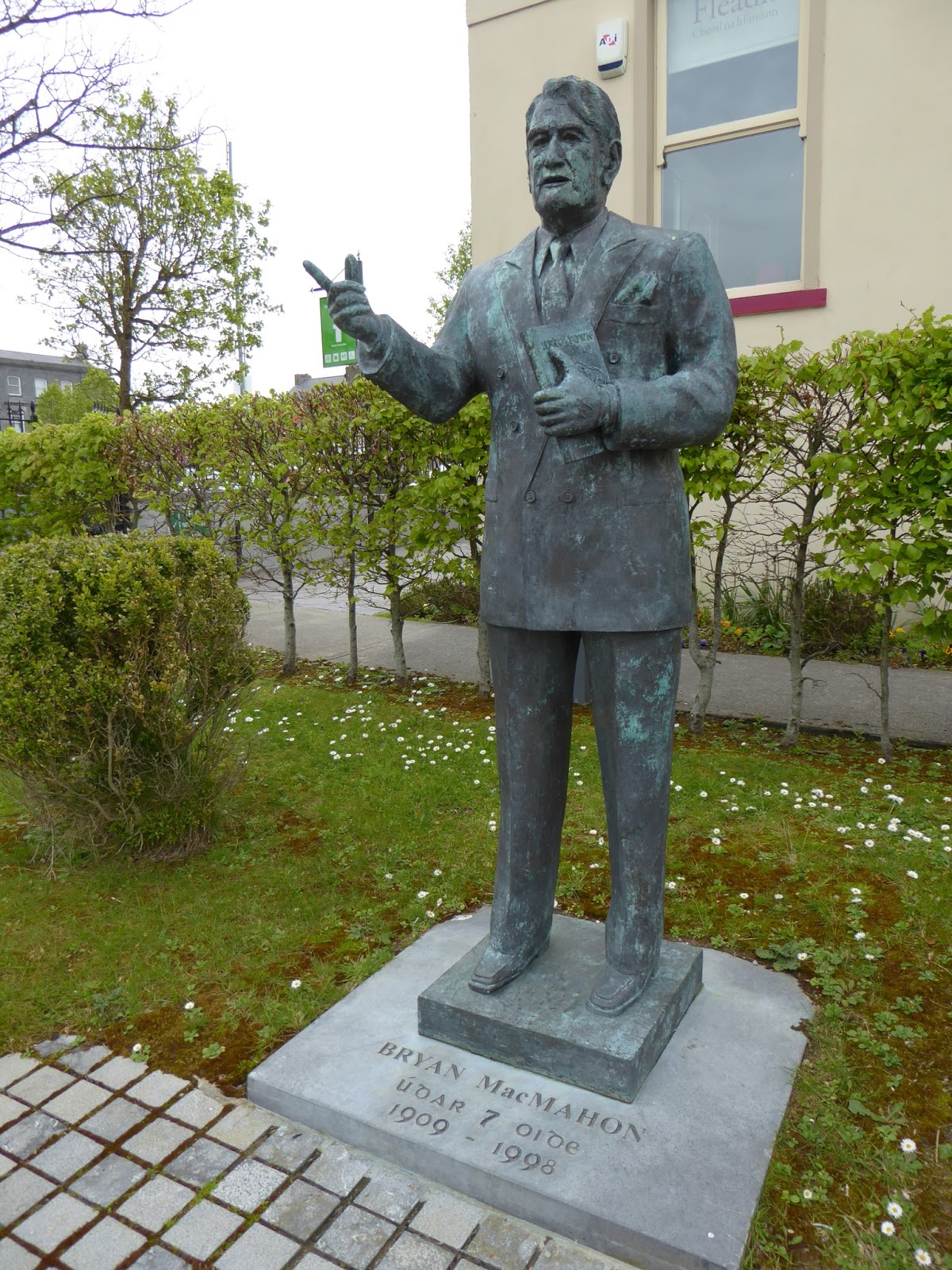 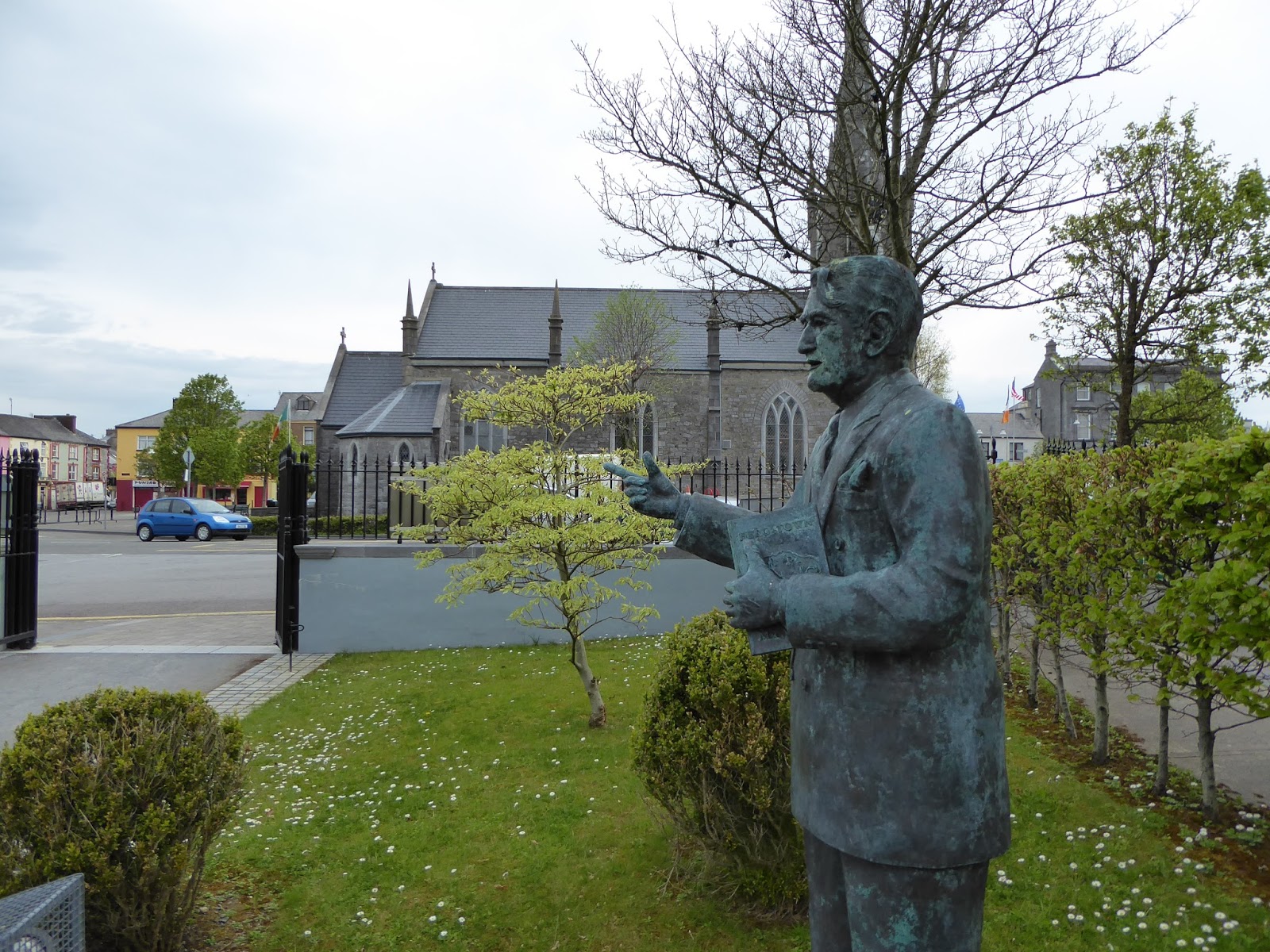 The Master with his beloved Square in the background. Bryan MacMahon walked around this square practically every night that he spent in town. 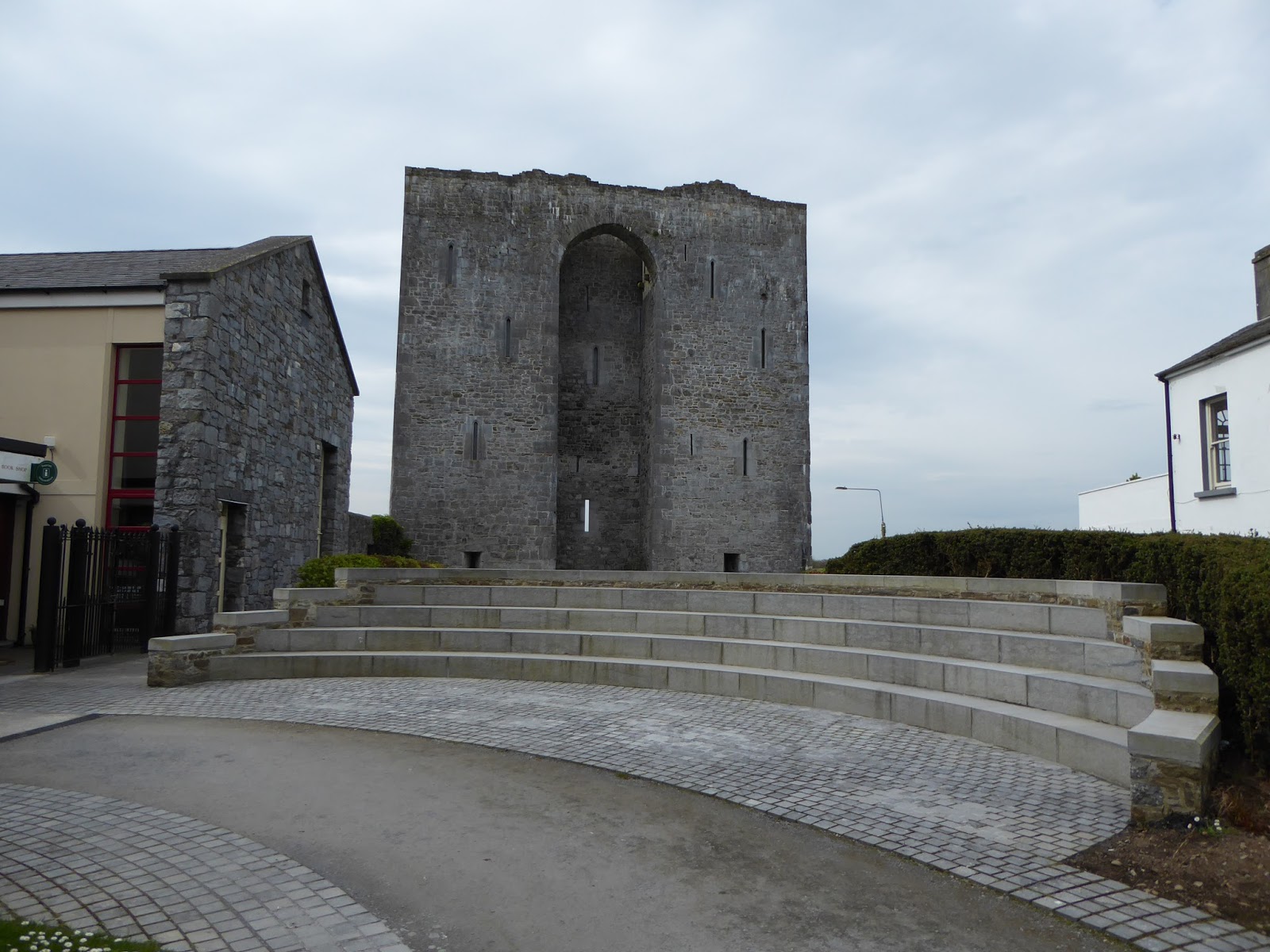 Flowers at The Kingdom County fair 2016 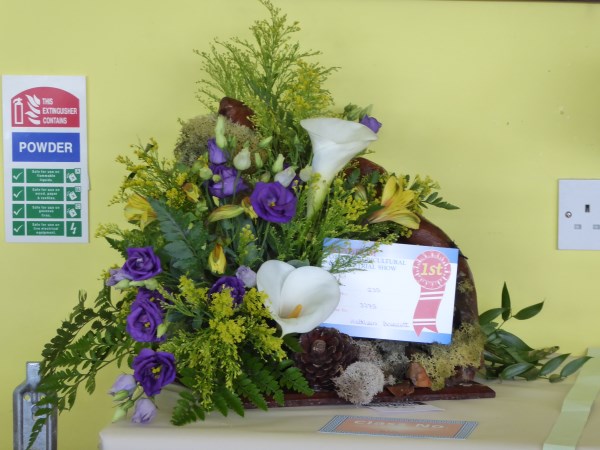 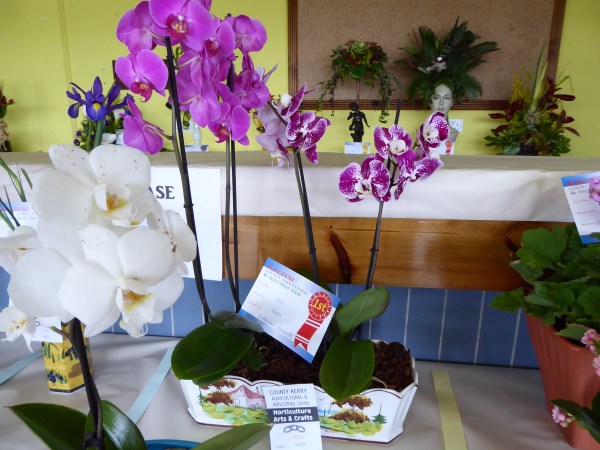 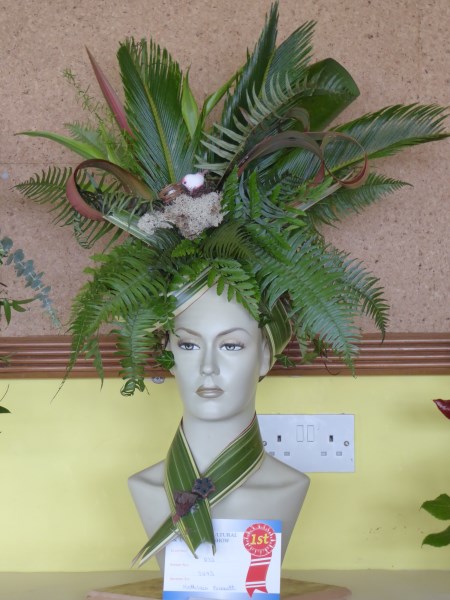 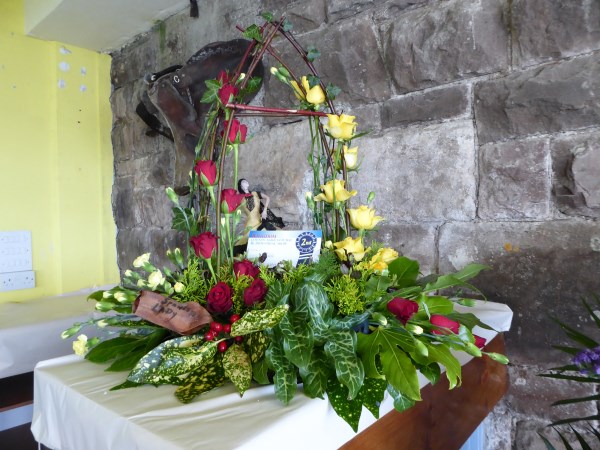 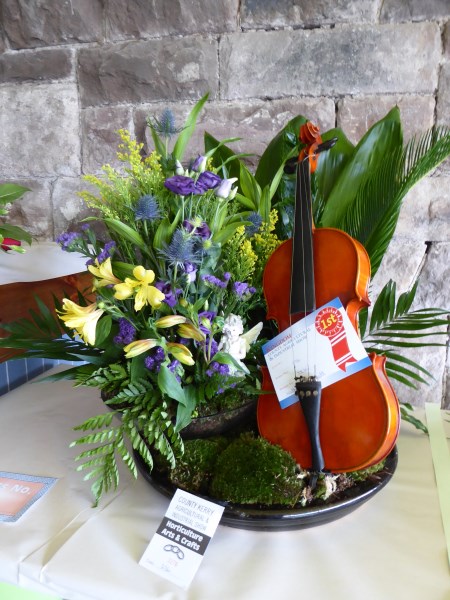 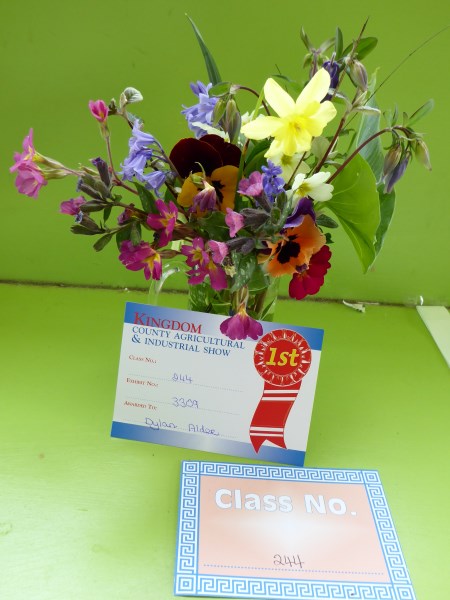 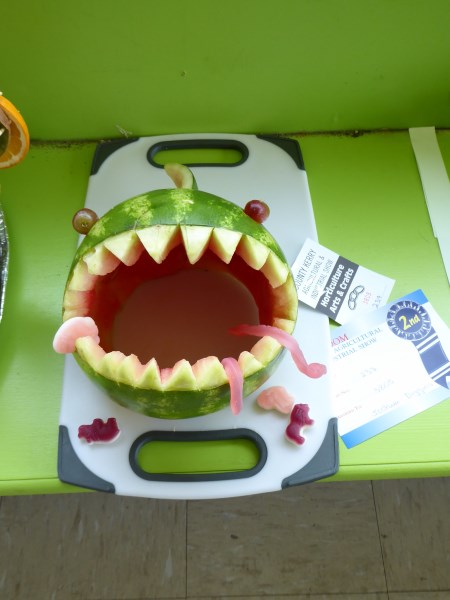 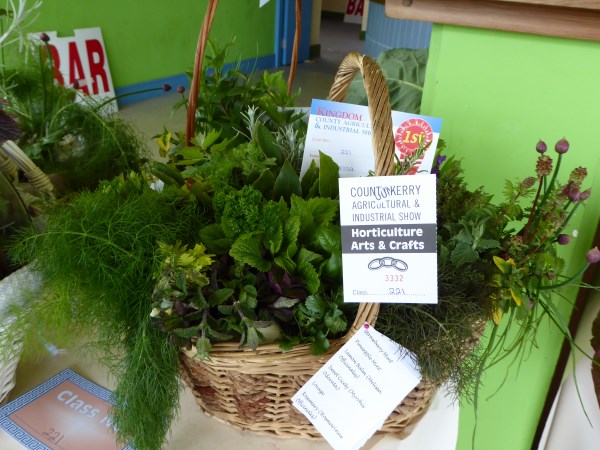 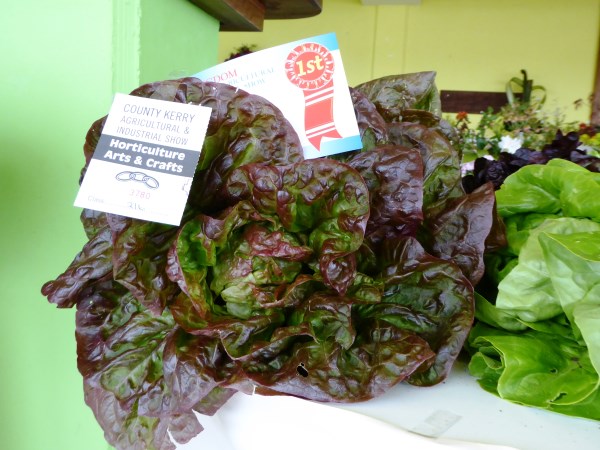 Aoife Hannon Hats and Headpieces on Display in Main Street 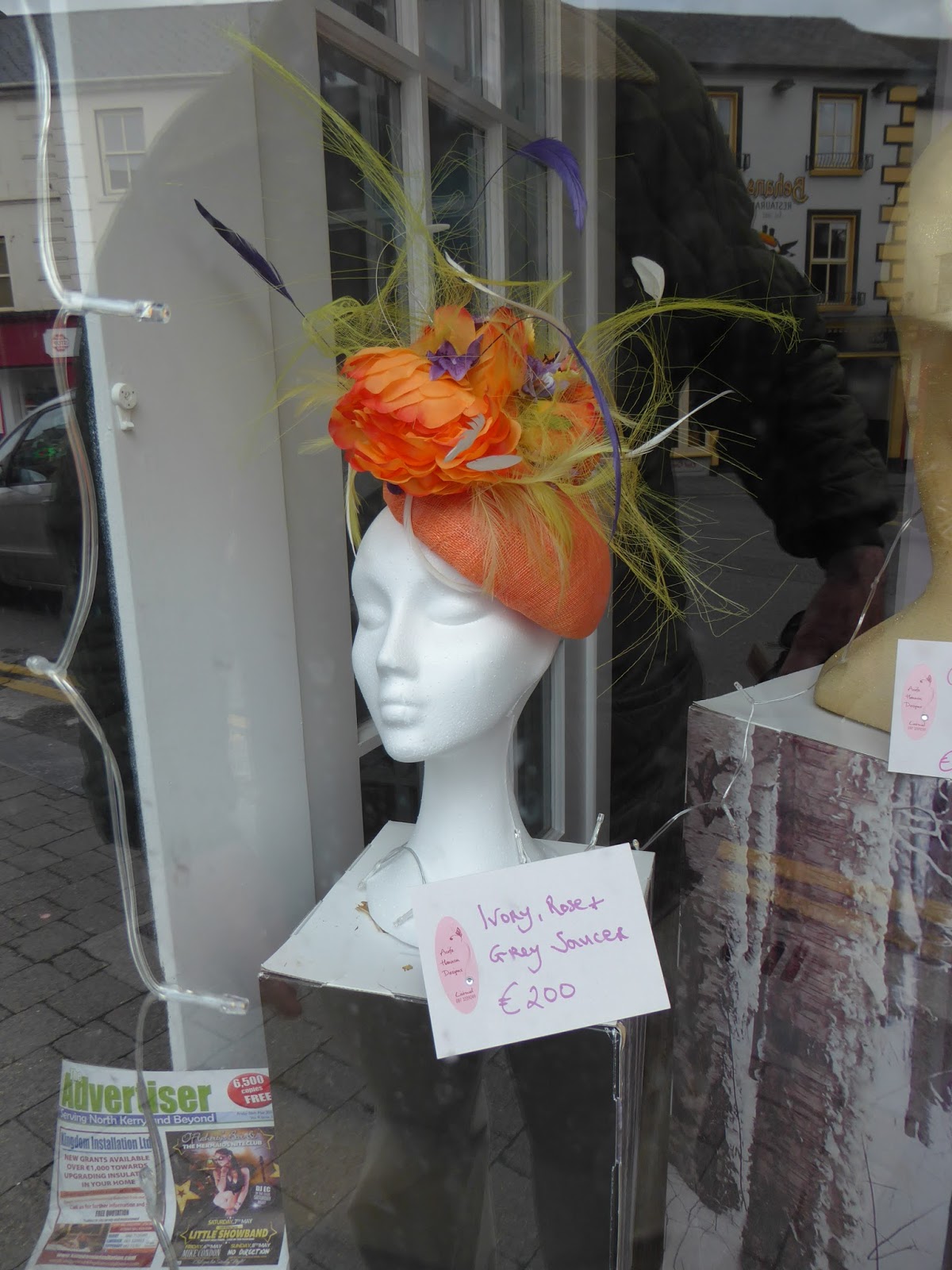 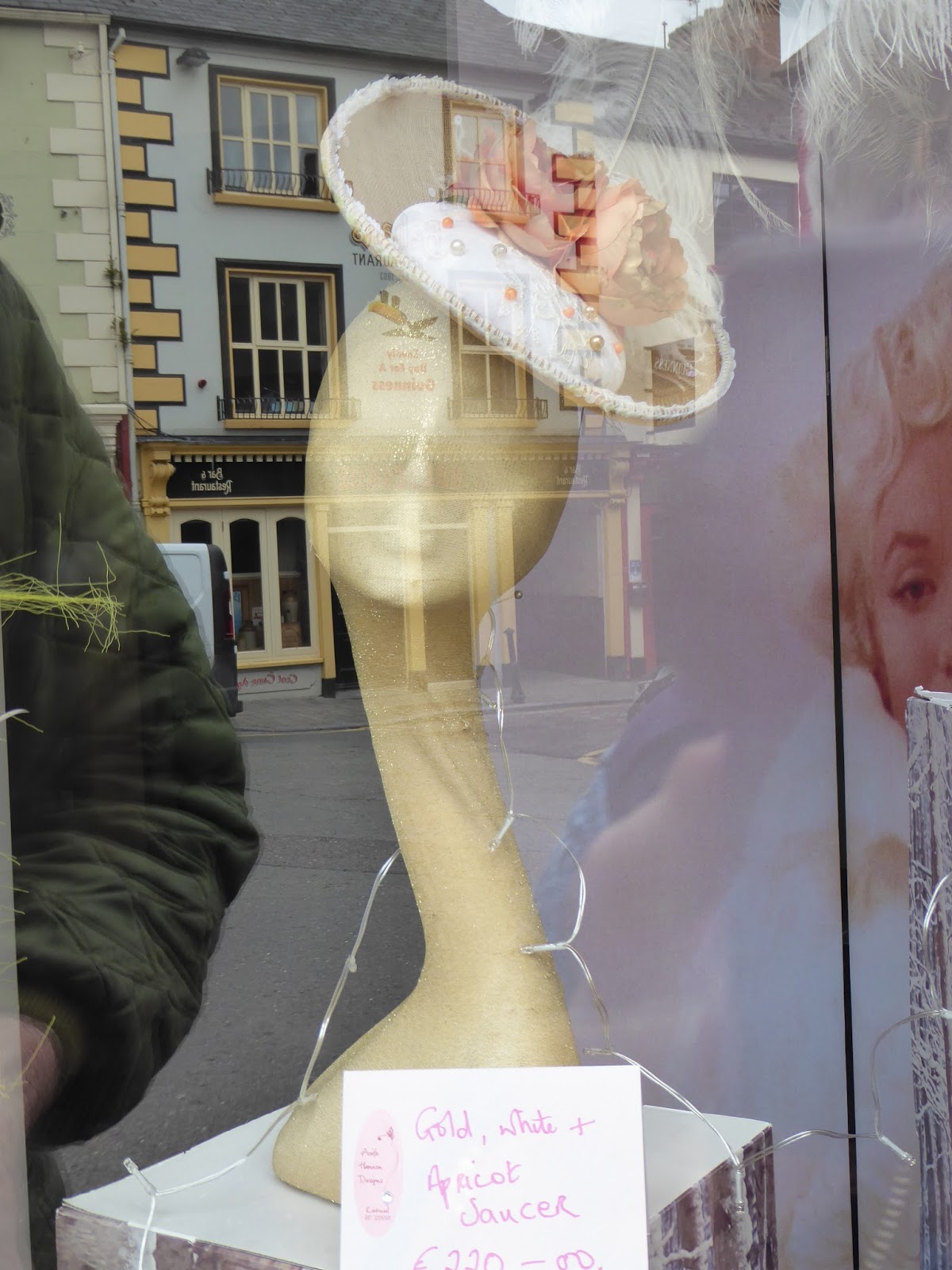 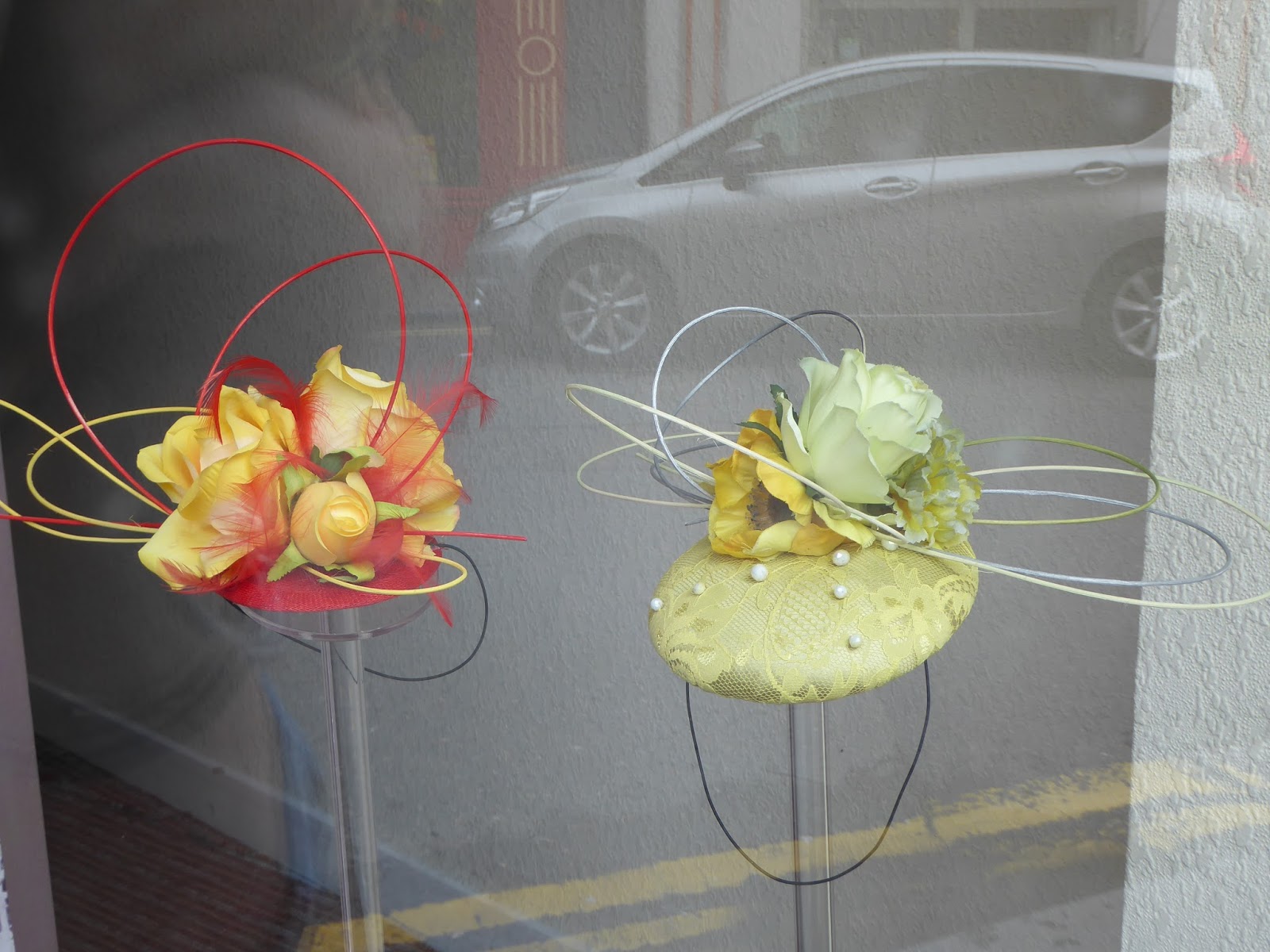 The late John McCarthy, poet and mad pride activist wrote this poem for Mary Keane as she approached the second anniversary of John B.’s death.

keeping it all together,

their final draft as to

who would exit first?

that was always my part, all

he did was sit in

the night and write.

They were a perfect

pair, a buttress foreach other.

lines of her face spoke

volumes, of how she had

the standing ovations of

what had gone before

handled the  traumas and

joys from behind the scenes

while he had taken

the bows at the curtains of

life but still when asked

“How are things?” she replied wistfully,

if John was here.”

Ballerina with a Listowel Connection 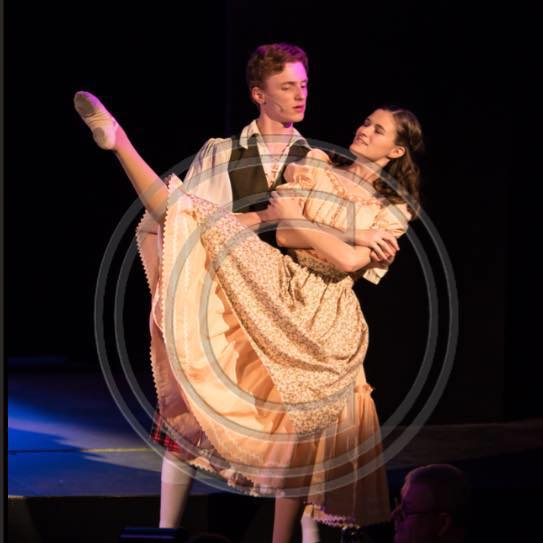 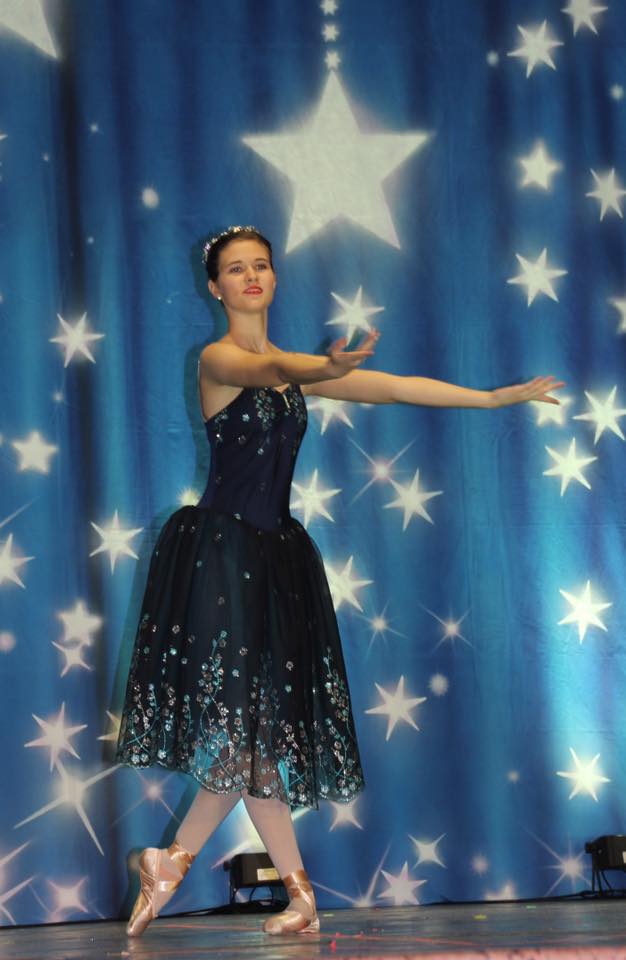 Hennessy Sheehan is the daughter of Broadway singer/actor Ciarán Sheehan whose ancestors hail from Upper William Street Listowel. Hennessy is now blossoming into a star in her own right.