This Made my Day

I receive a good few messages from grateful blog followers. I do love a word of thanks every now and again. In terms of words of thanks, Eileen Herman, formerly of Brosna, went the extra mile and An Post deserves thanks as well. Who needs eircodes?

One I missed while I was ill

John Carpenter came and went while I was indisposed but he sent me a few photos of his visit. John’s Listowel ancestral home is in Upper William Street where his cousin still lives.

John’s late mother, Mary Elizabeth was born a Moore in New York City to William Moore of Port Henry, NY and Johanna Buckley of Listowel.  Johanna was the daughter of Laurence “Lar” Buckley and Ellen Kearney.  Johanna and William Moore had 4 children, William, Mary, George and Regina.  Only George and Regina remain.  Both Johanna and William died relatively young and both had passed by the end of 1940.  Mary Elizabeth was predeceased in 2001 by her beloved daughter Mary. 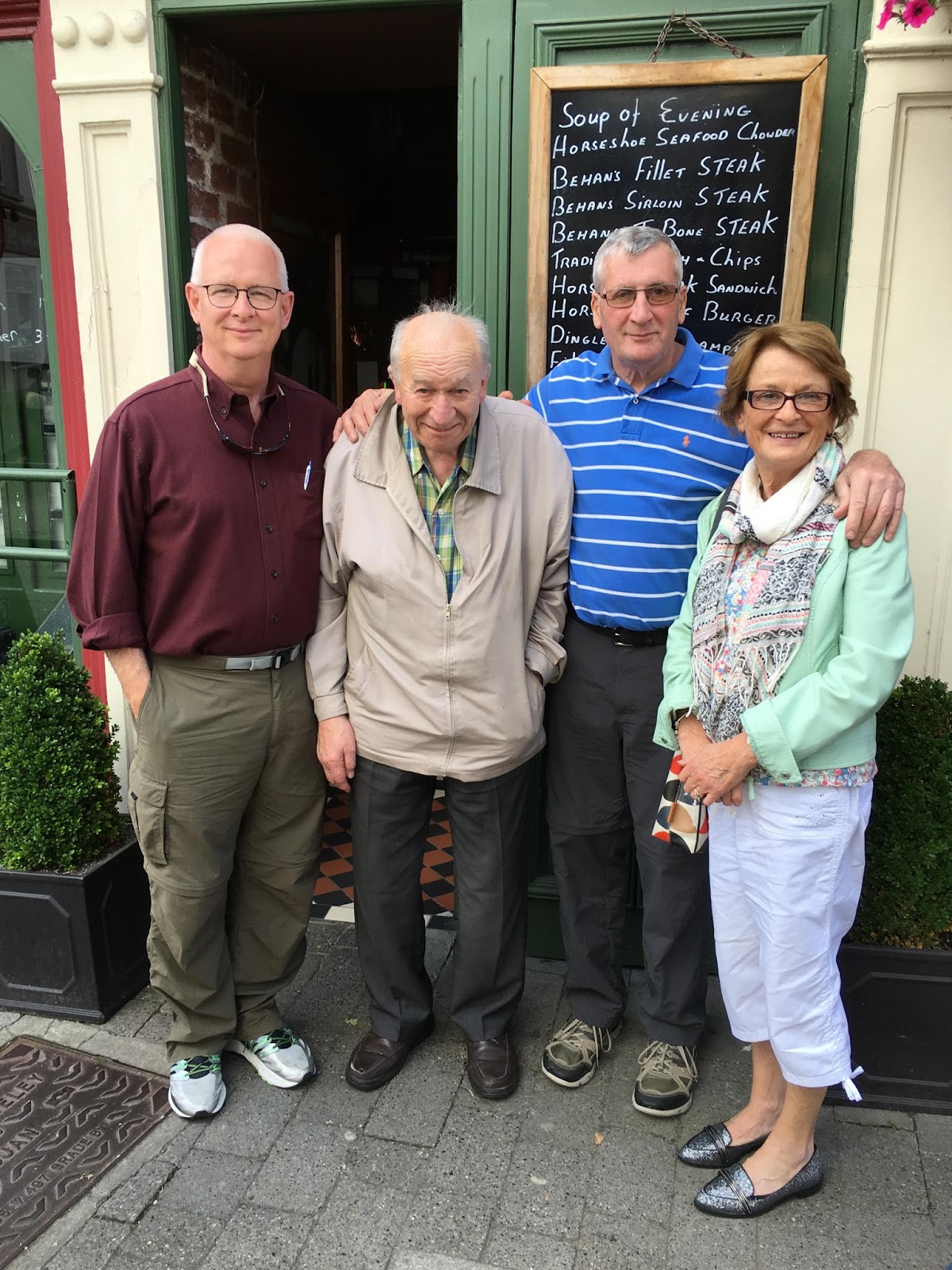 John with his Irish relatives at The Horseshoe 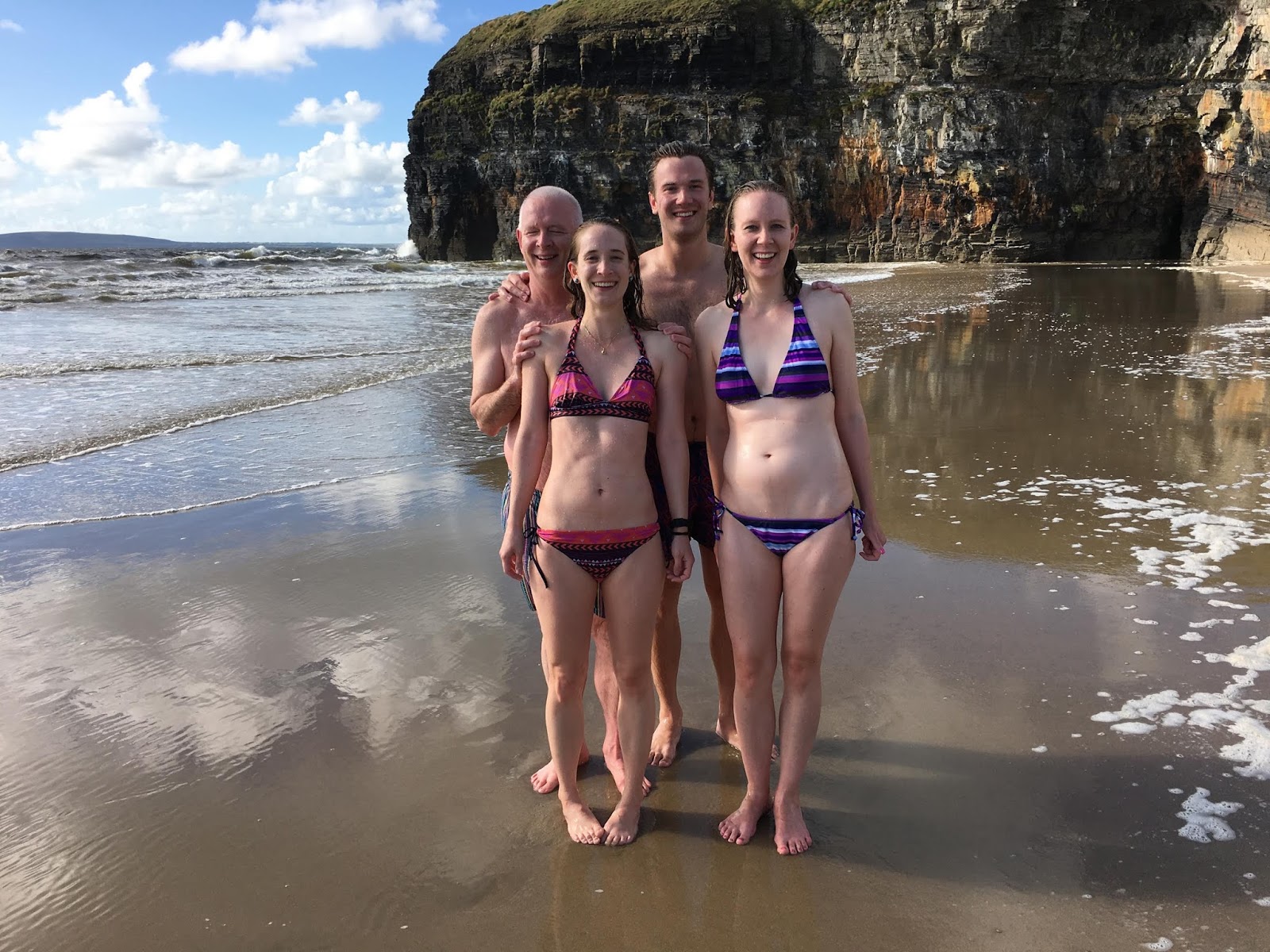 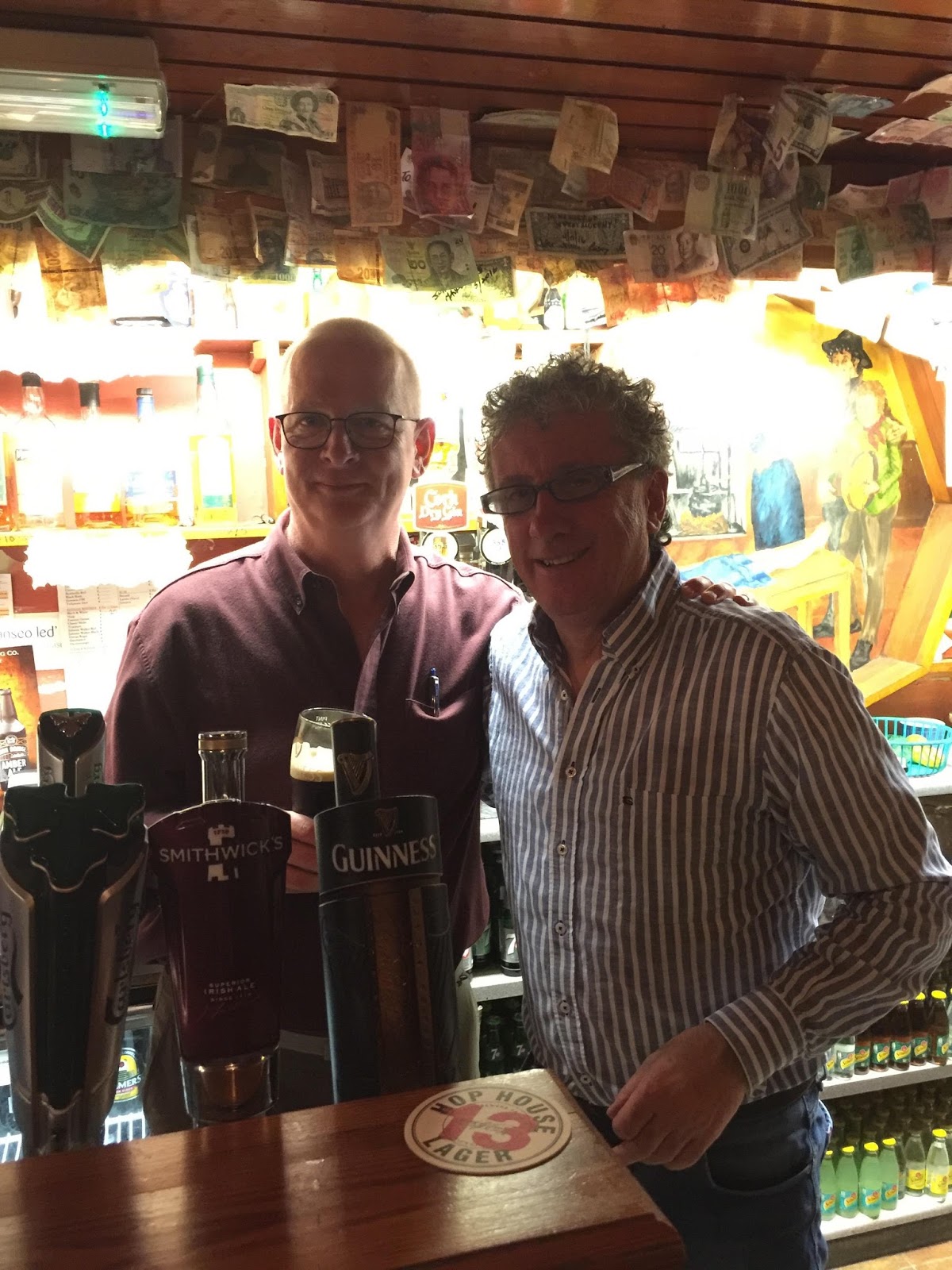 Bill Keane gave him a lesson on how to pull a pint.

Some things change, some stay the same 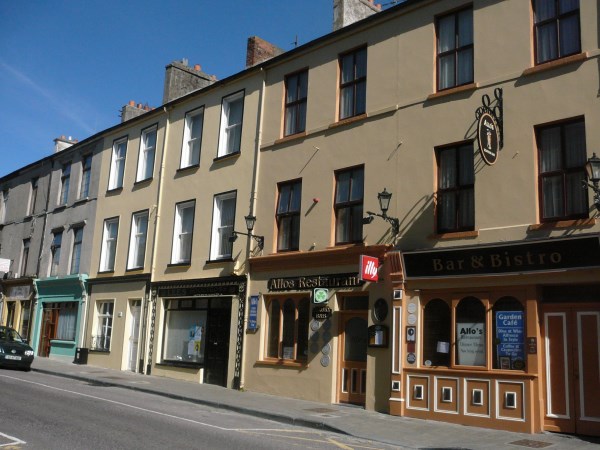 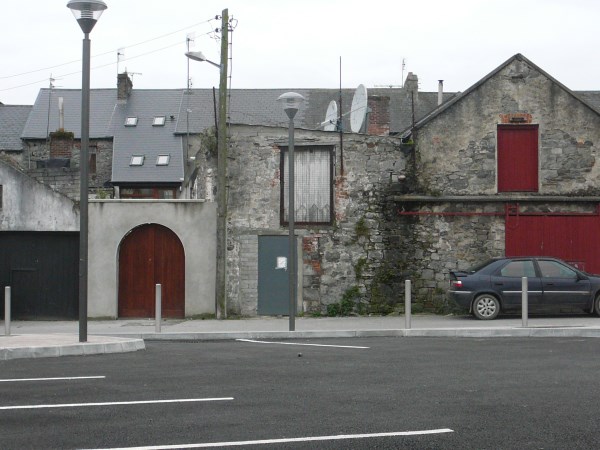 Back Lane opposite the offices of the Revenue Commissioners 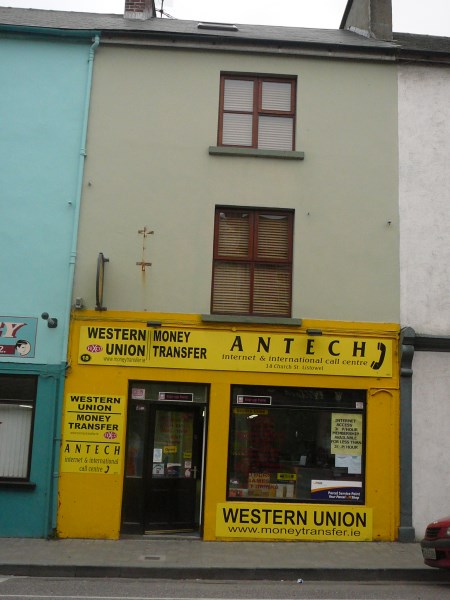 Ballyduff felt a bit neglected in 1899

Mr Flavin asked the Secretary to the Treasury, as representing the Postmaster-General, whether he was aware that a petition largely signed by residents in the Ballyduff postal district of the County of Kerry was presented to the Postmaster-General praying for a Sunday delivery of letters, a money order office, and either telegraphic or telephone facilities; and would he explain why, seeing that all the surrounding villages are in the enjoyment of those benefits, the application of the memorialists of the Ballyduff district had been so long delayed from getting equal facilities in post office affairs?

Mr Hanbury—A petition we have received early last year asking for a Sunday delivery of letters and a money order office, but there is no trace of any application for the establishment of telegraphic or telephonic facilities. A money order office was established at Ballyduff under guarantee a year ago, but a Sunday post could not be sanctioned, because the existing service on week days was found to be remunerative, and additional expense for affording a Sunday service is therefore not warranted.

Hay and Tae in Bromore, NewcastleWest and Halloween comes early