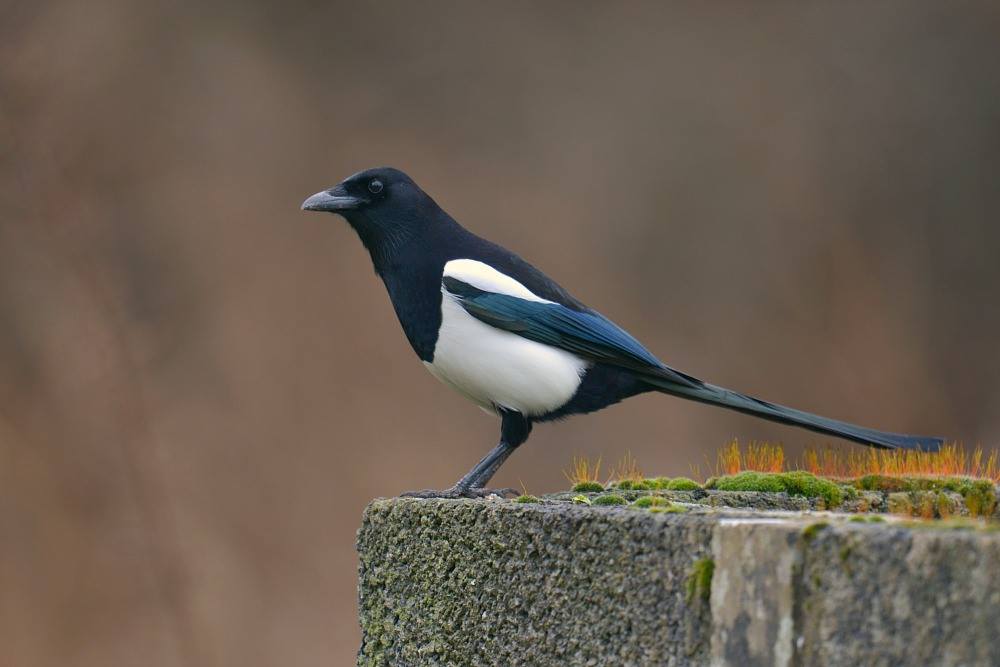 A while back we were talking about Listowel library.  I received an email from Billy MacSweeney outlining his families long association with the library;

“Vincent is correct about the Carnegie Library. The original CarnegieLibrary in Listowel was where Mick (“Four Goals”) Barrett has his TyreCentre on Bridge Road. In my youth it was a shell. I was told that myGrandmother Annie (nee Carmody) Gleeson was the first Librarian,followed for a short time by her daughter Jo and then by my motherMaisie (nee Gleeson) McSweeney, each of whom did some training inTrinity College. The Library burned down but I have no furtherinformation. The next Carnegie Library at the top of Church St was builtsometime before 1940. My mother was the Librarian there until sheretired;  each of my brothers and sisters acted as unofficial librariansin their turn as we grew up. It was a great education for us.”

Dave O’Sullivan said he’d look up a few things in the newspapers. Here are a few library related cuttings he found. 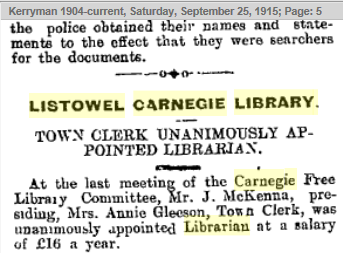 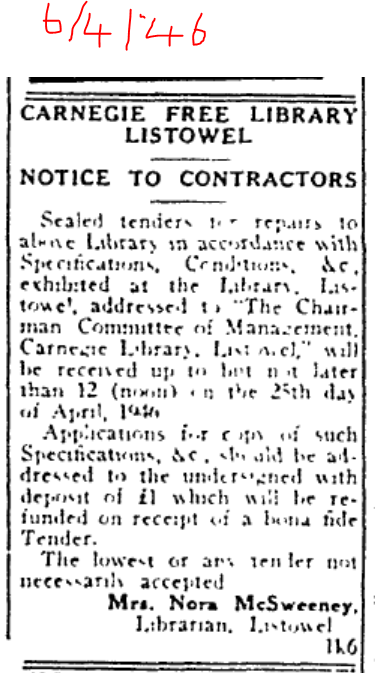 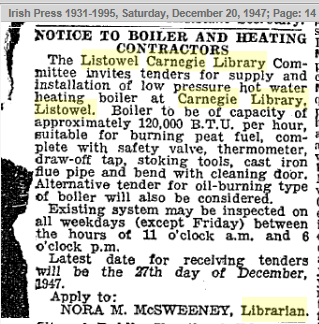 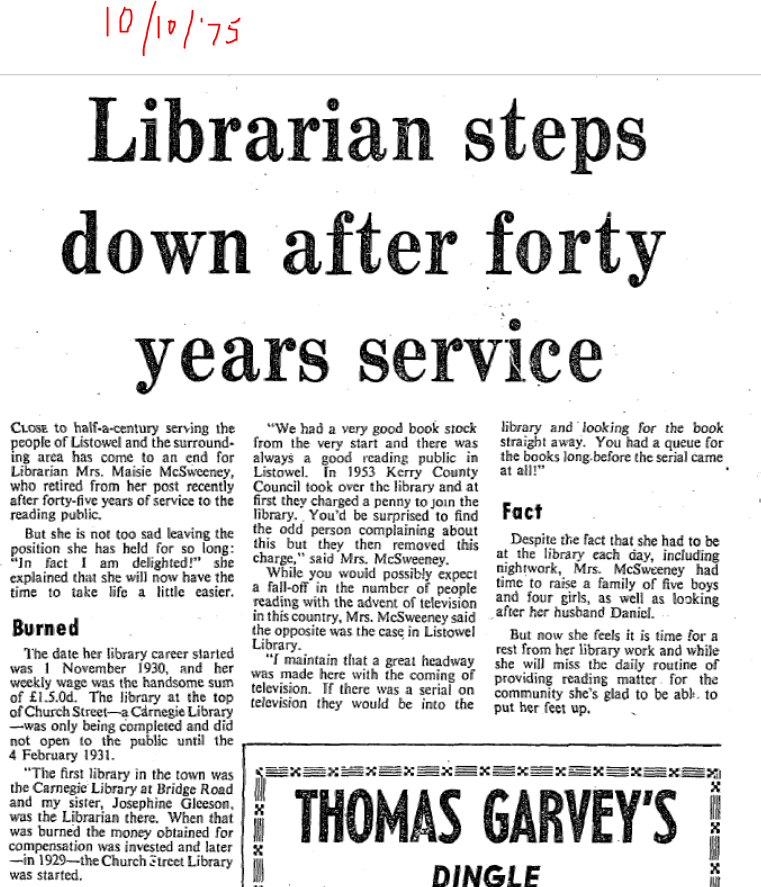 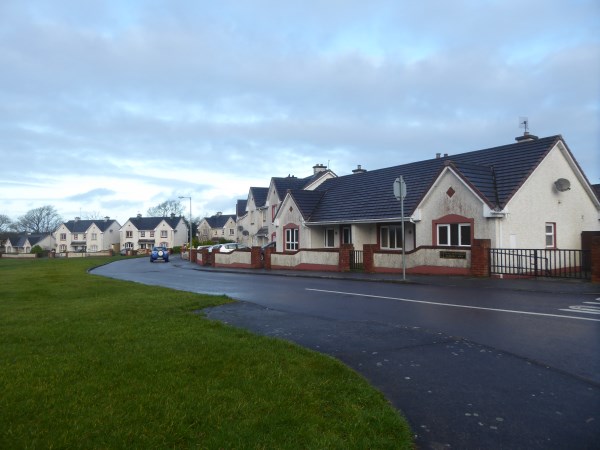 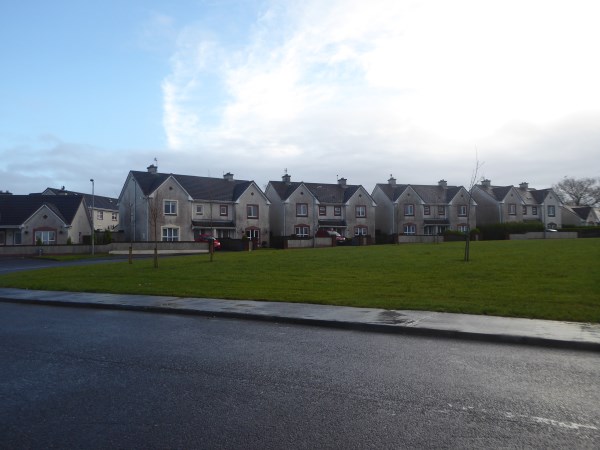 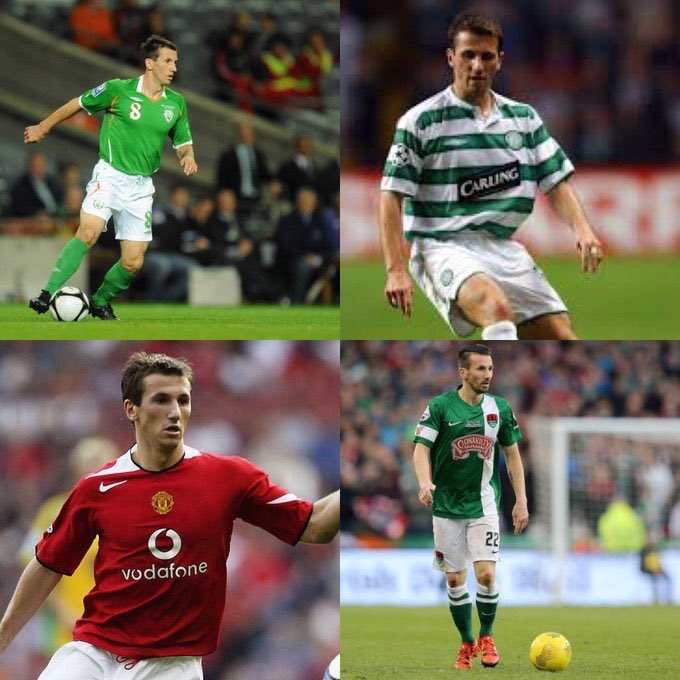 Cork footballer, Liam Miller who passed away at the weekend at the age of 36, had played for Ireland, Cork, Celtic and Manchester United.

“Golden lads and girls all must

As chimney sweepers come to dust.”

Here are a few corrections to the list of Listowel people who went to Leinster House as the guests of Dan Moloney, T.D. after their victory in Athlone in 1959. 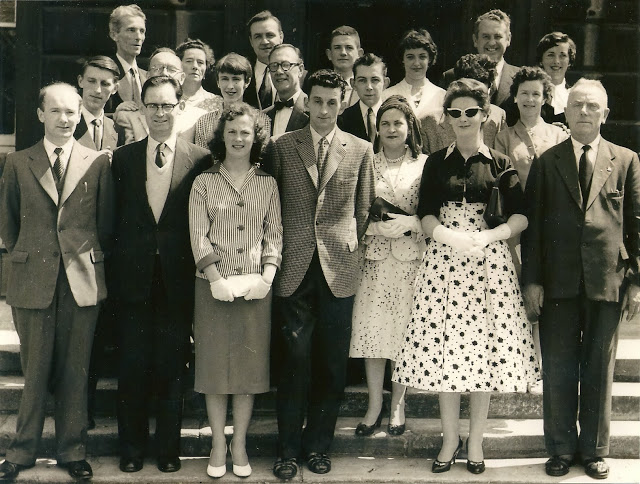 Bill Kearney  (Lr. William St. – where The Shebeen is now)