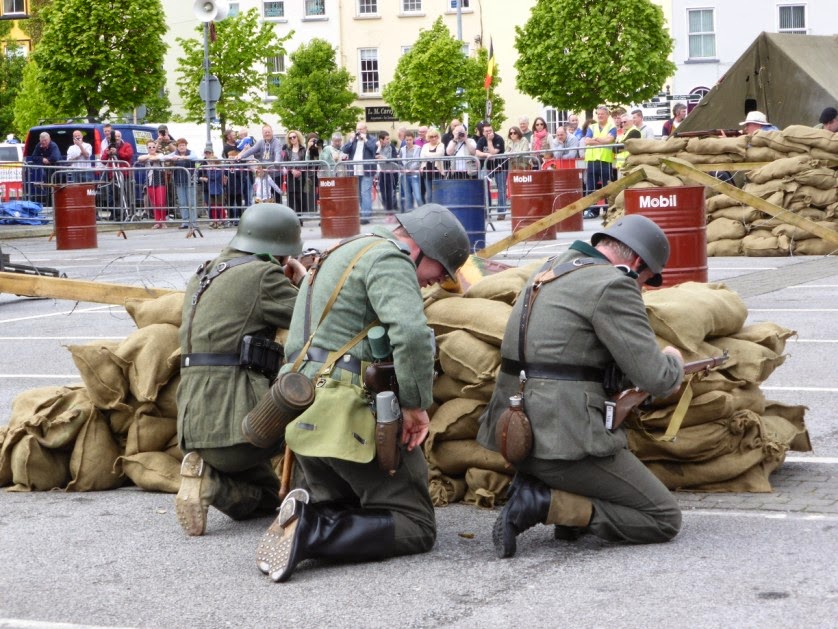 May bank holiday weekend. Friday May 1st to Monday May 4th.

The story so far!

‘military forces’ move in and occupy listowel.
Author and BBC military historian James Holland arrives as our special guest for the weekend.
Military vehicle owners and groups roll into town.

ITS GOING TO BE A TRULY AWESOME SPECTACLE!!!

Here are a few photos I took last year just to get you in the mood; 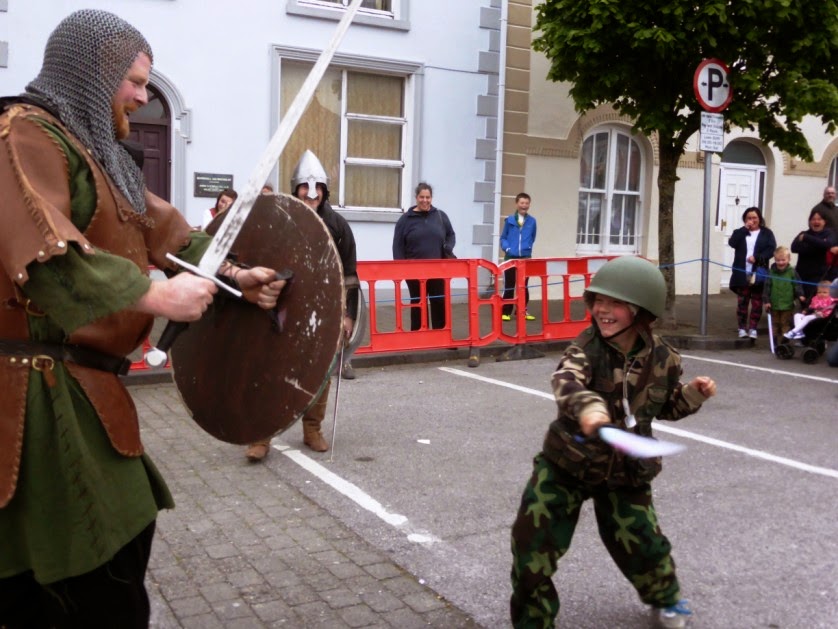 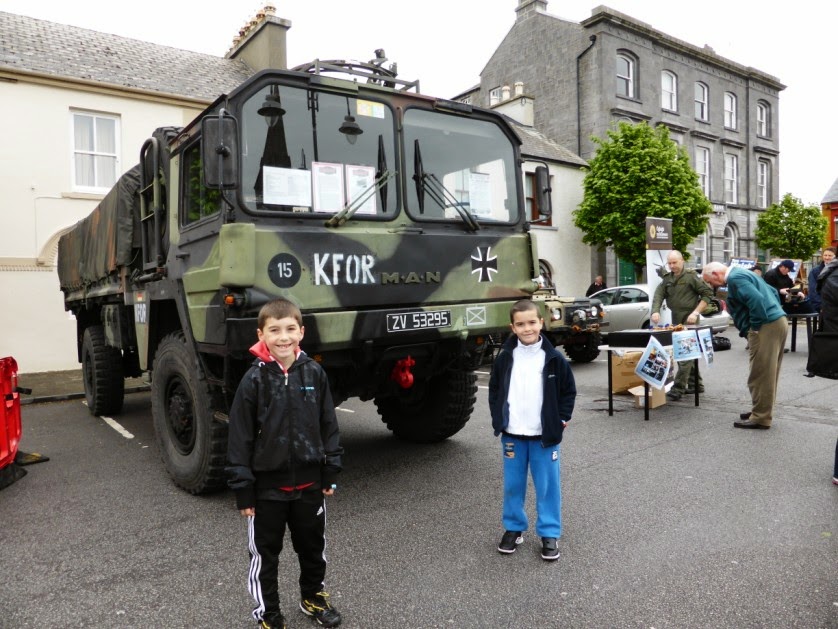 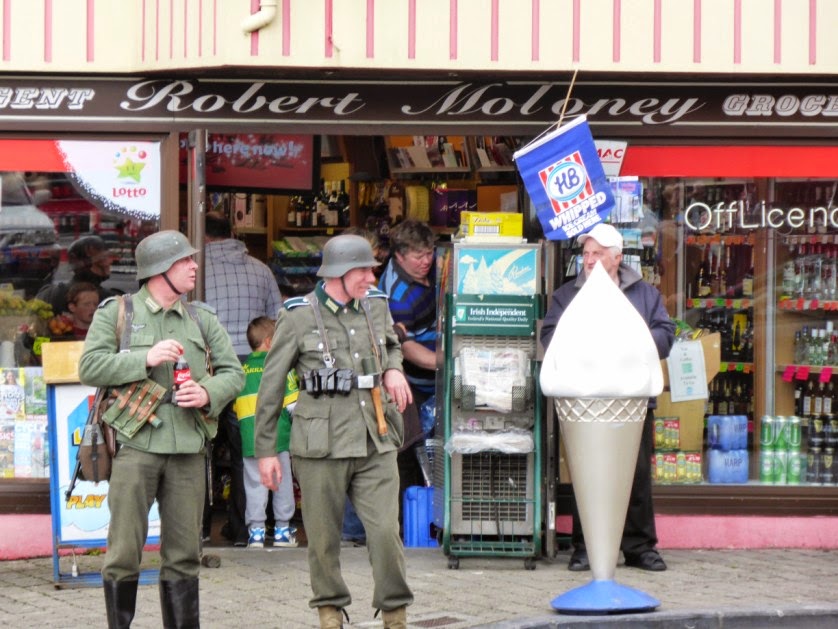 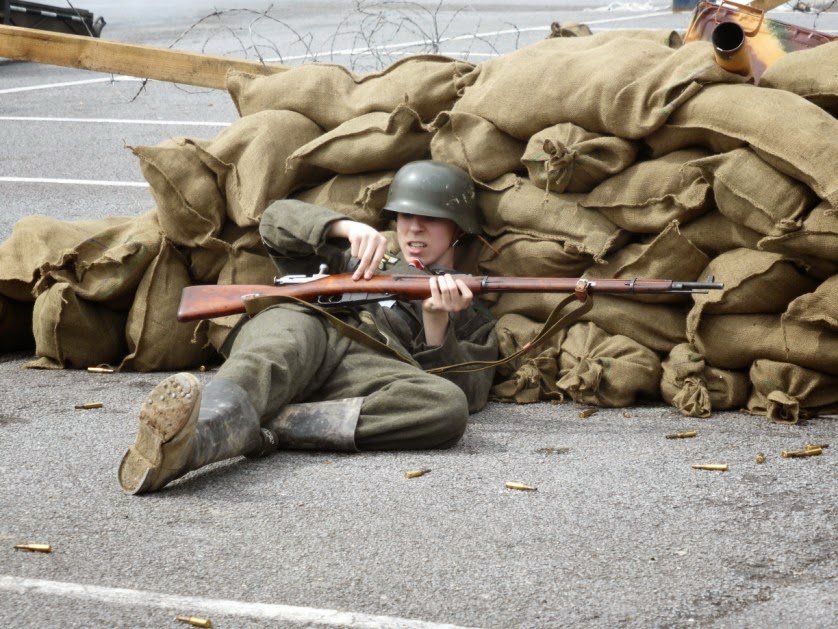 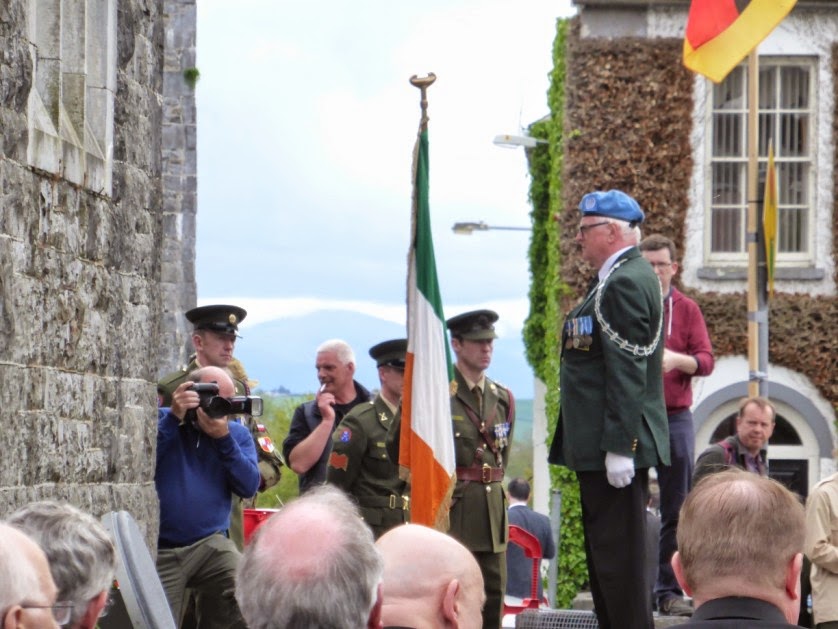 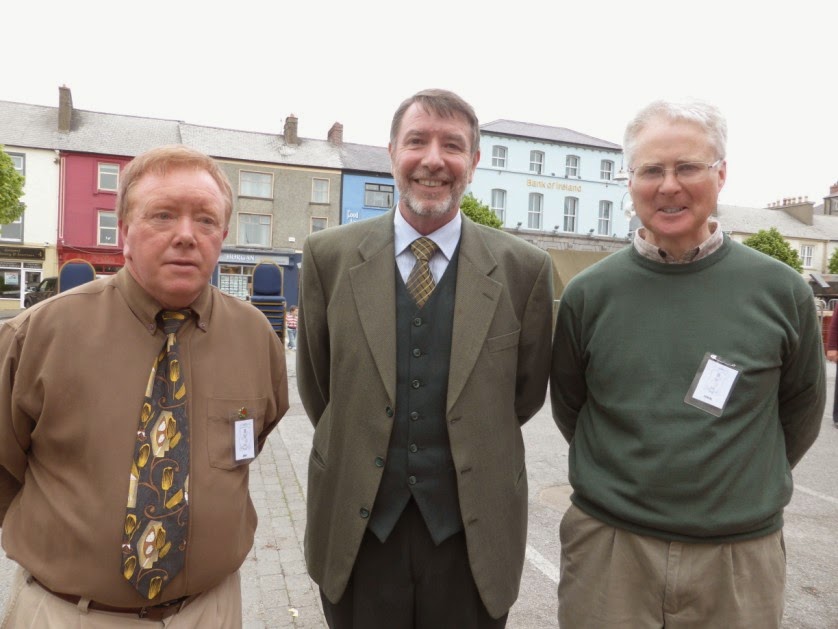 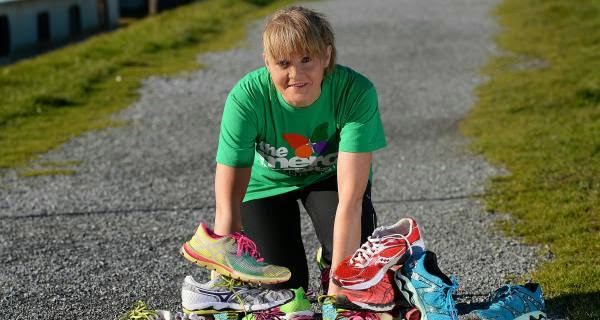 This is Brenda Doody. Many Listowel people will remember her from when she ran a beautician’s in Church Street or will have attended one of her boot camps.

Benda plans to run 12 marathons in 8 months. She is doing this to fundraise for a charity close to her heart. Mercy Hospital, Cork

Brenda’s husband, Pat , had oesophageal  cancer. He was treated in the Mercy Hospital, Cork. After a regime of surgery, chemotherapy and radium therapy, the Doodys feel that they are coming out the other end of a dark tunnel.

Brenda wants to give something back. You can contribute to her fund HERE

I missed the launch by Listowel Tidy Town Committee of John Pierce’s eagerly awaited book on the Famine in North Kerry. The book is a huge contribution to the history of this era in this part of the world.

I scrounged a few photos to share with you. 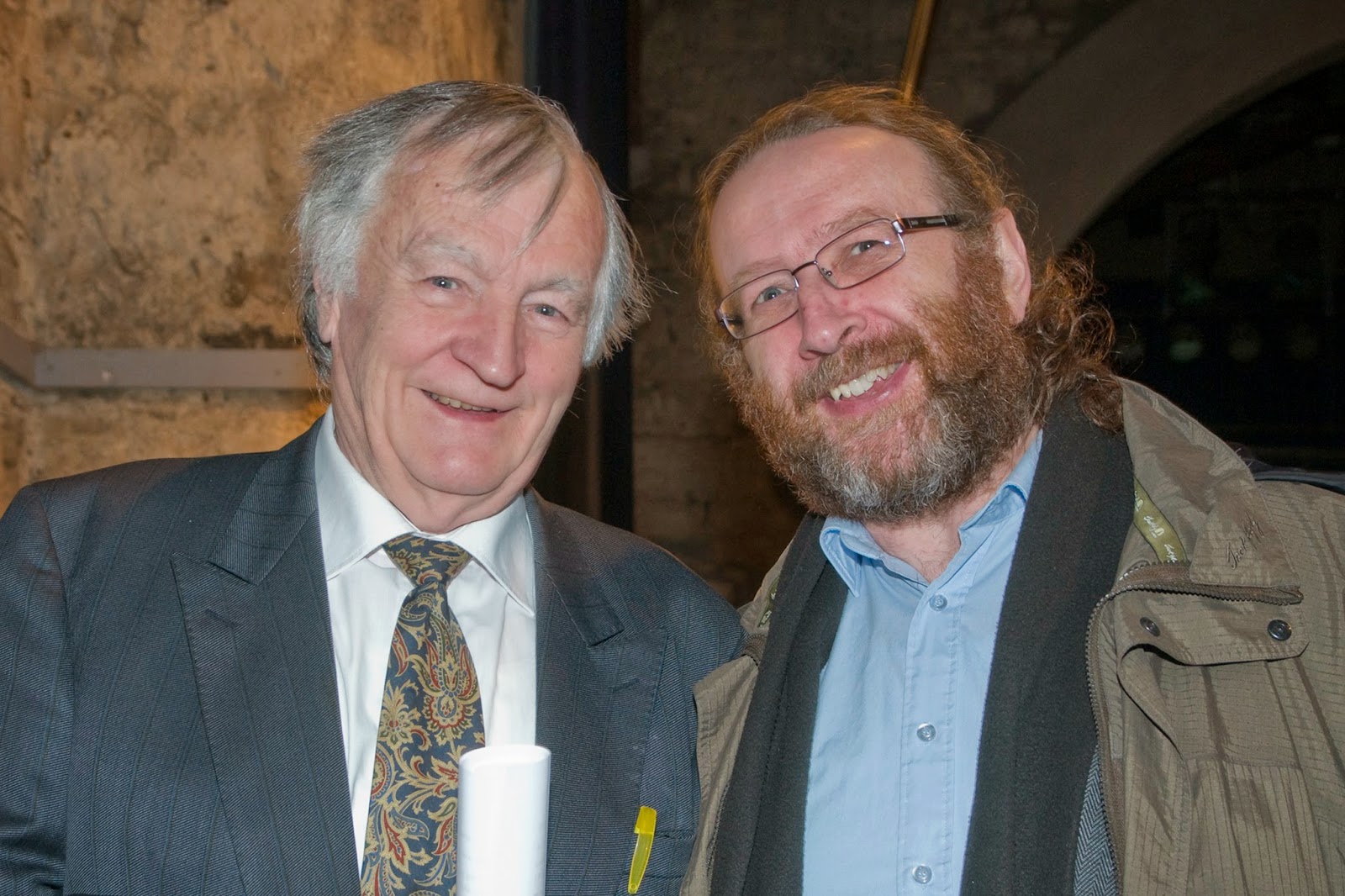 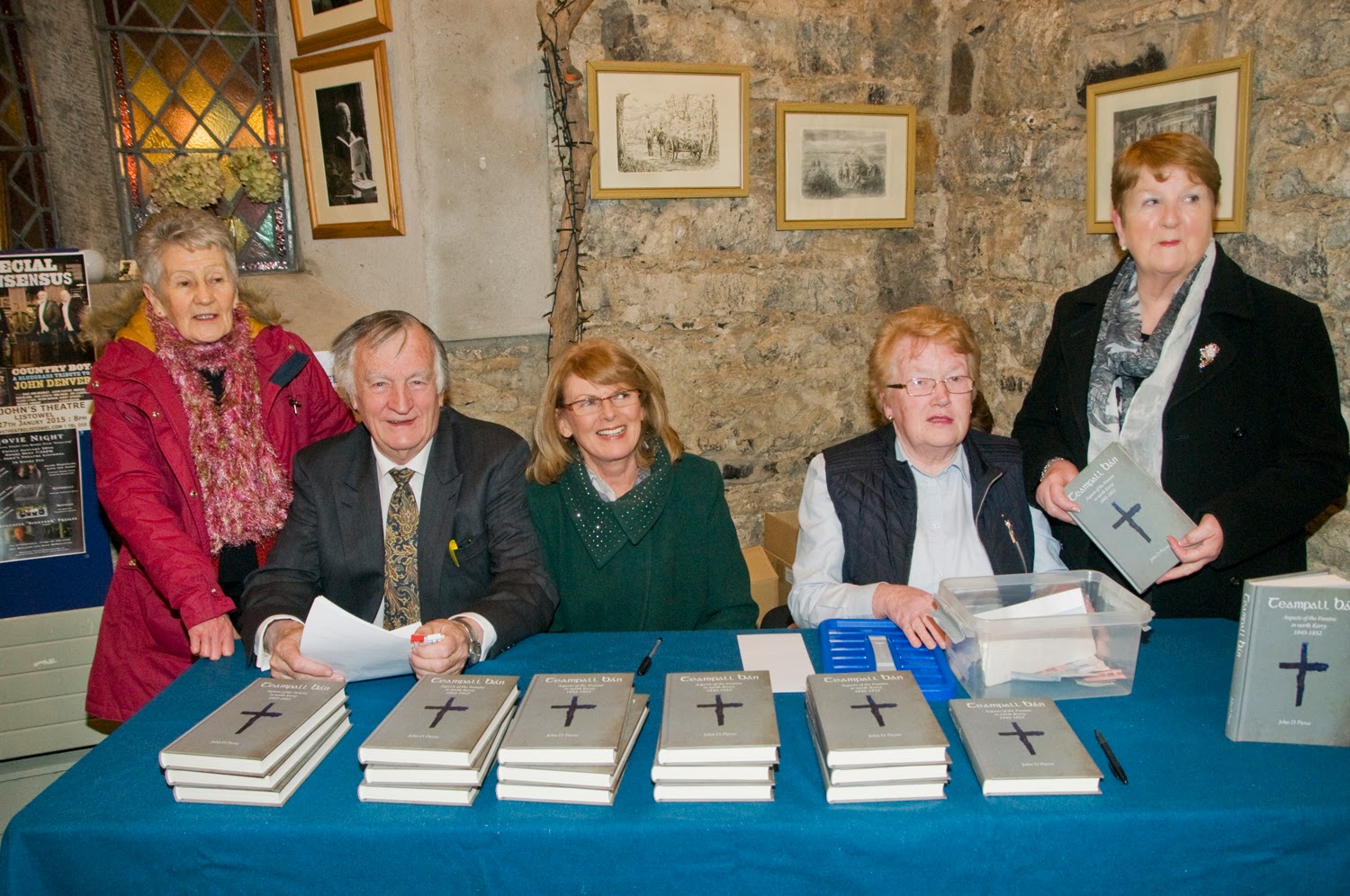 John is giving the proceeds of his book to the local Tidy Town Committee. Here he is with some of his fellow volunteers on the night of the launch. 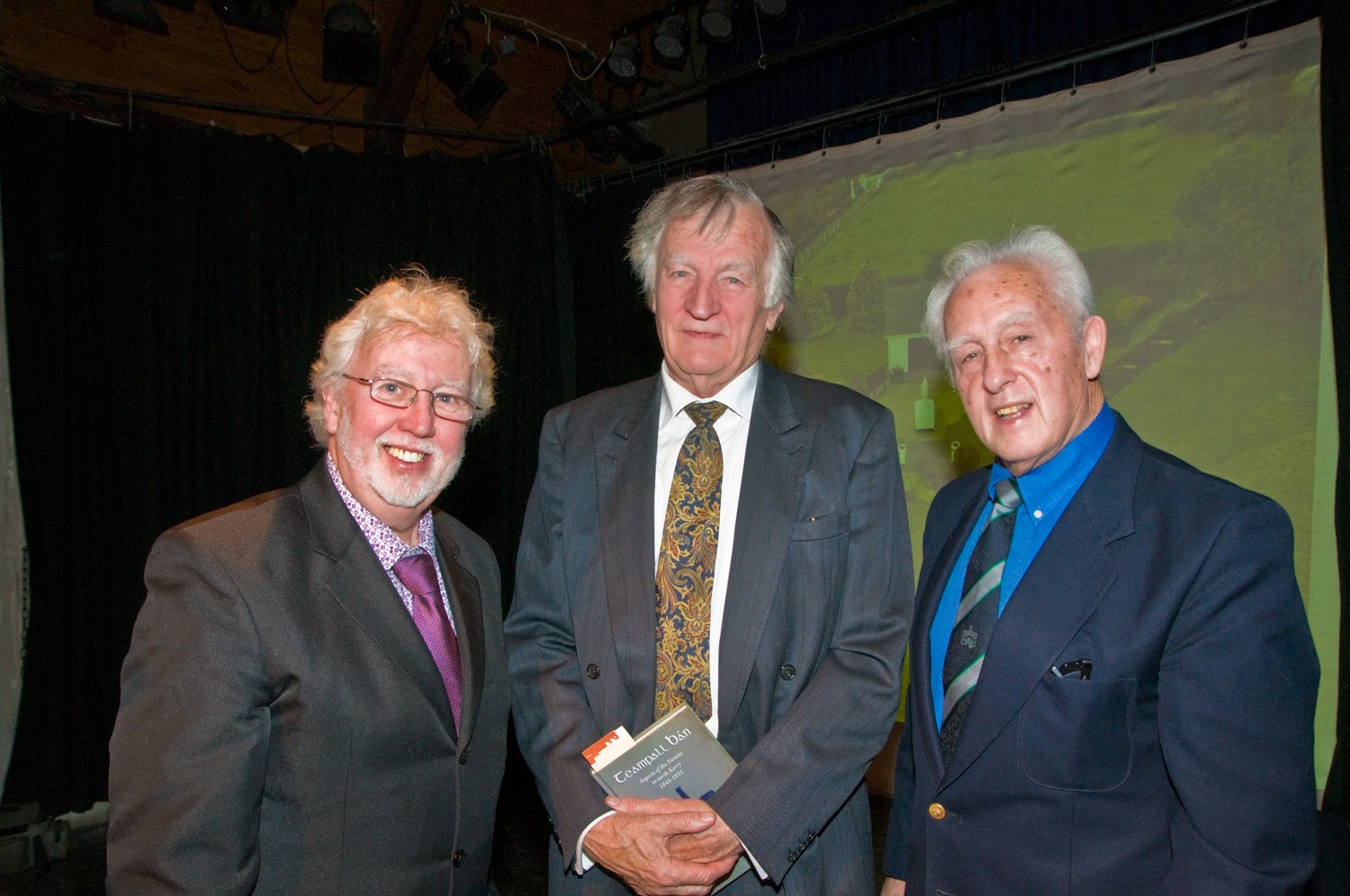 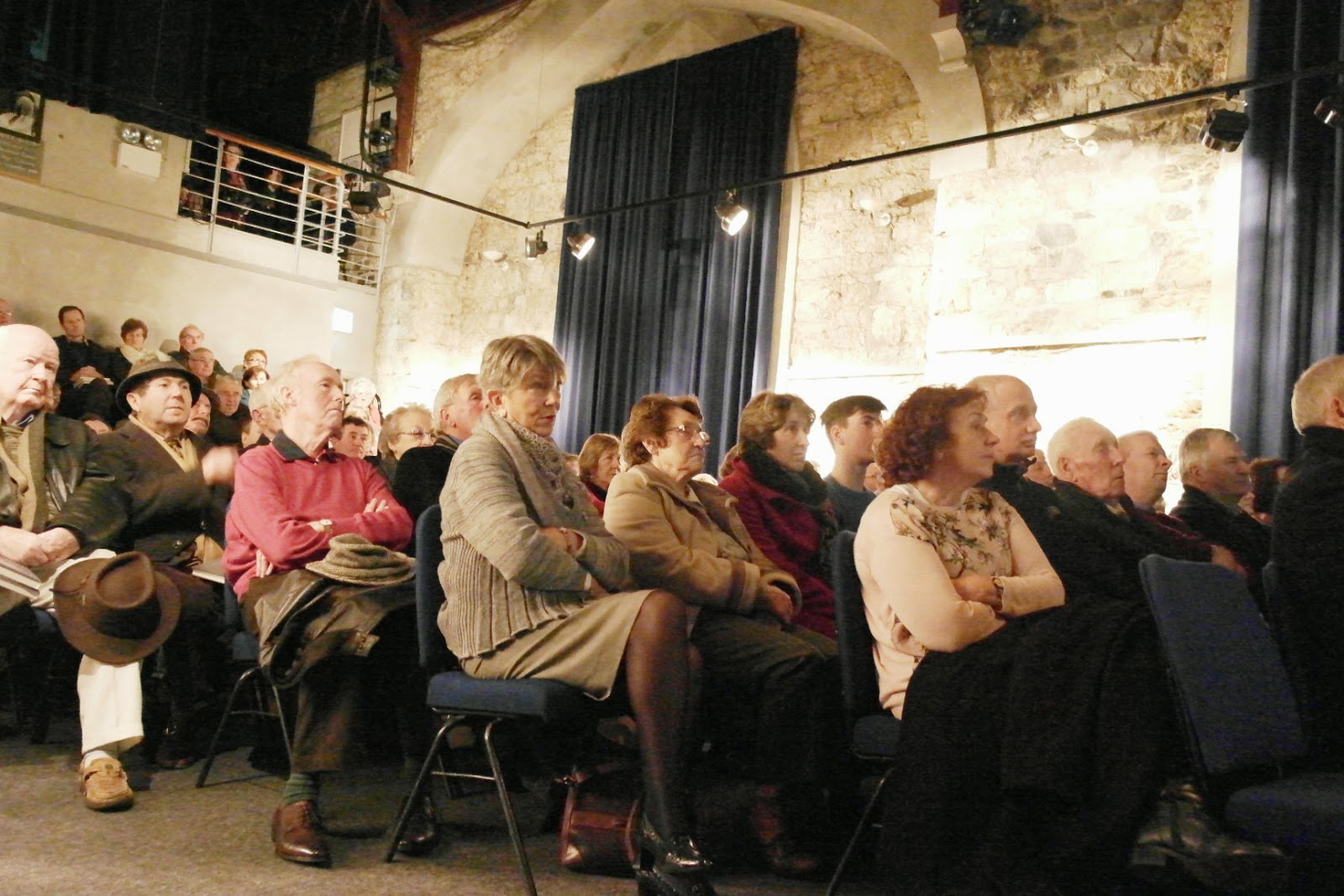 A section of the large audience in St. John’s 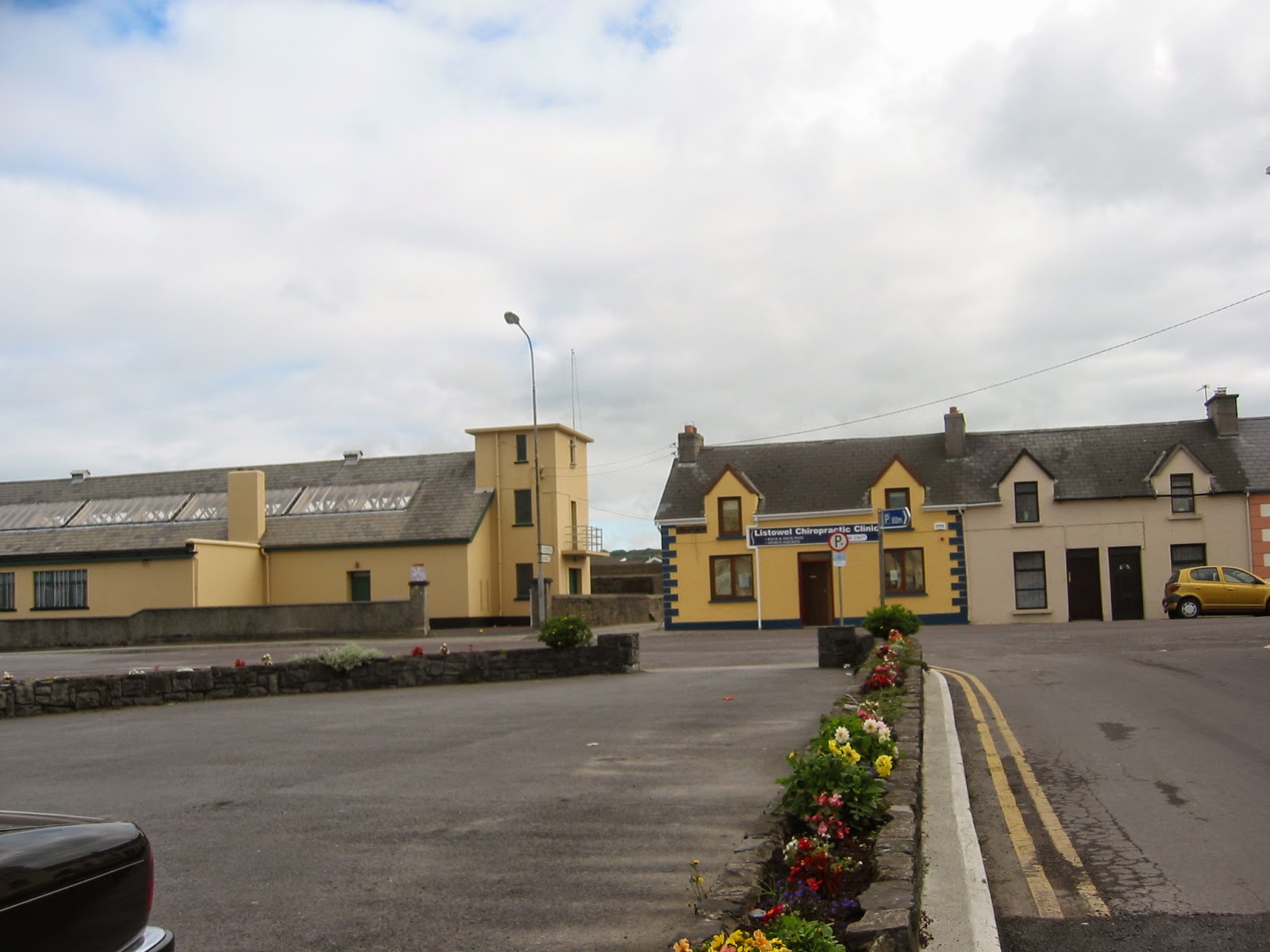 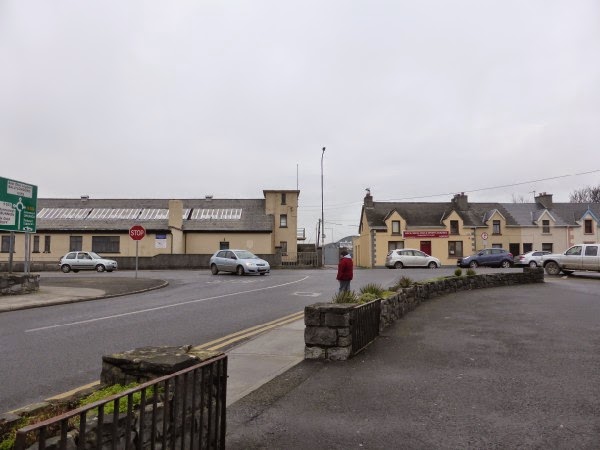 The top of Patrick’s Street in 2010 and last week

Jimmy Moloney’s proposal of one free one hour parking in Listowel was shot down but we are being given 15 minutes free set down time. Small victory.