Listowel Races Ladies Day 2015 and another success for Dairymaster 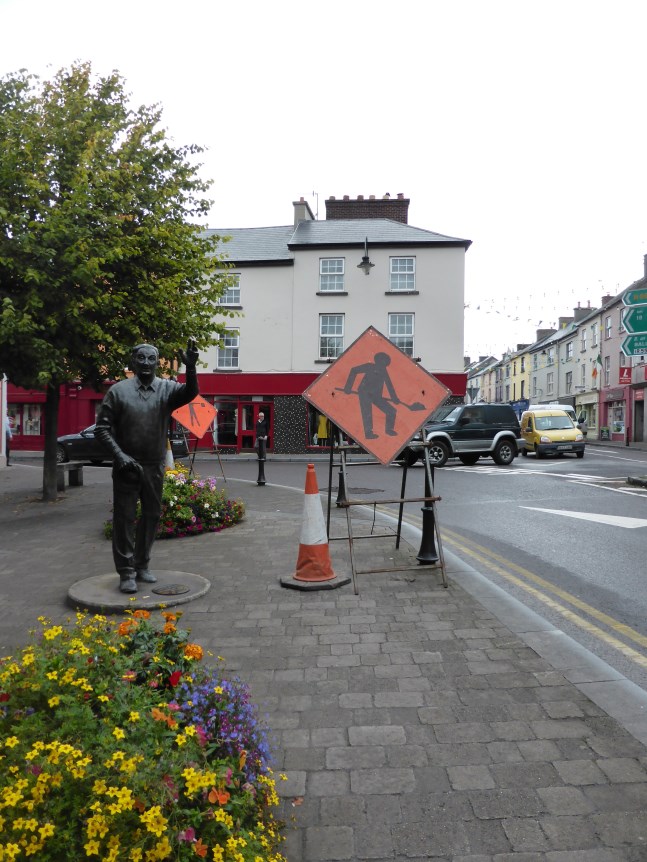 Listowel people were surprised to see these signs erected in Main Street on one of the busiest days of the year in town. 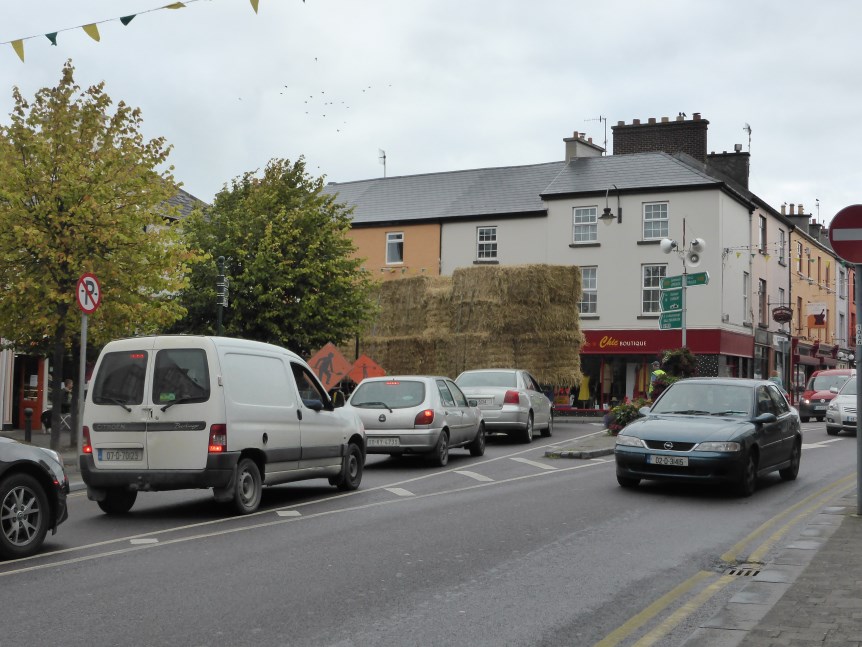 Traffic was beginning to back up as two lorry loads of hay made their way towards the stables and the racecourse. 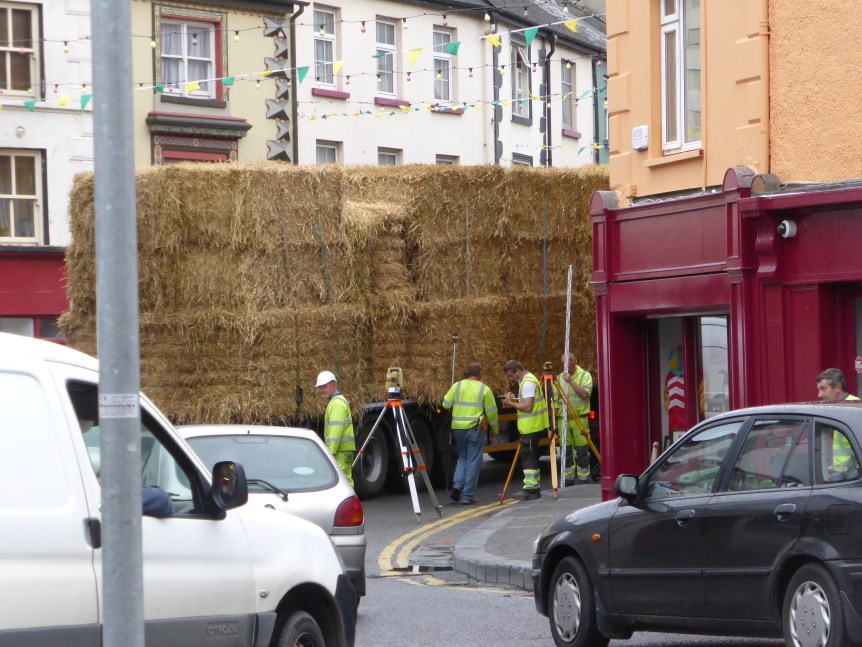 The problem was  soon sorted by the Gardaí. Apparently the NRA were to do a survey of the road on William Street. They were expected the following week but, without consulting anyone with local knowledge, they rocked up and erected their signs and began work on Friday Sept 18. 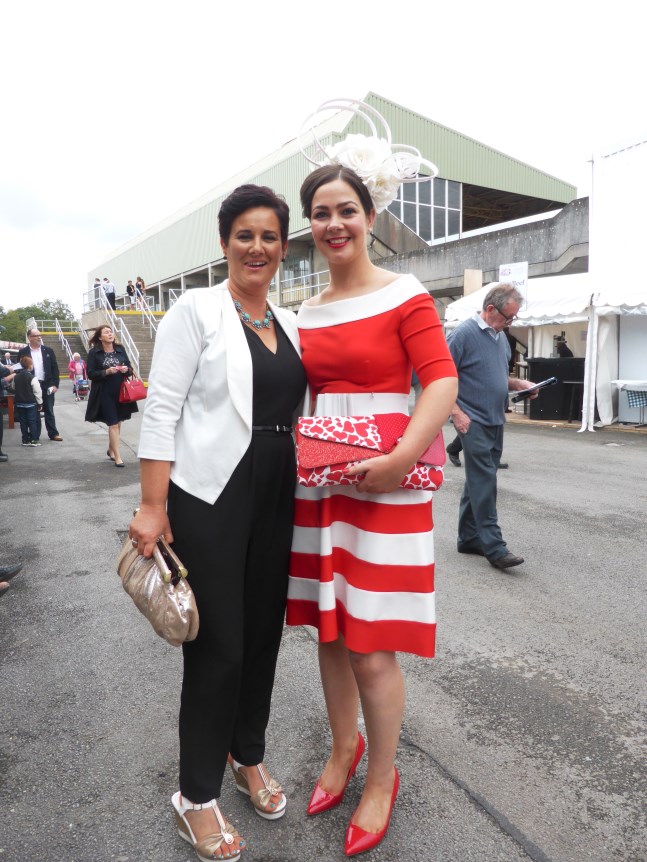 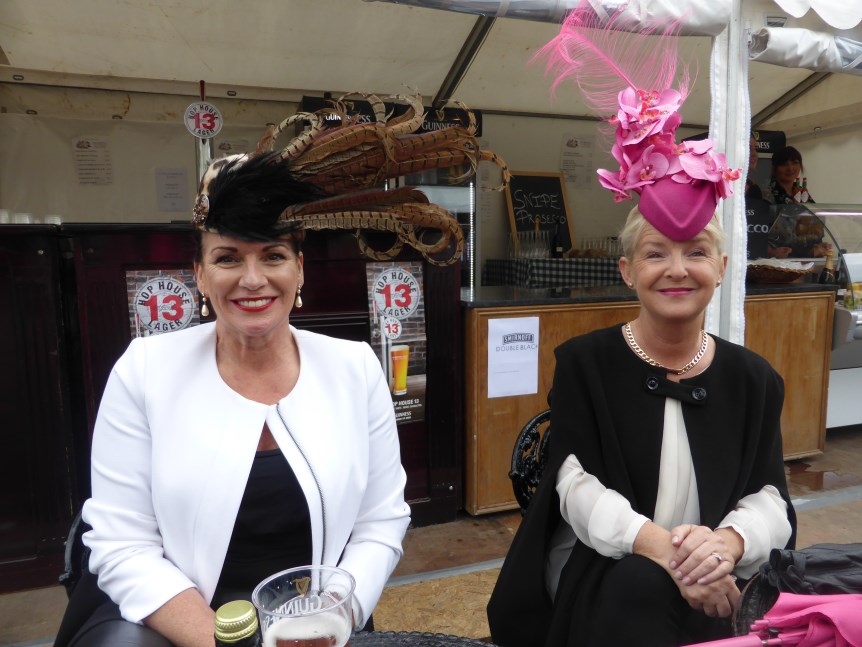 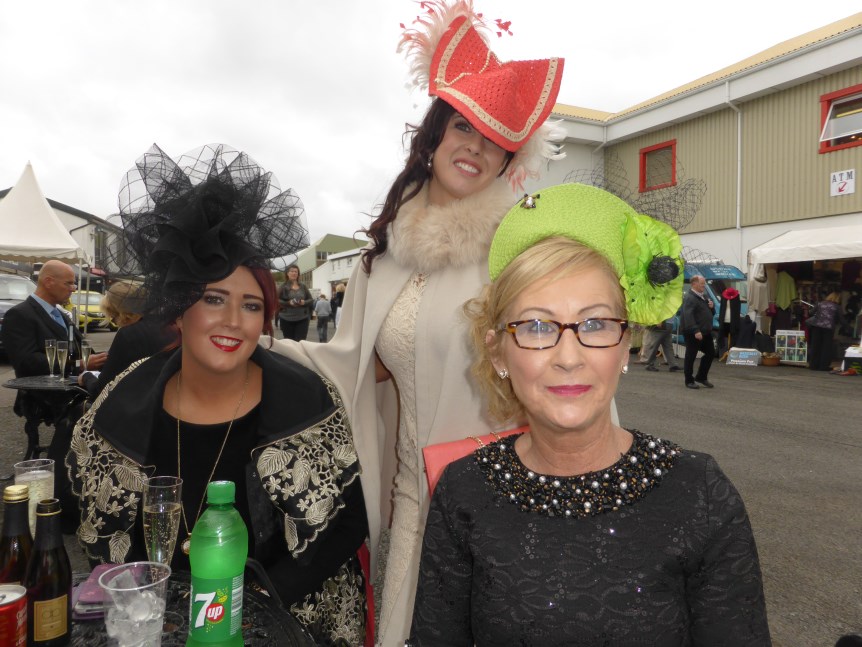 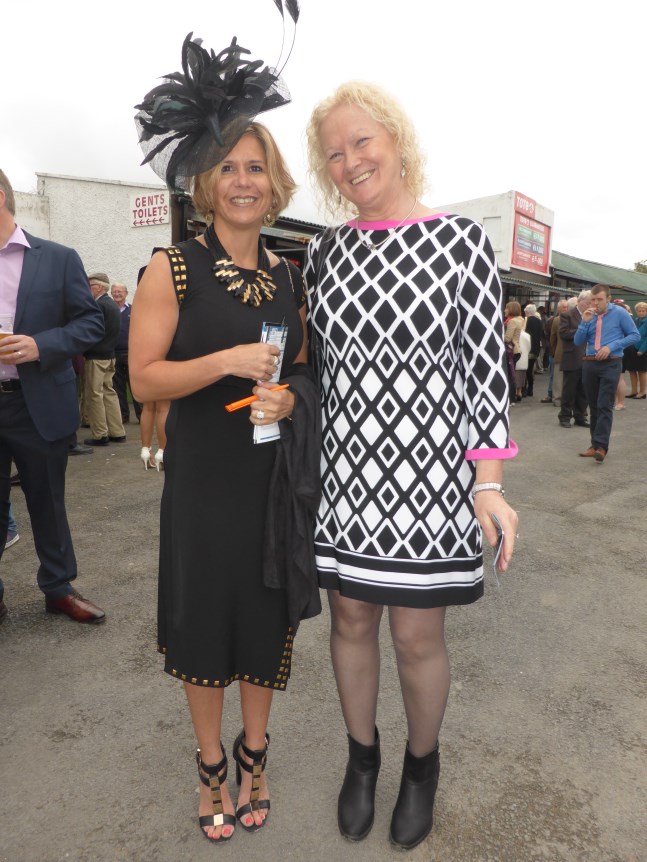 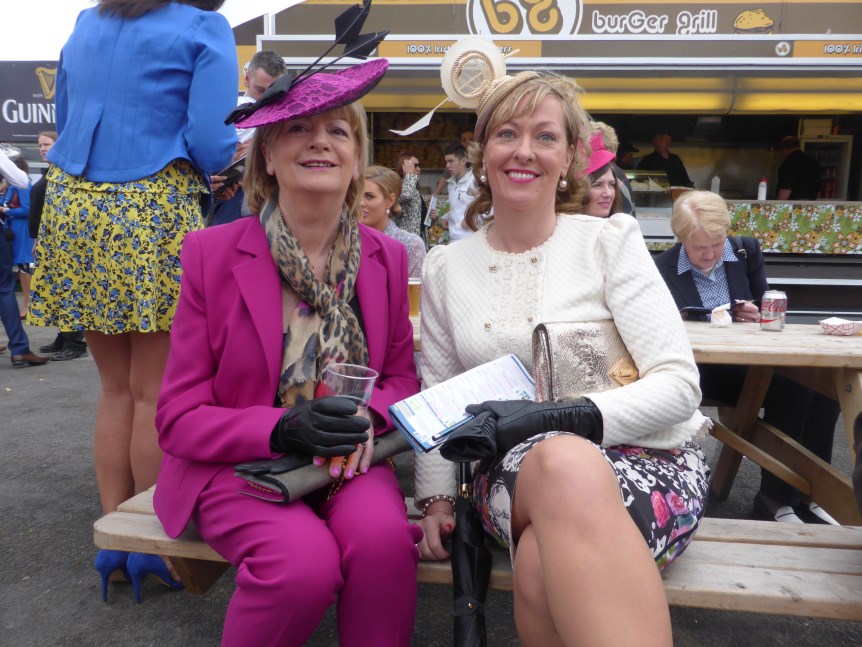 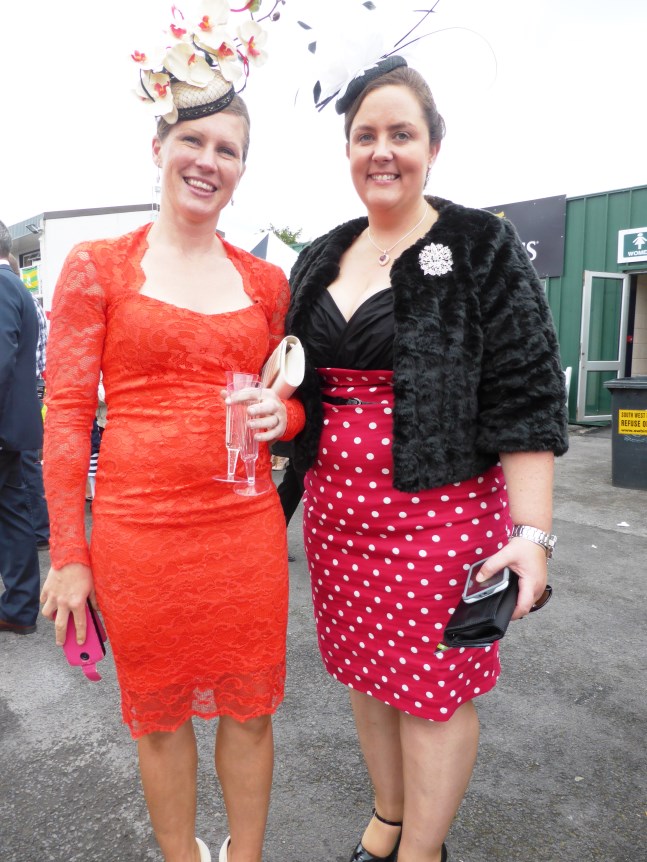 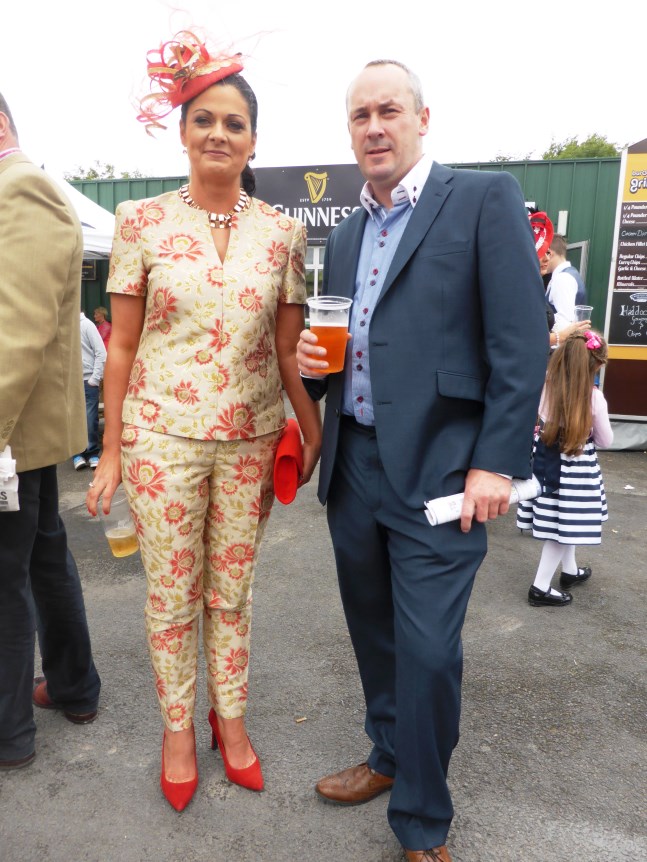 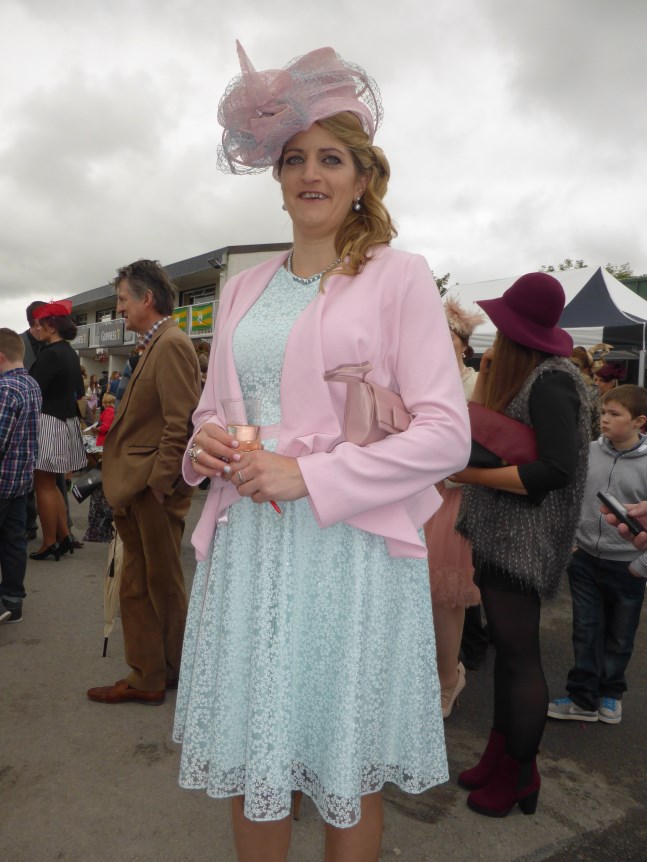 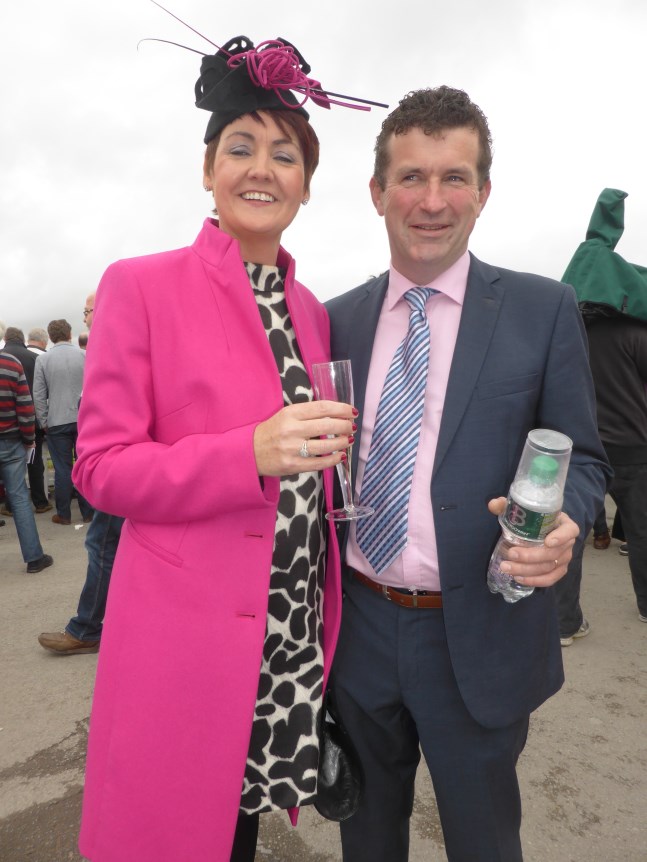 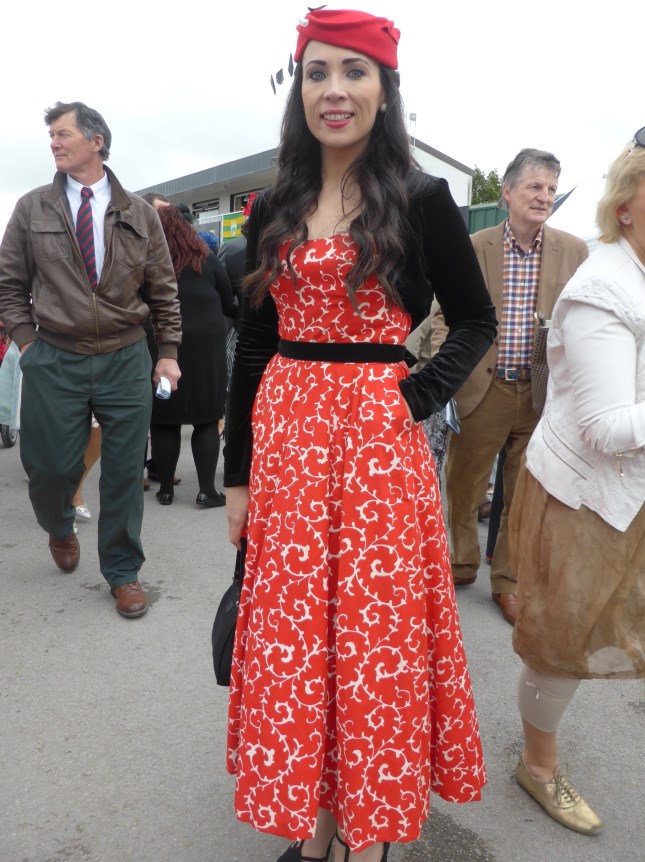 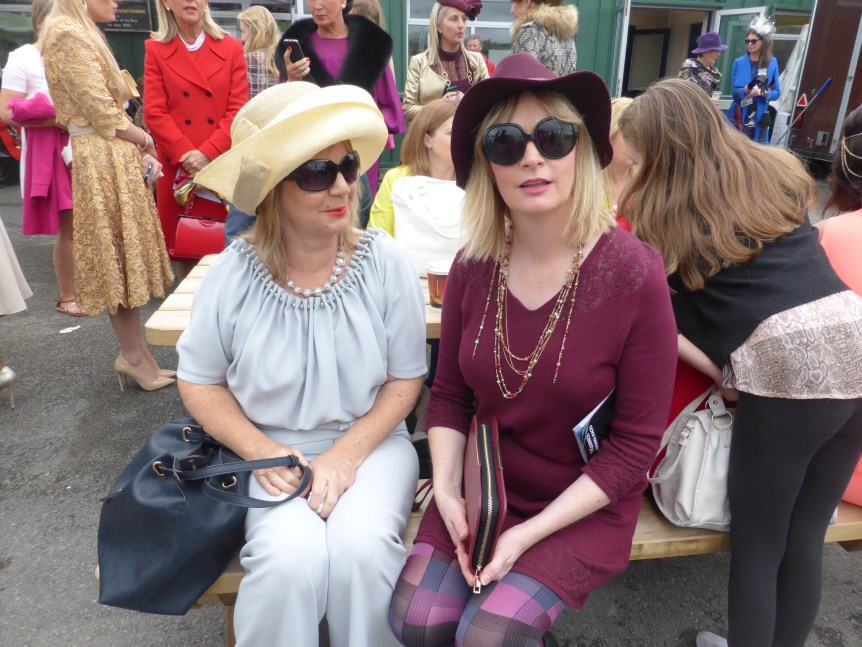 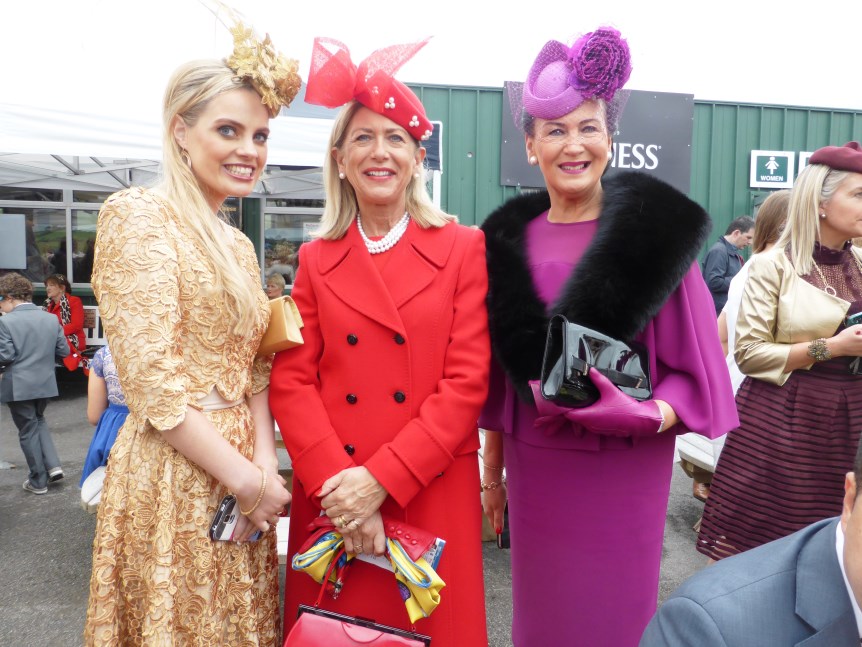 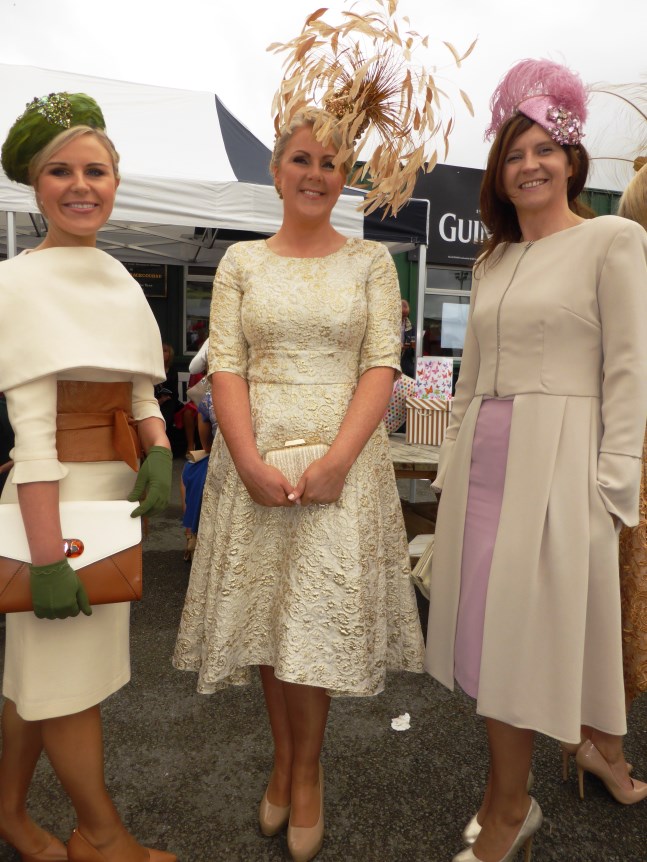 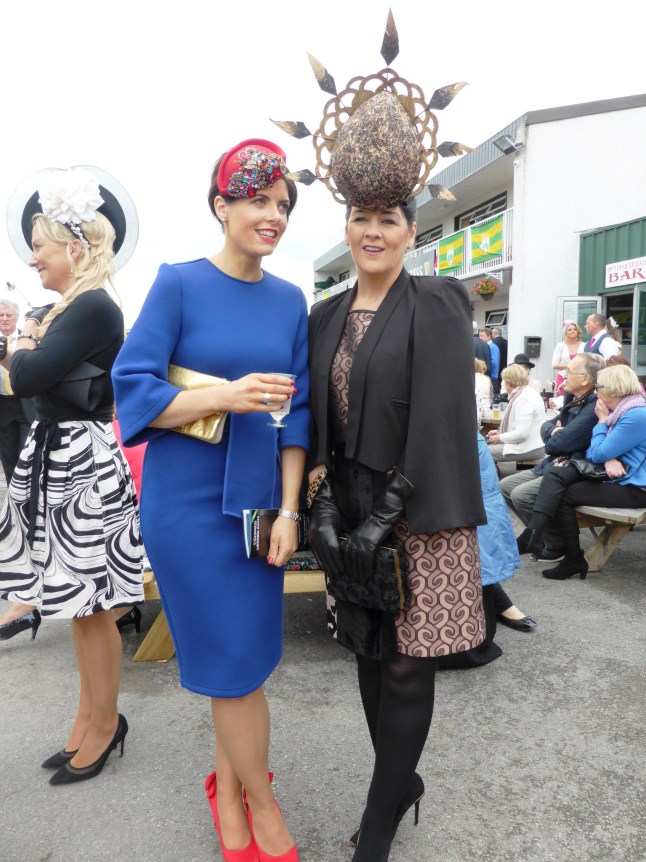 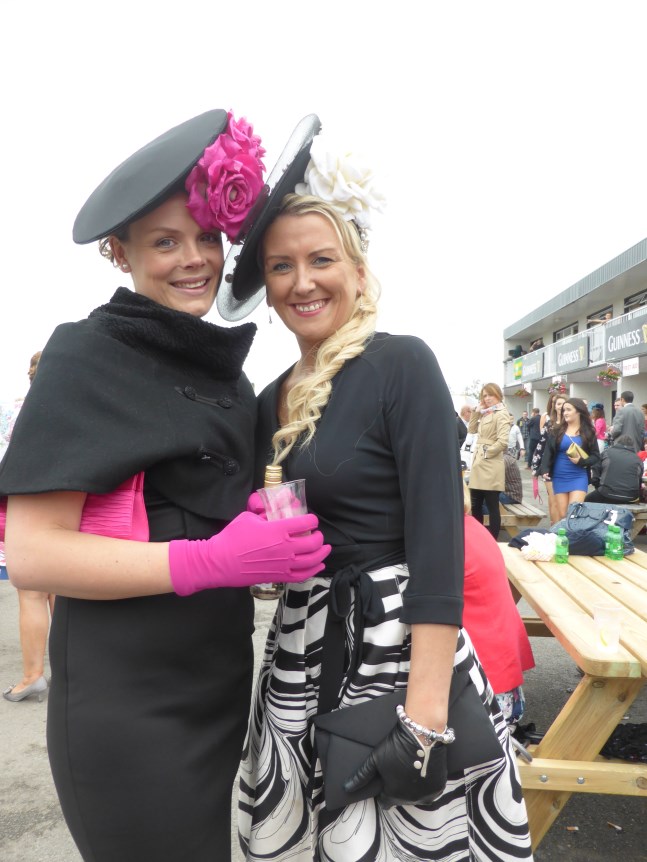 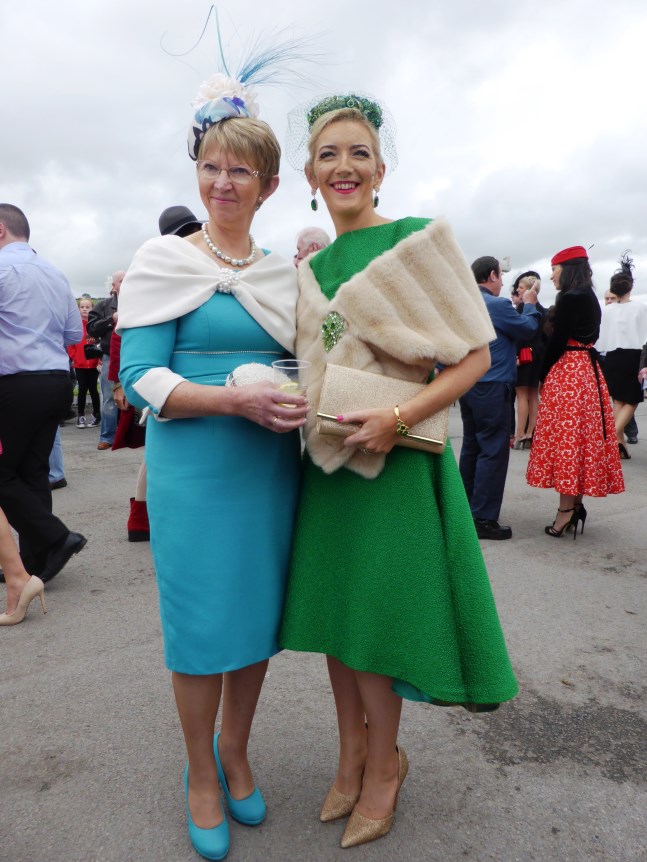 What used to Jerome Murphy’s Corner of Charles St. 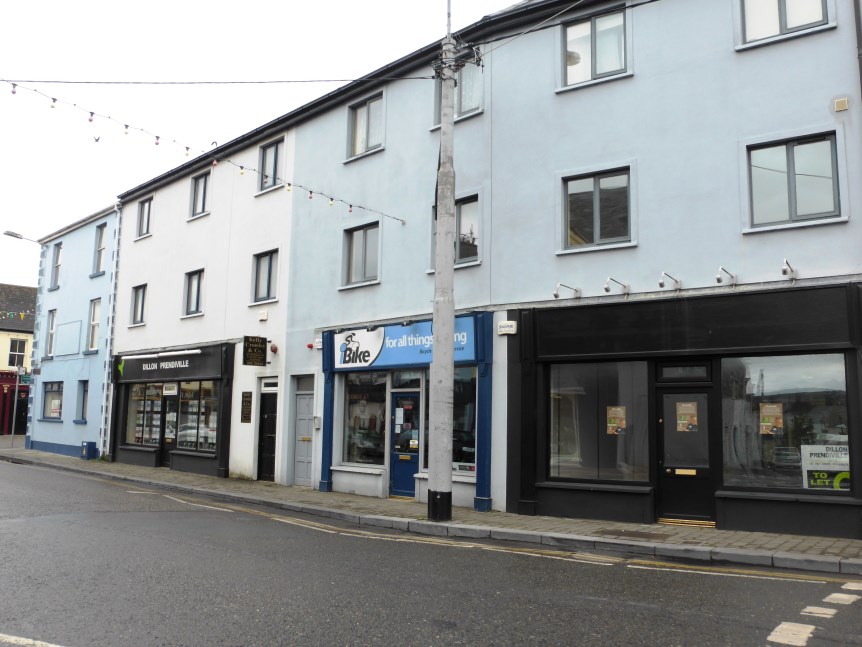 If you are at The Ploughing, drop in to the Dairymaster stand and congratulate our neighbours on another success. 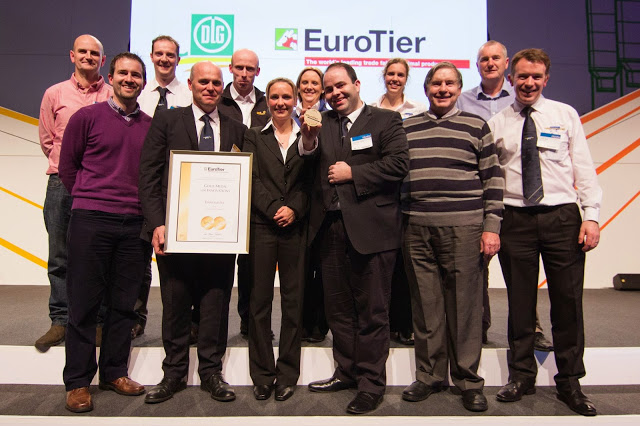 “Causeway-based Dairymaster has scooped two top technology and innovation awards at the championships.

The company’s Swiftflo Commander won the innovation honour as well as the award for best agri software technology.

The device displays information about each member of the herd in the milking parlour to allow farmers deal with any problems.

Dairymaster chief executive Dr Edmond Harty welcomed the awards which were announced by Minister Richard Bruton.”    (Story from Radio Kerry website) Photo is an old one from Dairymaster’s website.