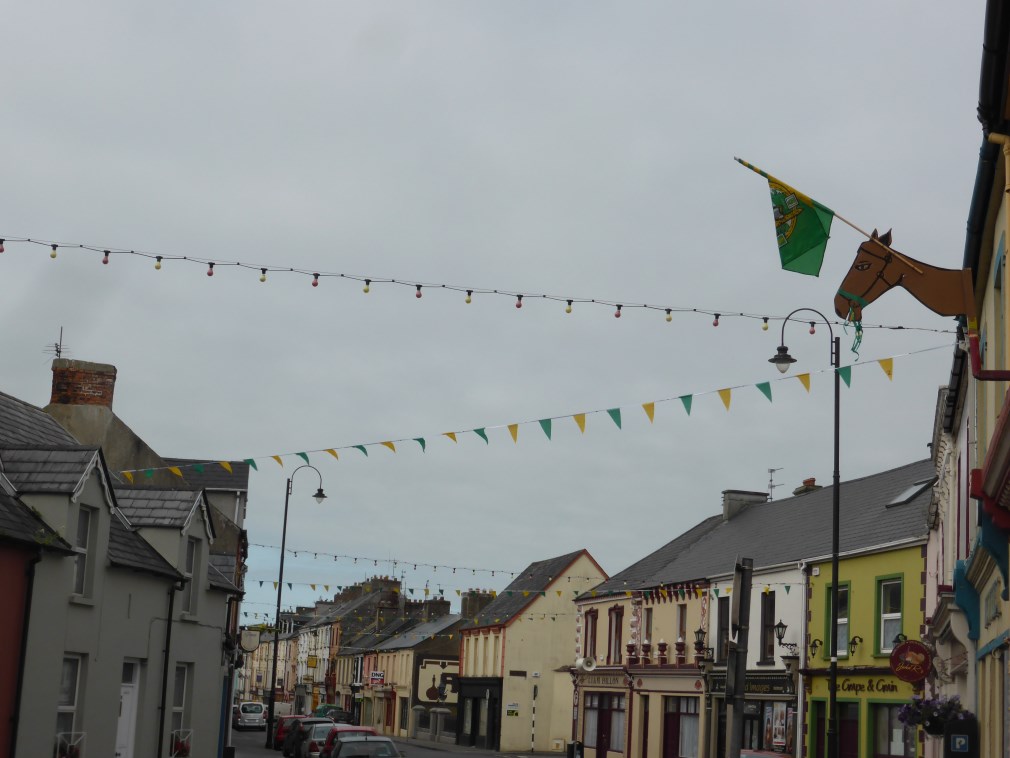 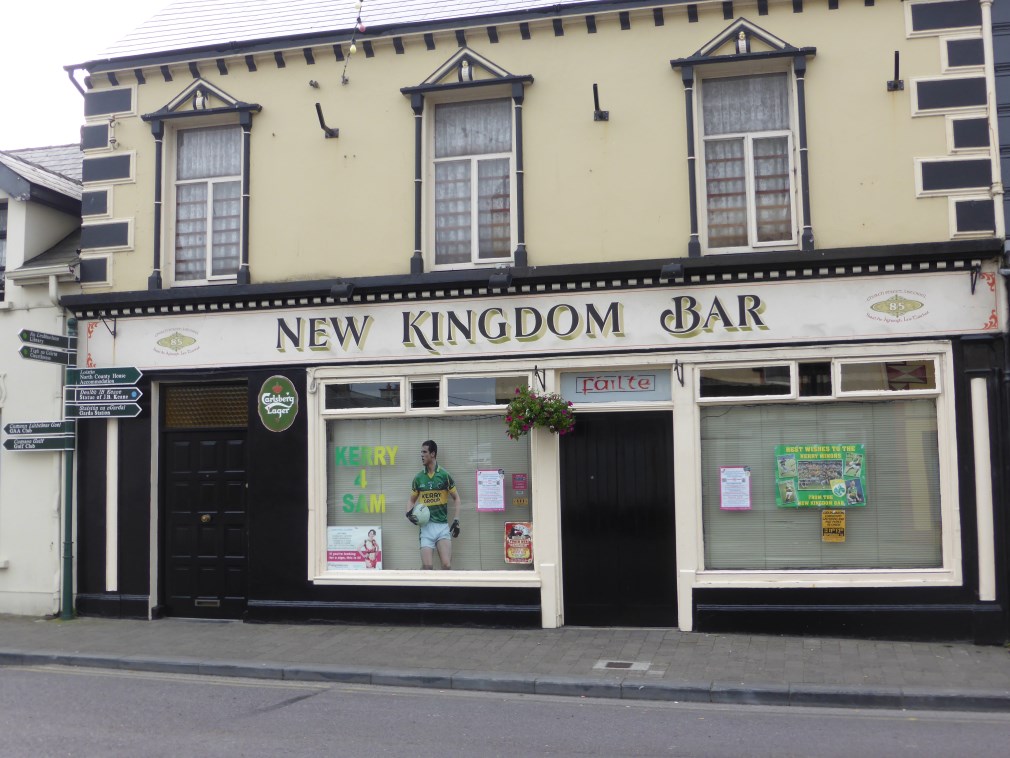 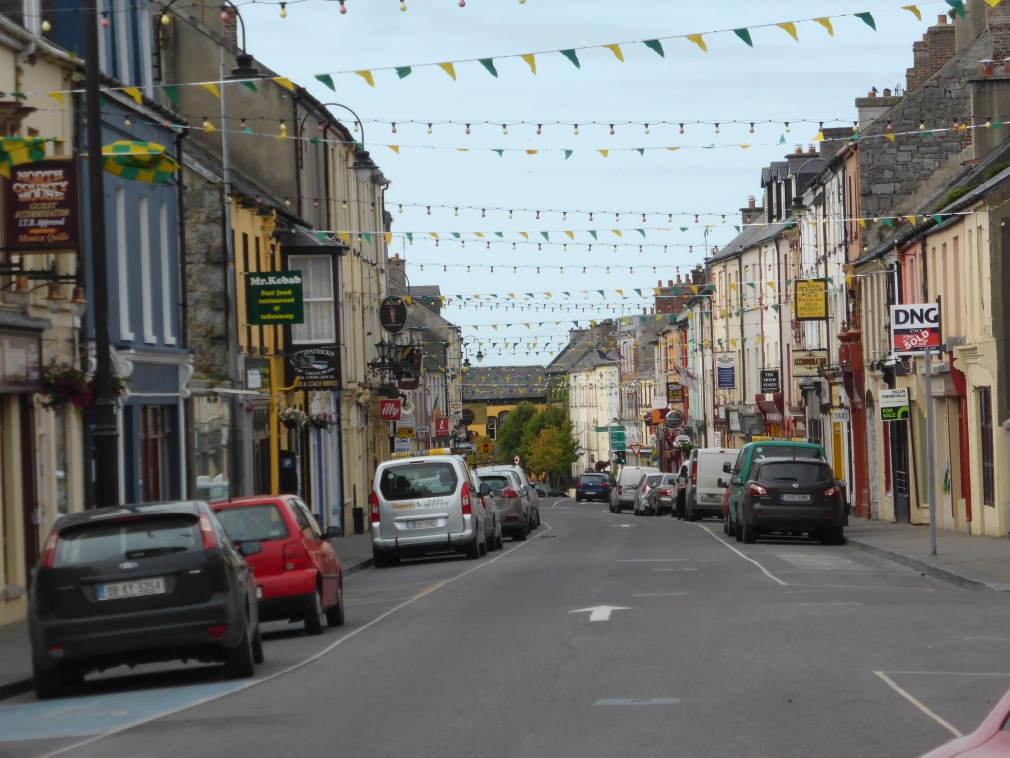 Listowel is festooned for Race Week but football is not too far from people’s minds.

Meanwhile on The Island….. 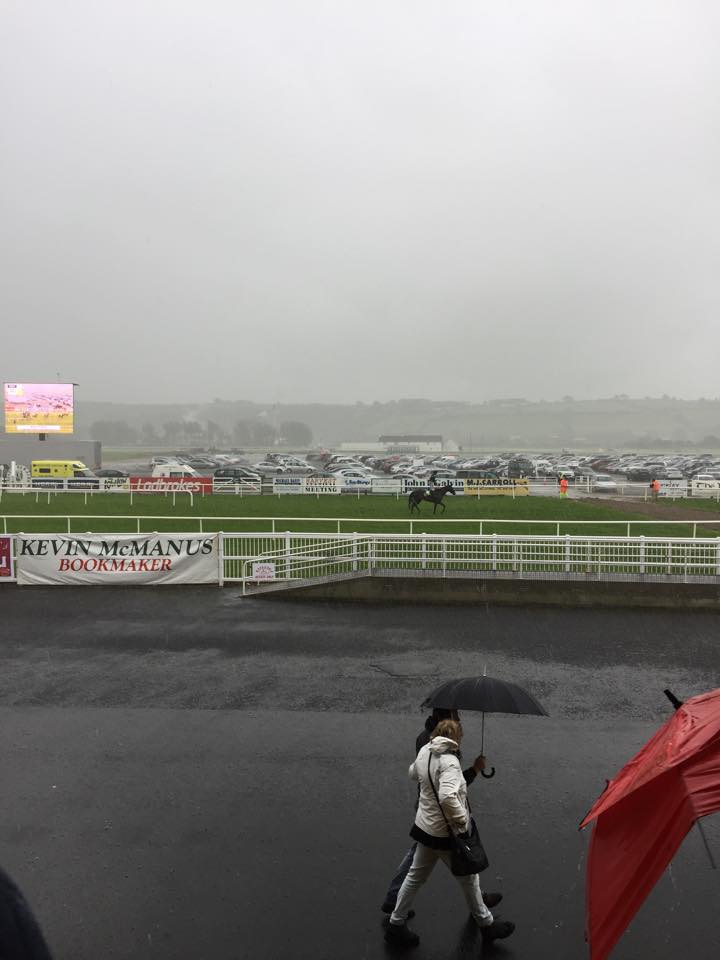 The weather is spoiling everything.

More Photos from the Pride of Place judging 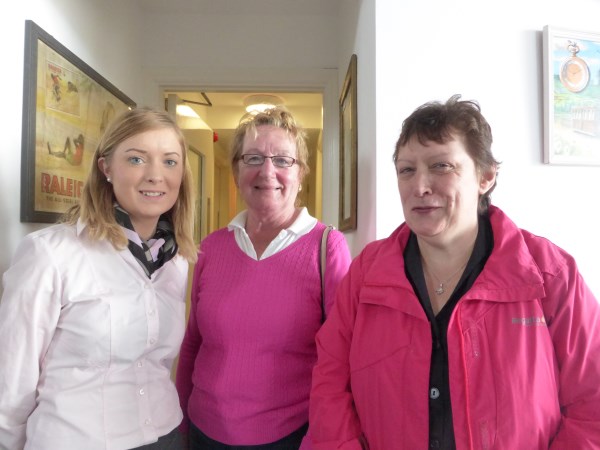 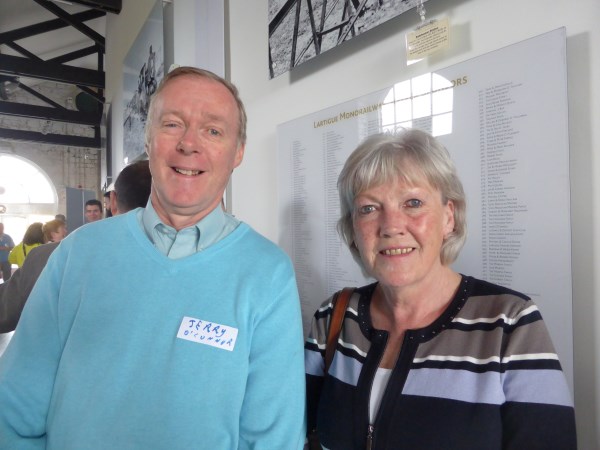 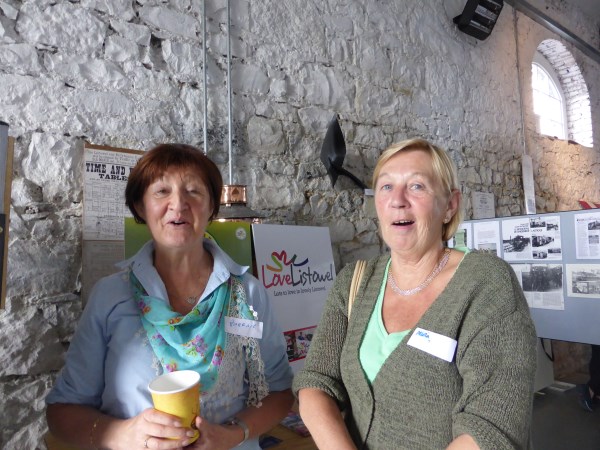 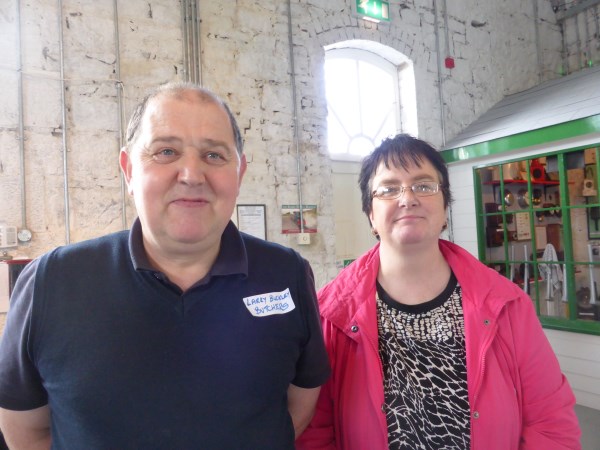 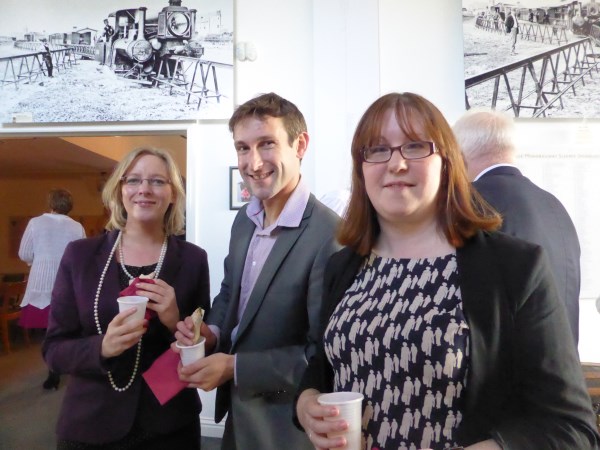 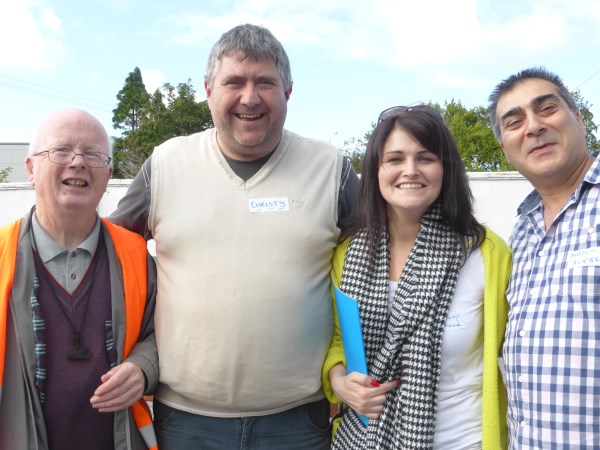 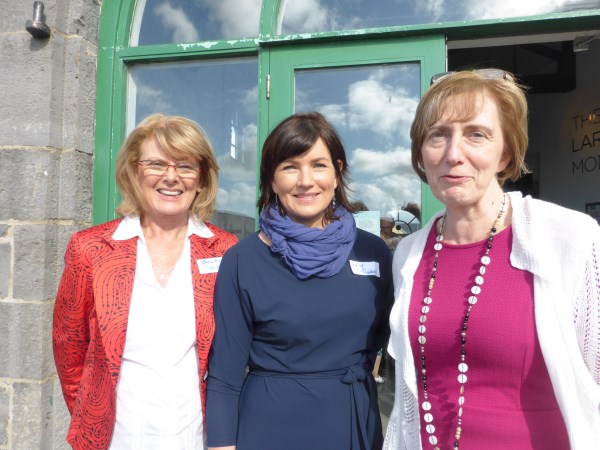 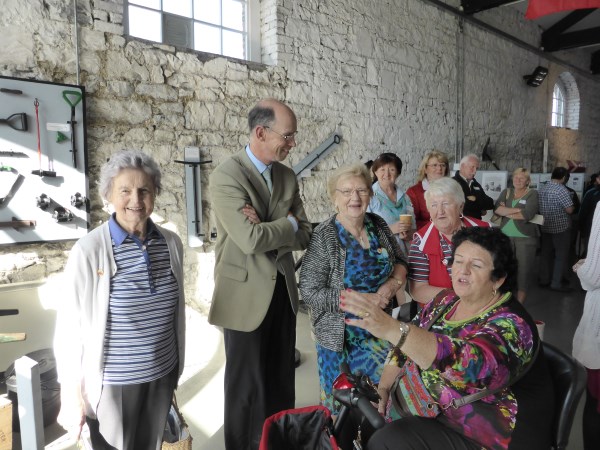 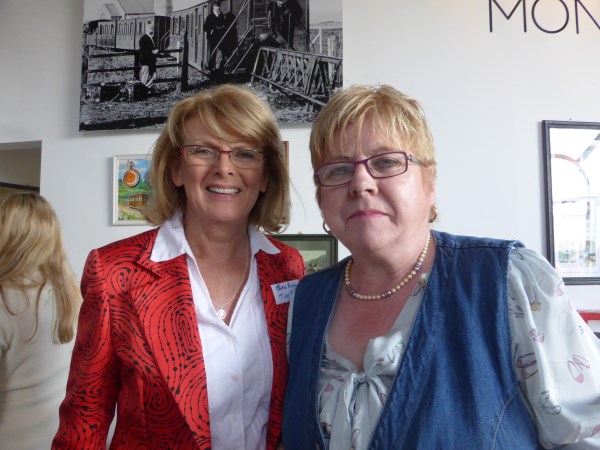 All of these local people were in The Lartigue Museum for the judges visit. 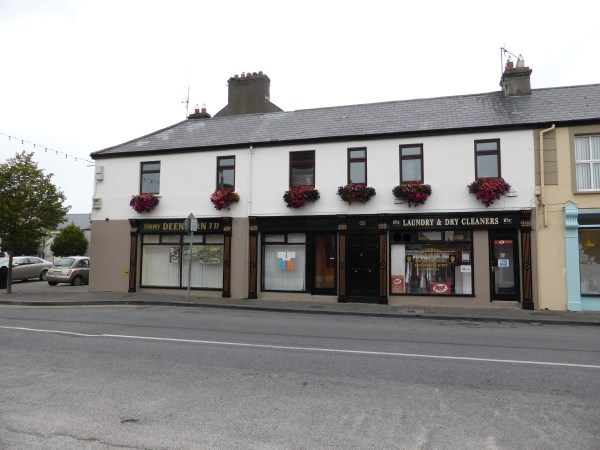 Of other days around me” 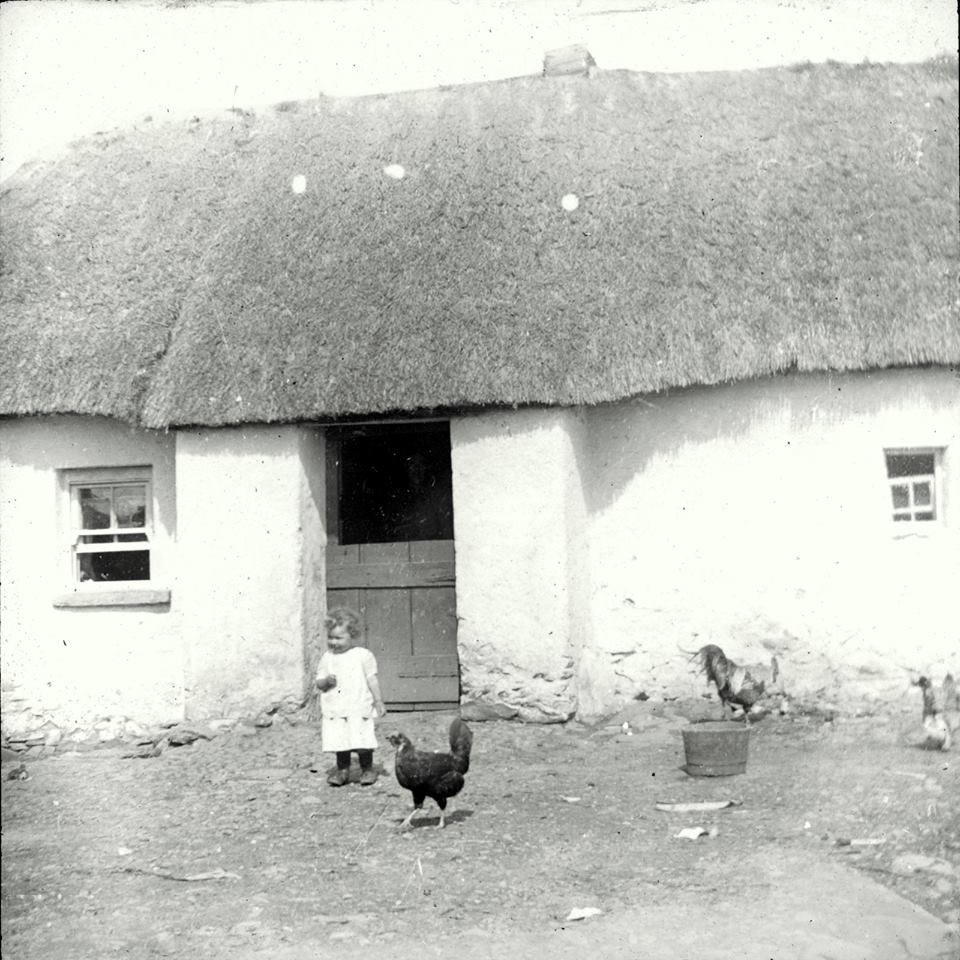 Photo from The Capuchin Archives

An image of a traditional thatched cottage at the base of Croagh Patrick, a mountain and an important site of pilgrimage in County Mayo. It is climbed by pilgrims on Reek Sunday every year (the last Sunday in July). The photograph dates to about 1910 and was taken by Fr. Angelus Healy OFM Cap. (1875-1953) who was known as the ‘Guardian of the Reek’ in honour of his long association with the pilgrimage. This association lasted from 1906 to 1949, during which he climbed the mountain forty-two times missing only two years, in 1919 due to a railway strike and 1922 due to the Civil War. (Image Identifier: CA-PH-1-51).

Feale Monument, People at Pride of Place and a Listowel Graveyard