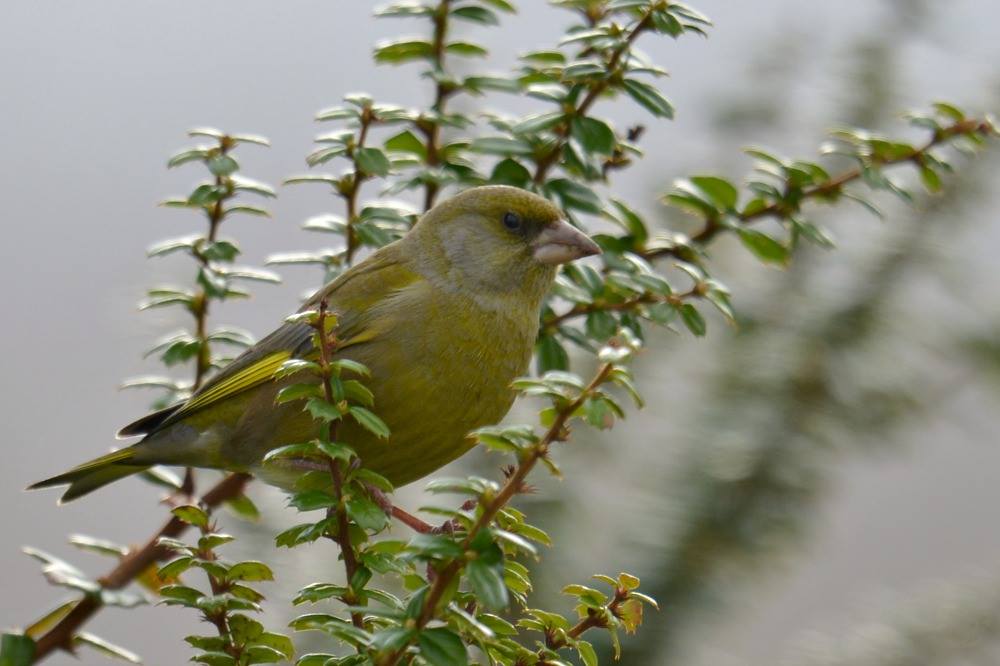 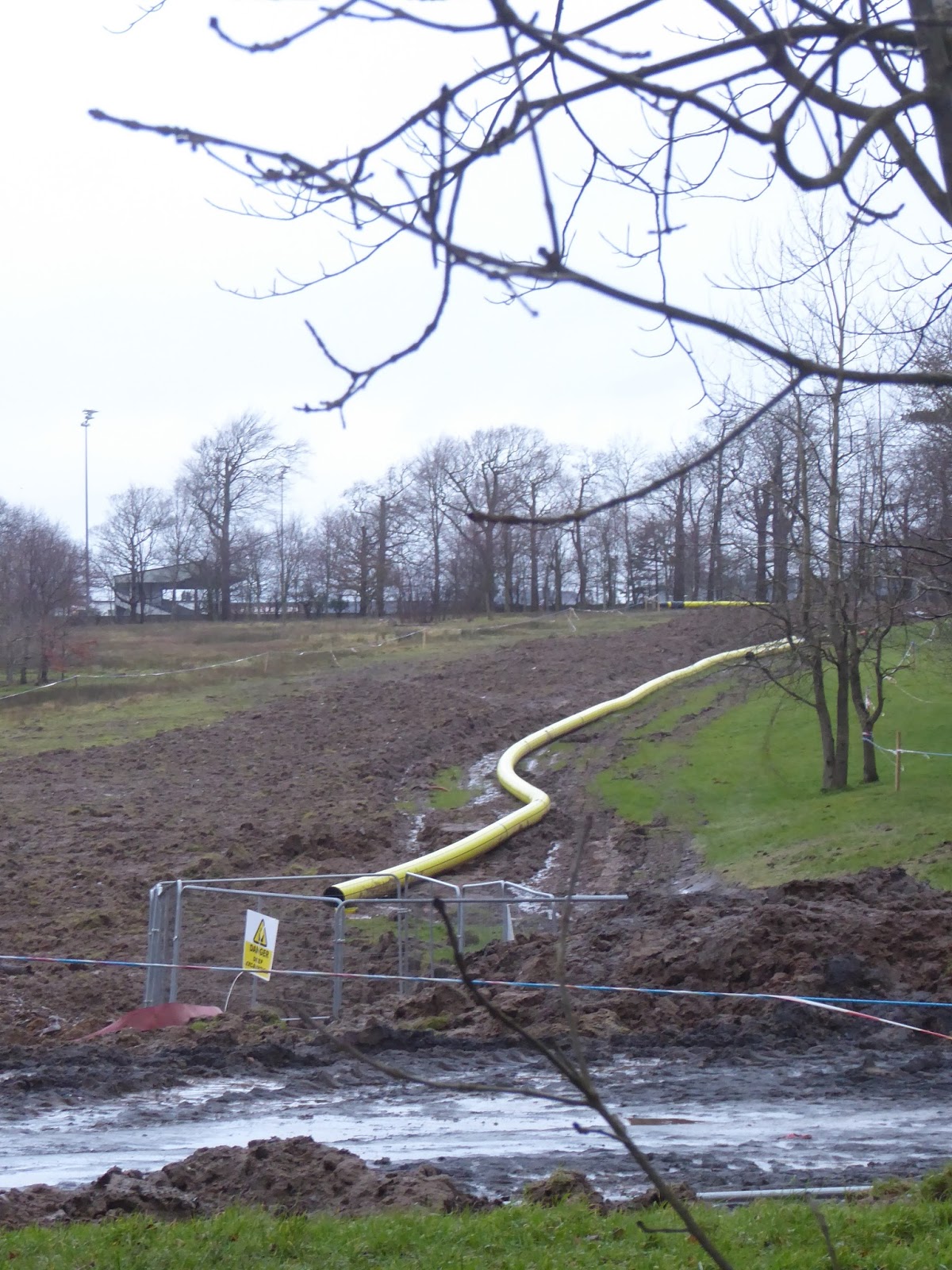 The gas pipeline in a very wet town park. 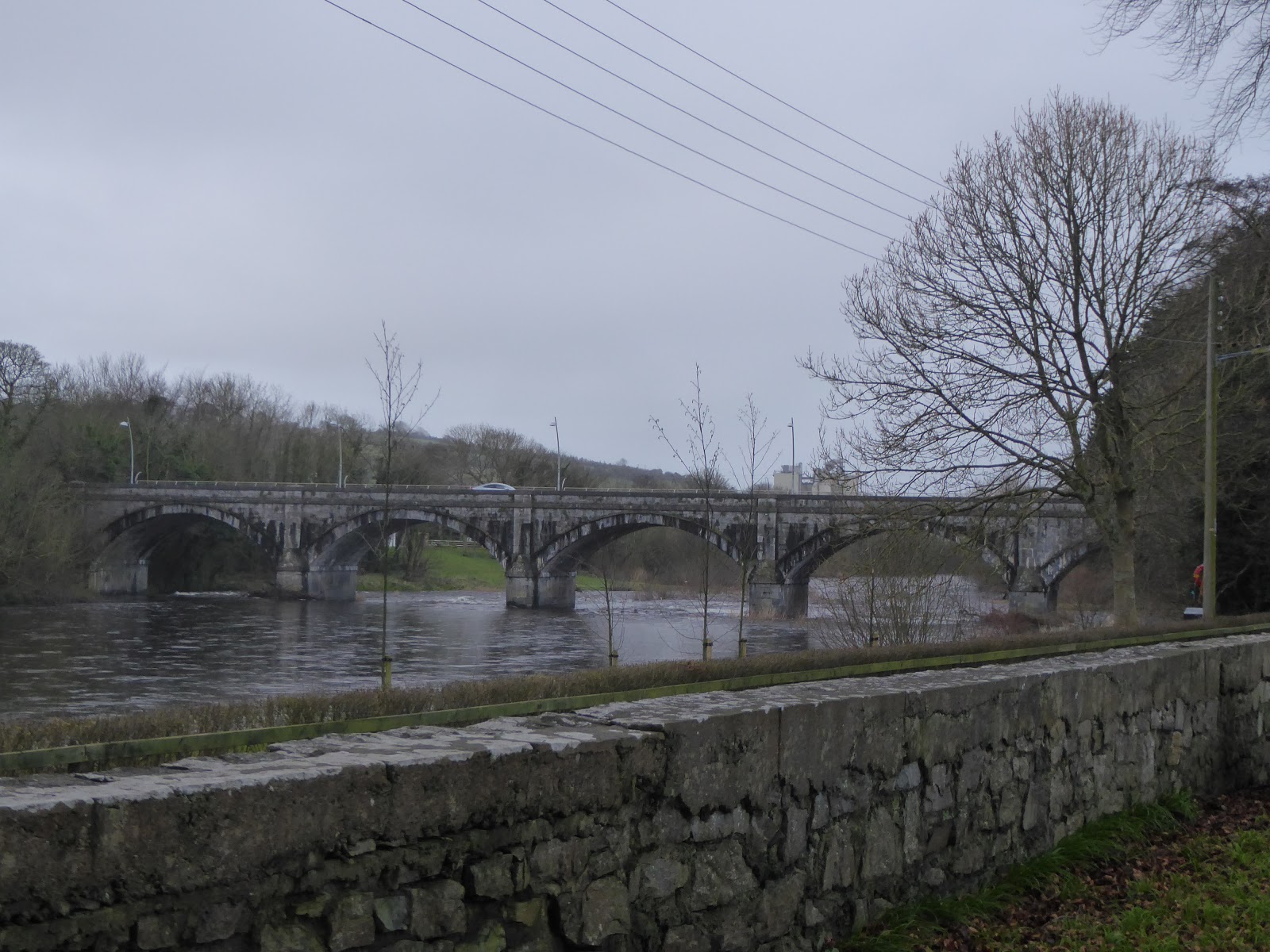 The river rose much higher in the days after I took this photo. 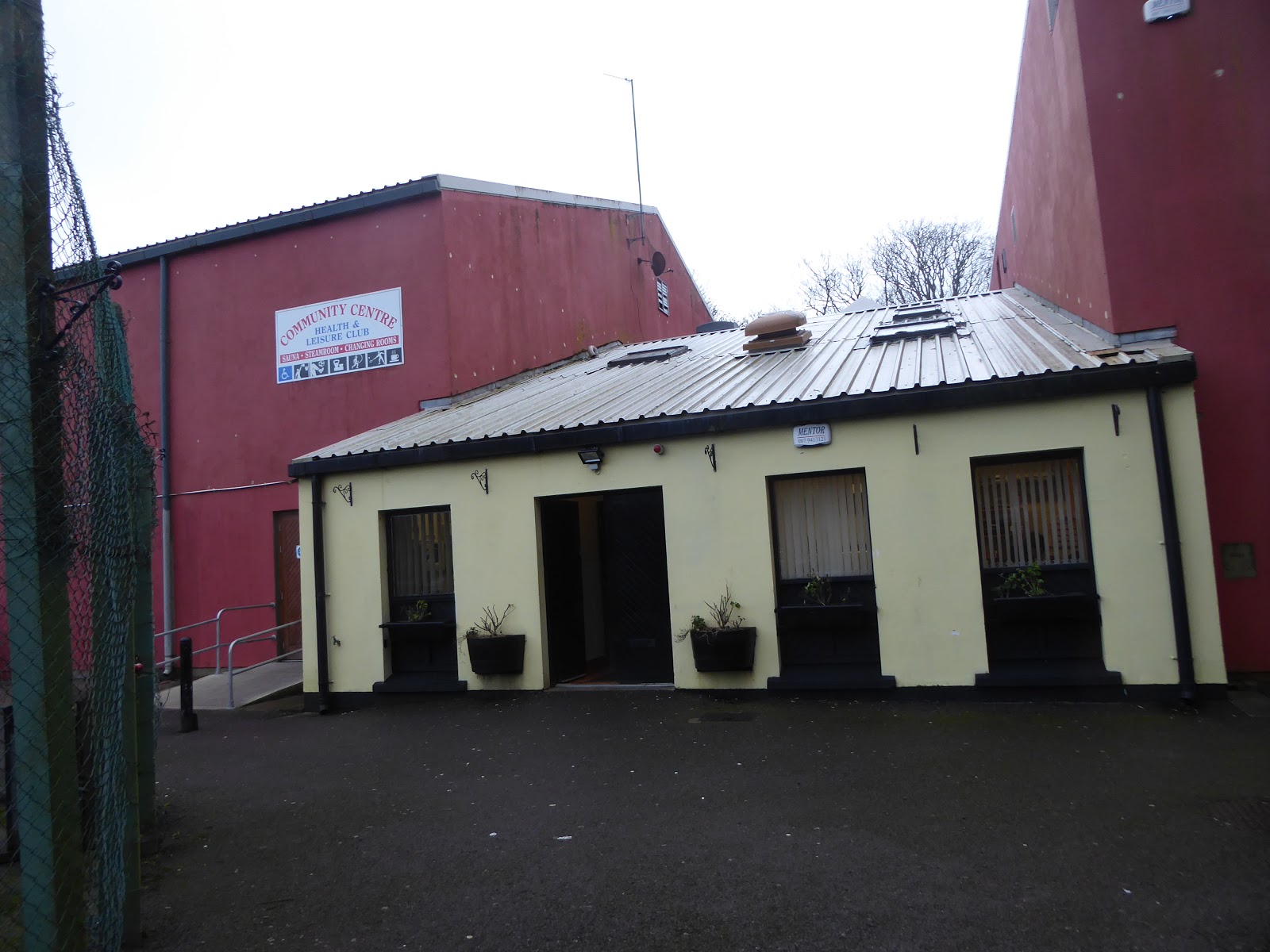 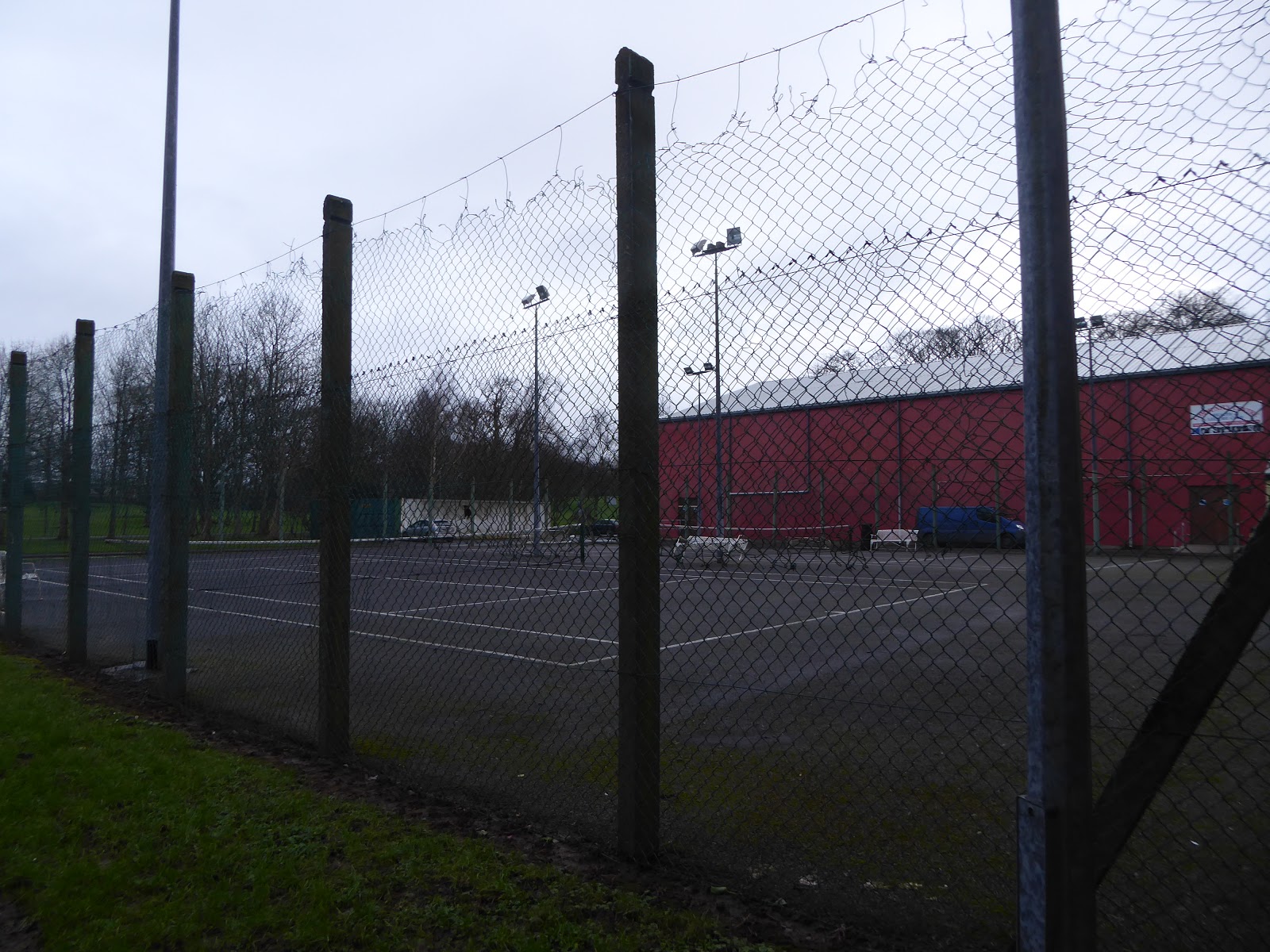 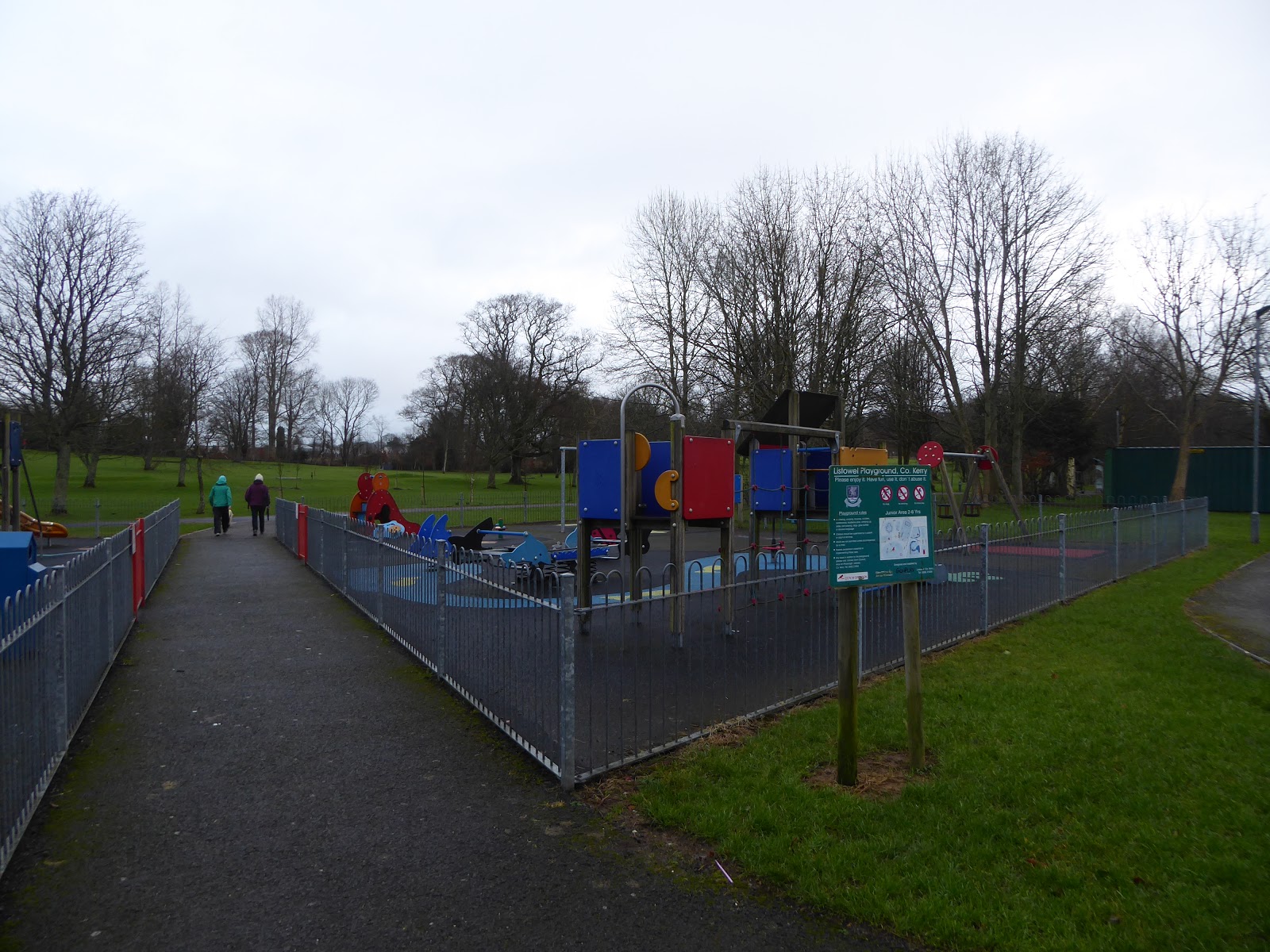 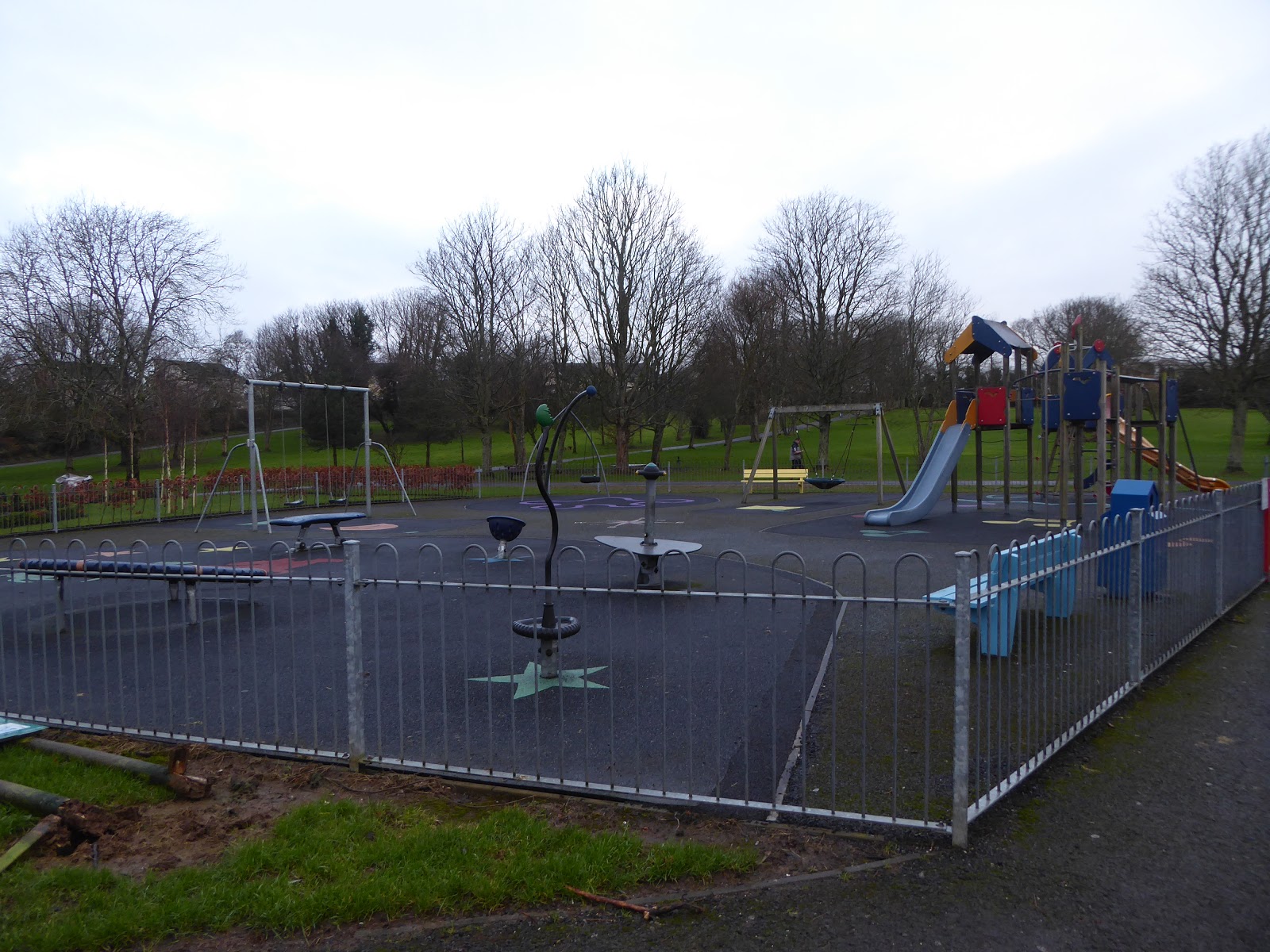 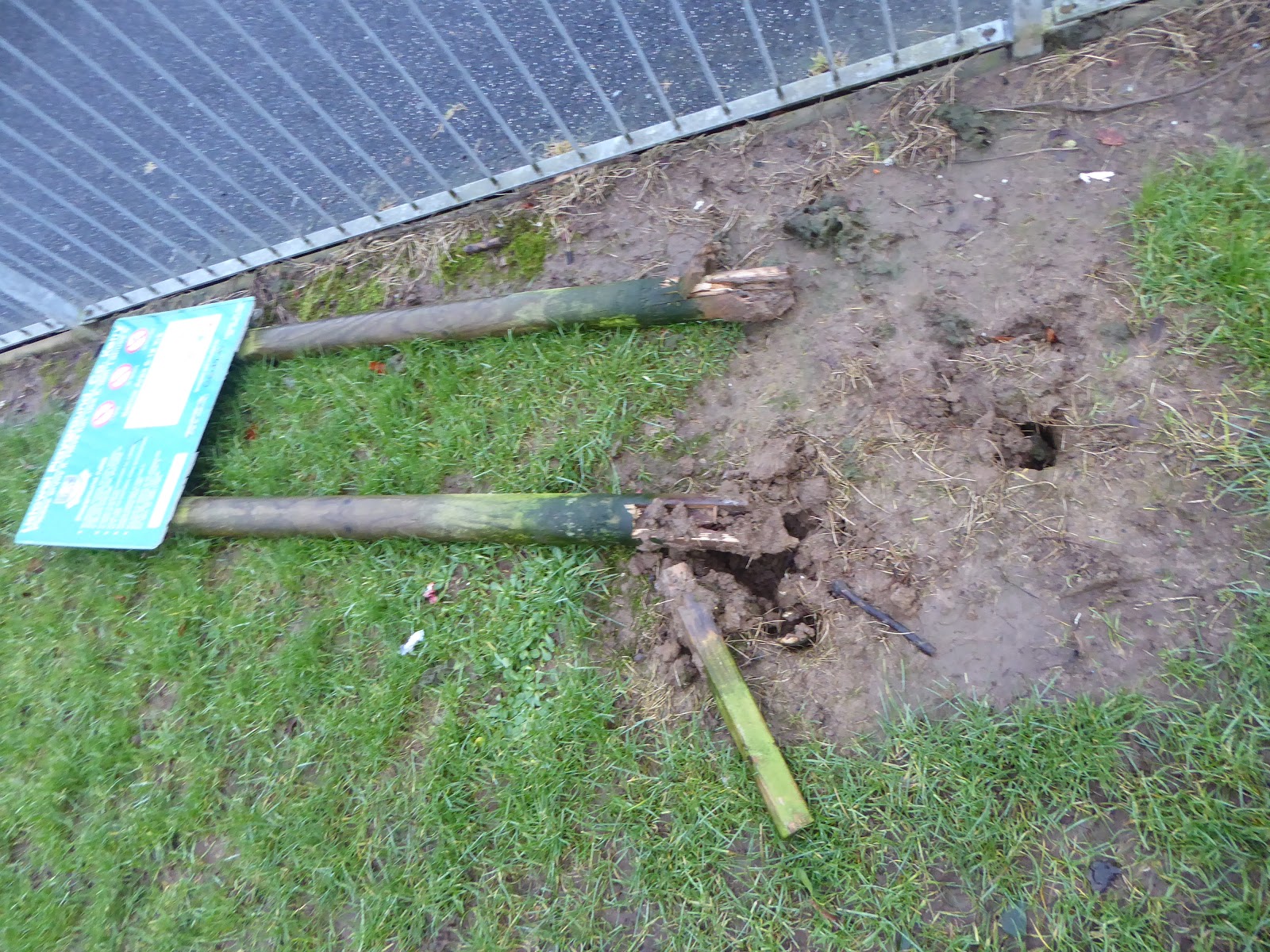 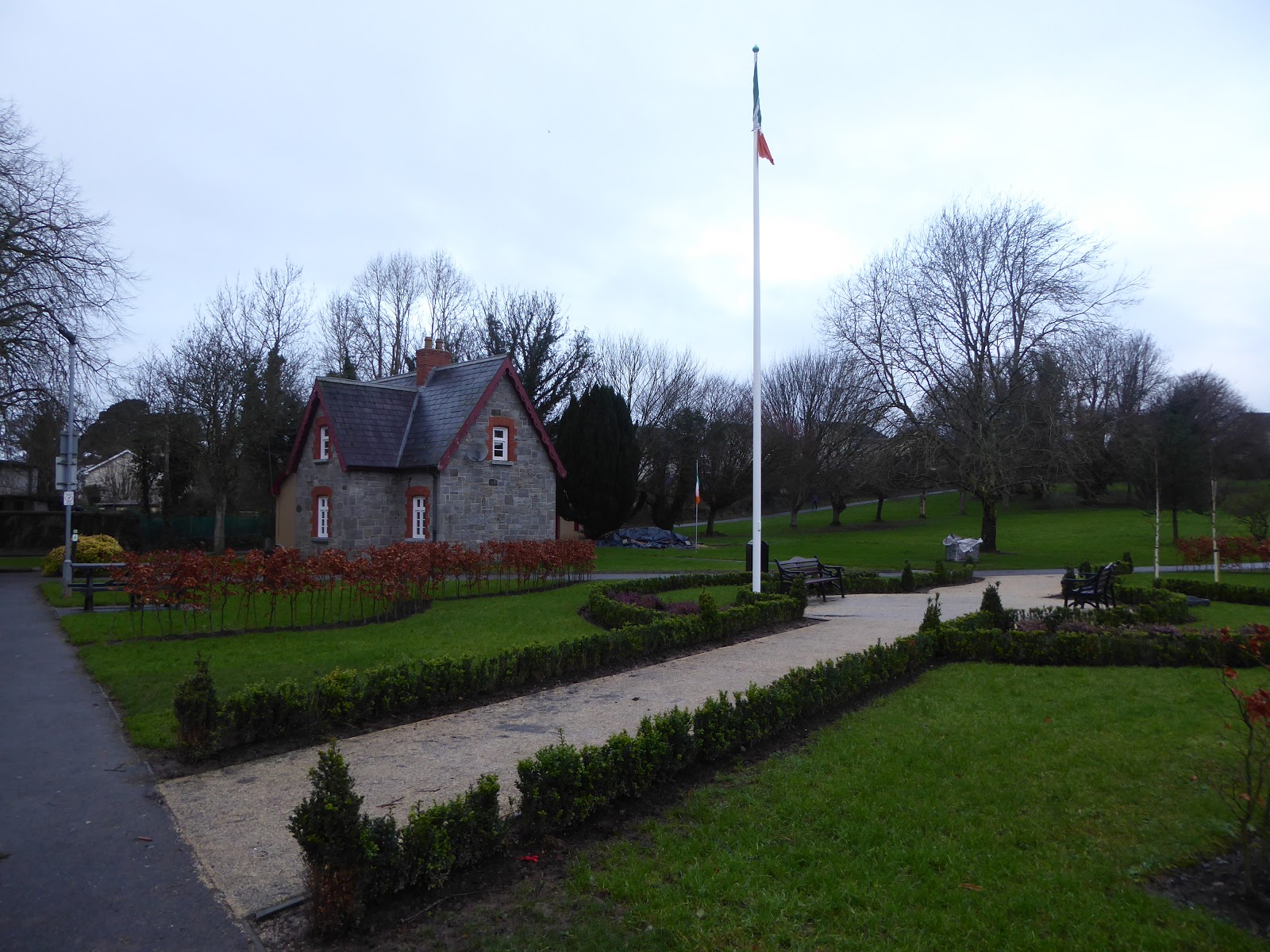 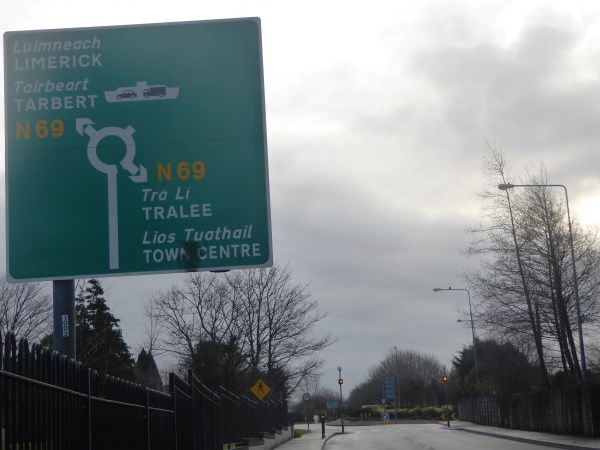 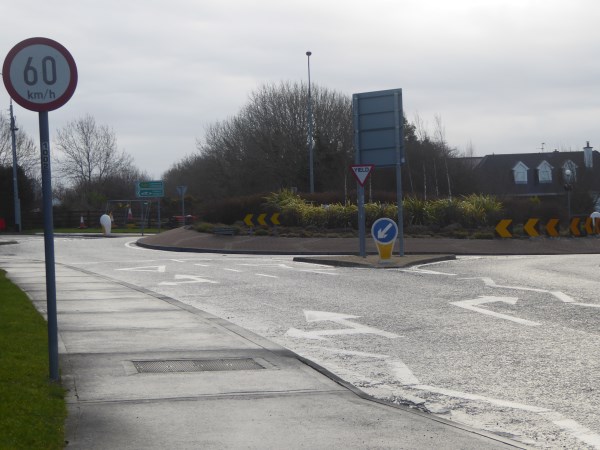 Would you head into a roundabout at 60km per hour? 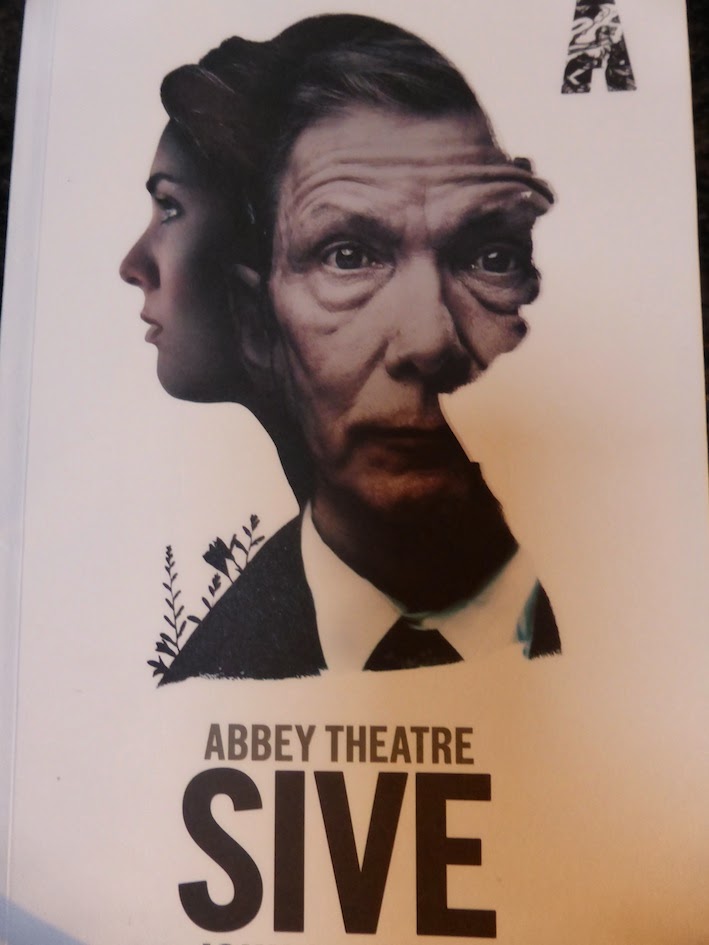 When The Abbey Theatre produced Sive in 2014, some kind friends of the blog shared some of their memorabilia with us. 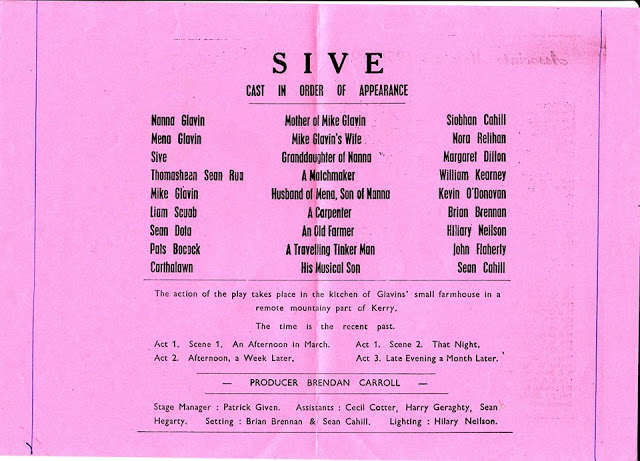 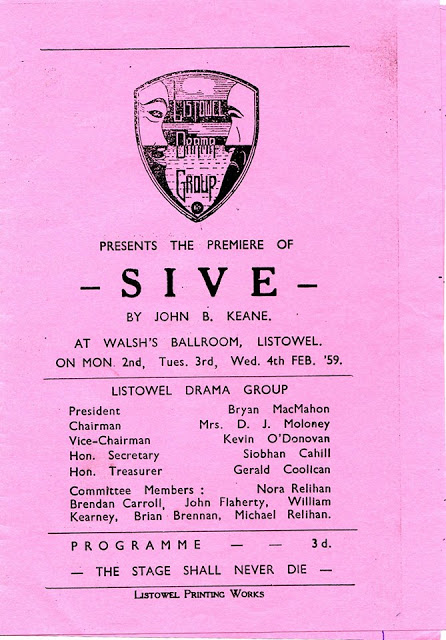 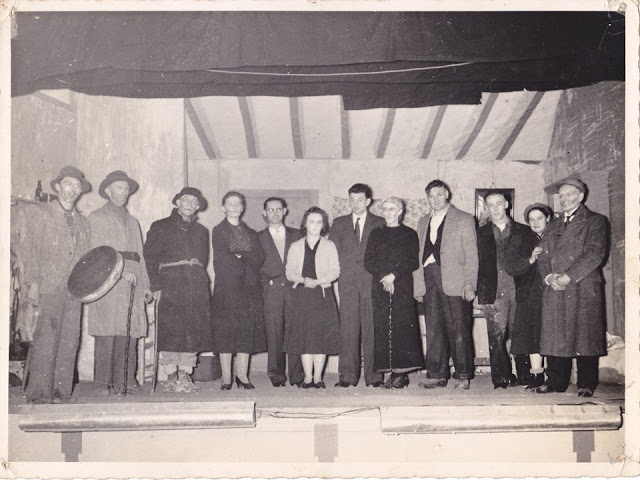 Kay Caball whose mother was the chair of the Drama Group kept the programme and some of the newspaper cuttings. 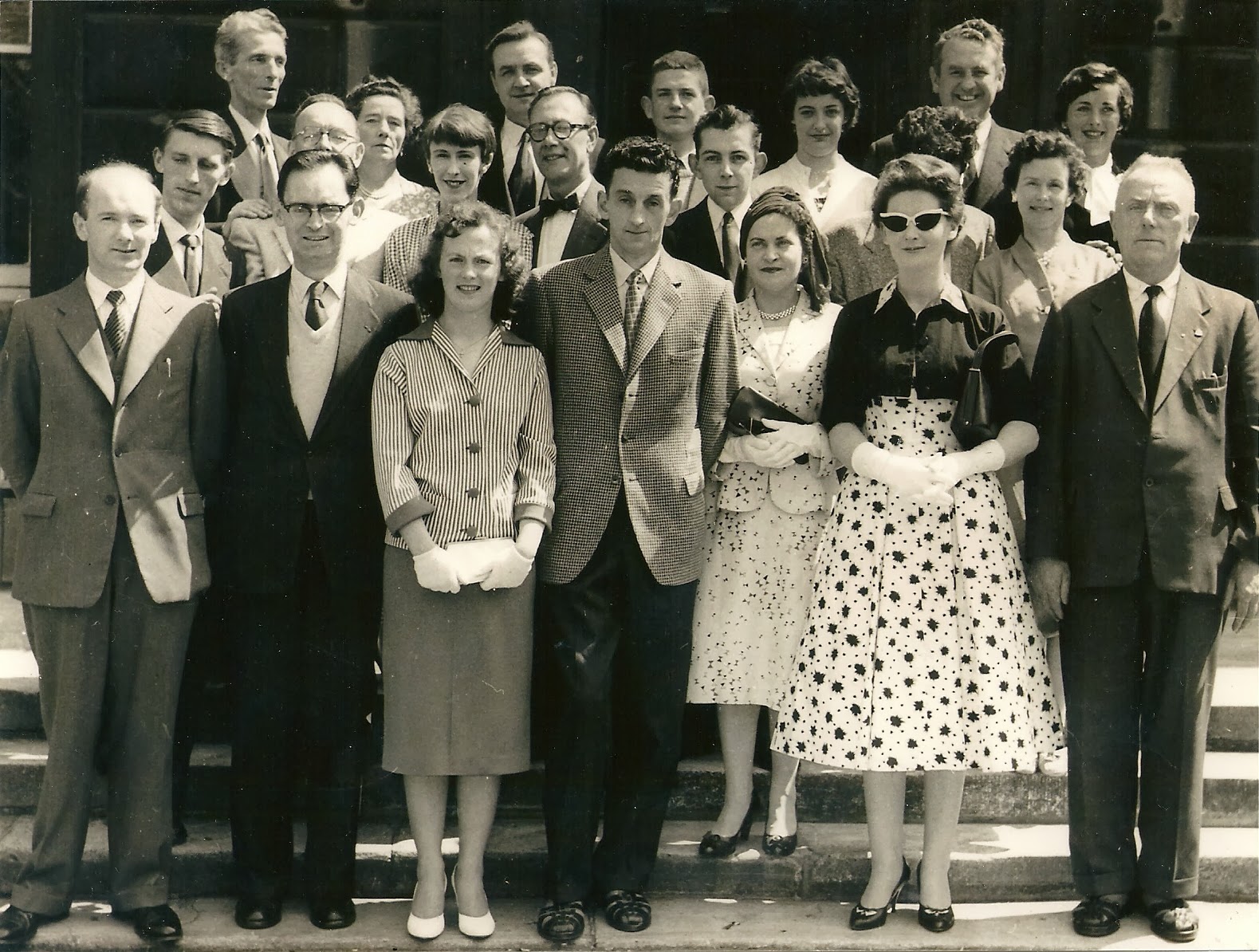 Margaret Dillon, who played Sive sent us this photograph of the cast visit to Dáil Eireann where Dan Moloney, T.D. received them and took them on a guided triumphal tour.

Kay Caball gave us the names of all the people in this photo.

Bill Kearney  (Lr. William St. – where The Shebeen is now)