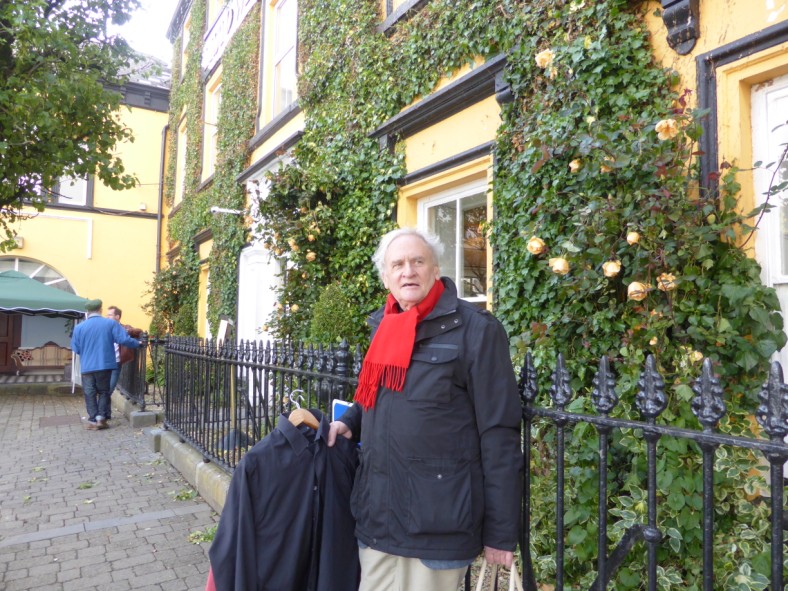 Only in Listowel!  Paul Durkan making his way to the festival. 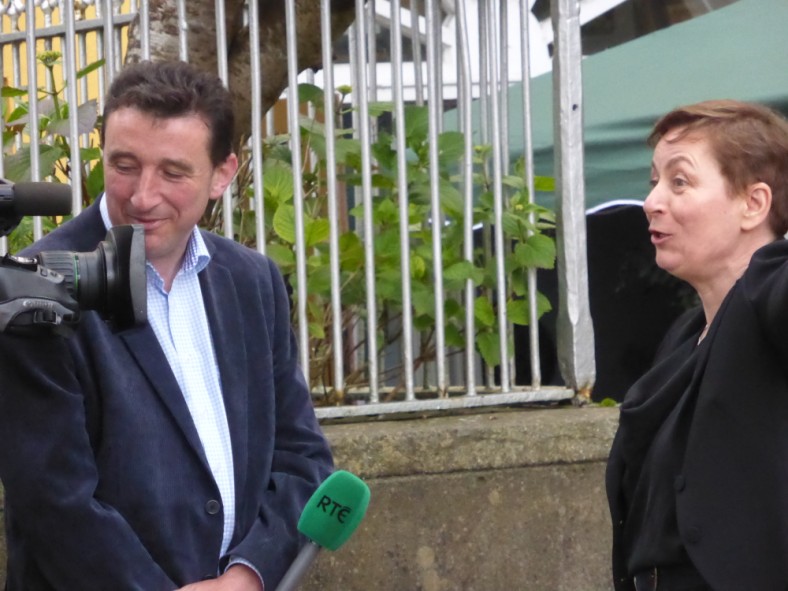 Pascal Sheehy and Anne Enright were having a right good time at their interview. Anne was the guest of  honour this year and she told us a great story in her slot as official opener of the festival. Her first visit to Writers’ Week was as a workshop director and she remembered vividly one of the participants in her workshop. She remembered her because she had such a great story to tell. Anne gave here every encouragement to write and publish her story and she was very proud to relate that that amazing story did see its way into print but only in the weeks before its author passed away. The participant in that workshop and the writer who got her story into print was Marie Fleming. Marie became well known to us for her court battles for her right to end her own life when her MS became unbearably painful. 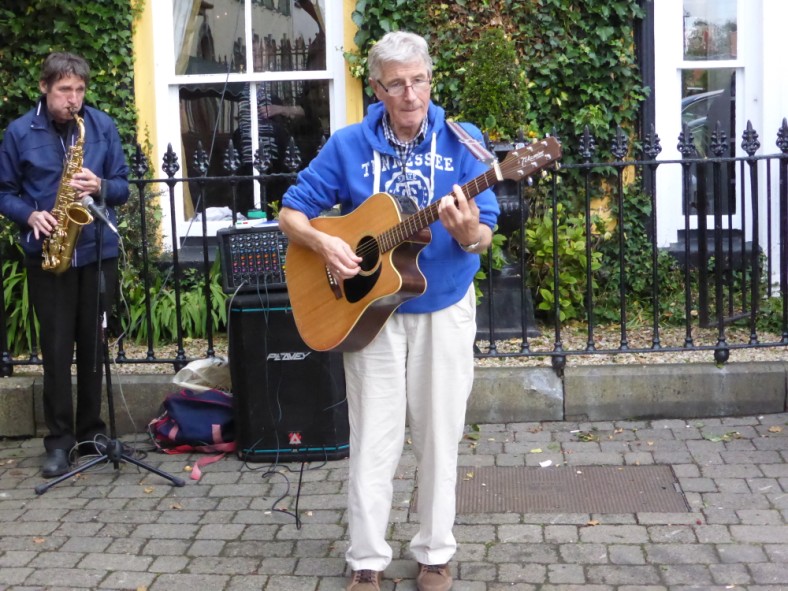 The music was setting the tone for the evening. 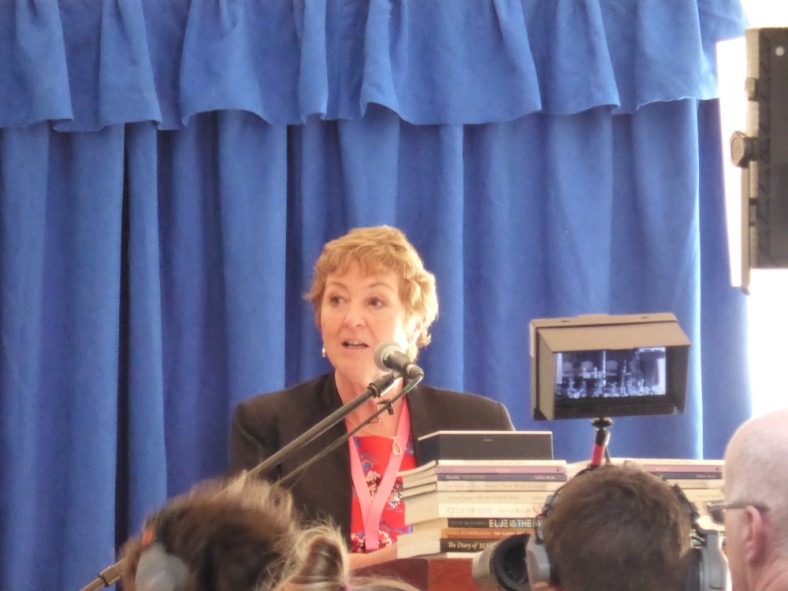 Liz Dunn, Writers’ Week vice chairperson was first up. She did not put a foot wrong on her debut performance. 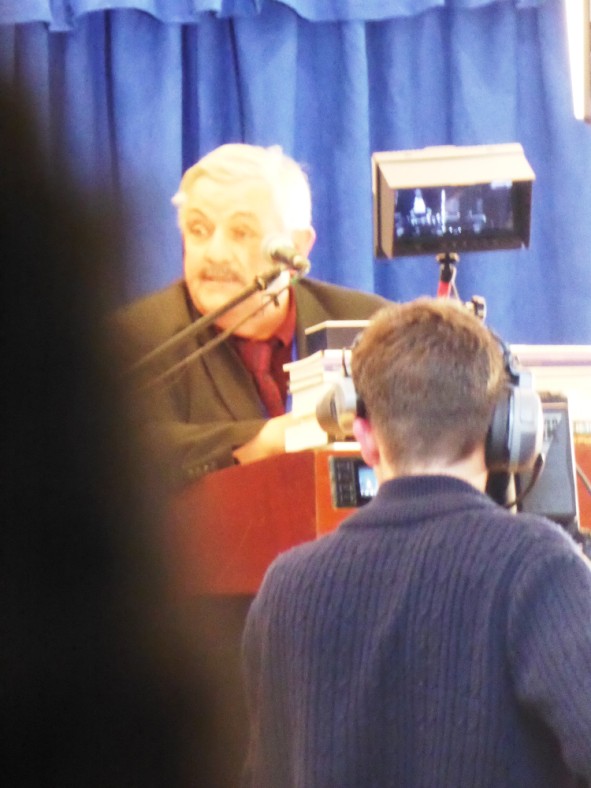 Seán Lyons, this year’s retiring chairman will be a hard act to follow. He is thoroughly relaxed behind the microphone. He was his  usual witty, self deprecating self. He recalled his first year on the stage and his mispronouncing the name of one of the prestigious guests. Seán has had many great moments as chair of Writers’ Week but he chose to gloss over those and to concentrate instead on a litany of thank yous. 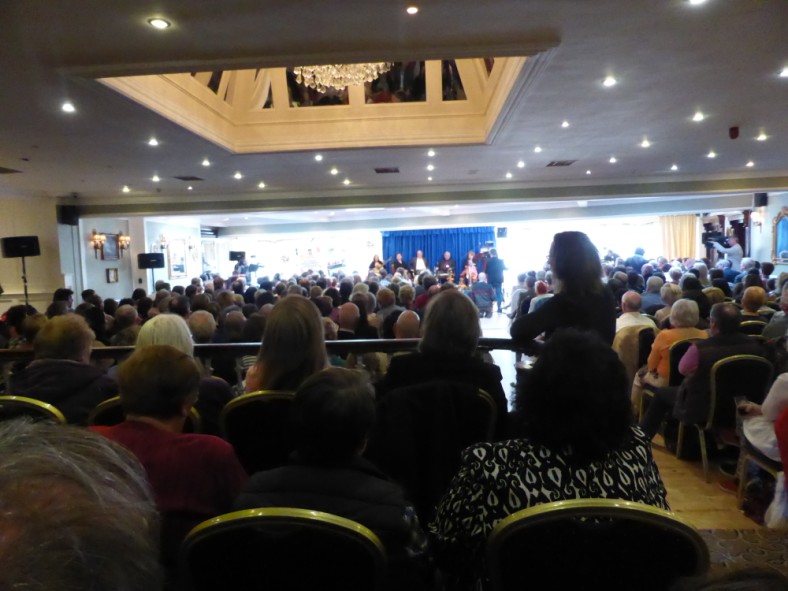 The crowd on opening night

I have lots and lots of photos to share with you later. 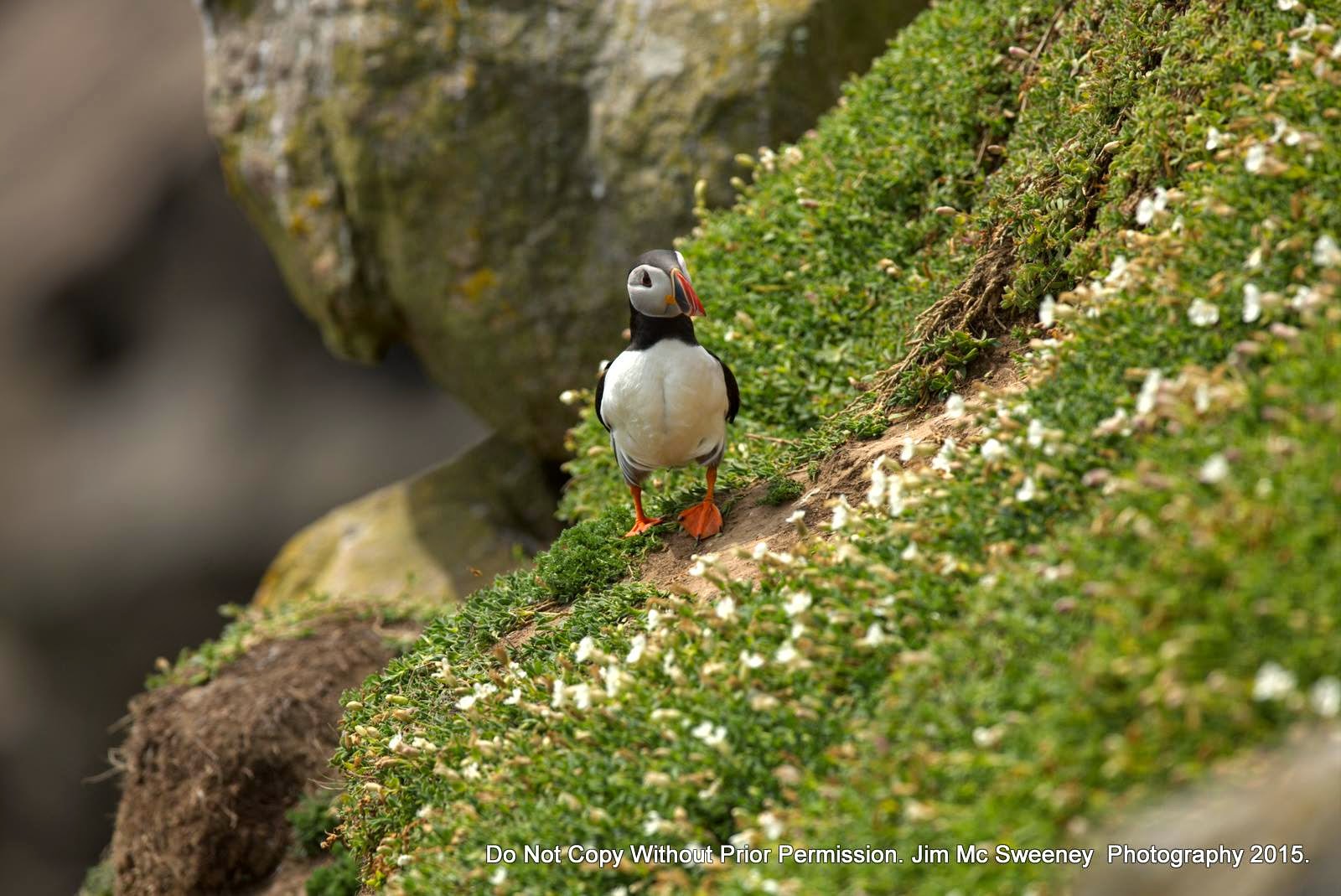 A puffin photographed by Jim McSweeney

The Famine in North Kerry

If you want to learn more about this painful time in our history, then this is the walk for you; tomorrow  May 28 2015 as part of the Listowel Writers’ Week walking tours programme.

Led by Vincent Carmody, the definitive authority on Listowel and its people, you will
be taken by bus initially to Presentation Convent where Kay Caball, a past pupil, will
relate to you the history of the founding of the Convent and the heroic efforts of the
Presentation Nuns to feed their starving students, described so vividly by John D.
Pierse in his book Teampall Bán.

Next stop is the Chapel on the site of the former Workhouse. Kay will give you an
overview of thetrue story of 117 Kerry girls sent to Australia in 1849/1850 from Workhouses

in Dingle Kenmare Killarney and Listowelunder the auspices of the Earl Grey ‘Orphan’
scheme. The majority of these Kerry teenage girls were not in fact ‘Orphans’ as many had oneparent alive. An insight into some of these resilient, spirited and feisty girls generates pride
in the survival instincts of those who have gone before us.

Our final stop is at Teampall Bán, where John Pierse will remind us why this graveyard has
come to symbolise the Famine for the north Kerry and Listowel areas.Described as a paupers’graveyard, opened in 1850, records show that 2,641 people died in the Workhouse, of whom
1,504 were children of the age of 15 or younger. 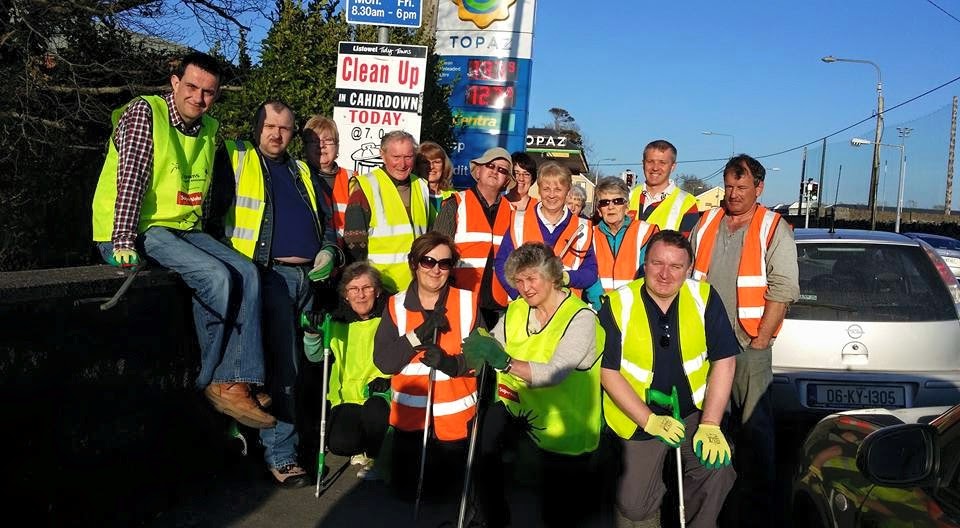 The town is looking superb thanks to the hard work of these people. 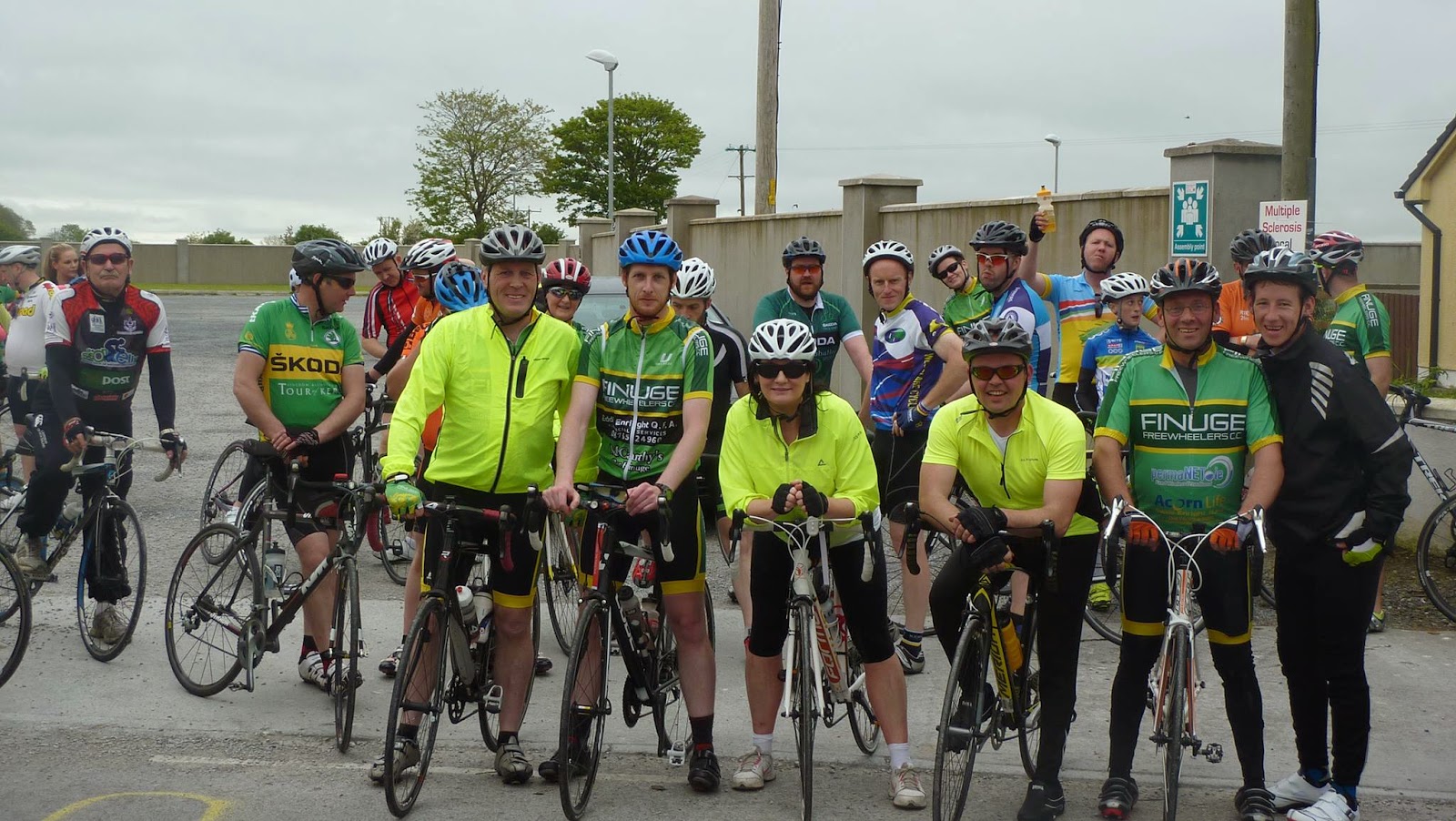 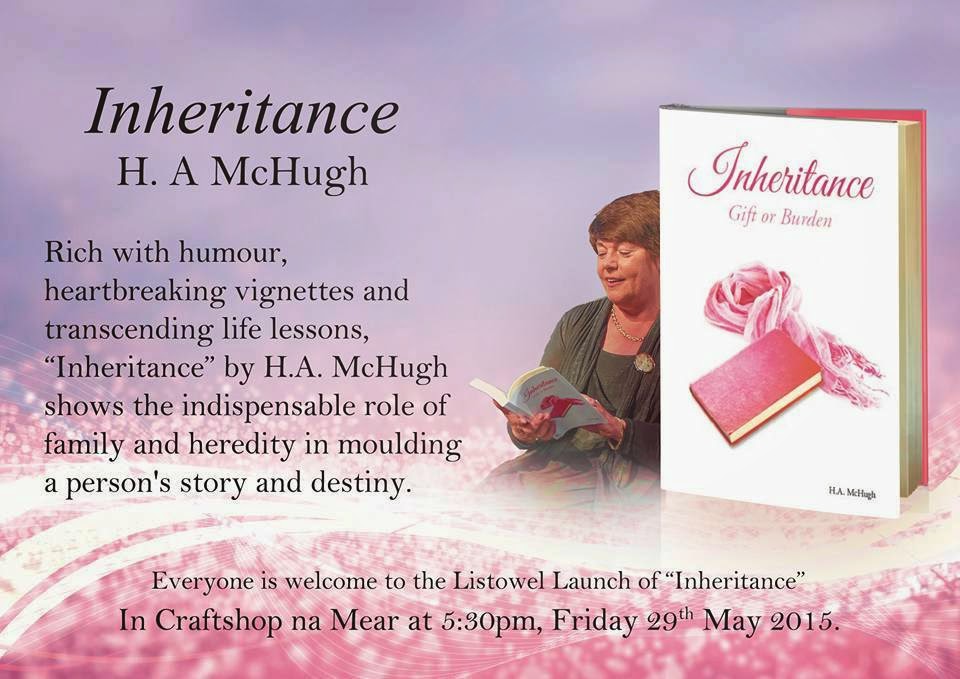 Hilda McHugh is almost one of our own. She is a regular attender and supporter of Listowel Writers’ Week. This year she is launching her very own book. Hilda was too late to be in the official programme but she is delighted to find an ideal place to launch a book about family heirlooms. Everyone is welcome to come along on Friday 29th at 5.30

Jim Halpin’s Before and after 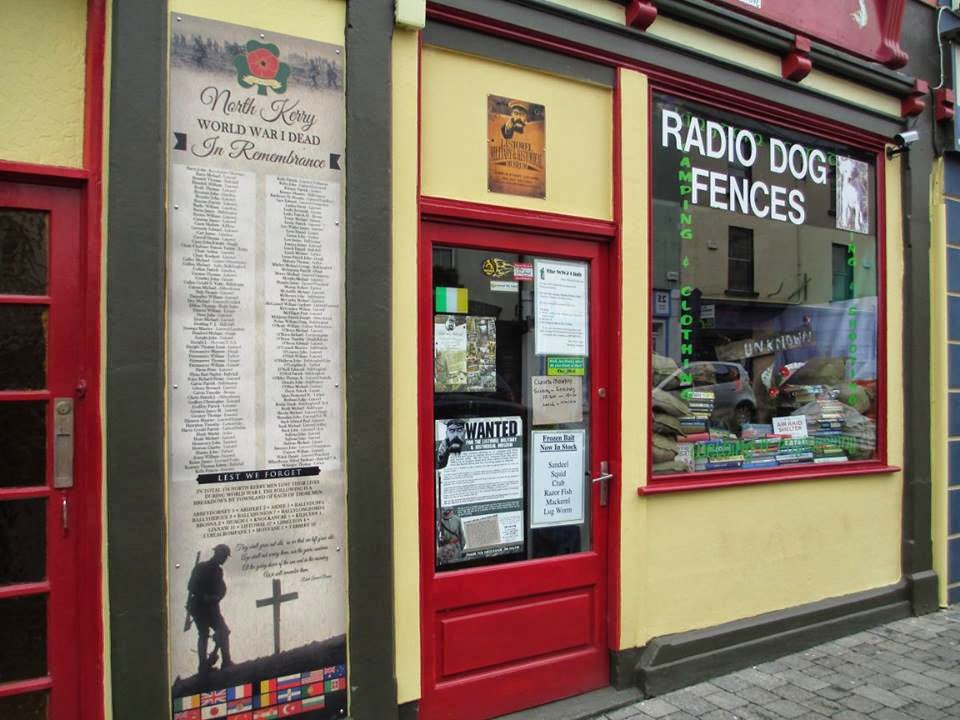 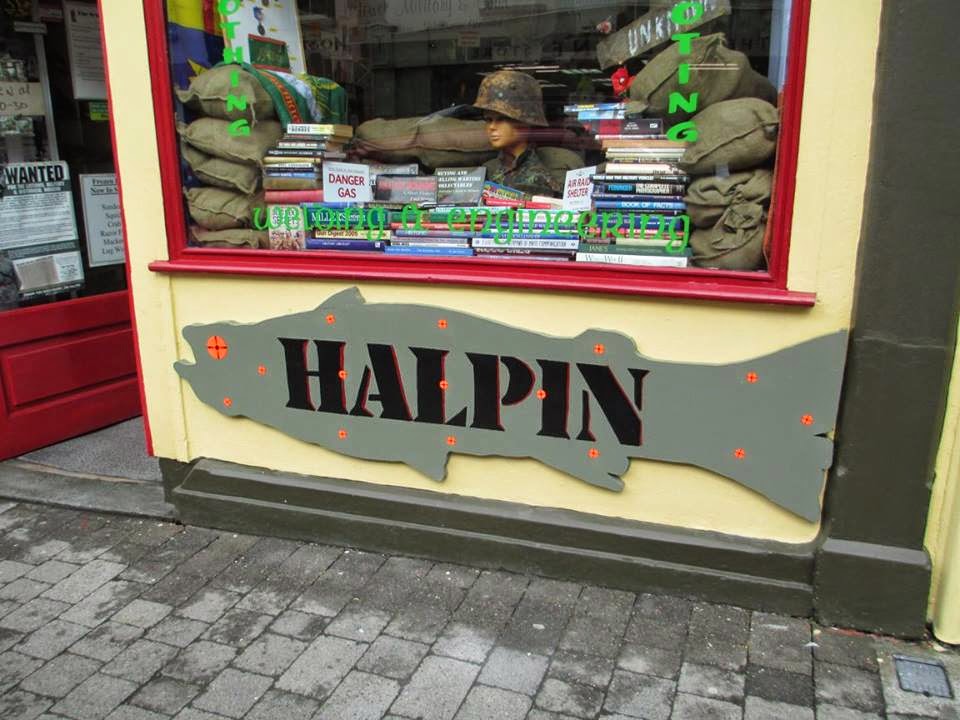