Longueville House, An Old Wife’s Tale from Mountcoal and the Toy Show 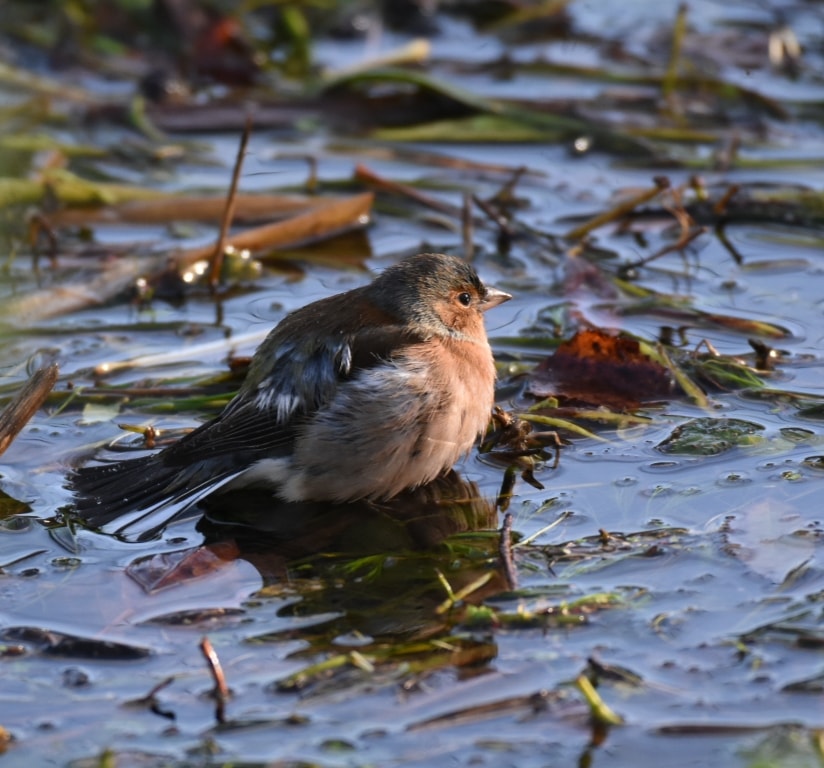 While I was in Kanturk we were in celebratory mode. We had Sunday lunch in Longueville House. It’s a kind of Downton Abbey style experience, only the food is better. I’d definitely recommend it for a (very) special treat. 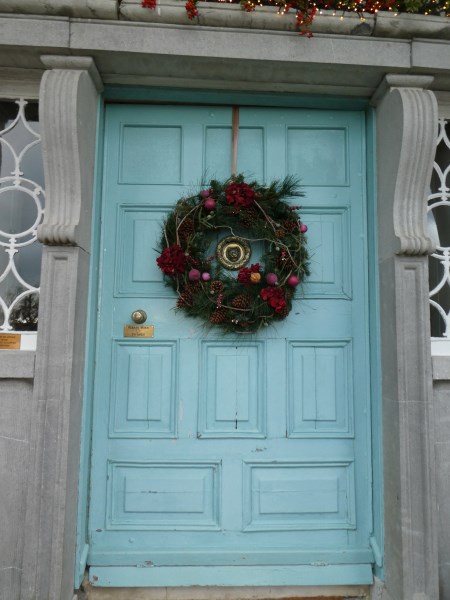 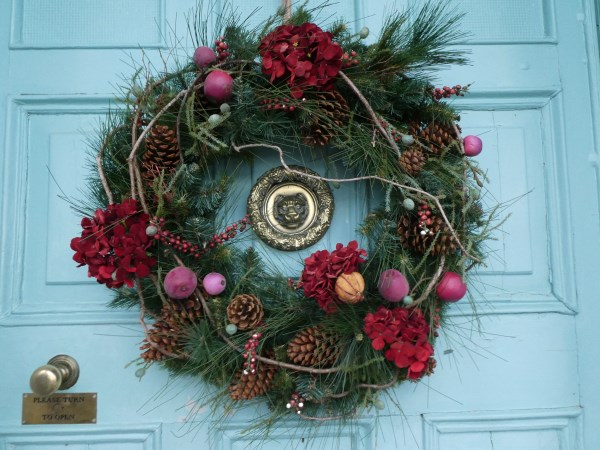 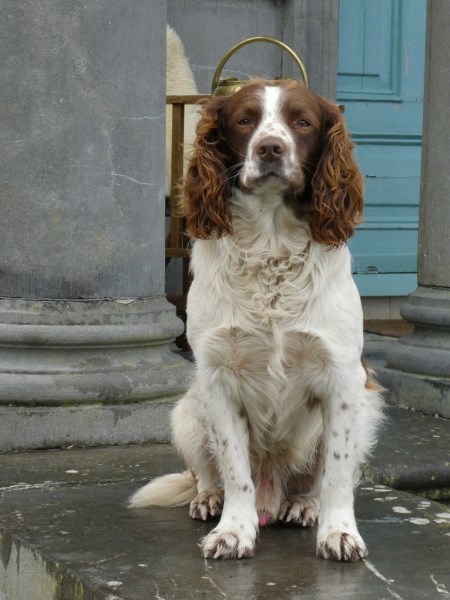 This lovely mannered dog met us on arrival. 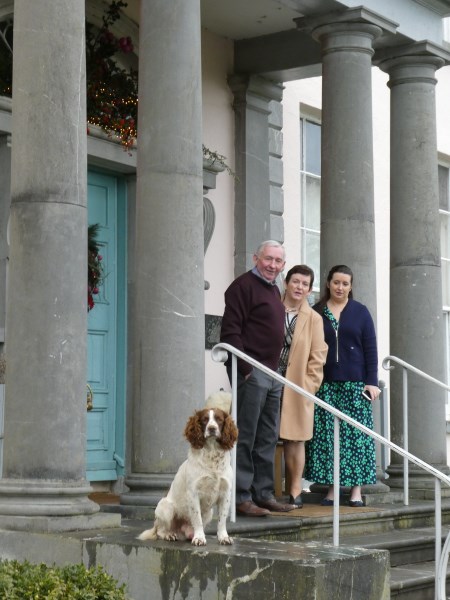 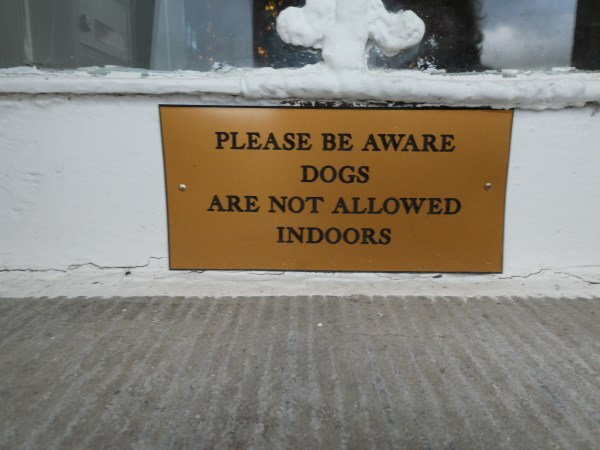 To the Manor born! 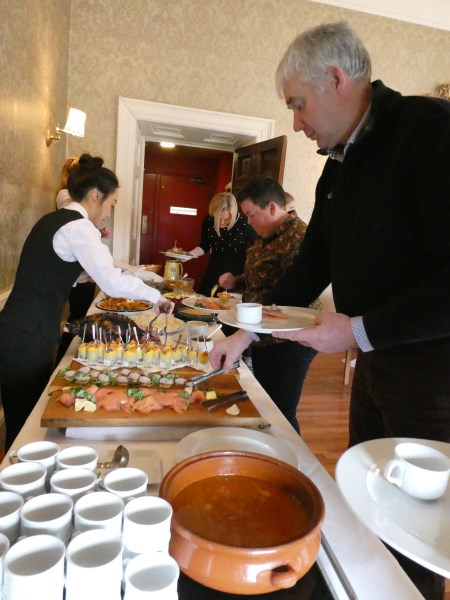 The way Sunday lunch goes is that you order your main course and you choose as many starters as you want from a table heaving with temping things to eat. 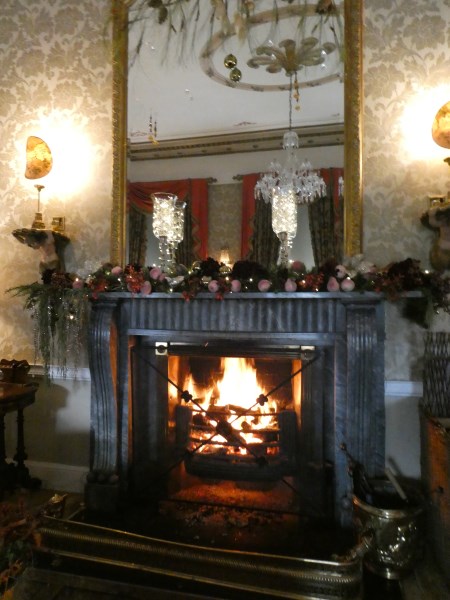 I’ll stop teasing you now but suffice it to say that the ambience is warm and welcoming, the food delicious. They make their own cider and brandy and they have a policy of sourcing their ingredients as close to home as possible. It’s not really a place for children but the little ones in our company were made welcome and there is a maze for them to play in to work off the lunch.

Little Hands and the Bread Shoes

Once upon a time there lived a man with his wife and son war broke in France, and every Irish man had to go there, and this man had to go also. He wrote letters every day to his wife, and once a wire came to his wife that her husband got killed in the war. She had only one little boy, and he was only a baby. It was a slate house they had.

One day as the little boy was sleeping in his cradle, a slate fell off over the window, and a branch of ivy went in the window and it grew around the child’s cot. The child was about four years when he went to school. After a time the children got the “flu”, and the little boy took it, and he was very sick, and it was worse he was geting, and at last he died.

His mother kept a little red pair of shoes under her bed, and when she went up in the room the mice had them eaten, and then she took out a loaf of bread out of the bin and softened it in boiling water; and while she was softening the bread a man went in and asked a piece of bread for God’s sake. The woman said that she had bread inside, and she had a loaf in the bin.

Great news broke this weekend as the sod was turned on the extension from Listowel to Kilmorna of The Greenway. 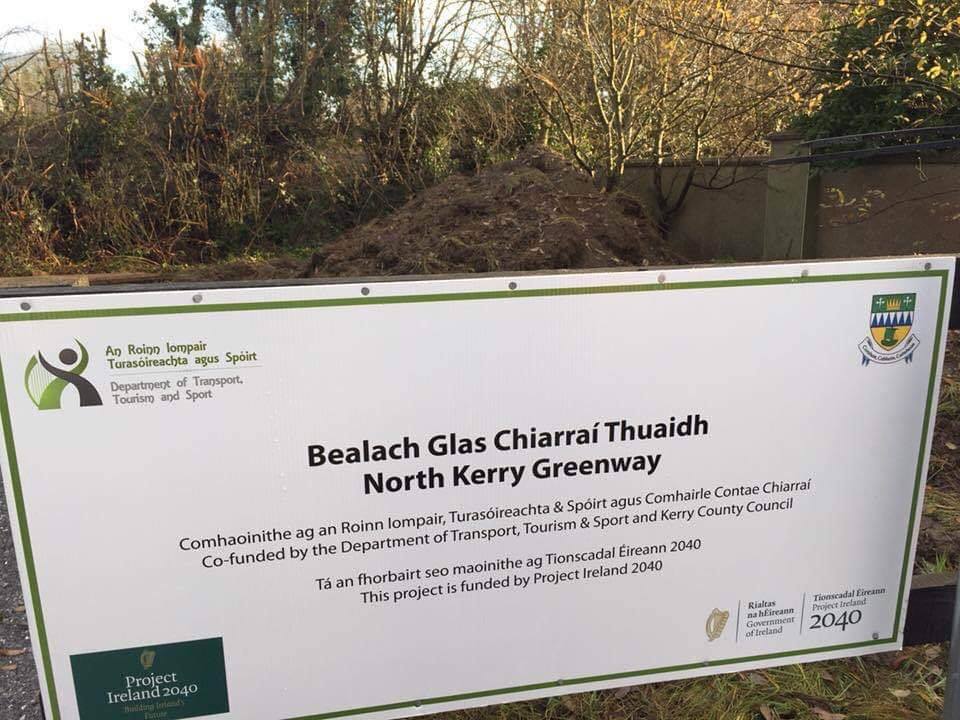 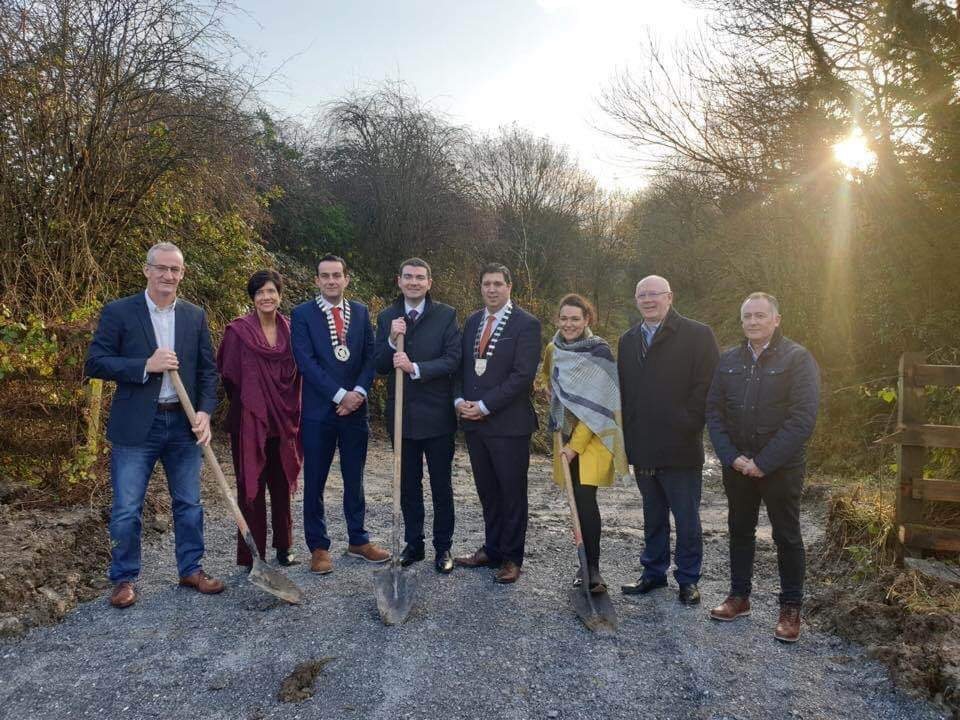 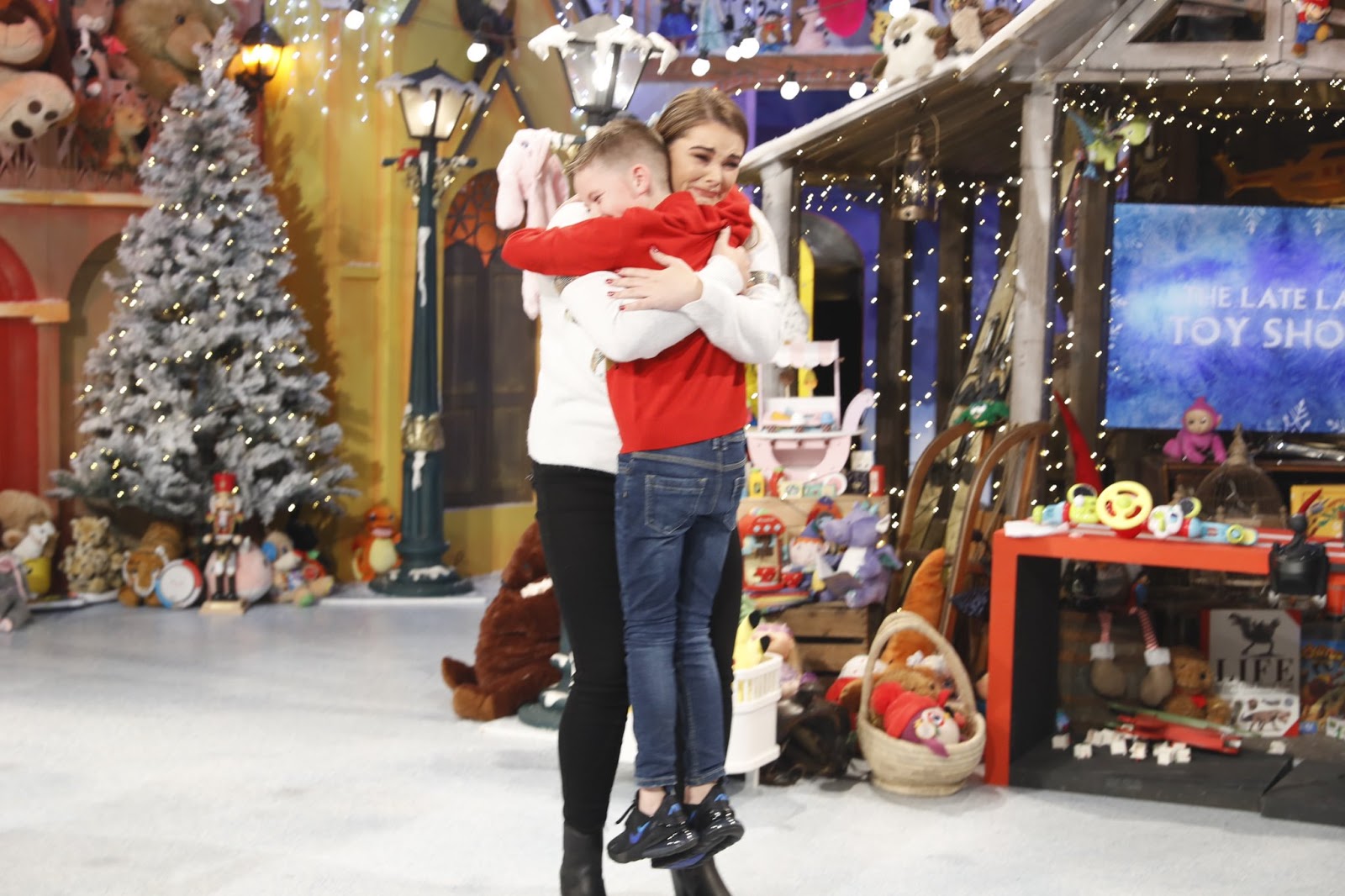 The unanimous verdict is that it was the best yet and I’ll tell you why. This year it was more about the children than the toys.