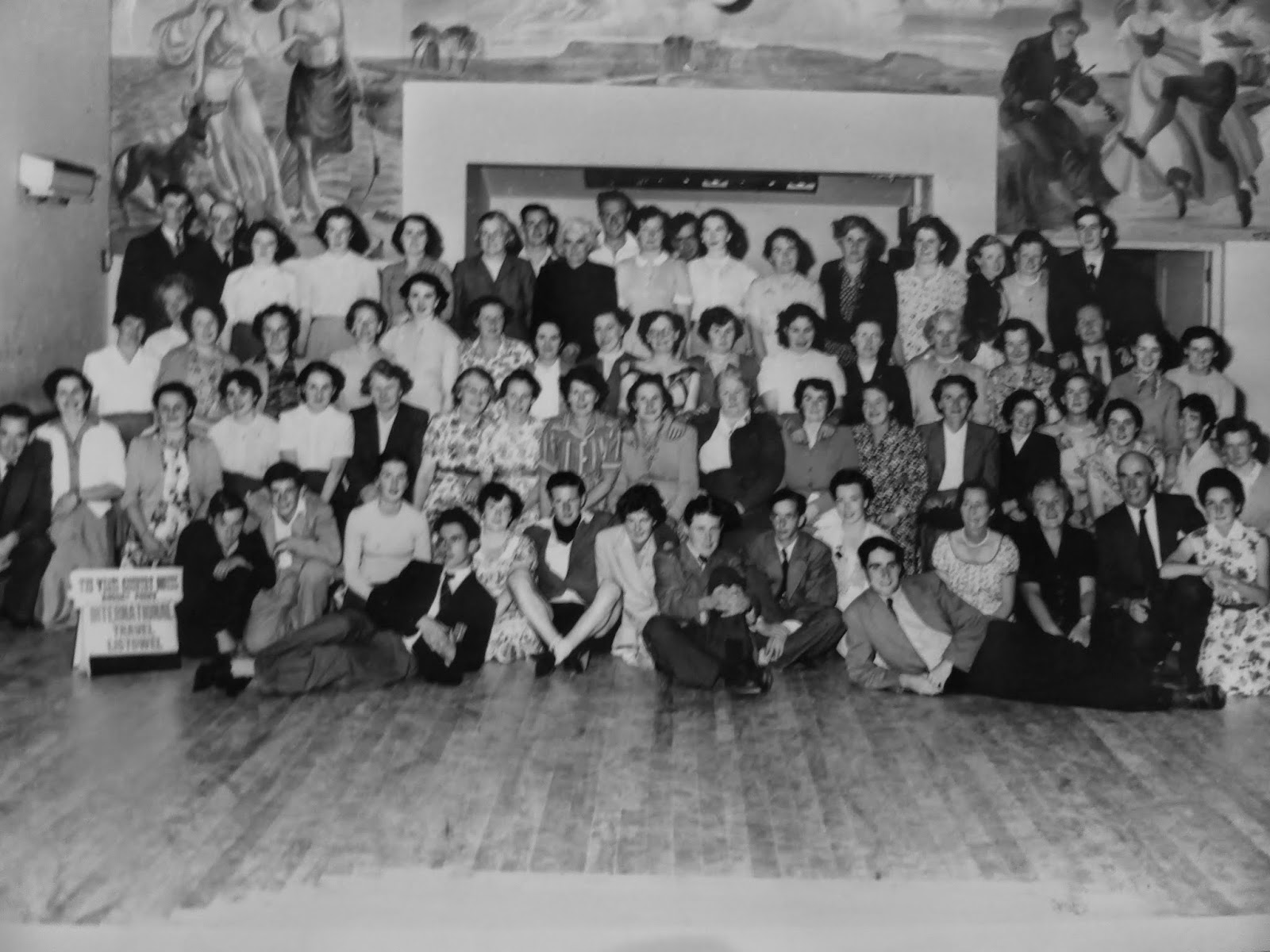 I posted last week about a Fr. Charles Troy of Ballyfermot who hailed originally from Listowel.

Here below are two extacts from writing by Bryan Mac Mahon who knew the family well:

“…I digress for a moment to call attention to
the Troy family, five of whom were

prIests – three were monsignori — who achieved
eminence in many aspects of

Miss Mai Quinlan of Church Street reminds
me of Fr. Jim’s appearance at the

leading a troupe of full-blooded Indians!

She too recalled the five priests and Sr. Mary
Jane, together with their father,

John and his wife, Bessie, nee McKenna, holding
a musical evening in their home

with Thomas Purcell at the keyboard.

peace in Listowel during a Civil War battle
for possession of the town.

As a postscript, I am reminded that John Troy’s
wife, Bessie has come down to us as a marvellous personality — she impishly
interrupted the musical evening by encouraging an itinerant barrel-organ

player to render rauccus tunes outside the
window. The evening ended in

and this introduction to a songbook

thc songs and which provides a sociological
or historical dimension for

is dedicated to the soldier and jurist, the
Hon. Marcus Kavanagh, Chicago,

“Who
Fears to Speak of Ninety Eight” is dedicated “to my friend Wm. J. O’Neill,

and “The Boys of Wexford” to “M.D.
Hennessy, Chicago, Ill”. This last named dedication should have been exchanged
with the dedication of “The Patcheen Finn” which he offered to Rev.

Thomas F. Troy of Listowel and Chicago. for
the professor and family were very friendly

with Fr, Tom Troy in Chicago, where he served
for a while in St, Colmcilles.

Incredible as it may seem, Father Troy, who
comes from a brilliant family who

lived a few doors from me here in Church
Street, Listowel, was descended,

as also are the McKennas of Listowel, from
Thos. McKenna from Monaghan,

and “brave United Irishman” of the ’98 song
“The Boys of Wexford”, who

married Jane Foulkes, “the captain’s
daughter, the captain of the Yeos”, both

of whom, if local lore is to be believed, made
their way to Kerry after the

Some of the lovely gift ideas in Craftshop na Méar, Listowel 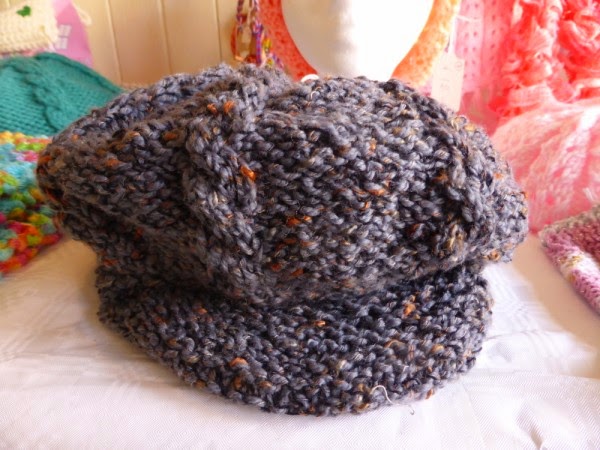 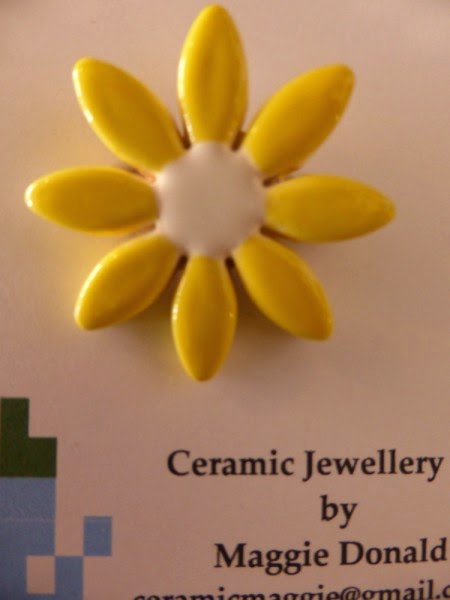 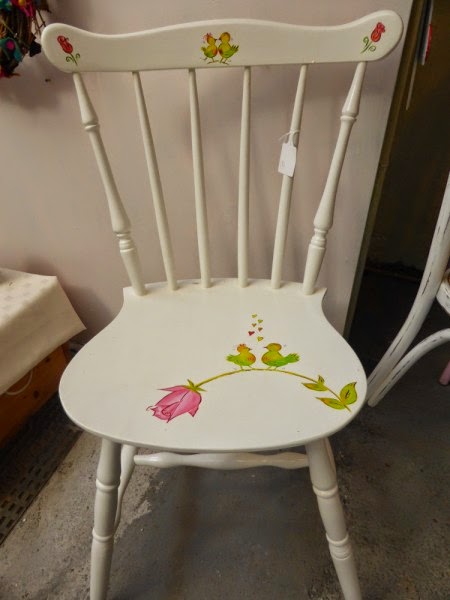 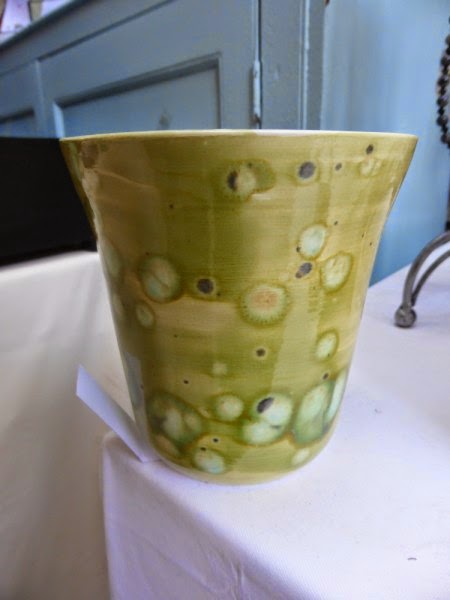 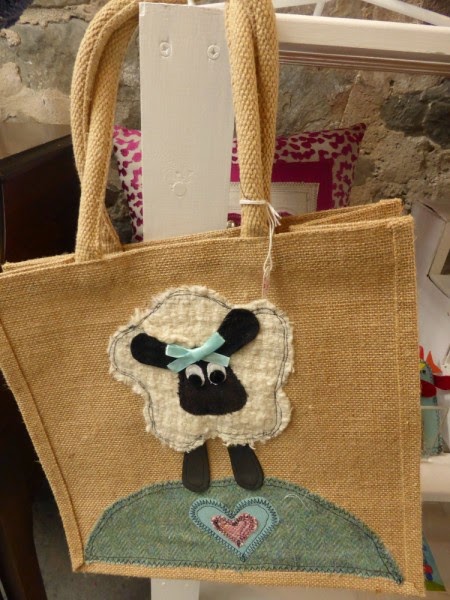 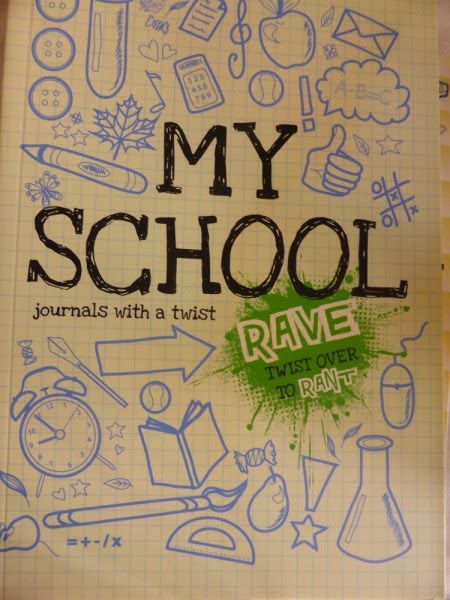 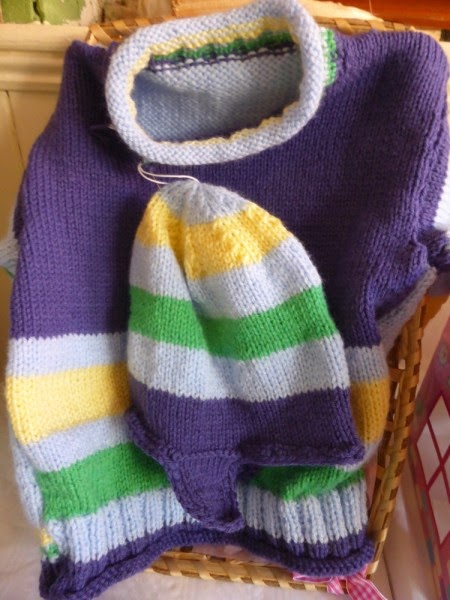 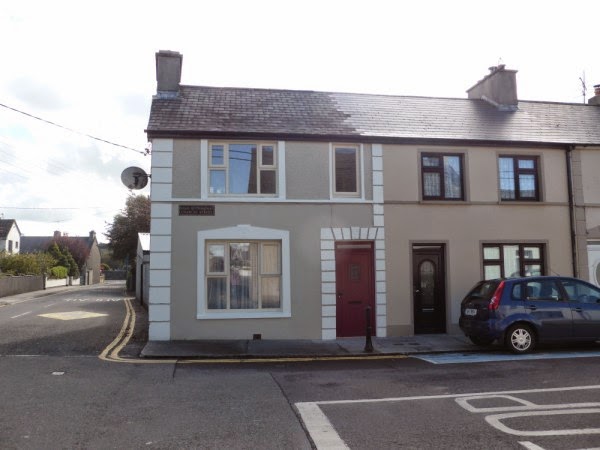