During the St. Patrick’s Day Parade 2013, Listowel Celtic entertained the crowd by inviting onlookers to take frees against Elmo (AKA Edel O’Connor) 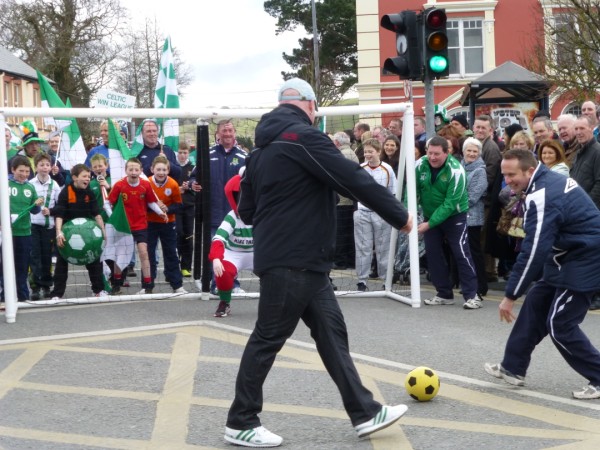 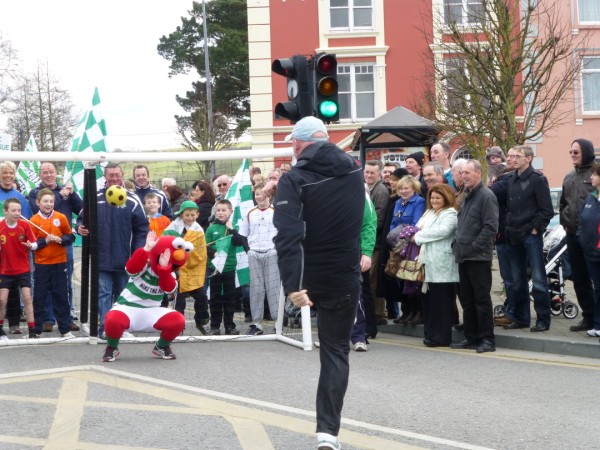 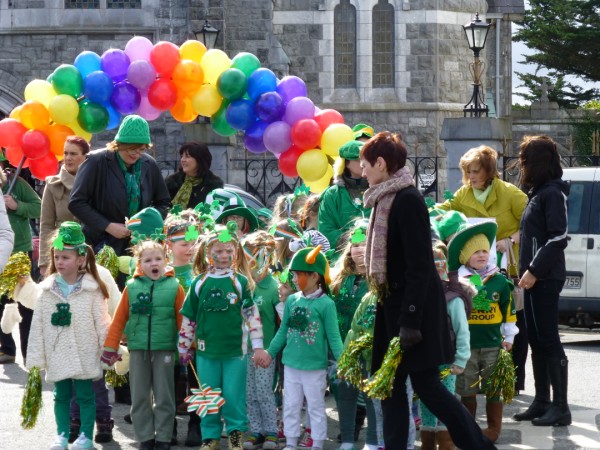 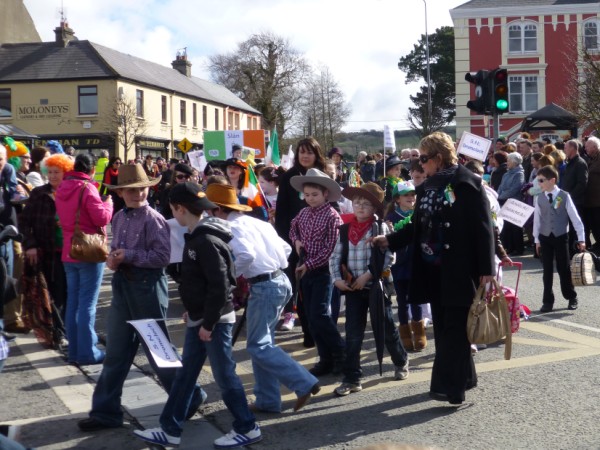 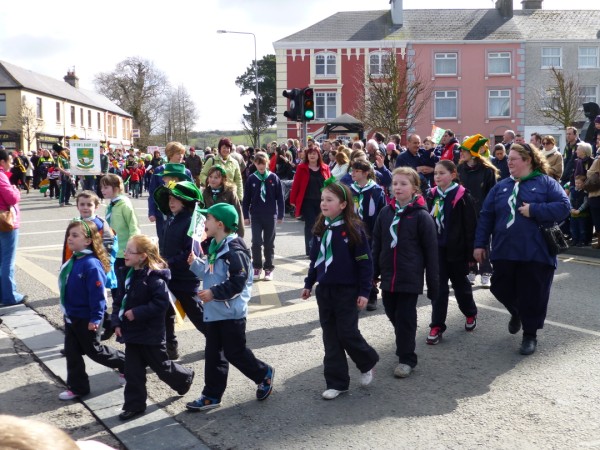 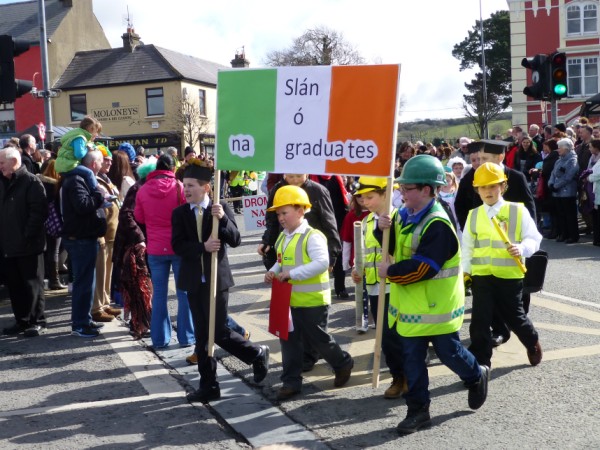 The theme of Dromclough School’s troop was the scourge of emigration. In the group I saw the grandson of returned emigrants reliving the pain of emigration which is ravaging our green and misty isle today as it did in his grandparents time in the 1950s. 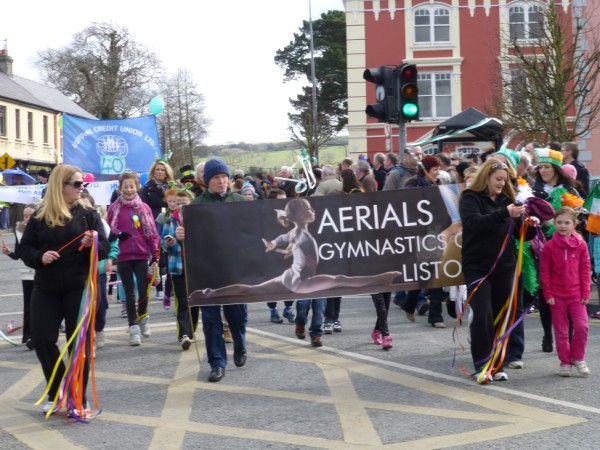 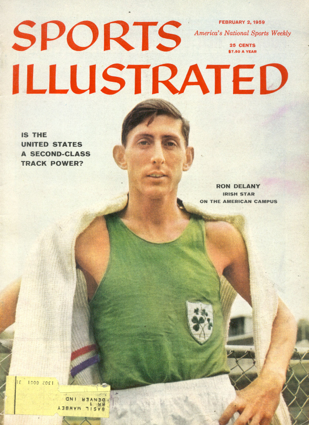 I took the following account from the Pres. school yearbook of 1992. In the days before the internet girls used to ask their parents and grandparents to tell them the stories of historical events.

There was a
mission on in Athea this particular week.
Con Dee, Paddy Dalton and Paddy Walsh were after attending the mission
on the morning of the 12th May 1921.
They had Mass, Confession and Communion.
They had come a couple of miles to Connors cross where they had arranged
to meet Ger Lyons.  As Ger arrived, the
lorries which belonged to the Black & Tans surrounded them.  The only thing the four men had with them was
their rosary beads.  They hadn’t expected
to meet the Tans but it is rumoured that a woman in Athea told the Tans that
she had seen them leaving a while earlier and that they were on the road.  The Tans captured them, beat them up and
threw them into the lorries.  They took
the four men about a quarter of a mile in the direction of Listowel.  They took them out of the lorries and marched
them into a field where there was a fort.
This field is now known as the “Martyrs’ Field”.  This field was owned by William McMahon of
Kilmorna.  The Black & Tans lined the
four men up and selected a firing party from the Black & Tans.  The Tans were ordered to shoot the four men,
the orders were given and the shots rang out.
Paddy Walsh, Paddy Dalton and Ger Lyons fell dead.  Con Dee was wounded in the leg.  He turned and ran down the glen as shots rang
out after him.  He kept going on towards
the bog with his leg bleeding heavily until he came to a road.  He had travelled a mile when he was spotted
by a man who had a horse car and rail.
He put  Con into the horse car and
covered him over and brought him a  mile
or two towards Coilbee and put him into a meadow and hid him in a dyke and
contacted some of the other comrades.

Con was collected by Donal Bill
O’Sullivan who helped him across about eight fields to Enrights of Ballahadigue
where a doctor was called from Listowel to treat his wound.  He had lost a lot of blood by this time.  Later that night Con Dee was removed in a
pony and trap to a farm between Ballylongford and Lisselton where he was cared
for until his wound healed and he had recovered to health.  Con Dee emigrated to Philadelphia in the late
1920s.  He used to make regular visits to
Ireland and called to the people who cared for him while he was wounded and
would also call to the location where the murders had taken place.  Con Dee died in Philadelphia about ten years
ago.

There is a monument in memory of
these men at Gortaglanna and also the well-known song “The Valleys of
Knockanure” is dedicated to these men. 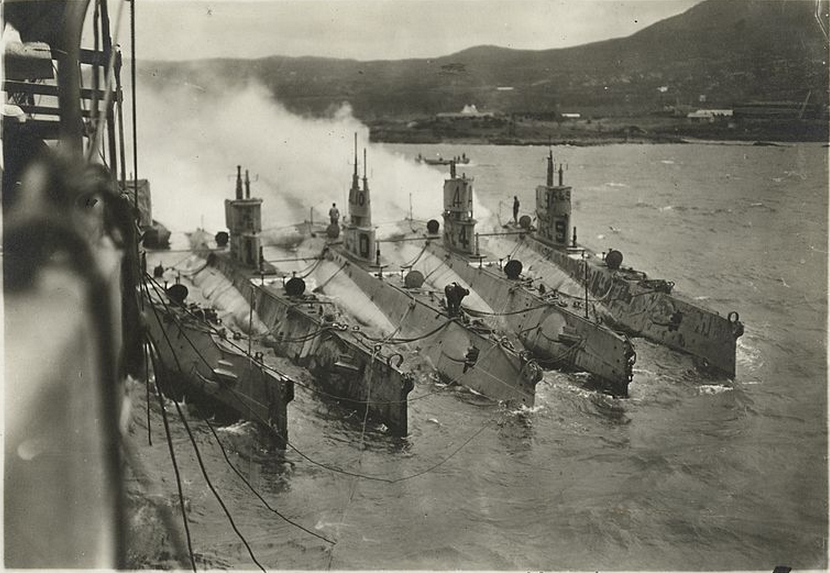 This photo from 1917 shows US submarines in Bantry Bay. 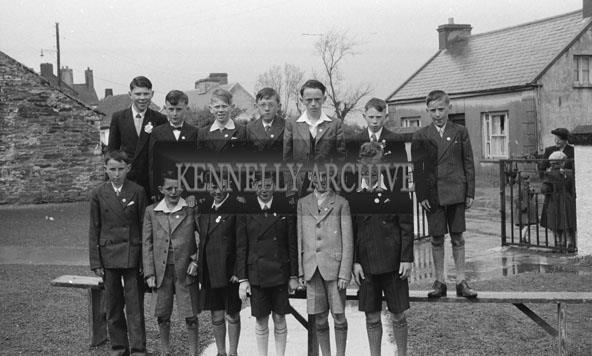 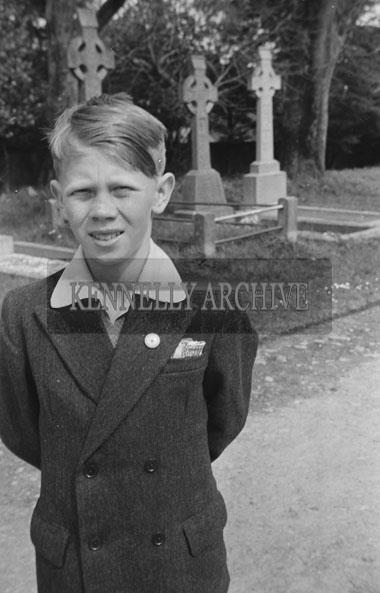 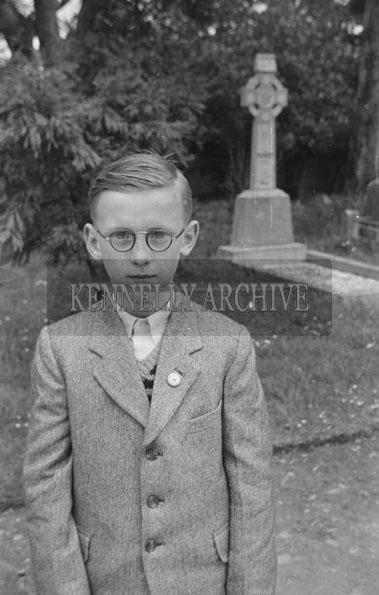