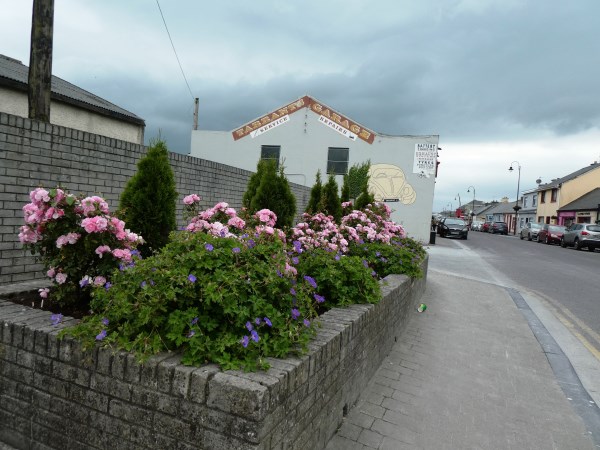 The family who looked after the bridewell lived upstairs. 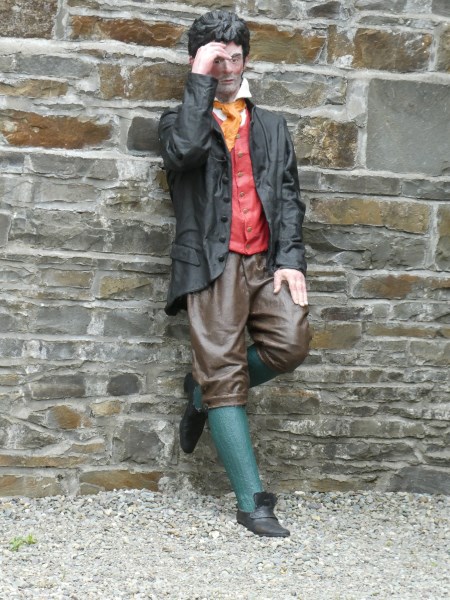 They kept the prisoners locked up except when they were allowed into the exercise yard. 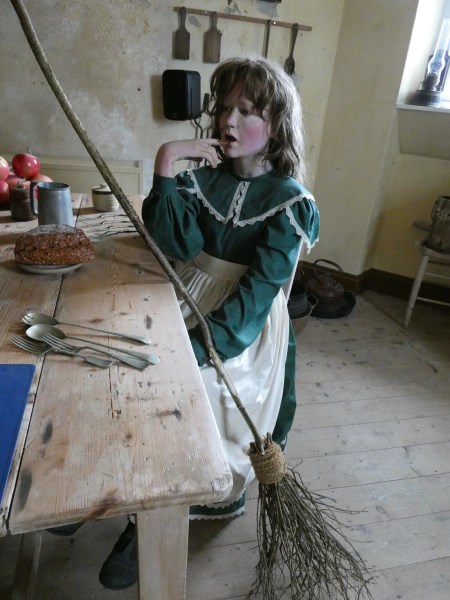 They cooked their meals and swept the floors and kept the jail in good order. 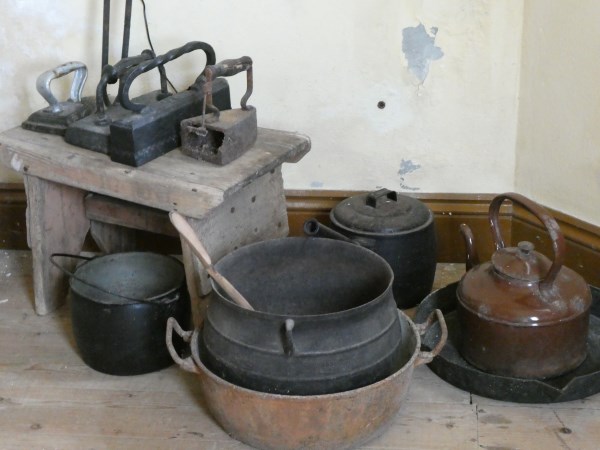 This is a selection of their cooking pots and irons. 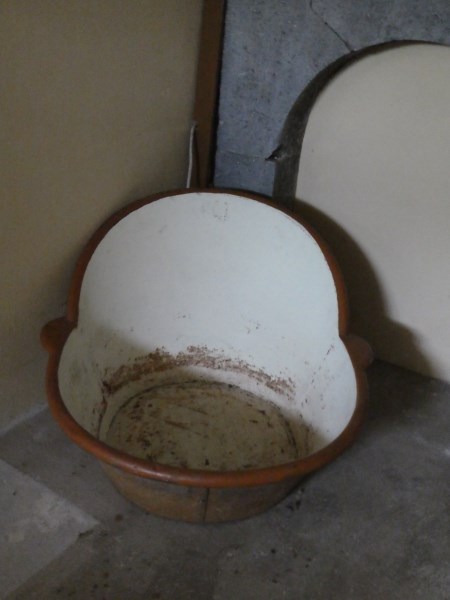 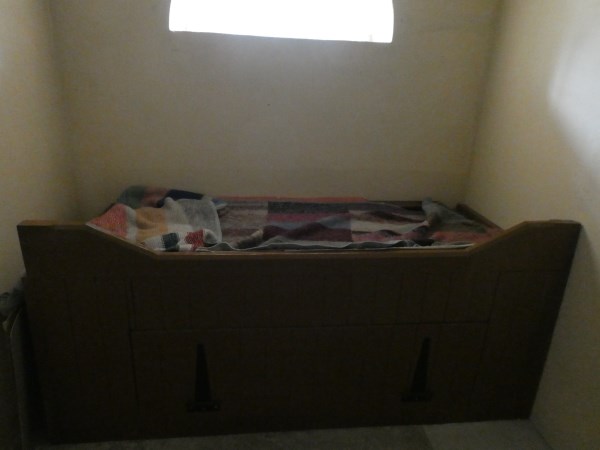 I think children would really benefit from a visit to Tarbert Bridewell to see for themselves history brought to life and to give them an insight into life as it was long ago. 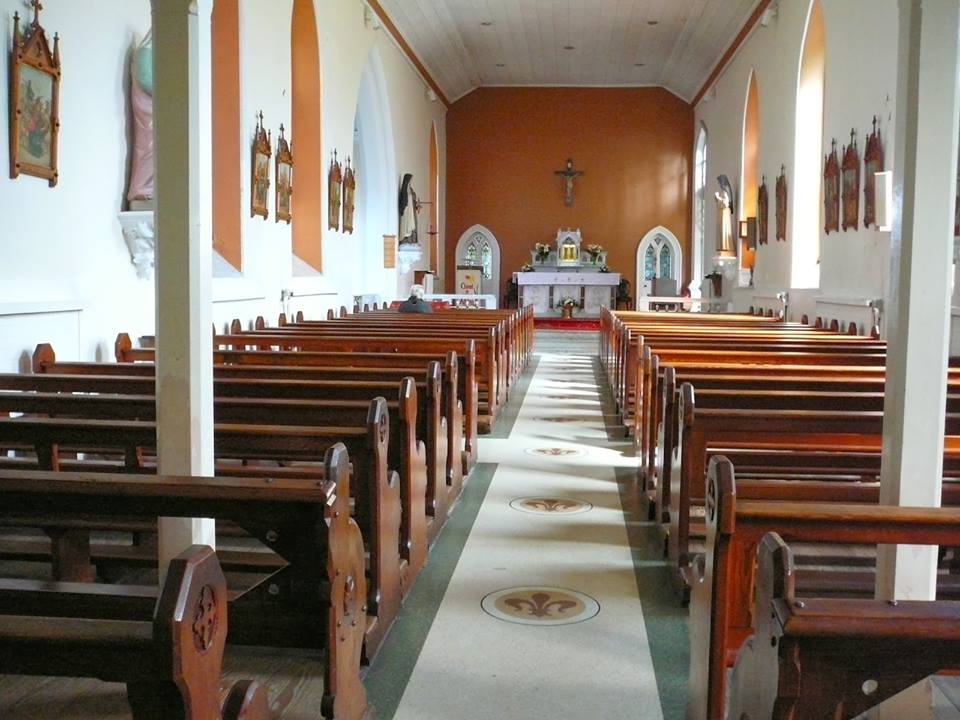 Do you remember the lovely convent chapel?

from the Dúchas Schools Folklore Collection

On the 13th of May fair in Listowel some time previous to 1830. some Magheragh men (Ballyduff, Causeway, Ballyheigue, Killanhan, etc) were selling potatoes. A discussion arose as to the comparative merits of the potatoes between the Magheragh men and the cúl-na-lín (Culeen near Listowel) men. The discussion ended in a fight, where the Magheragh men got off the worst as they wouldn’t have the backing in Listowel that the others had. At the Whit Monday fair in Ardfert the fight was renewed. Practically every man in North Kerry took one side or another and for years after whenever people assembled at fair or market on Sunday after mass the fight was renewed.

As far as I know there was only one man arrested for it, a well to do man named Leahy of Ballinorig near Causeway. Many others went on the run but were never arrested. He was tried and sentenced to be transplanted to Freemantle.

For three quarters of a century afterwards the people in this district and in North Kerry generally recorded events from the year the boat was drowned” or from the night of the big wind”. After the tragedy the faction fight slackened and died down and the famine helped to put an end to it altogether.
Even some old people take pride in the fact that their ancestors took one side or the other in the faction.
Collector, 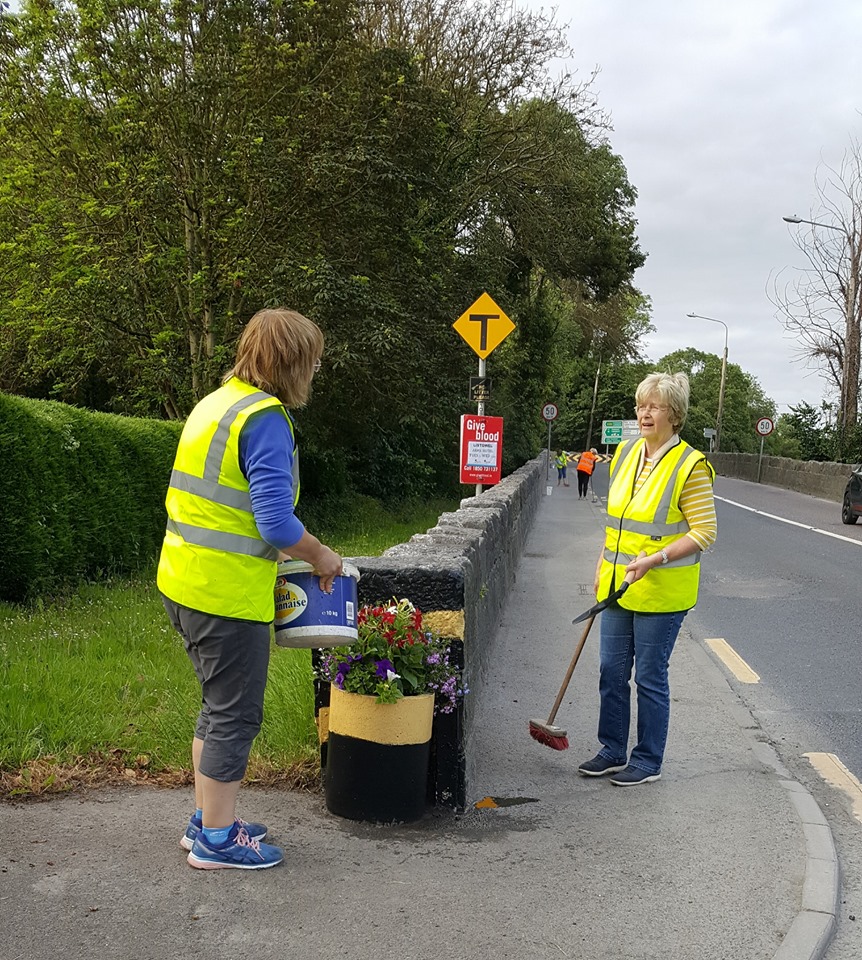 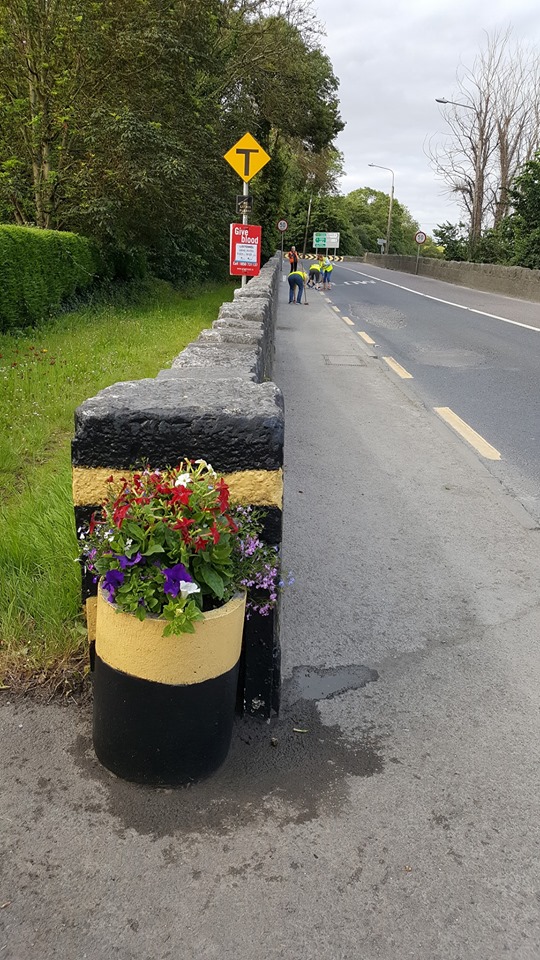 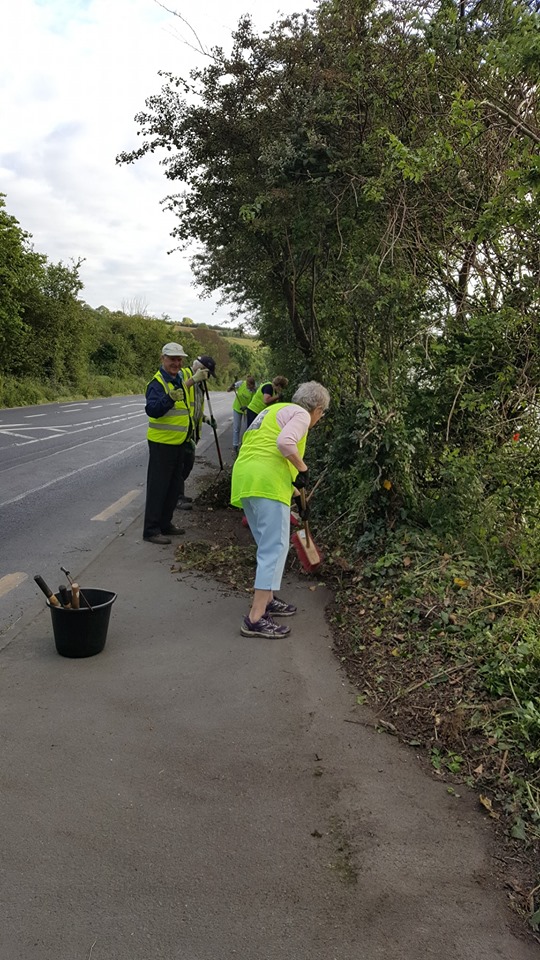 Photos from Listowel Tidy Town on Facebook of some of the volunteers at last Tuesday’s cleanup on the Tralee Road.