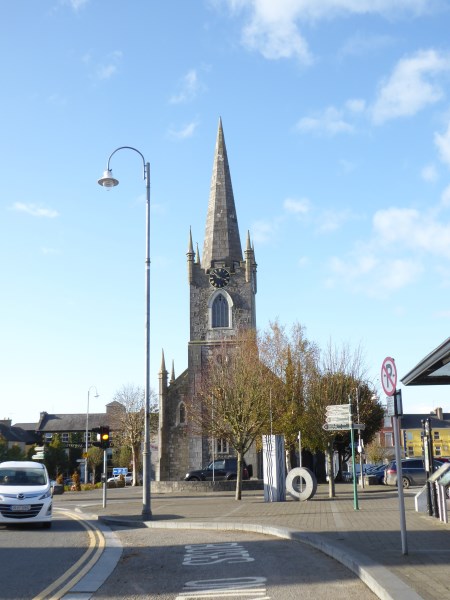 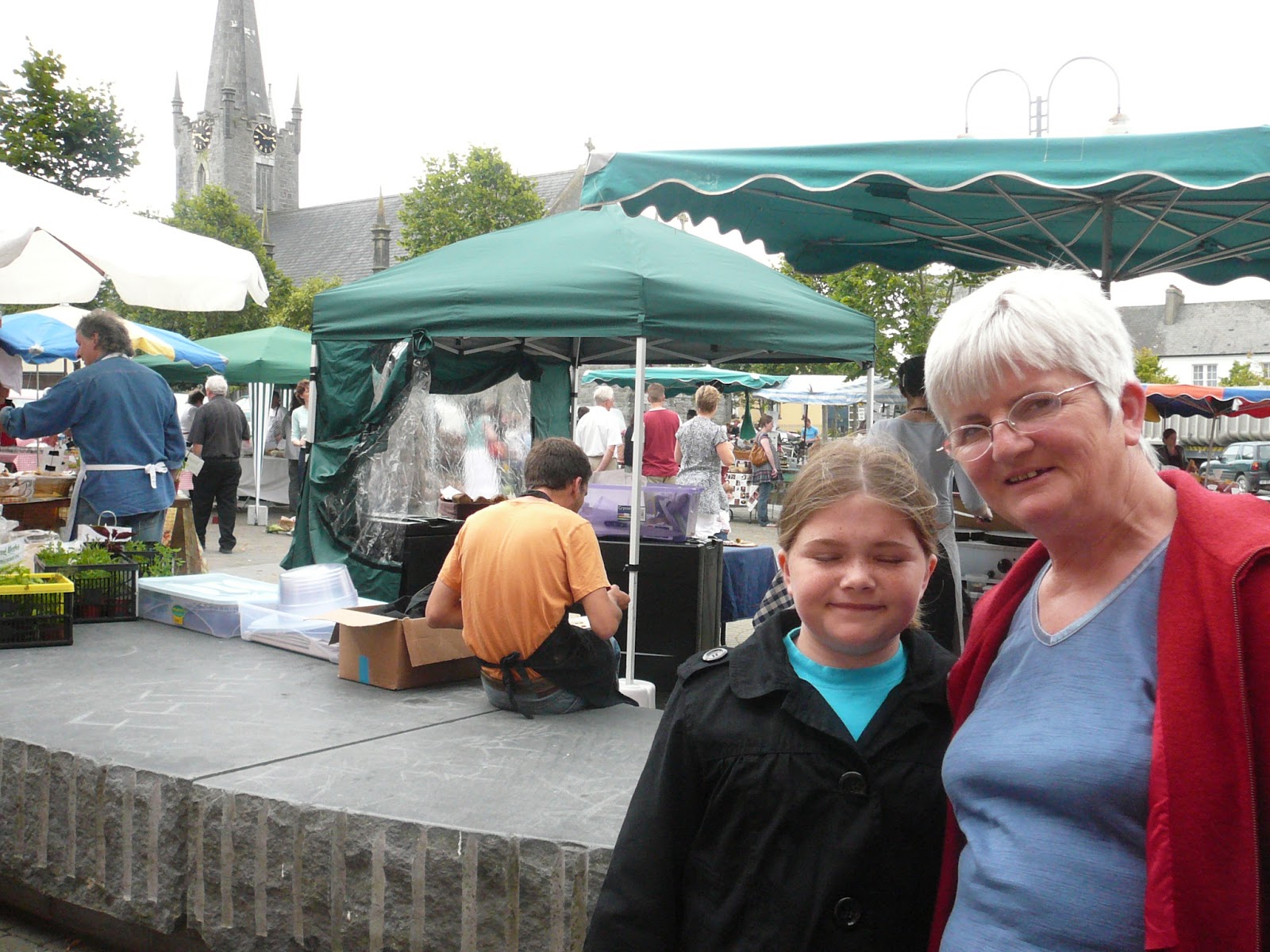 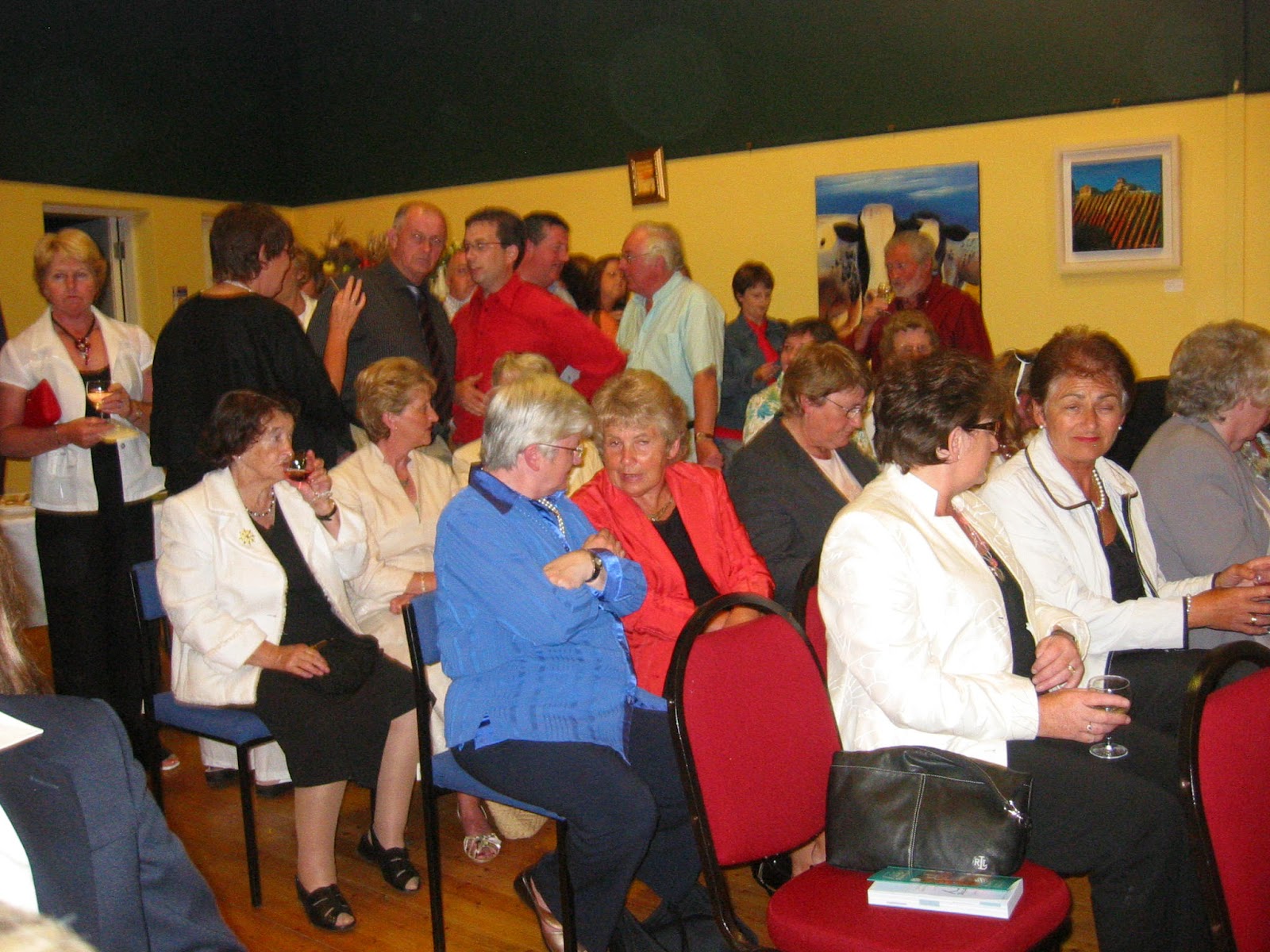 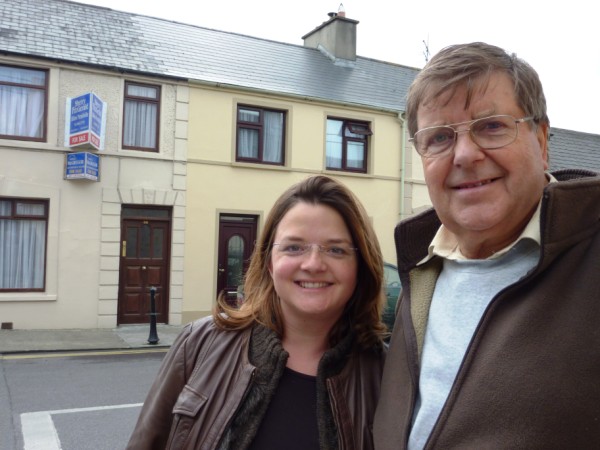 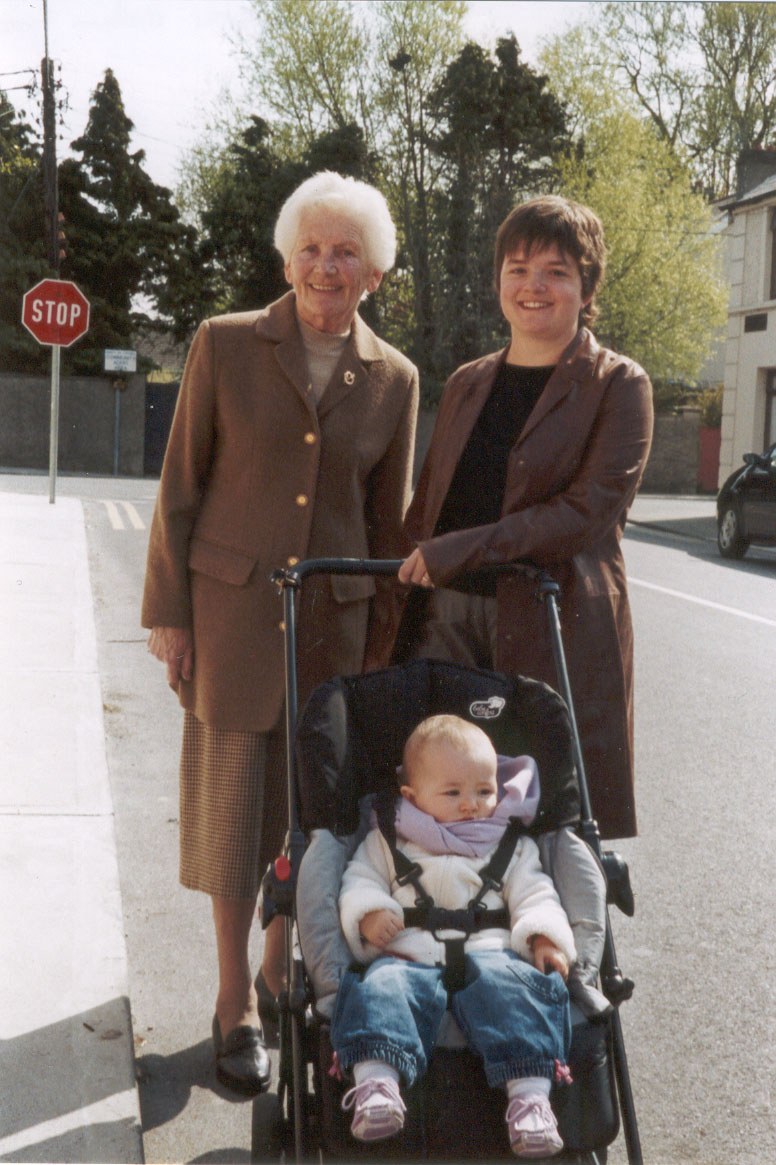 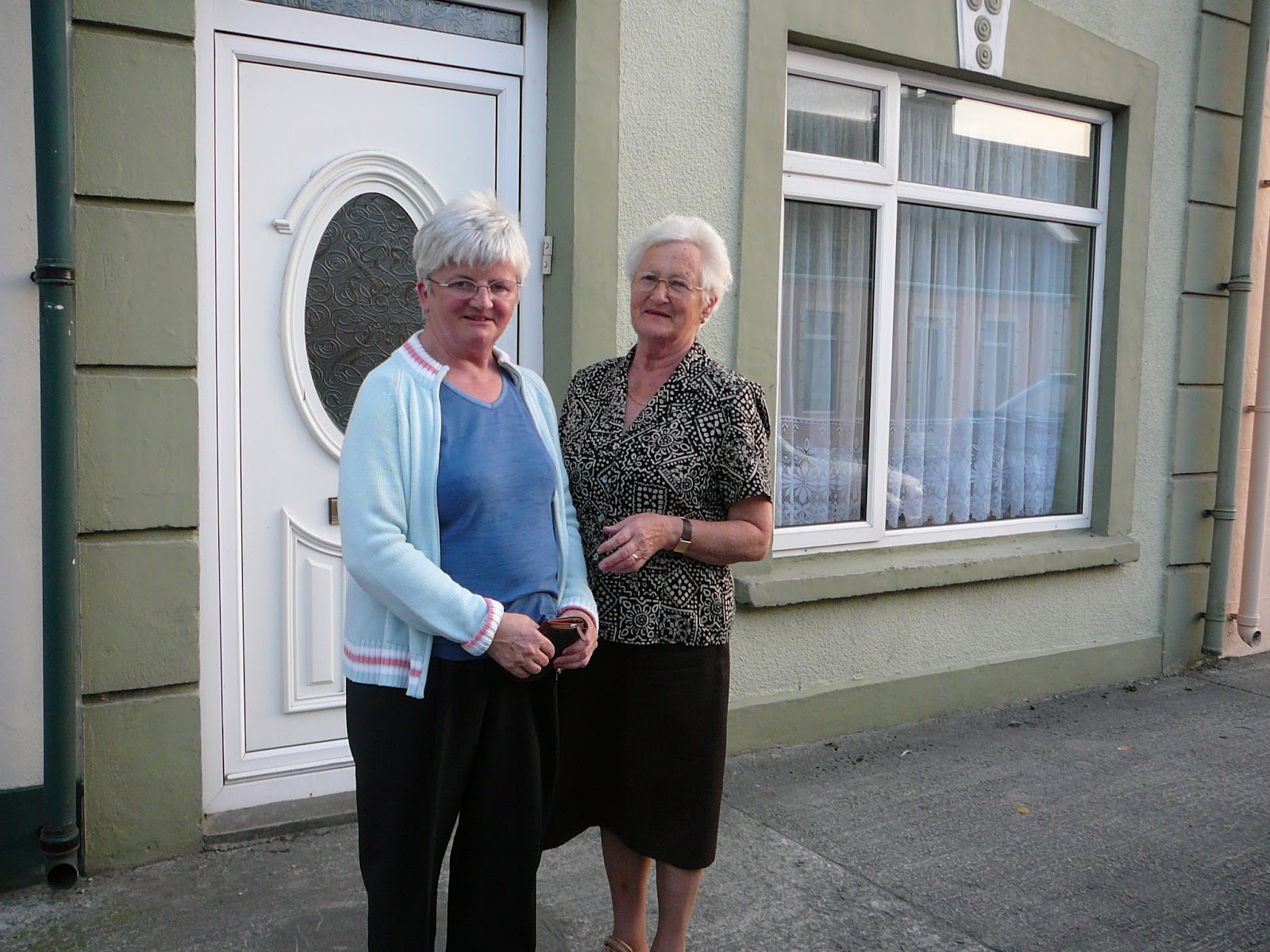 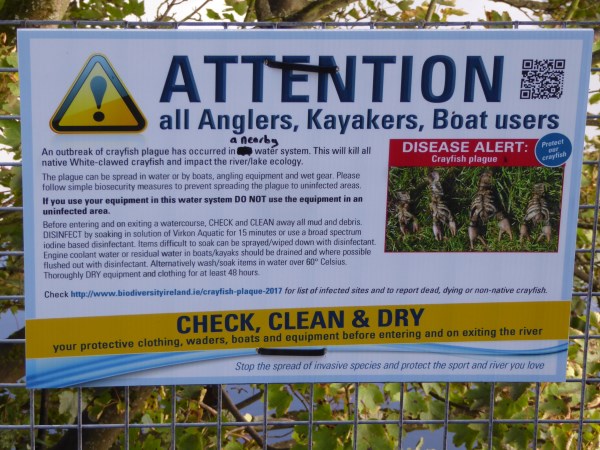 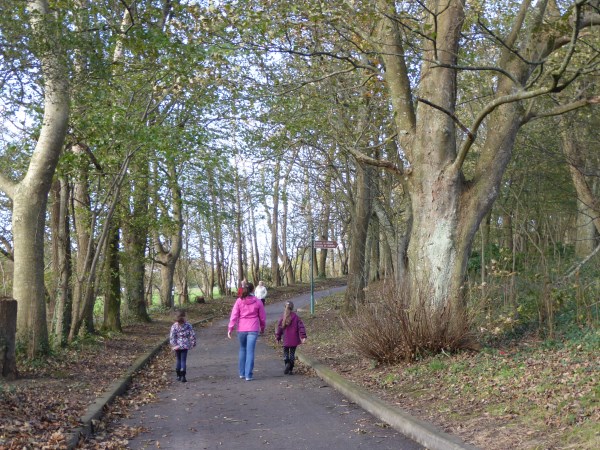 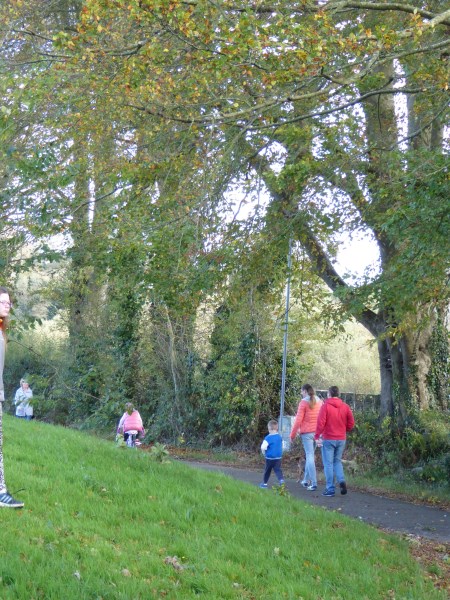 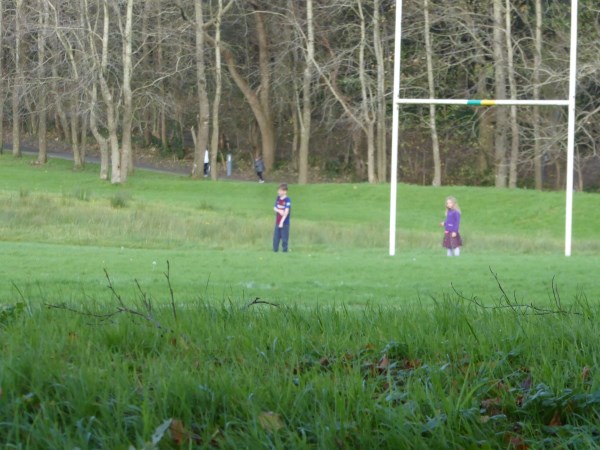 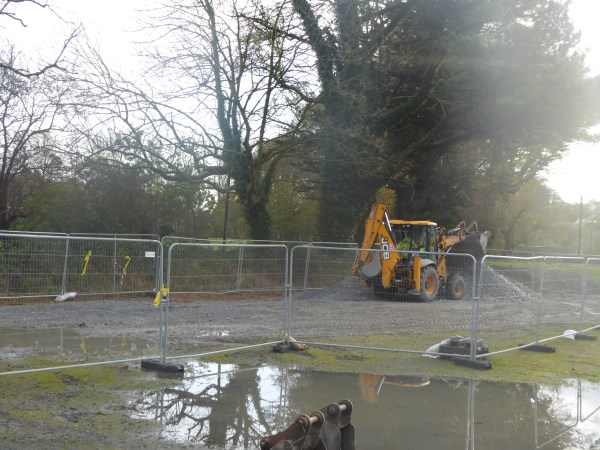 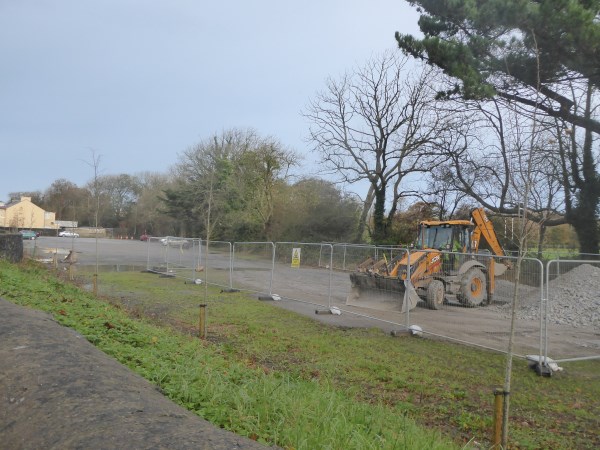 Listowel in Autumn, Marie Nelligan remembers growing up in Listowel in the 1950s and Park Run