Today is the last Monday in May, Memorial Day in the U.S. Memorial Day pays tribute to all the servicemen who fought in all the conflicts in which the U.S. has taken part. It is usually celebrated with flags at half mast, veterans’ parades and the laying of wreaths.

They did their best. They took their beating, congratulated Sweden and have now moved on. They are praising their fans and planning their world tour on Twitter. Not a word of regret, no looking back. We could all learn from Jedward. 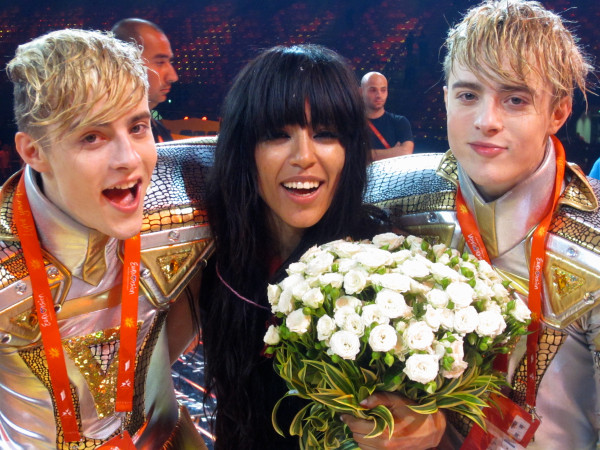 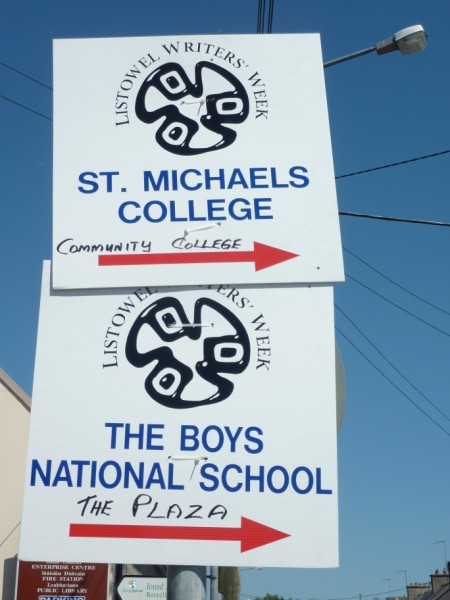 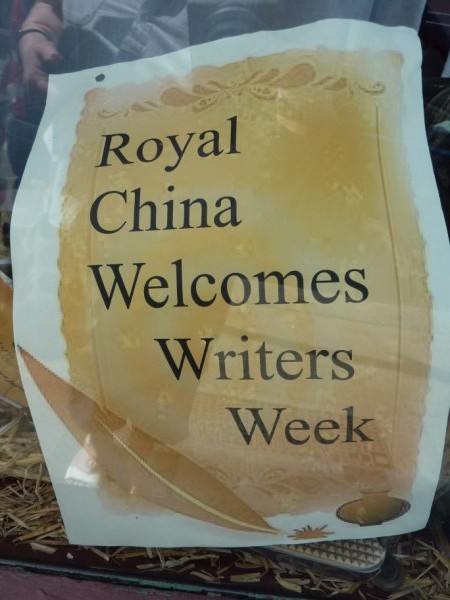 Wednesday is Writers’ Week opening night, a highlight of the year in this literary town. 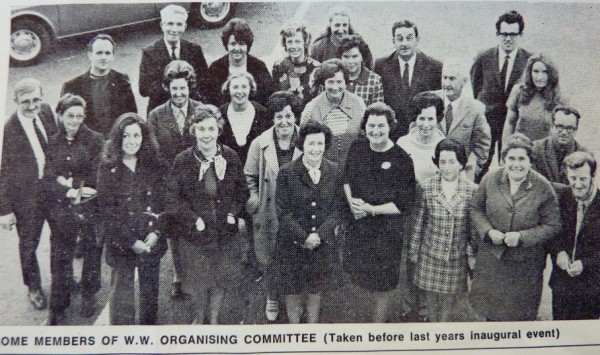 This is the first committee. As usual not everyone was present for the photo. Mrs Corridan gave me the picture. Someone else might name them all for us. 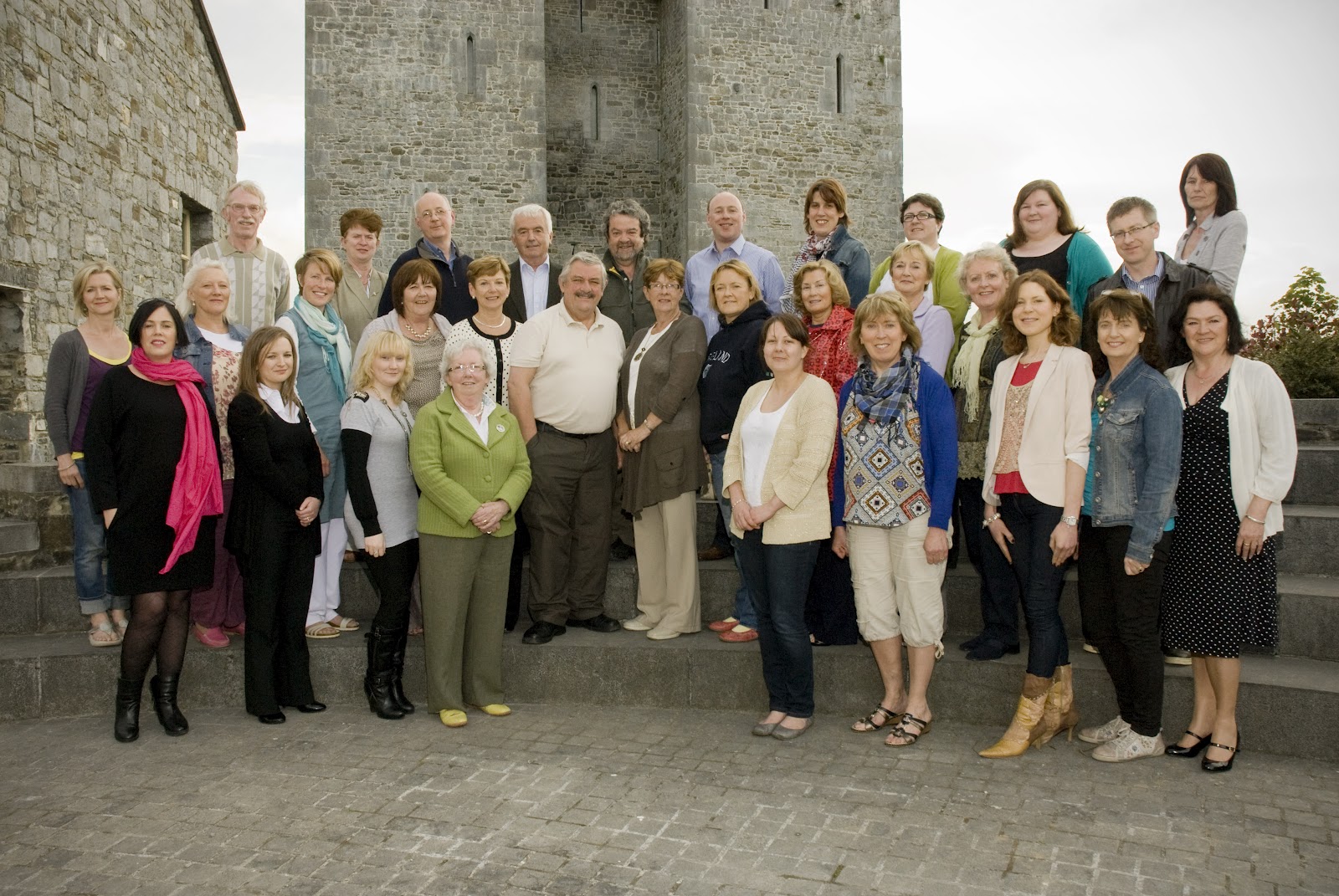 This is the 2012 committee.  Here I am taking a really lazy option. I have copied the names of the committee from the Writers’ Week website. Not everyone was present on Tuesday night for Ann MacNamee’s photo.

I forgot my roundup of posters on Friday so some of these are a bit late. Others are extremely early. 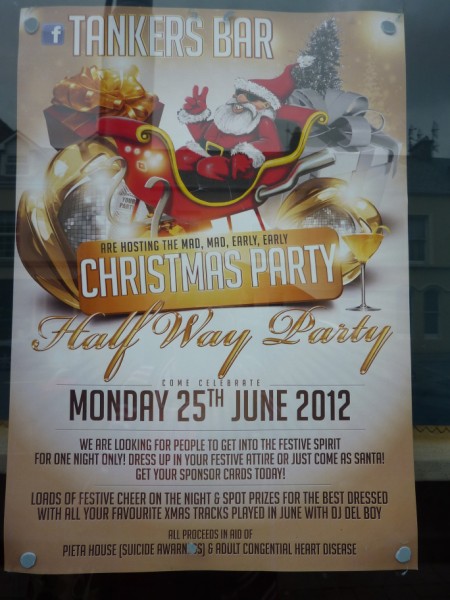 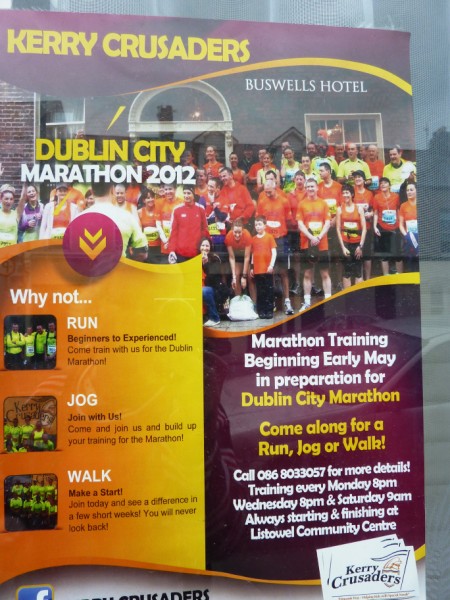 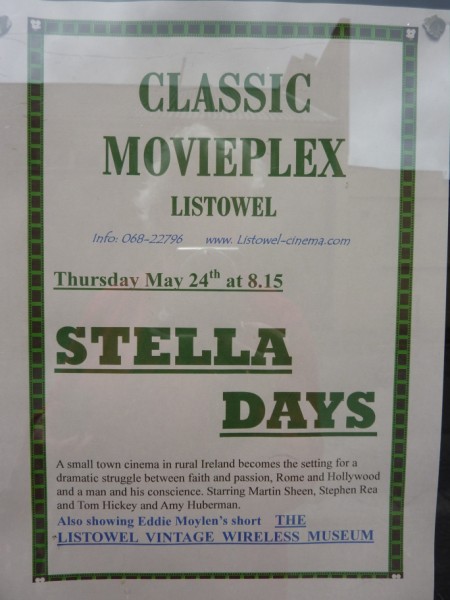 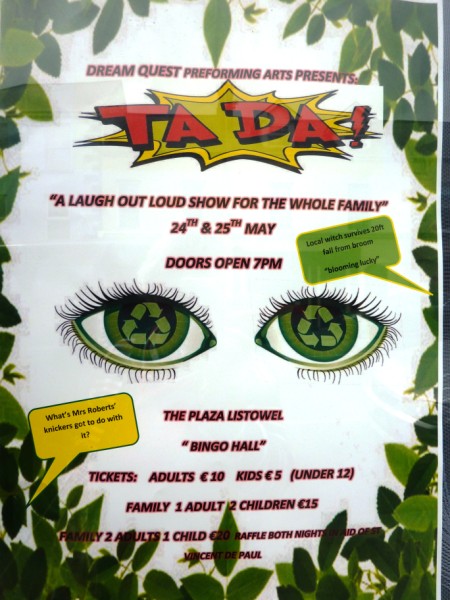 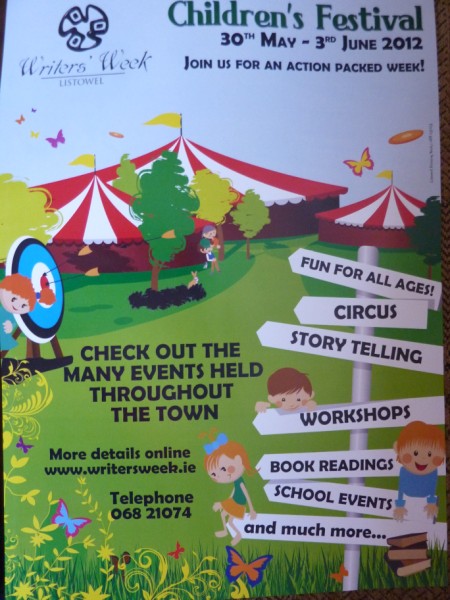 And finally in poster parade, a Monday laugh from a restaurant in Carlingford. 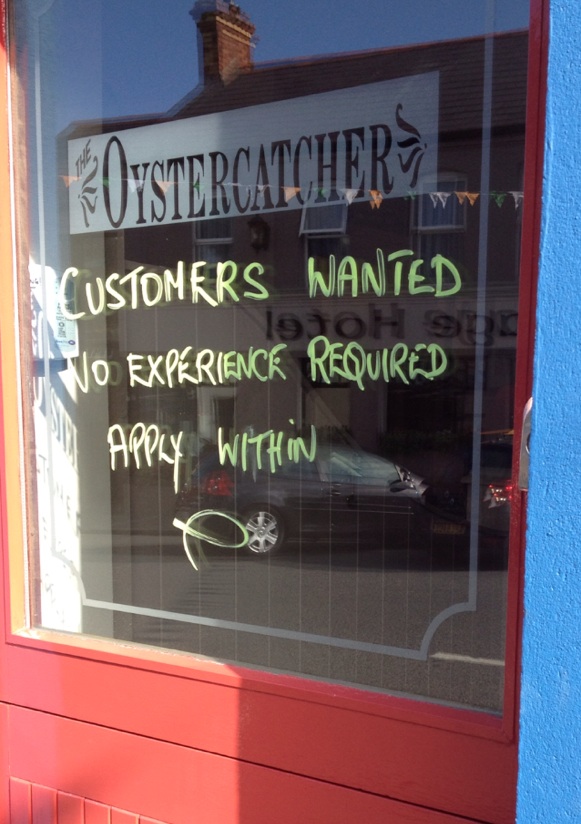 Tonight I intend going to St. John’s to celebrate the life of one of the greatest Listowel academics, Alfred O’Rahilly. 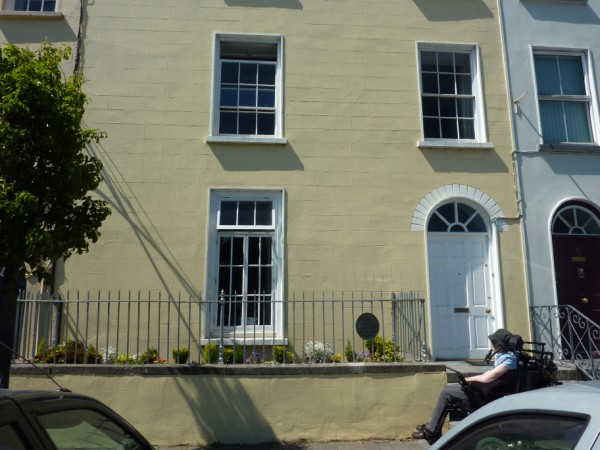 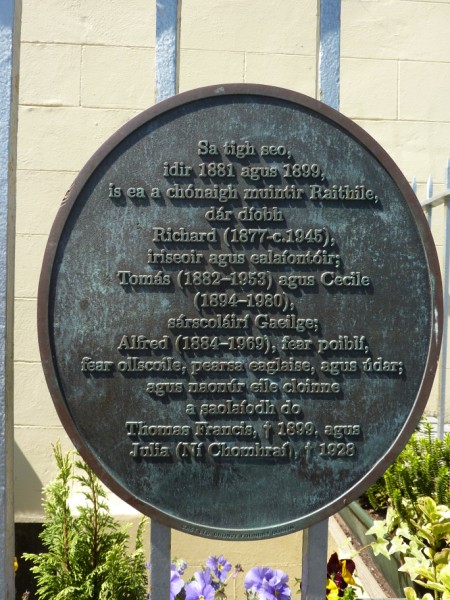 The extraordinarily talented O’Rahilly family were born in this house in The Square, Listowel. The above plaque commemorates them. Tonight we will have a lecture from John A. Murphy of UCC and a bit of a hooley to celebrate the great man. 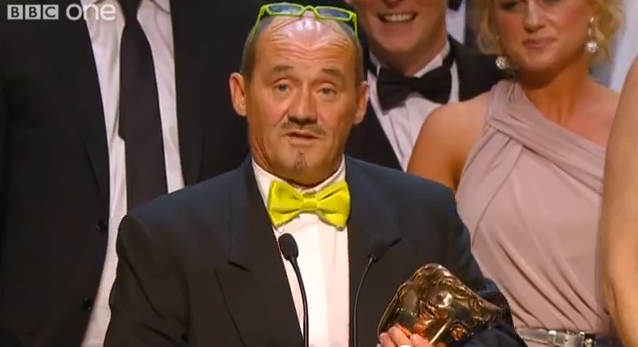 Who’d have thought it?  BAFTA for best sit-com.