The Ballad of Lidl and Aldi….a development

Great news and a well deserved break for everyone involved.

“Ah, lads and lassies, I have another yarn for ye this week, again connected with the family, but not a dark sad thing like the last one about the departure of beloved brother Sean.

This is a merry one connected with youngest brother Mickie, the songwriter-musician below in Kerry (“Only Our Rivers Run Free”), and it has to do with the reality that life goes on despite the mortal blips along the way.

You see, Mickie came home from the Dublin funeral, sad like the rest of us, but he was due to play his gig in the fabled J.B. Keane pub the following evening. He put his guitar on his back and off he went.

He had a new comic song which he duly performed to a full house on the night, and it was and is a comic one indeed in the current Irish economic context.

For those of you who were not born in Ireland, the current reality is that increasingly thrifty shoppers make a beeline for the chain of German discount stores operated throughout the land by the competing Lidl and Aldi chains. These have stolen a major slice of the retail market from Irish companies like Dunnes because they offer even better value on the basic domestic items. They very sharply compete against each other also.

Their negative side, reflected in Mickie’s comic song, is that if you go in to buy bread and butter and milk and items like that, you are likely to be trapped into buying many other items from the overflowing displays all around, especially hardware items like chainsaws and hedge trimmers and packs of screwdrivers and a host of other yokes you don’t at all need. I have a thousand screwdrivers  myself, and a chainsaw, that I don’t need at all.

That ground is wittily covered in Mickie’s song called the “Lidldi Aldi Song,” and it went down like a bomb when he sang it in John B’s pub.

What he did not know that night was that there was a professional film crew in the house, and they were so blown away by the song that they filmed it, there and then, and somebody posted it up on YouTube inside the next few days (you can view it and hear it there at the Ballad of Lidl & Aldi, Mick McConnell) and, to make a long story short, it is heading for international viral status even as I write this with something like 110,000 hits last night. Amazing development.

Even more amazing — and I have to be careful here — is that it came to the notice in England of the advertising agency that handles advertising campaigns worth about £12 million annually for one of the store chains. A spokesman for the agency contacted Mickie the other afternoon stating they would like to use the song to backbone a major Irish TV advertising campaign in the Spring. And would he be agreeable to that?

And Mickie was very agreeable. And, more delicately put by the agency spokesman, was there any chance that he could alter the lyrics so that all references to the opposition could be deleted? And, like a shot, our Mickie said that he could easily put in another “Diddly-di” into the chorus and effectively blot out the opposition. No problem at all.

There’s great craic in Listowel at the development.  John B’s flamboyant son Billy, the current host, promised he would throw a party at the end of this month if the hits exceeded 100,000. That figure has now been exceeded so the entire clan, again for a merry night out, will gather in John B’s for the October bank holiday weekend and, for sure, there will be a wryly grinning sibling spirit not far away too.

There are delicate negotiations ongoing as I write, but it is likely that the TV campaign will be at least partly located in the famous pub and there is high excitement about that too.  Lively times lie ahead for sure.

Have a look at the song on YouTube and for sure you will chuckle at least once, especially if you were born and raised in the Emerald Isle. And that’s it for now. ”

Over 75 people attended a public
meeting in Listowel on Saturday. The meeting was called to assess support for a
proposal to extend the Great Southern Trail in North Kerry.

A 39 kilometre stretch of the Great
Southern Trail has already been developed into a greenway from Rathkeale to the
Kerry/Limerick border near Kilmorna.

Earlier this year, walkers who were
attempting to travel a section of the old rail line between Limerick and
Tralee, were blocked at the Kerry border by members of The North Kerry Abandoned
Rail Line Action Group, who are opposed to the development of this route as a
tourist walking and cycling trail.

A recent canvas saw members of the
Great Southern Trail meet with landowners in order to hear their concerns about
the proposed walkway.

Cathaoirleach Liam O Mahony says
while the meeting was well attended, they are disappointed at the lack of
representation by Kerry County Councillors and management. 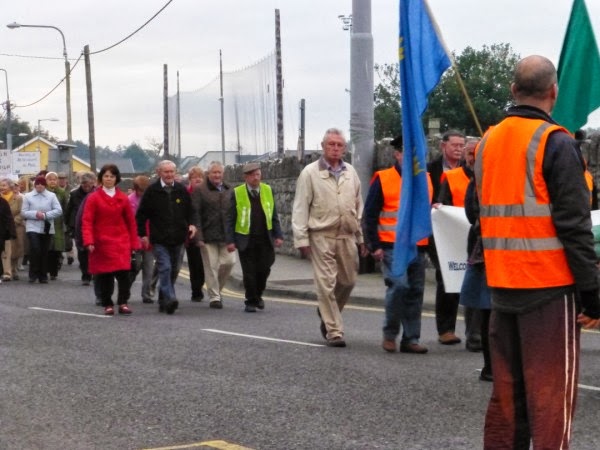 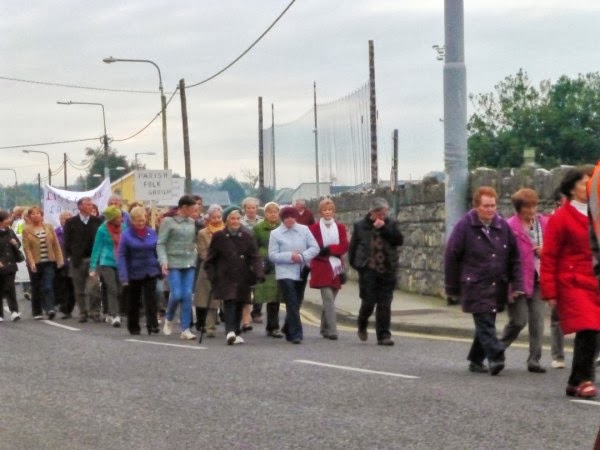 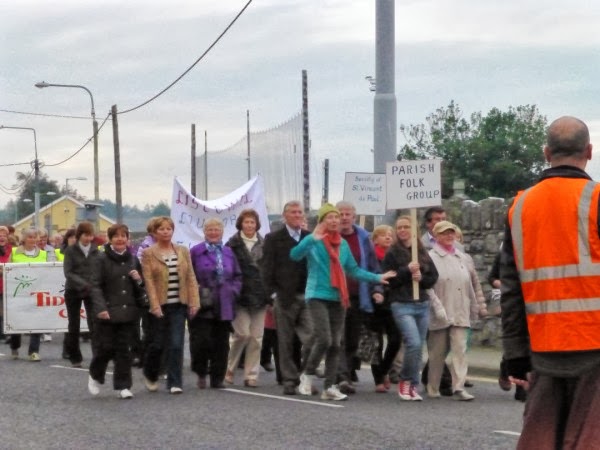 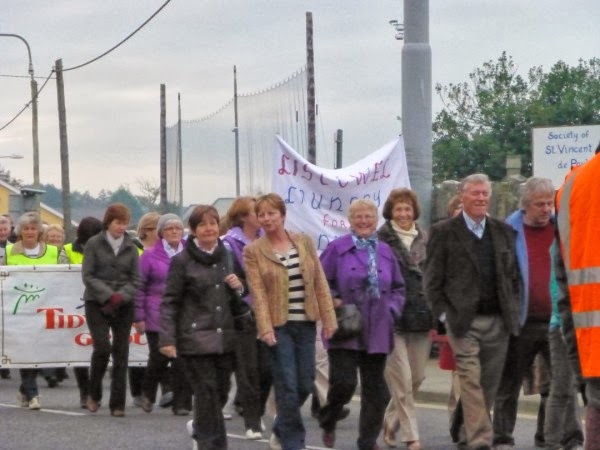 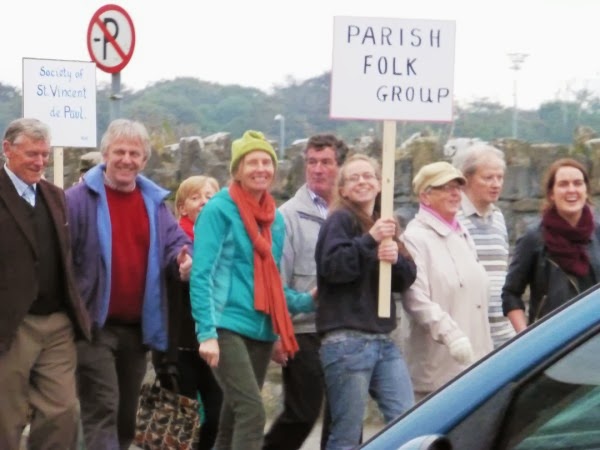