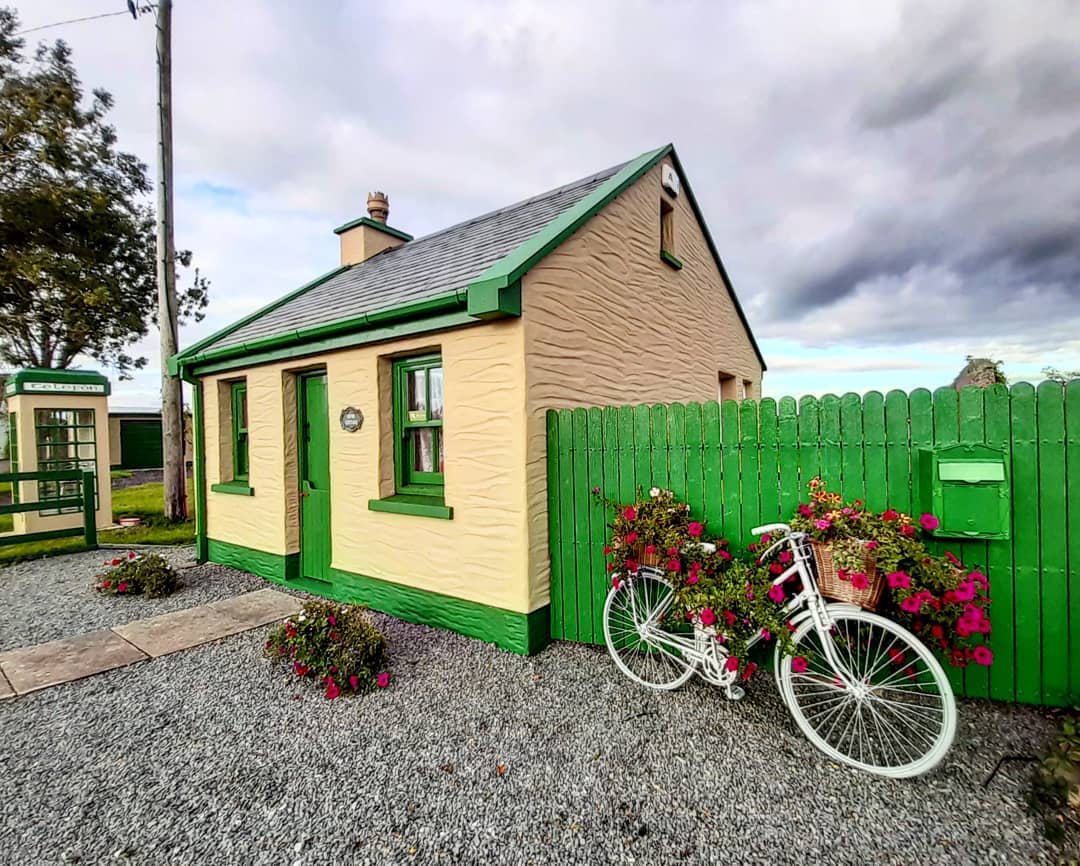 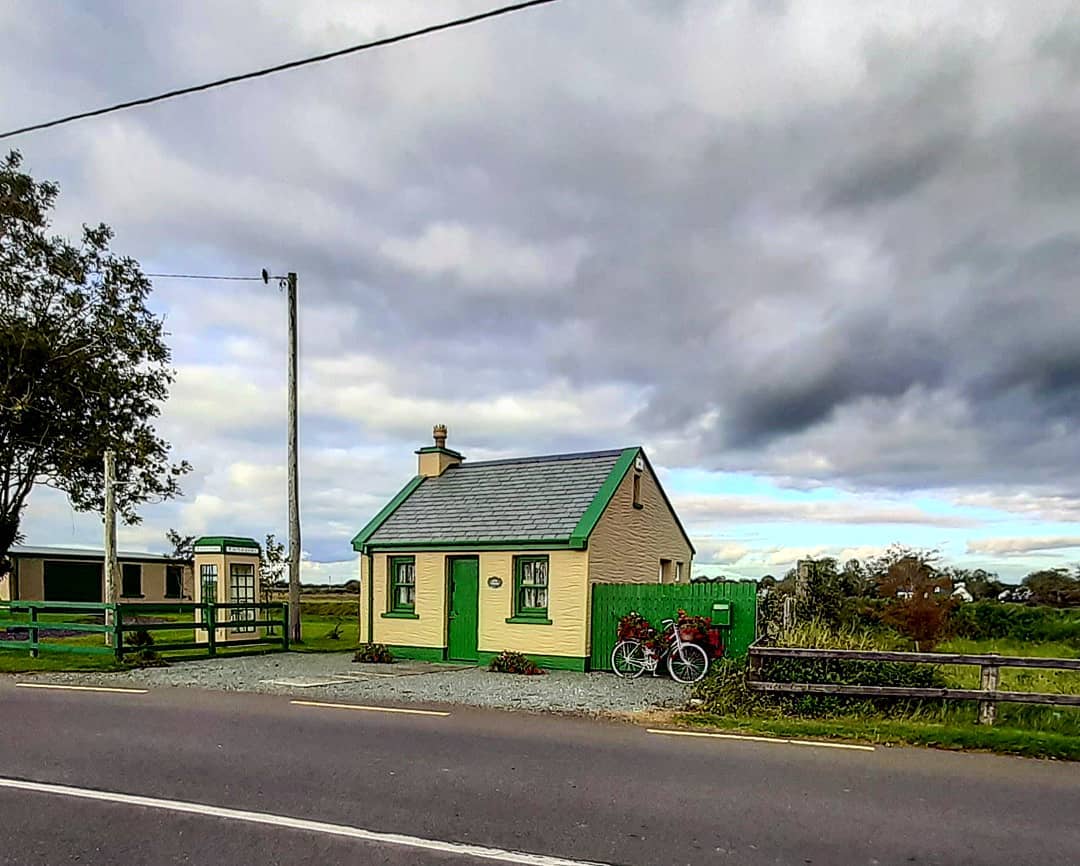 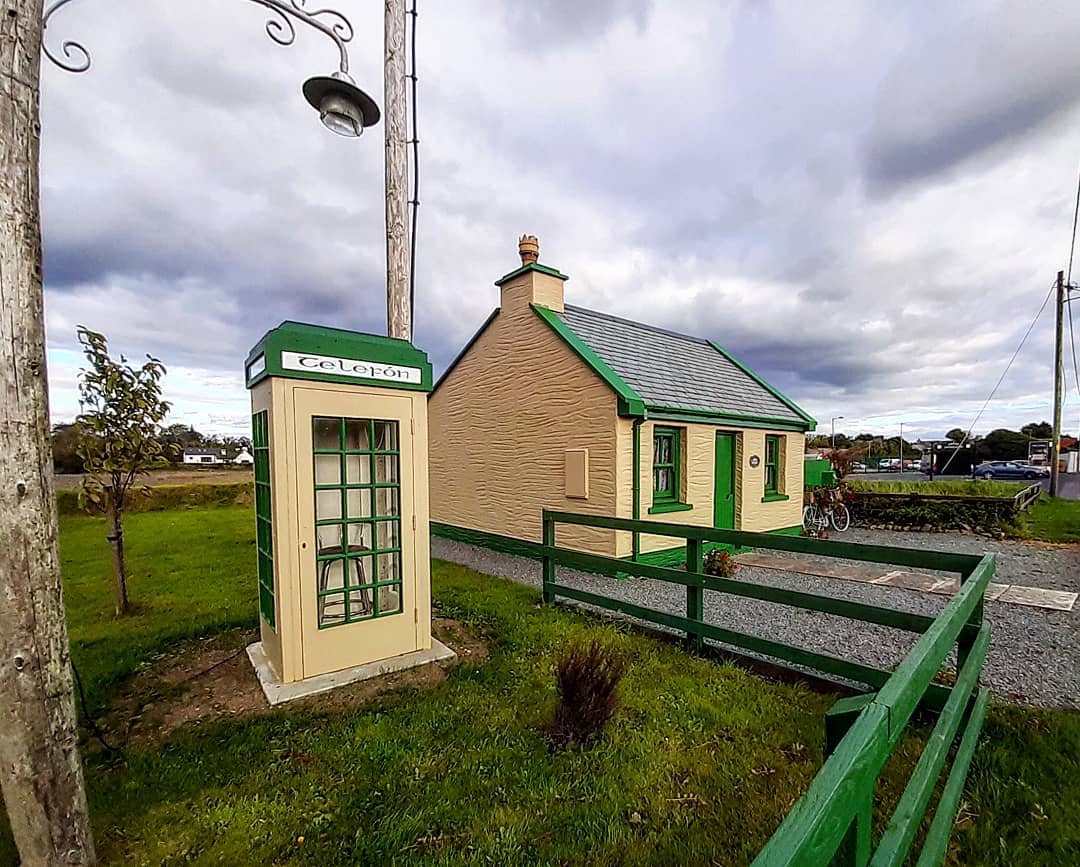 This picturesque house is in Ballylongford. Photos by Breda Ferris

Photo and article by Kieran MacCarthy from The Southern Star 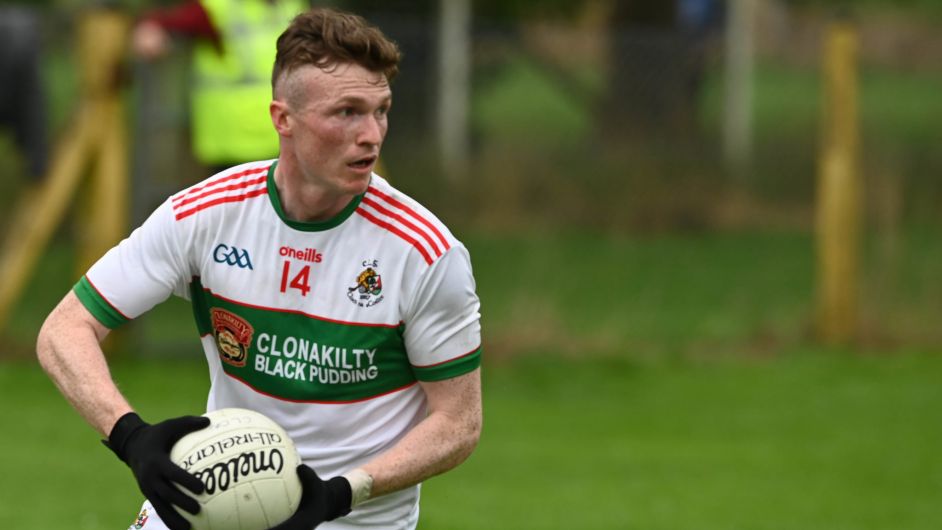 Man-of-the-match with 0-8 (2f) in the win against Carrigaline, the former An Ghaeltacht footballer from Ballydavid in West Kerry followed up with 1-6 (4f, 1-0 pen) in the loss to Ballincollig – he has made an immediate difference with his adopted club.

Another Kerryman, Joe Grimes from Listowel, has also slotted straight into the Clon starting team, lining out in midfield in their opening two Cork Premier SFC matches.

‘They are two great players to have on the team. Aside from their talent alone they bring a lot of professionalism to the set-up. It’s outside ways of thinking as well,’ Clon senior footballer Martin Scally told the Star Sport Podcast recently.

‘I know there used to be a saying in Clon before that Clon needed imports to win the county – you look at Paddy Barrett back in ’96, a Limerick man, and there was Noel Griffin from Clare in 2009. Clon has always had a good, proud tradition of football but there were always one or two imports to help push us over the line.’

There is a strong Kerry connection with Clonakilty GAA

Club too. Ó Sé and Grimes, both gardaí now based in West Cork, aren’t the first Kerry men to play football with Clon. Instead, they’re following in some very famous footsteps.

‘Clon has always had Kerry players on their teams. At first it was because of the nearby Darrara Agricultural College going back to 1905. Students stayed in the college, didn’t go home for weekends and so many played for Clon, if the college didn’t have its own team in the championship,’ Carbery chairman and local GAA historian Tom Lyons explained.

Griffin, a Garda, arrived in Clonakilty in the early 1970s and made an immediate impact with the club. He came with a noted pedigree, having won two All-Ireland senior football titles with the Kingdom (1969 and 1970) and he also captained Kerry to the 1968 All-Ireland final. With Clon, he won a South West junior football medal in 1977 – and that’s the last time the club won the junior title. Griffin, who passed away last year, then got involved in coaching, both at underage with Clonakilty and with adult teams in various clubs around West Cork.

Before Griffin, Kerryman Tom Moriarty landed in Clonakilty in 1948 as a bank clerk, having won an All-Ireland minor medal with Kerry in ’46. He captained Clon in 1952 when they won their seventh county senior title in a marathon campaign packed with draws. He then played a few seasons for Cork, and won Munster and national league titles in ’52 before Kerry came calling again for his services in ’54.

A north Kerry man from Duagh, Kevin Dillon captained Clonakilty in the 1968 county senior final when they lost a replay to Carbery. He then won a South West junior medal in 1977, but before that he also lined out for the Cork footballers for a number of seasons in the mid to late 1960s.

All three Kerrymen – Griffin, Dillon and Quirke – settled in Clonakilty and had sons who played senior for Clon. 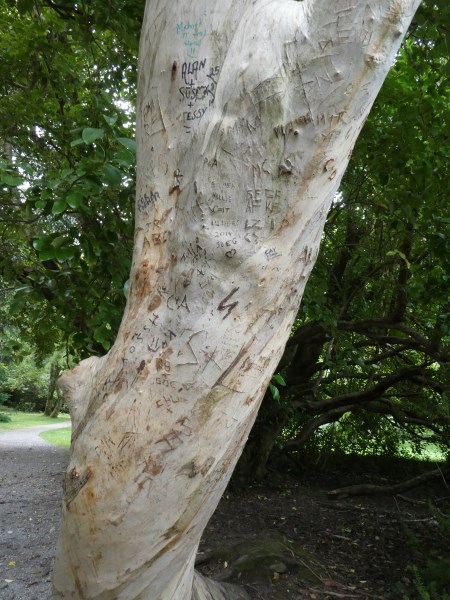 This tree is in Muckross. It is scrawled with the names of boys and girls for years now.

Is this practice romantic or destructive?

We had a Great Time at the Launch of the Late Fr. Pat Moore’s book

We had songs, stories and drama. Great memories! 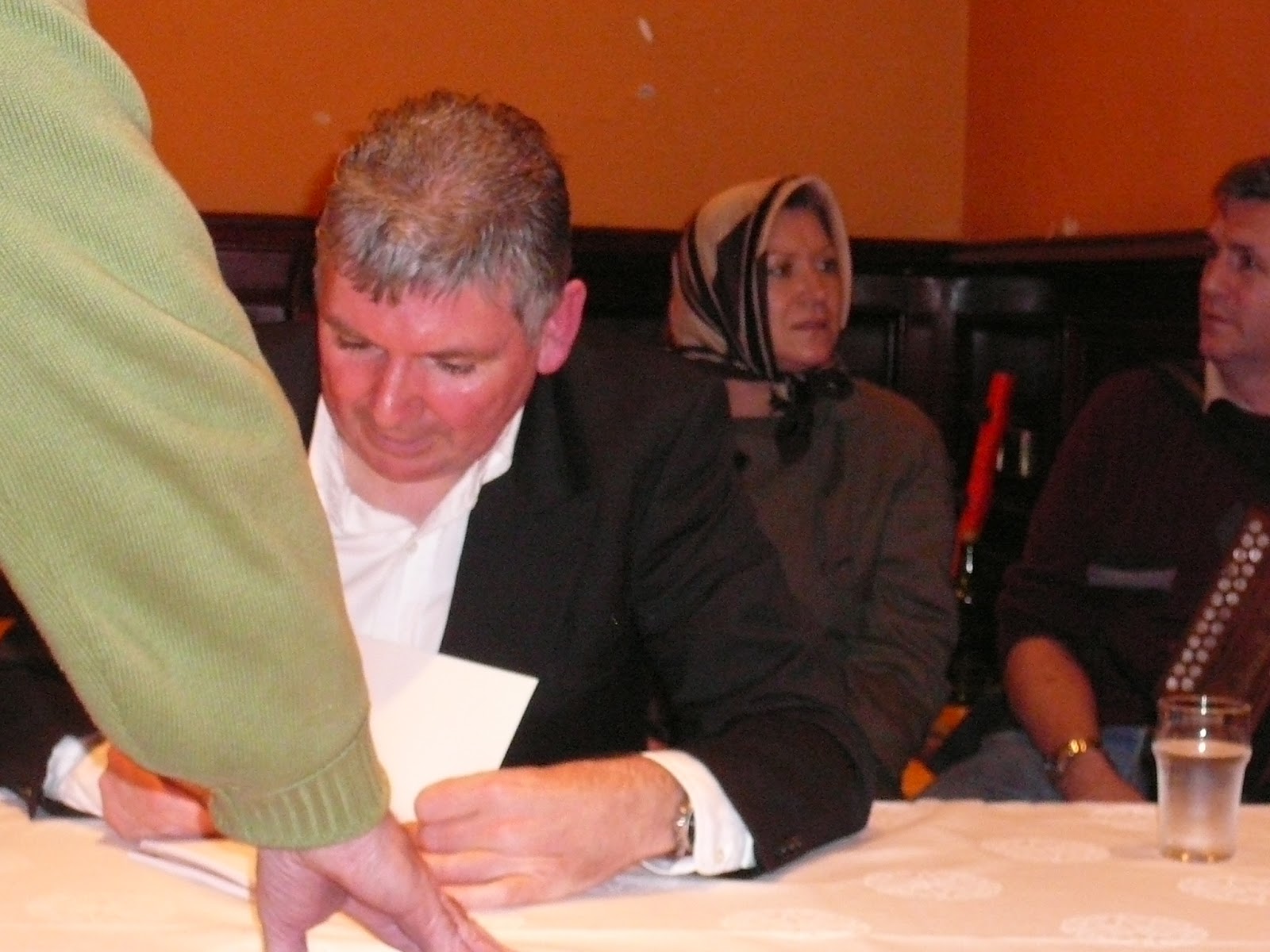 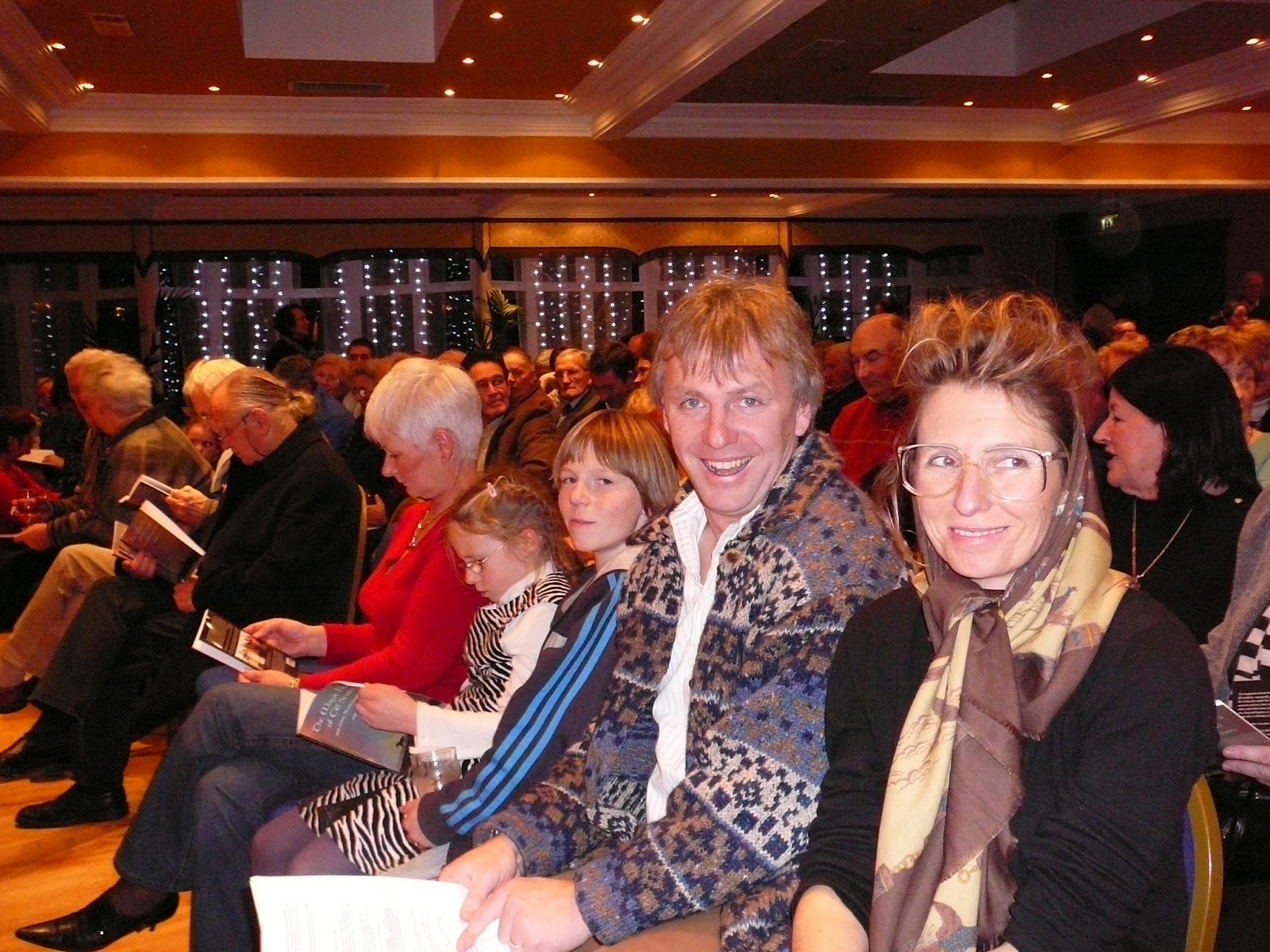 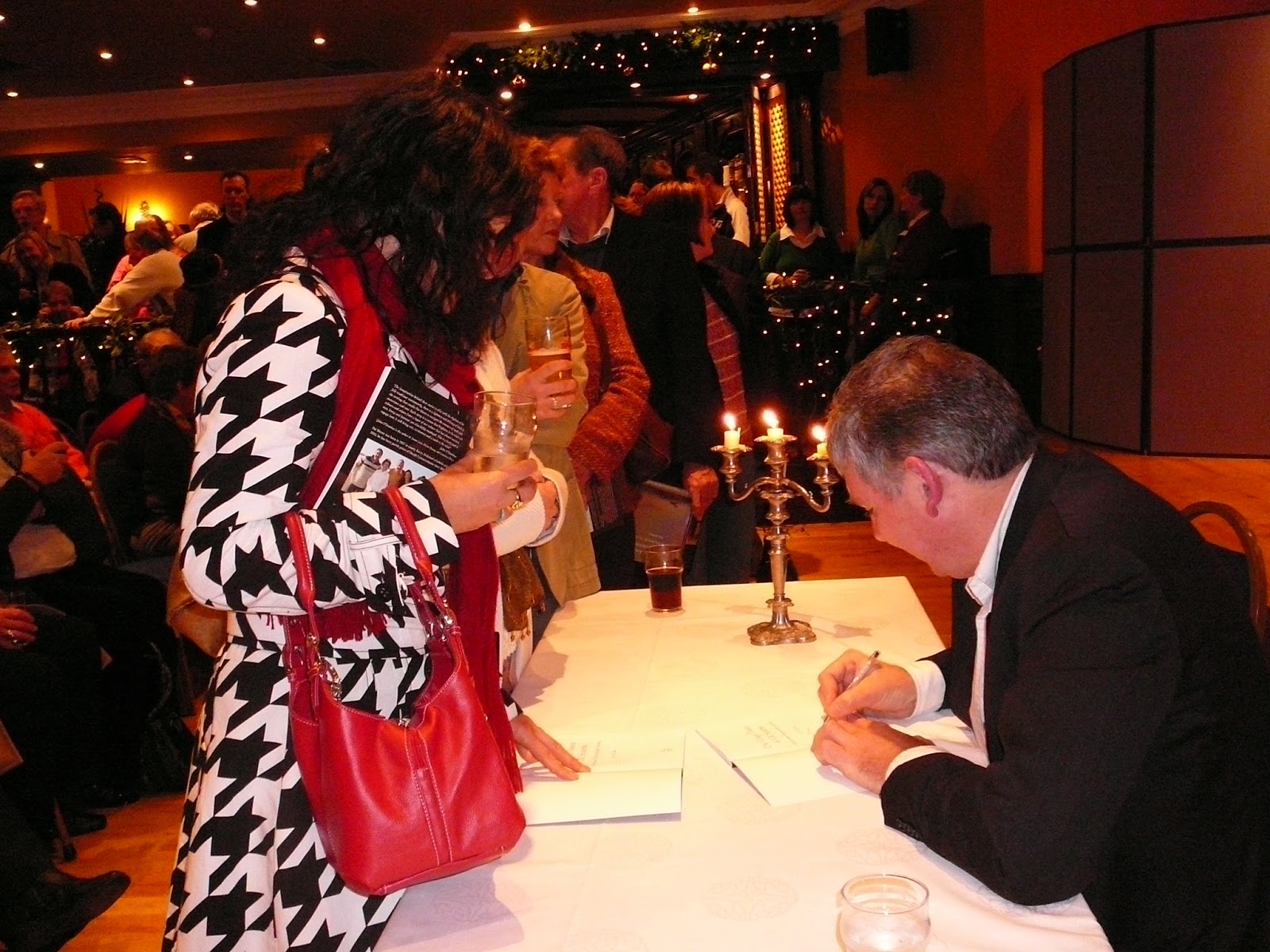 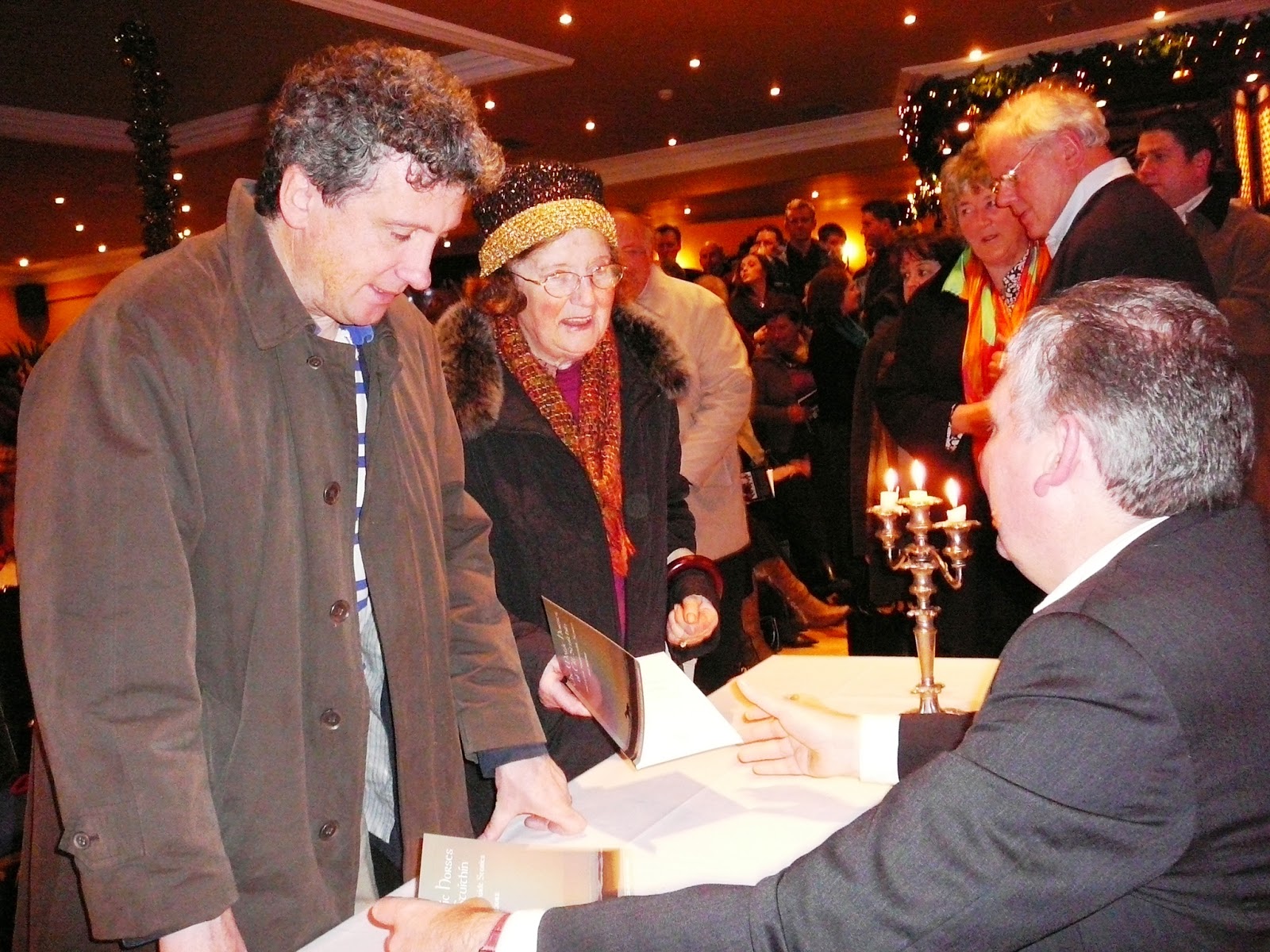 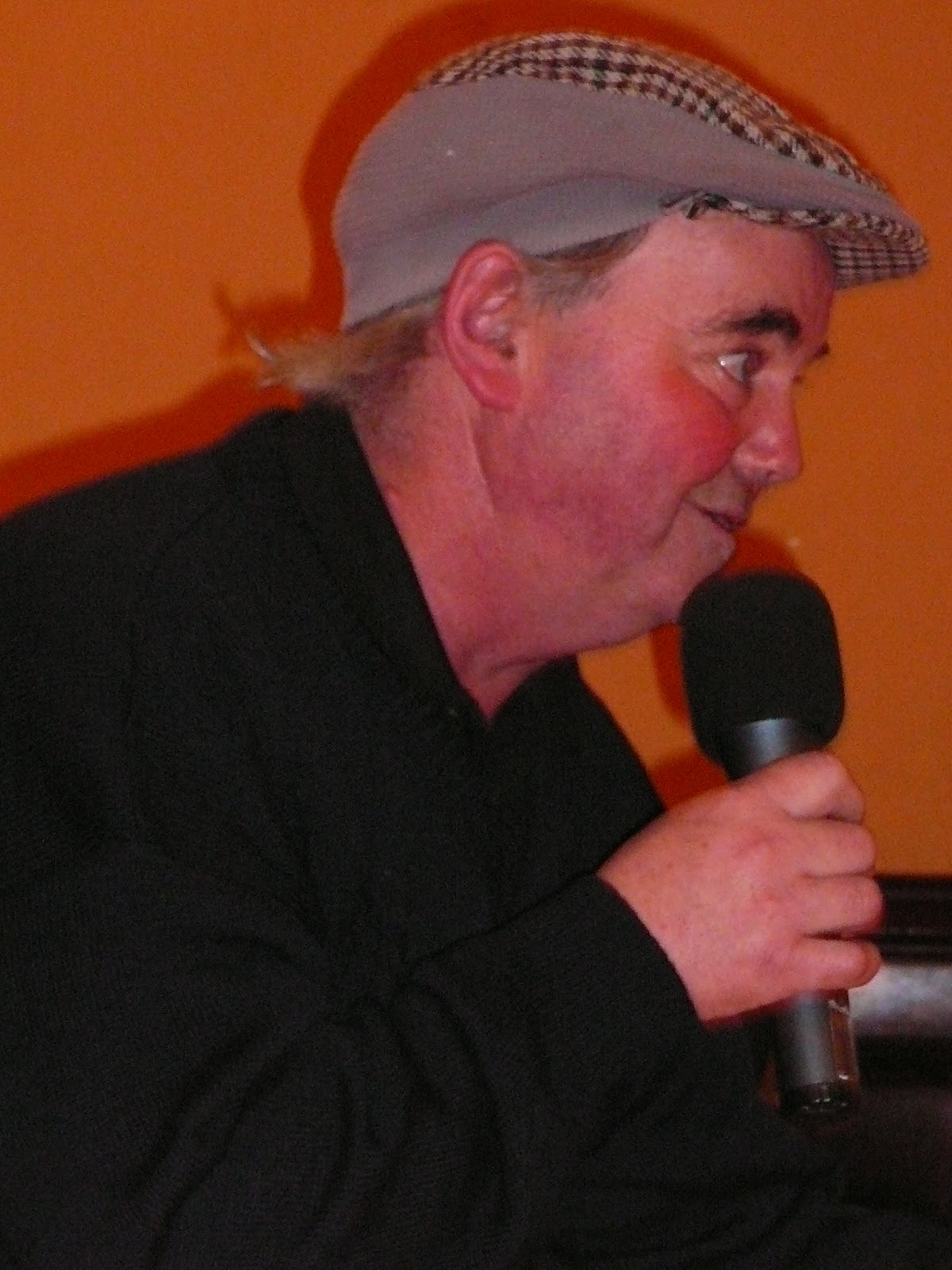 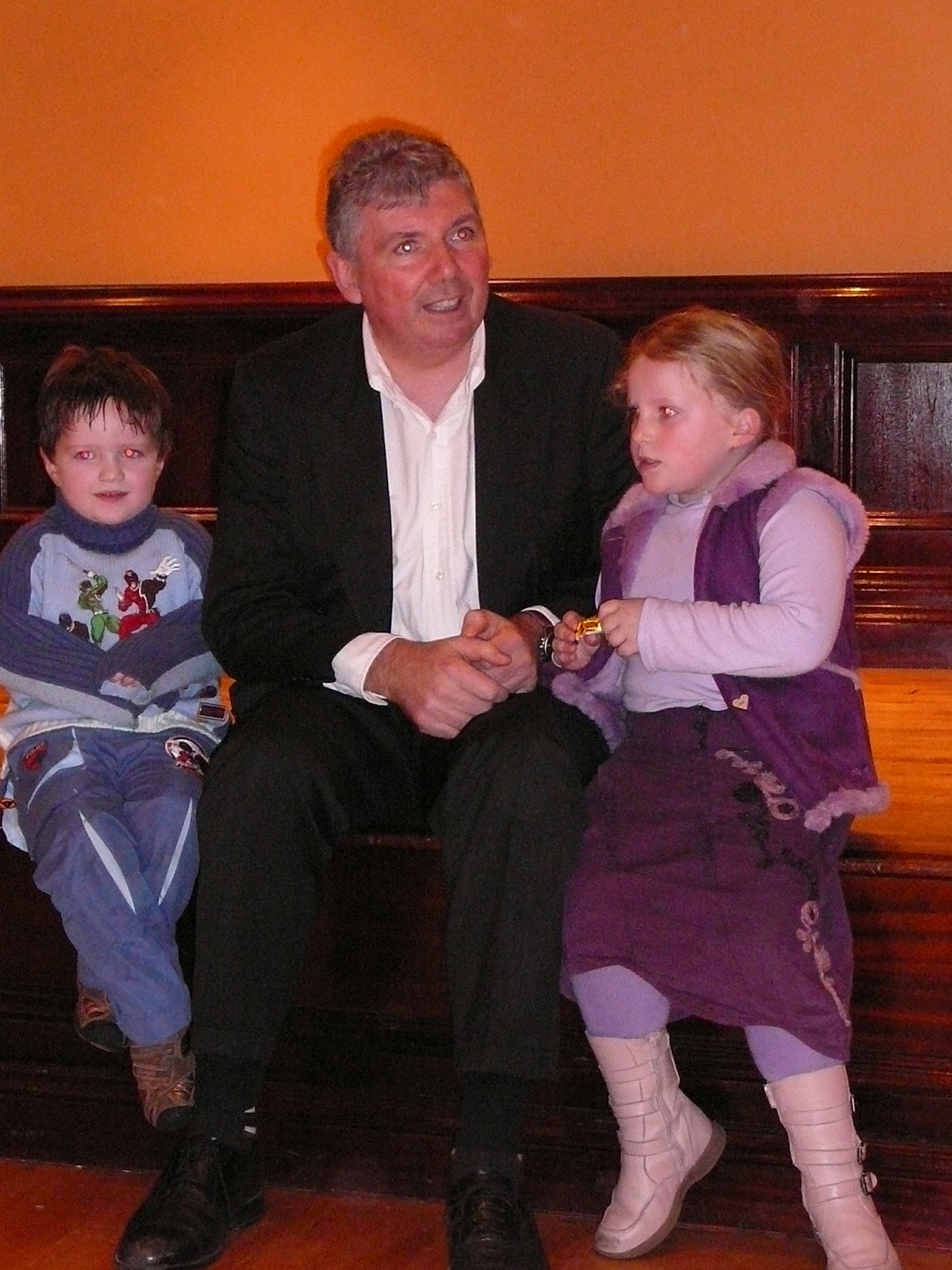 Incredible as it may seem…..

In January 1918 in the town of Listowel, Co. Kerry, two shopkeepers were prosecuted for “displaying for sale bread that was less than 12 hours baked”.

Dave O’Sullivan discovered this fact when looking up old newspapers about a totally different matter.

He also found out why it was illegal to sell fresh bread. Bread was sold by weight and freshly baked bread was heavier than “settled” bread.